Lansing.  This is our third trip up here to play these guys.  And though we have taken only one point in our two previous visits, it is safe to say that the Northern Guard Supporters have claimed the Harrison Roadhouse as our territory. 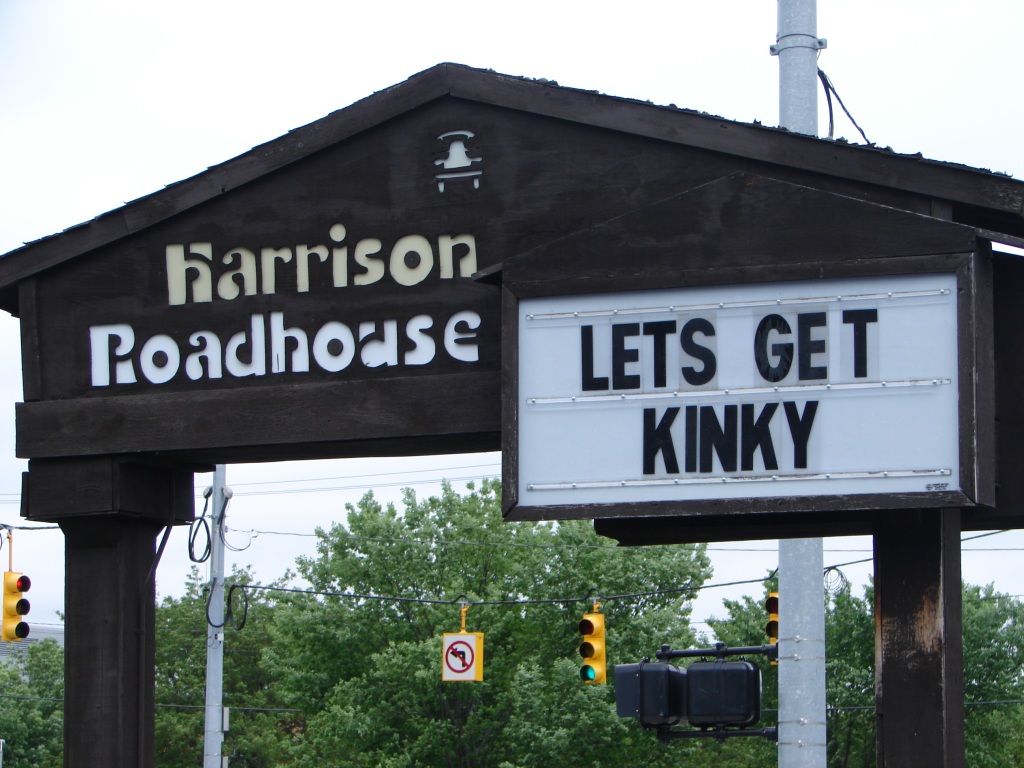 The previous two years, a table or two of the Sons of Ransom (their supporters’ group) took our heat.  There were none to be seen this year. 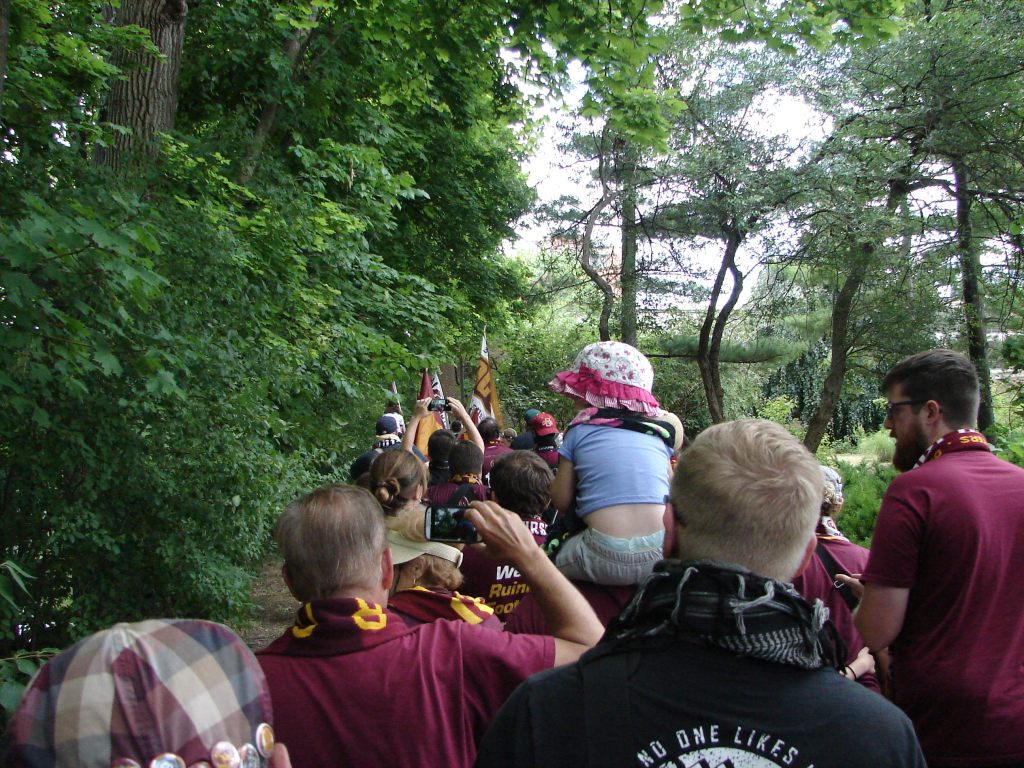 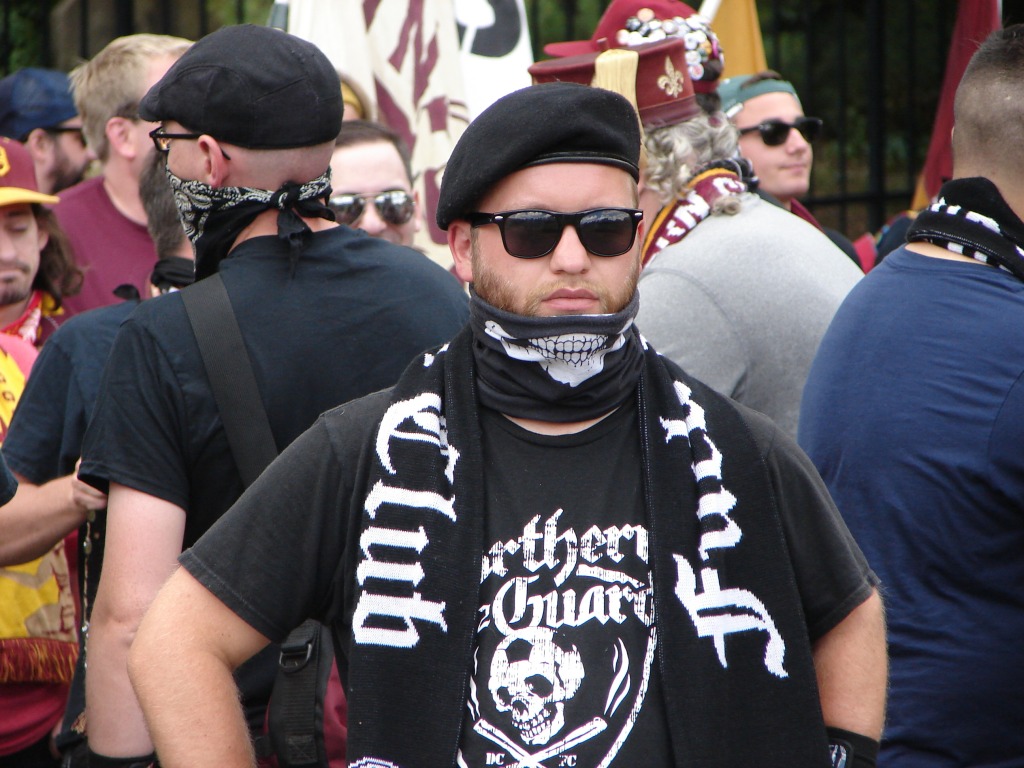 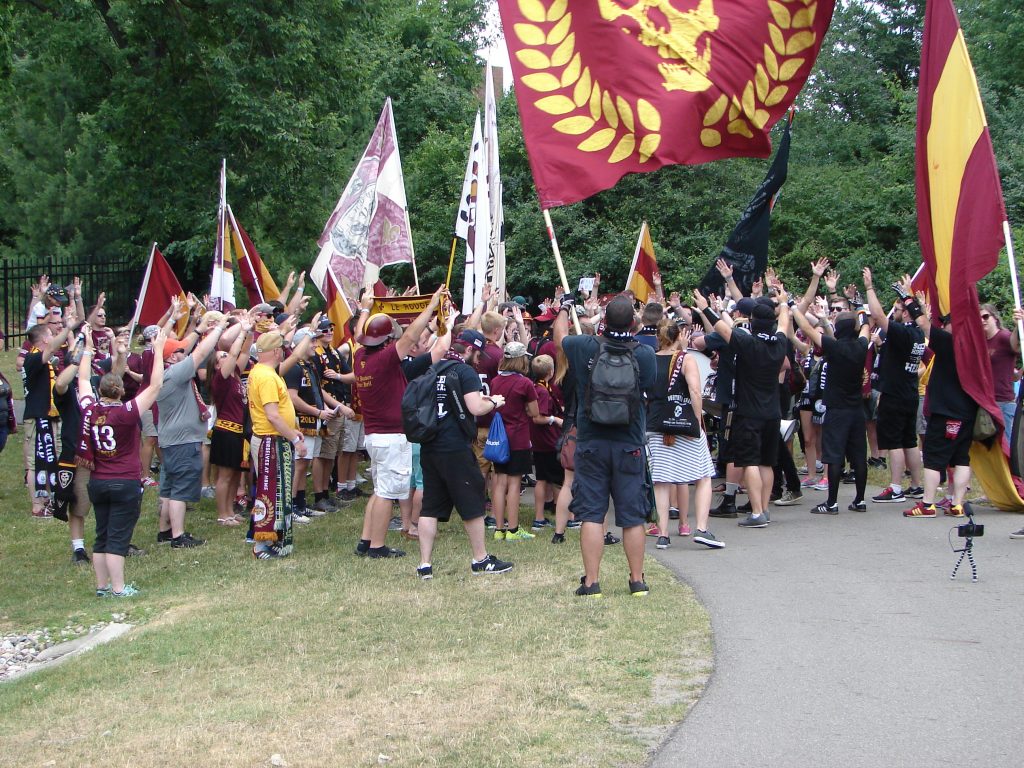 Another very hot day in the aluminum bleachers of DeMartin Stadium, but it seemed we were receiving the cold shoulder from the Sons of Ransom.  In the past, there was the cross chanting at the Harrison Roadhouse, and some banter during the match.  If any of that took place this afternoon, I was not witness to it.

To extend City’s season into the playoffs, it was a must-win situation.  A late, first-half goal by Alec Greene gave Lansing a 1-0 lead.  Then, two goals by James DeCosemo within fifteen minutes during the middle of the second half was a body blow to our playoff aspirations.  Tyler Channell tallied in the 80th minute, sparking a glimmer of a comeback hope, but in the end, it was not to be.

The early success this season had us riding high, but it wasn’t enough to carry us through.  There was no singing in the DeMartin Stadium stands until they kicked us out.  There were no players joining us in the stands for Tetris.  It was a tough defeat.  Then, later in the day, AFC Ann Arbor beat Kalamazoo FC, 2-0, sealing our fate. 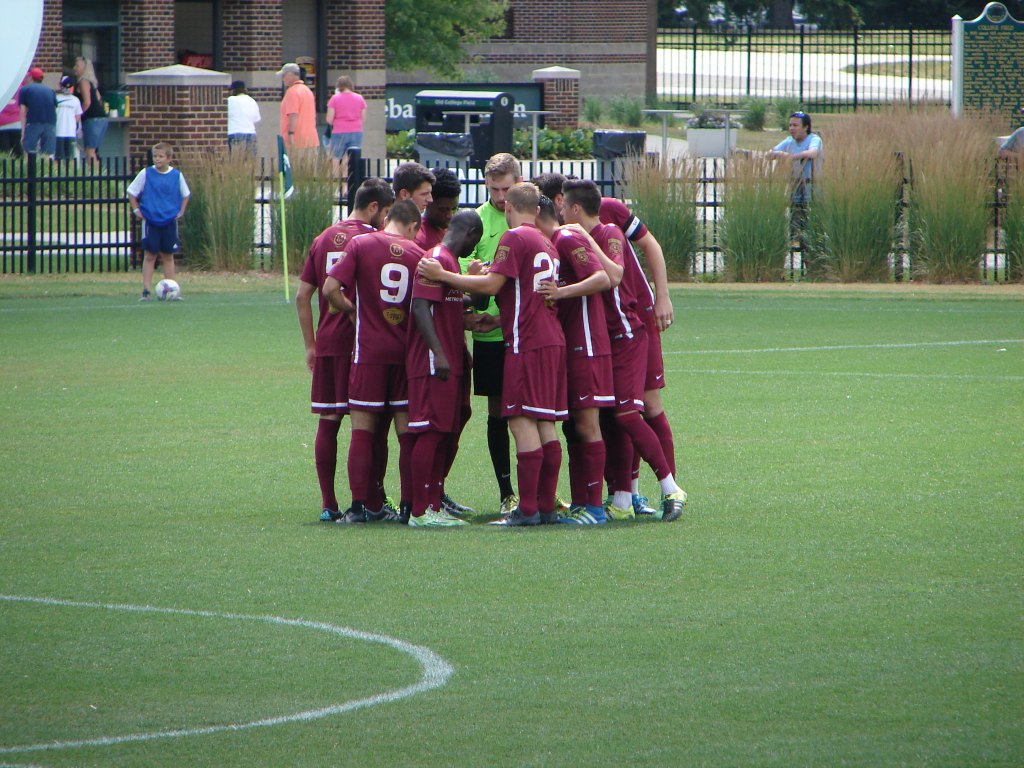 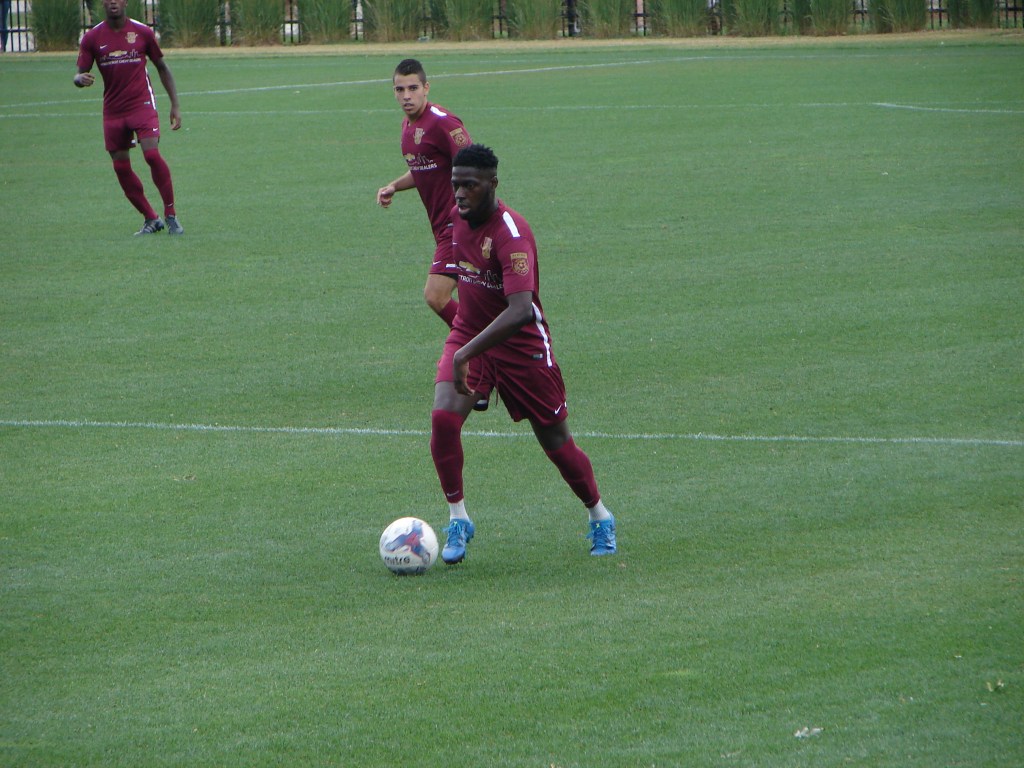 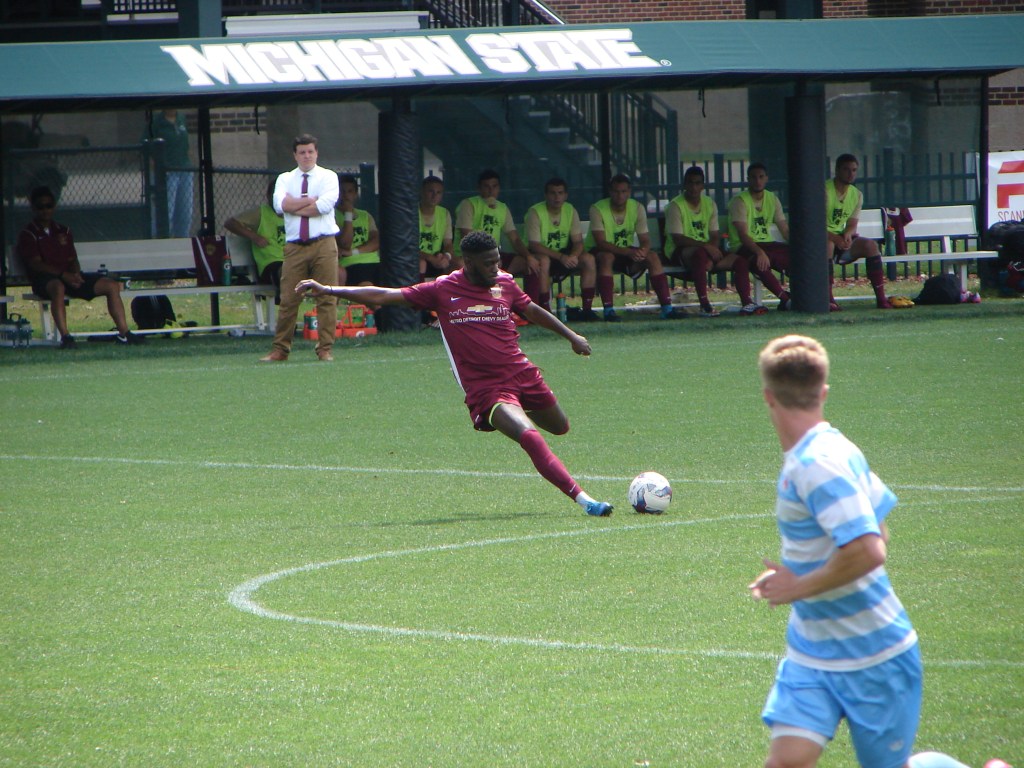 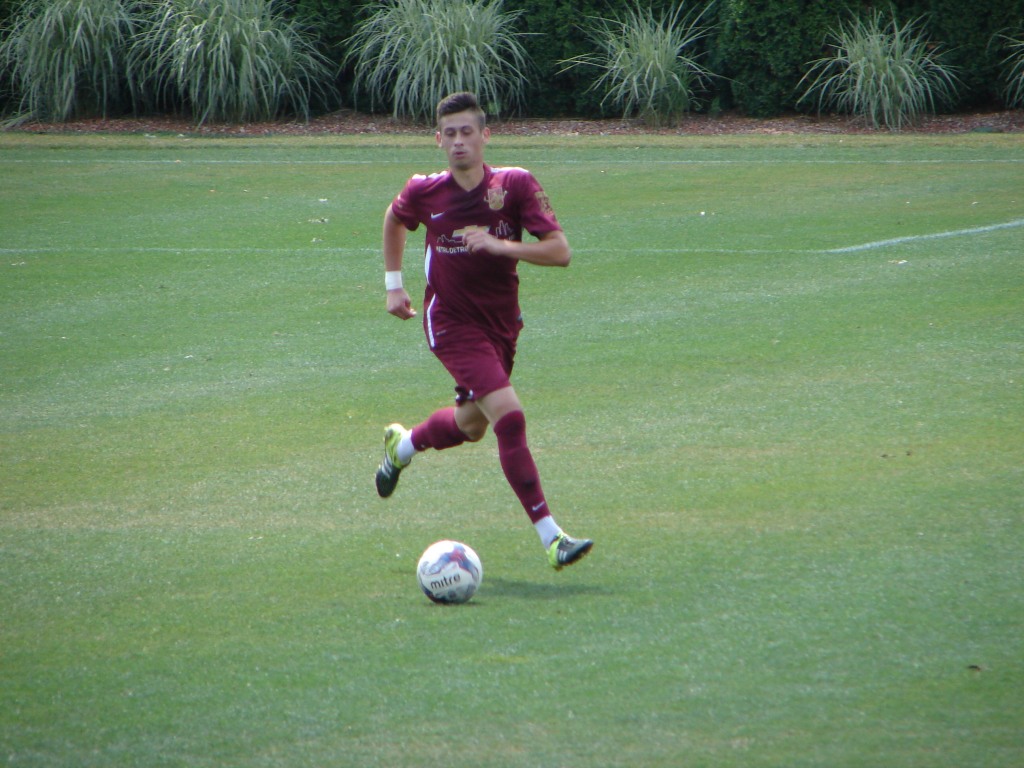 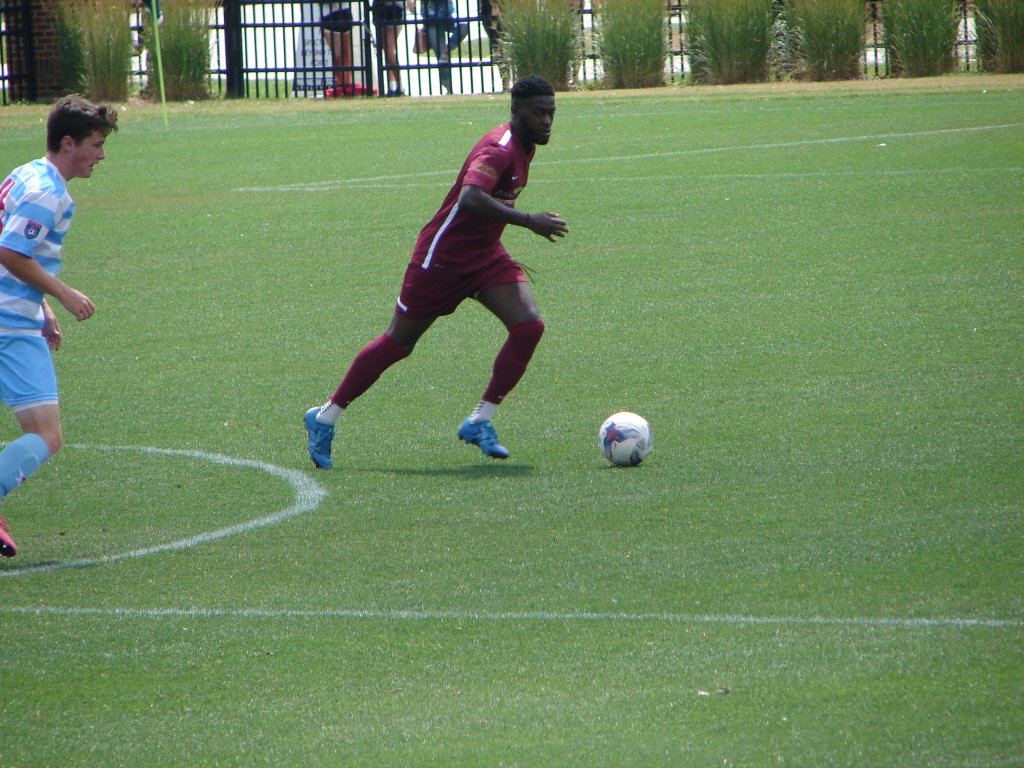 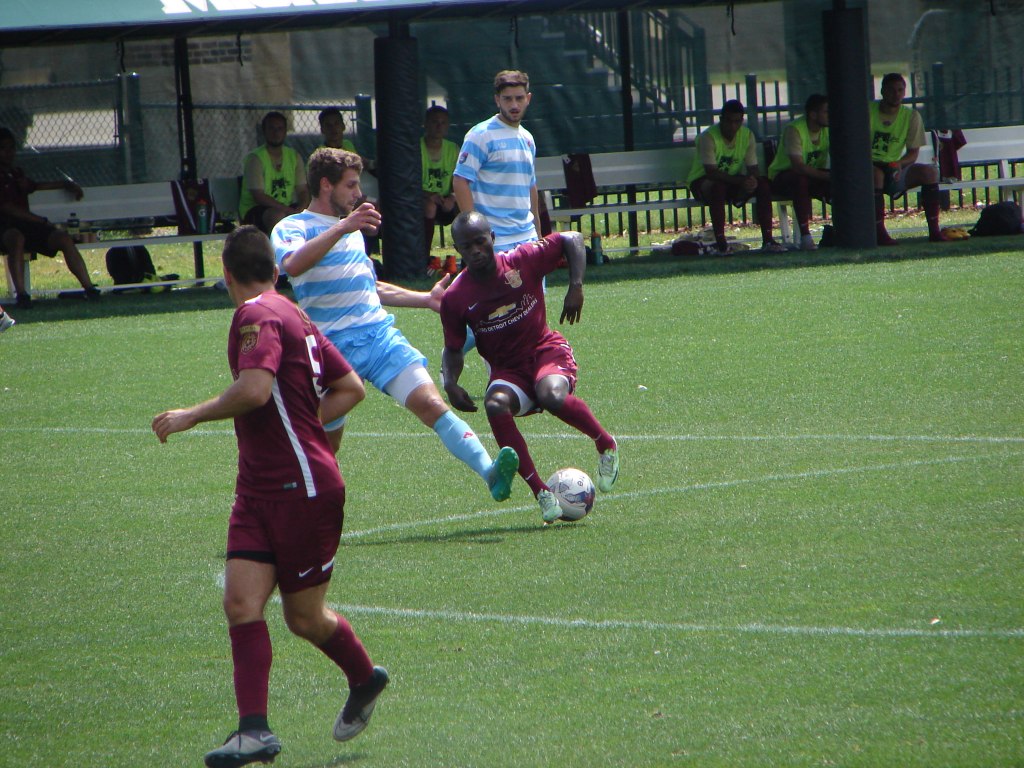 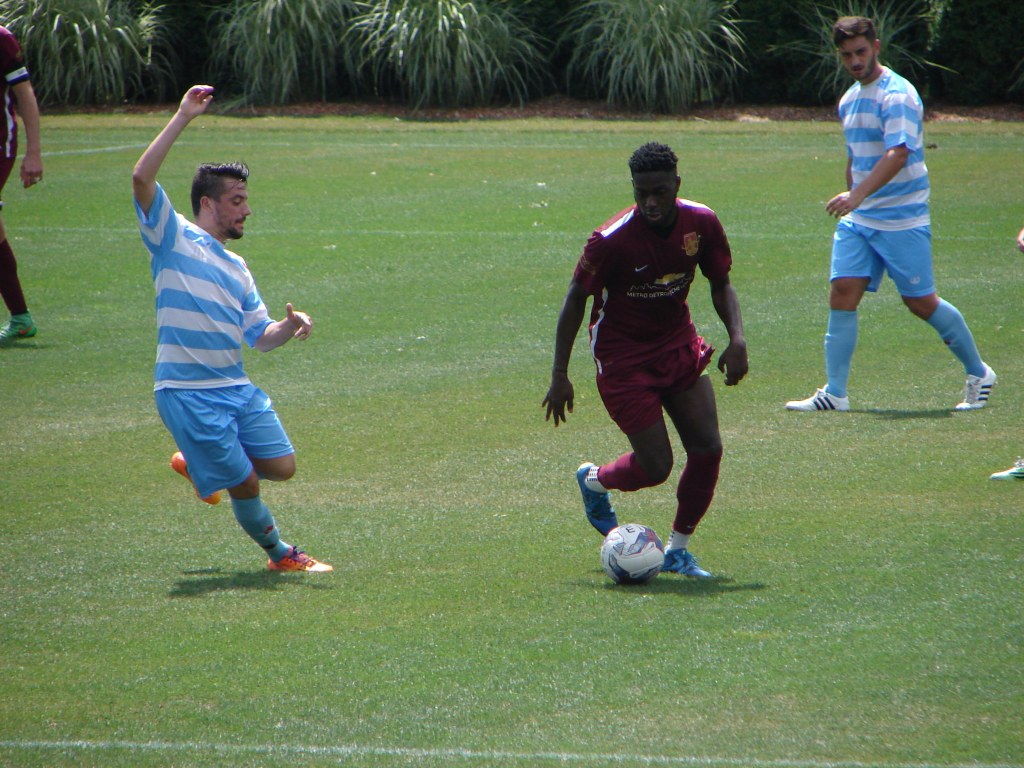 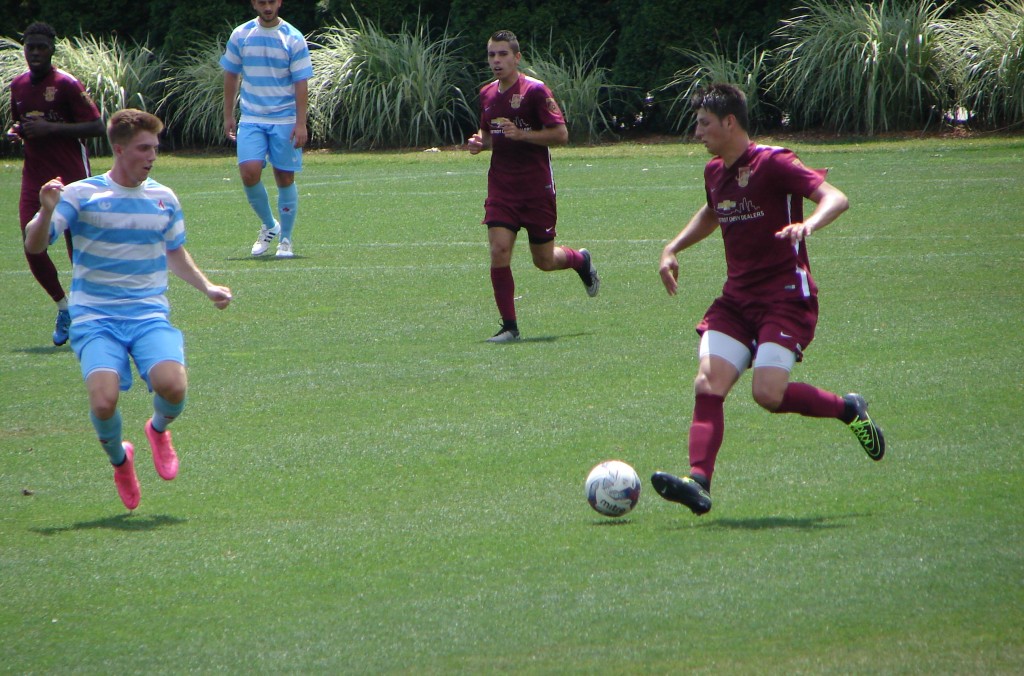 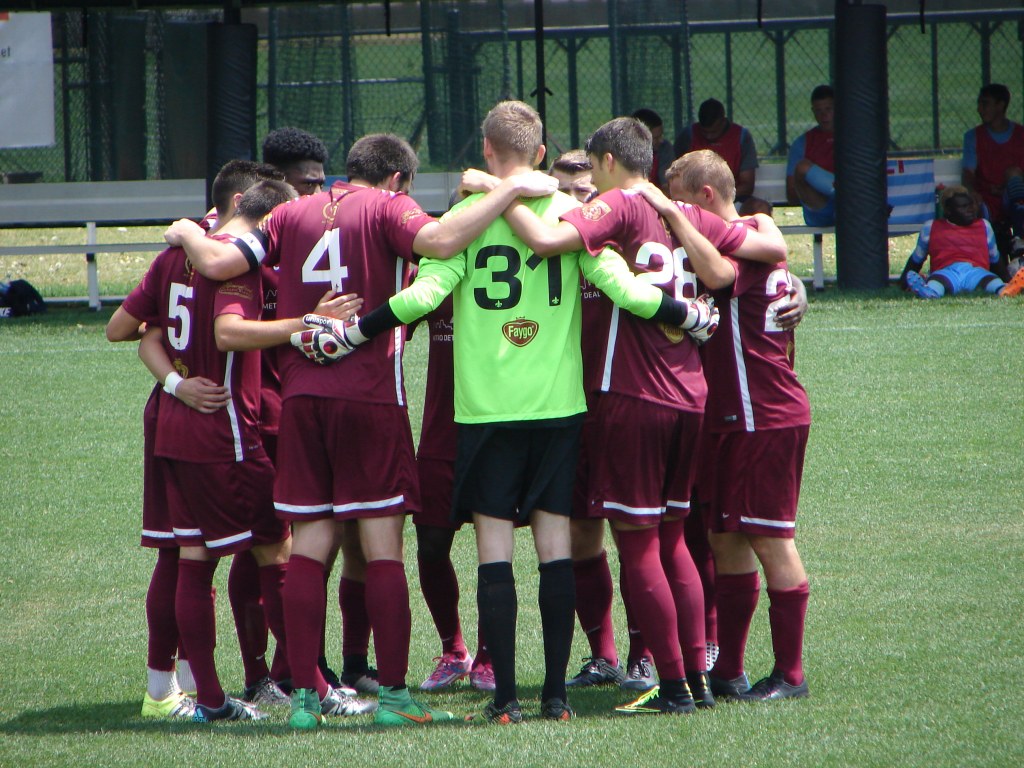 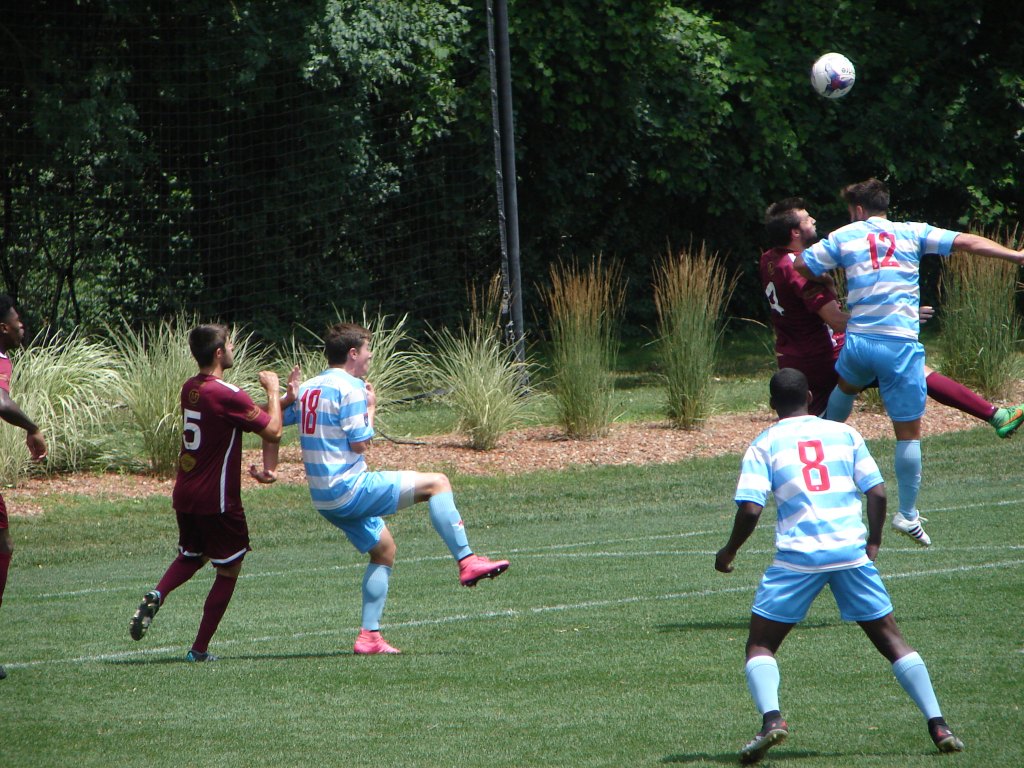 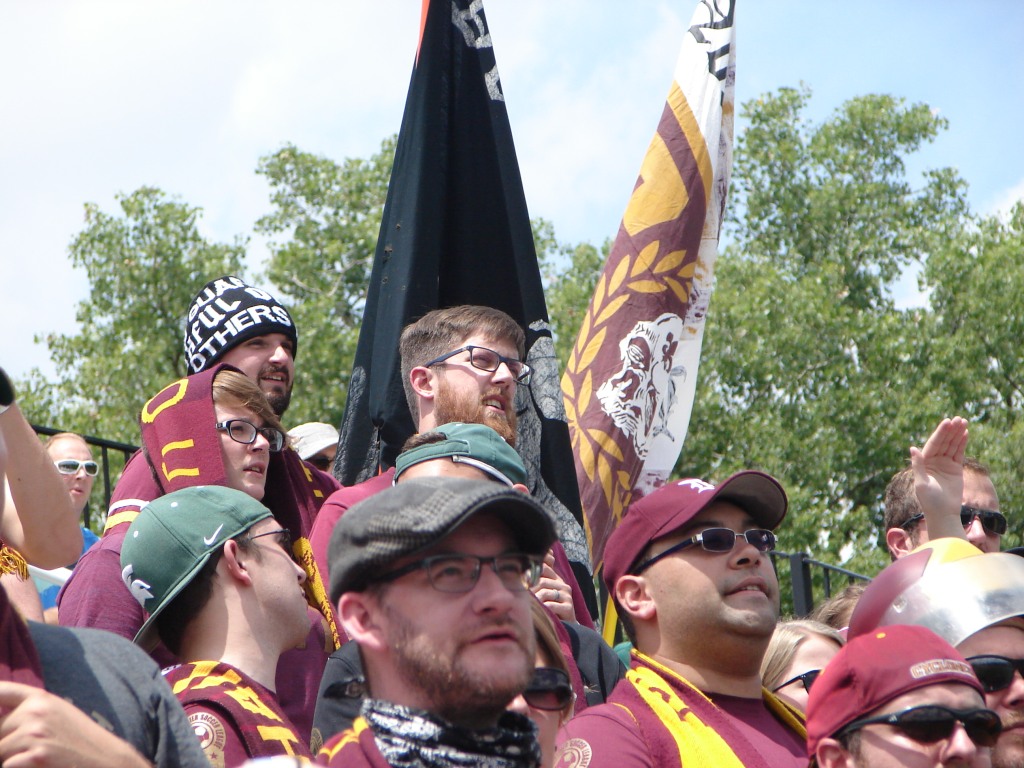 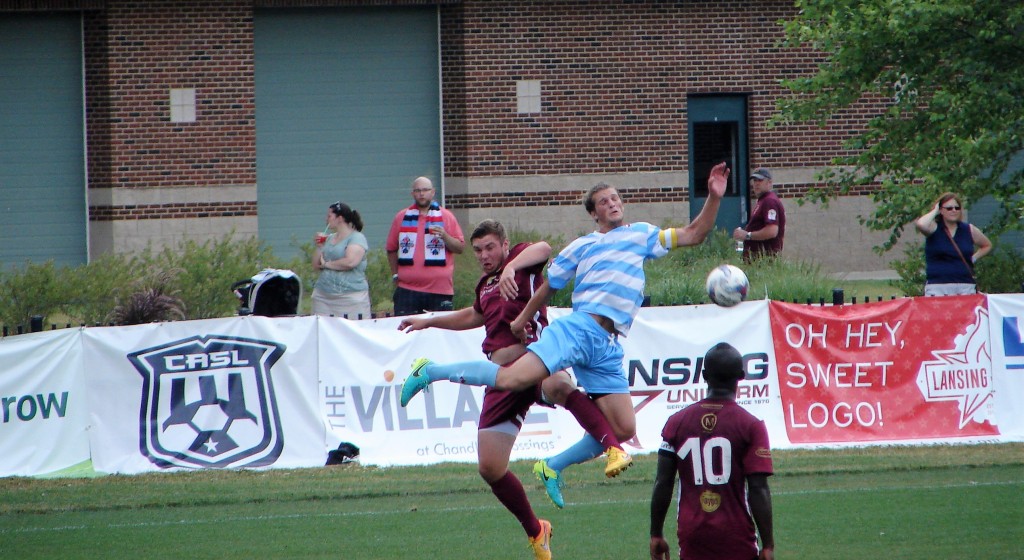 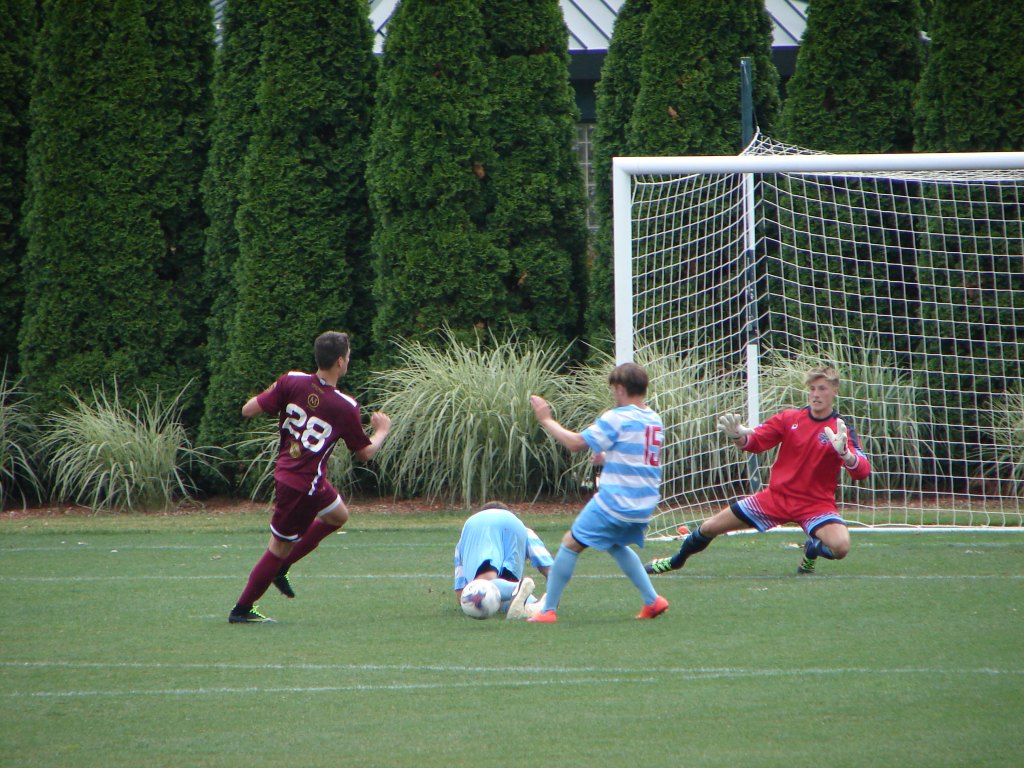 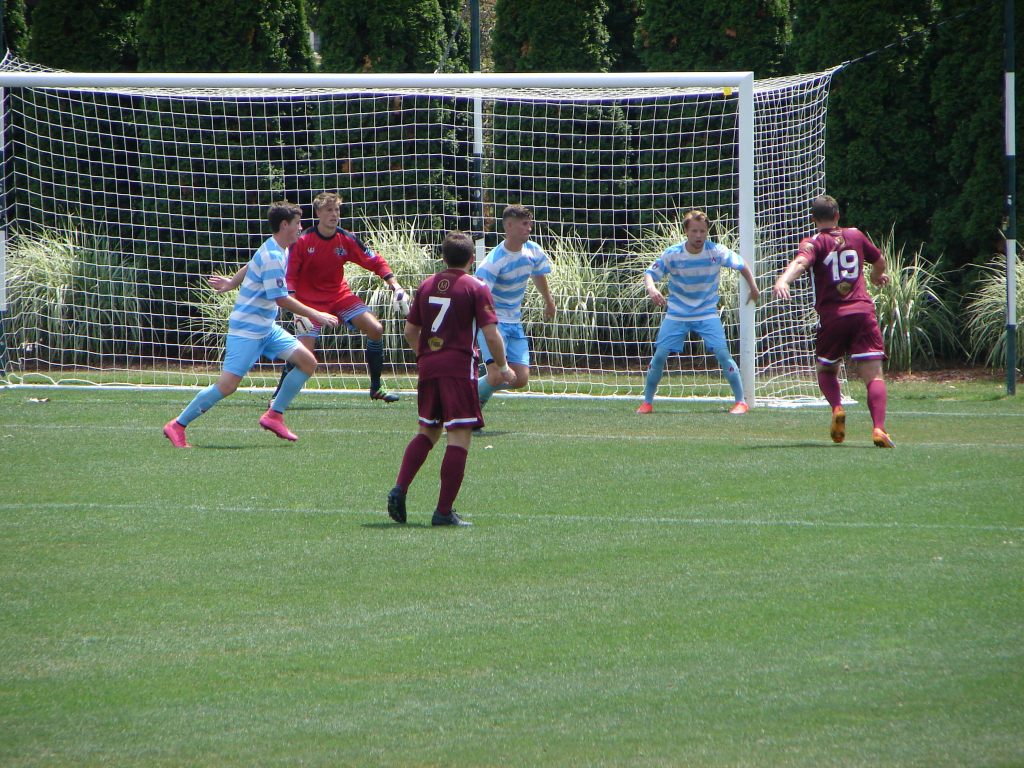 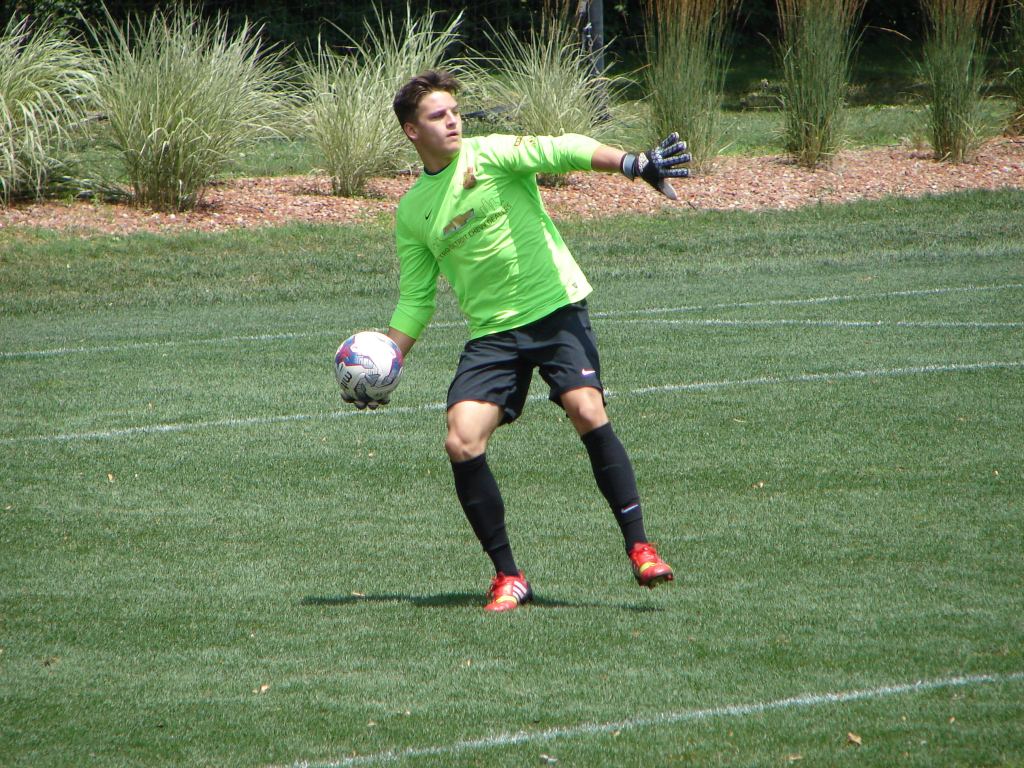