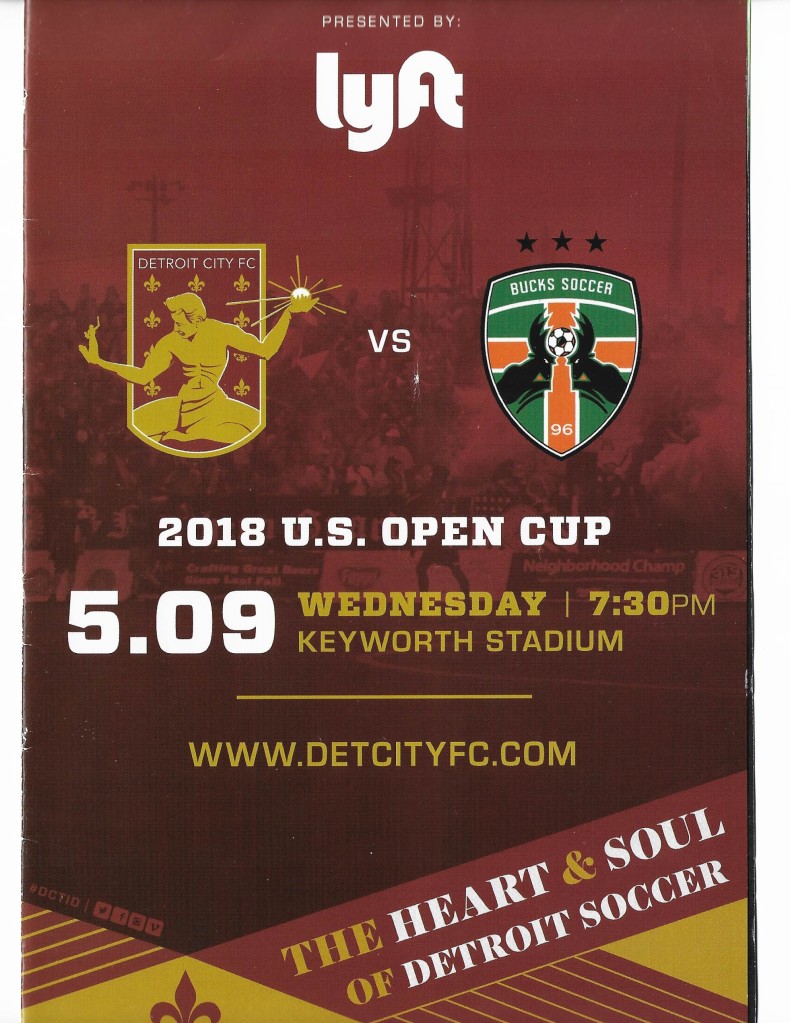 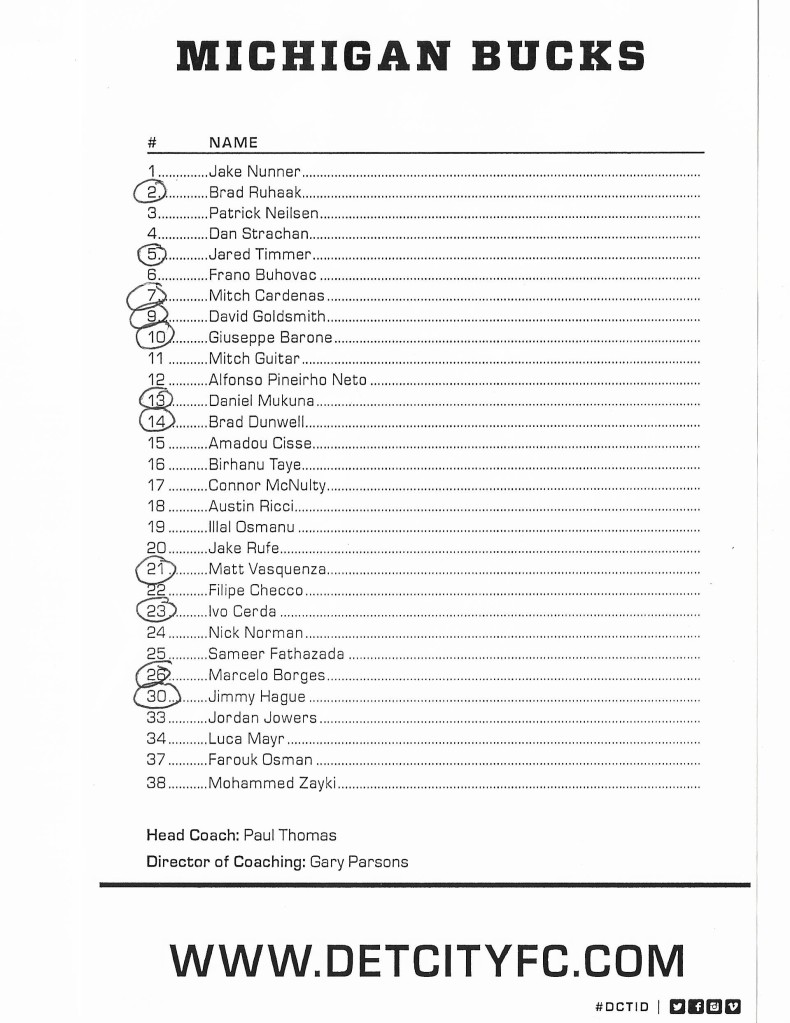 Last season’s NPSL Midwest Region Championship earned us another invite to the Lamar Hunt U.S. Open Cup.   It is the oldest professional soccer tournament in America, dating back to 1914.  The week-night match started with damp conditions, and a flash of lightning delayed the start, but spirits were high.  We’ve played the Bucks twice in this tournament, losing the first one then beating them in 2016, both matches on their home turf.  This time, they had to come to Keyworth. 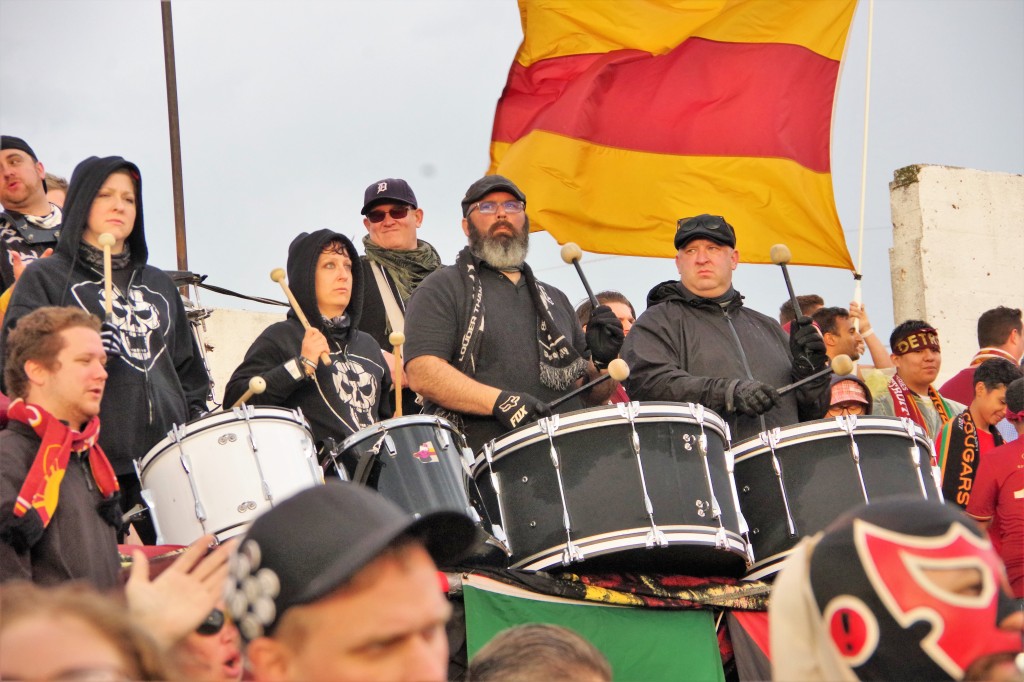 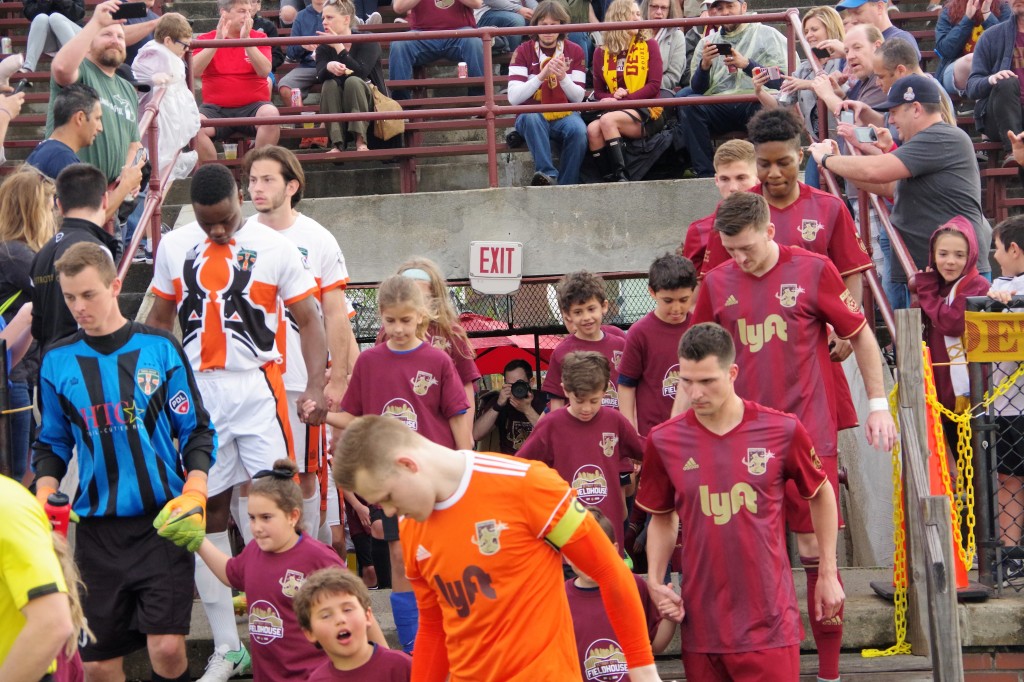 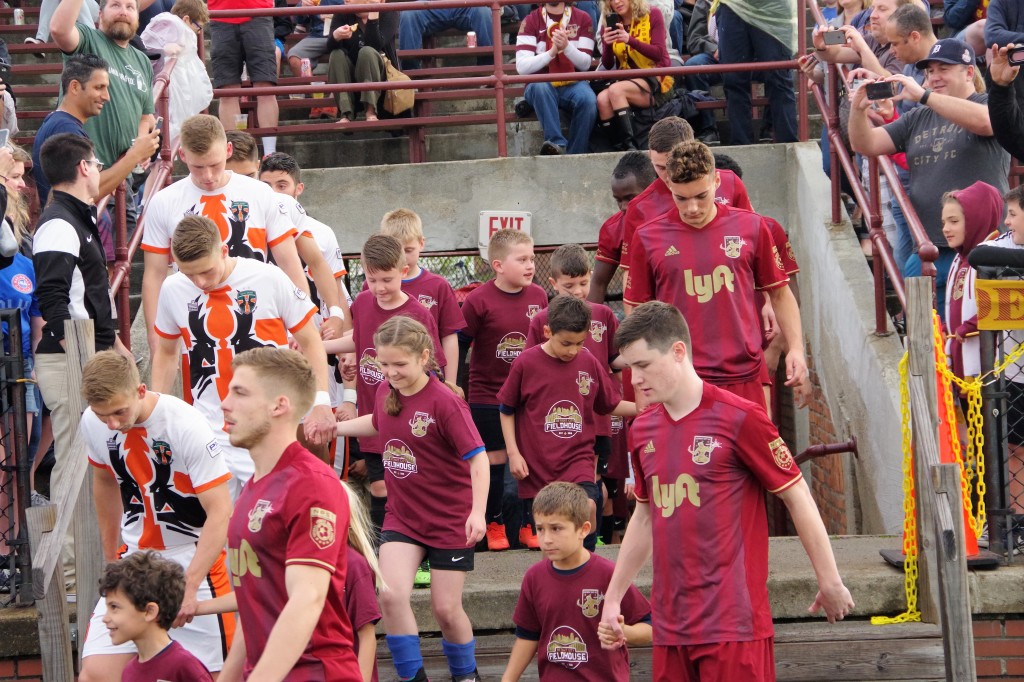 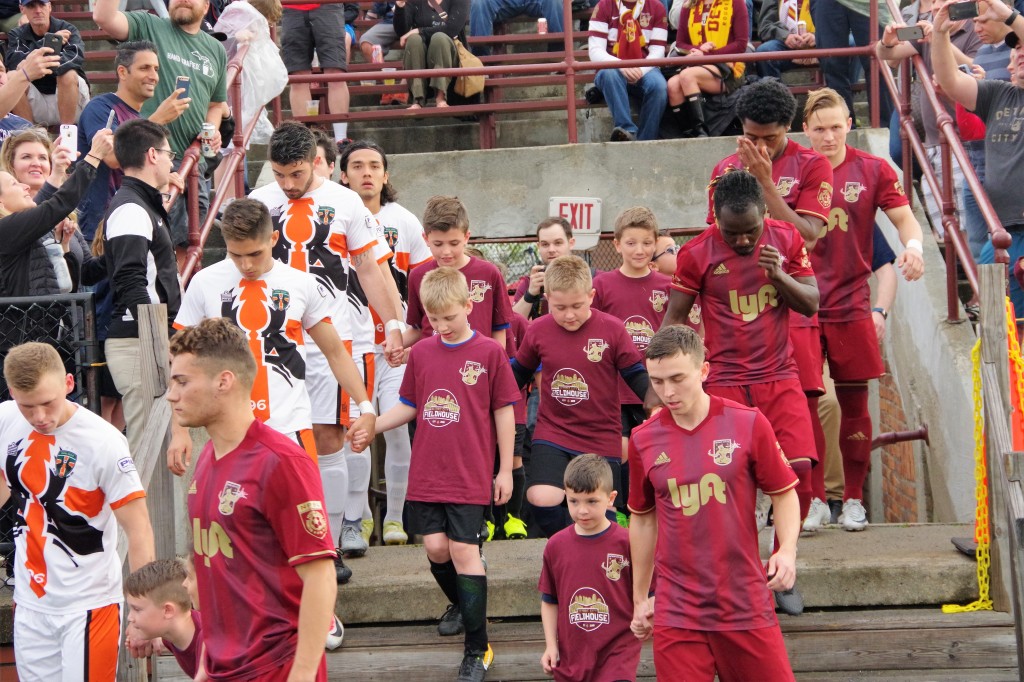 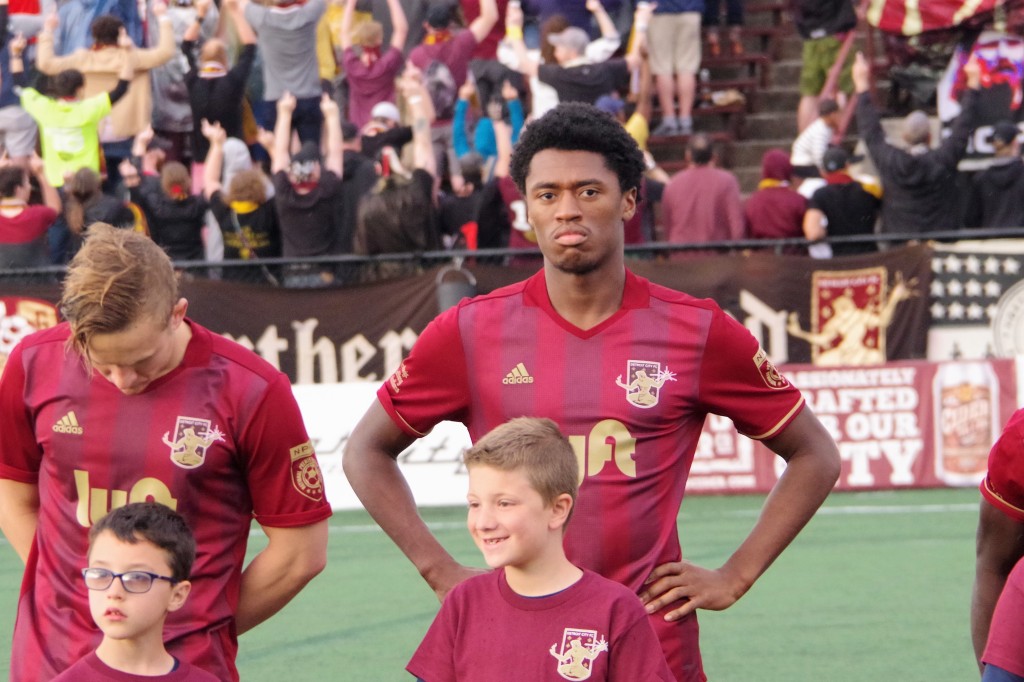 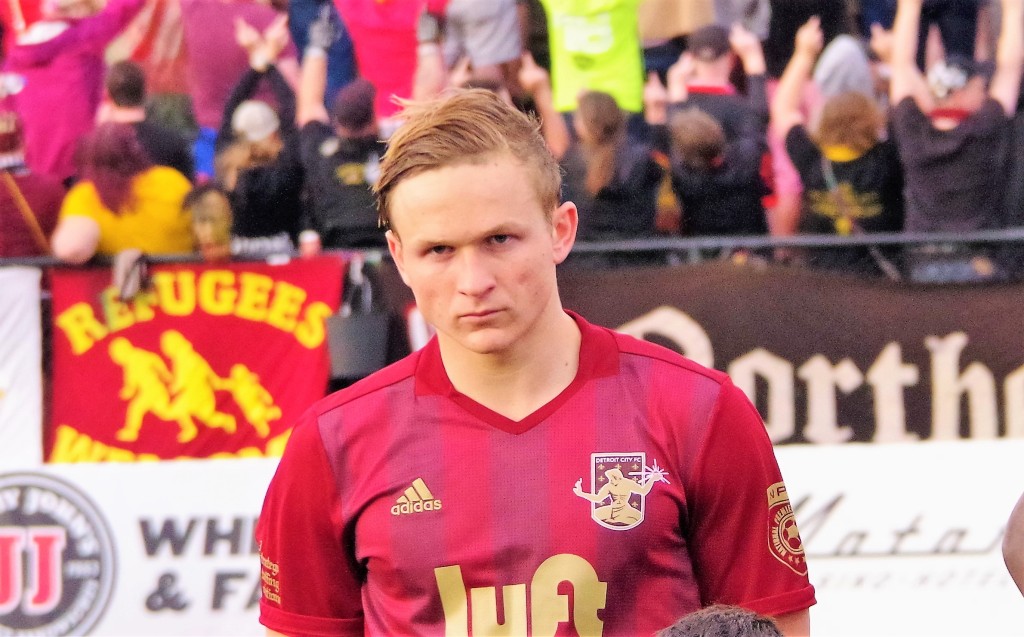 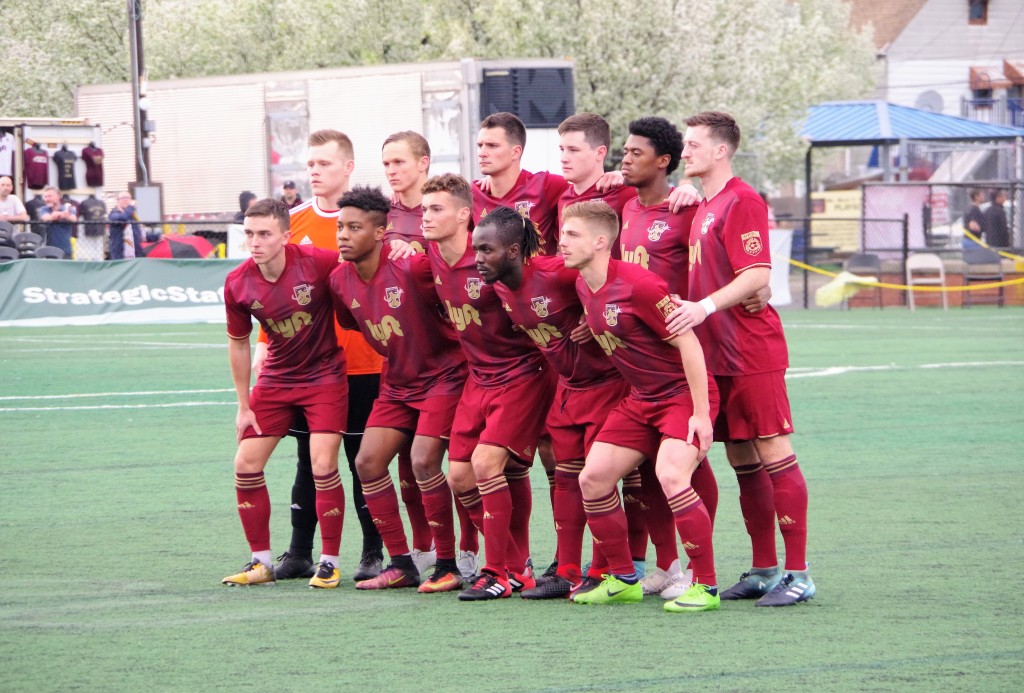 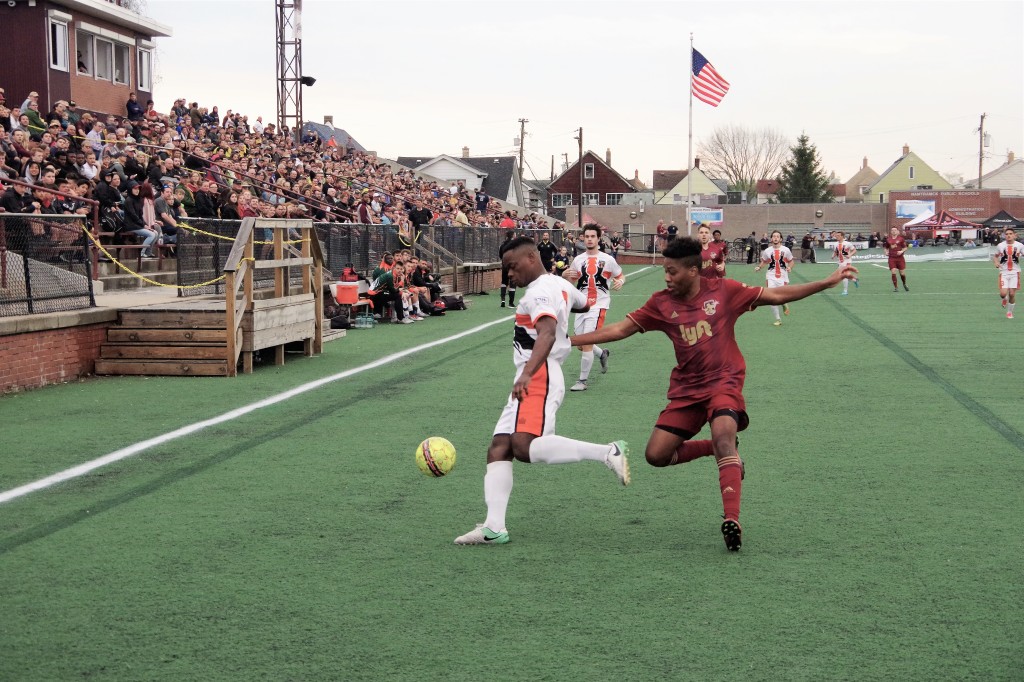 Unlike the previous two meetings, City kept pace with the Bucks.  They held the defense tight, like they did in 2016, but also created chances.  Going into the locker room at halftime scoreless, there was a feeling that we could take this in regulation.  Shawn Lawson made that possible in the 58th minute…

With five minutes left in the match, a penalty kick was awarded to the Bucks.  I was behind the Bucks goal and didn’t see anything on the other end of the stadium that merited a penalty.  Alfonso Pineirho Neto leveled the match, and we were headed into extra time.

Five minutes in, City was cut down to ten men when Greg Janicki was shown a red card.  The team remained defensively tight, and no one scored.

The video below shows City’s goals and saves, creating another legendary night in City history, launching us into the next round of the tournament.