Of the nineteen teams that Detroit City FC has faced in the NPSL since 2012, there is only one team we have a losing regular season record with – AFC Ann Arbor.  And the trend continued in this tightly battled match. 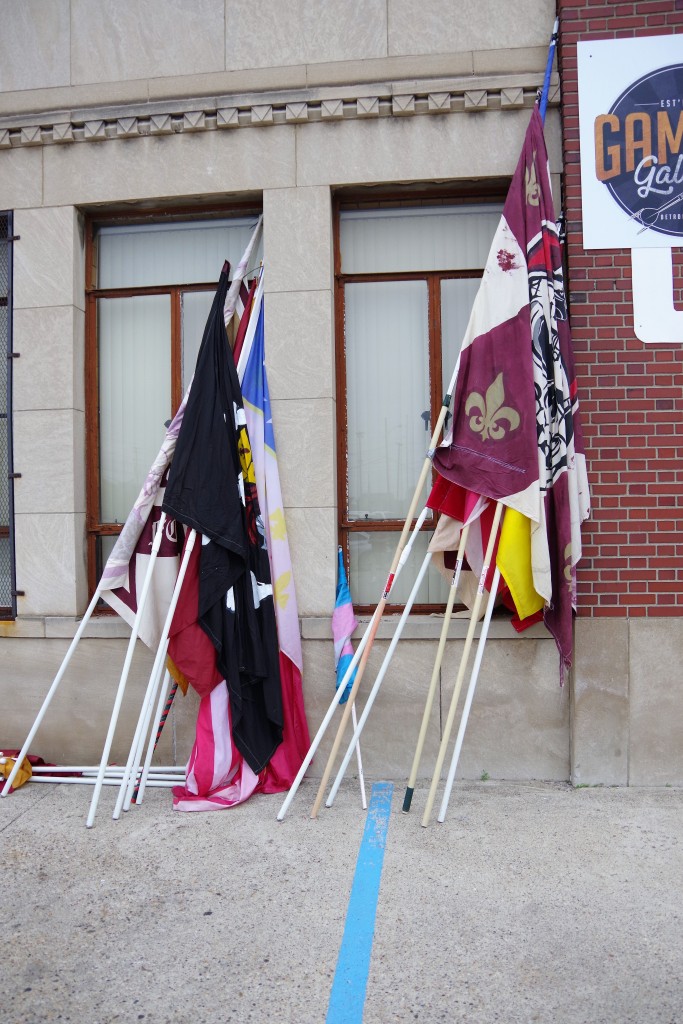 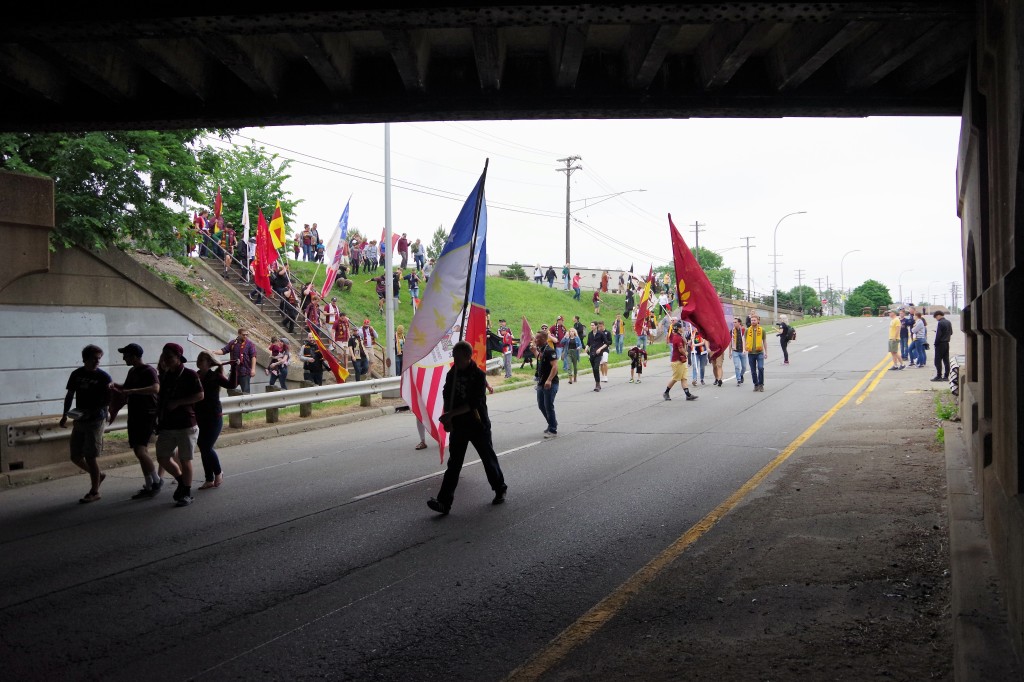 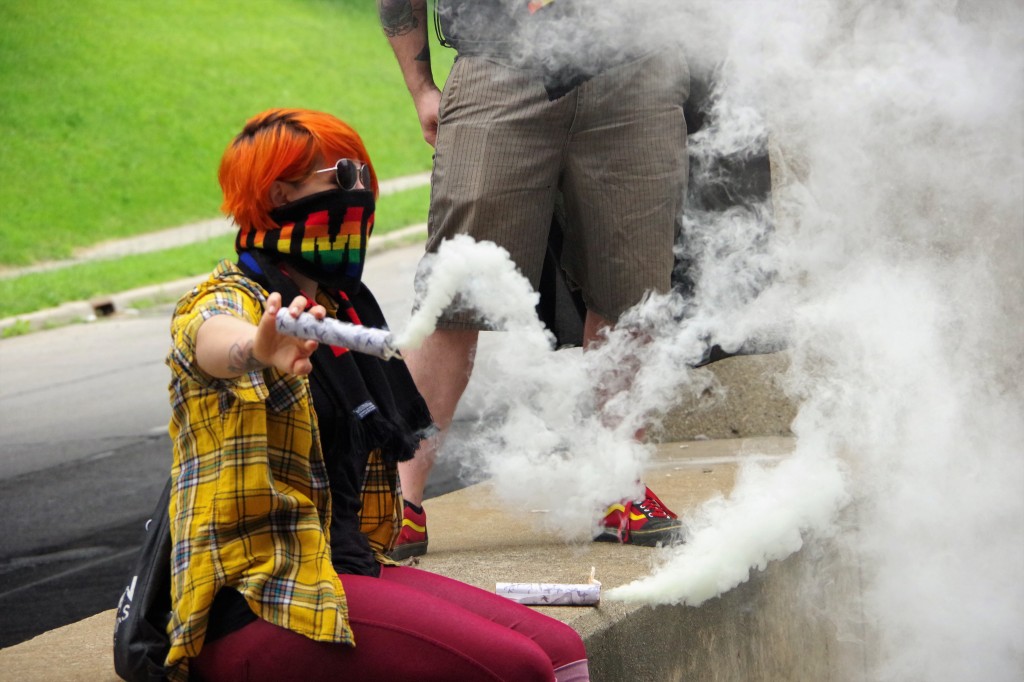 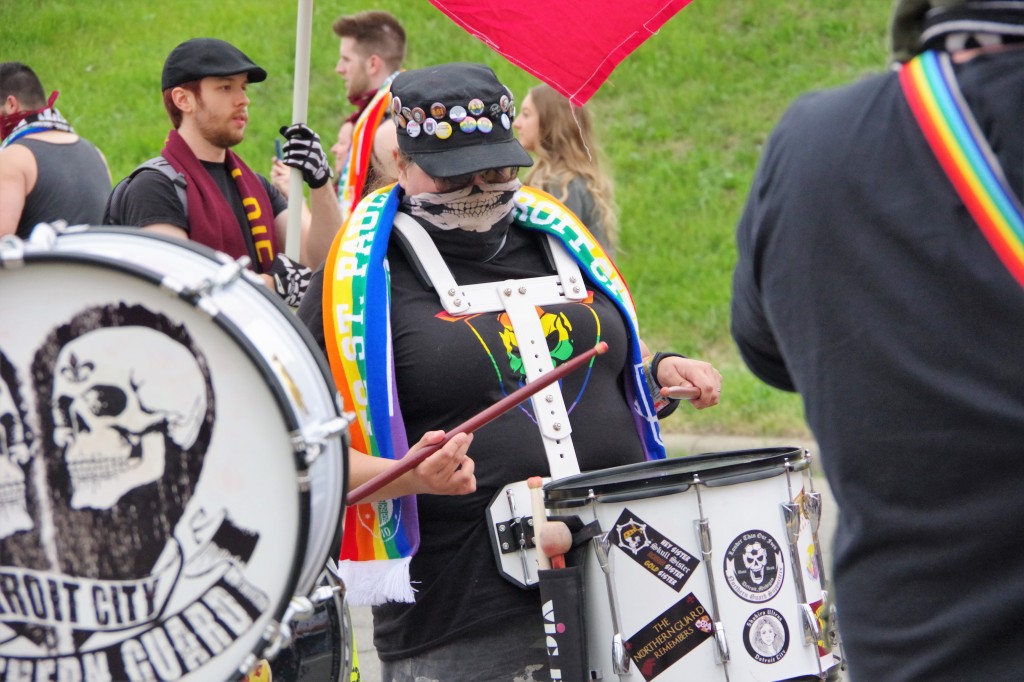 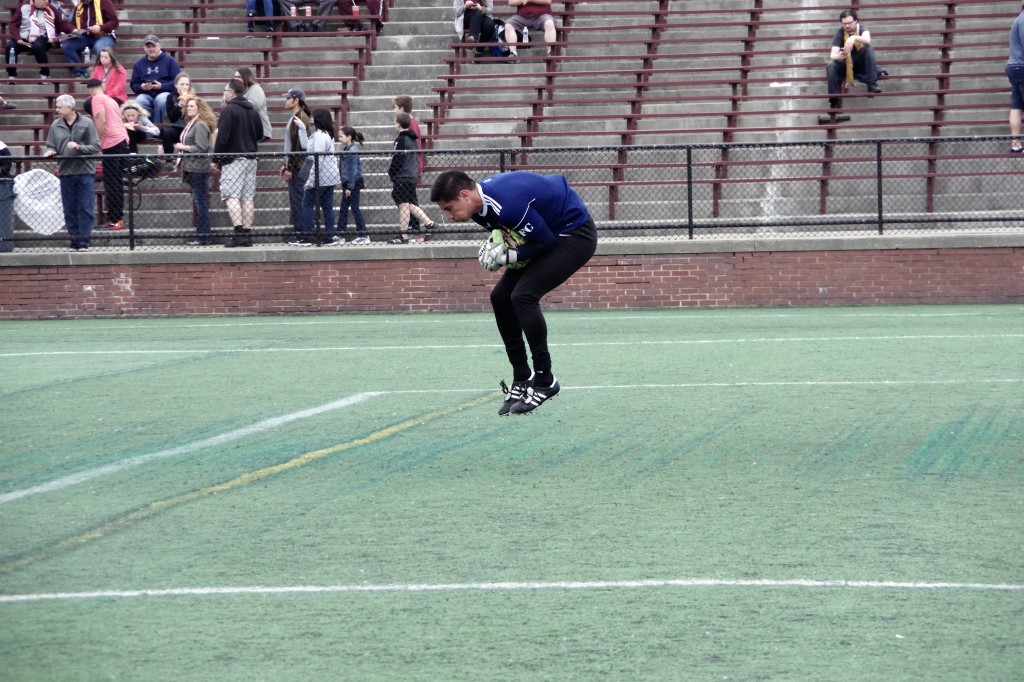 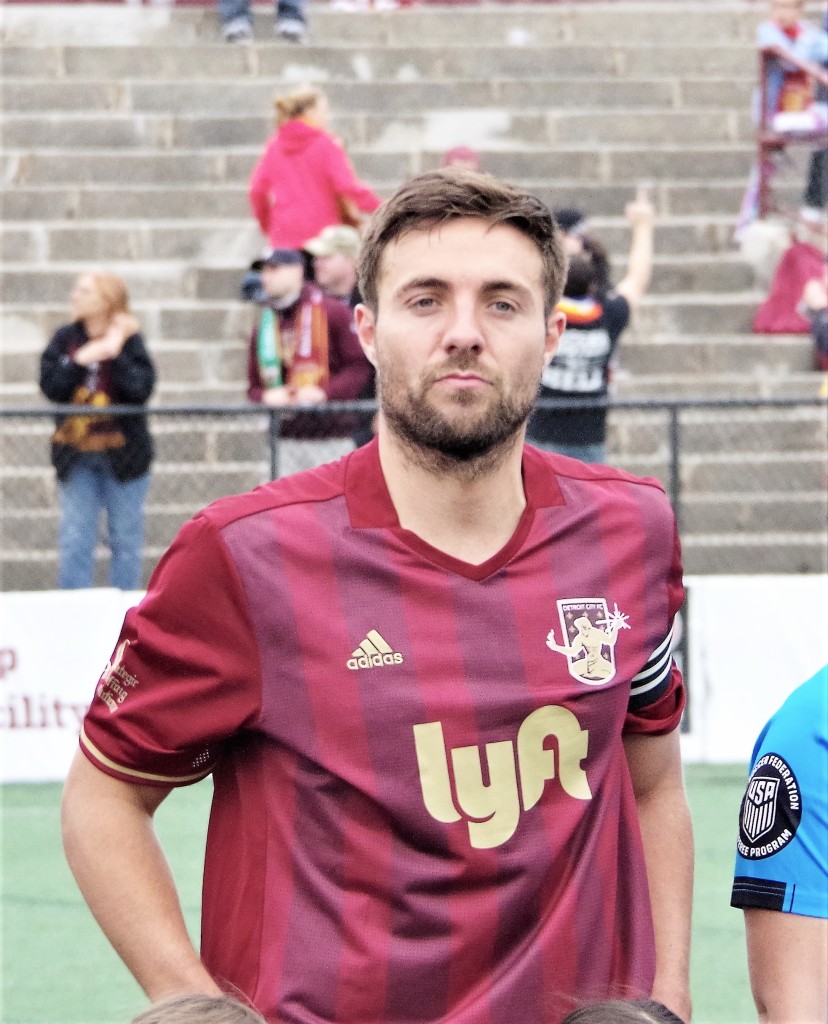 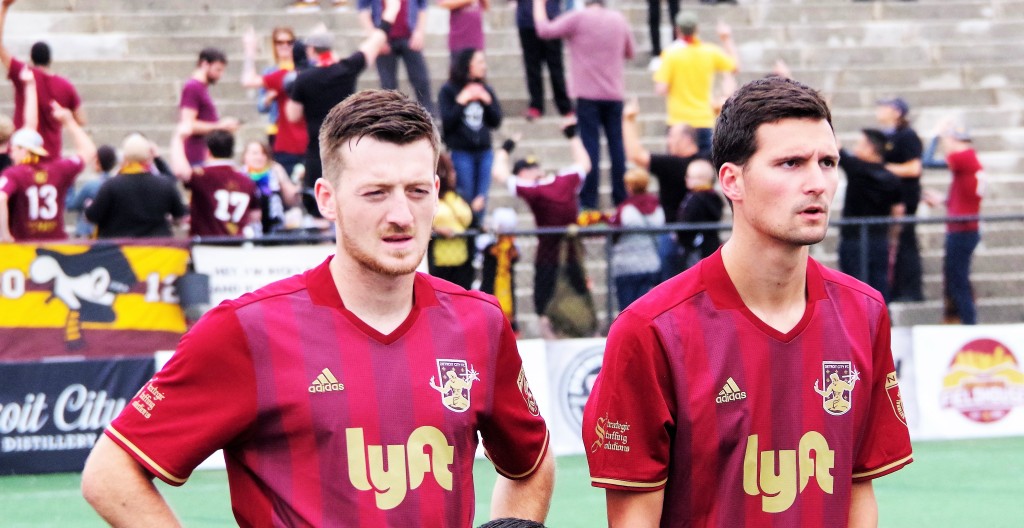 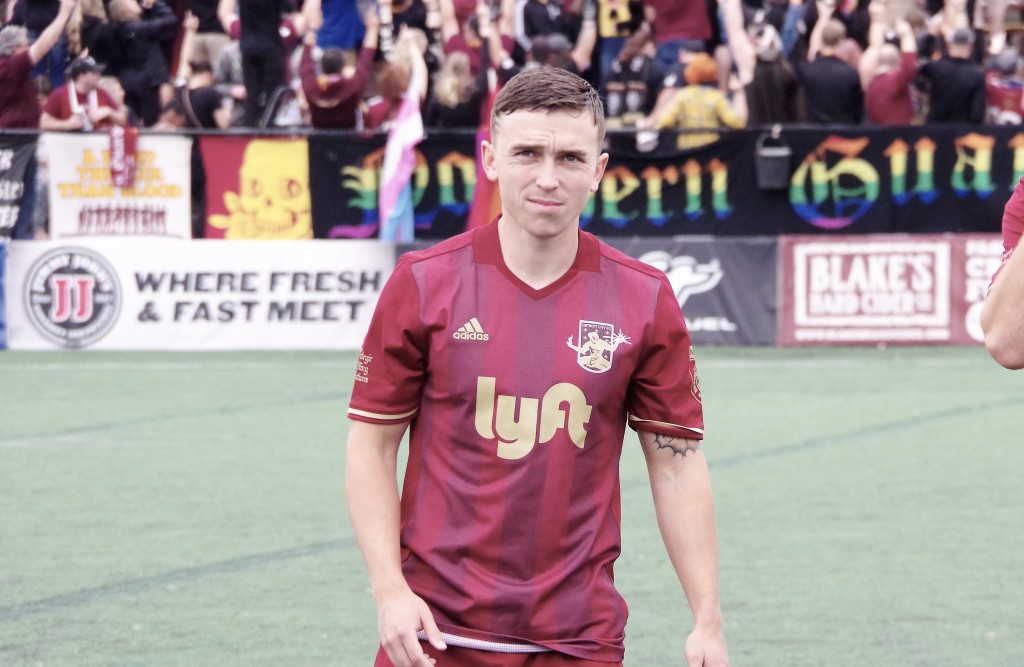 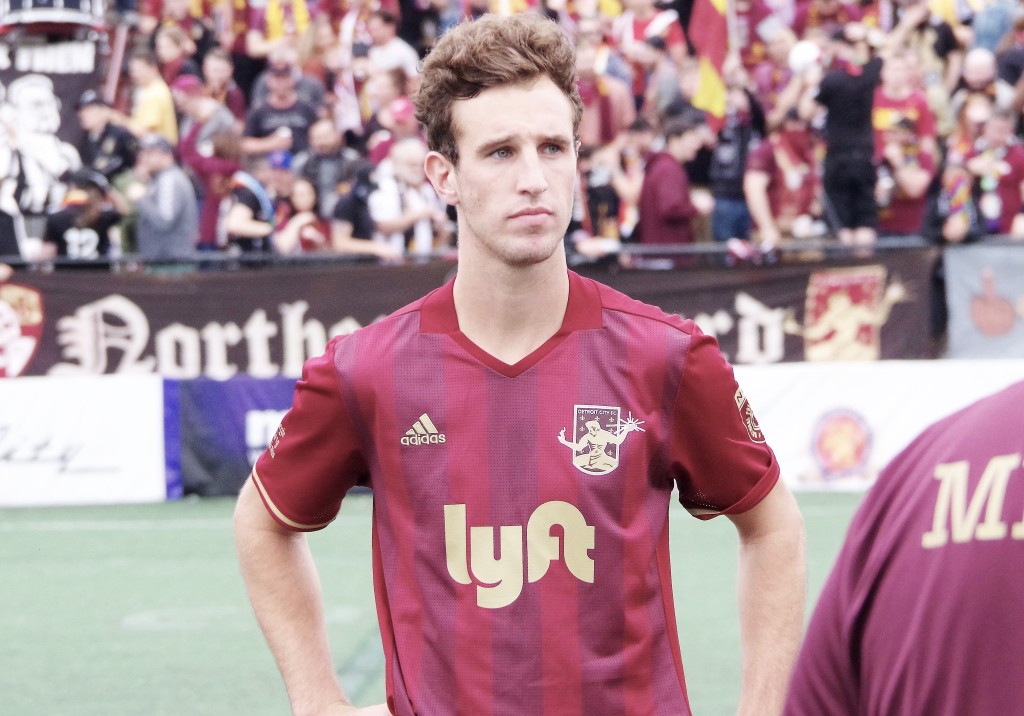 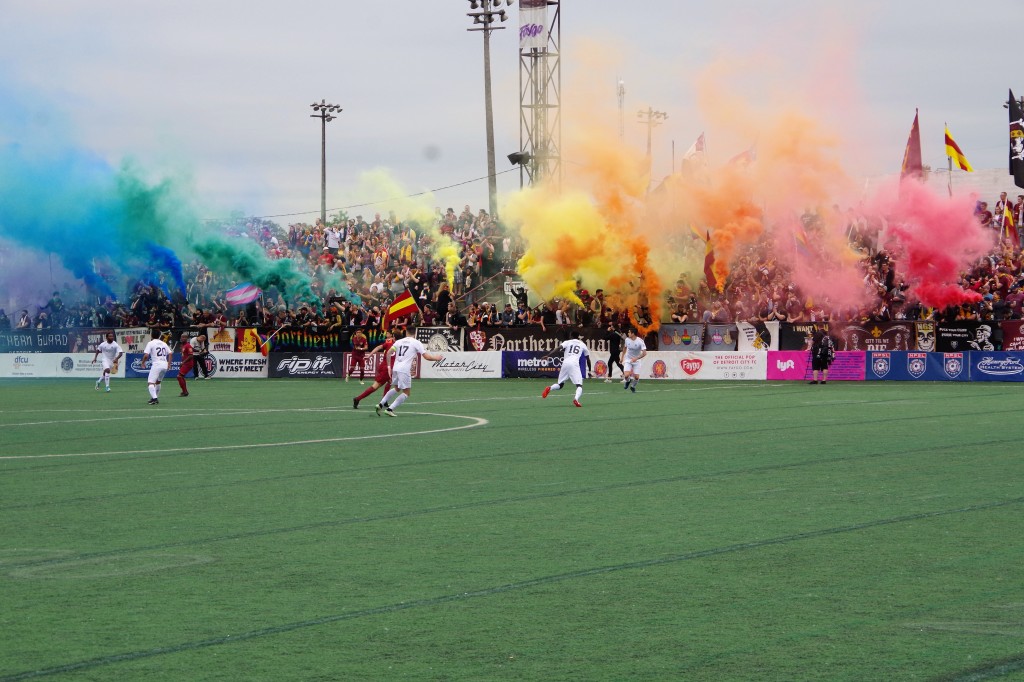 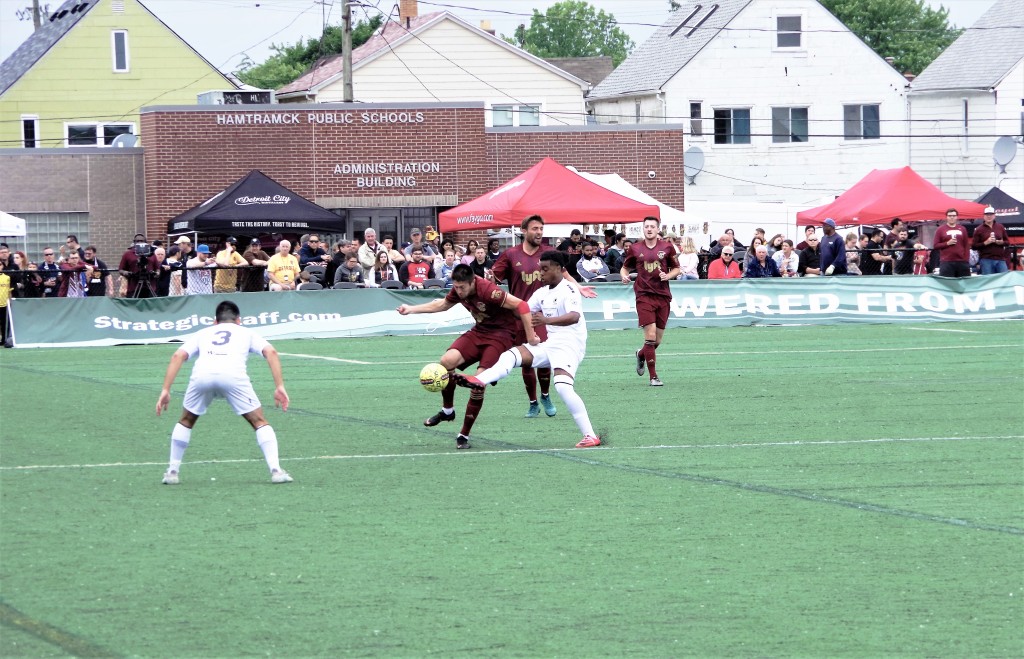 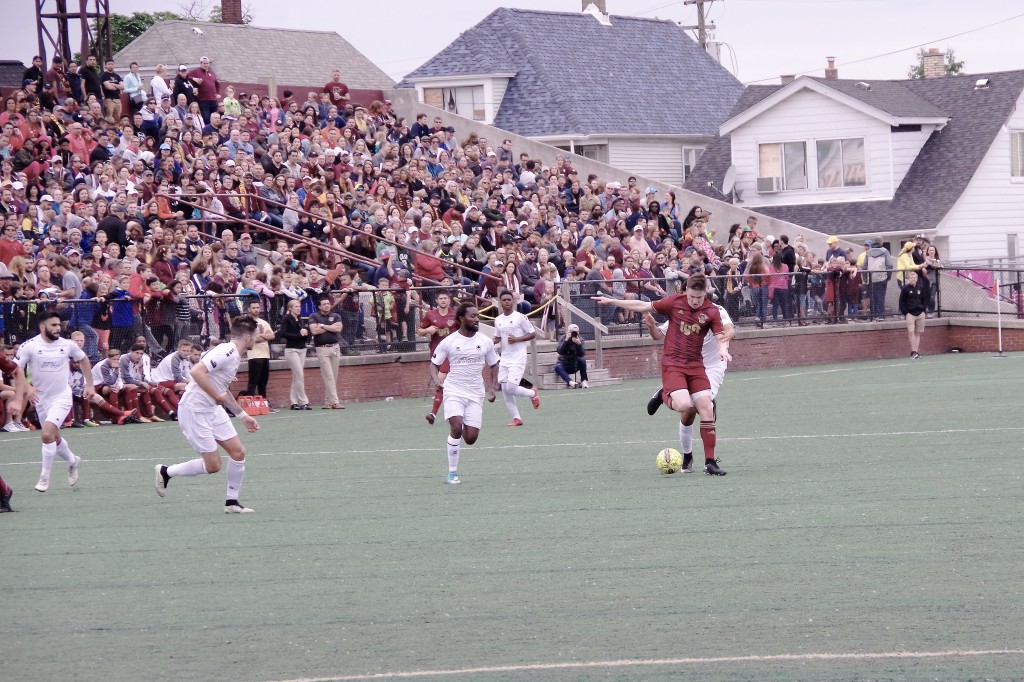 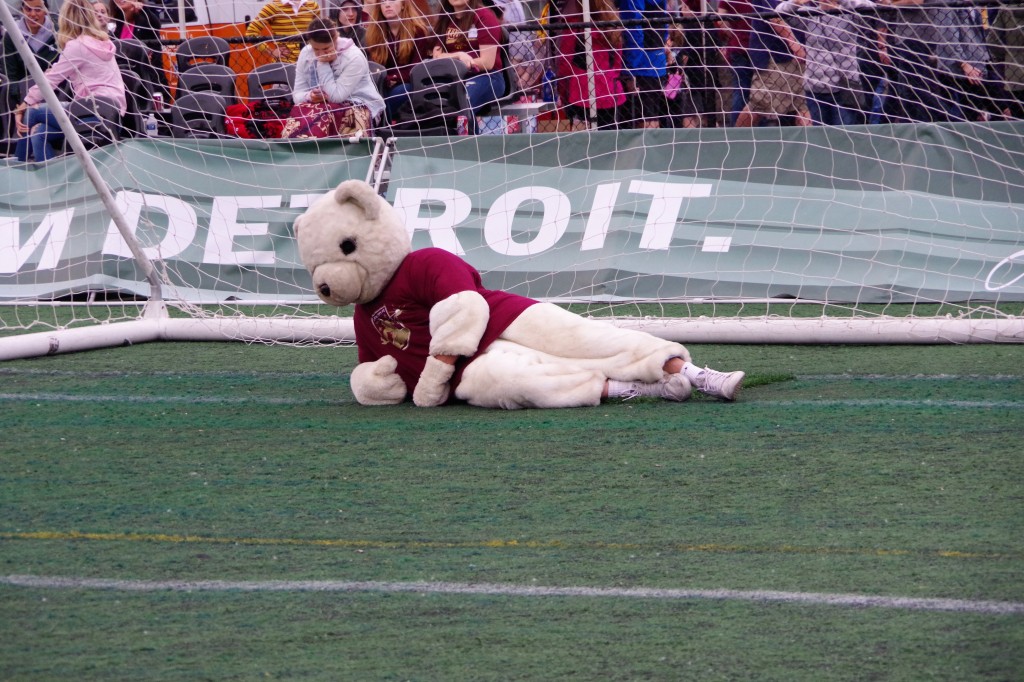 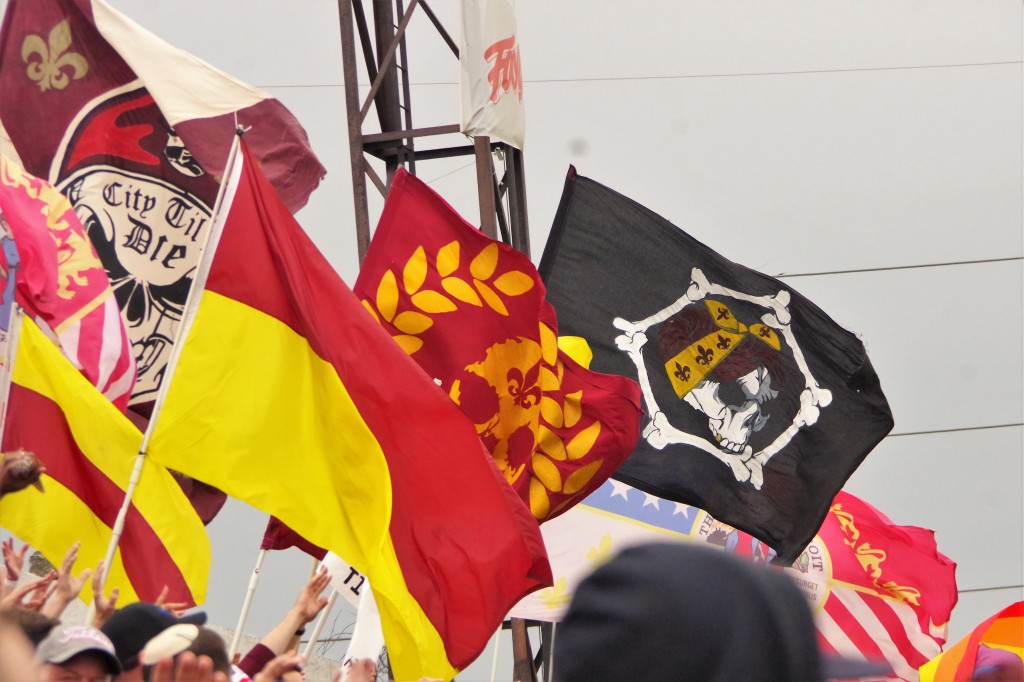 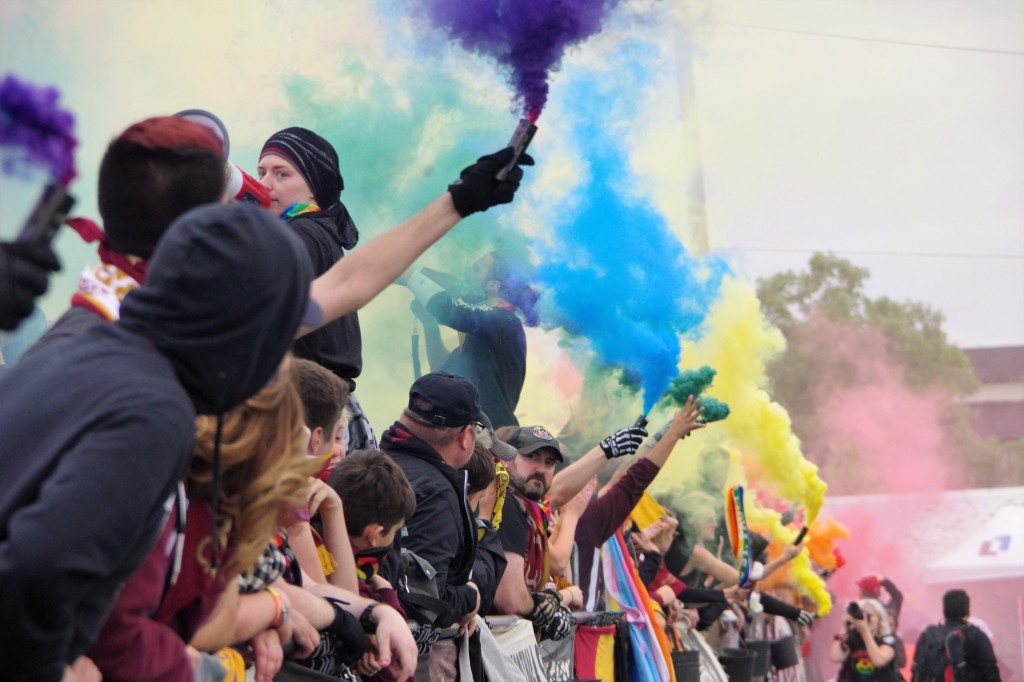 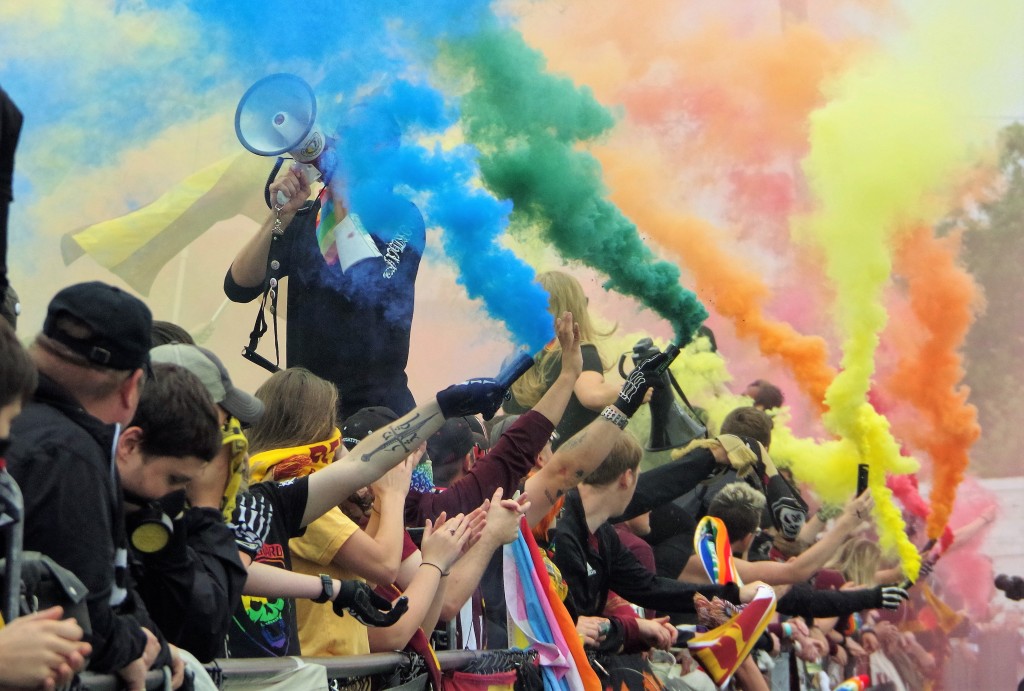 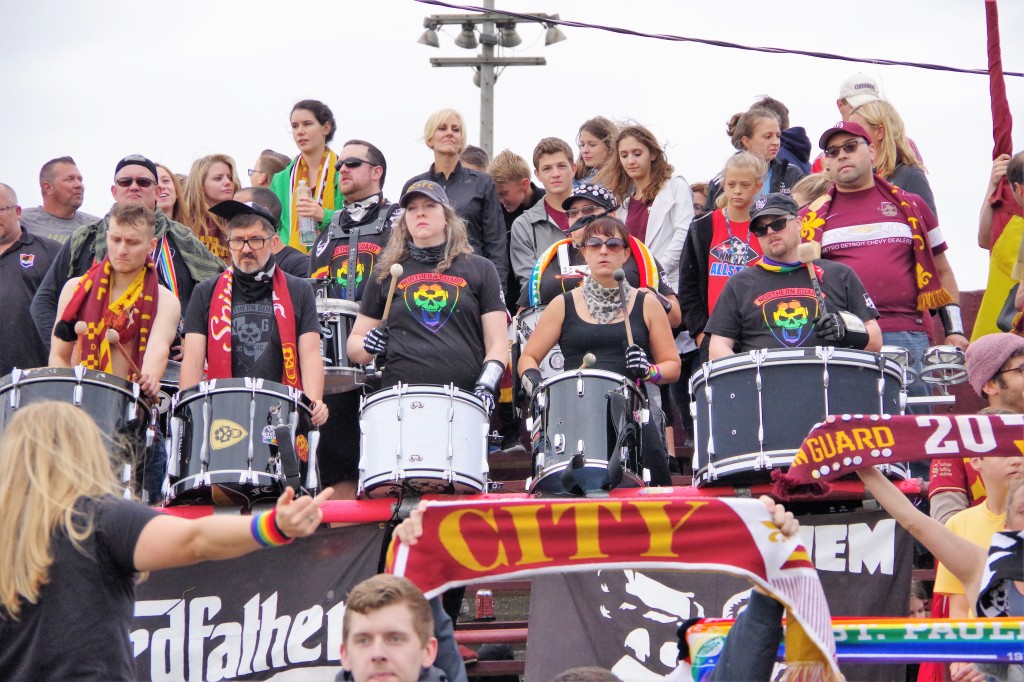 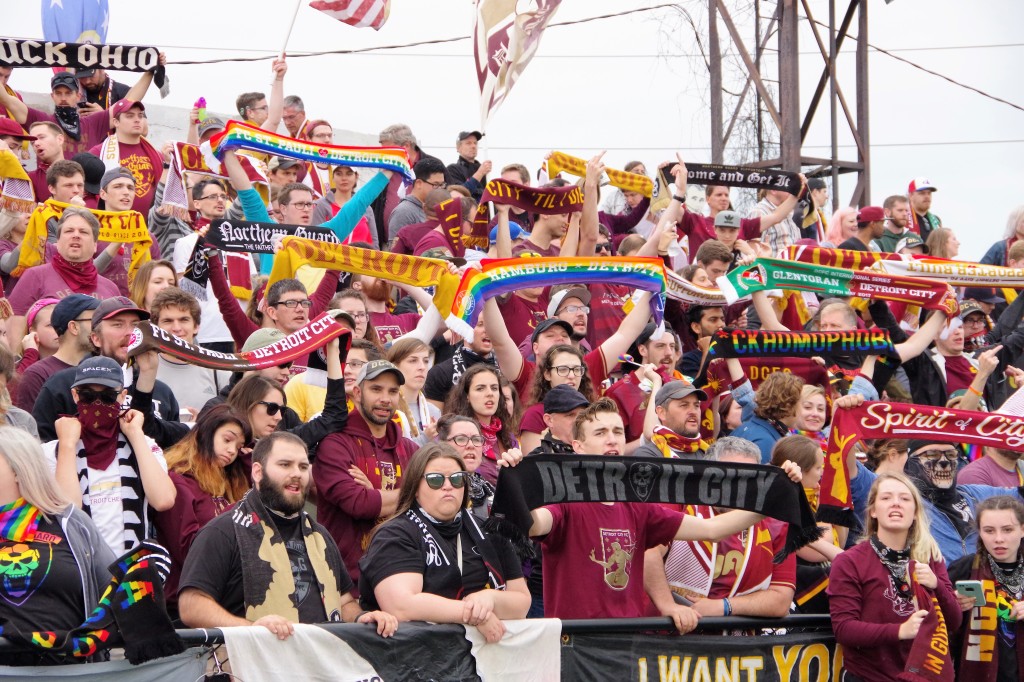 Enjoy the photos/videos.  There’s not much to say about this one.  Smothering defense by AFC Ann Arbor kept City at bay.  It’s been feast or famine when it’s come to goal scoring this season.

With the first half of the season complete, we’re done with FC Columbus, AFC Ann Arbor, and FC Indiana.  The 3 wins, 1 draw, 2 loss record has to improve against Grand Rapids FC, Kalamazoo FC, and Milwaukee Torrent if City’s going to make the playoffs.