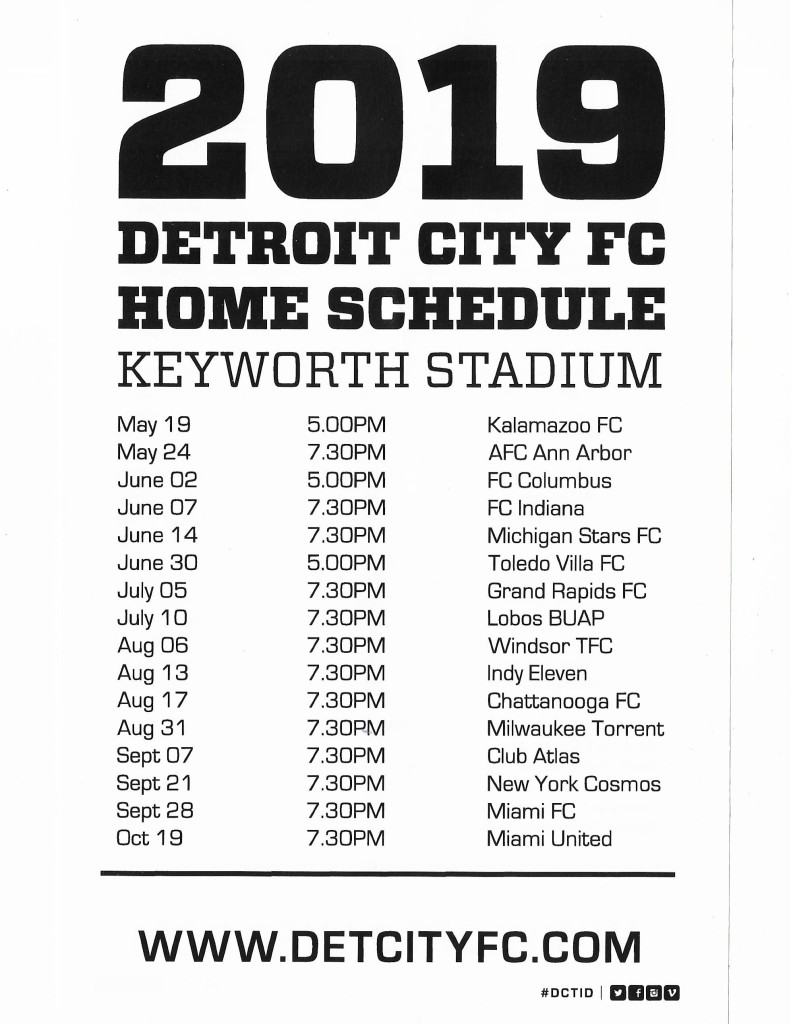 It was Polish Heritage Night at Keyworth, and at halftime we had a few groups of dancers performing on the pitch.

Besides the scoreline, there was similarity in this match to our trip to Lafayette a couple weeks prior.   We scored an early goal, this time in the 6th minute by Bakie Goodman, and while dominating the play, we went into the locker room at halftime with a 1-0 lead.  In Indiana, we scored three goals in an 8 minute span, and tallied one in stoppage time.  Tonight, we put four past Indiana’s keeper within 19 minutes, three of them within 11 minutes of each other.

The undefeated streak extended to four games (a draw and three consecutive wins), and finish the match without having conceded a goal in 360 consecutive minutes.  University of Michigan keeper Owen Finnerty has kept the scoresheet clean in four-straight. 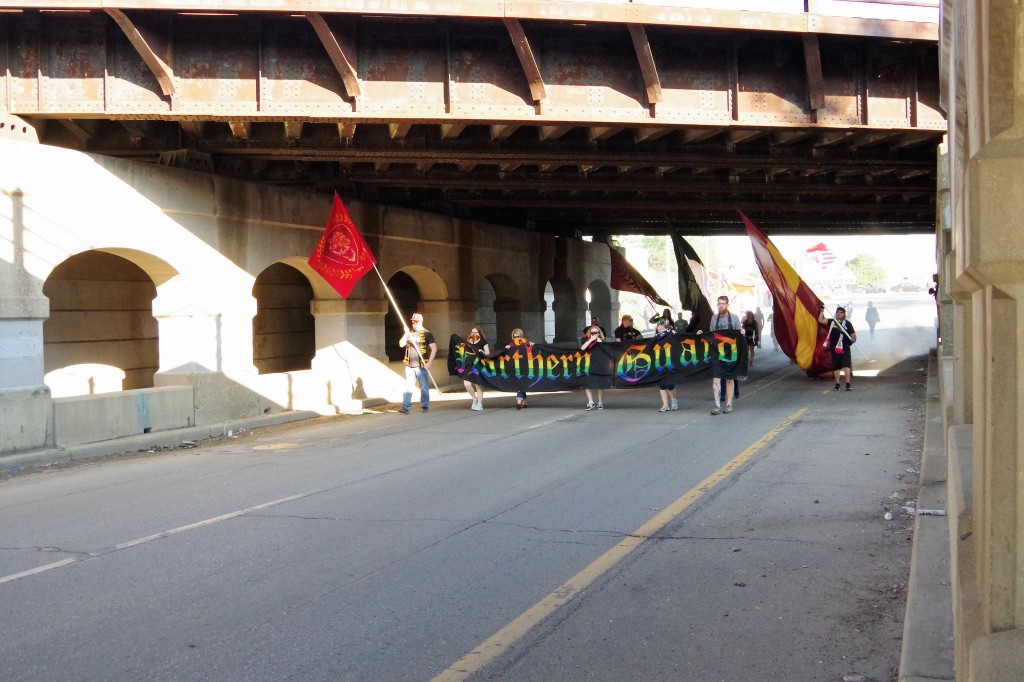 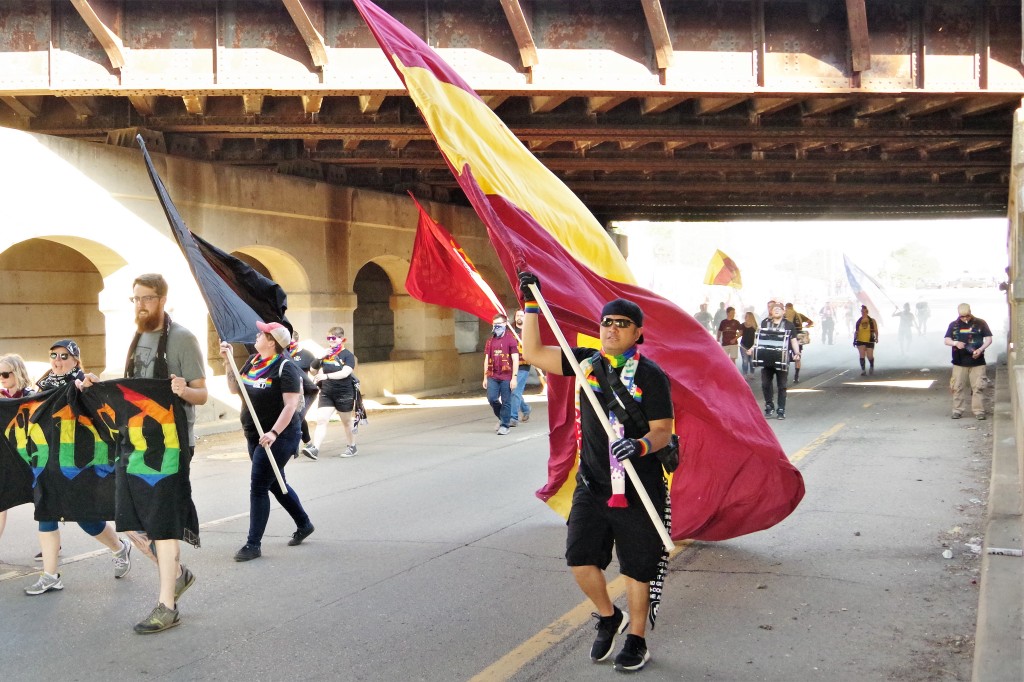 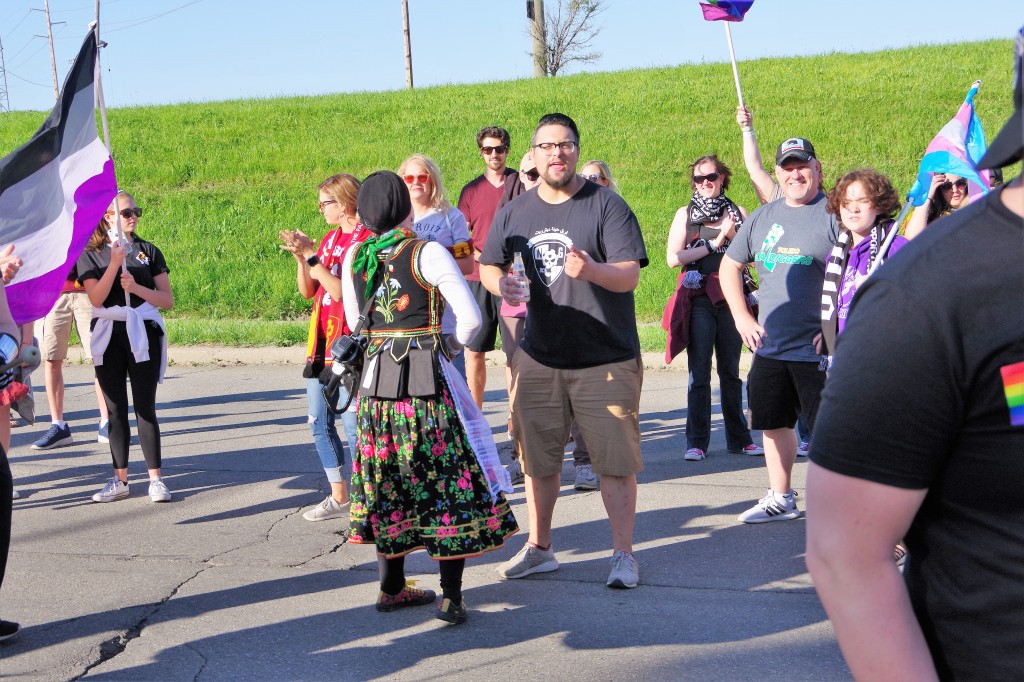 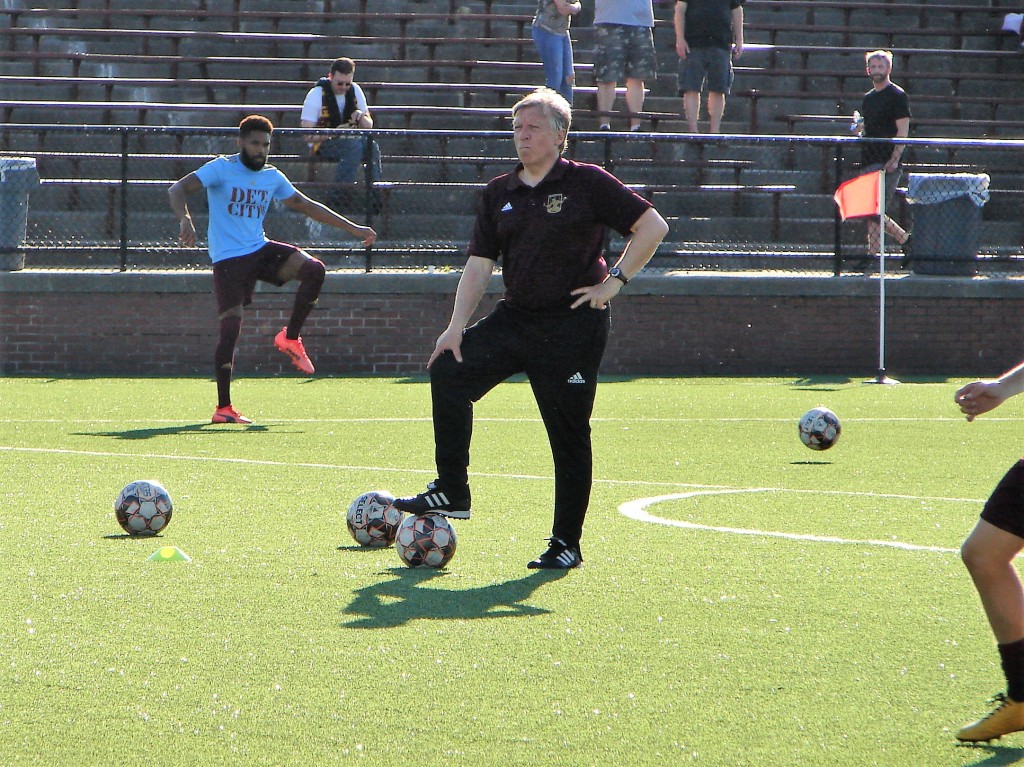 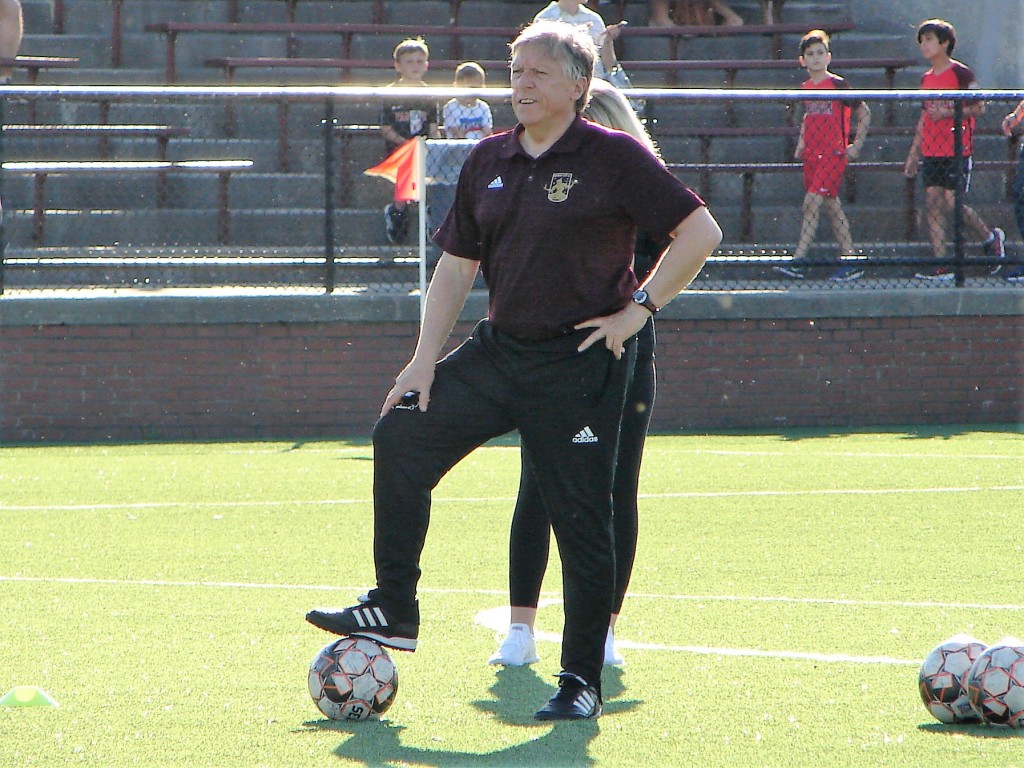 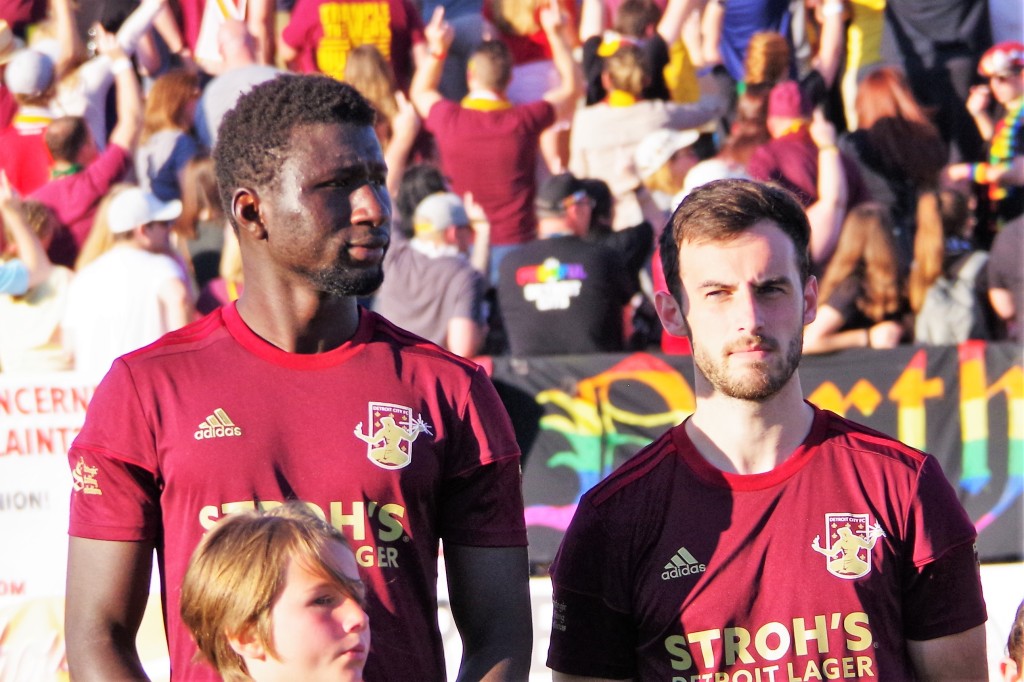 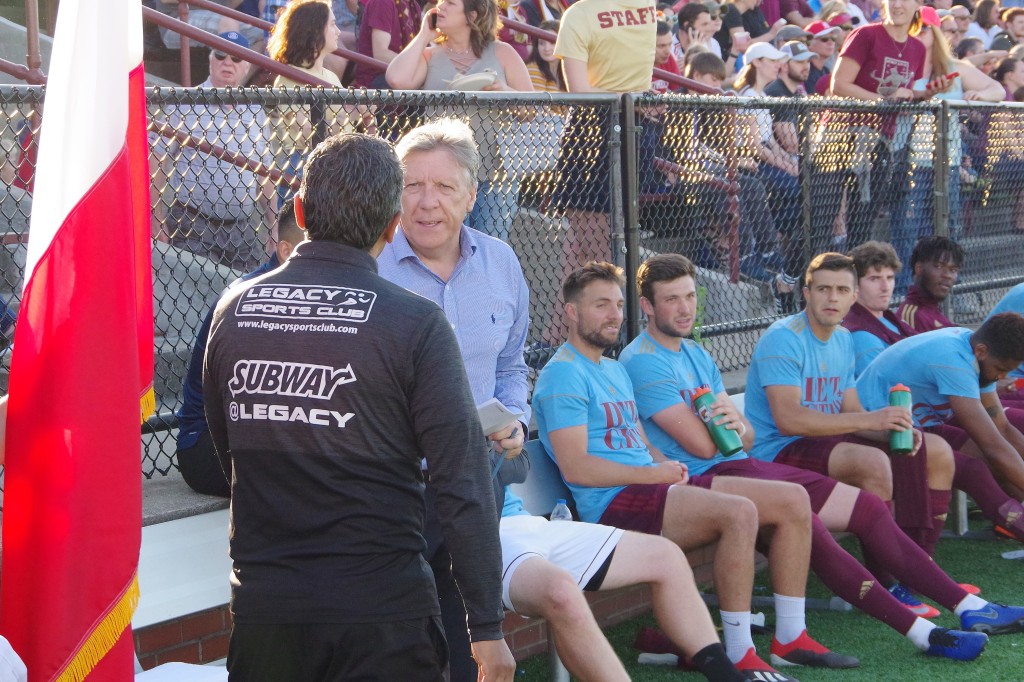 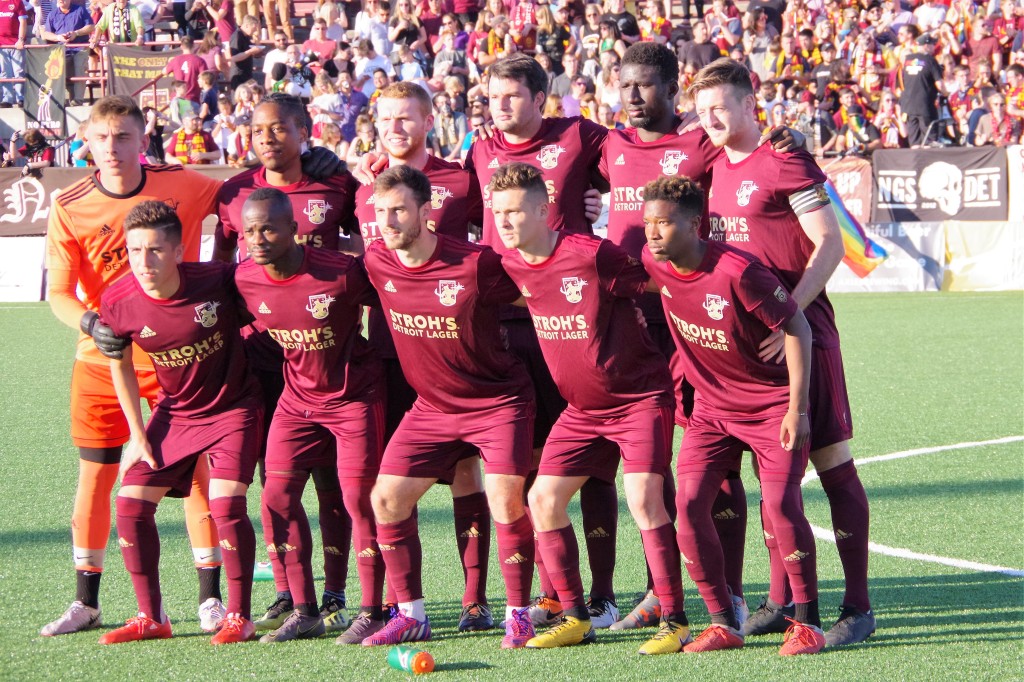 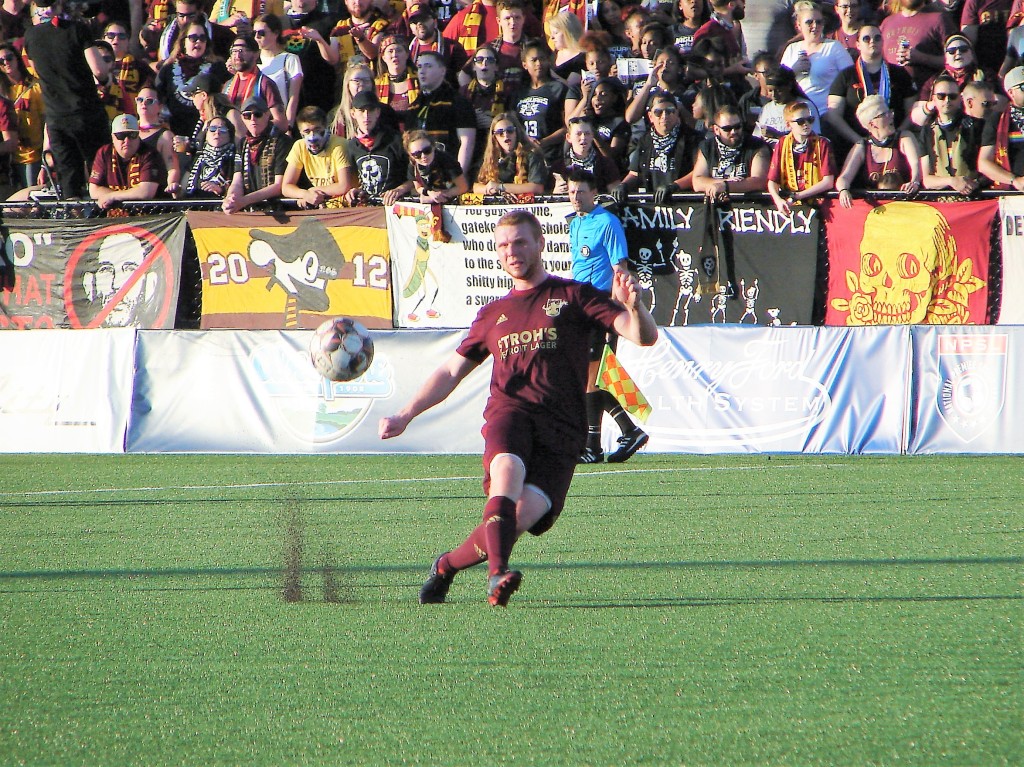 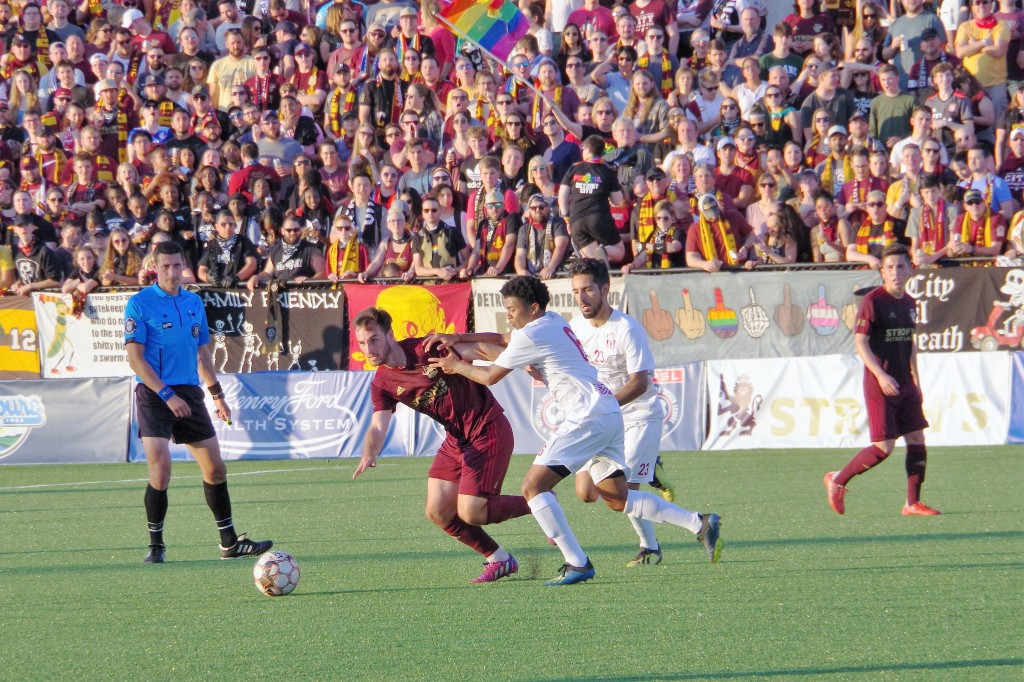 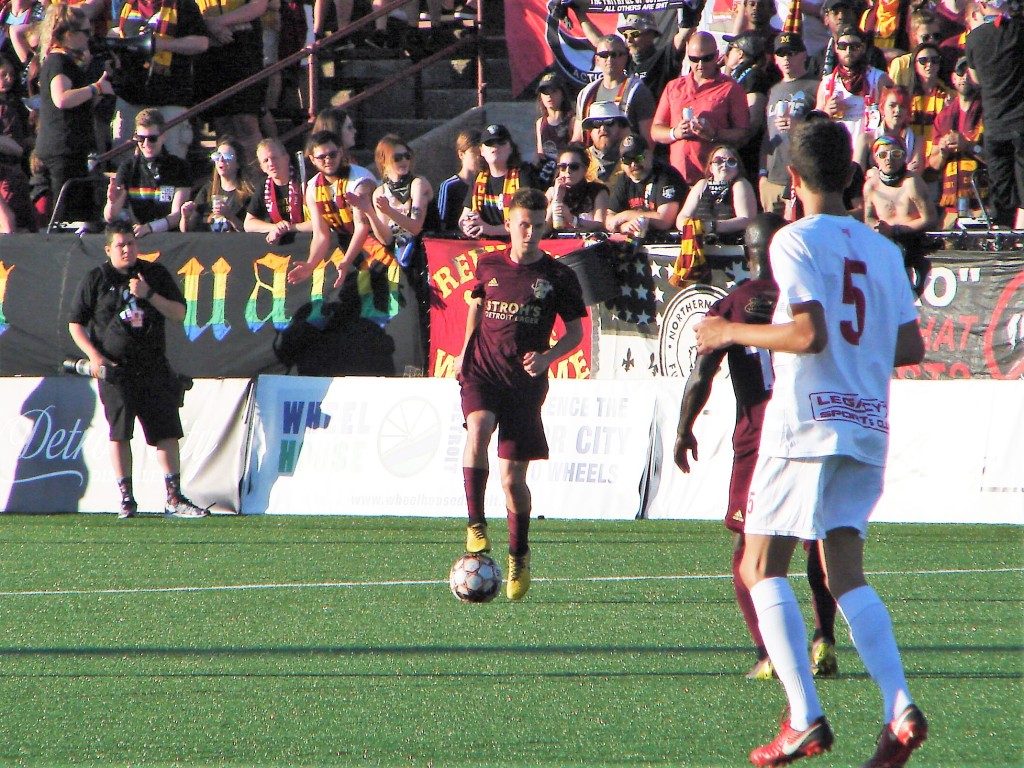 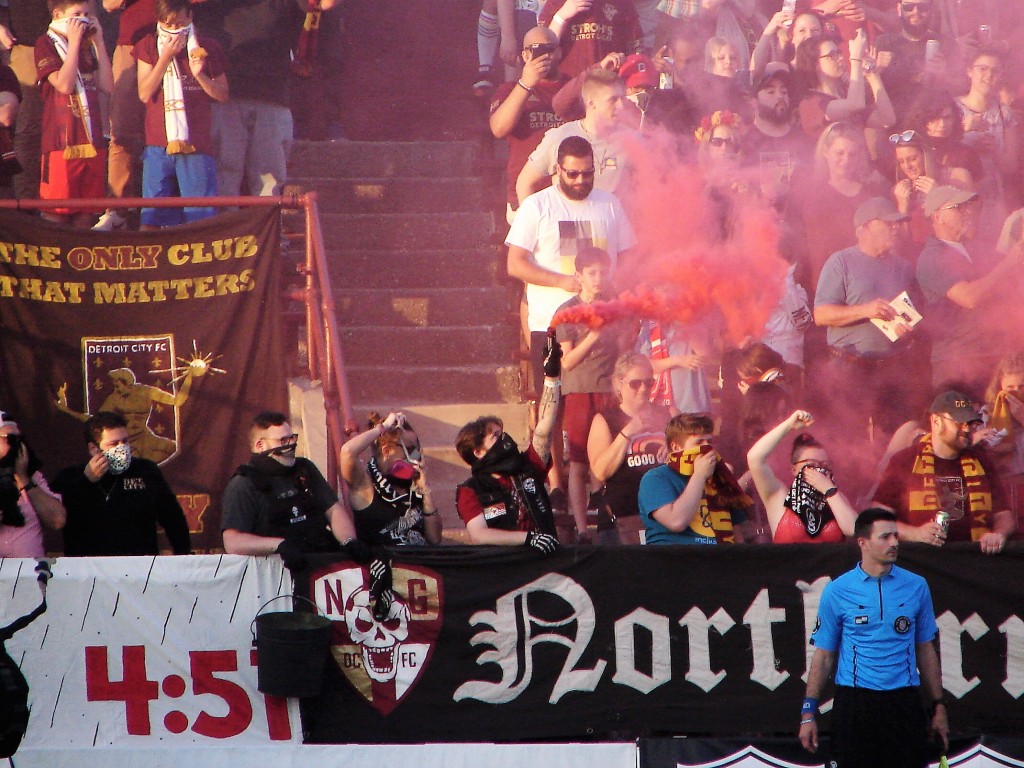 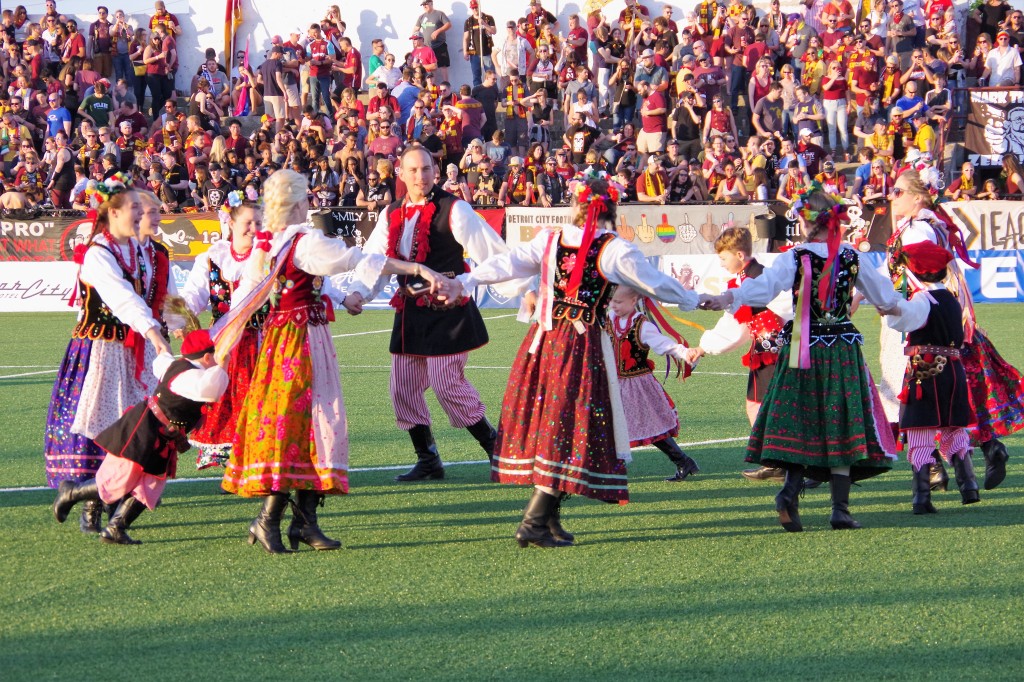 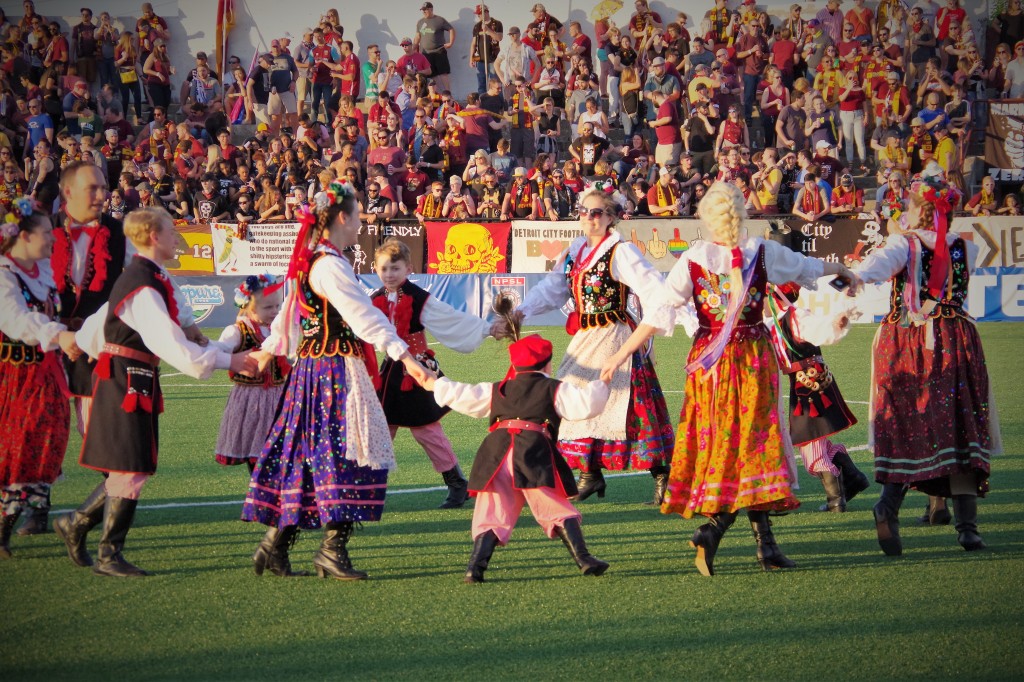 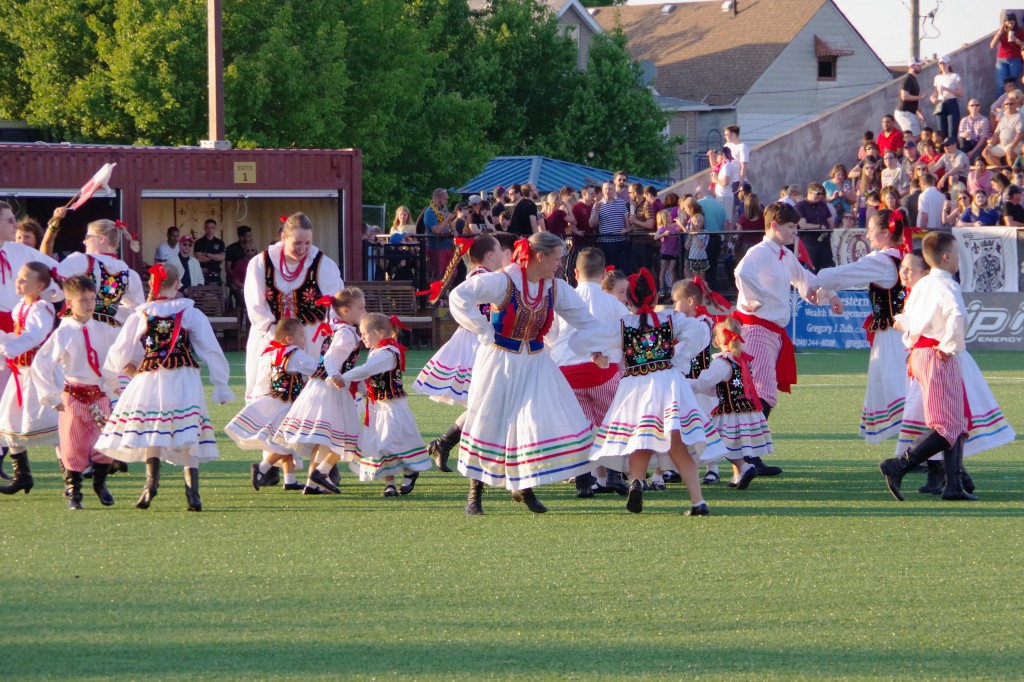 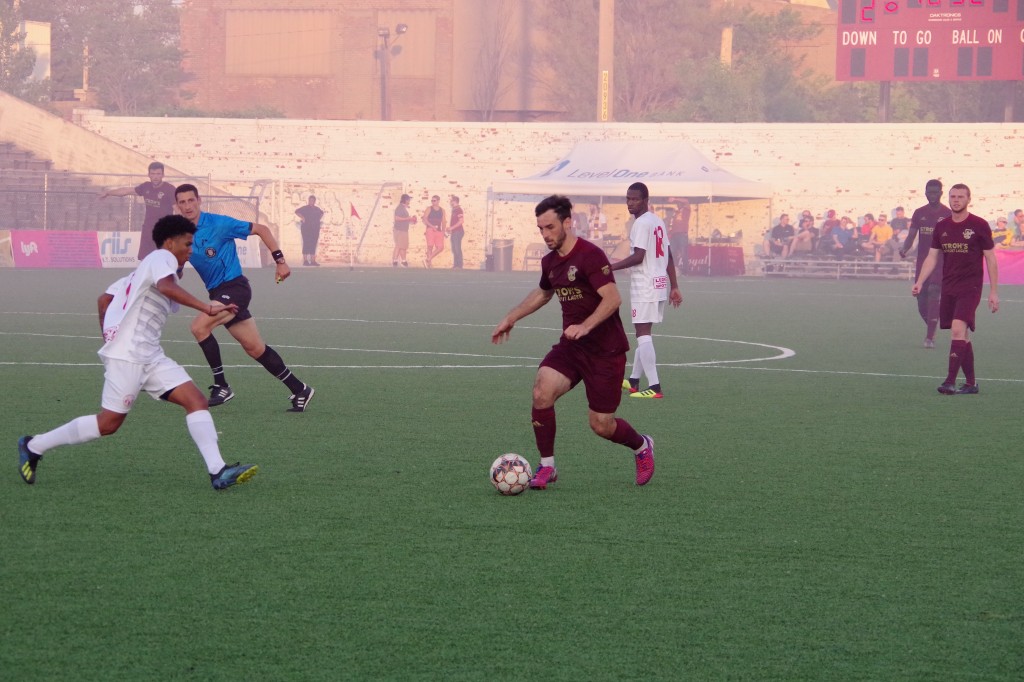 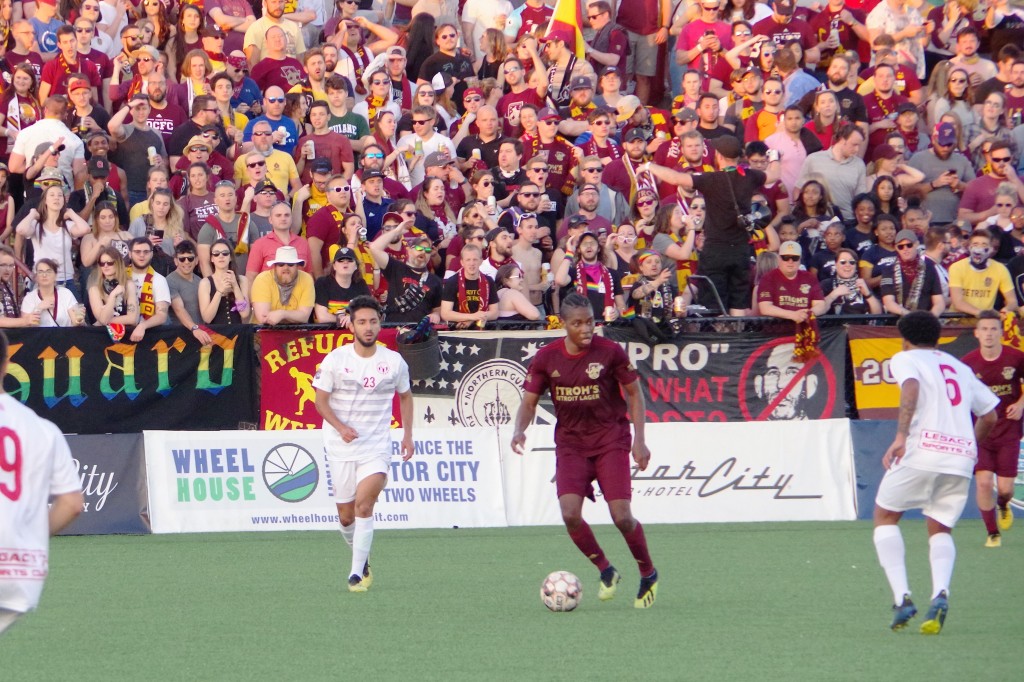 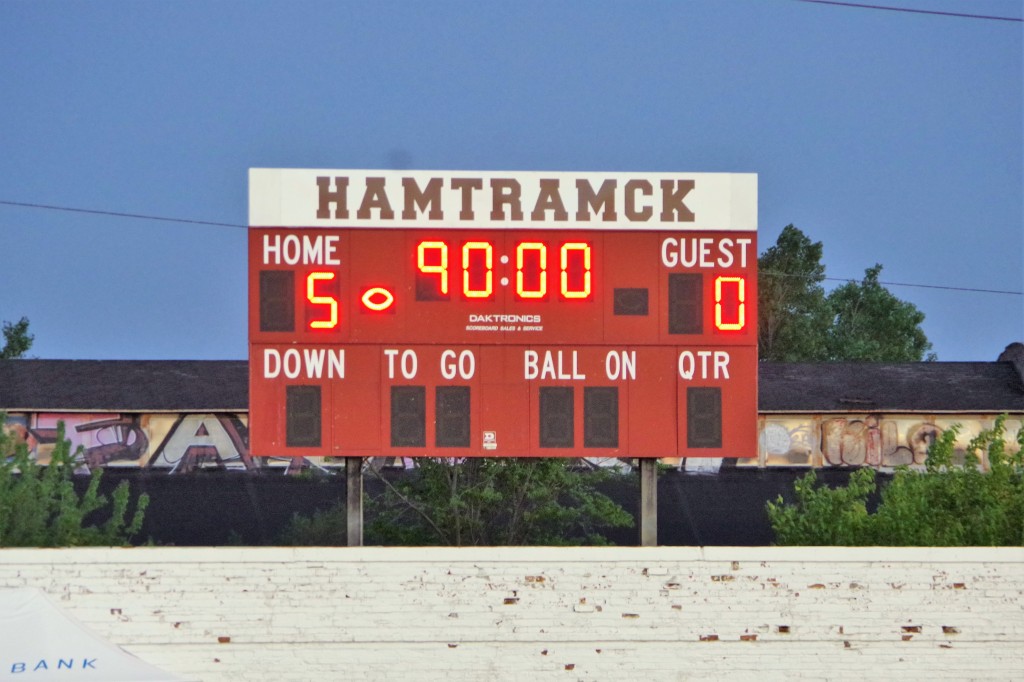 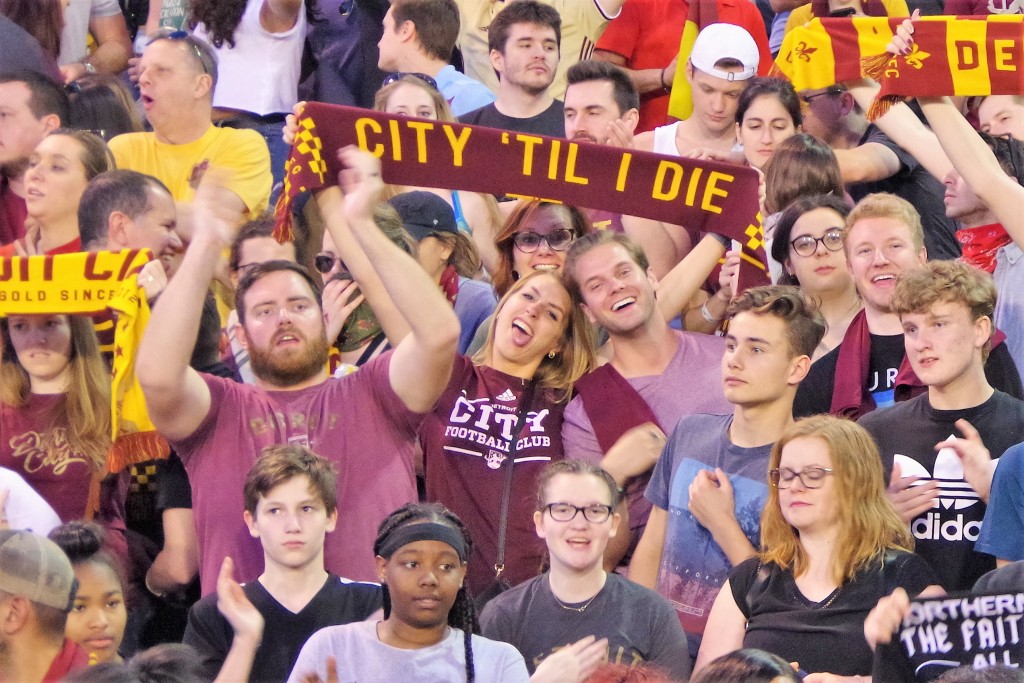