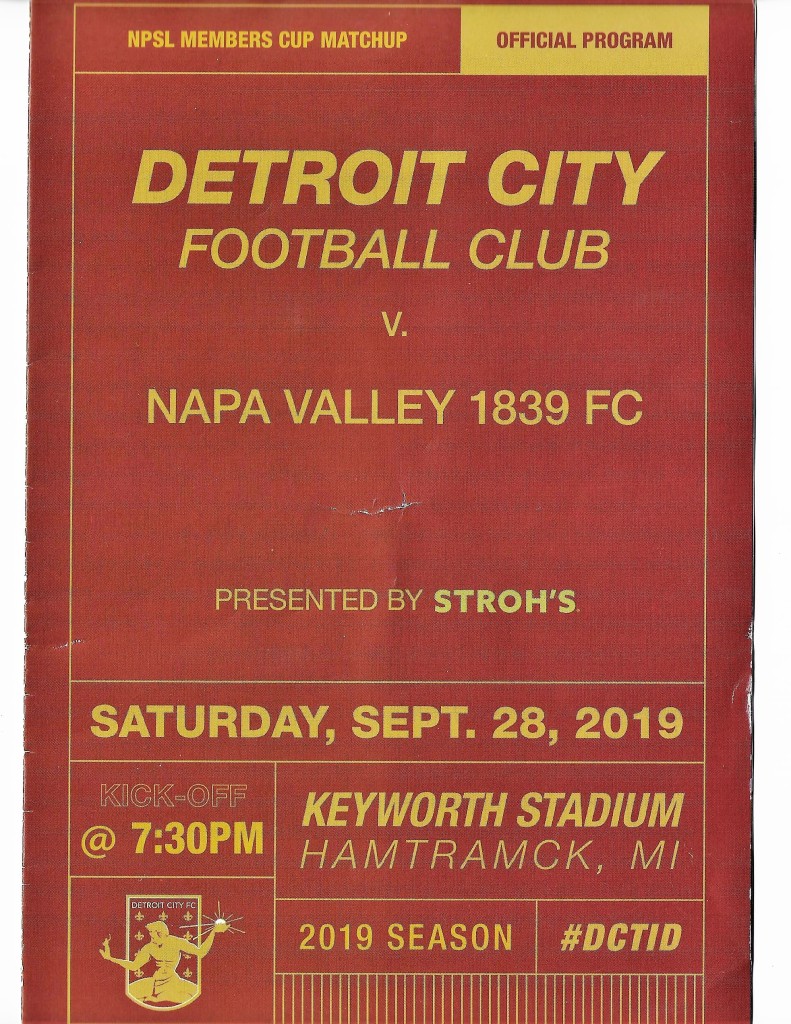 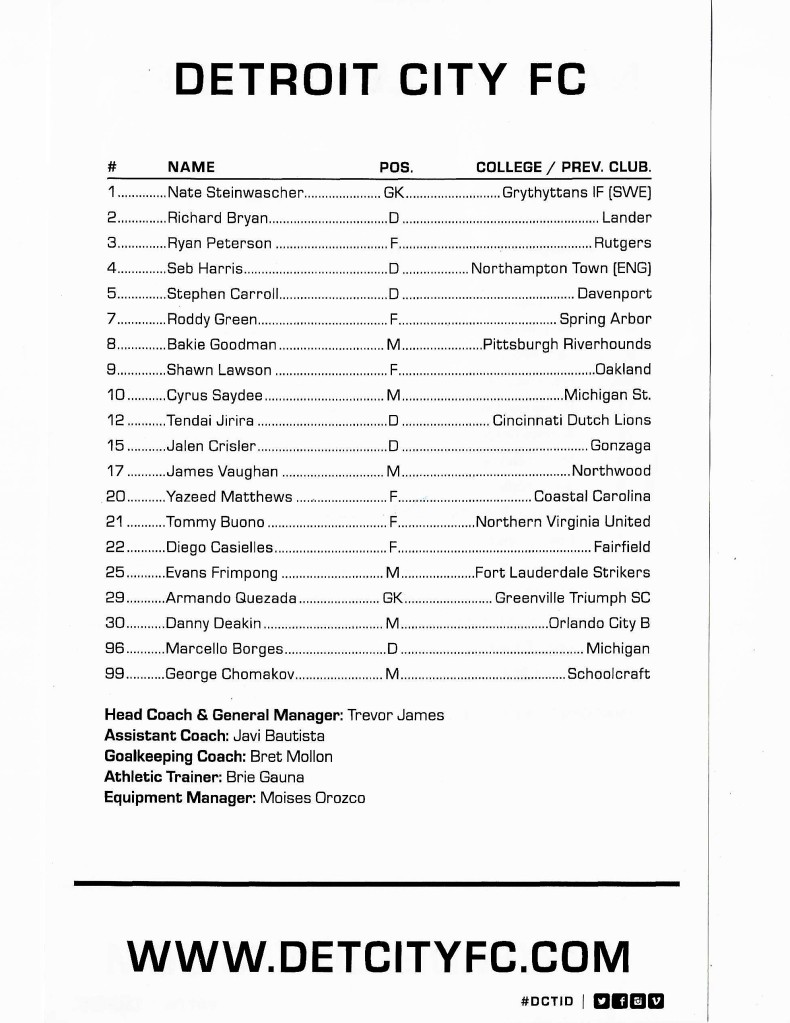 Late September, and it’s getting chilly.  But with Napa Valley 1839 FC in town, there would be plenty of smoke to warm us.

Napa Valley 1839 FC was formed by four guys in 2016 as an NPSL team (sound familiar?).  During the classic NPSL season, they earned a record of three wins, six losses, and two draws, finishing 6th in the 8-team Golden Gate Conference.  They stepped in to participate in the Members Cup after all the other California teams disappeared, and are the only West Coast team in this competition.  And it hasn’t been easy.  They come in with a win and six losses in seven matches, including our 4-0 victory in their wine country. 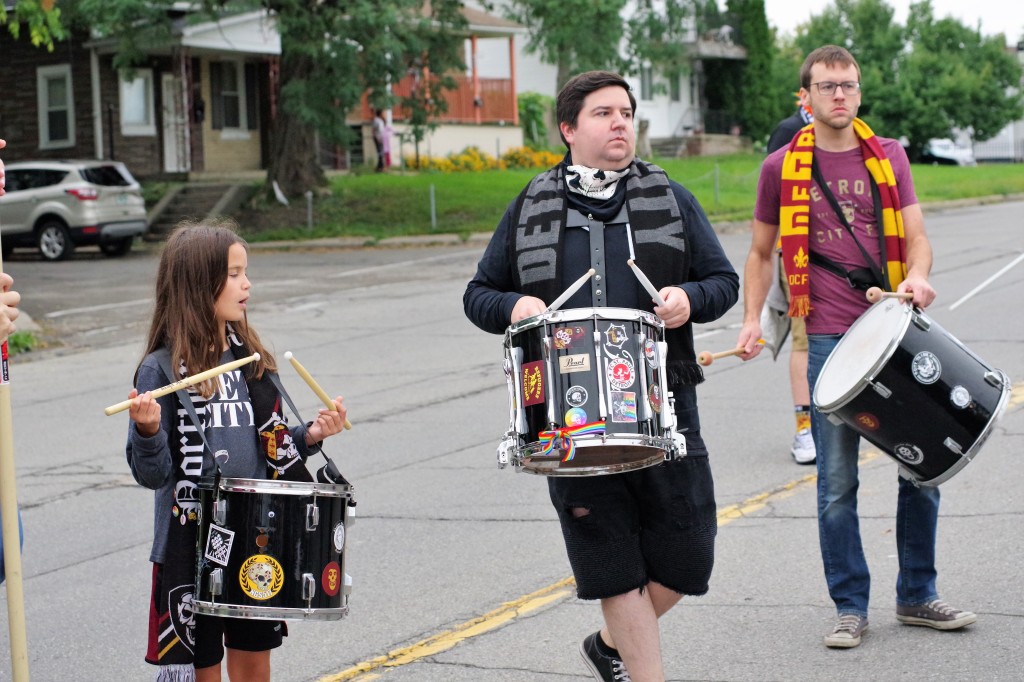 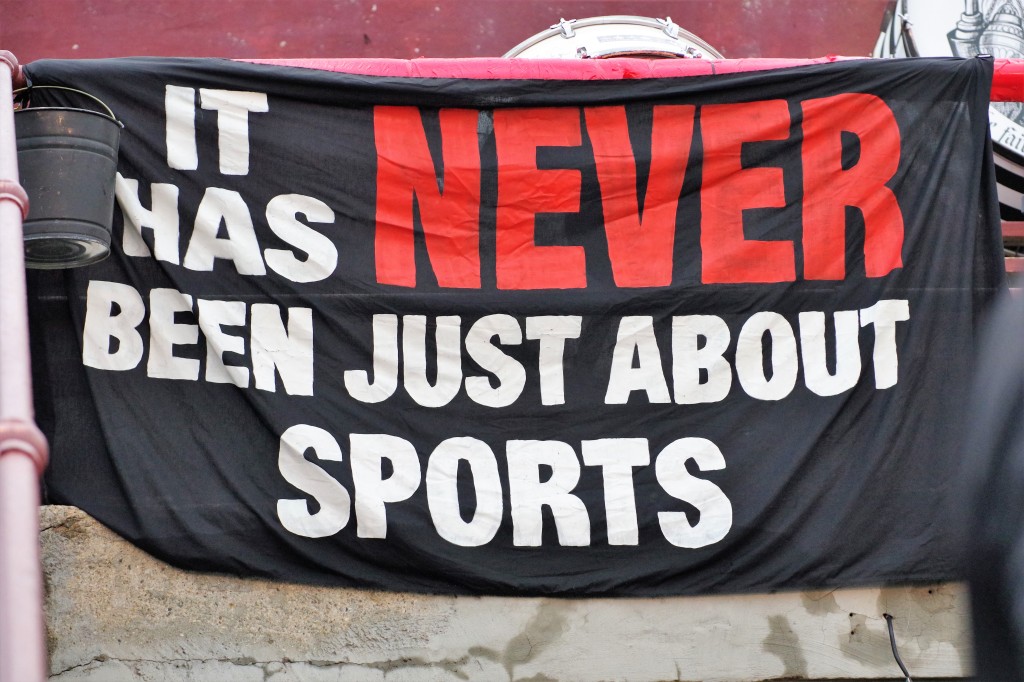 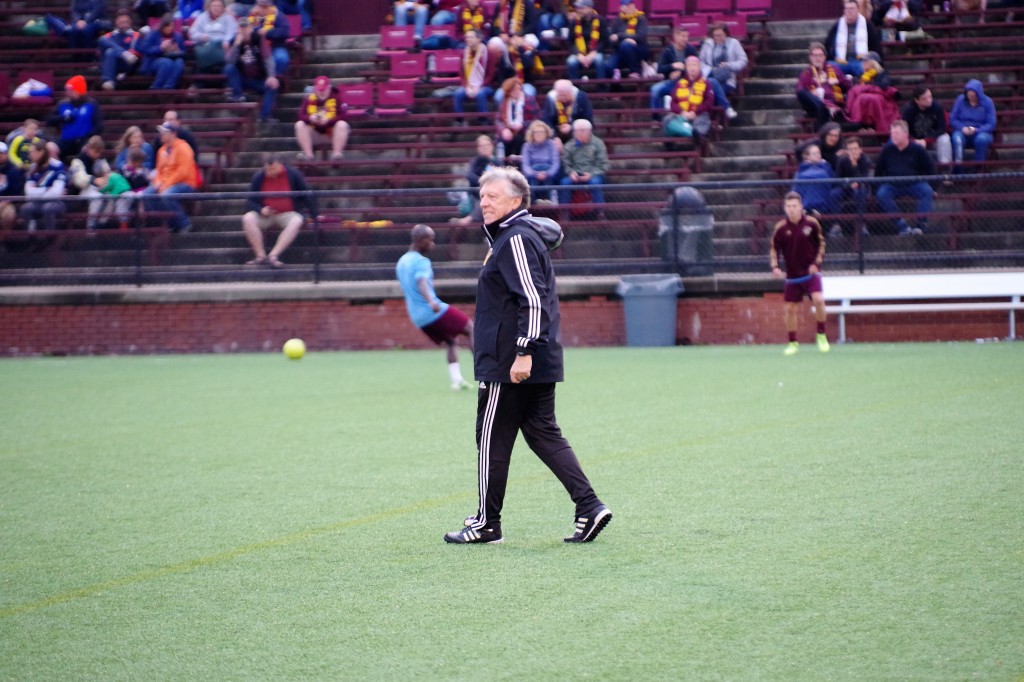 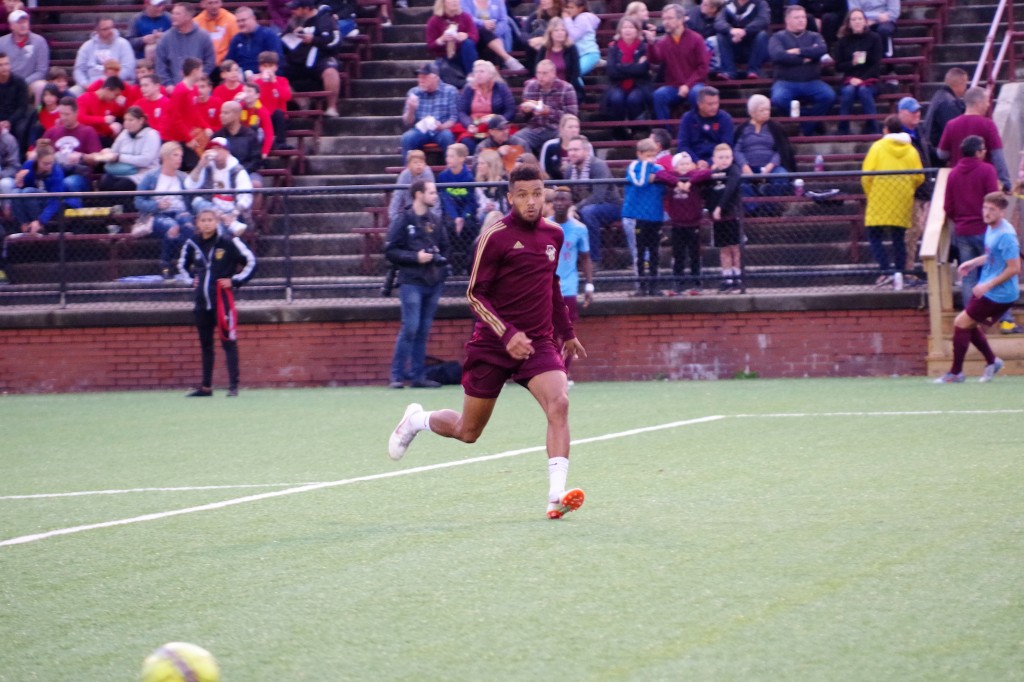 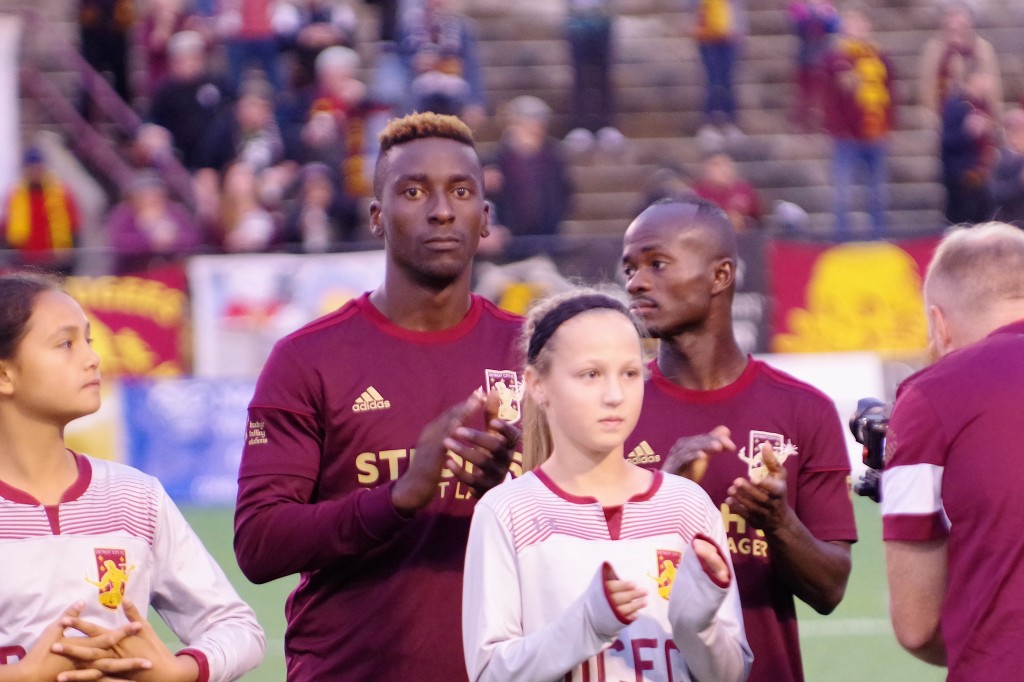 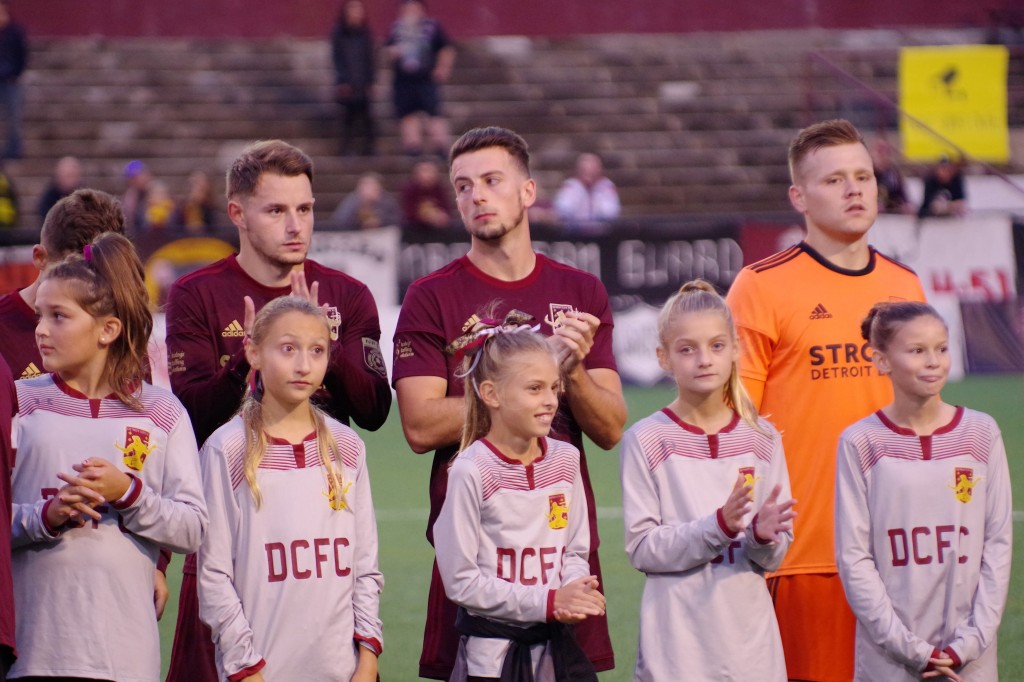 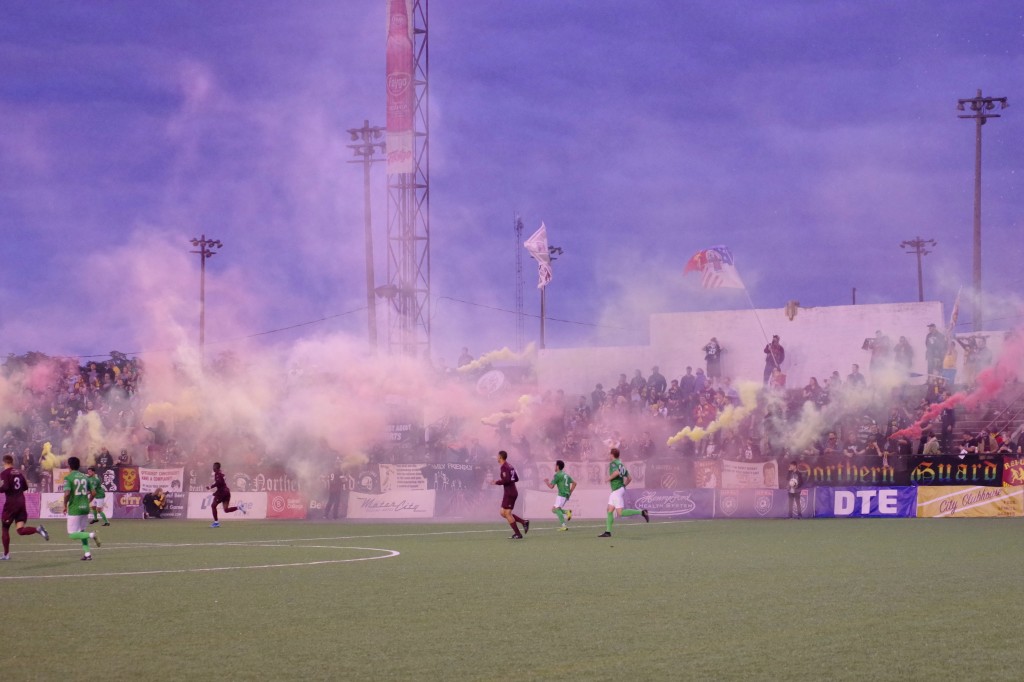 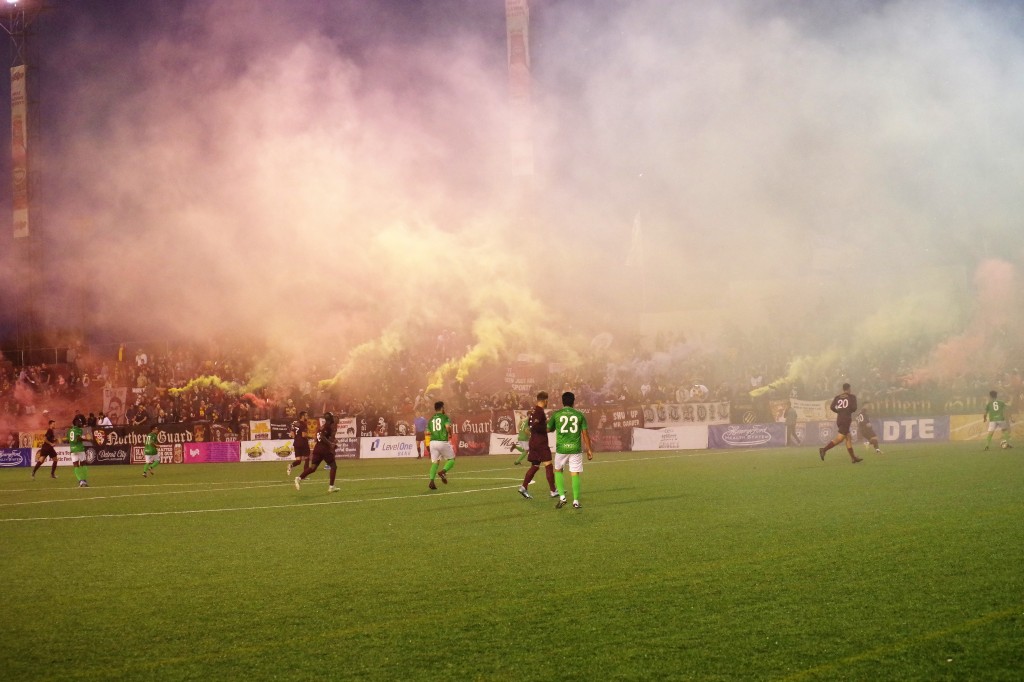 Ryan Peterson got us off to a quick start again, scoring in the 13th minute. 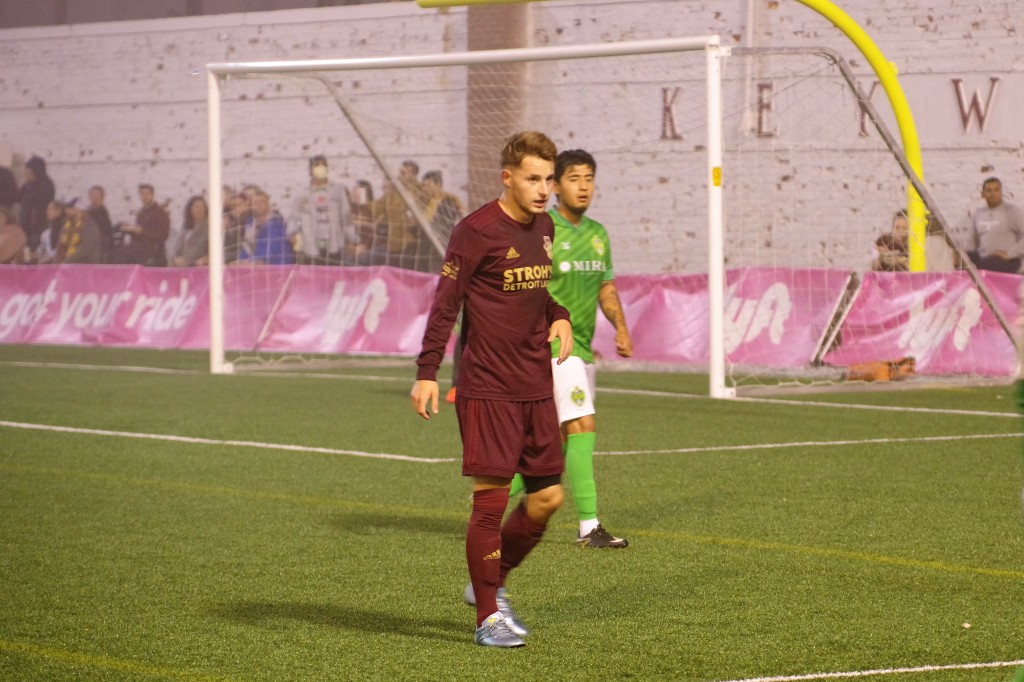 Then, Yazeed Matthews doubled the lead with a penalty kick conversion after being taken down in the box at the 28-minute mark. 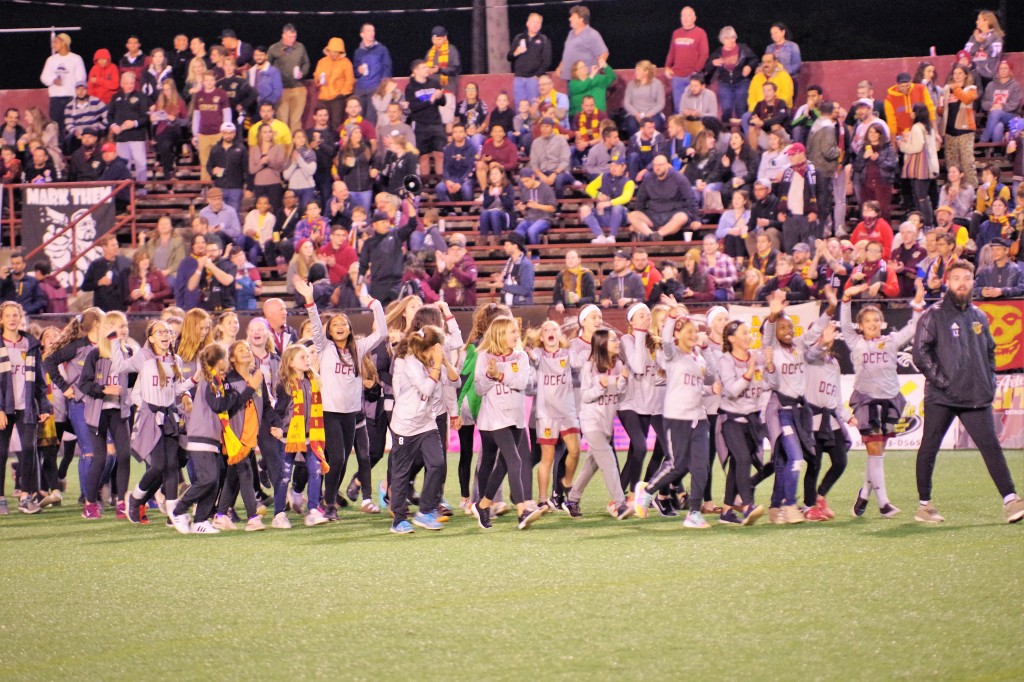 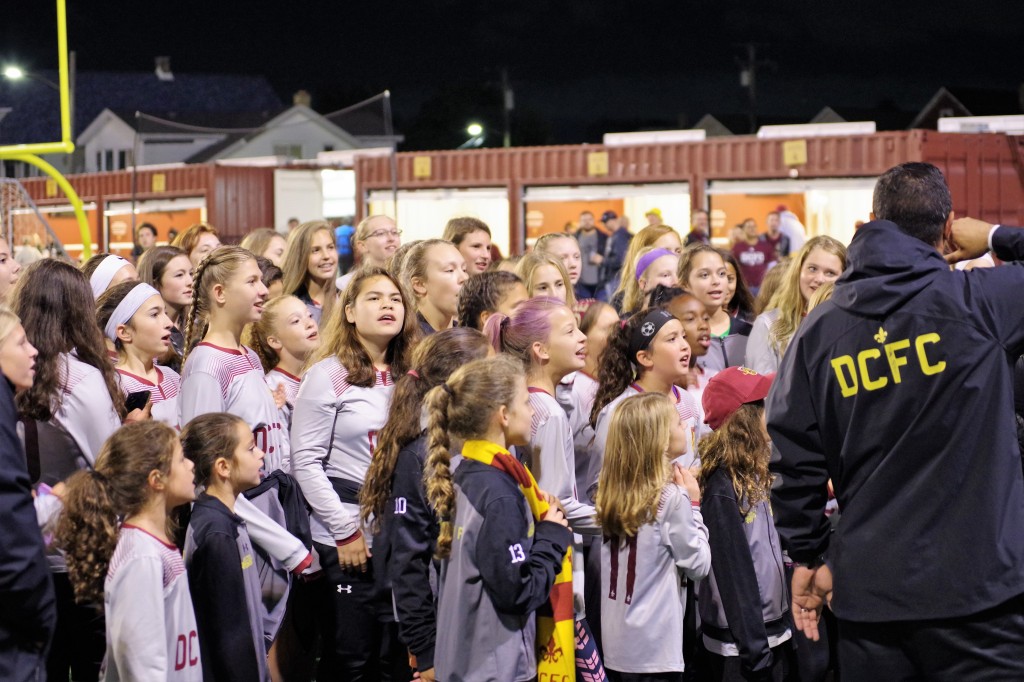 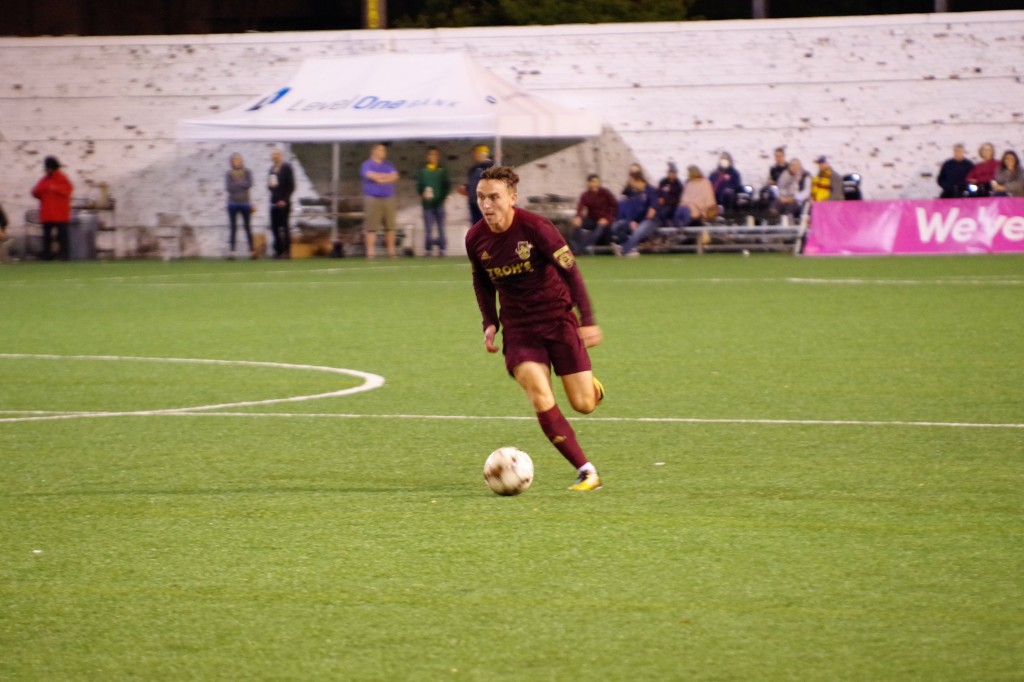 Shawn Lawson concluded the scoring in the 67th minute. 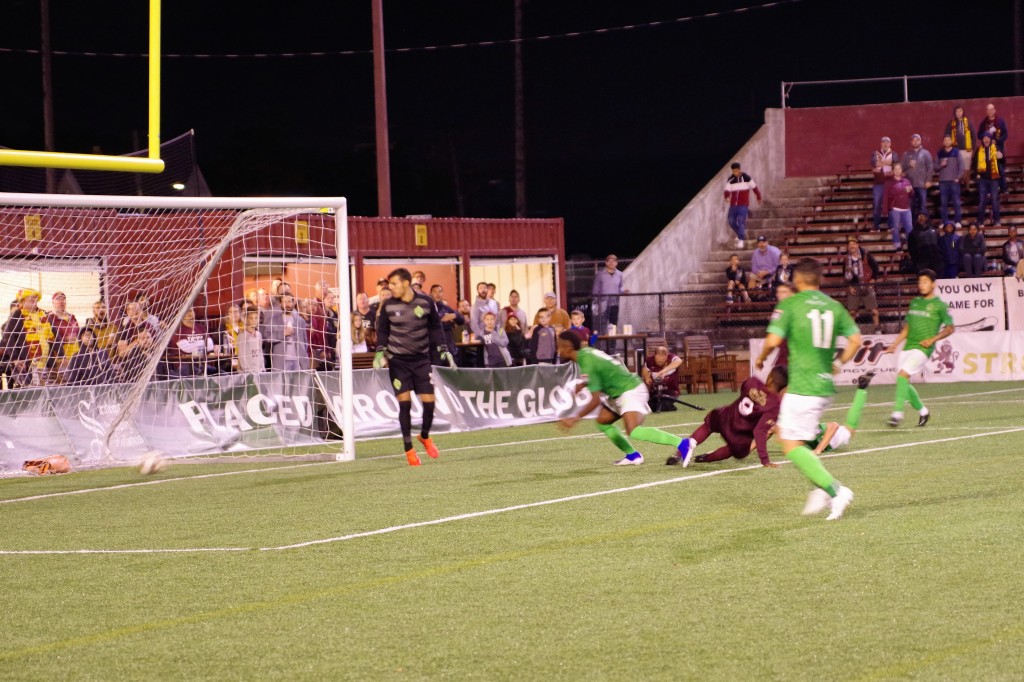 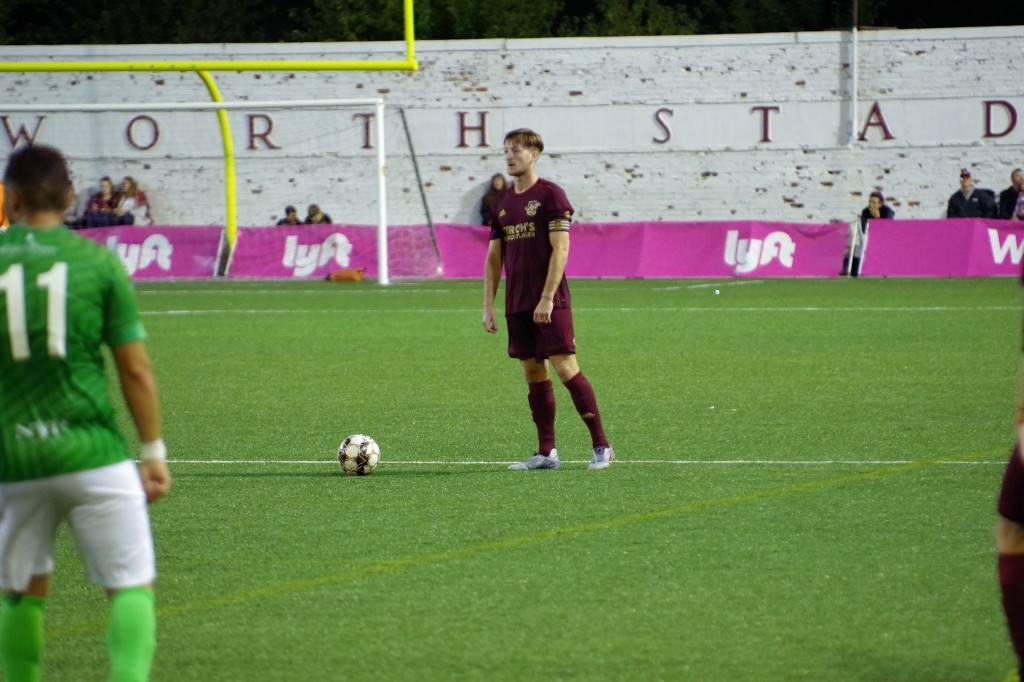 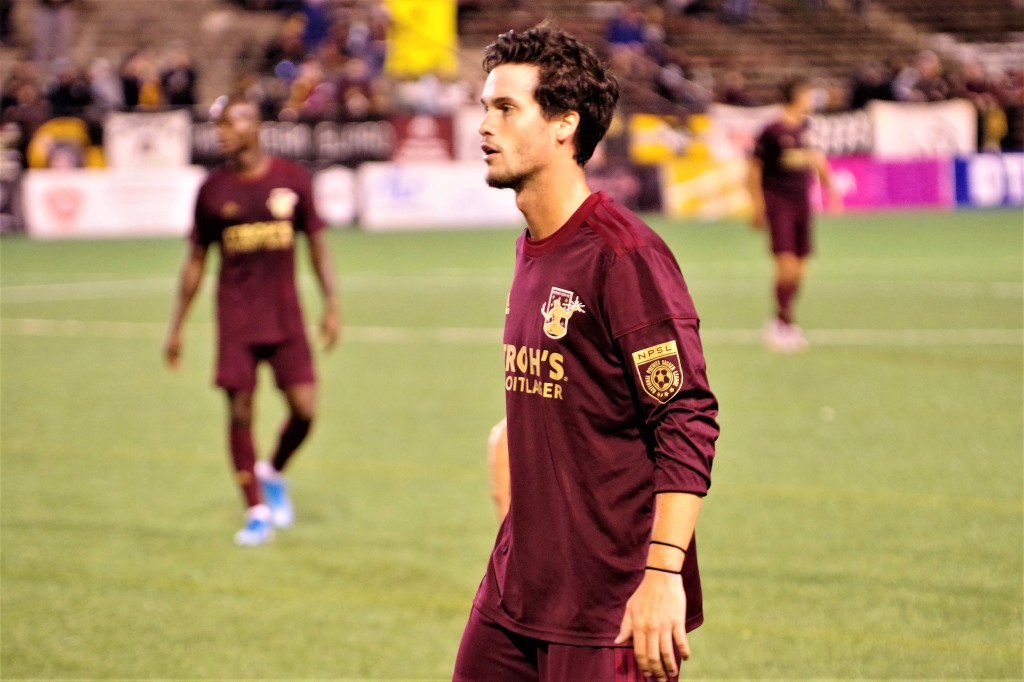 You know, when your opponent is a team that had its roots similar to your own, and they appreciate the atmosphere you create, you can’t help but like them.  In snapping these photos of the Napa Valley 1839 FC players appreciating the Northern Guard Supporters, I heard a few calls over my shoulder, encouraging them to join NISA with us. 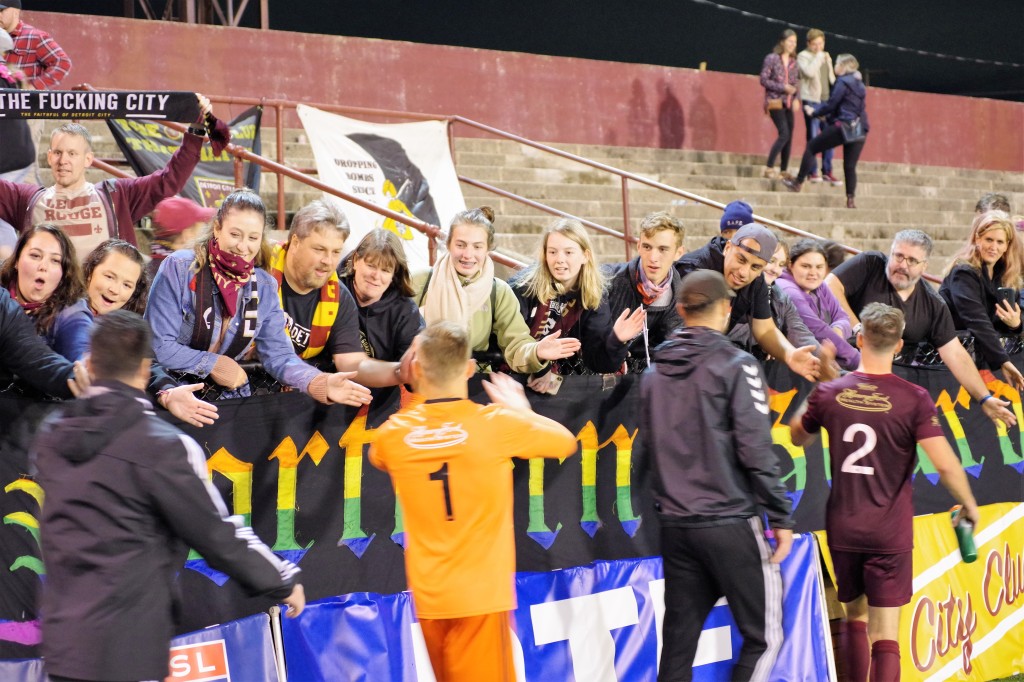 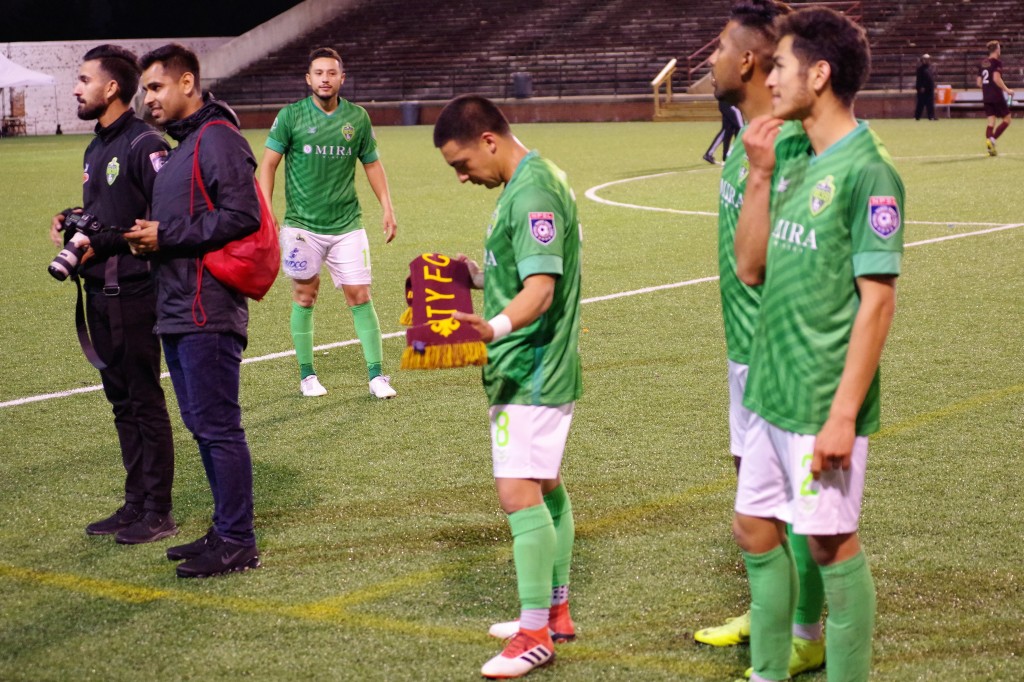 About a month later, Napa Valley released a limited-edition kit which took a stand against gun violence, the proceeds of which went to Alaina’s Voice Foundation. 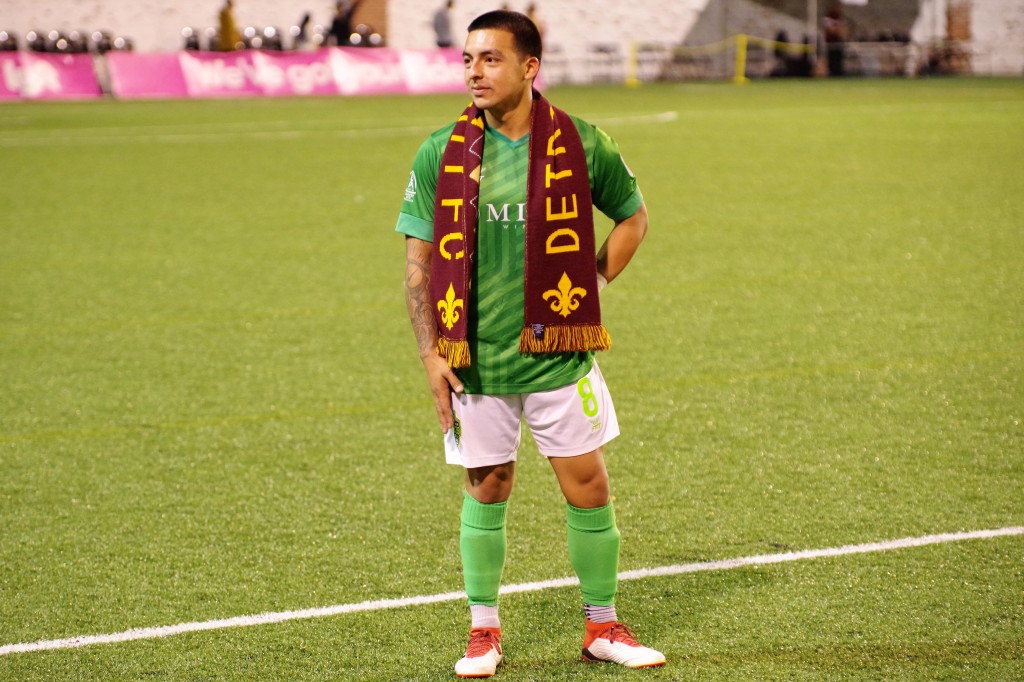 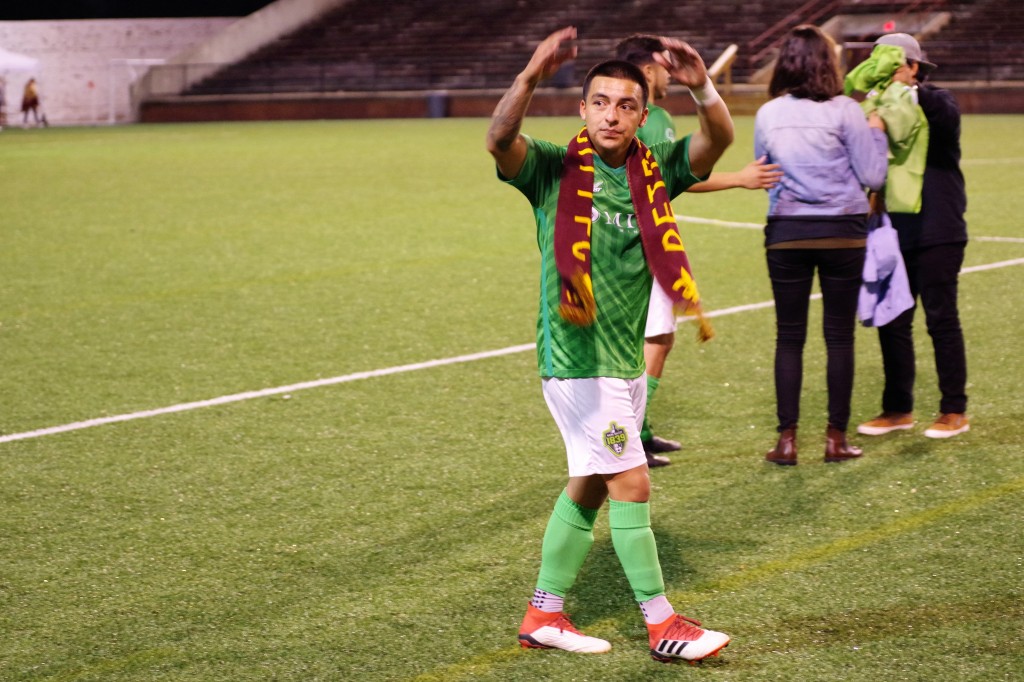