On July 12, 2021, Detroit City FC announced a friendly match against Hamtramck City FC to benefit the United Humanitarian Foundation which supports efforts in Yemen, in particular opportunities for youth sports.  About 25% of Hamtramck’s population is Yemeni.  Hamtramck City F.C. was founded in 2007. Formerly known as Future Stars, the club plays in the Michigan Premier Soccer League (MPSL) playing their home matches at Keyworth. Hamtramck City FC team won the Yemeni American Communities Cup in Alabama in late June, 2021.  Prior to the match, the players were presented medals for their championship. 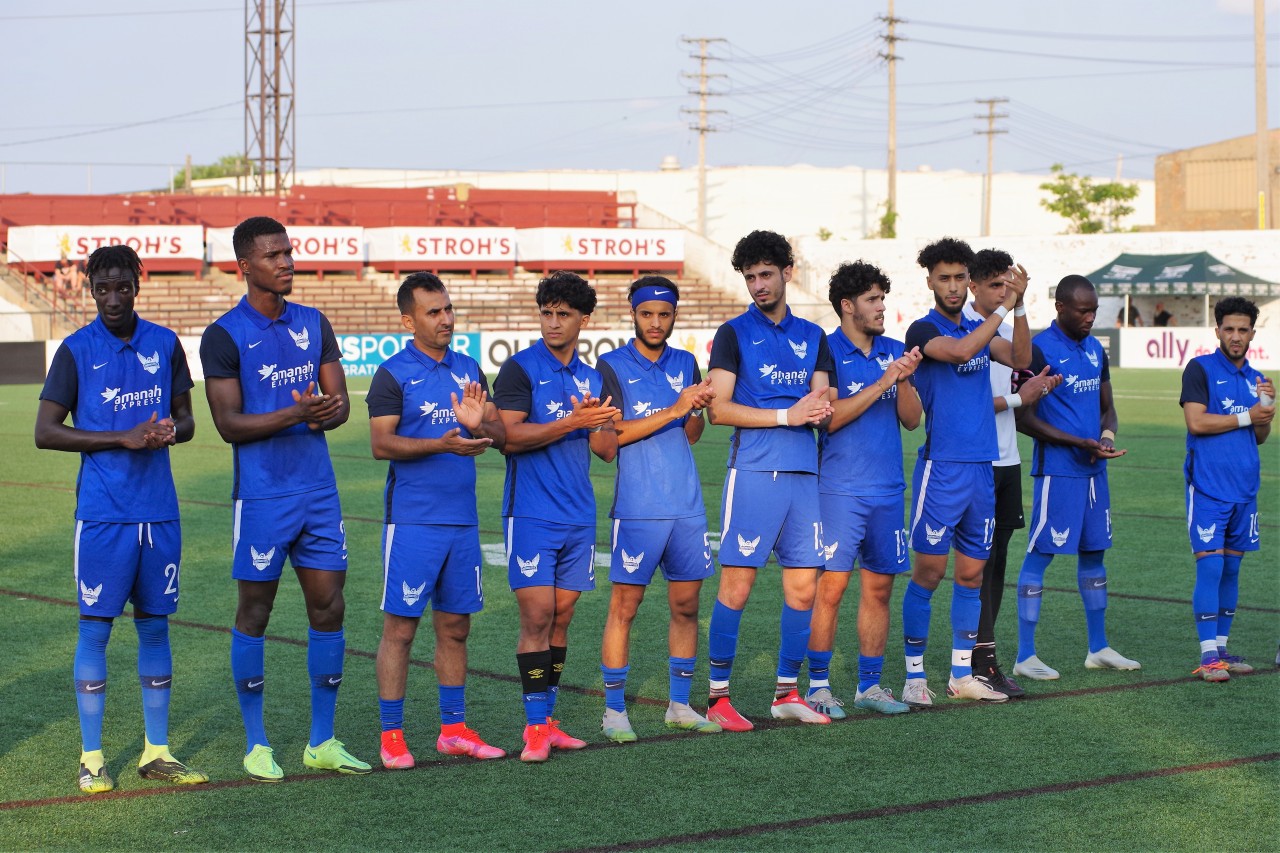 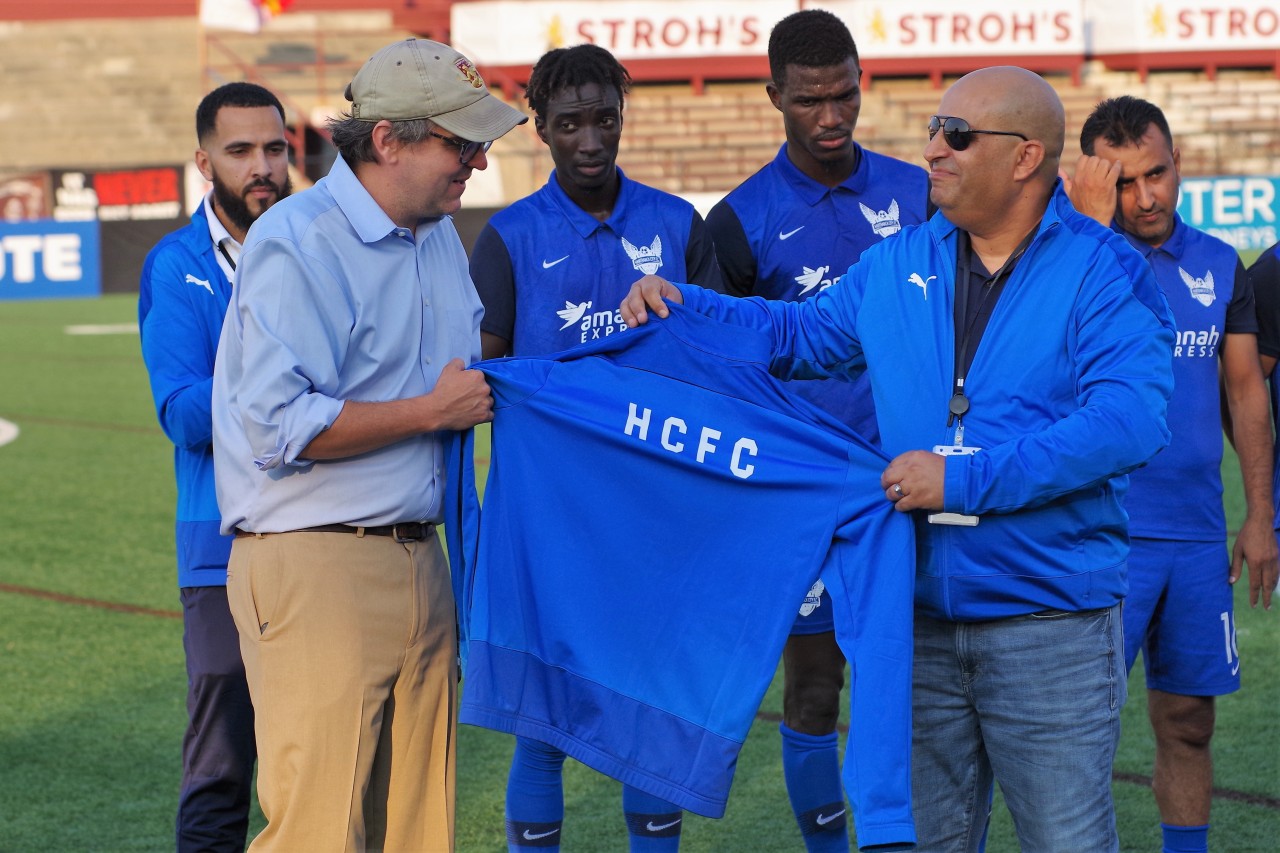 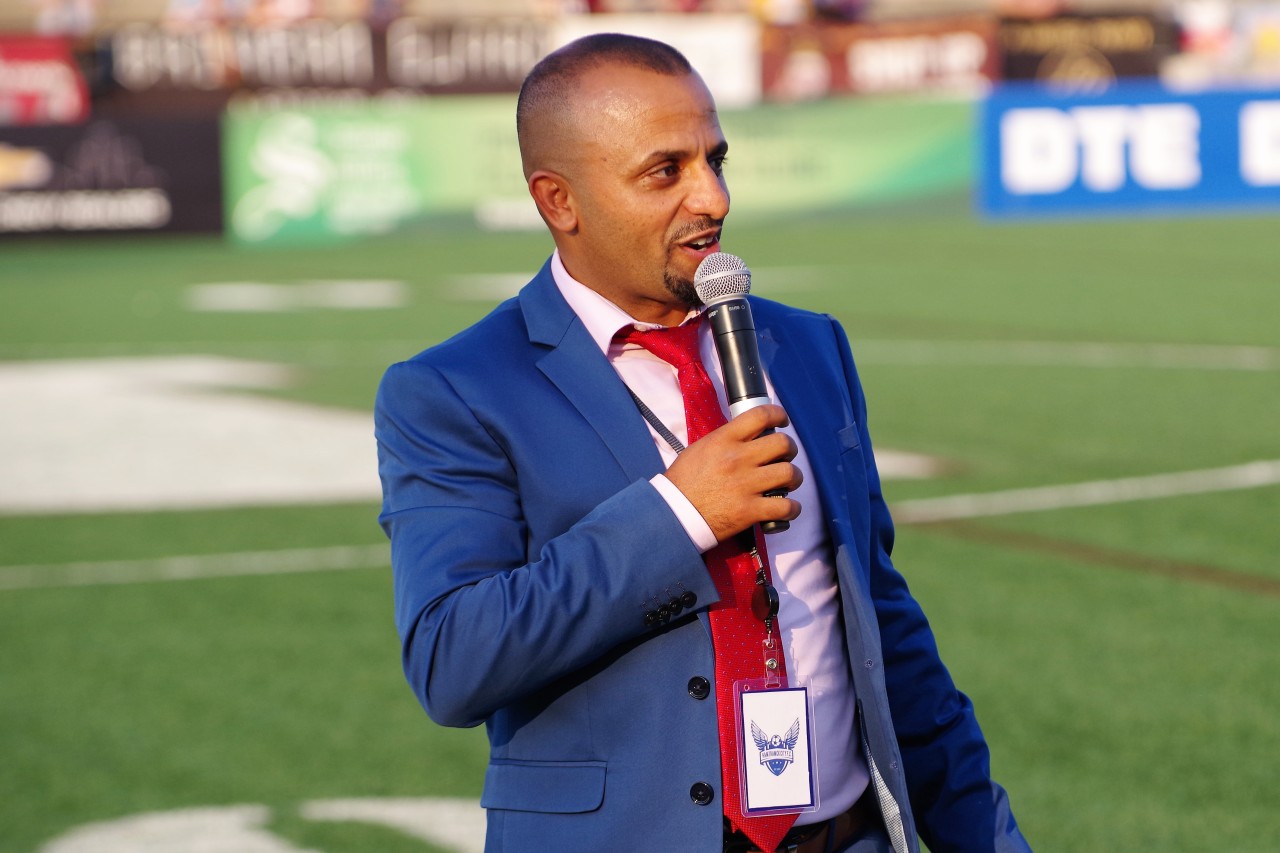 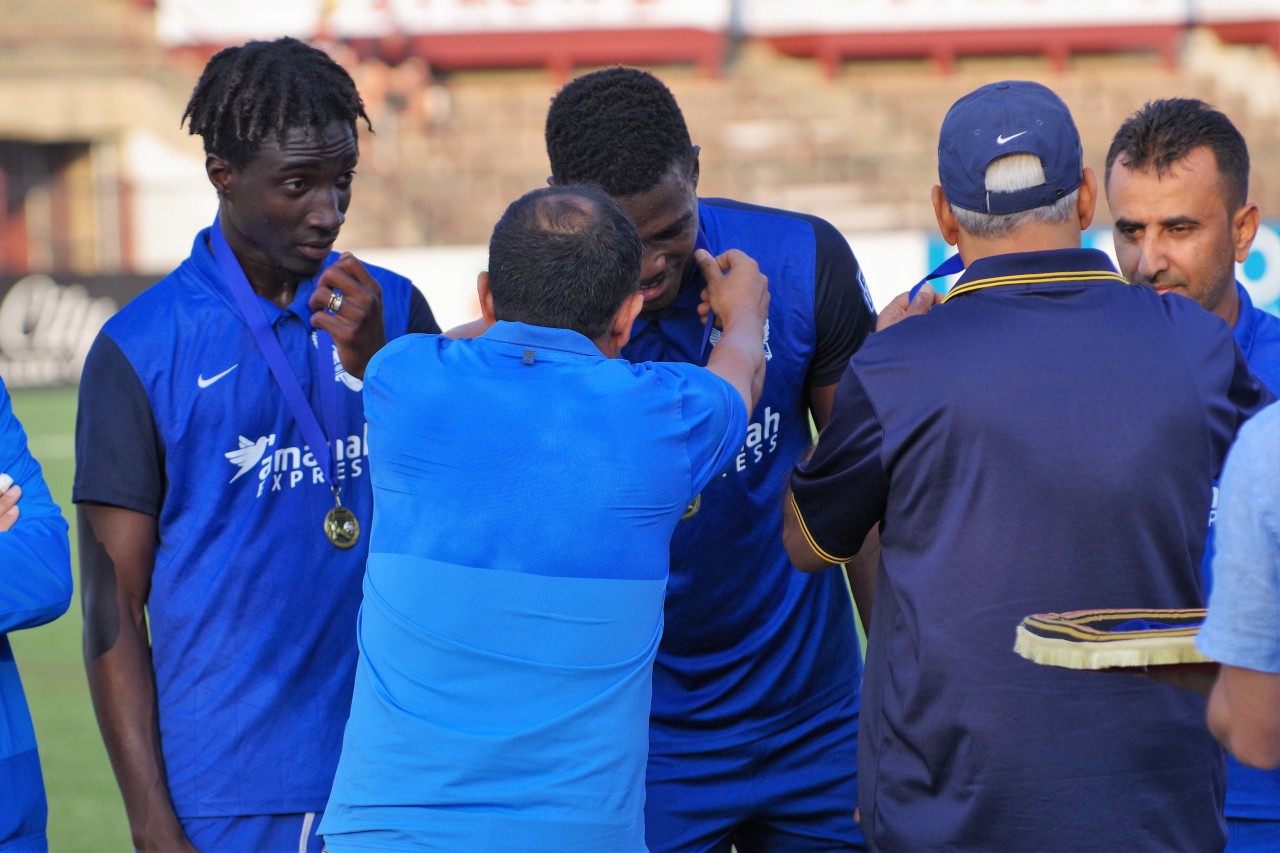 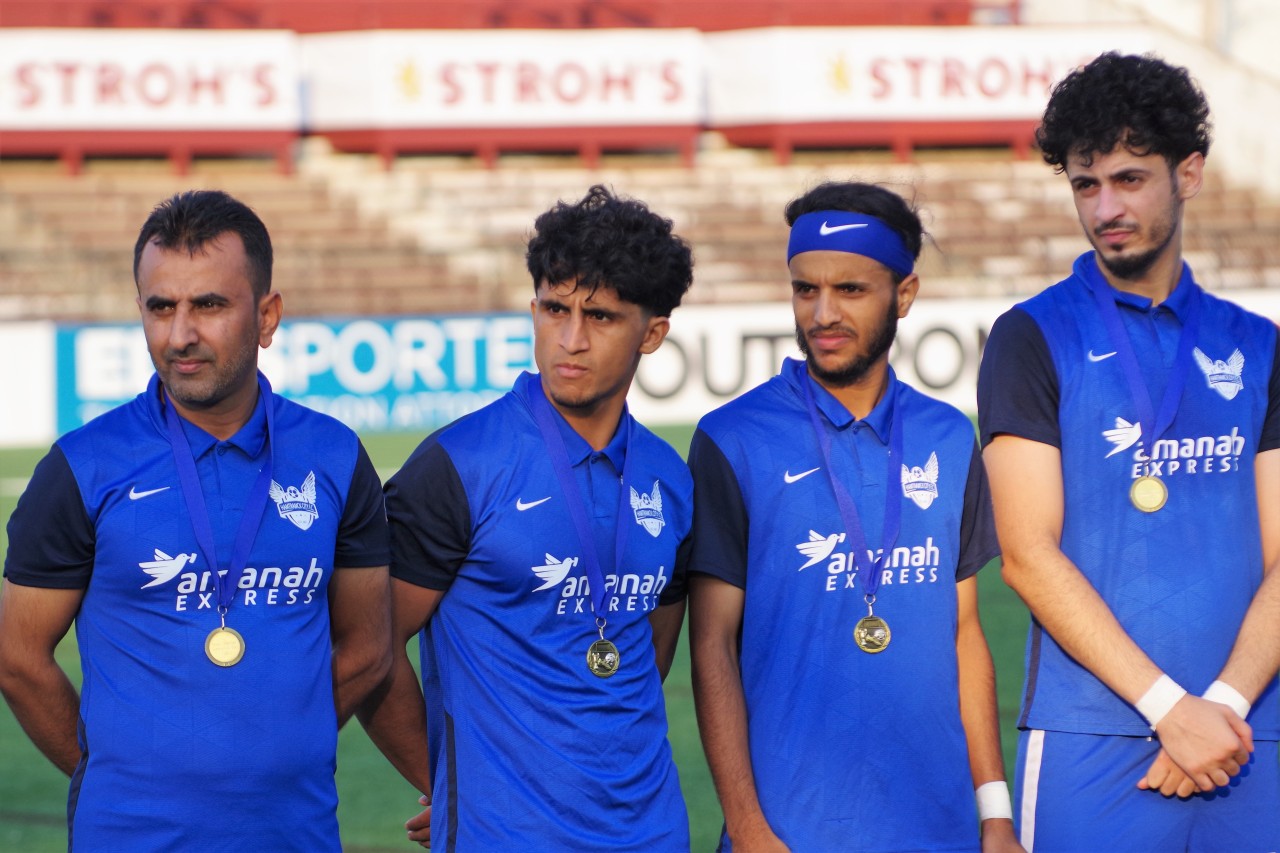 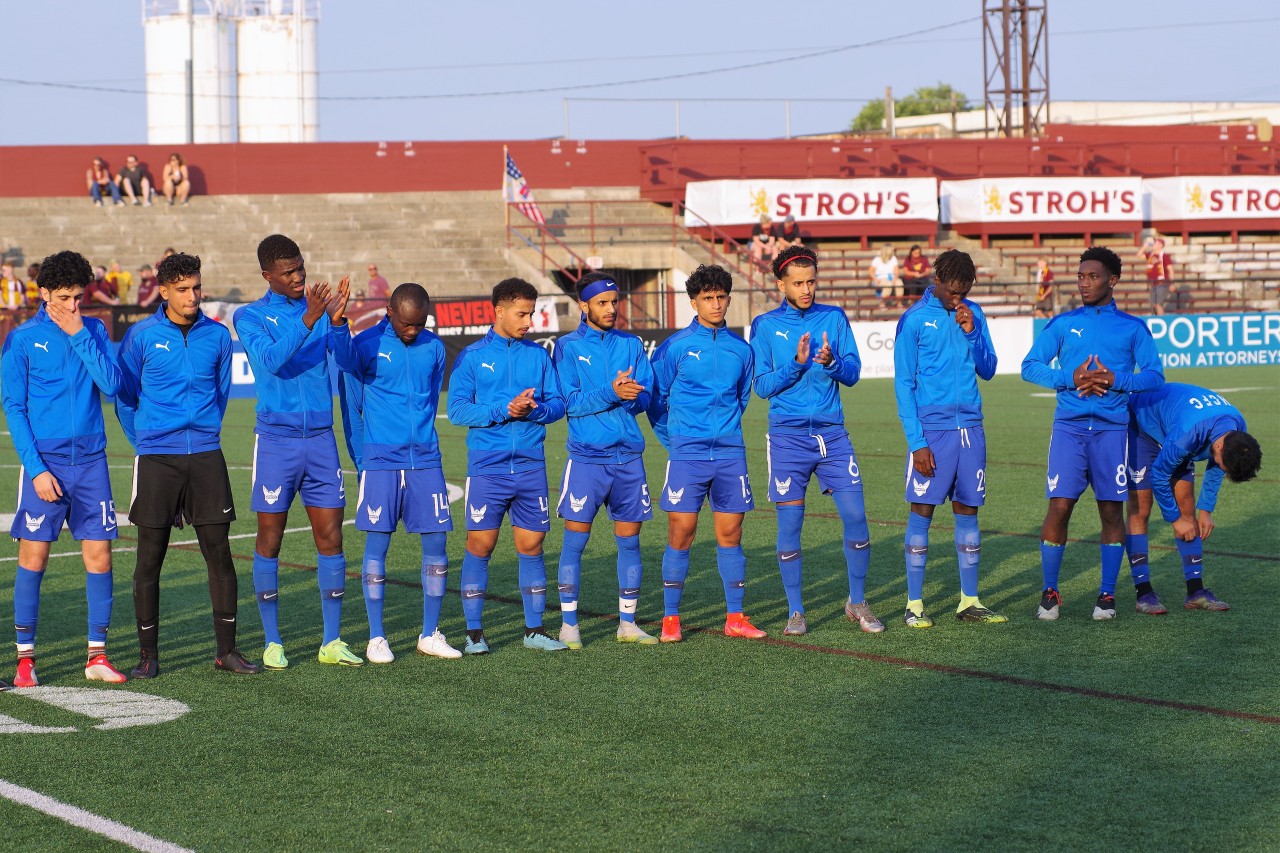 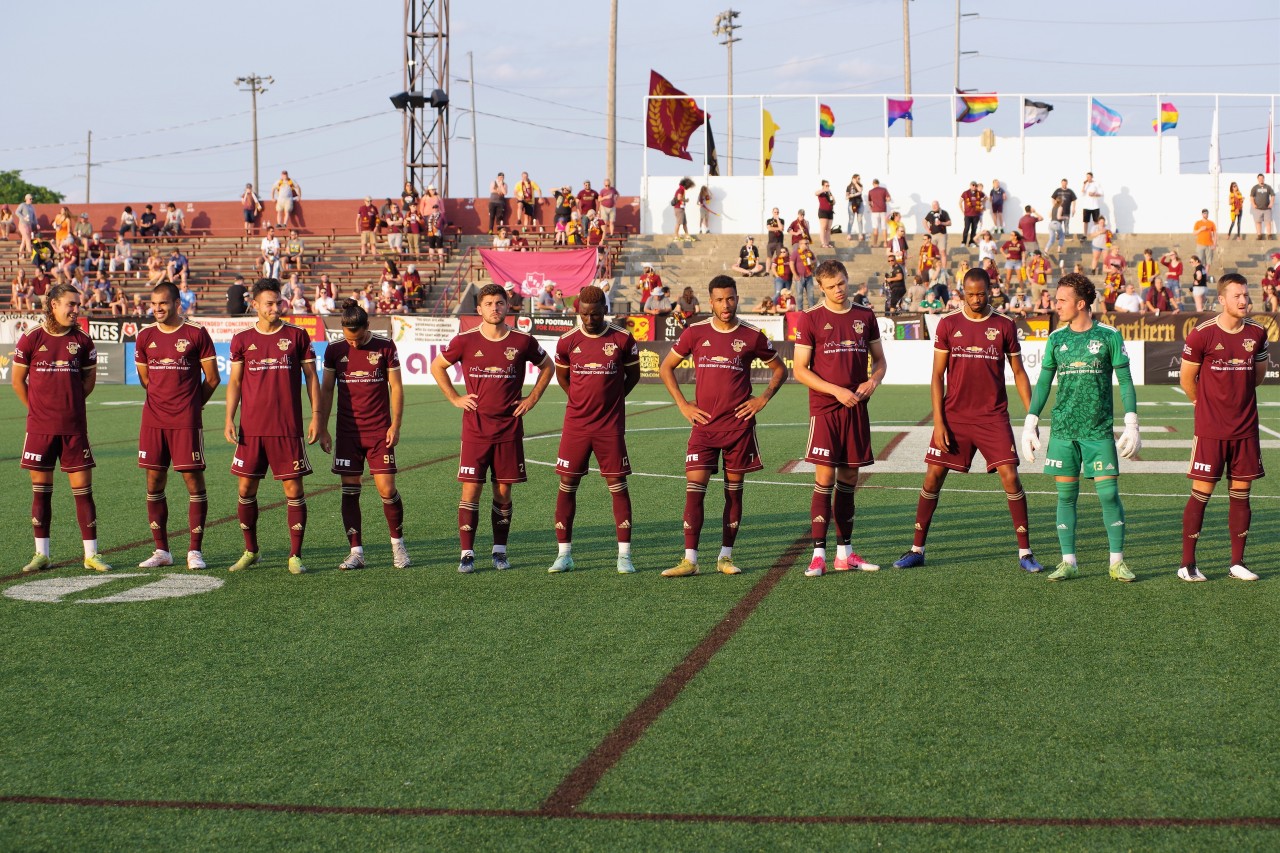 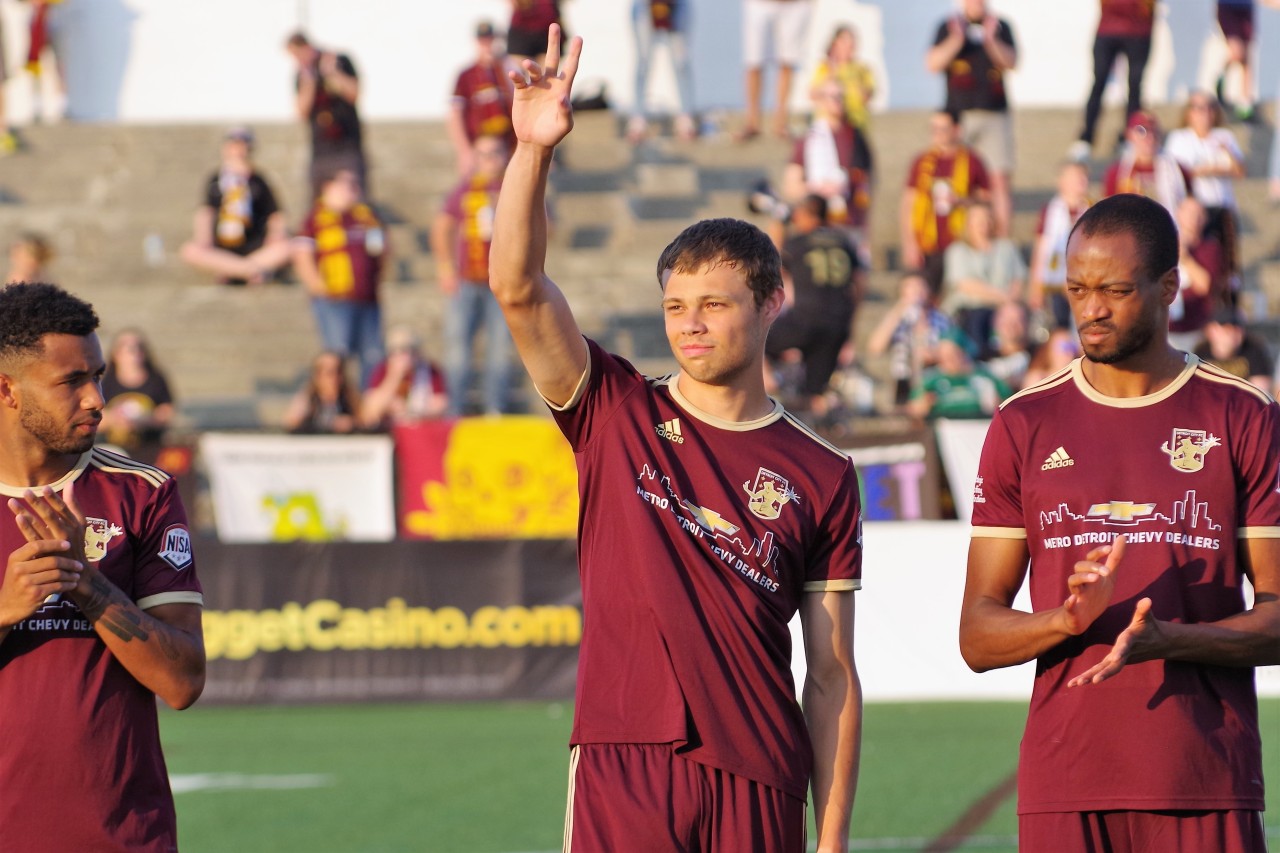 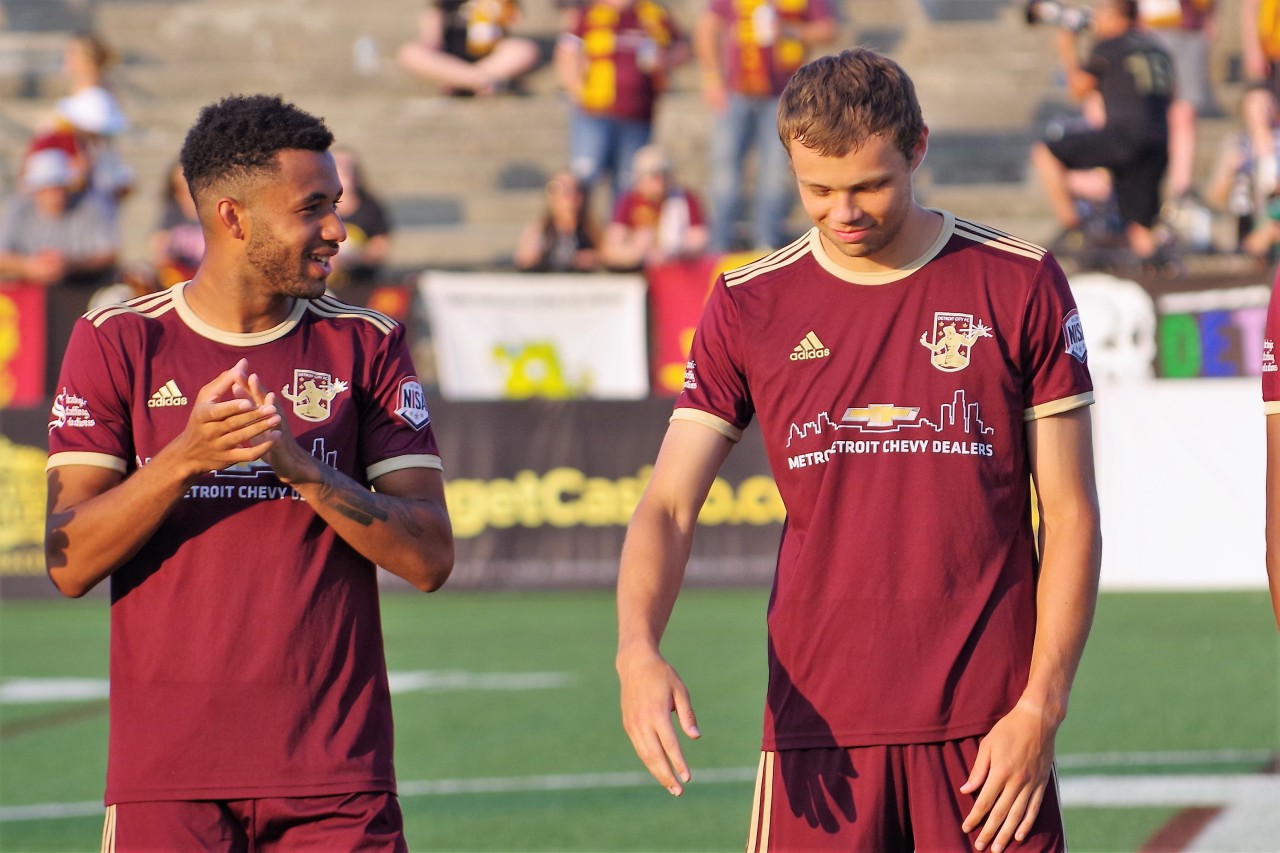 Detroit demonstrated their dominance early, yet it was Hamtramck who drew first blood.  A penalty kick drawn in the 21st minute allowed Aldaji Kourouma a shot from the spot, which he put past Armando Quezada to give Hamtramck the 1-nil lead.

Detroit attacked the Hamtramck goal, creating many chances.  In the 34th minute, Darwin Espinal found Pato Botello Faz in the middle of the box who slotted home the equalizer.  Then, just before half time, Keith Larson, one of the U-23 sensations, sailed a shot into the upper corner of the goal to give Detroit the lead. 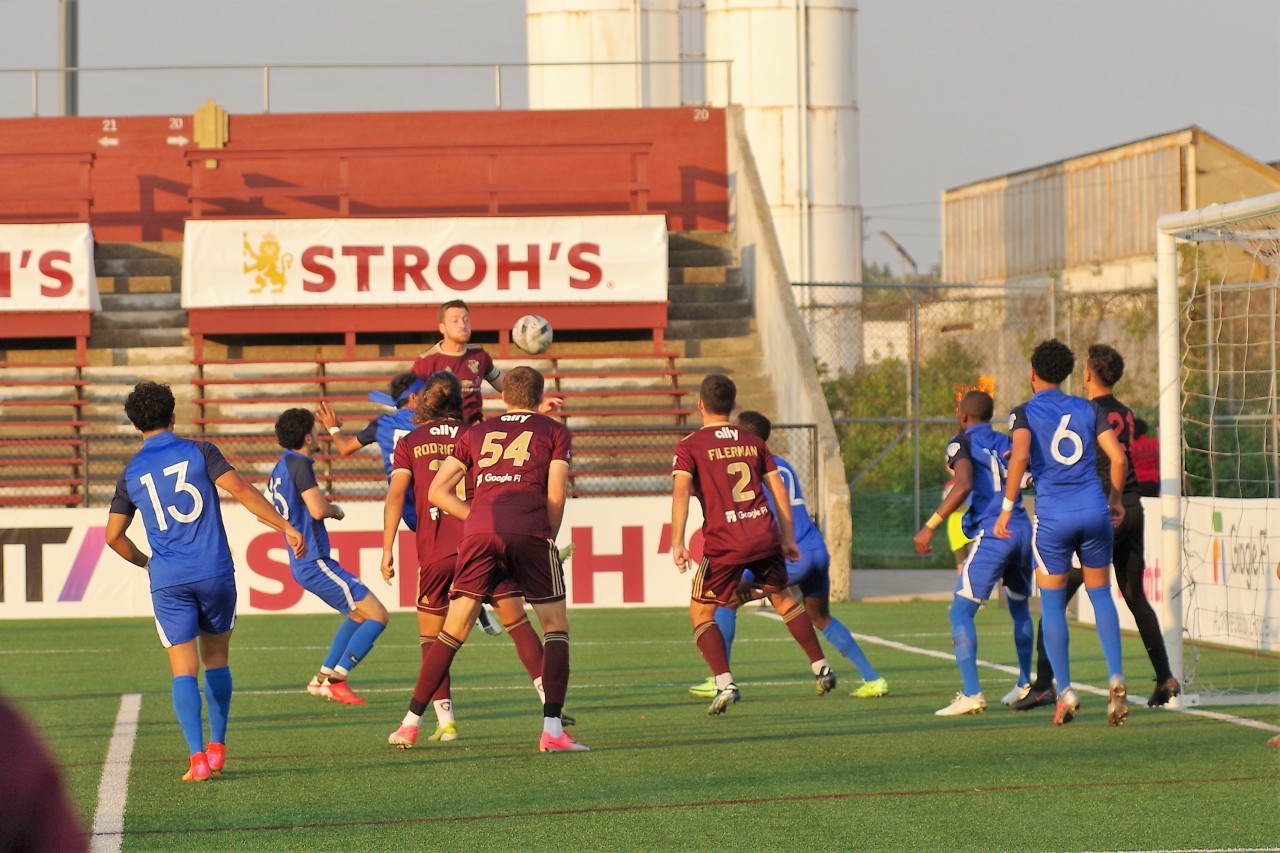 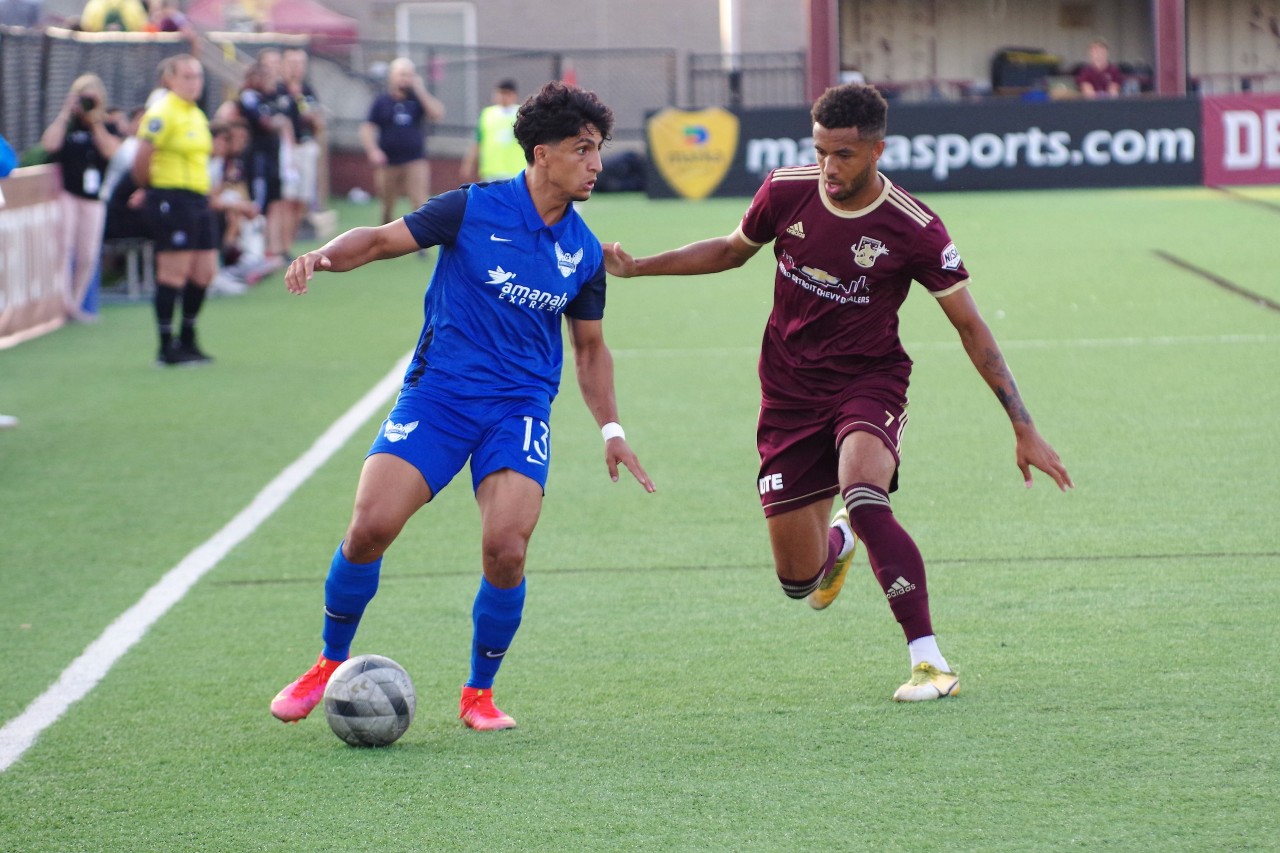 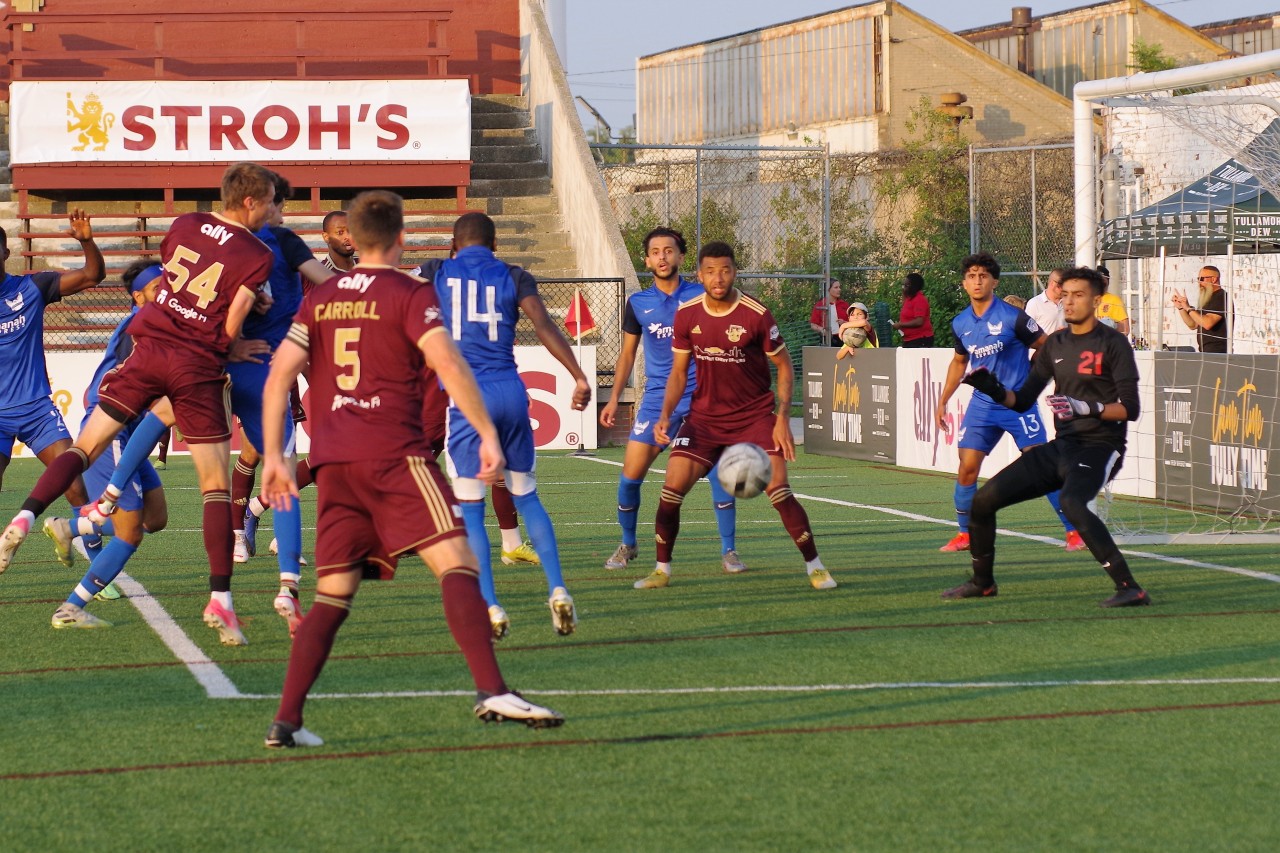 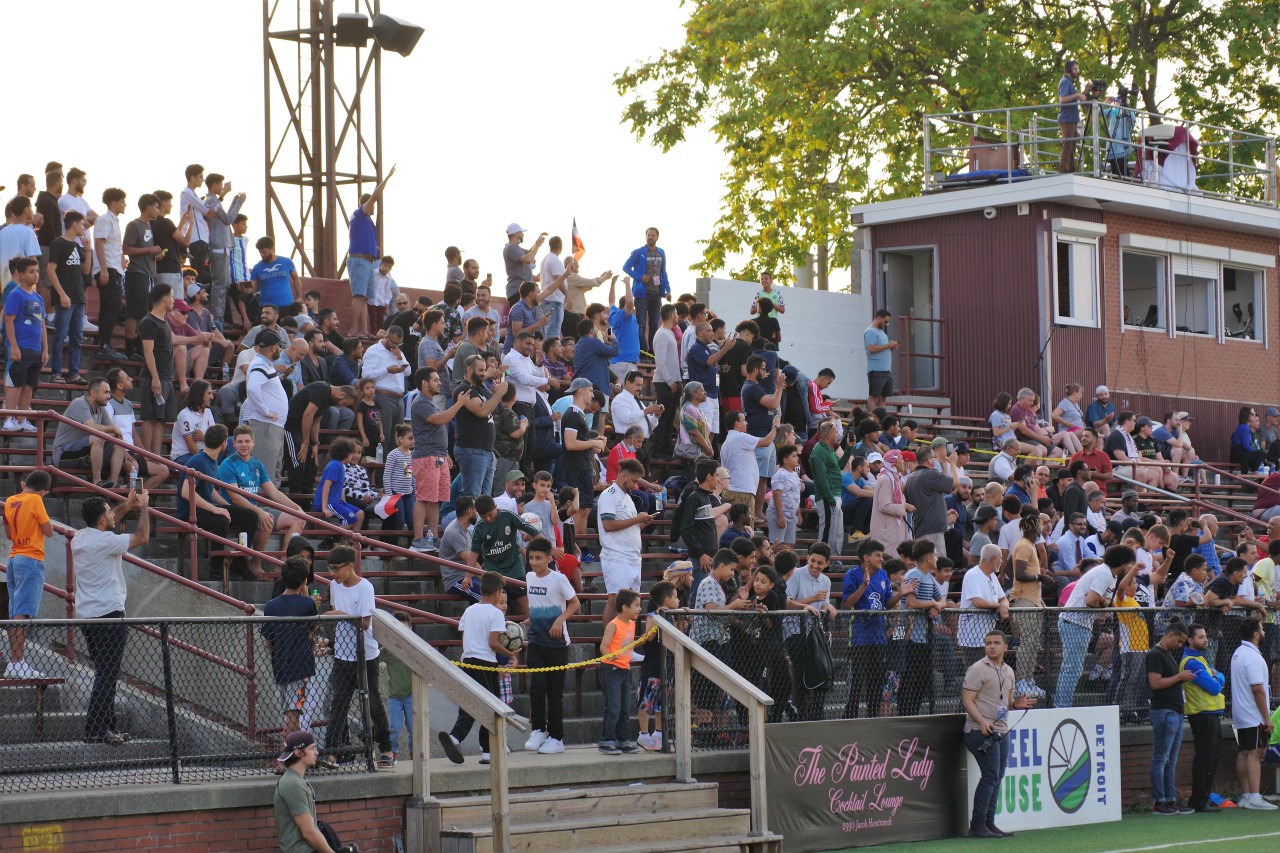 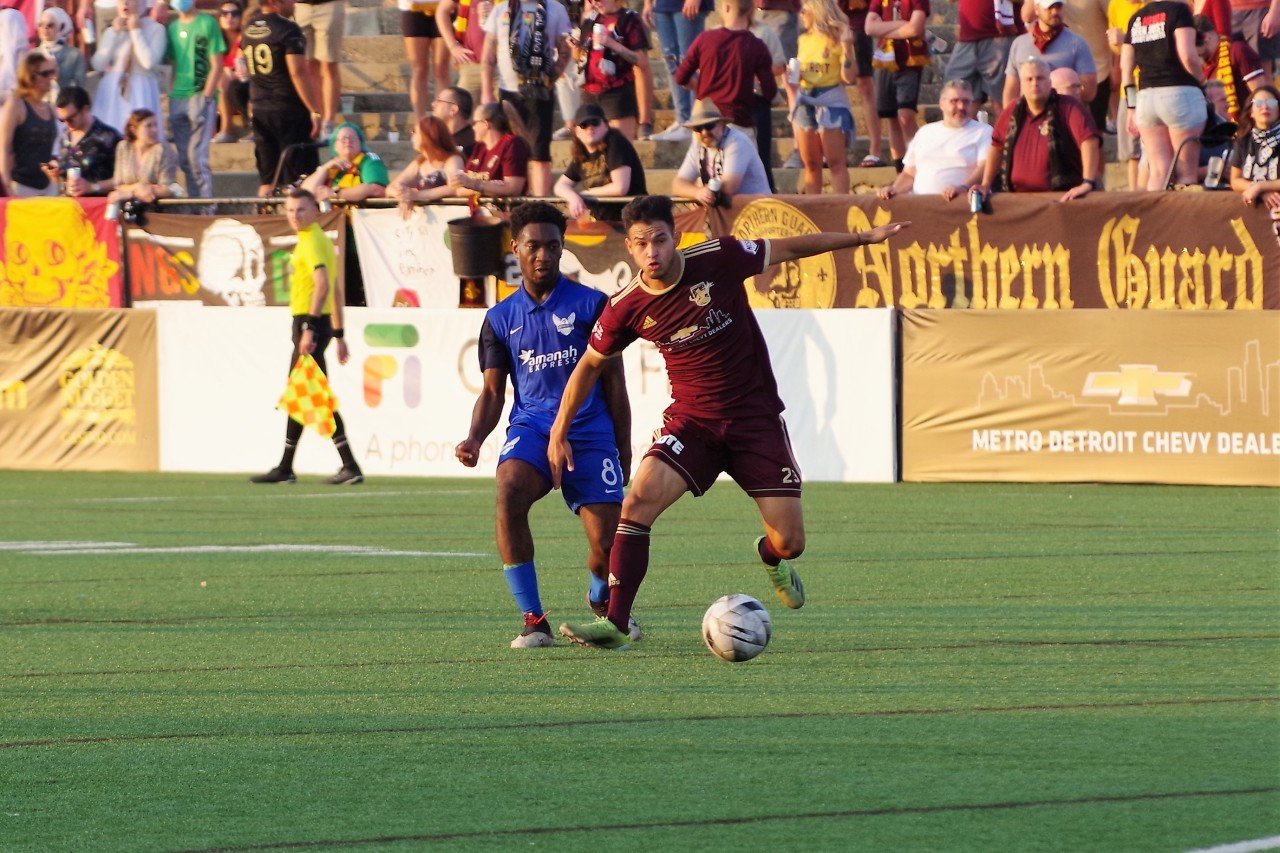 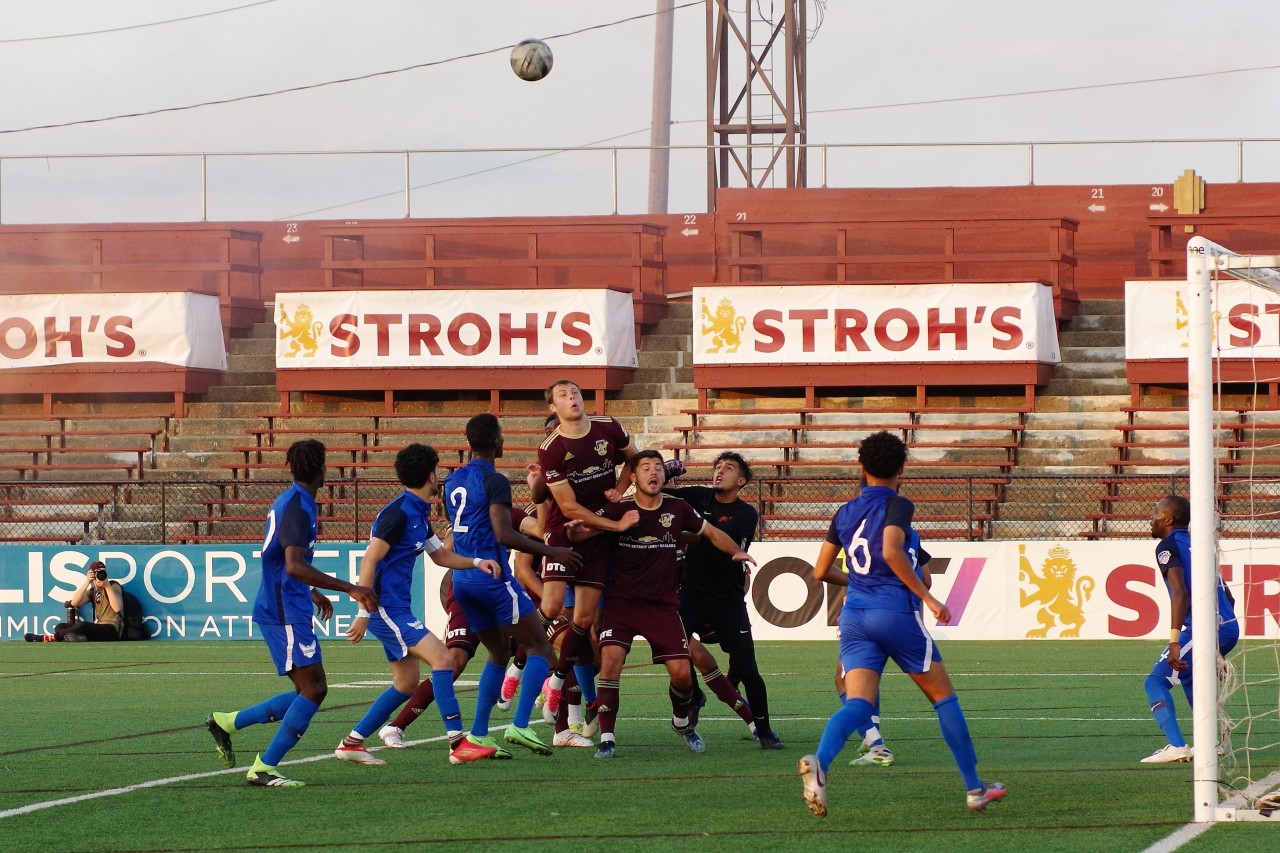 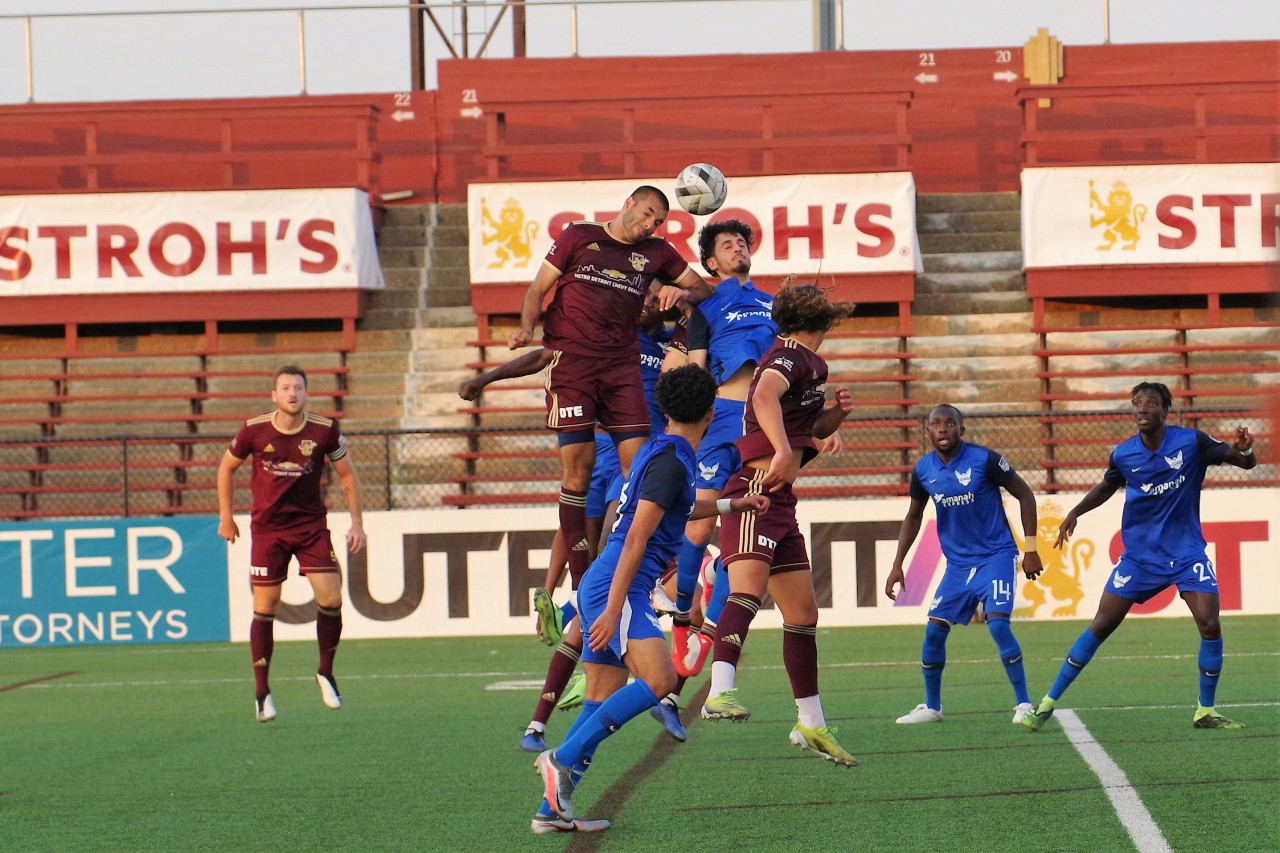 The halftime crowd was entertained by traditional Yemani dancers performing in the center circle.

In the second half it was much of the same as Detroit executed their NISA-level game plan against the MPSL side.

Jimmy Filerman took advantage of a defensive miscue in the 52nd minute to give Detroit a 3-1 lead.

A quarter of an hour later, Filerman scored his second when Anthony Manning recovered the ball in a goal mouth scramble and found Filerman open.

Cyrus Saydee and Connor Rutz combined on a series of passes and Rutz fired the ball into the lower corner of the goal in the 78th minute.

Tendai Jirira concluded the scoring in the 90th minute with a driving header, delivered to him by Cyrus Saydee. 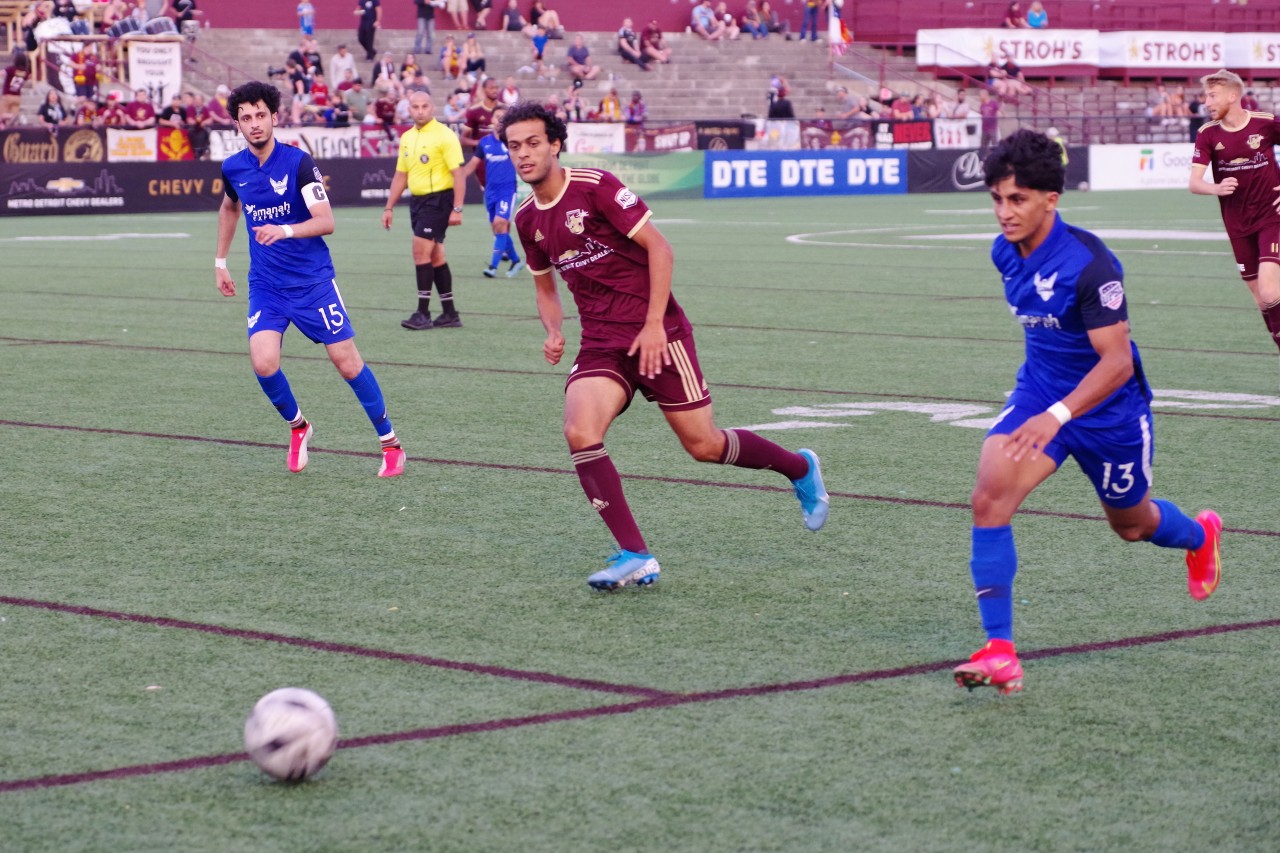 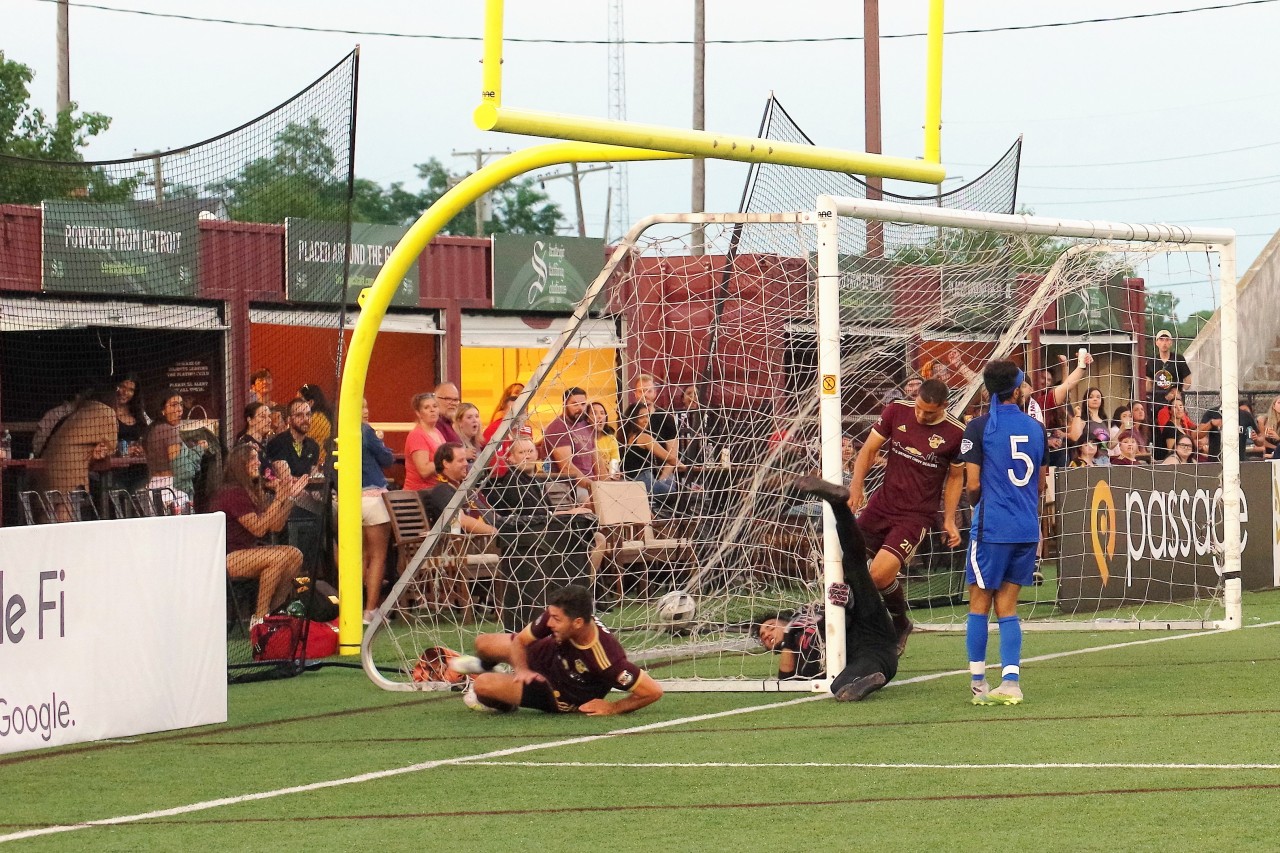 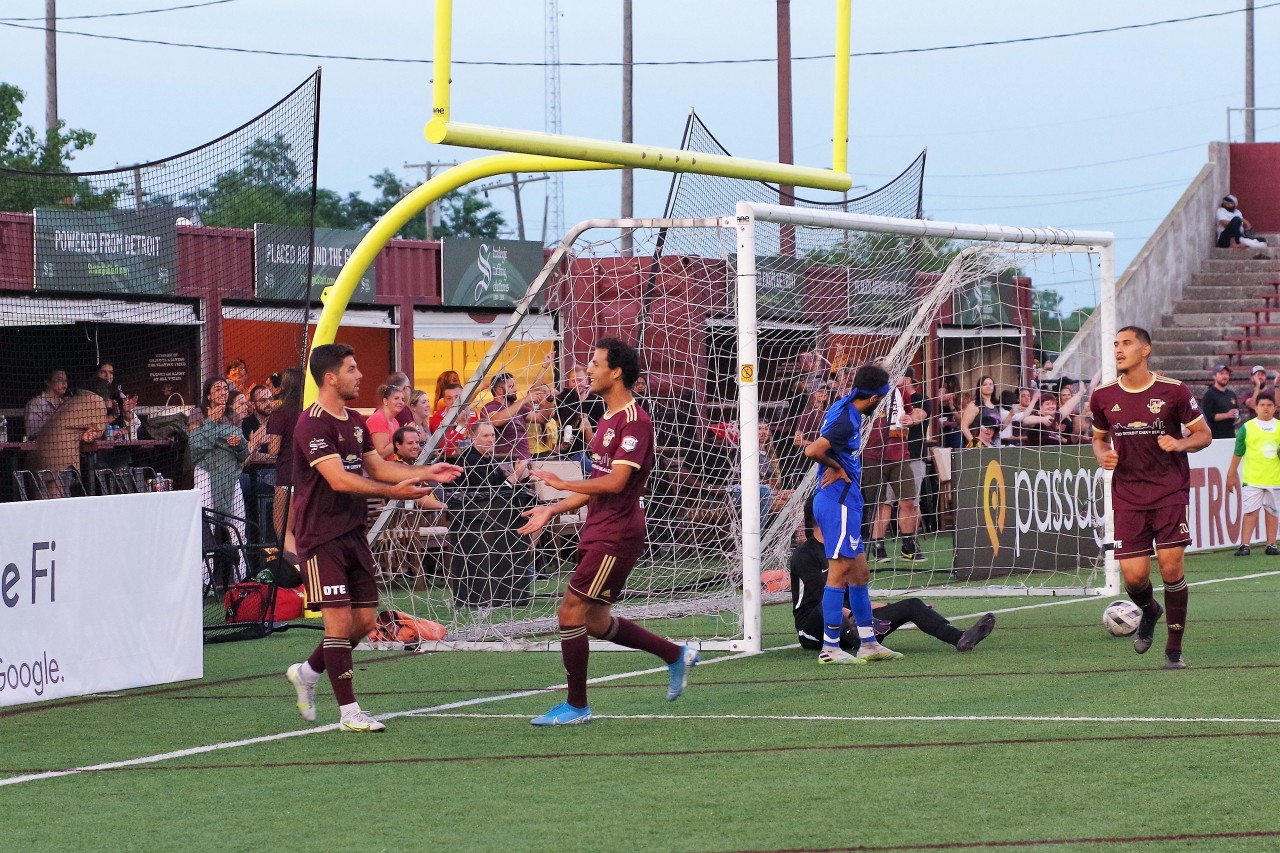 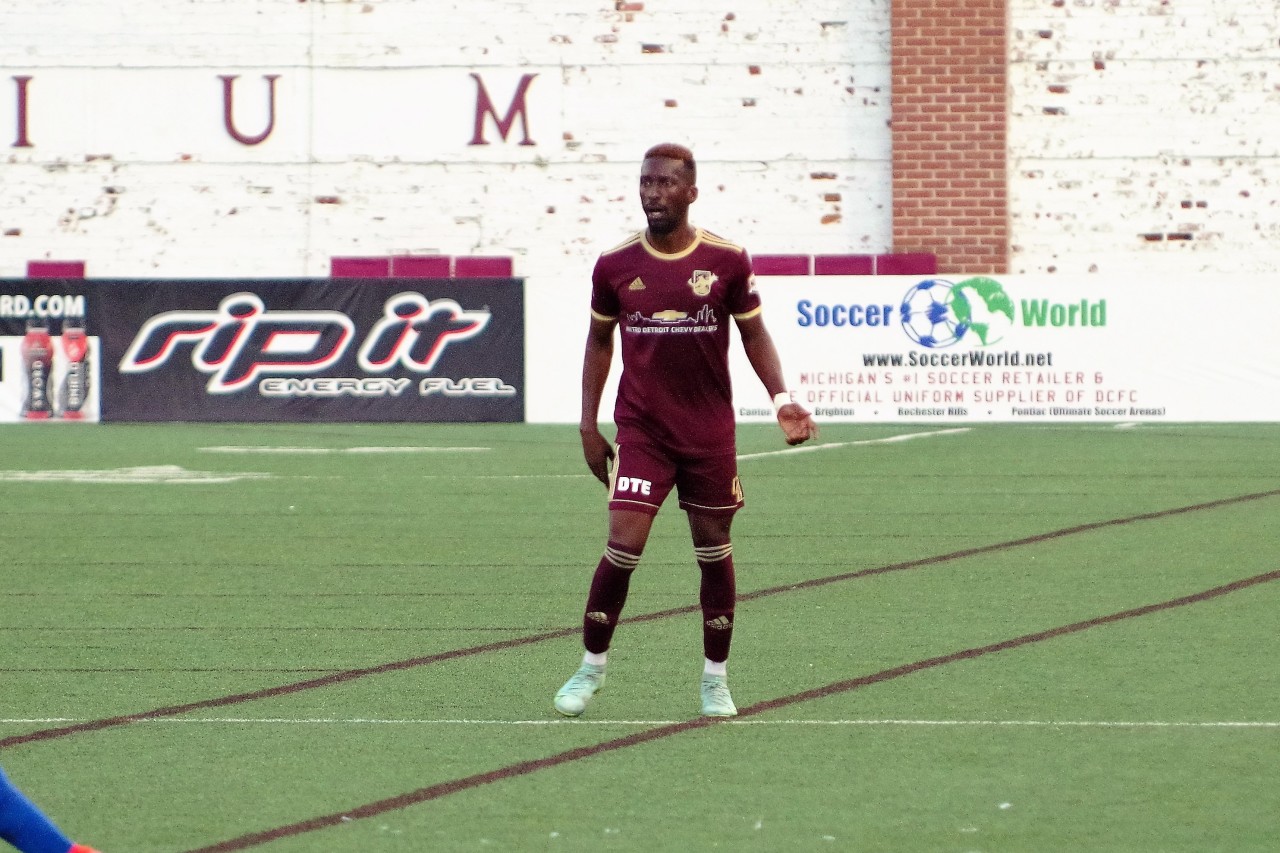 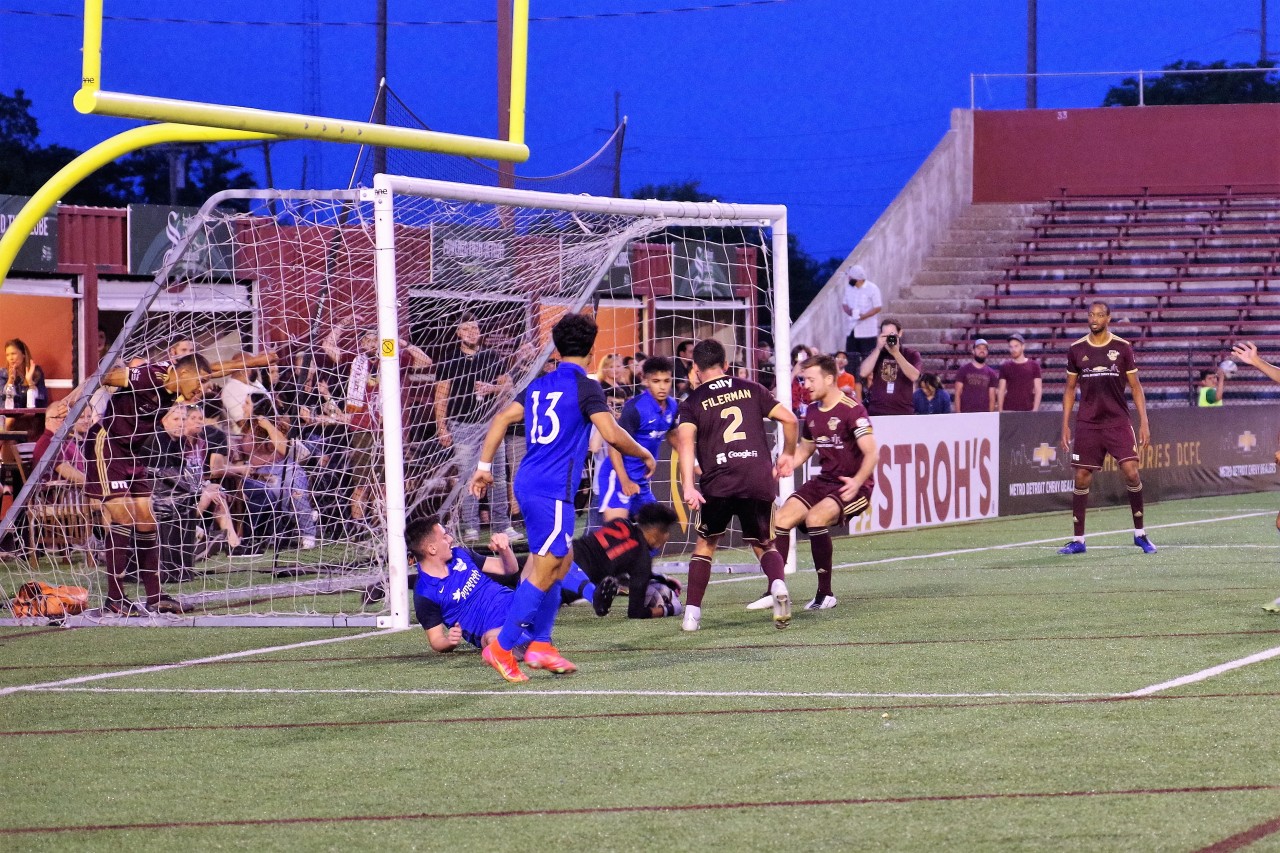 Goalkeeper coach Eric Perilla got a few minutes between the sticks to close out the match. 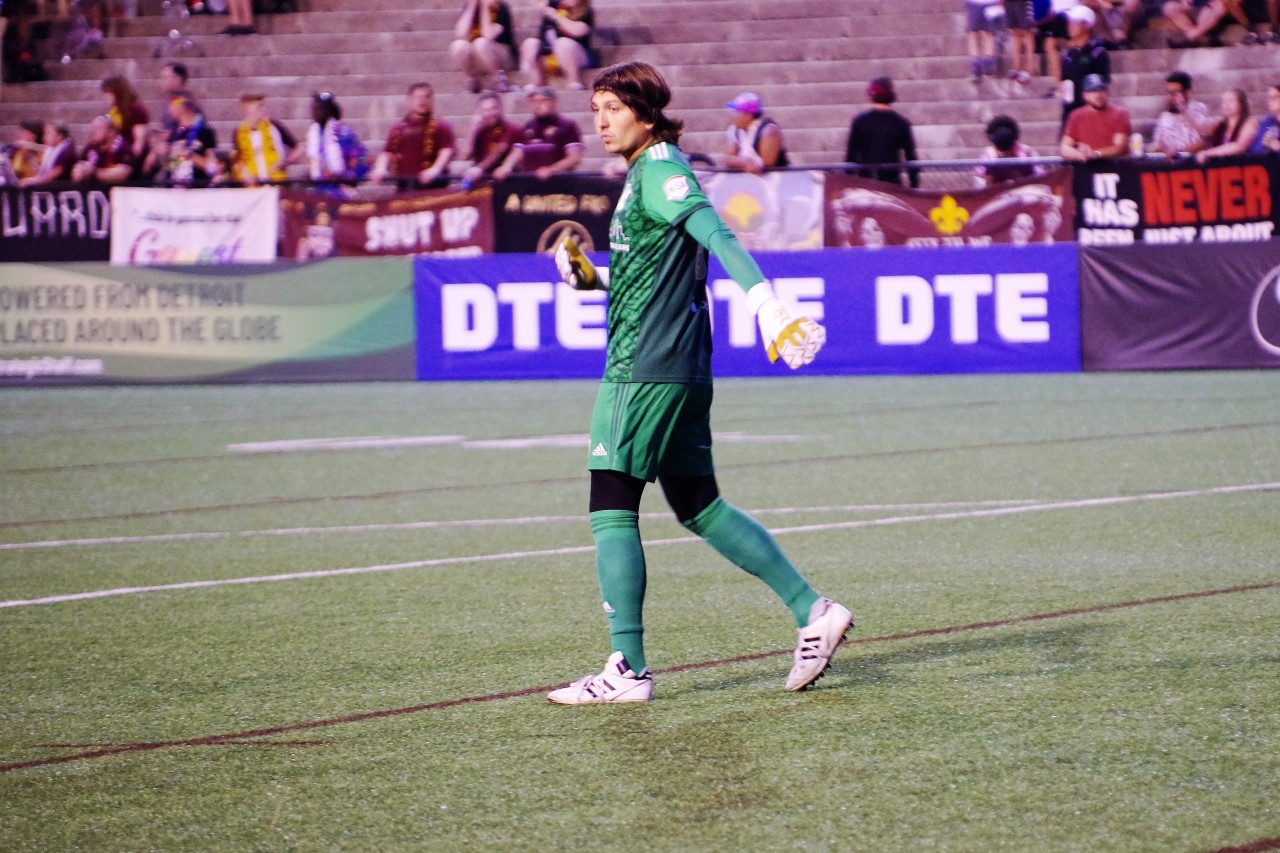 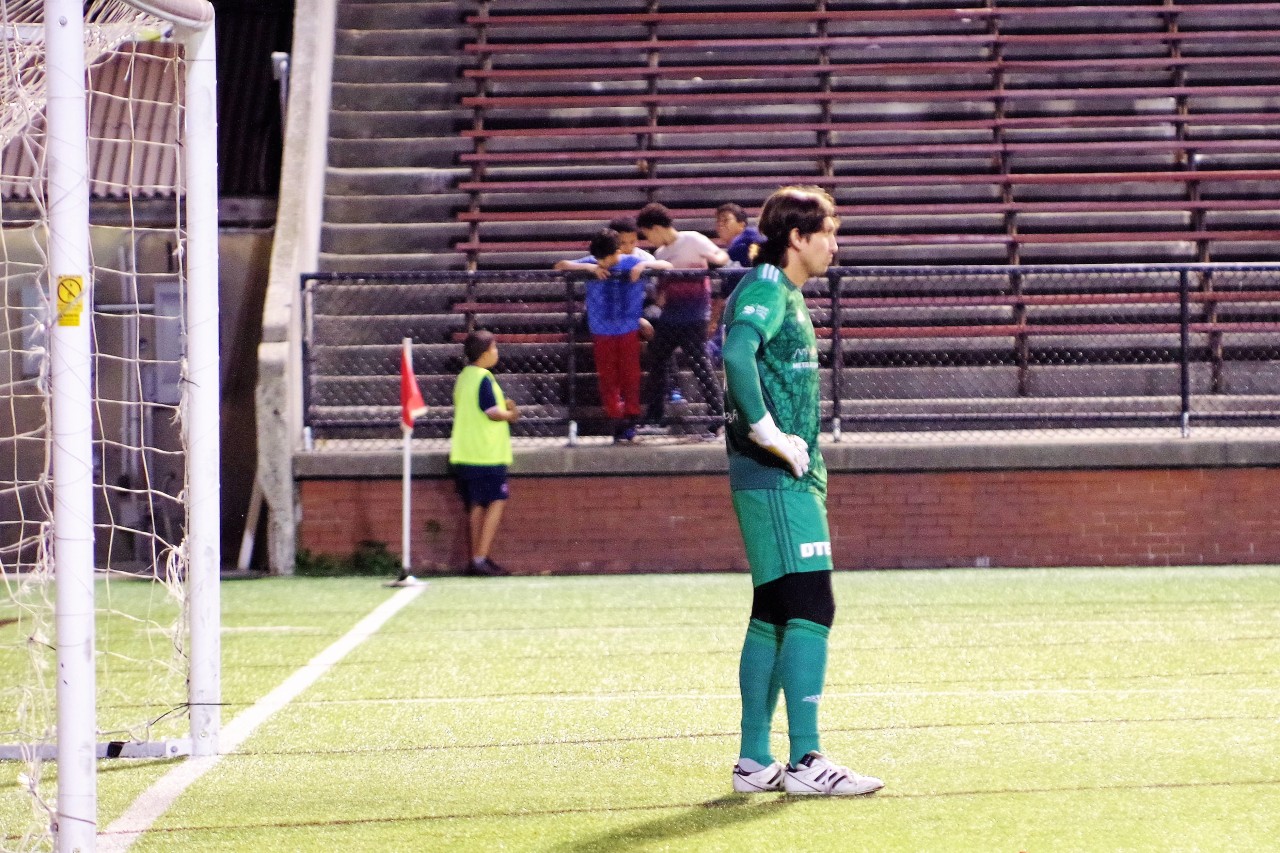 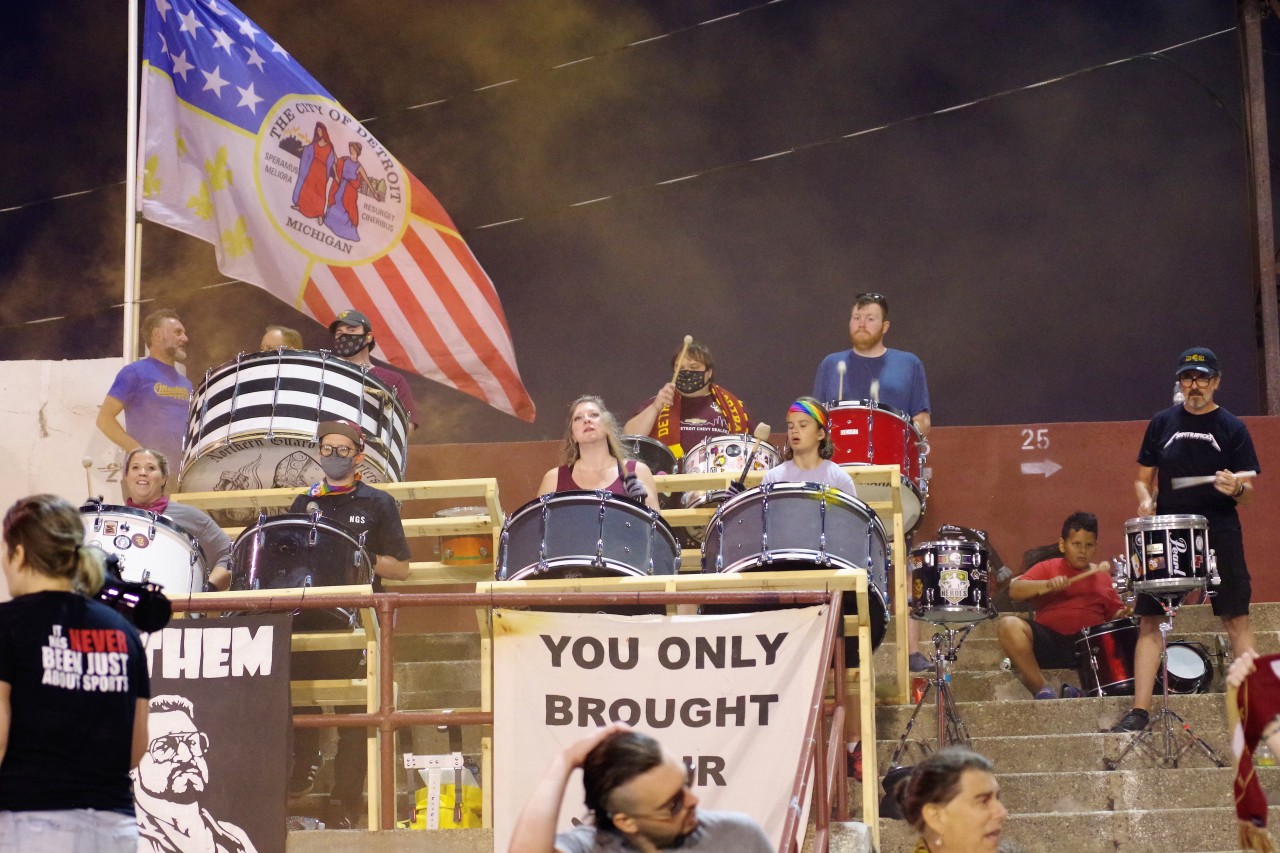 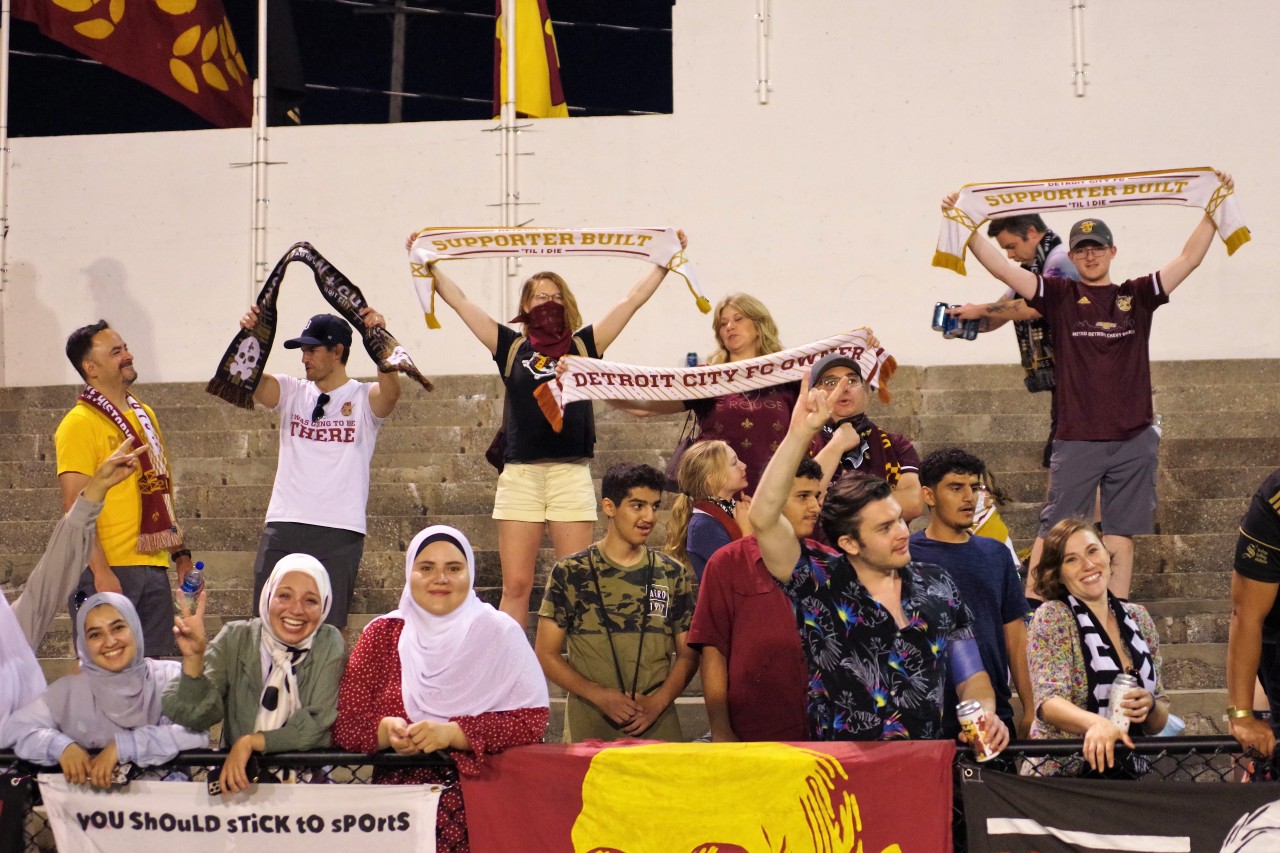 Player of the Match: Keith Larson

A night of community football for a great cause.

This would be the only open-door friendly of the 2021 season.