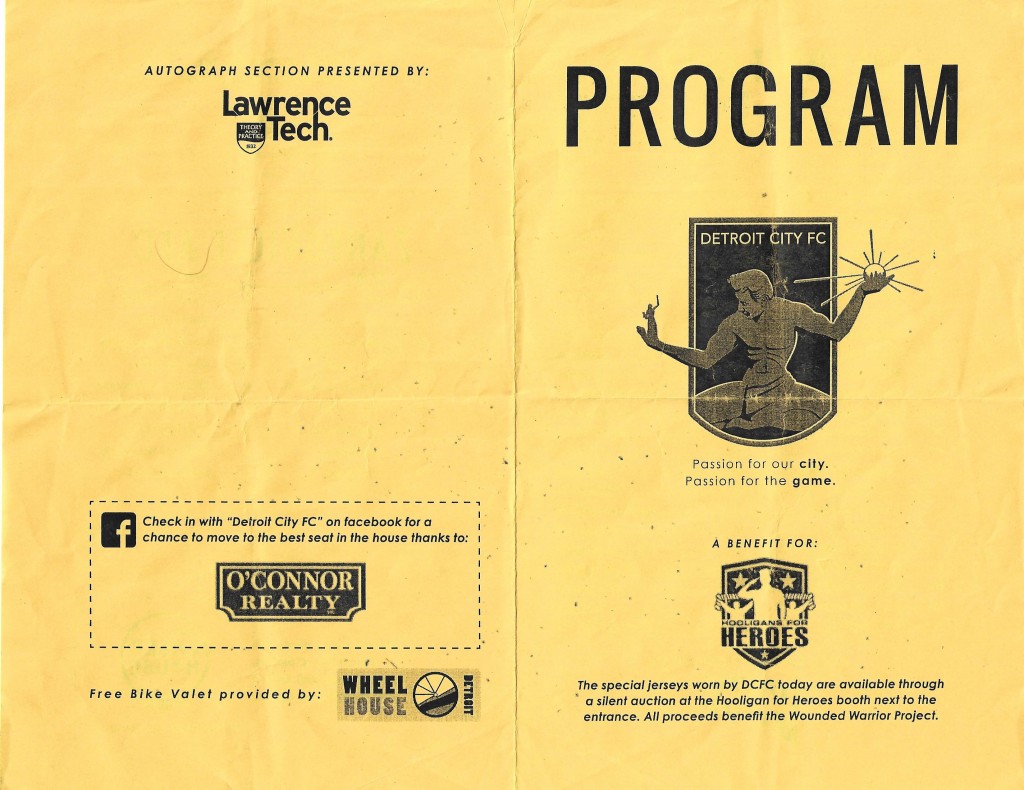 It was a crowd of 1,433 that cheered Le Rouge to a third straight win.  And just like the previous match, Kevin Taylor scored in the first half and Knox Cameron scored in the second.

Detroit City FC partnered with the Northern Guard Supporters’ ‘Hooligans for Heroes’ nonprofit organization.  The players wore special camouflage jerseys which were auctioned during the match, the proceeds benefiting the Wounded Warrior Project.  From the Hooligans for Heroes website:

Hooligans for Heroes, founded in 2012, is a grass-roots movement that works in conjunction with the widely recognized Wounded Warrior Project to help bring aid & awareness to American heroes, on and off the field. By harnessing the fervor and passion of soccer supporter culture, Hooligans for Heroes allows its members to show their love and support for our service men and women through fundraisers and community outreach programs.

Stemming from the Northern Guard Supporters of the Detroit City Football Club, we look to gain support for this cause no matter whose colors are on your scarf and who you chant for on gameday. We feel that as US Citizens, we’re all united under the banner of a type support that reaches beyond our sporting events.

In mid 2012 tragedy struck the platoon of Chris Monroe, a Northern Guard Supporter currently serving our country in Afghanistan. When Chris relayed back home the news of his injured fellow servicemen Sgt Jordan Sisco and Spc Jason Smith, Gene Butcher, Ken Butcher and Drew Gentry (founders of NGS) saw that the frontlines can stretch all the way back home. More importantly, they realized that there was a perfect opportunity to aid our brothers and sisters overseas. With the founding of Hooligans for Heroes, a new supporters section is rising in our cities and towns across the country. Partnering with groups from across from leagues nationwide, 100% of the donations to the cause go directly to the Wounded Warrior Project.

Not as many photos of the Northern Guard this game.  I think this is because I was focused on getting as many shots of the players in these kits, and because I positioned myself on the NGS side of the stadium during the first half. 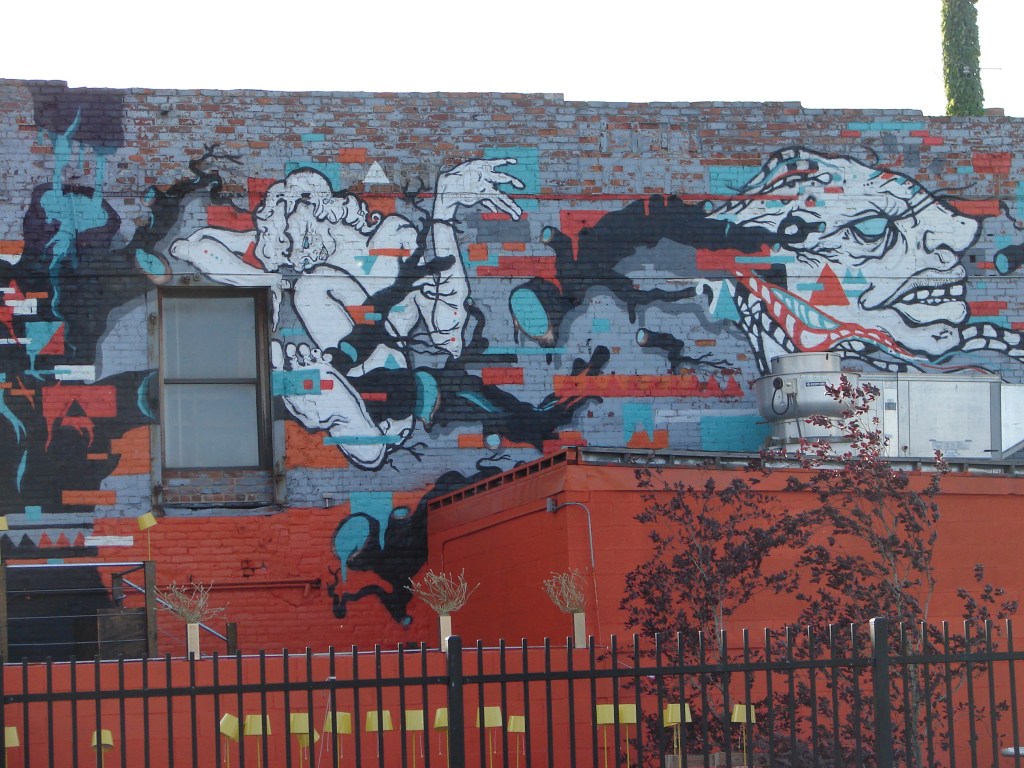 What’s all the commotion on the other side of the stands? 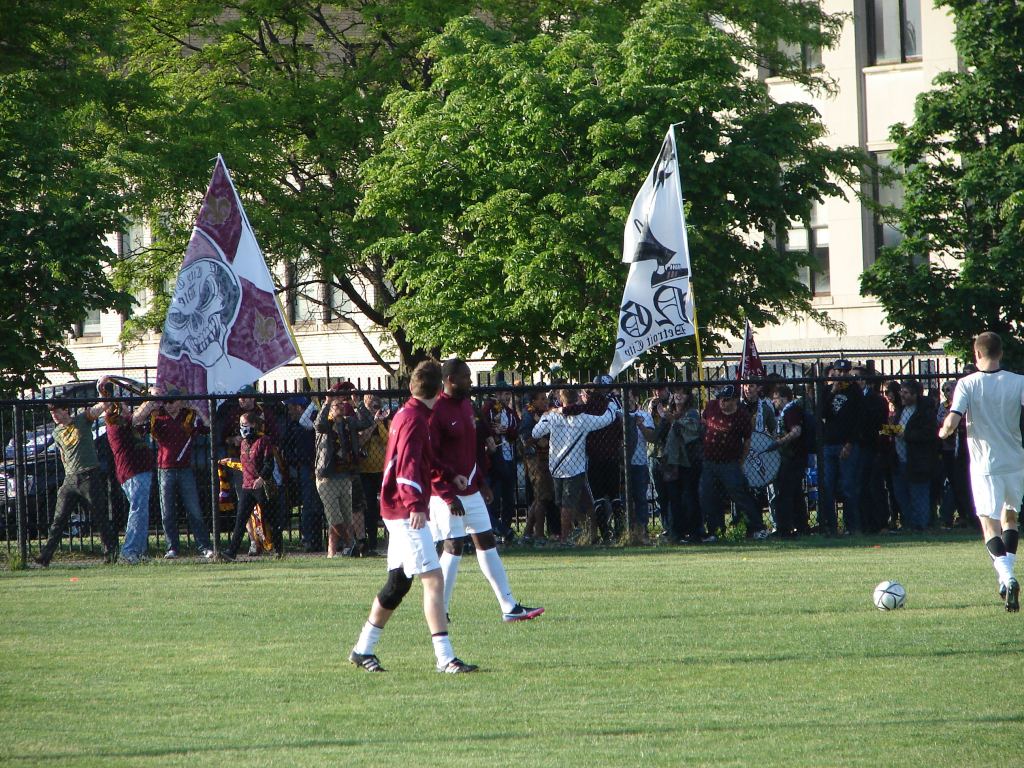 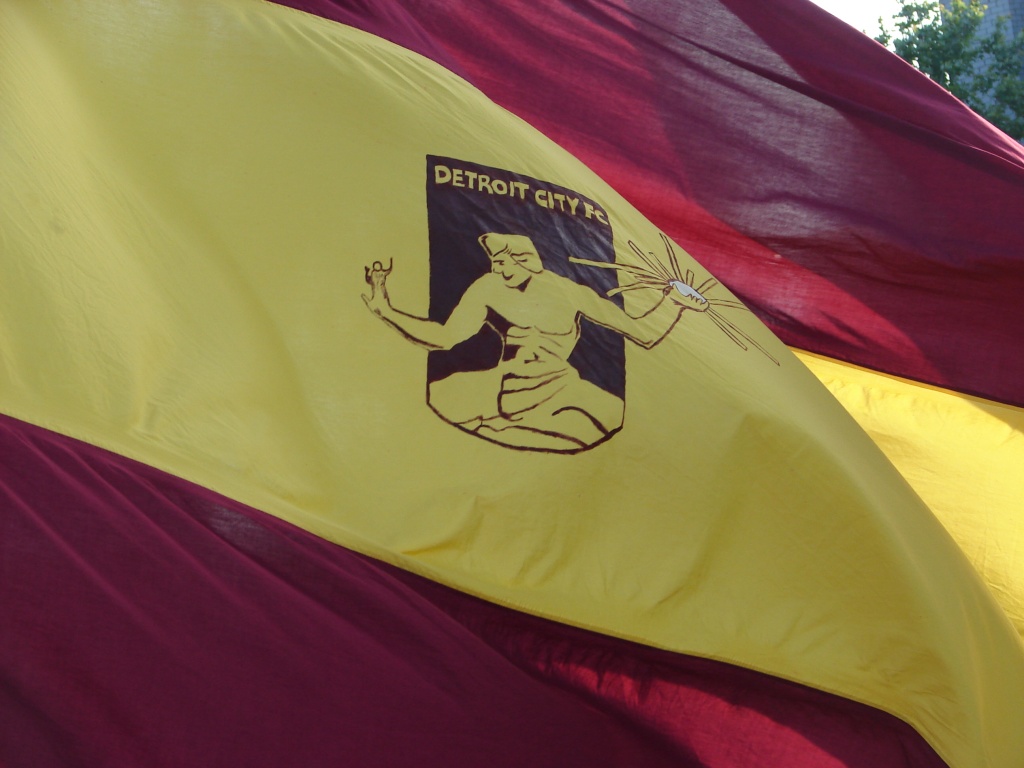 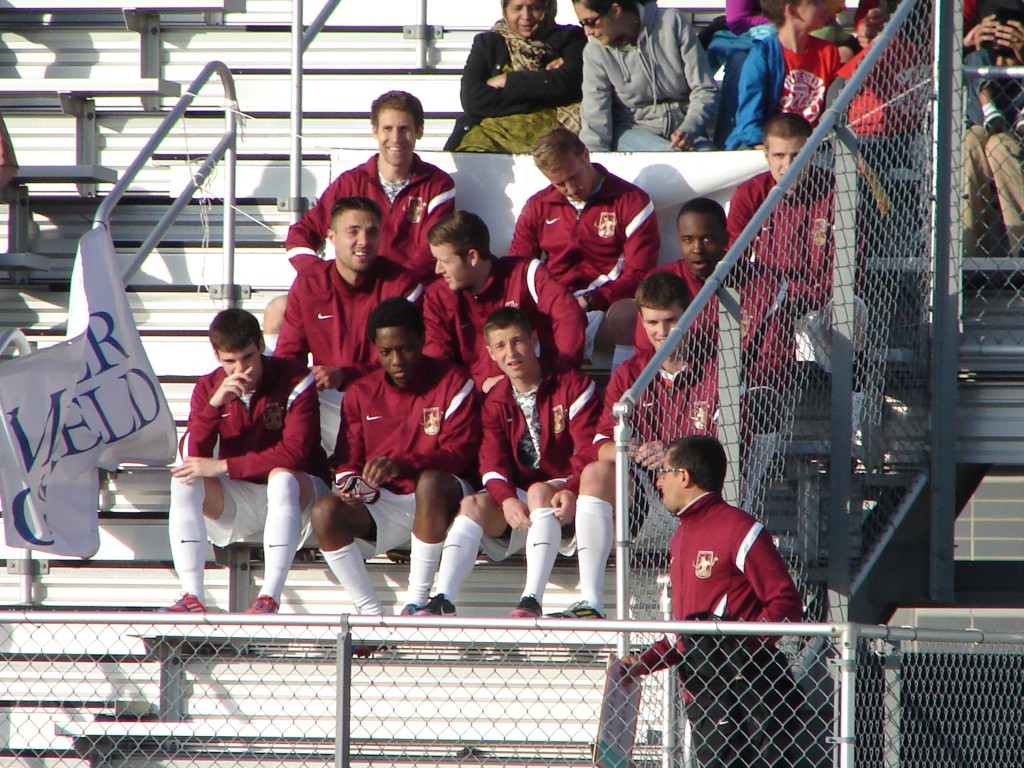 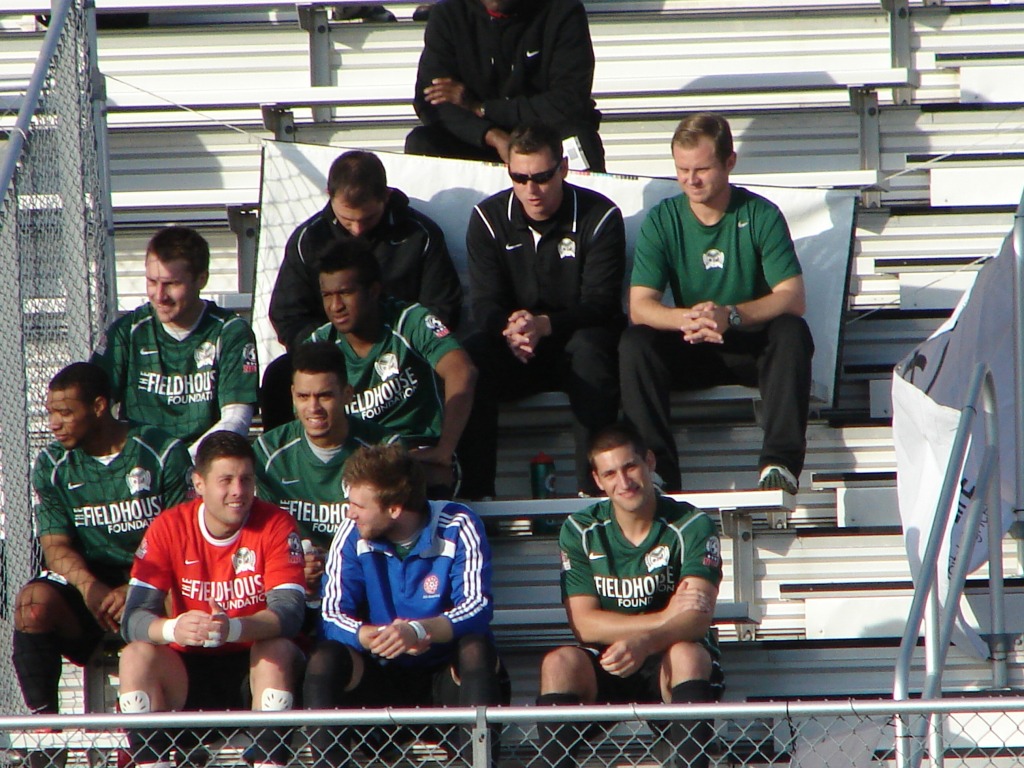 Below is another of my favorites.  The skyline background with the ball in the air, the star in the sky that all on the field want to possess. 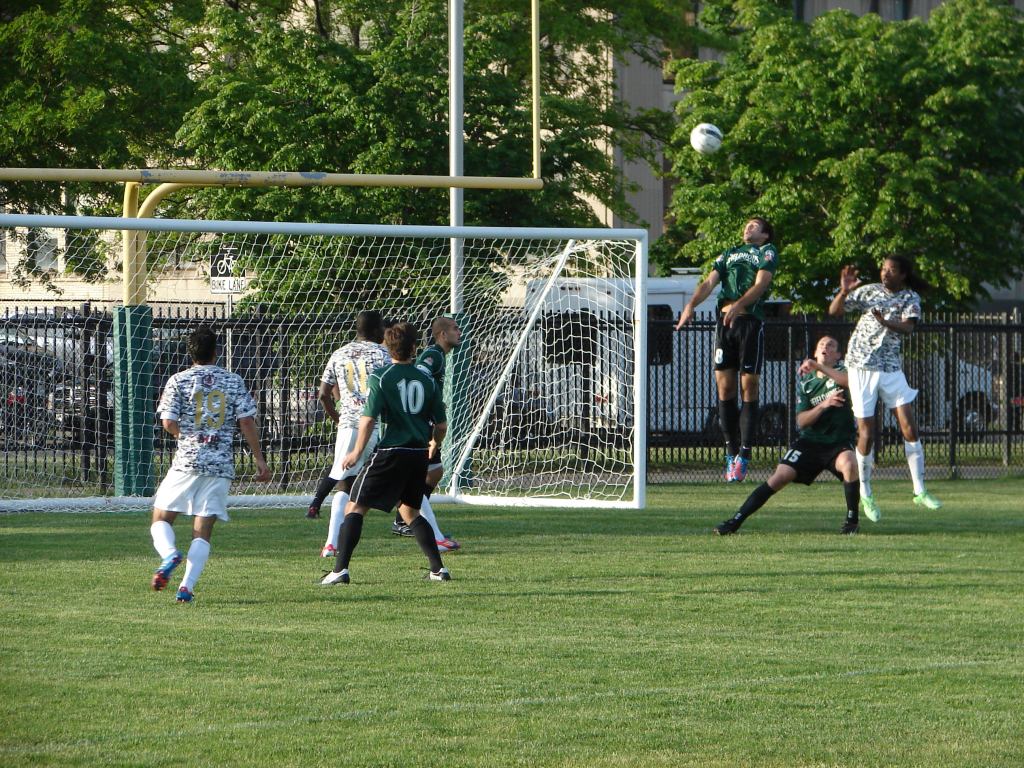 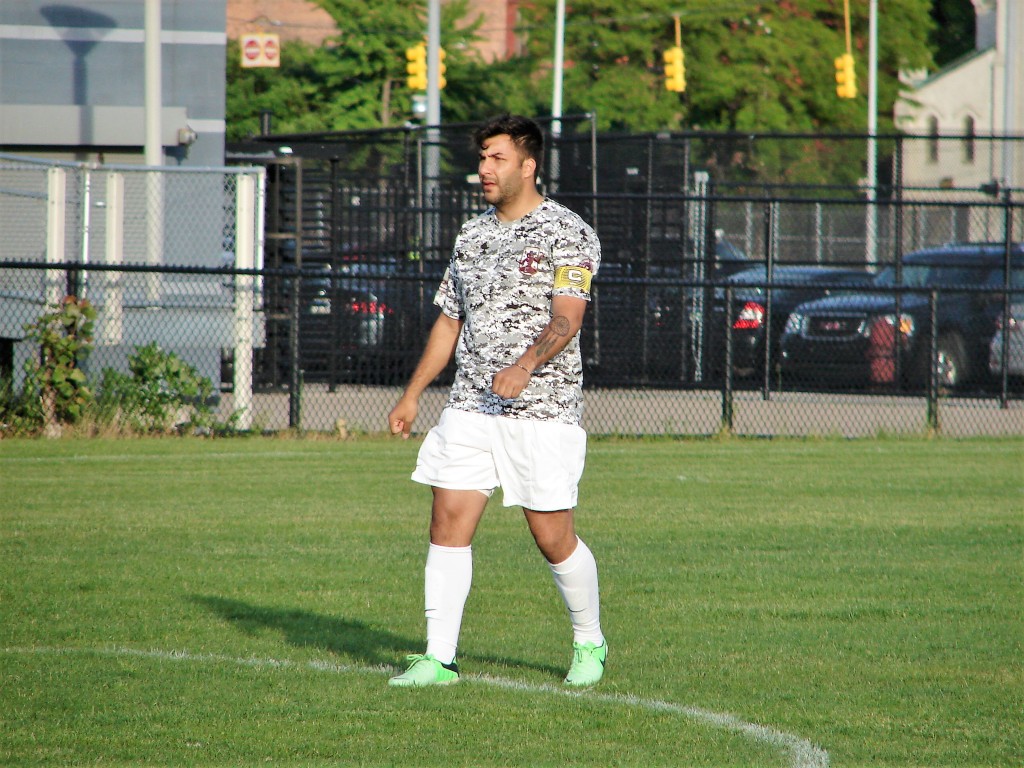 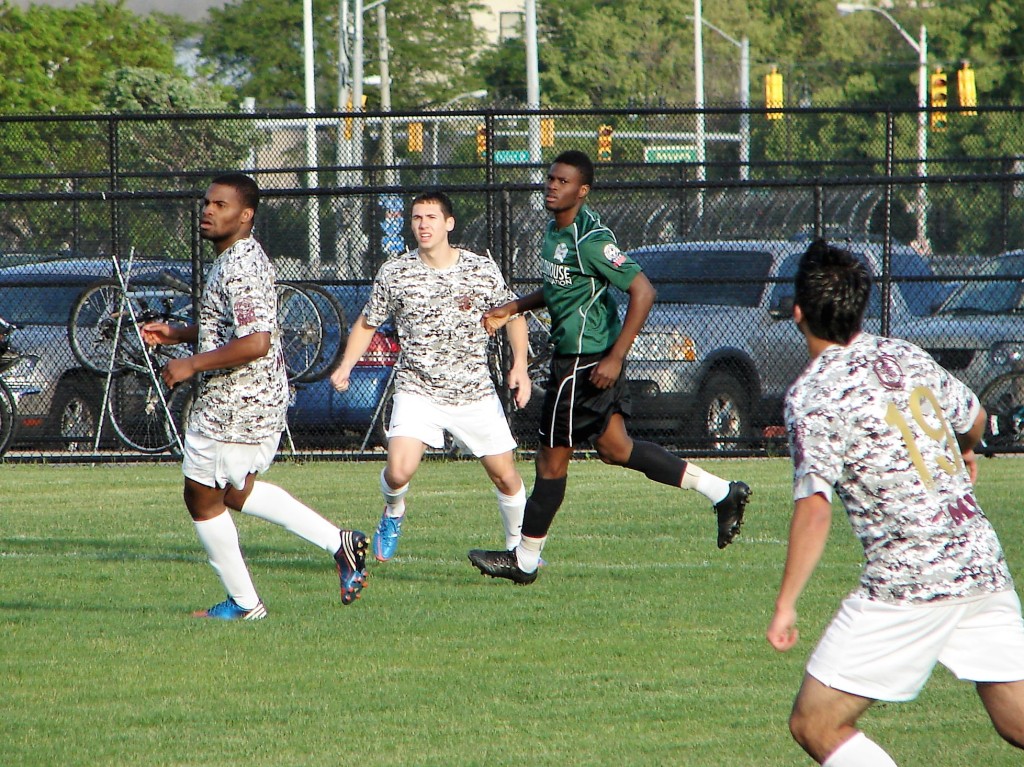 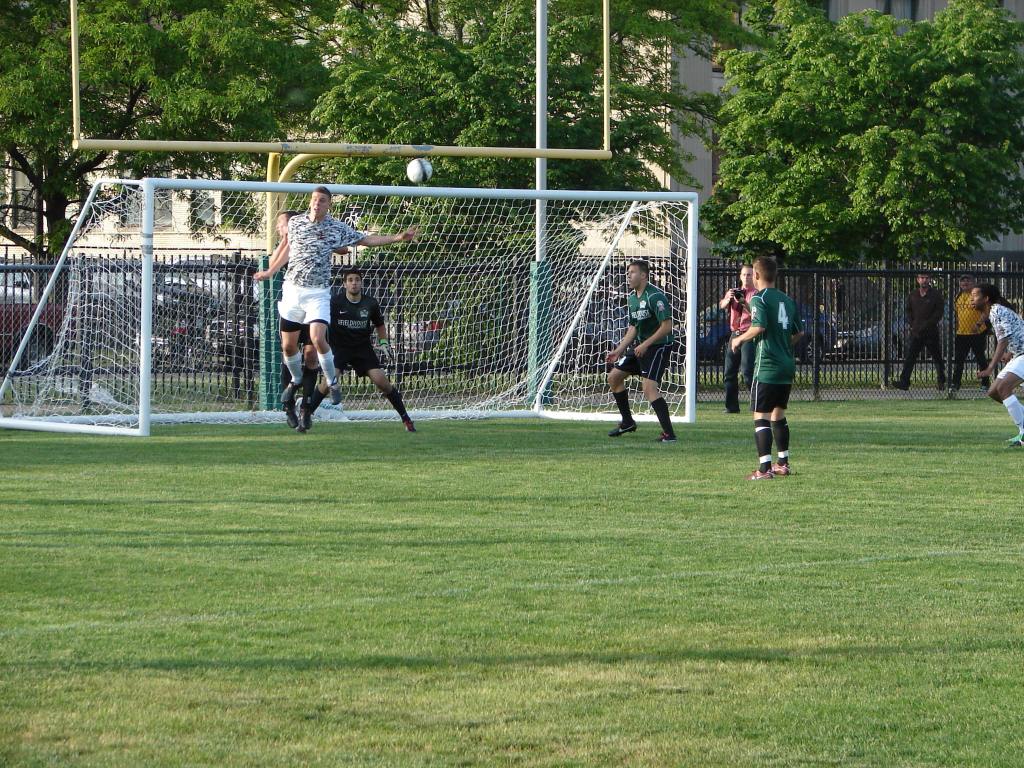 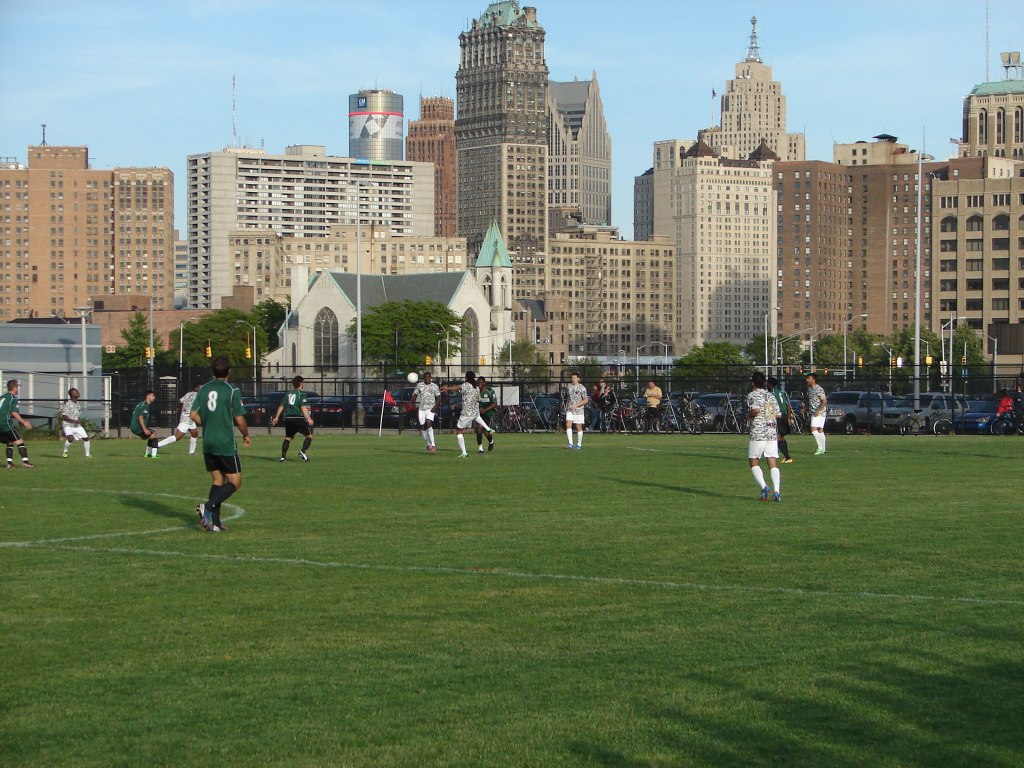 Goal scored by Kevin Taylor in the 7th minute. 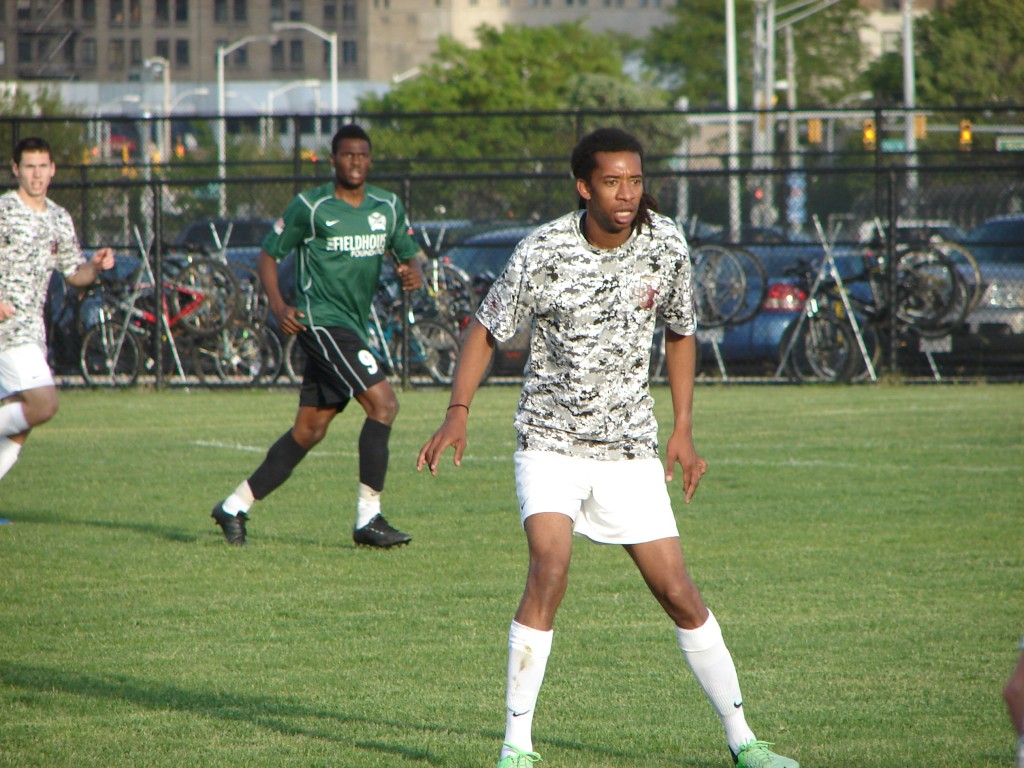 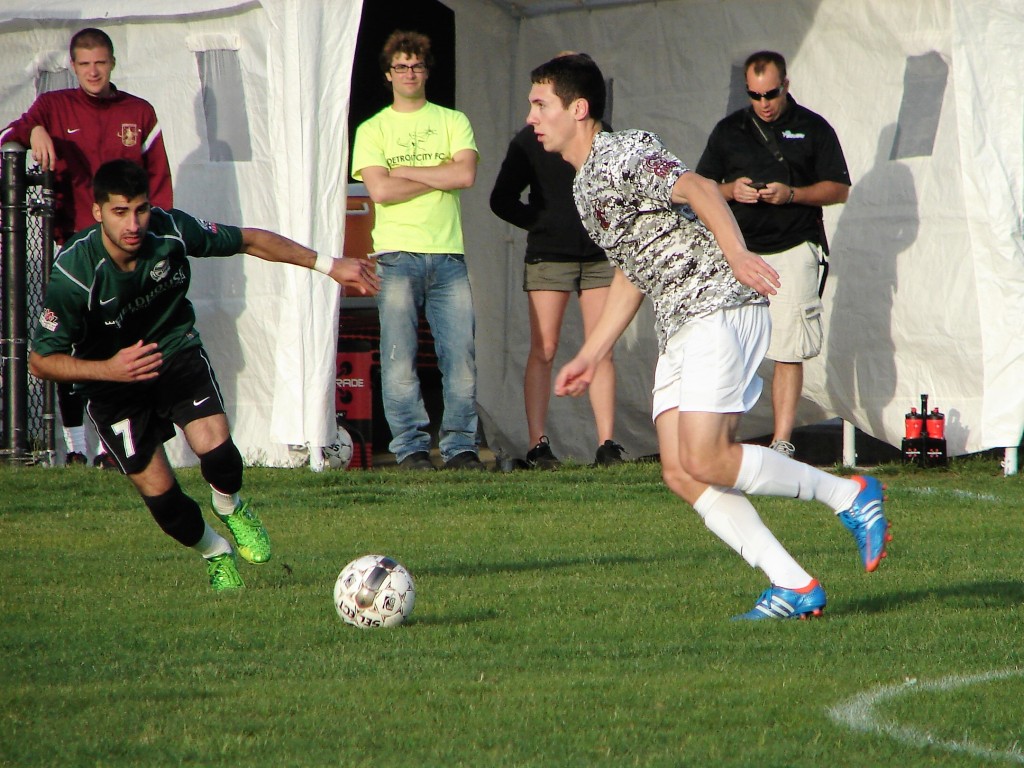 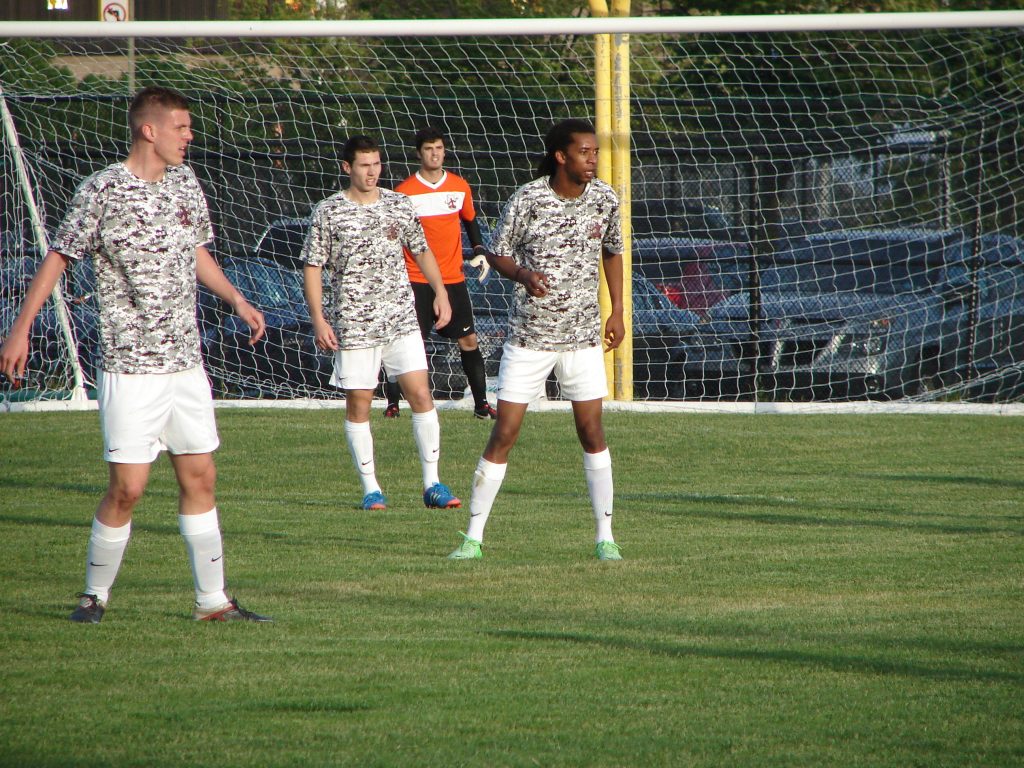 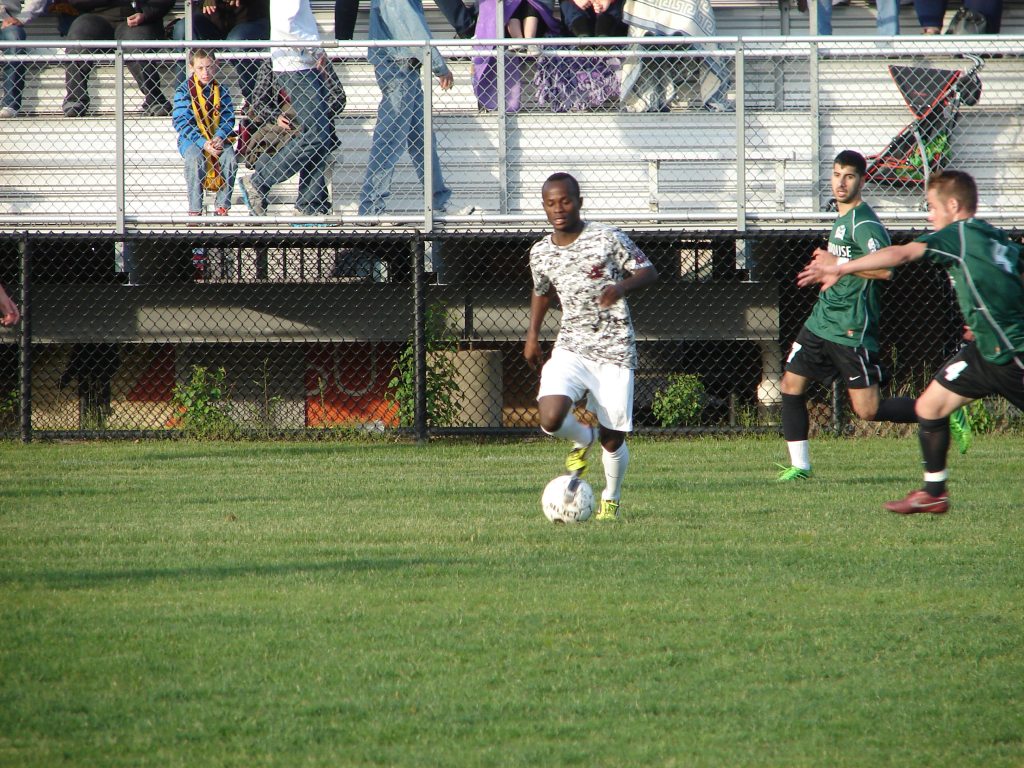 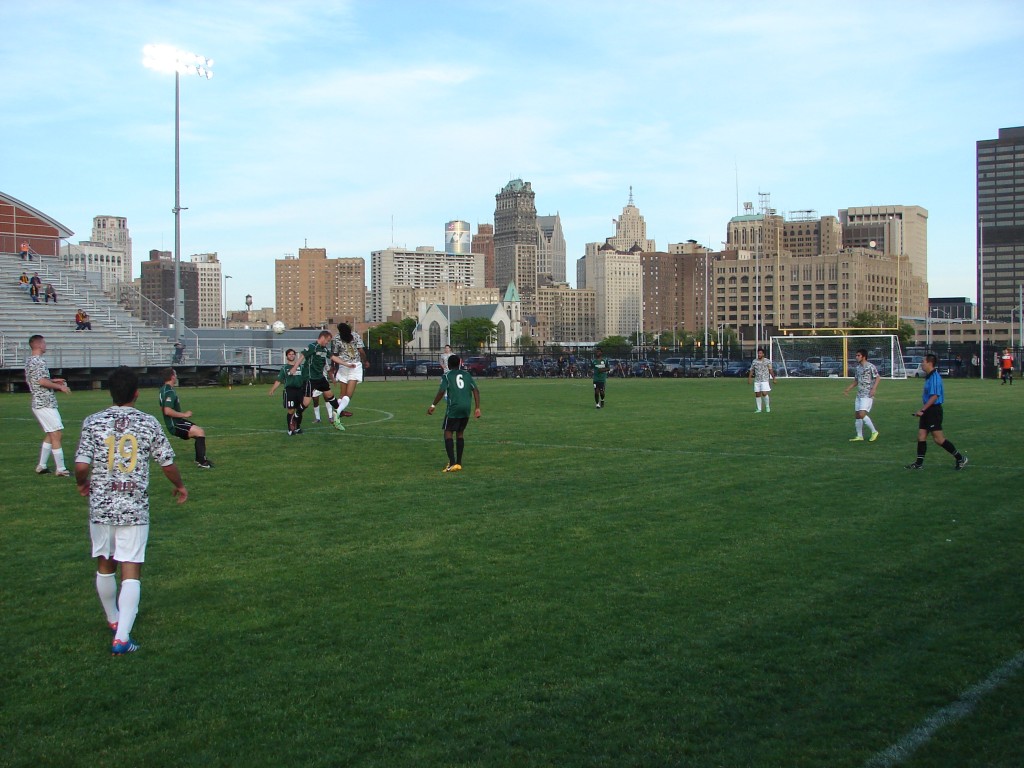 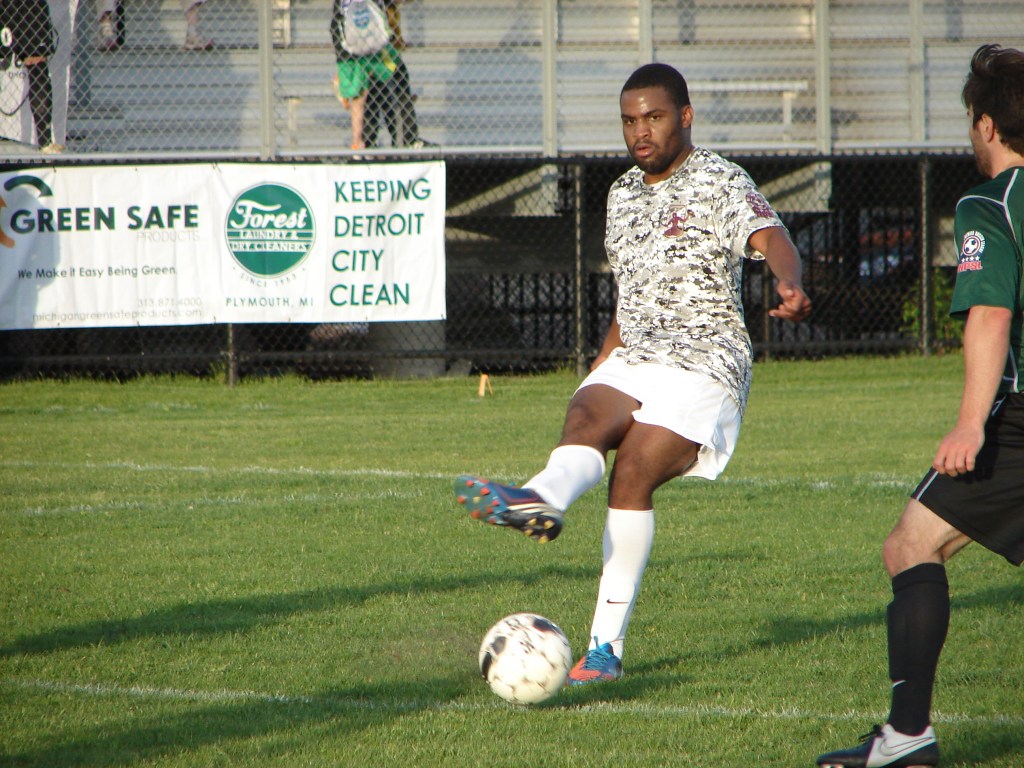 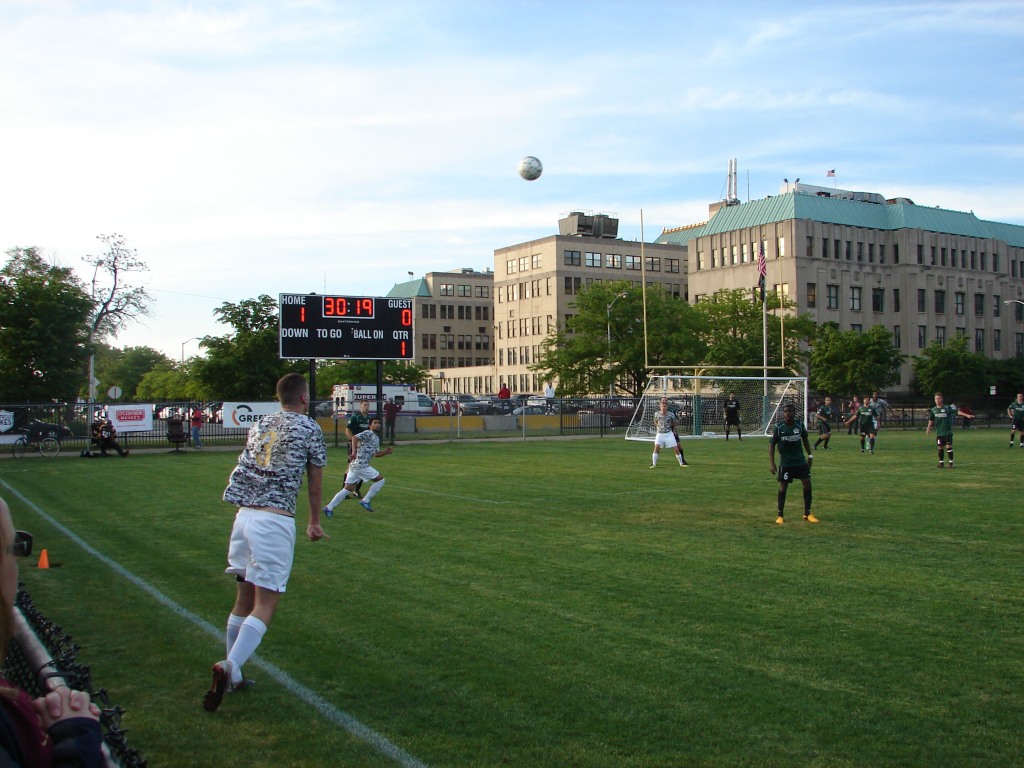 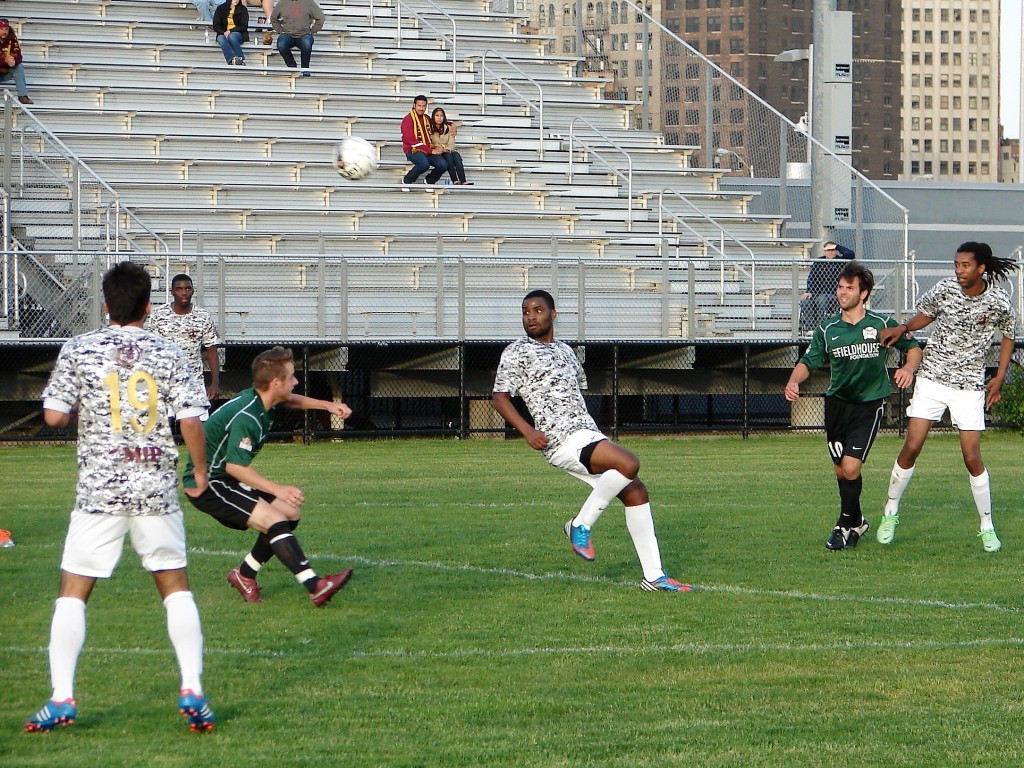 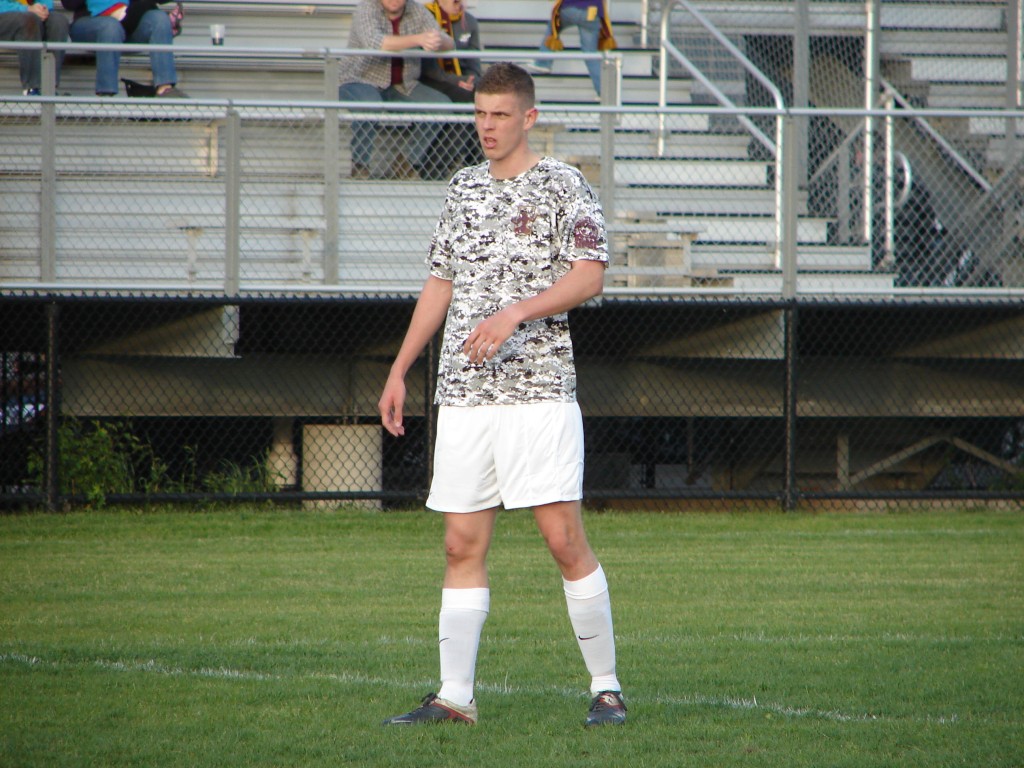 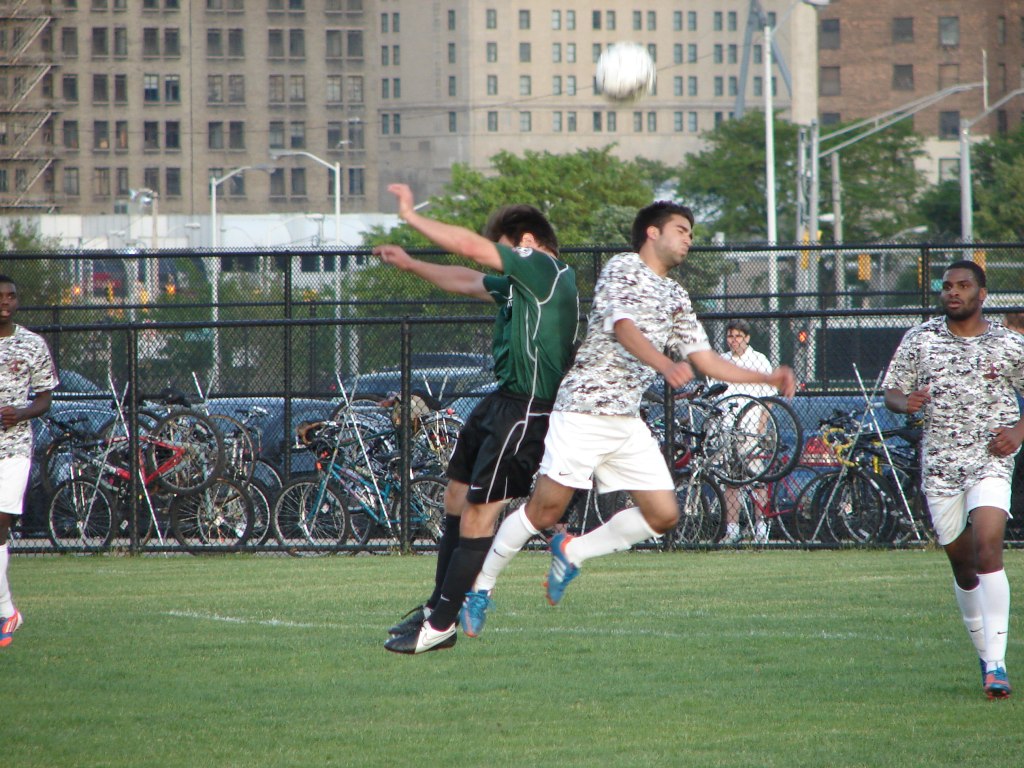 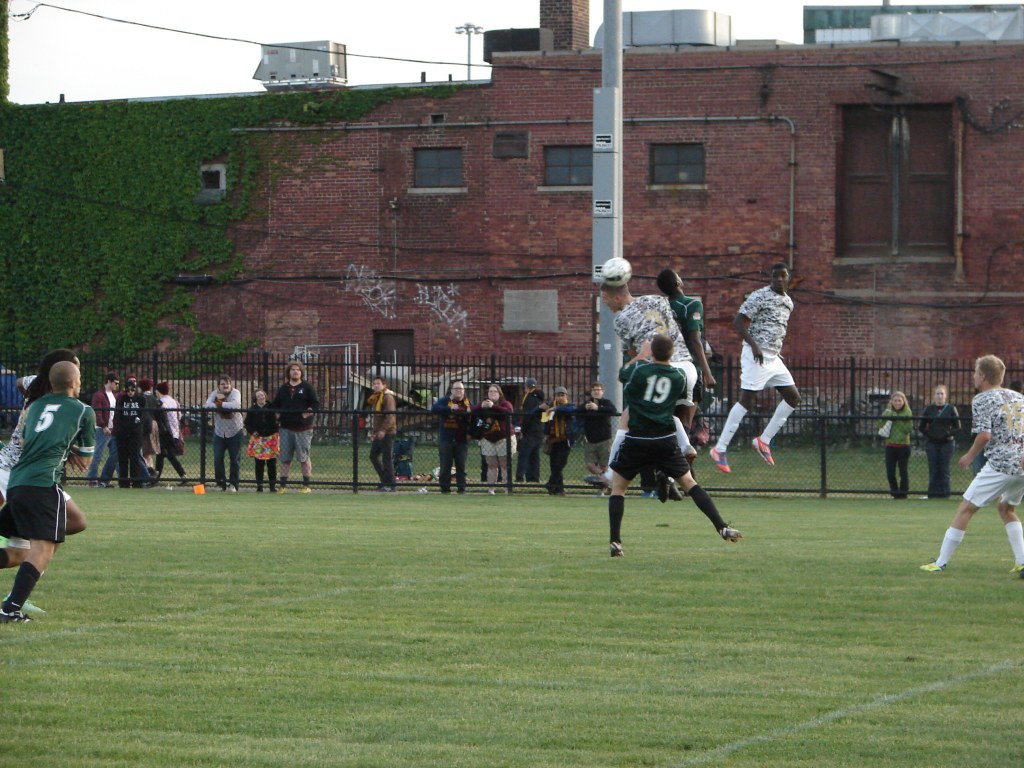 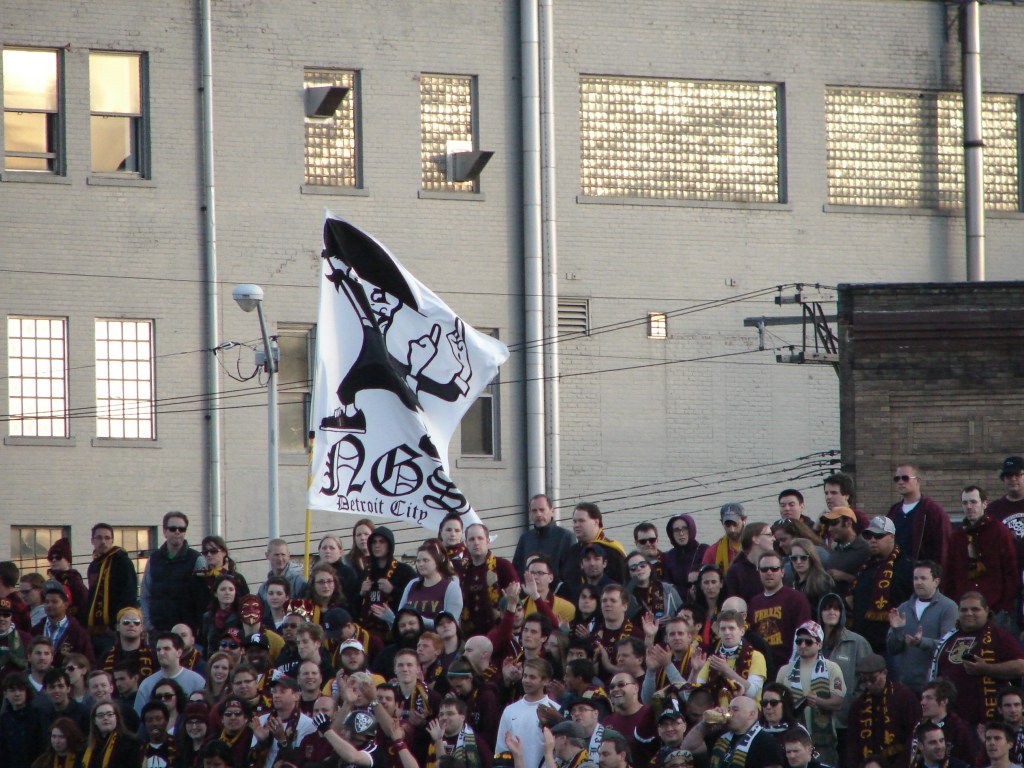 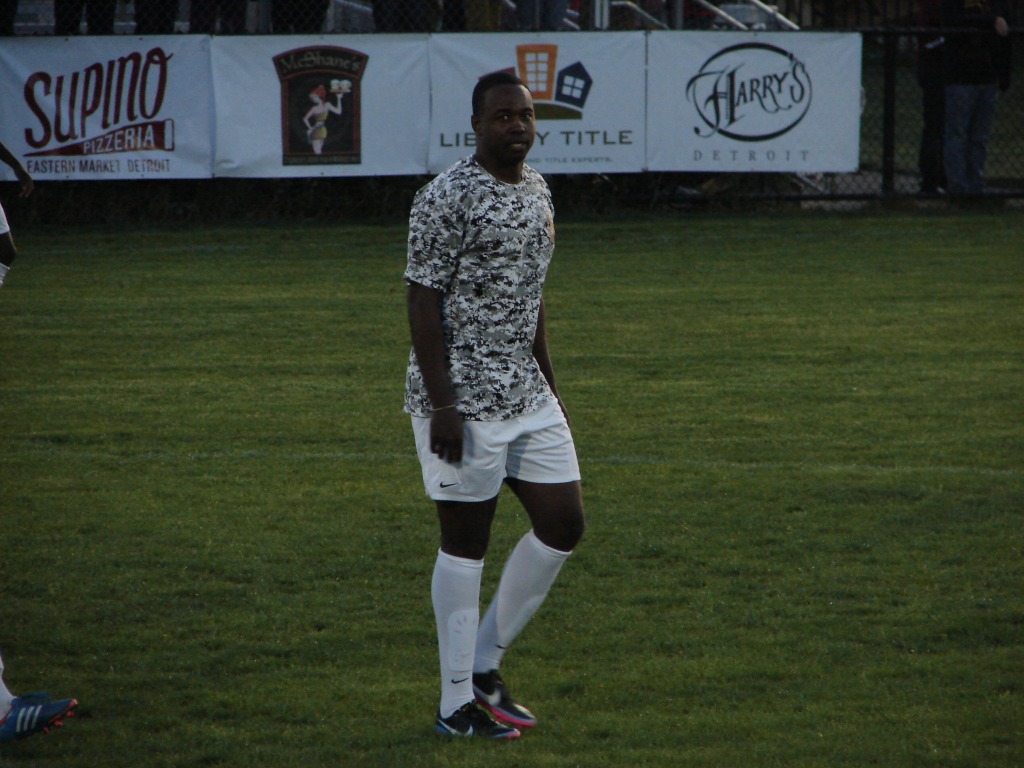 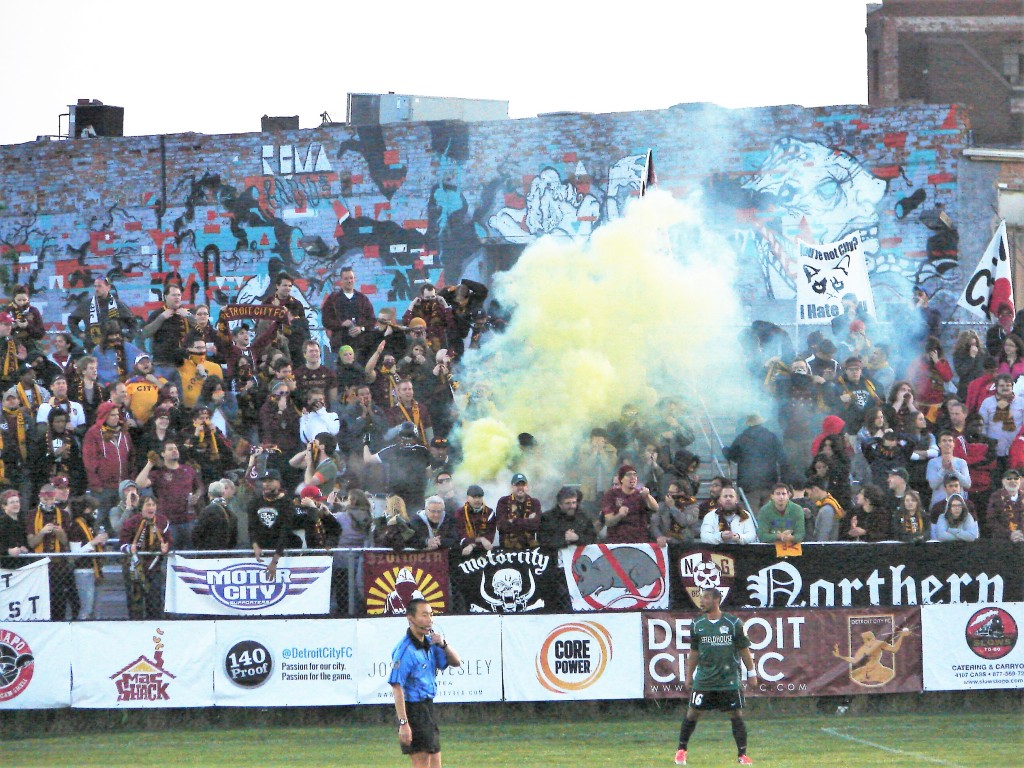