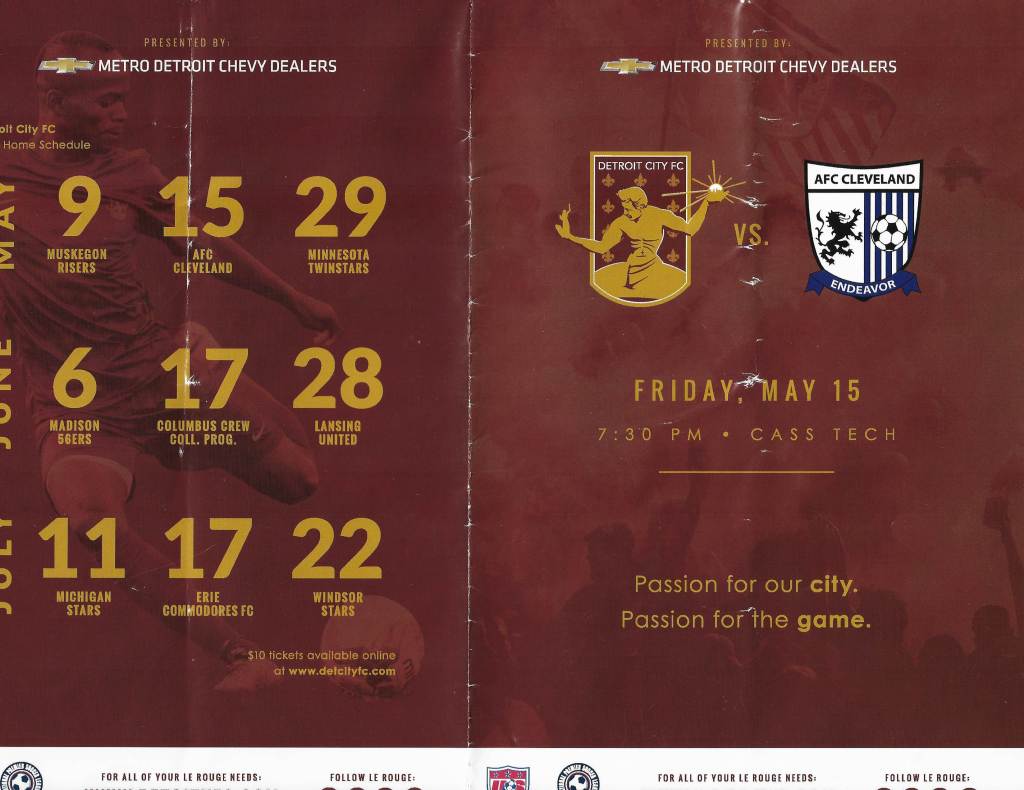 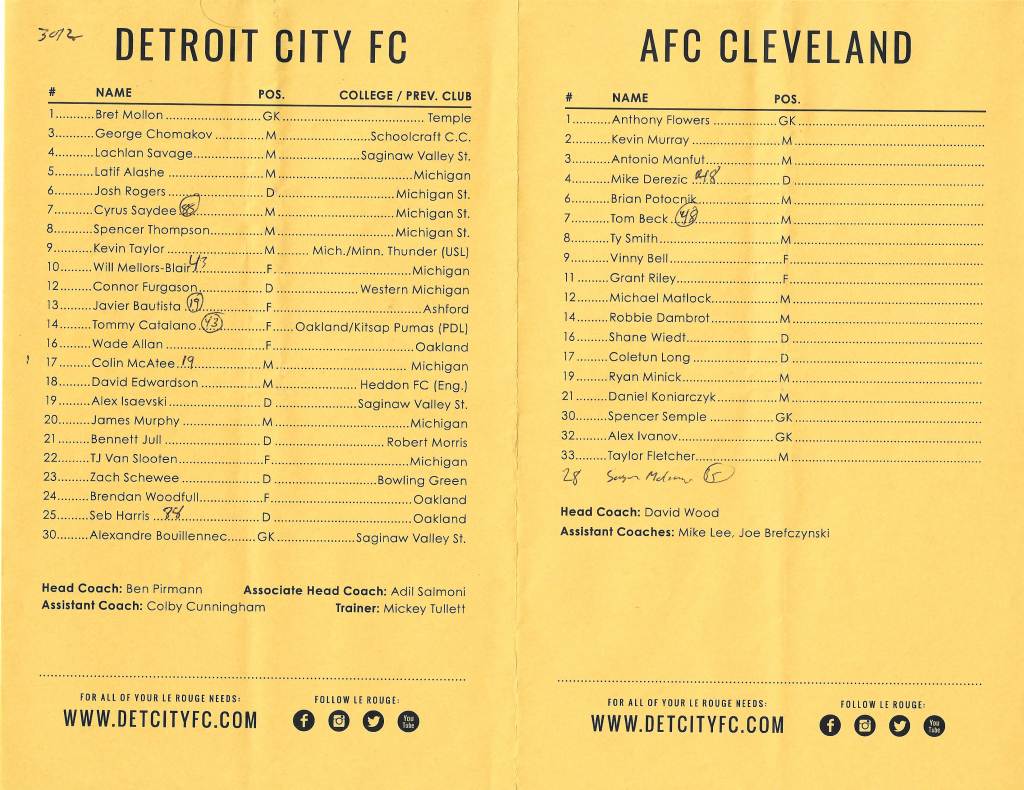 The beginning of a new season and the introduction of a new camera.  Actually, it was not so new.  After the water damage from the Muskegon game and the downpour of two seasons before, I decided to look at the world’s largest garage sale to replace my camera.  And there it was.  The very same camera in almost new condition.  “Used only indoors on a tripod,” the description read.  I placed a bid, and this Sony digital camera which was damn expensive in 2006 when I bought it new, cost me a total of $33 to replace ($21 to win the auction, $12 shipping).

Prior to the match, NGS unfurled a tifo on the family-friendly side, to kick-off the season:

It was a back-and-forth match, but in the end, Seb Harris won it late with this great header and celebration: 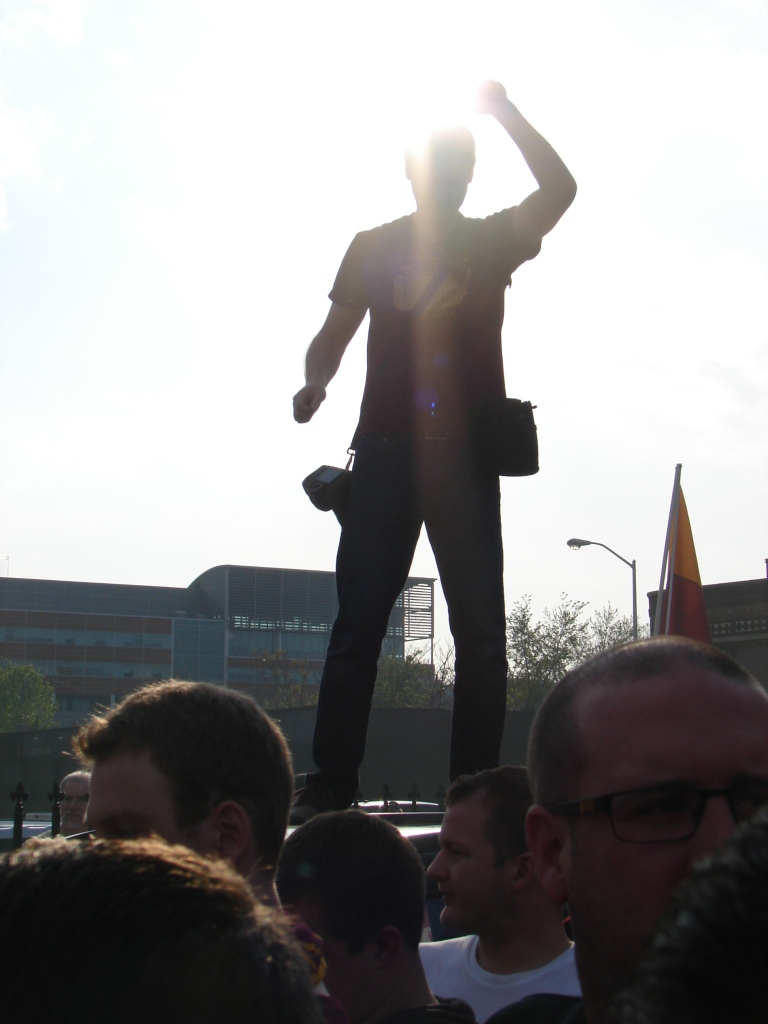 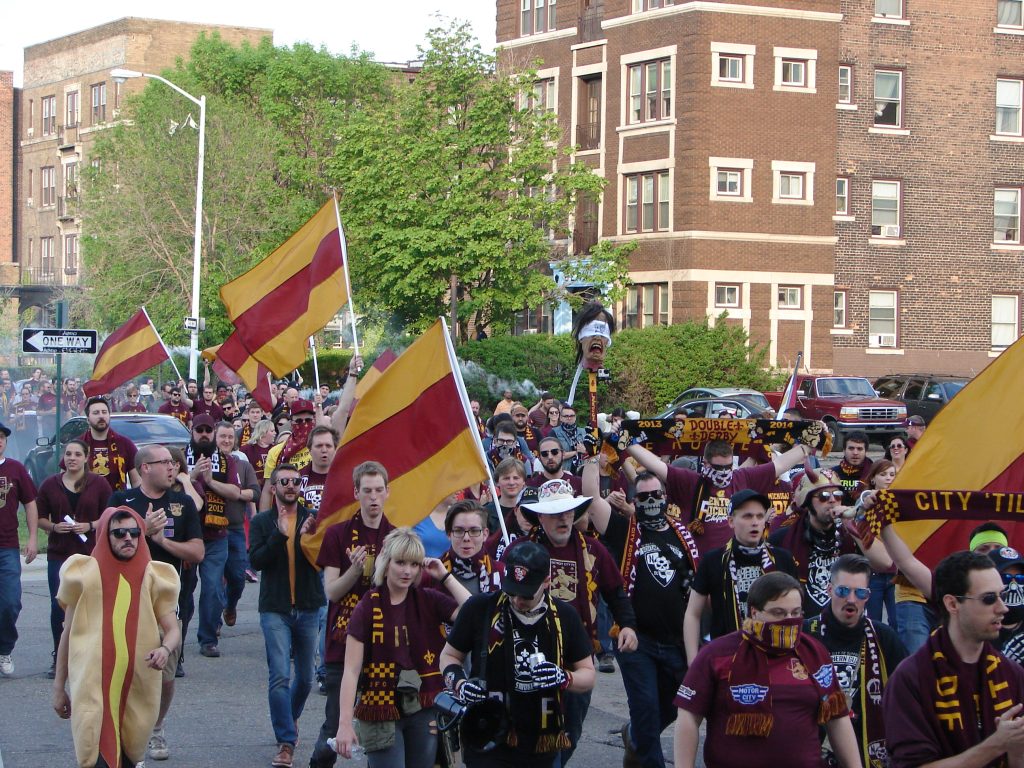 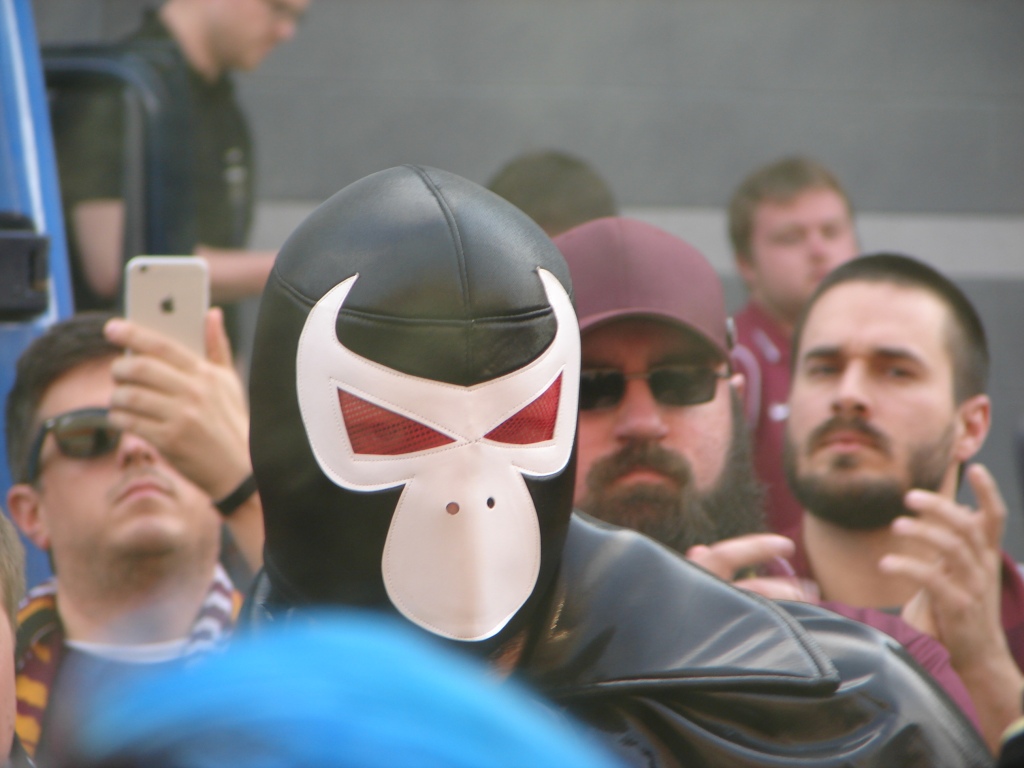 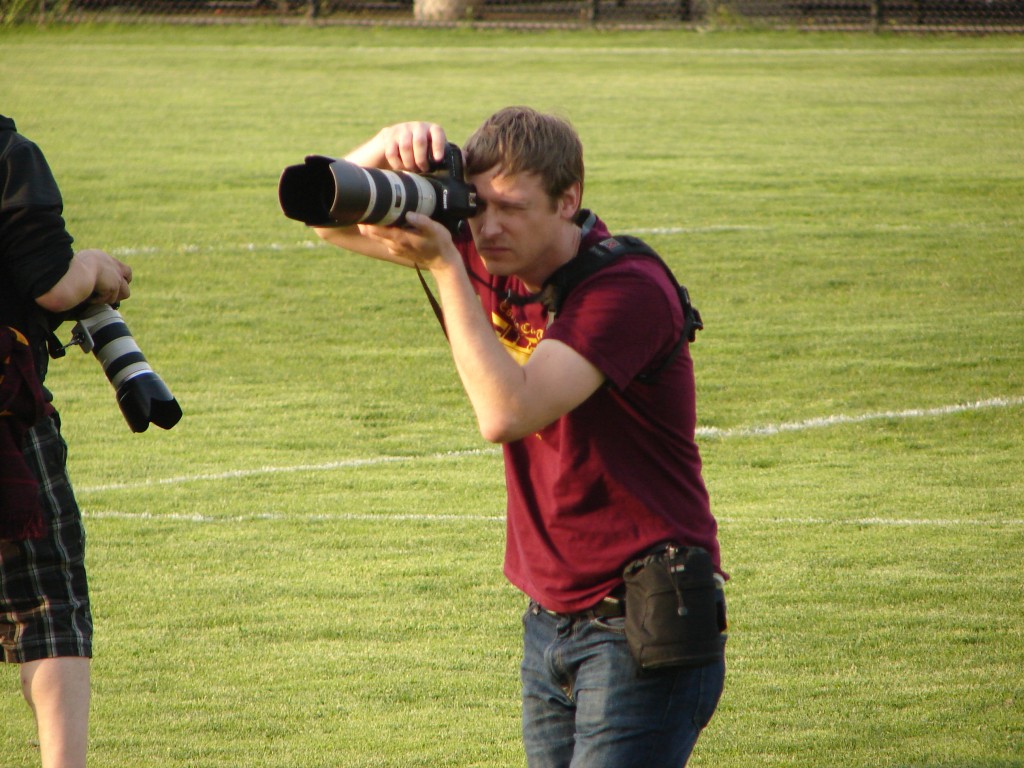 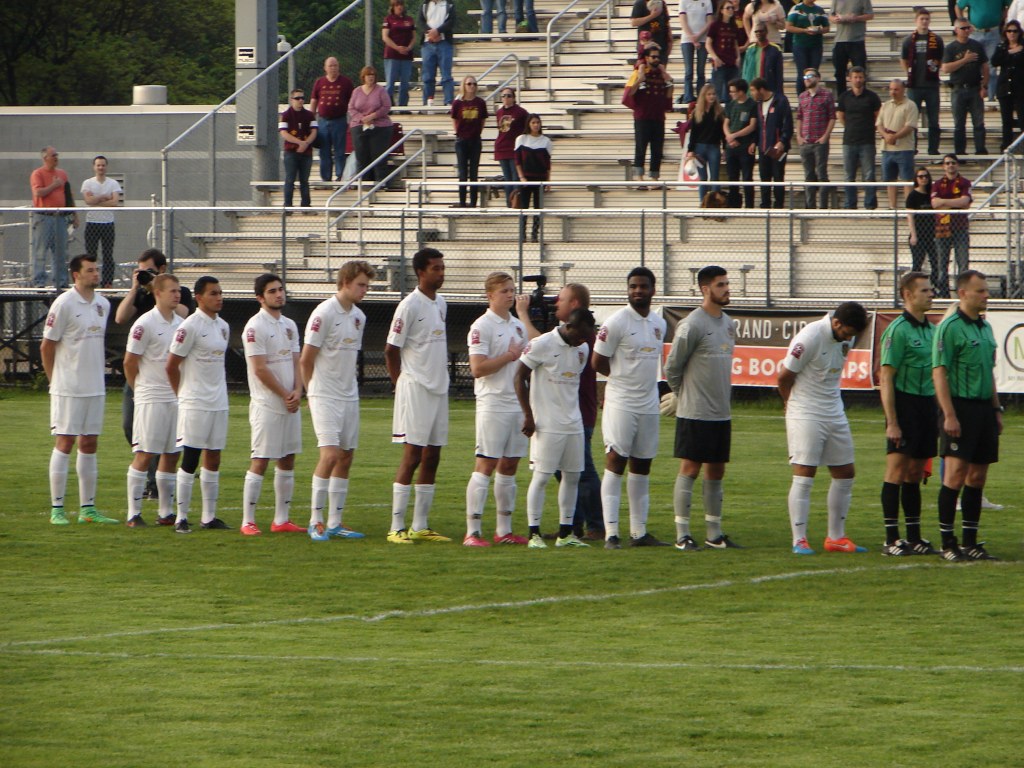 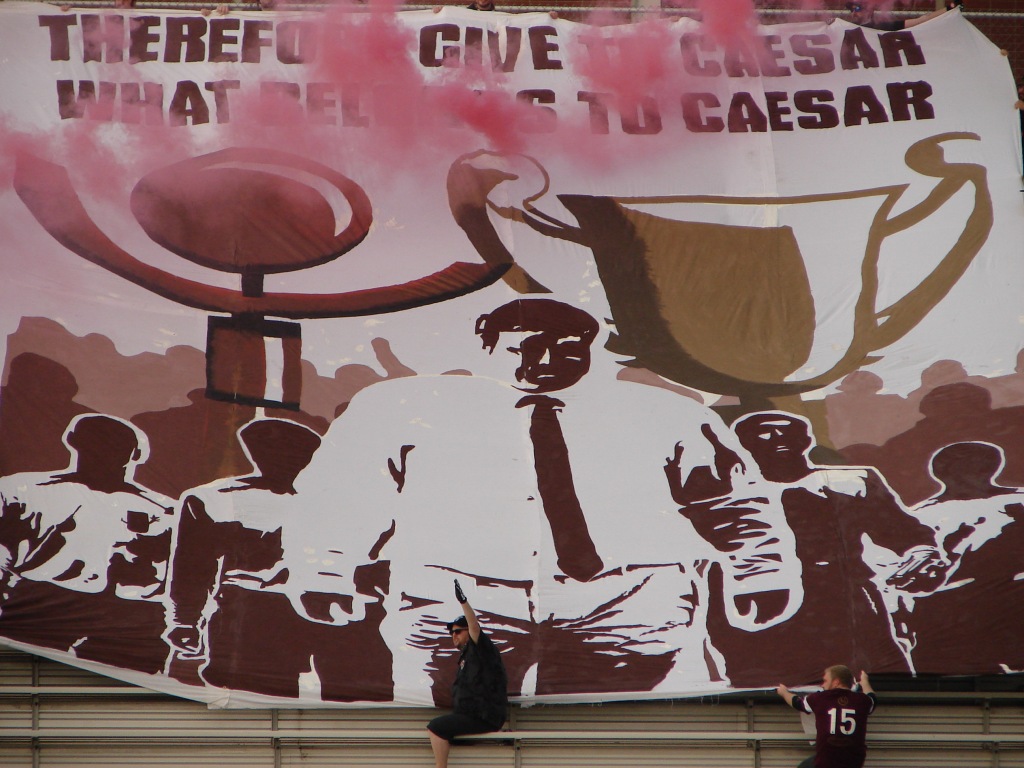 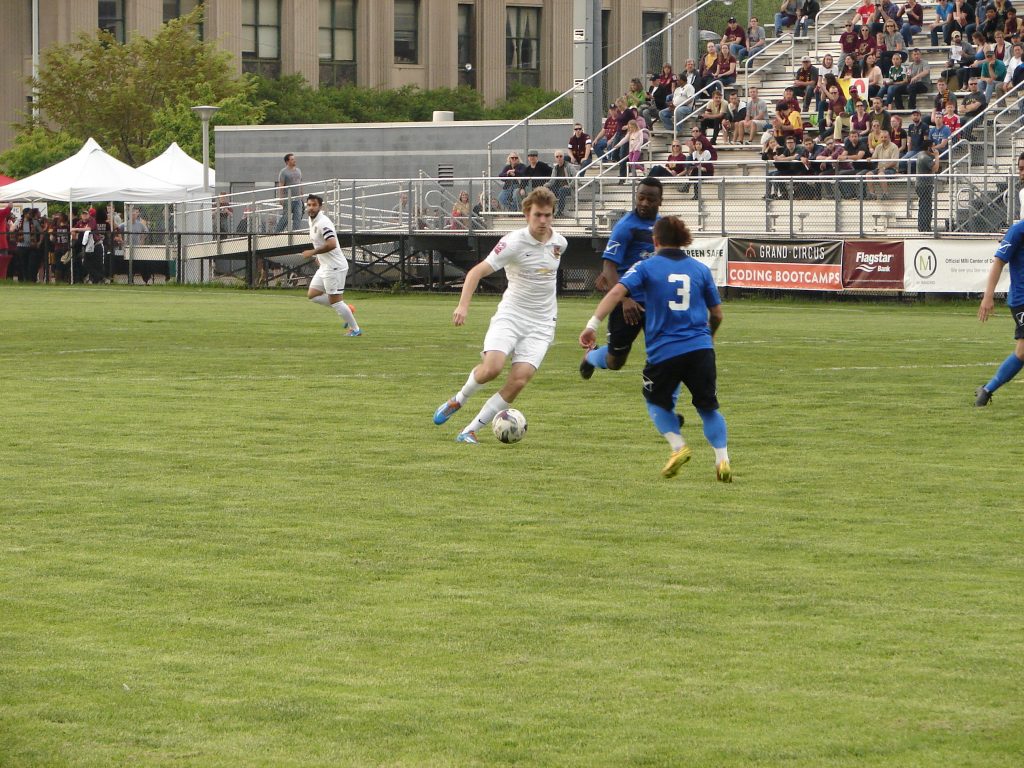 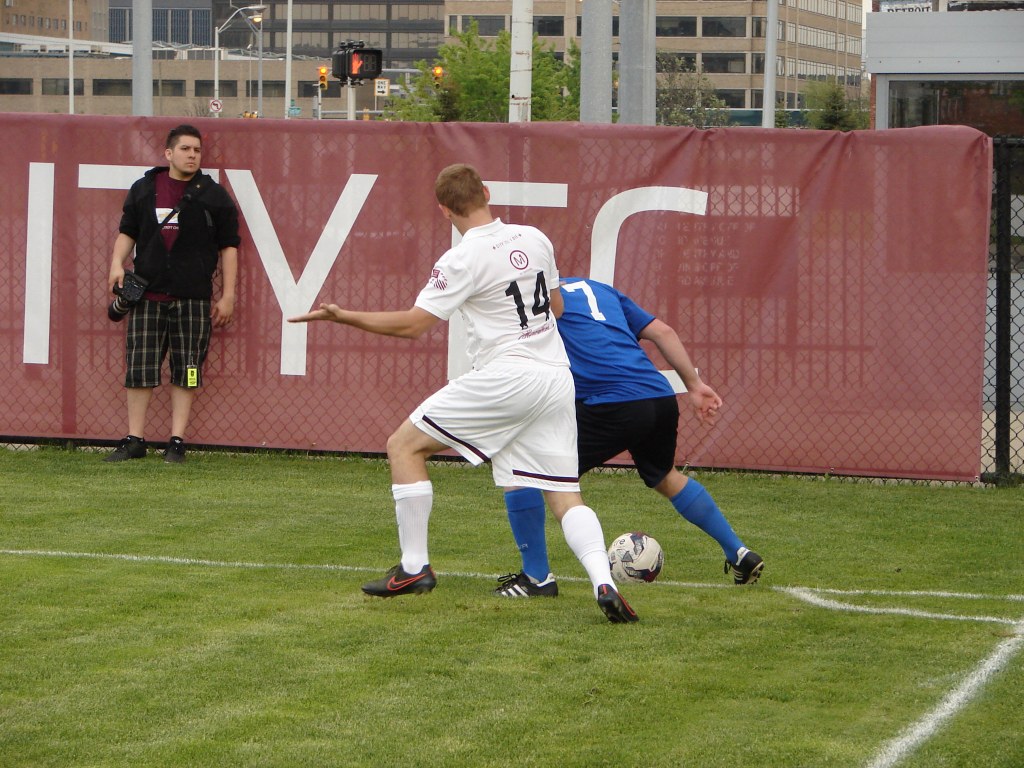 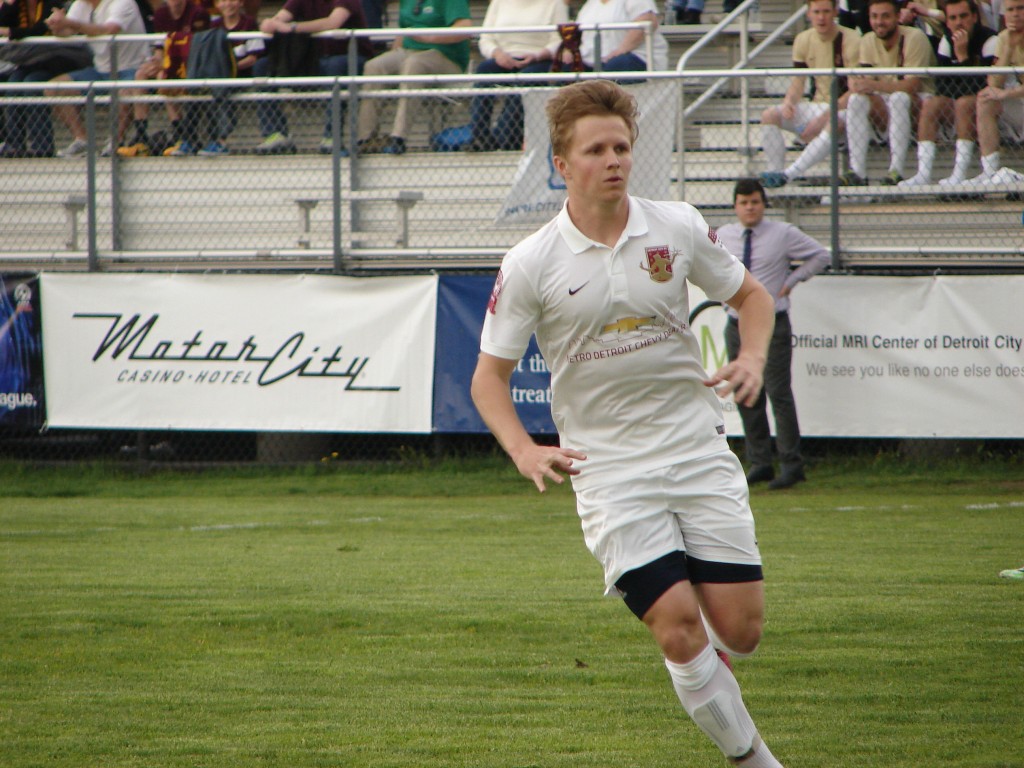 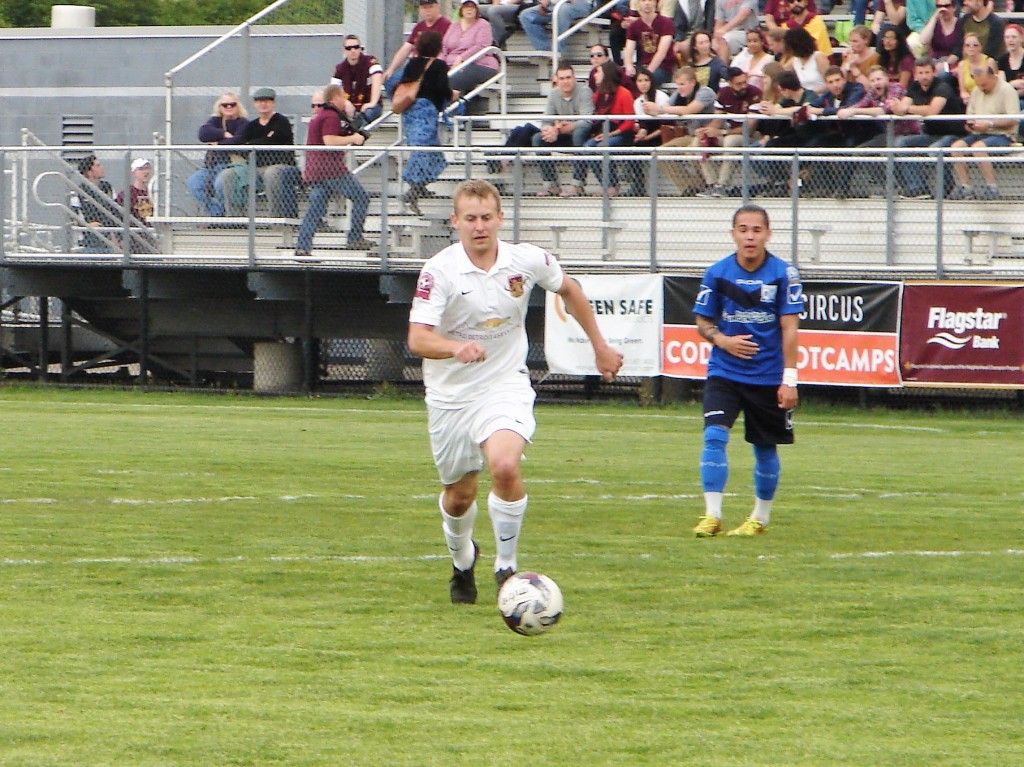 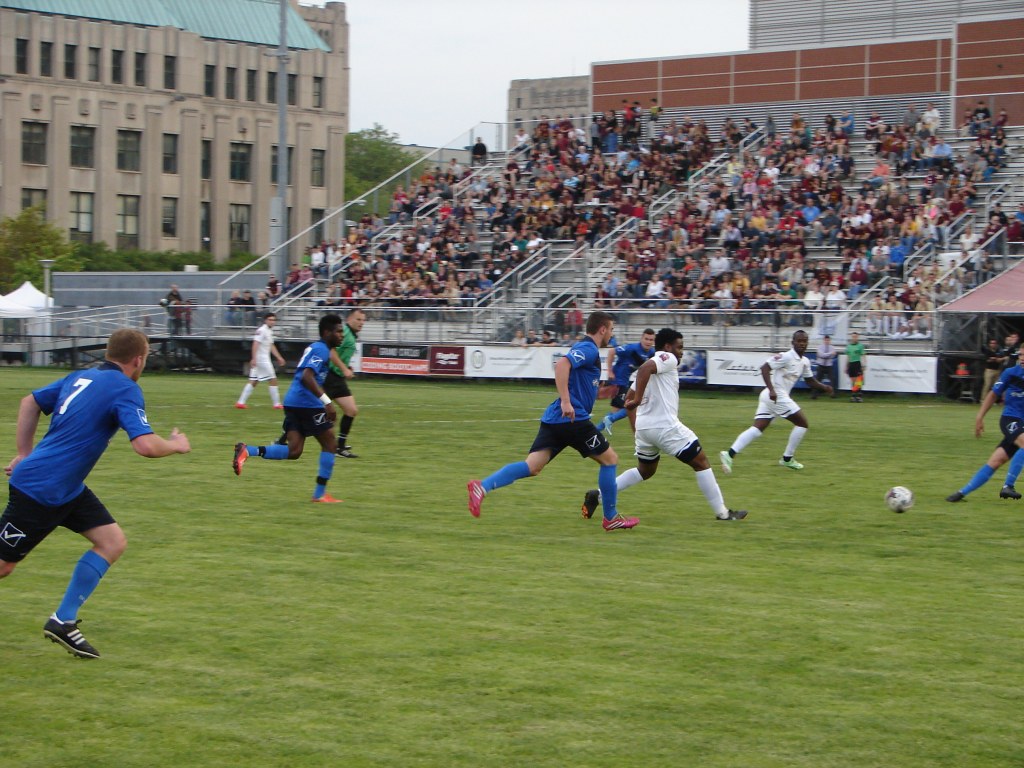 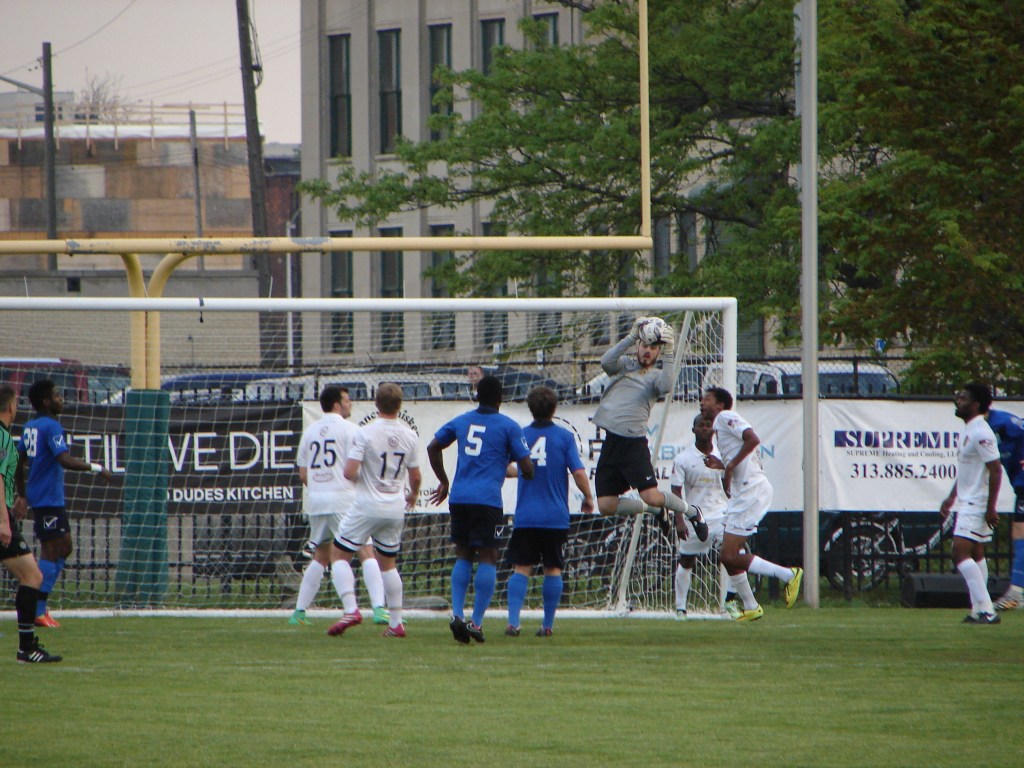 Colin McAtee opens the scoring for City in the 19th minute! 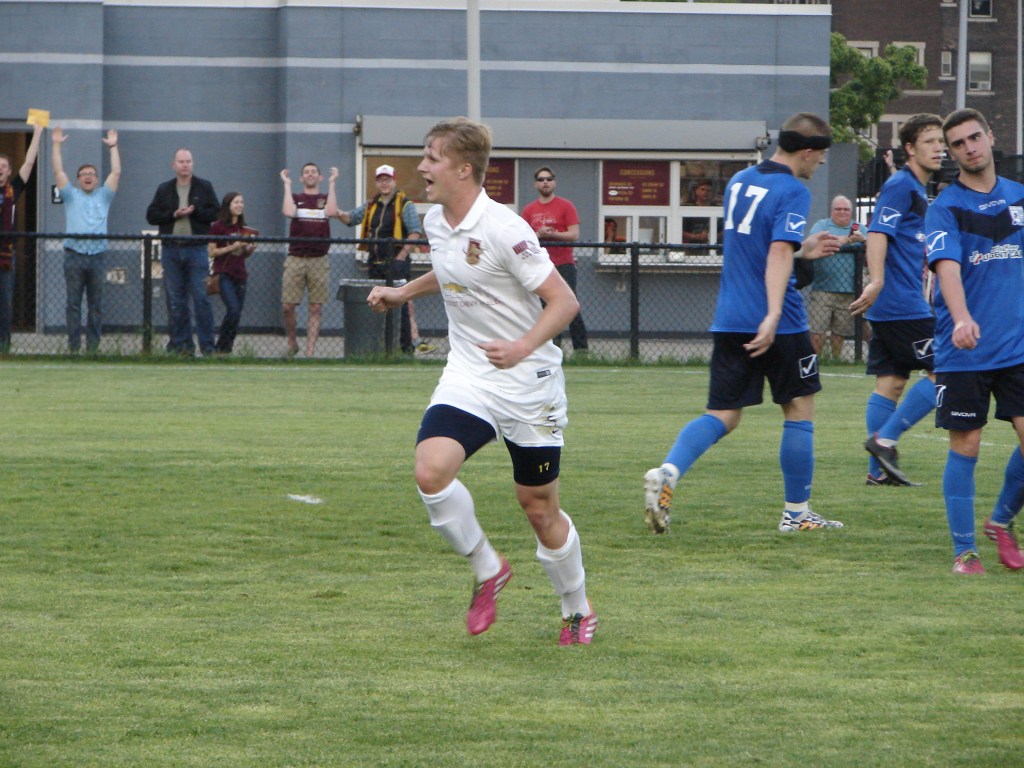 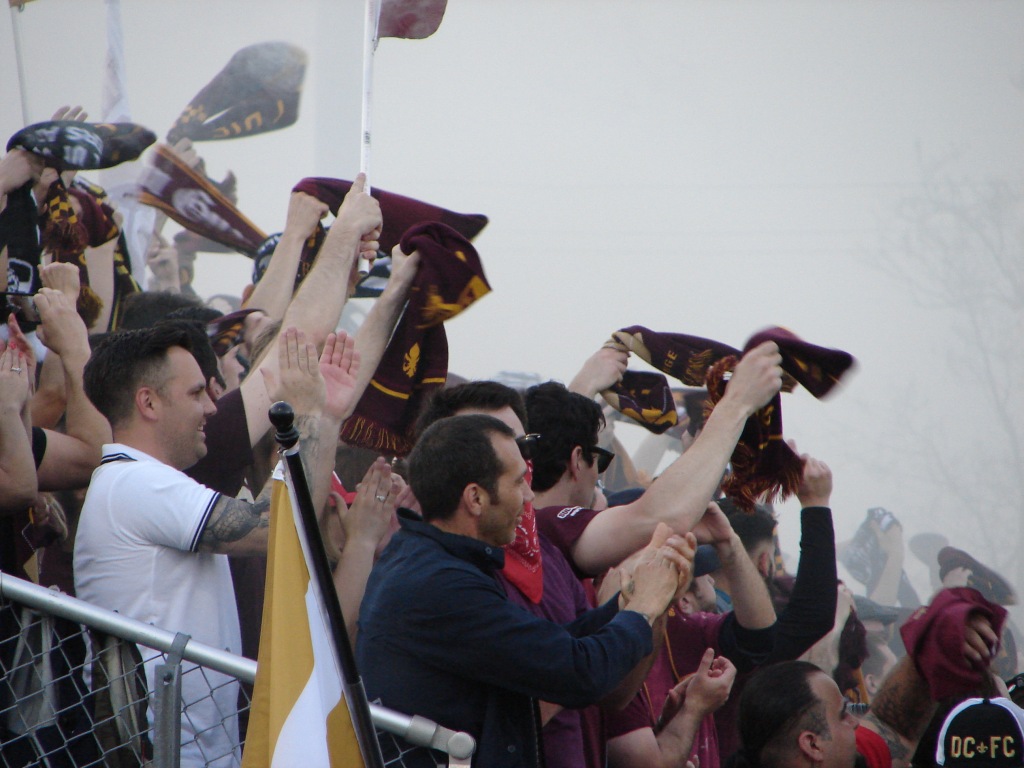 Will Mellors-Blair restores City’s lead late in the first half. 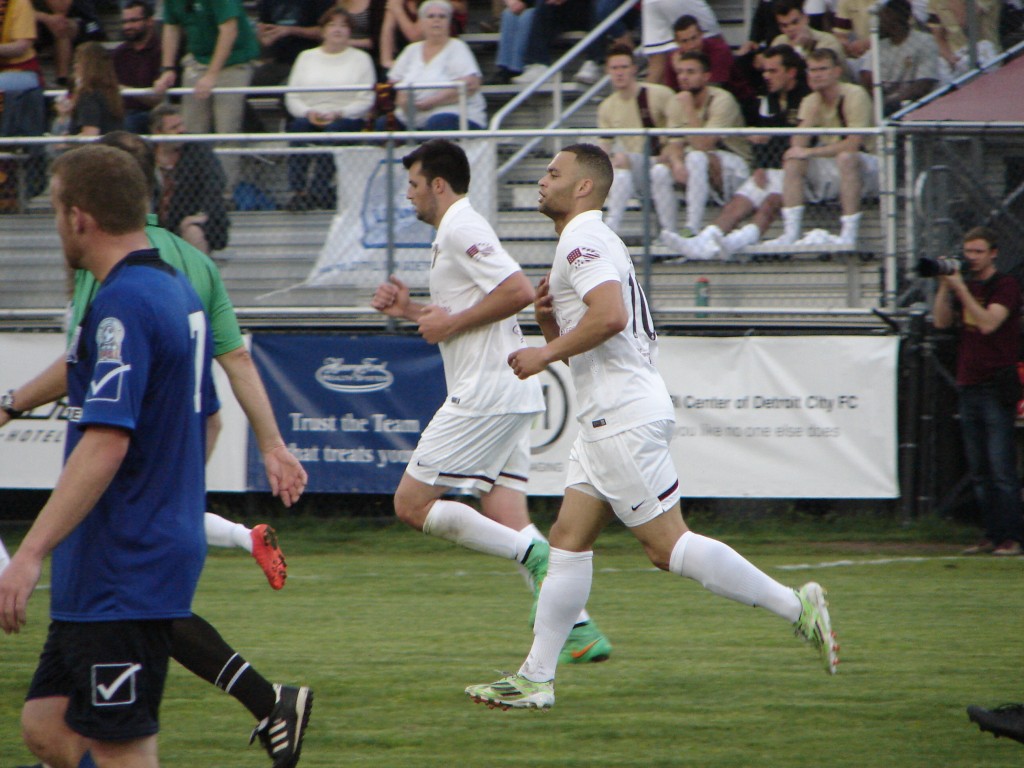 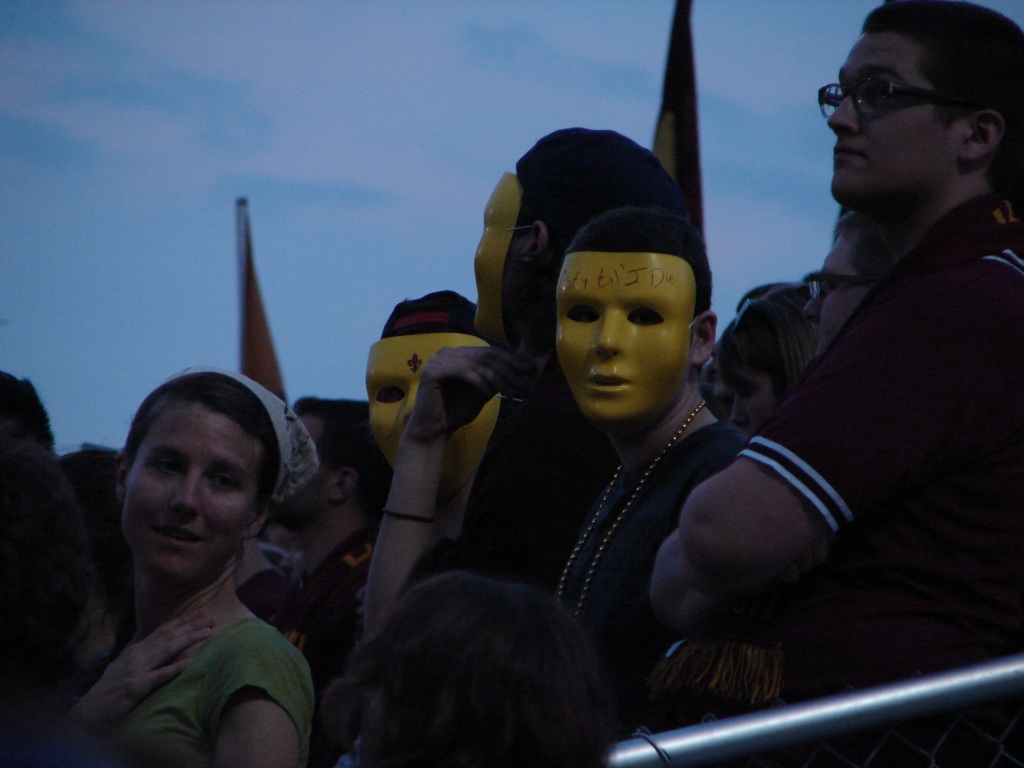 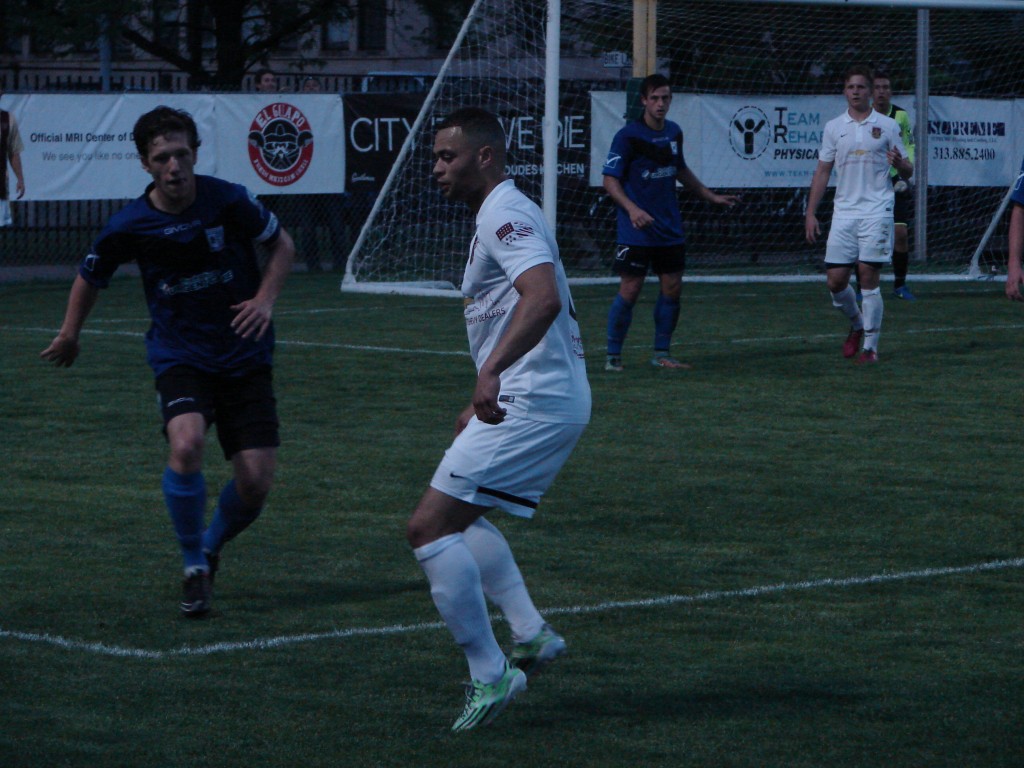 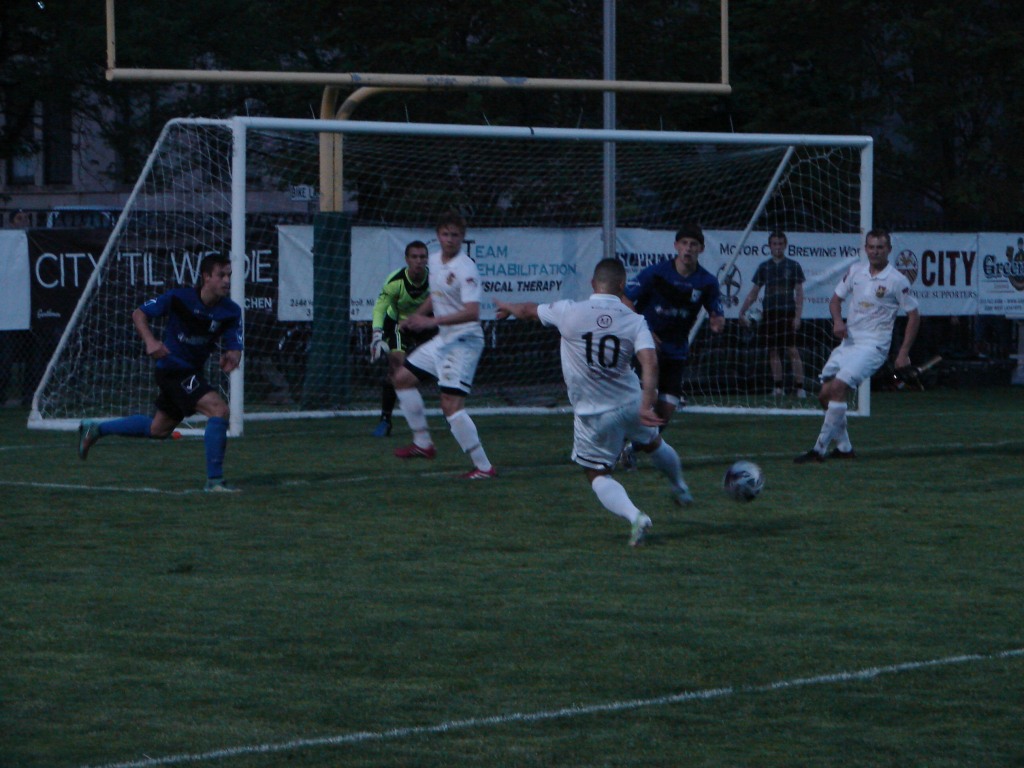 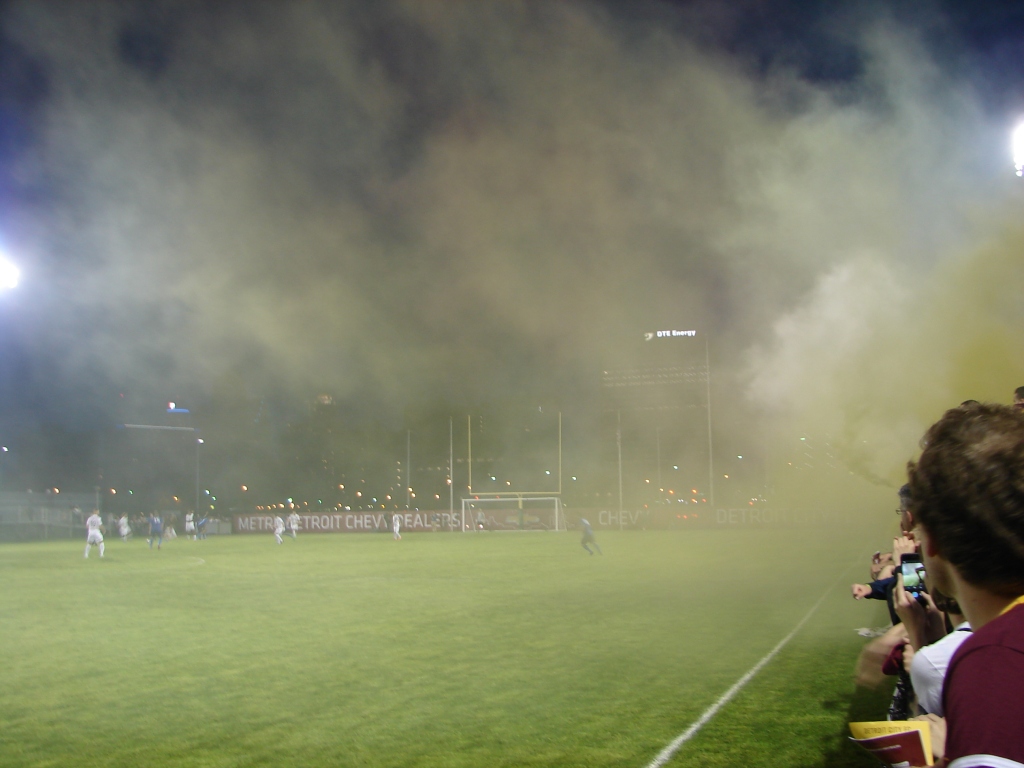