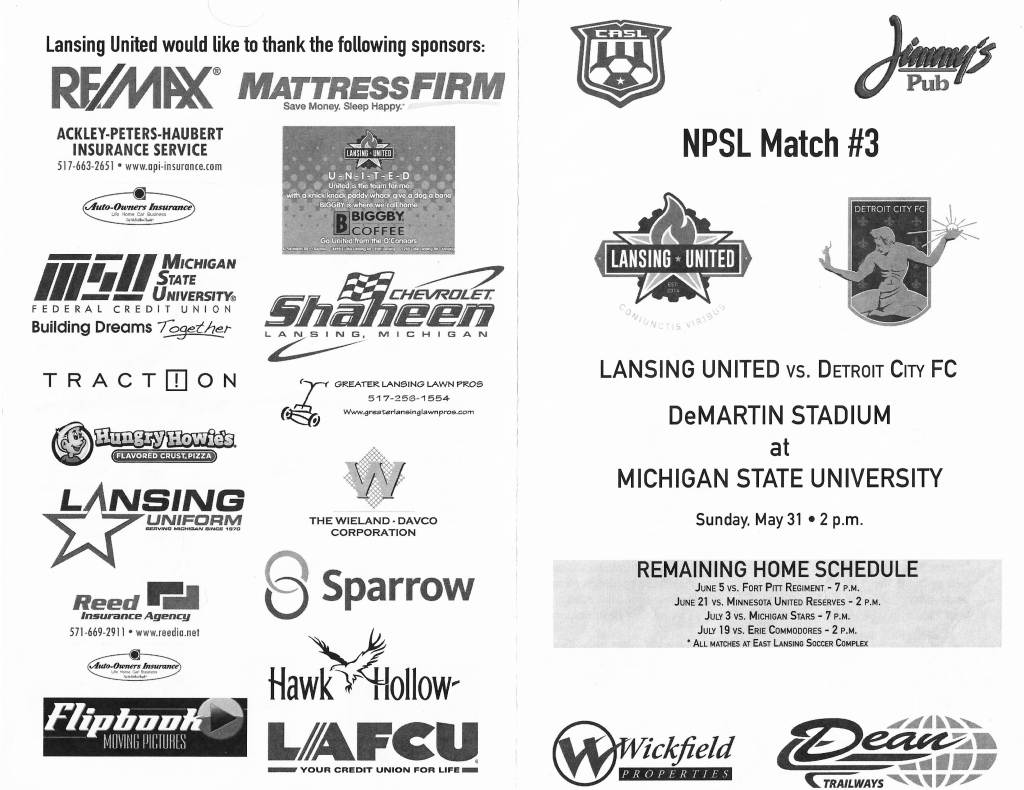 Once again, the Northern Guard Supporters invaded the state’s capital, and took over the tavern where the Sons of Ransom – Lansing United’s supporter group – hangs out.

The match, however, did not go Le Rouge’s way.  David Edwardson’s goal in the 44th minute, a howler from well out, was worth the price of admission.  Staying and chanting and supporting our team until we were finally kicked out of the stadium was worth the trip. 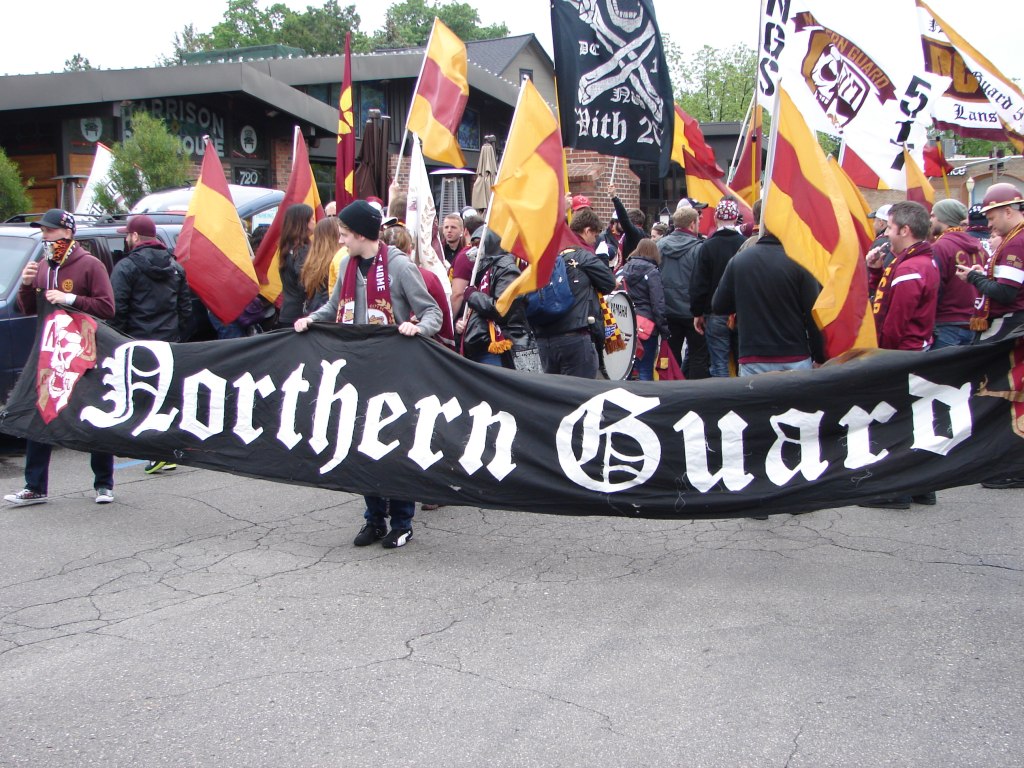 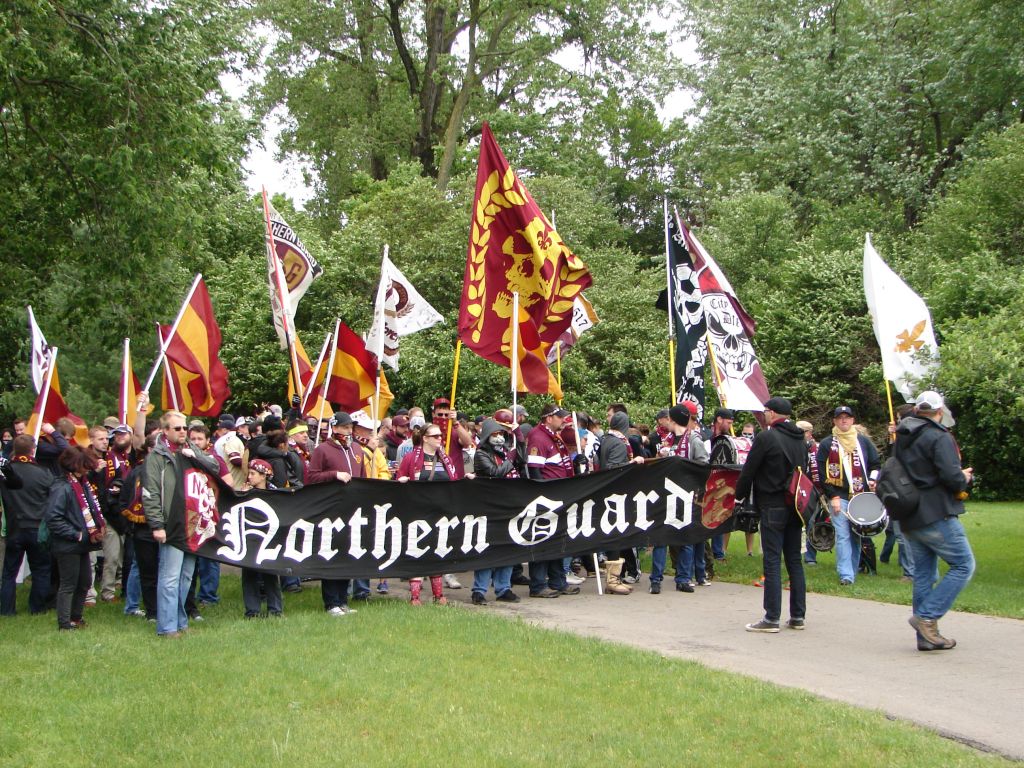 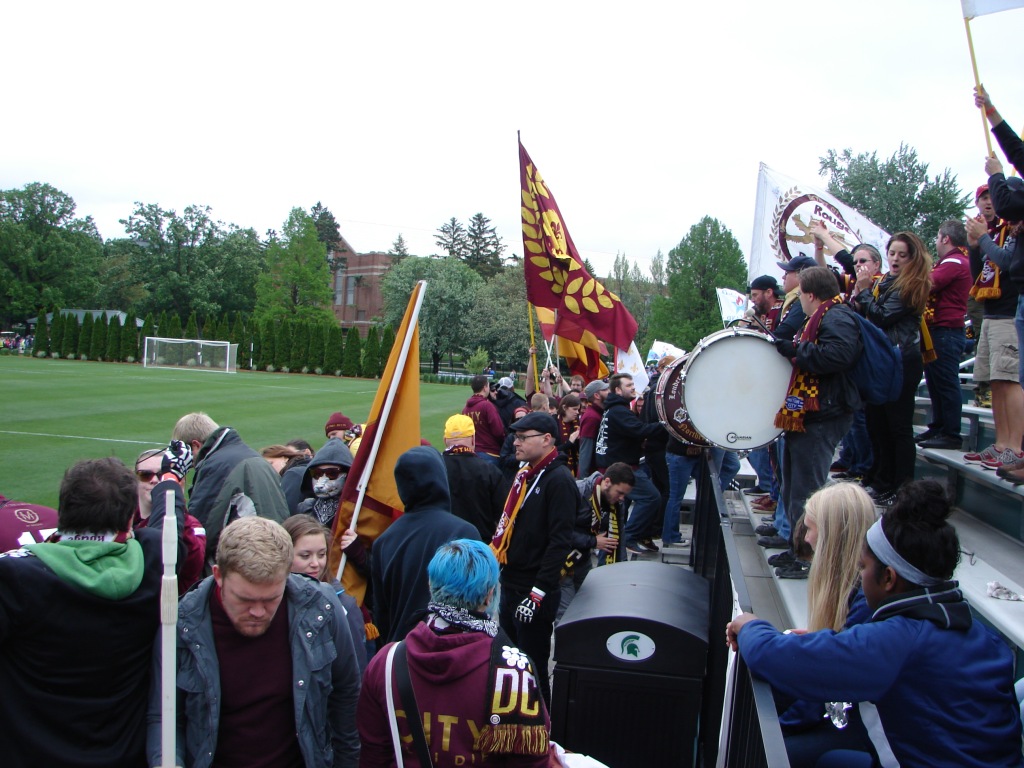 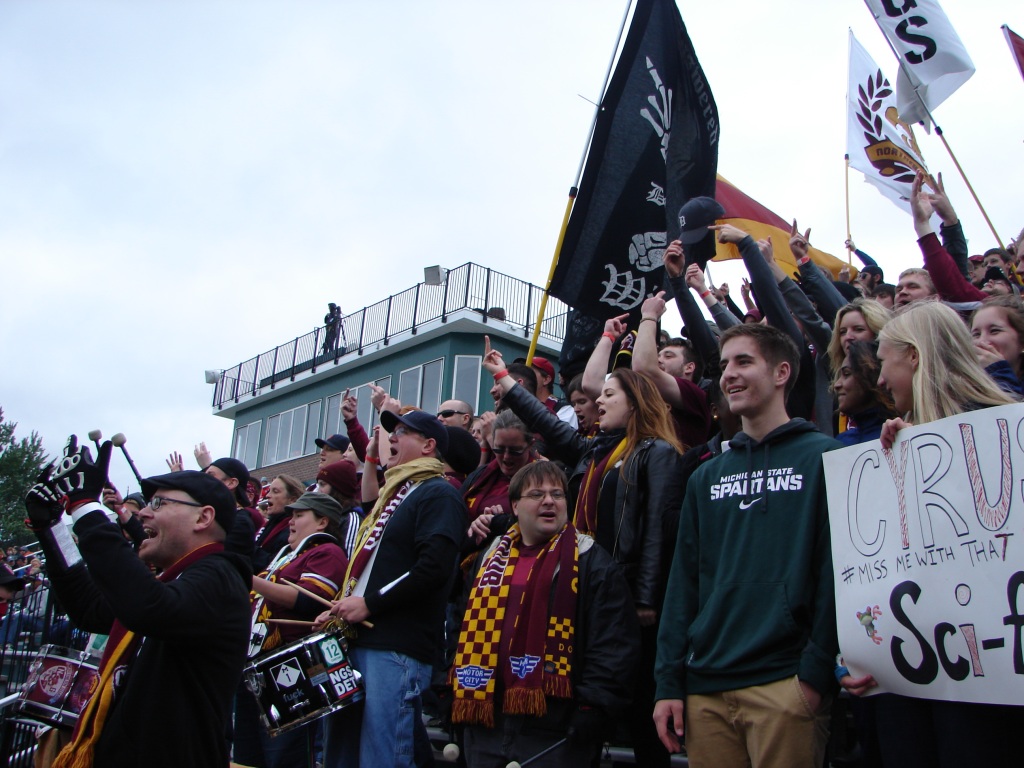 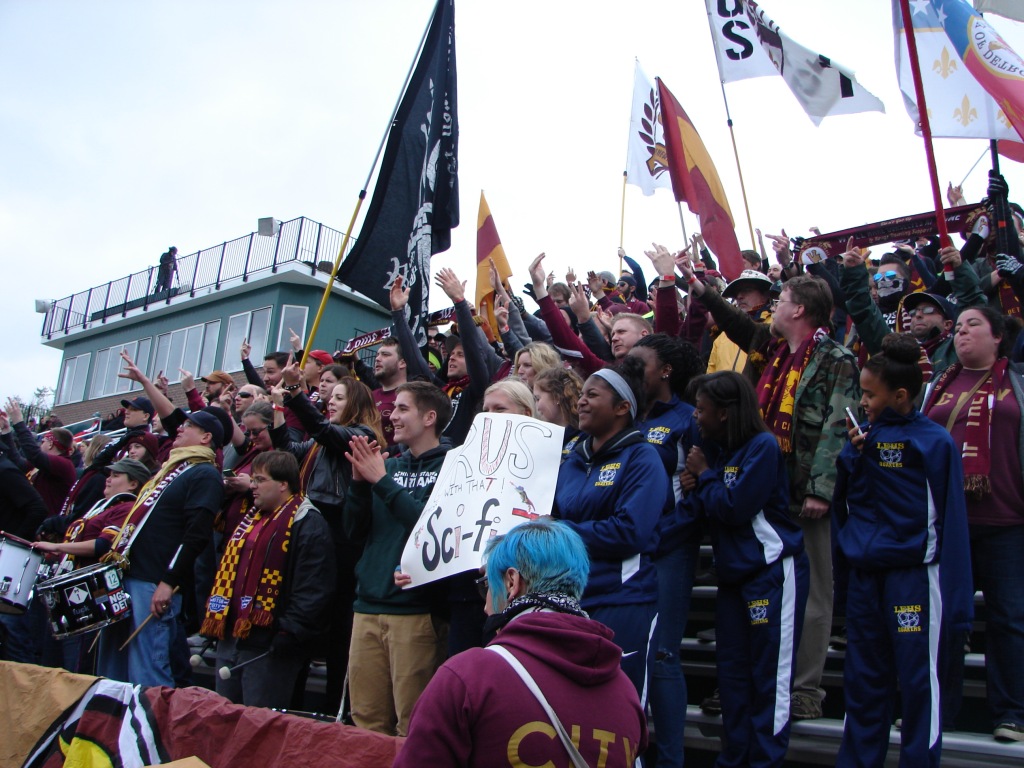 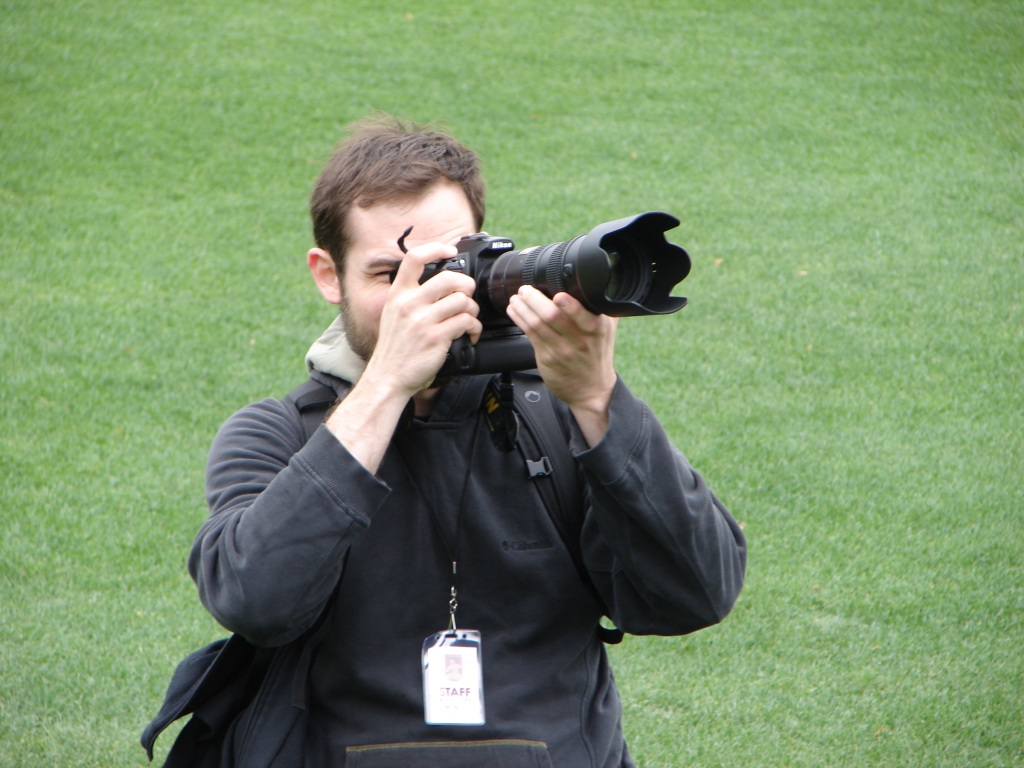 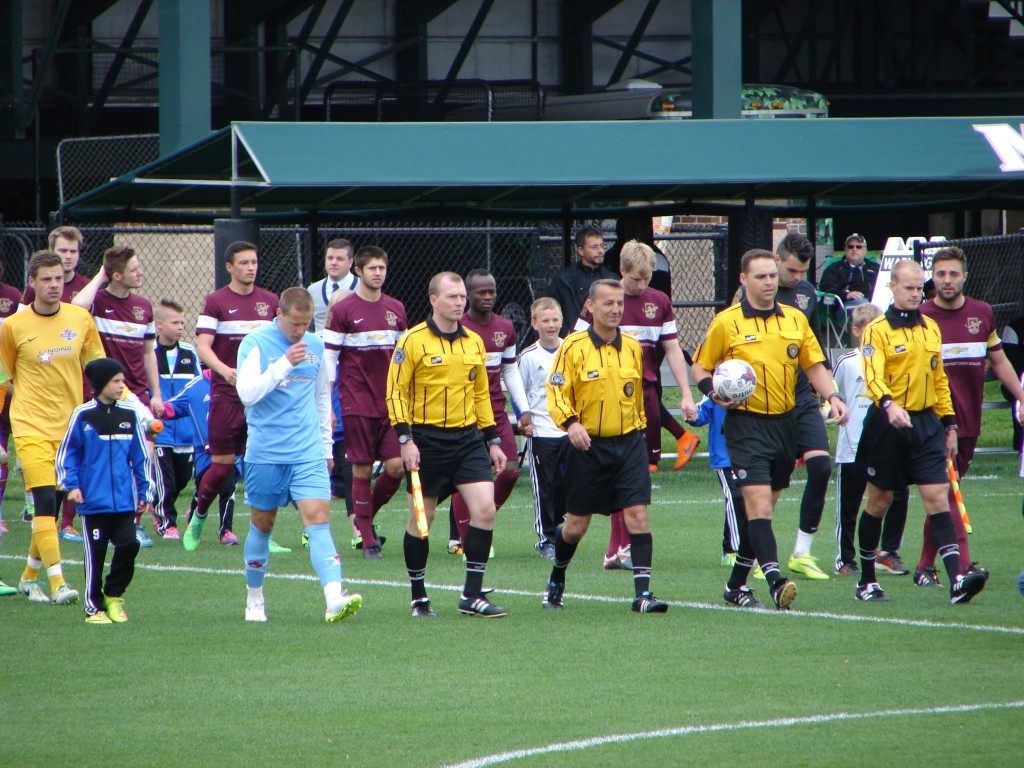 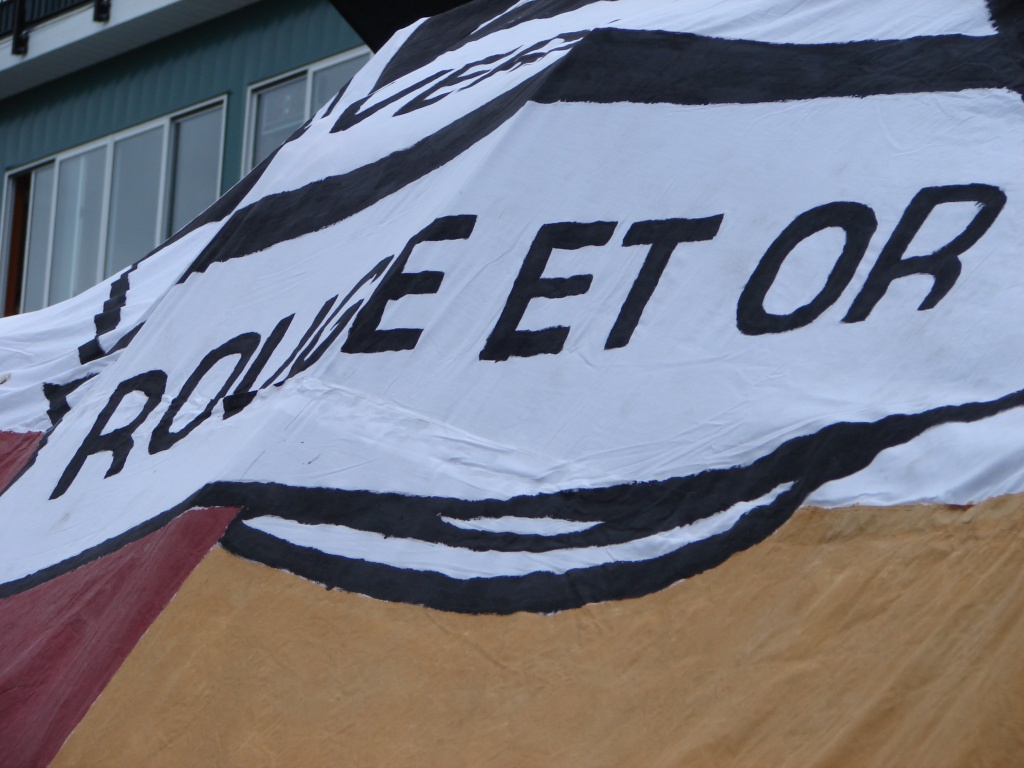 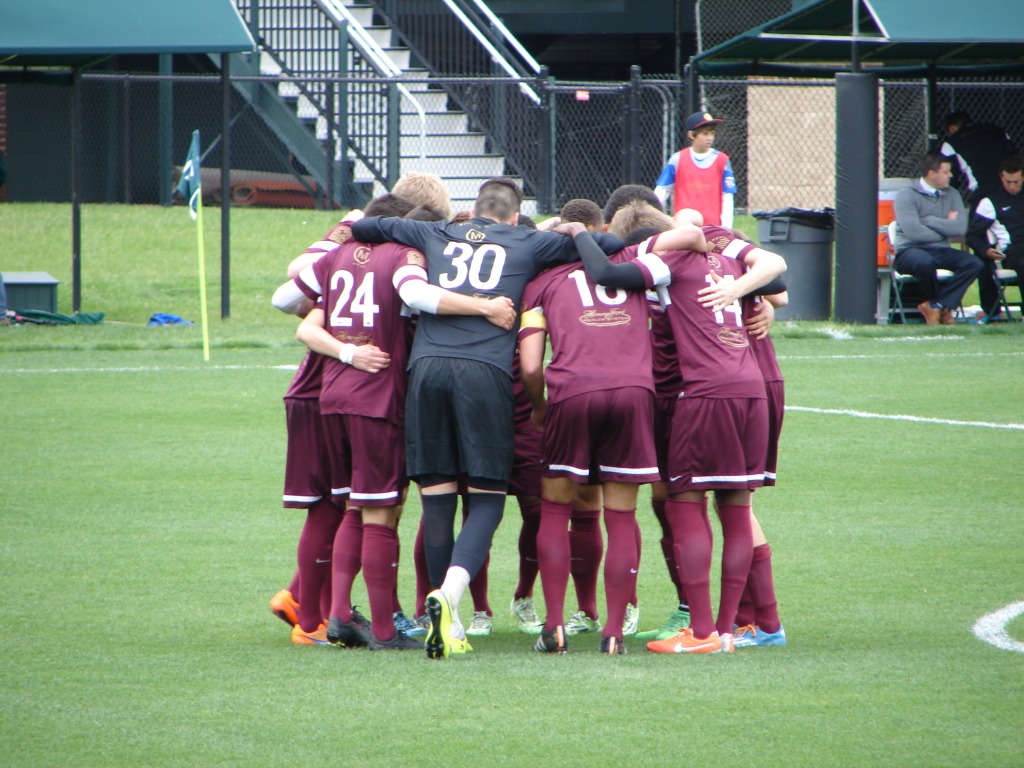 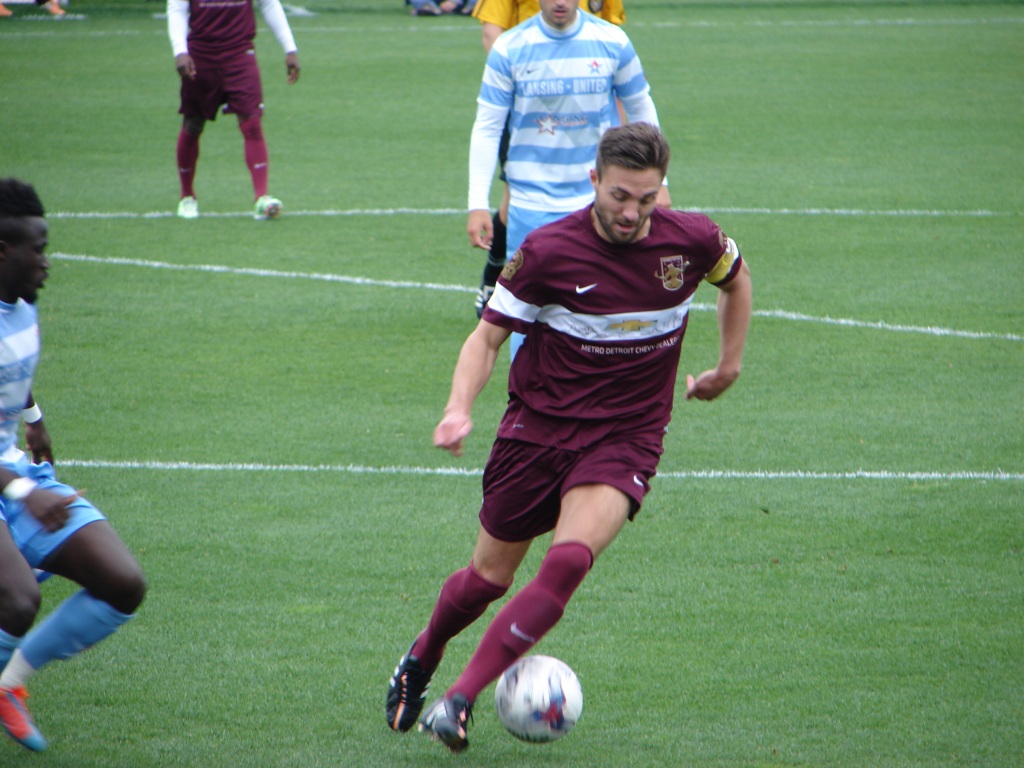 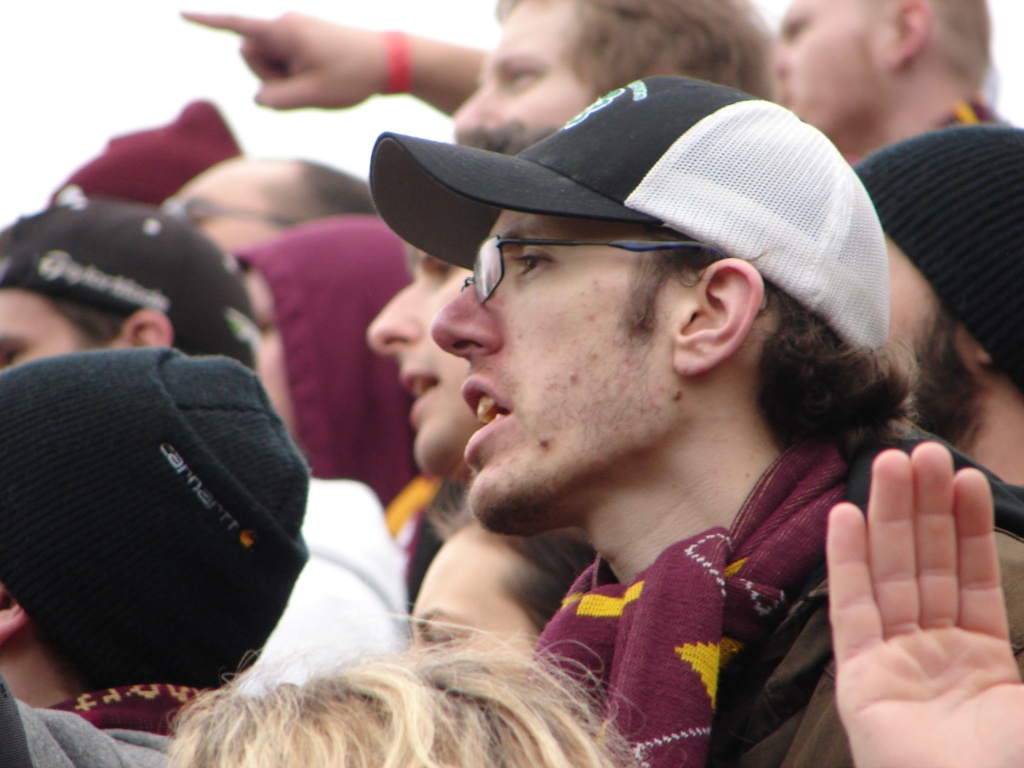 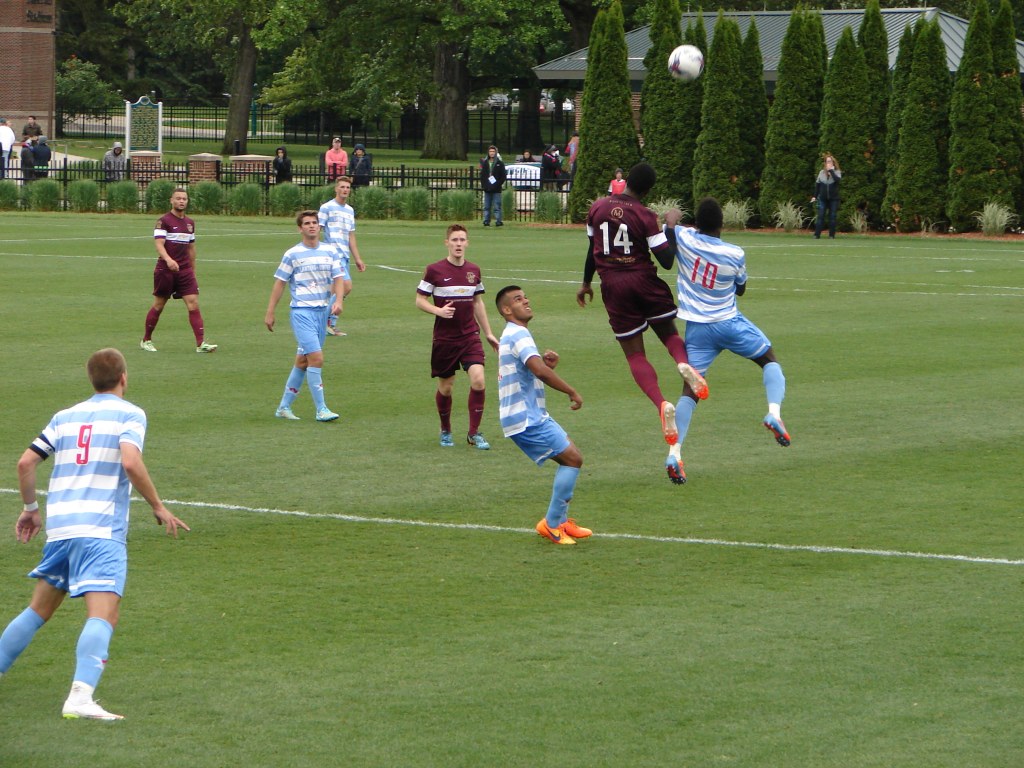 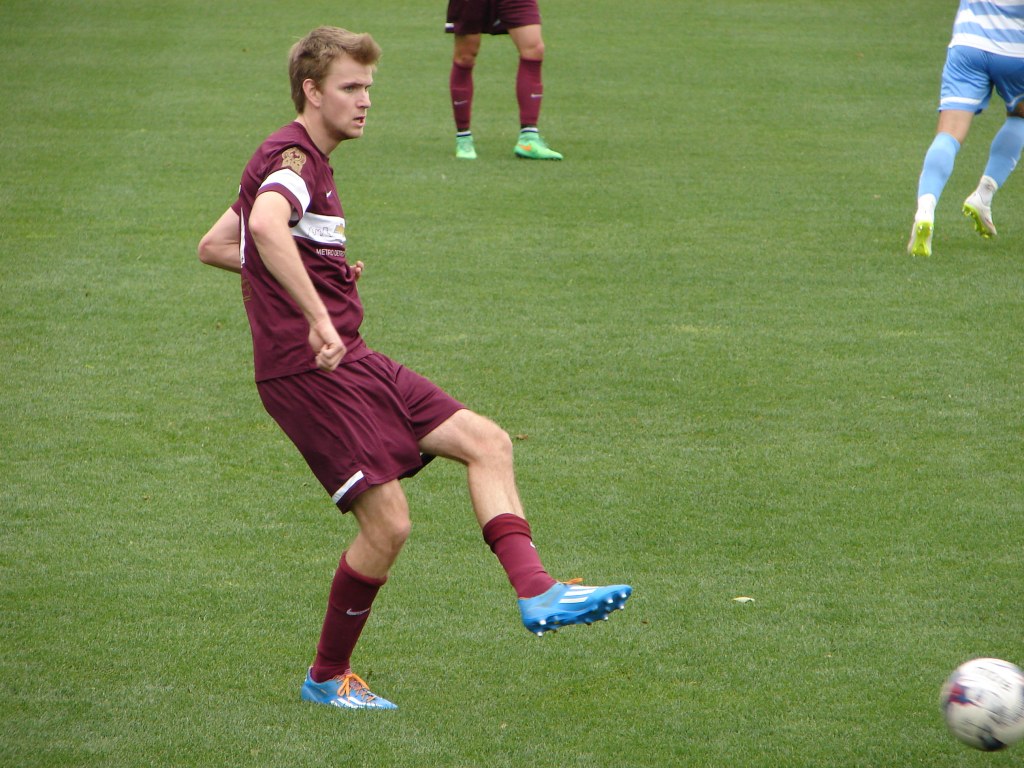 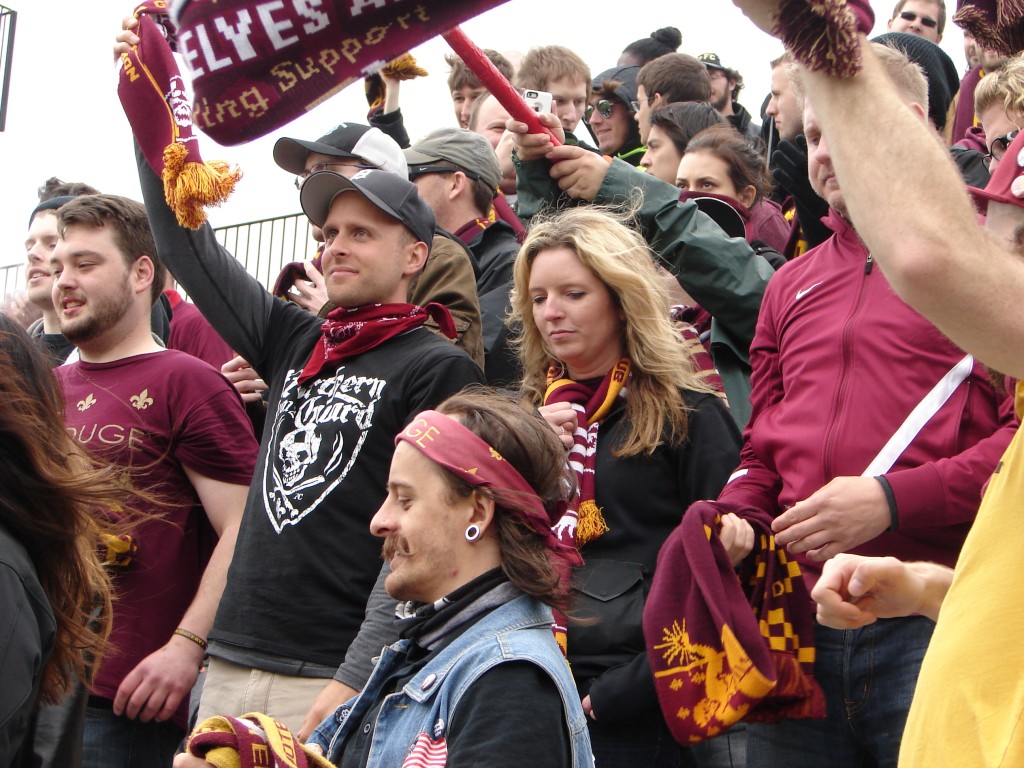 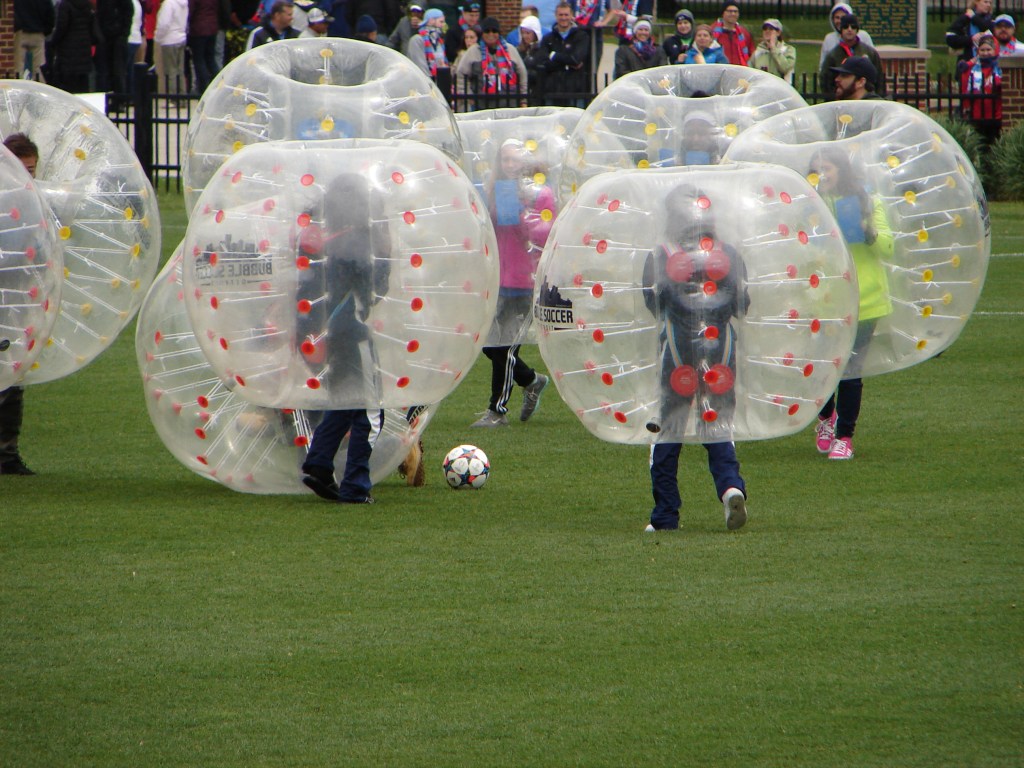 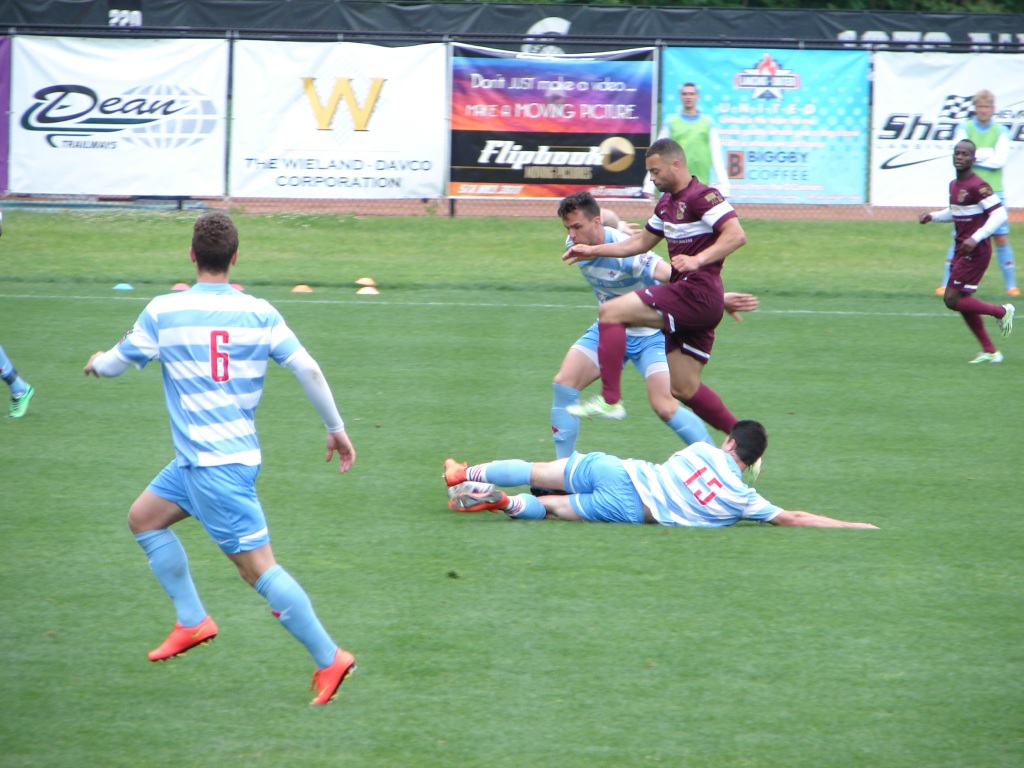 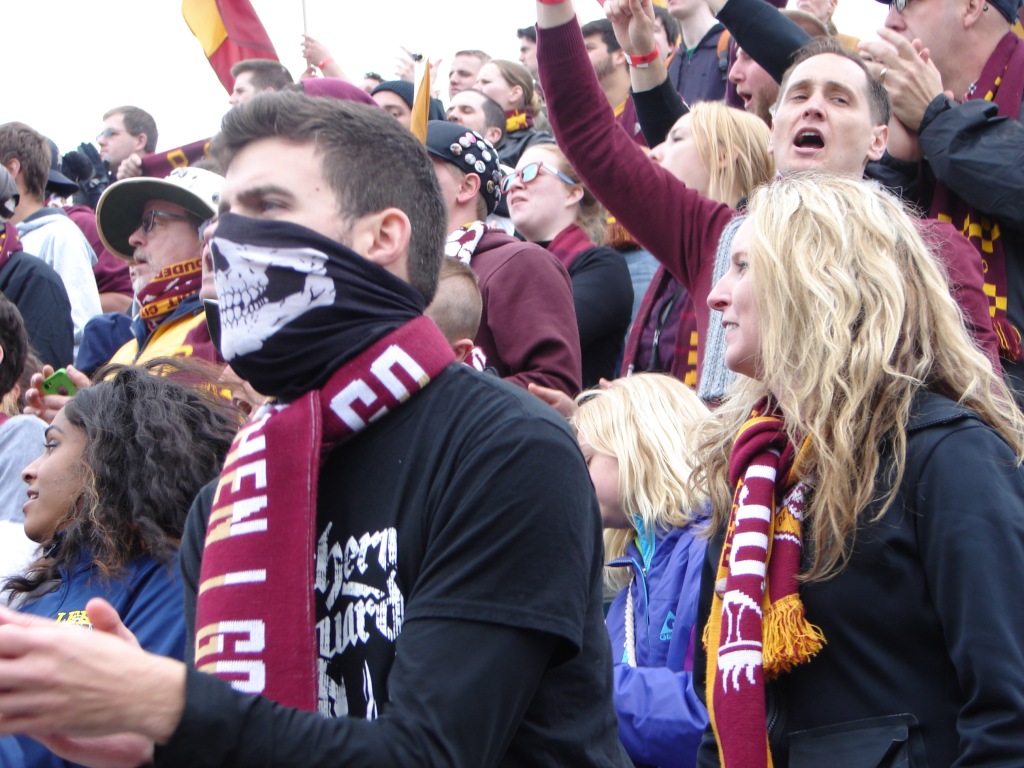 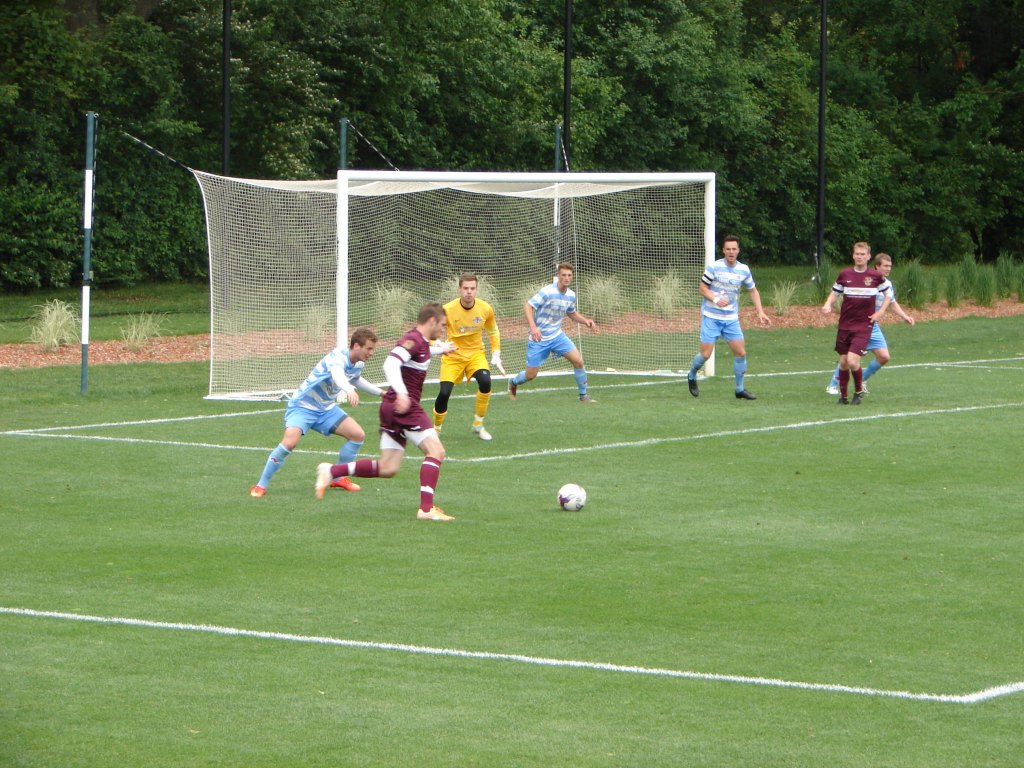 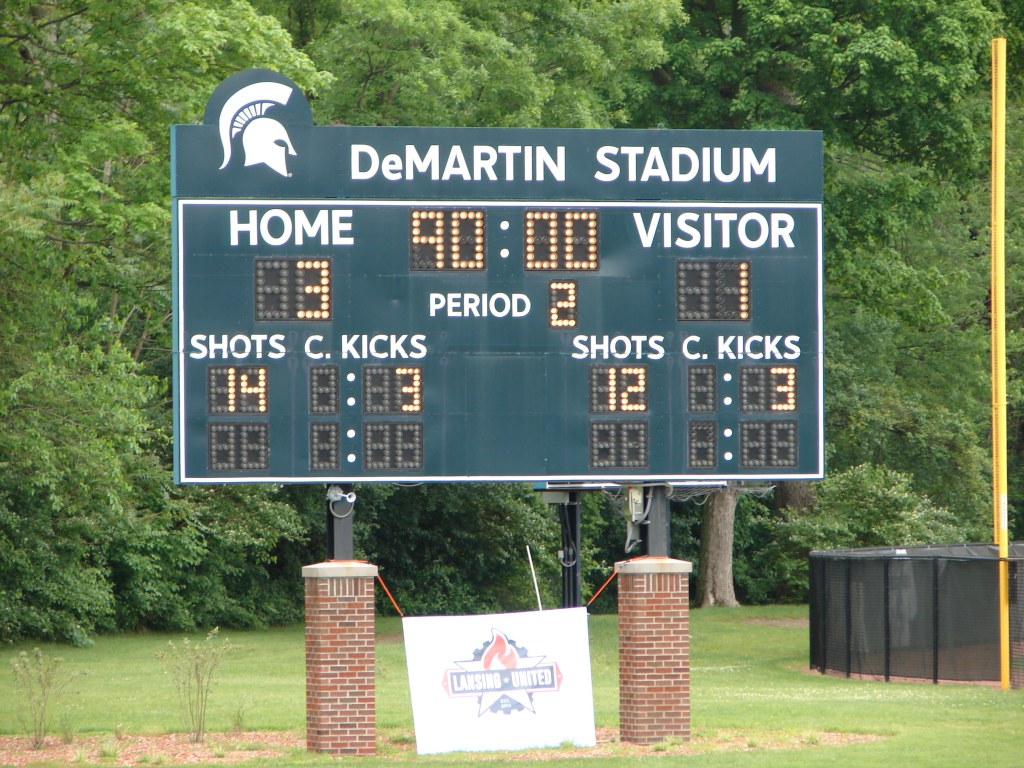 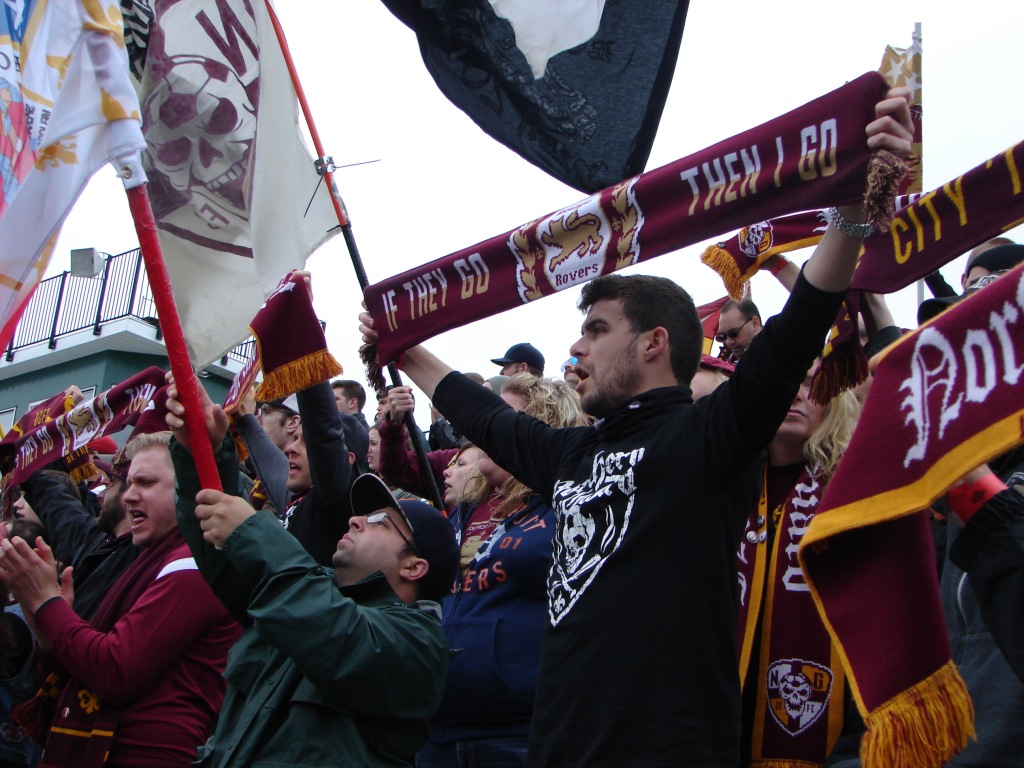