A new record crowd was treated to a blowout by the boys in rouge and gold.

At the previous home match against the Minnesota Twinstars, I noticed the immense crowd that paraded from Harry’s to the match.  I recalled that two years prior, at the Midwest Great Lakes Divisional Final against Erie, I positioned myself at the southeast entrance of Cass High School to video the march as it passed.  This evening I did the same.  It is a good measure of how much the excitement for this team has grown in such a short time.

Tonight Le Rouge paid tribute to the Detroit Police Athletic League (PAL).  Since 1969, Detroit PAL has helped build character in young people through athletic, academic, and leadership development programs, including youth soccer.  During halftime it was Detroit PAL players who took to the pitch, for which the Northern Guard Supporters skipped their search for liquid refreshment and cheered the kids on as if DCFC were on the field. 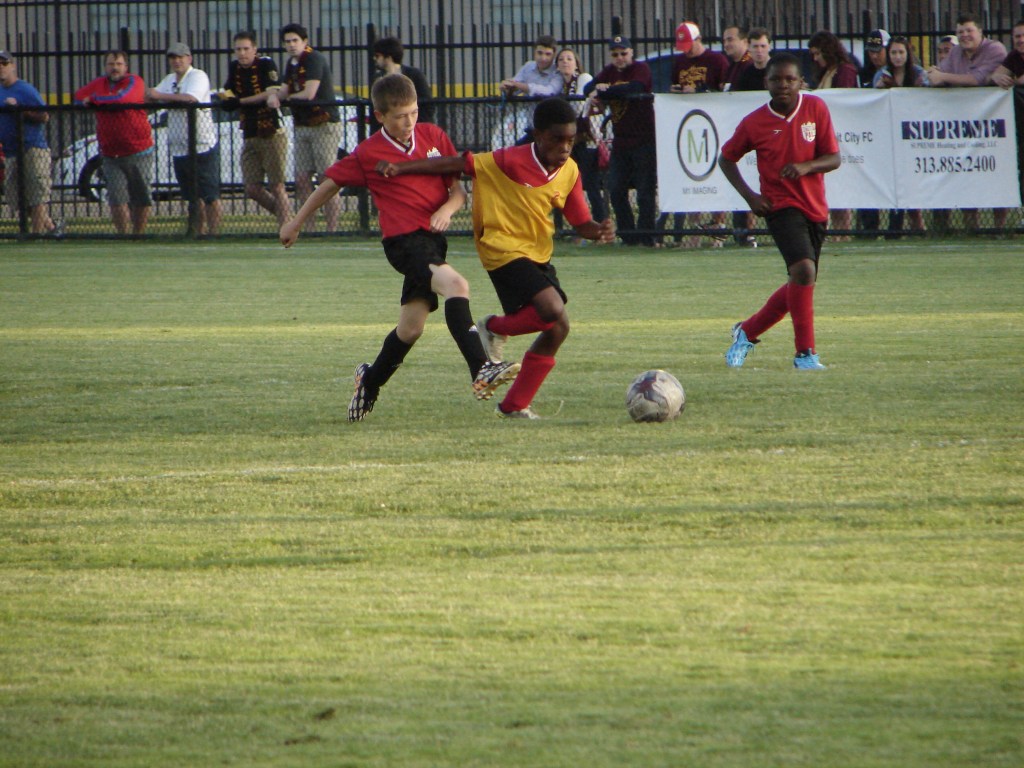 The jerseys worn this evening by the team were then sold at silent auction during the game.  For the first time, I scored myself a game-worn jersey, that of midfielder and University of Michigan player, James Murphy.  Very cool. 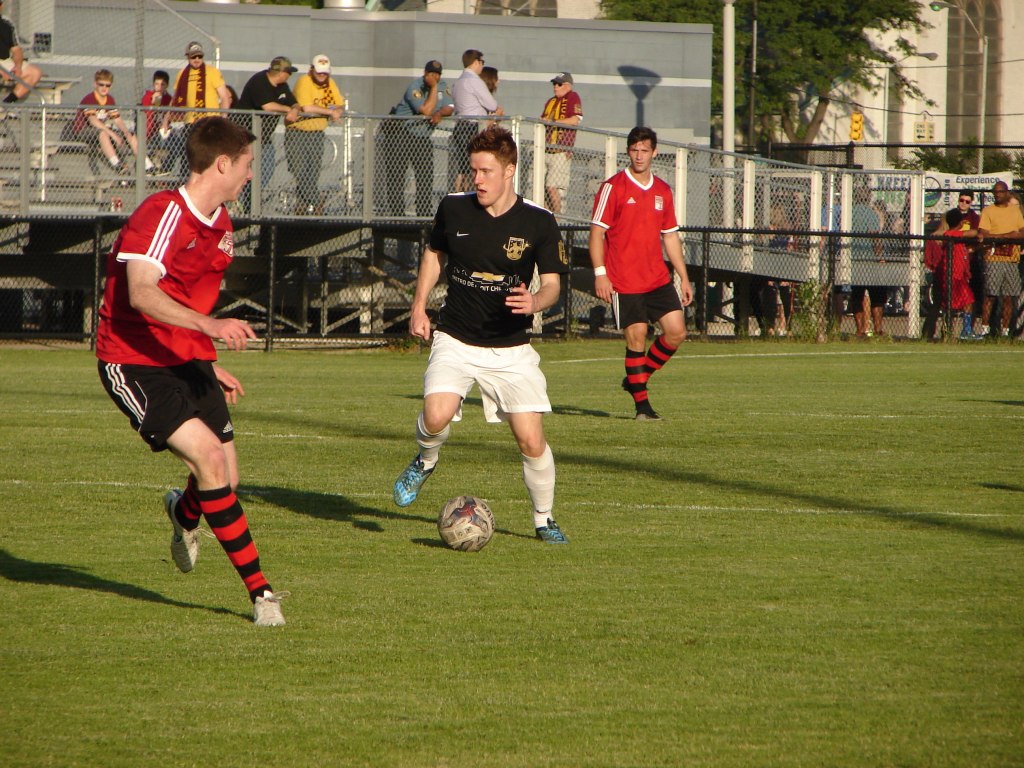 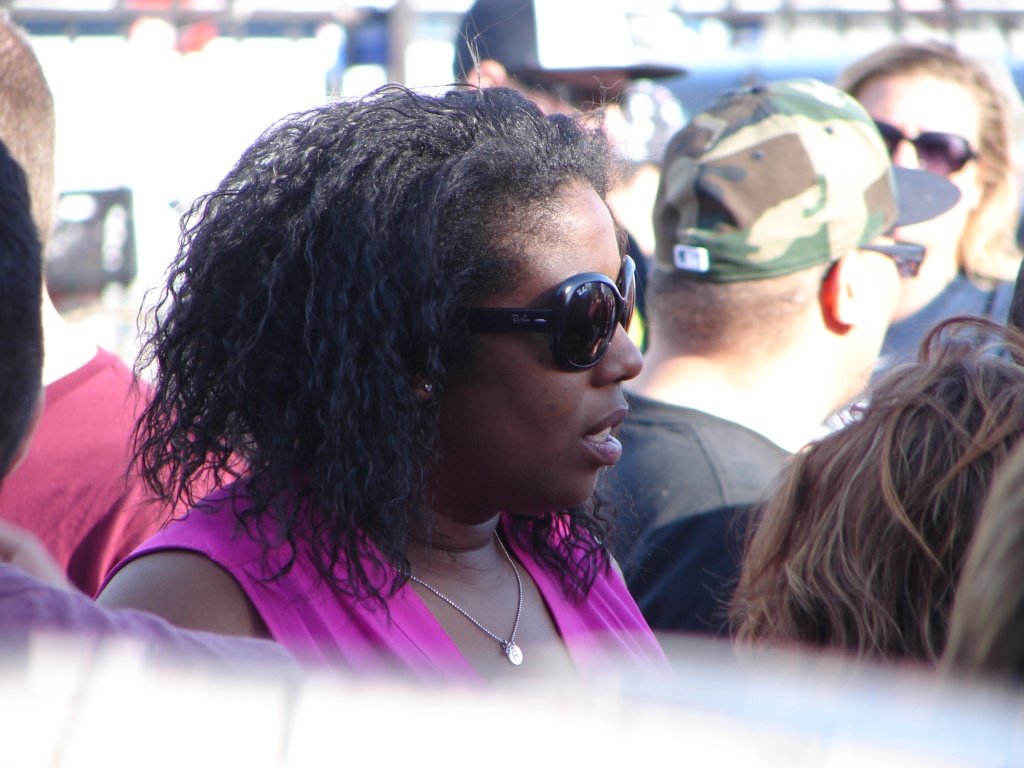 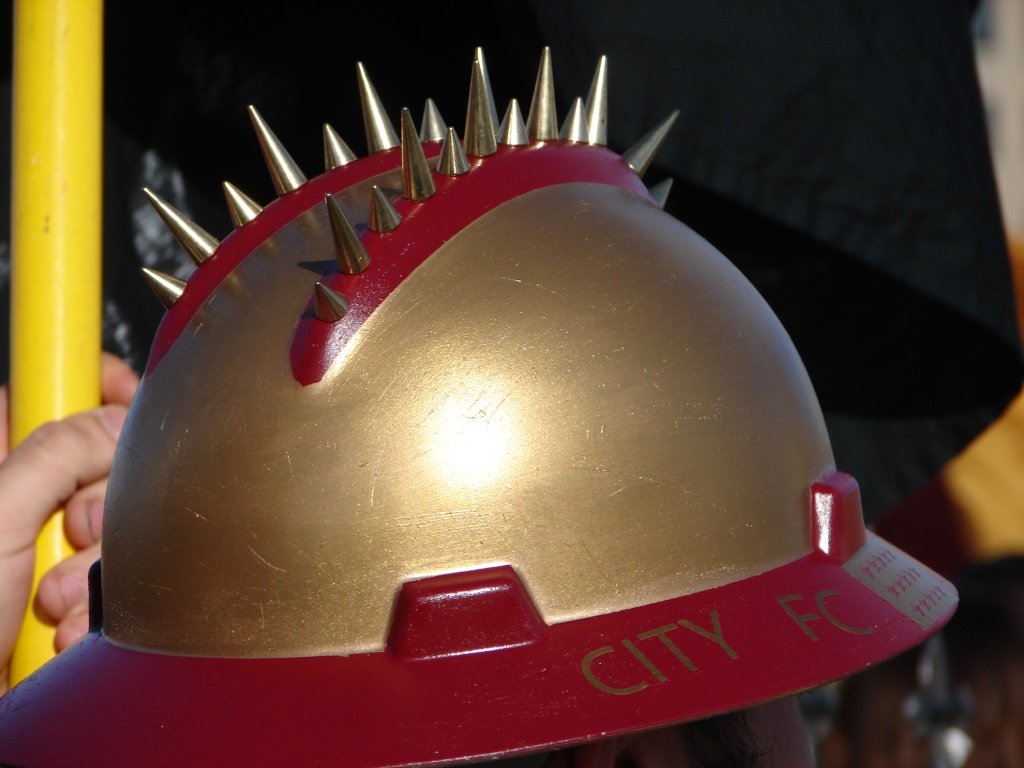 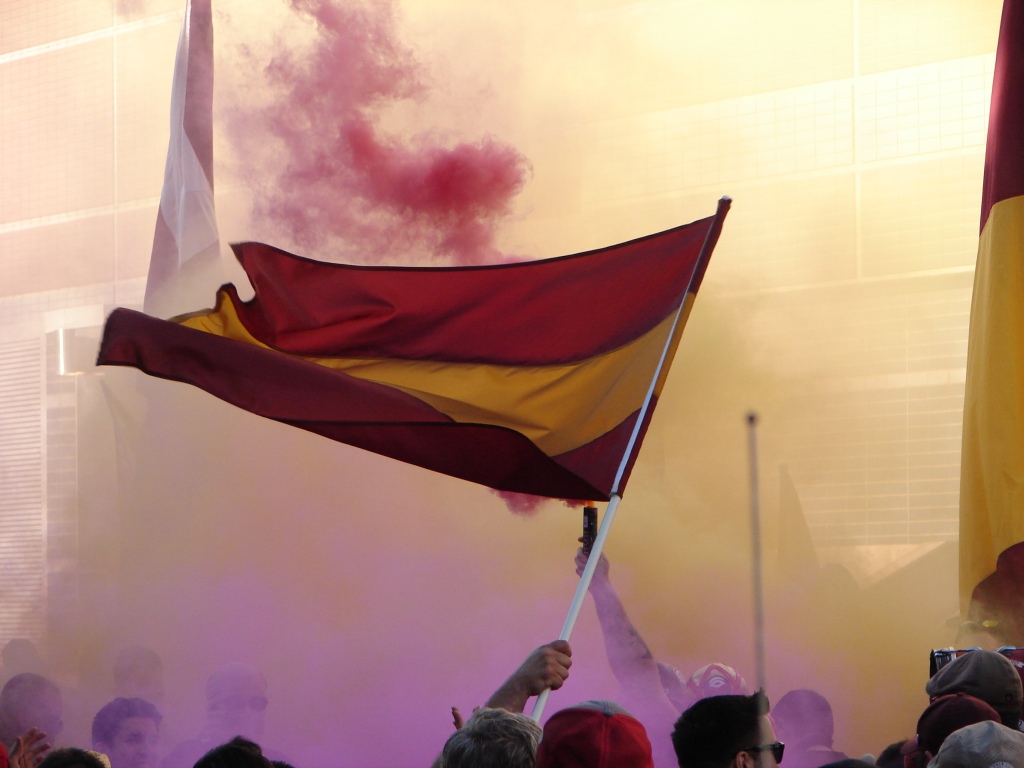 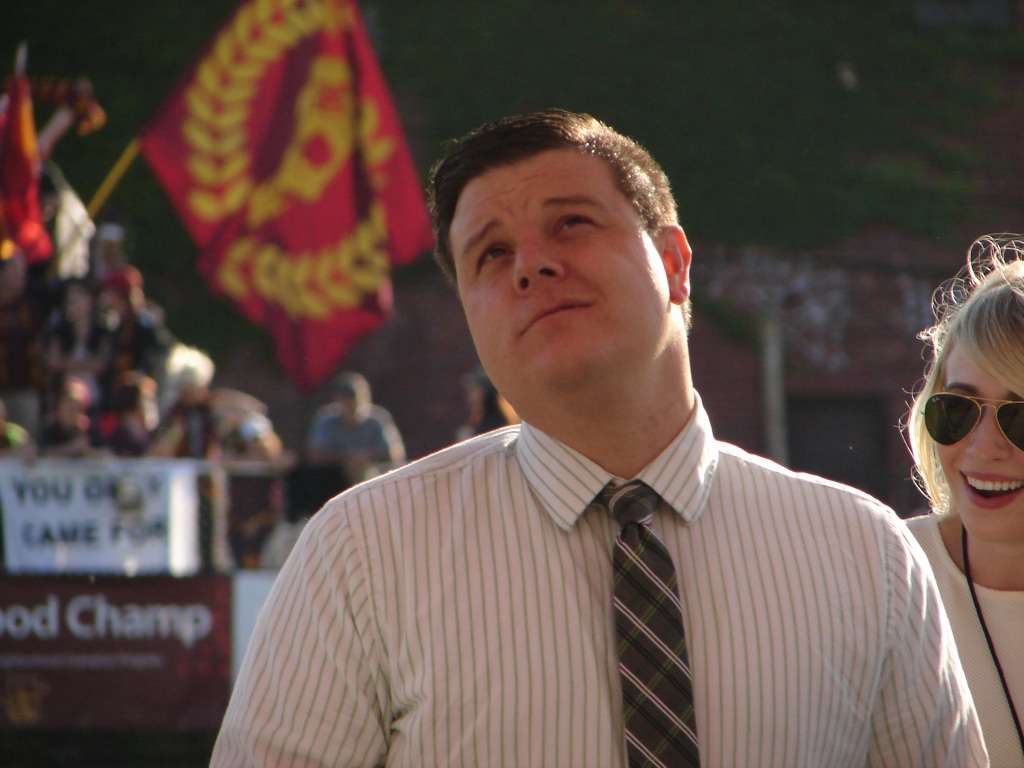 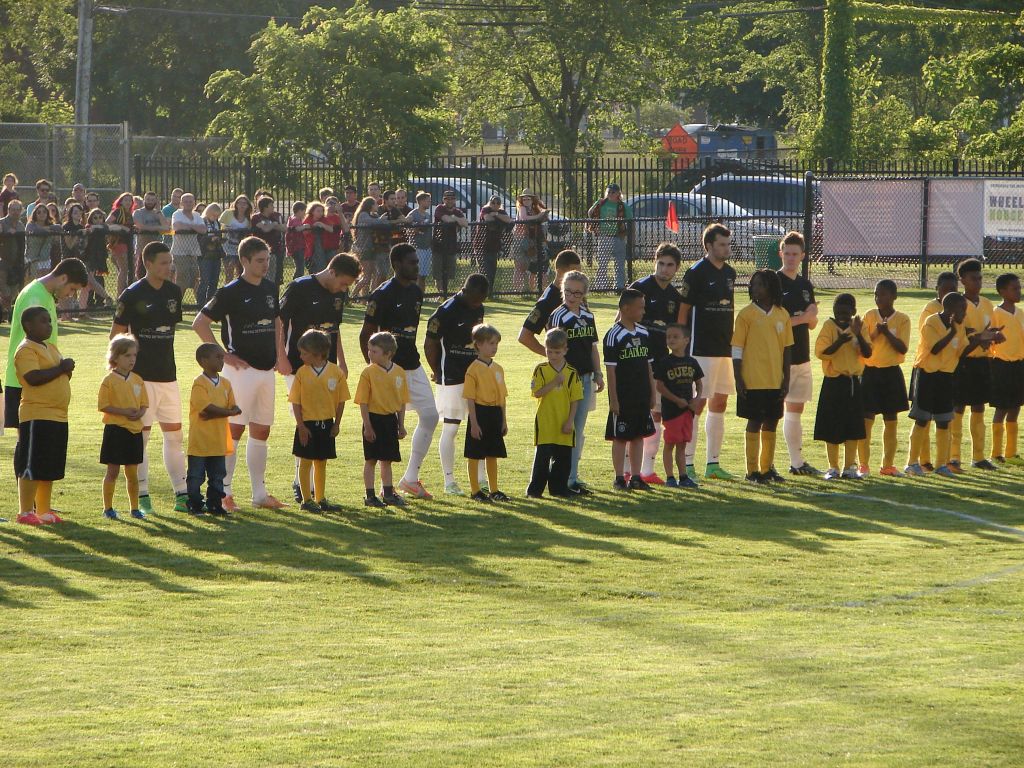 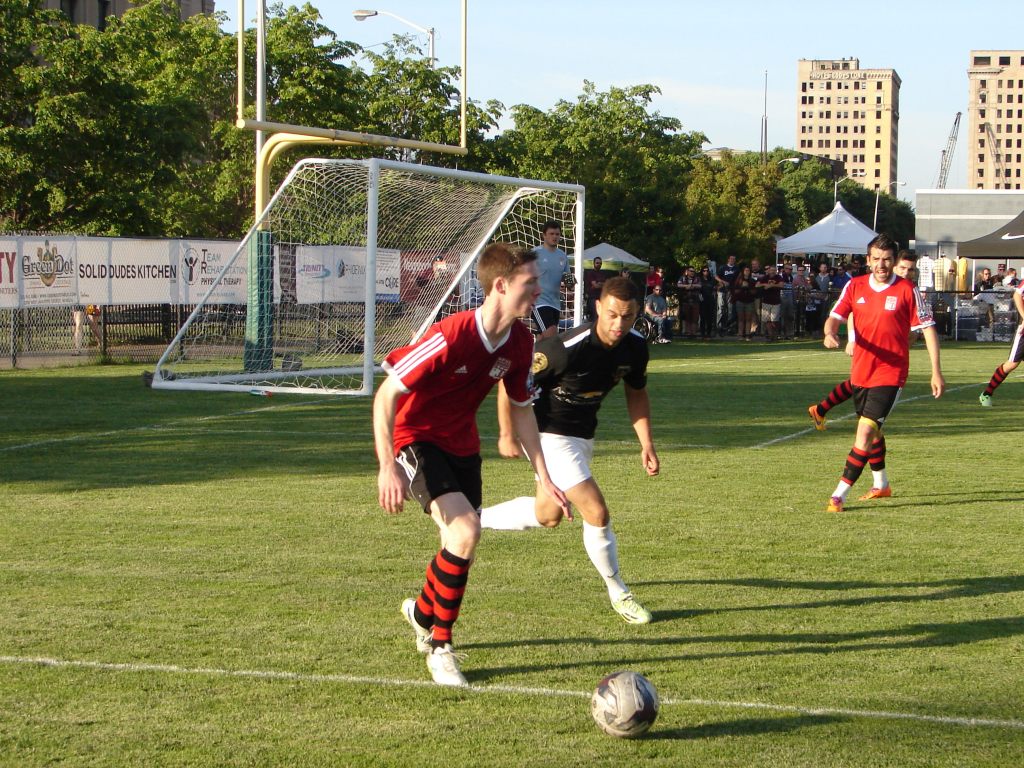 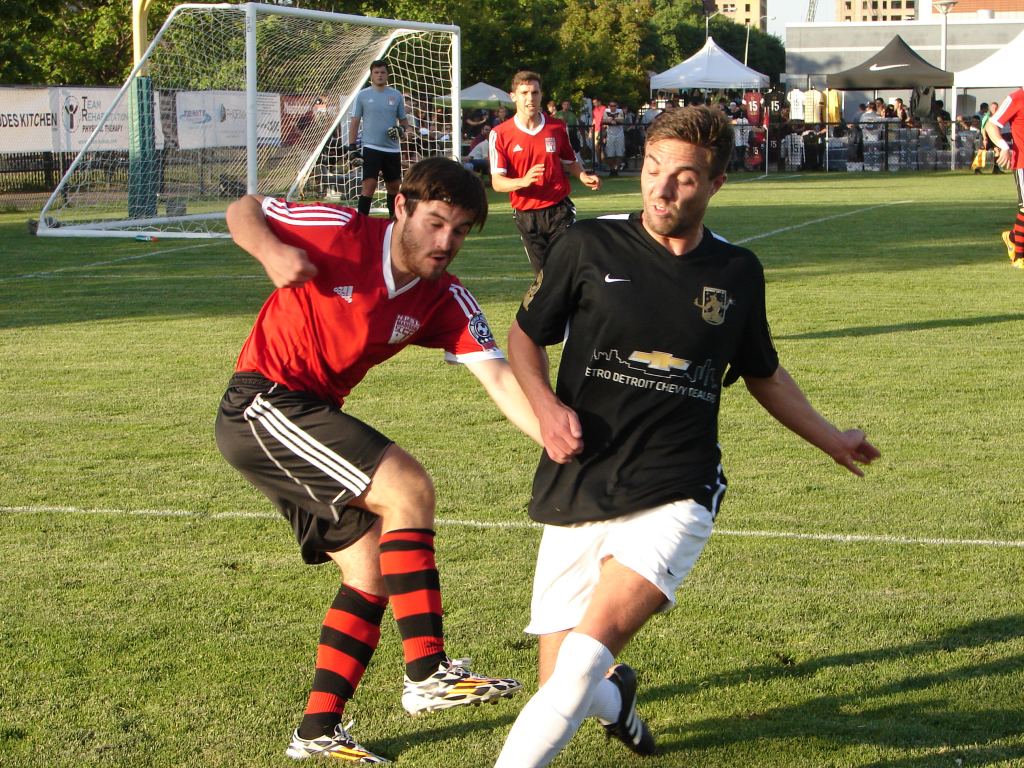 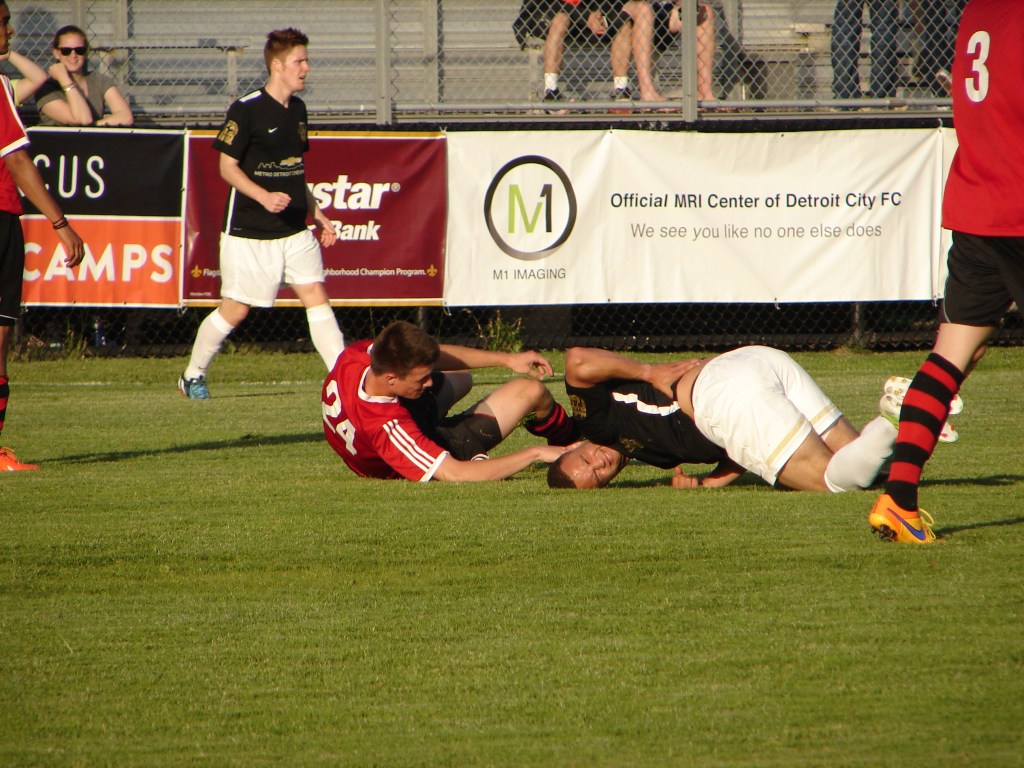 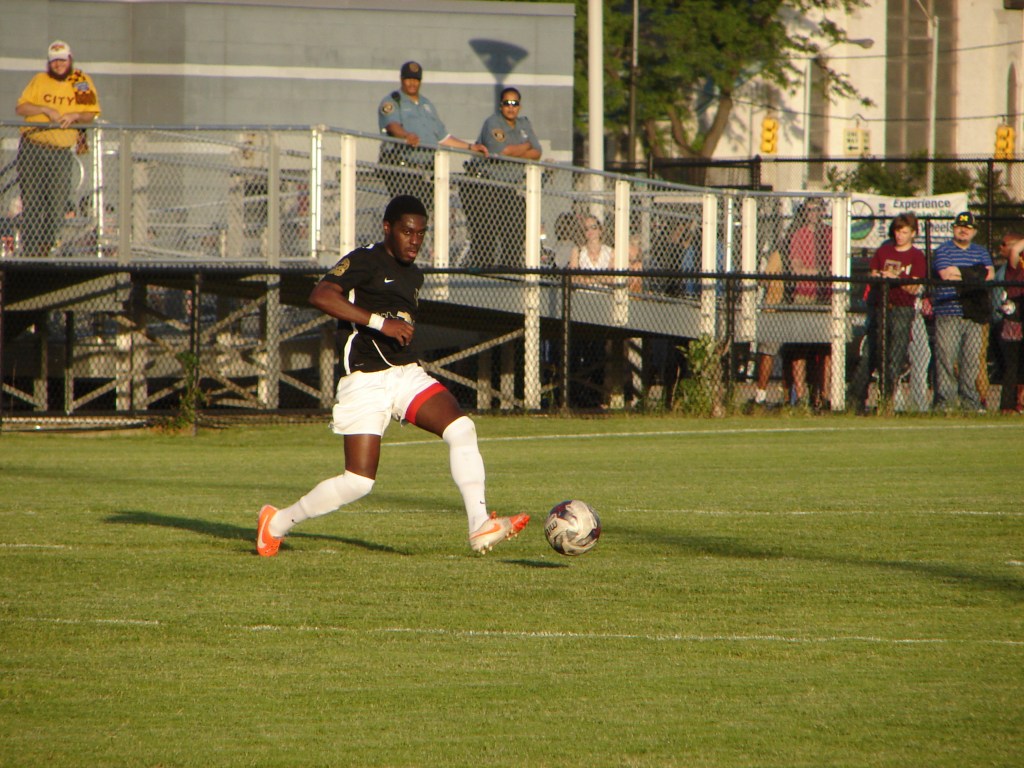 Cyrus Saydee’s shot gets past the Madison keeper to open the scoring. 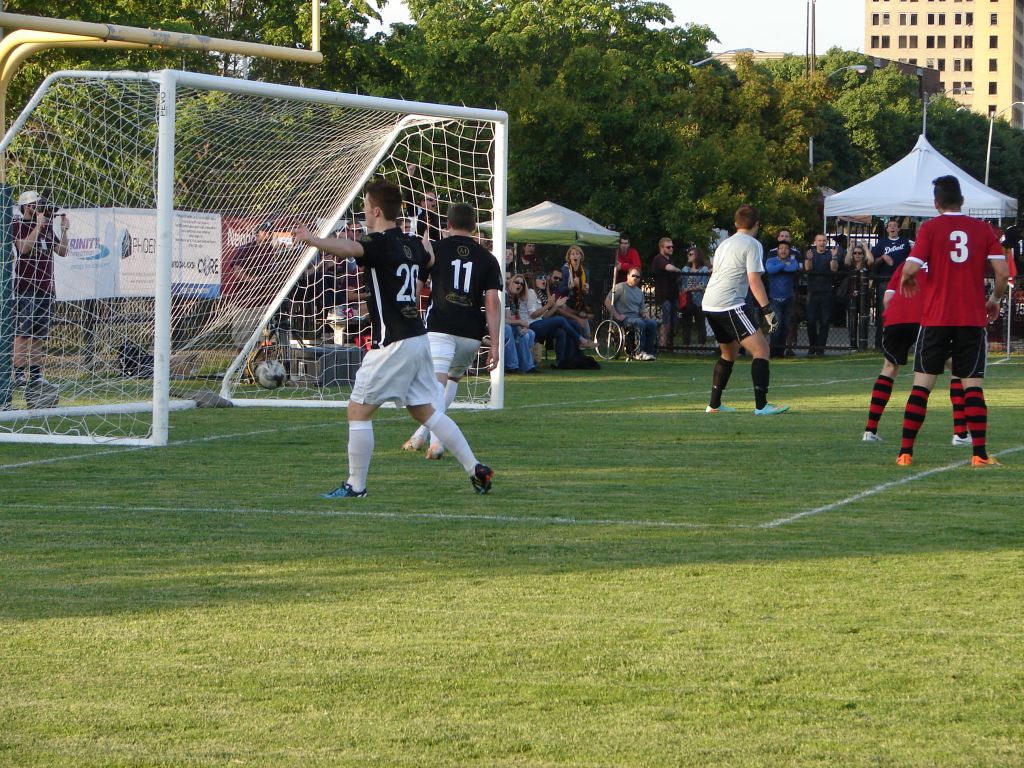 Tyler Channell makes it 2-0 before the end of the half. 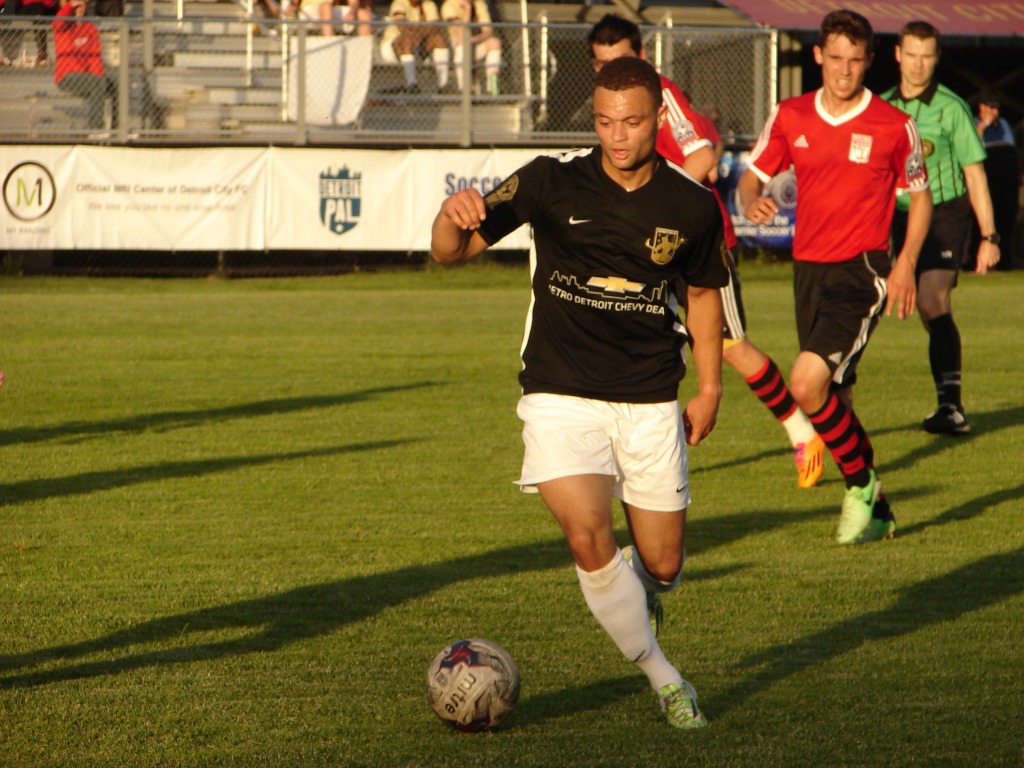 Will Mellors-Blair scores one of his two goals tonight. 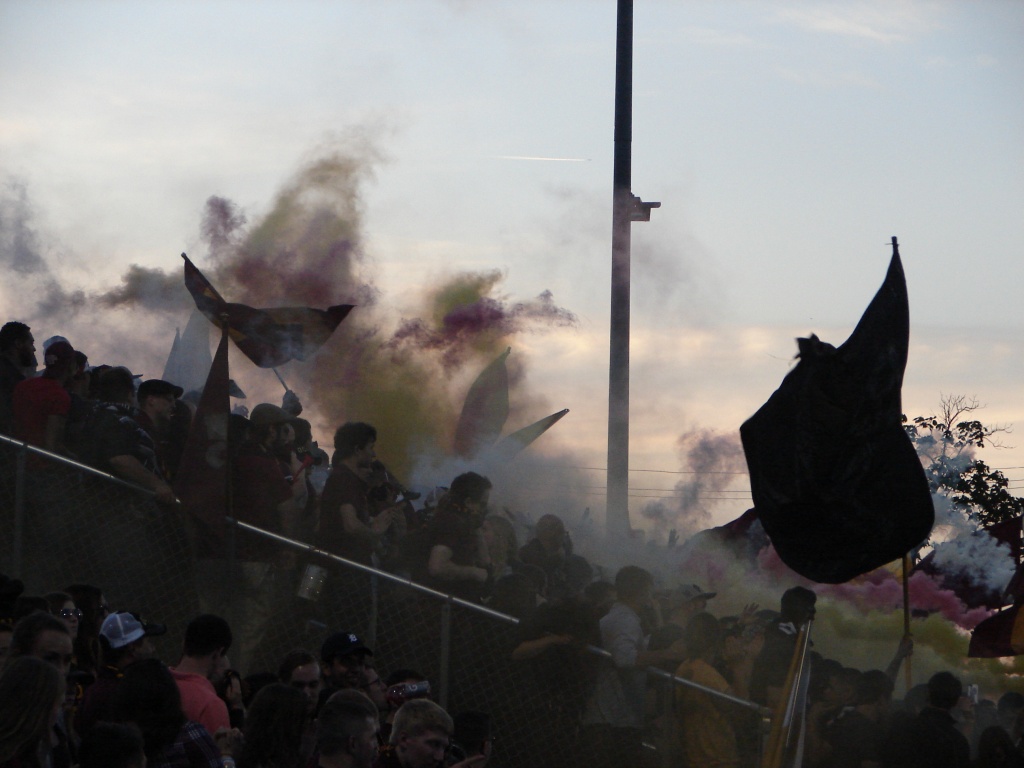