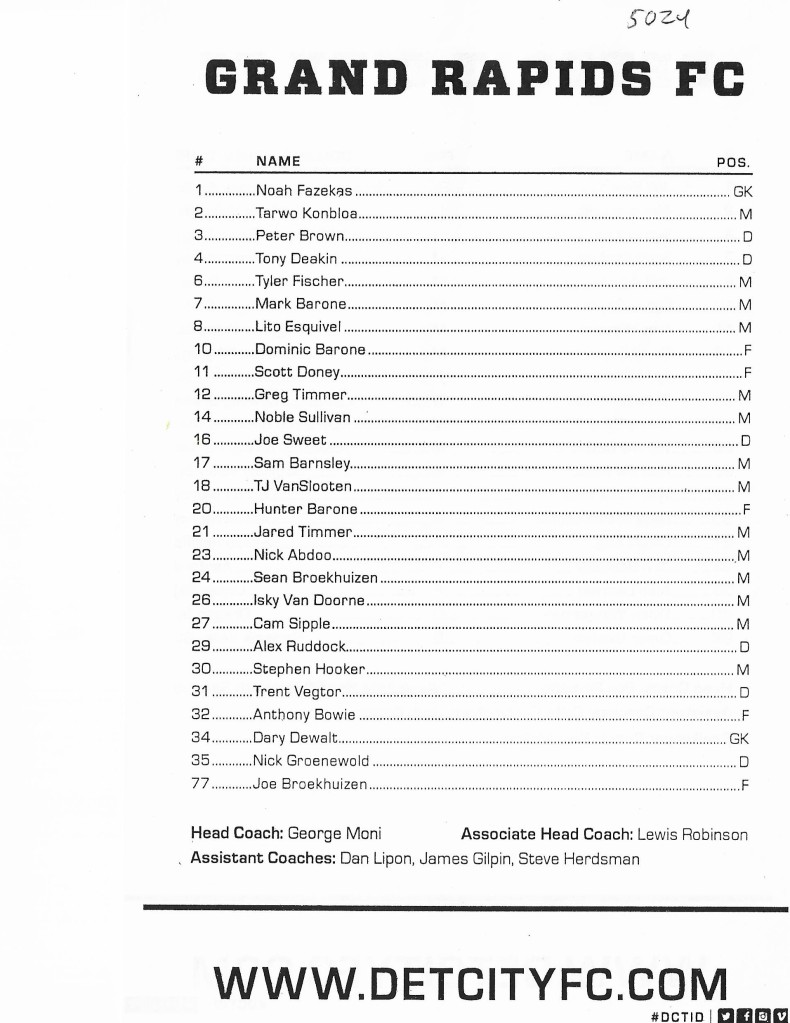 This was a big weekend for Le Rouge.  On Friday night, we hosted Grand Rapids FC, and on Sunday afternoon we’d travel to Ann Arbor.  Wins against both of these teams would propel us into the battle for first place.

Tonight, they played well.  They held Grand Rapids back defensively.  Had they converted on a couple of shots that beat the keeper but hit the woodwork, or on a penalty kick that was saved, they would have had three points.

Off the pitch, a patch of Grand Rapids supporters – The Grand Army – made the trip to Keyworth.  Stationed on the family-friendly side of the pitch, a couple of actions they took almost bumped the G-rated section into something R-rated.

I did not see it, but near the end of the match, some of the Grand Rapids fans took off their shoes and raised them in our direction.  Perhaps they forgot or did not realize that they were in the neighborhood of a predominantly Muslim city.  The gesture being quite offensive, it riled the Northern Guard Supporters.

Then, at the conclusion of the match, after exchanging some cross-field banter, one of their knuckleheads decided to leap over the barrier and enter the pitch.  No, sir.  You do not tread on our field.  A dozen or so Northern Guardsmen took to the field.  The knucklehead ran back into the stands.  Four-and-a-half seasons and no representative of a visiting supporters’ group ever tried anything stupid like that before. 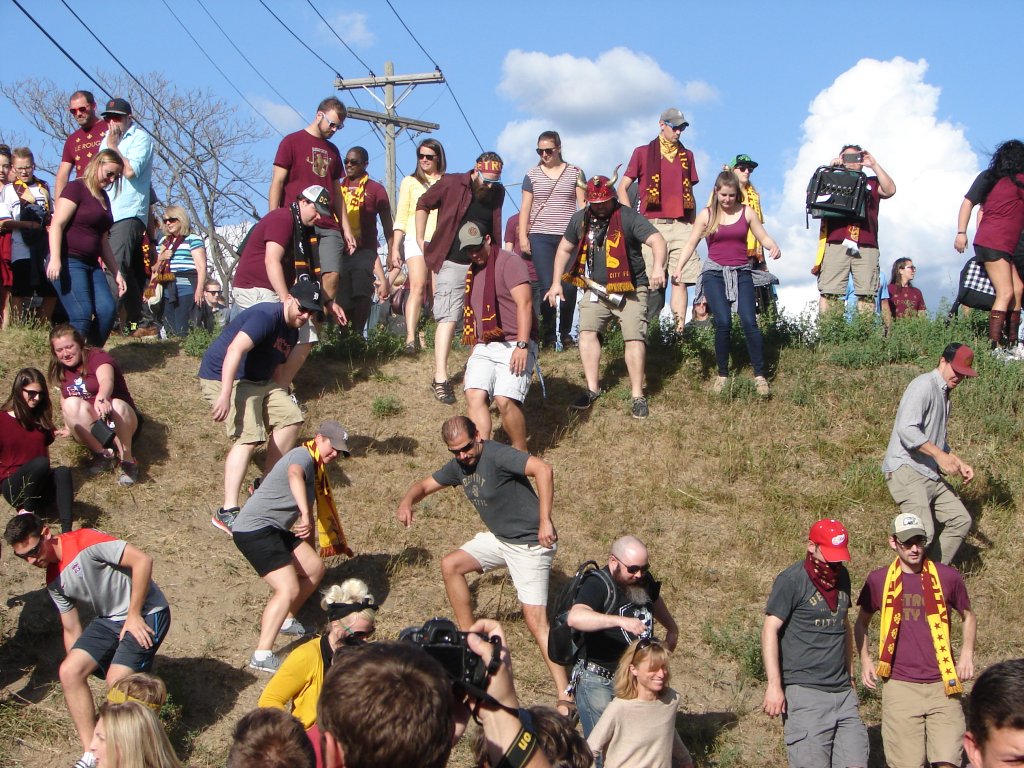 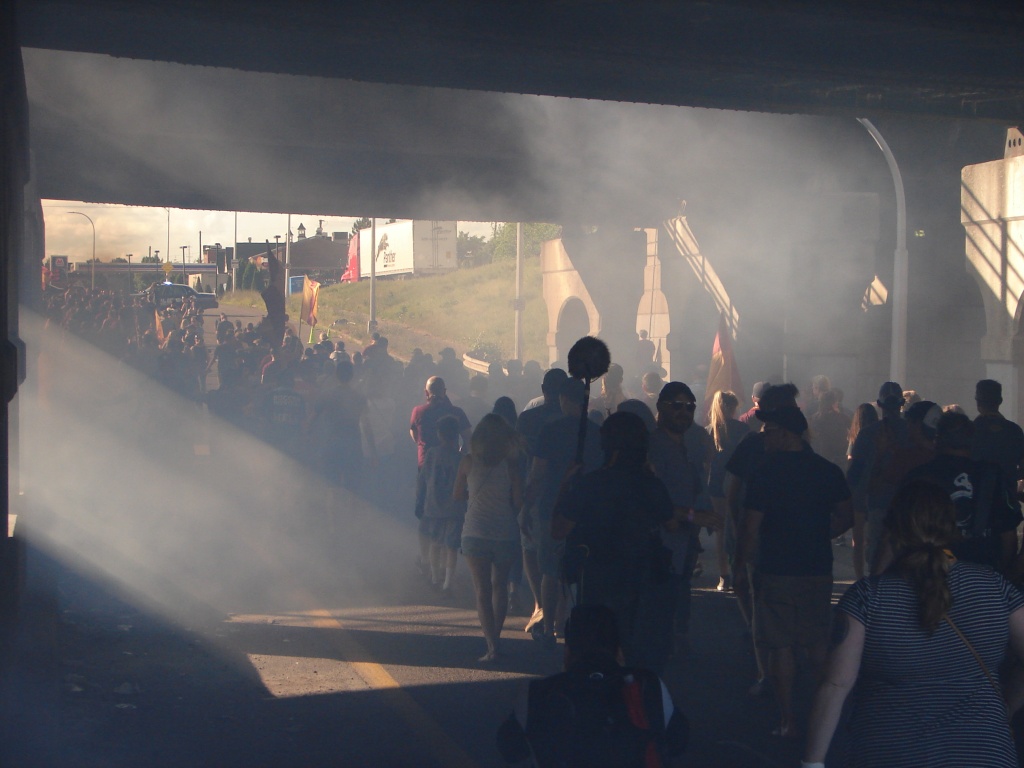 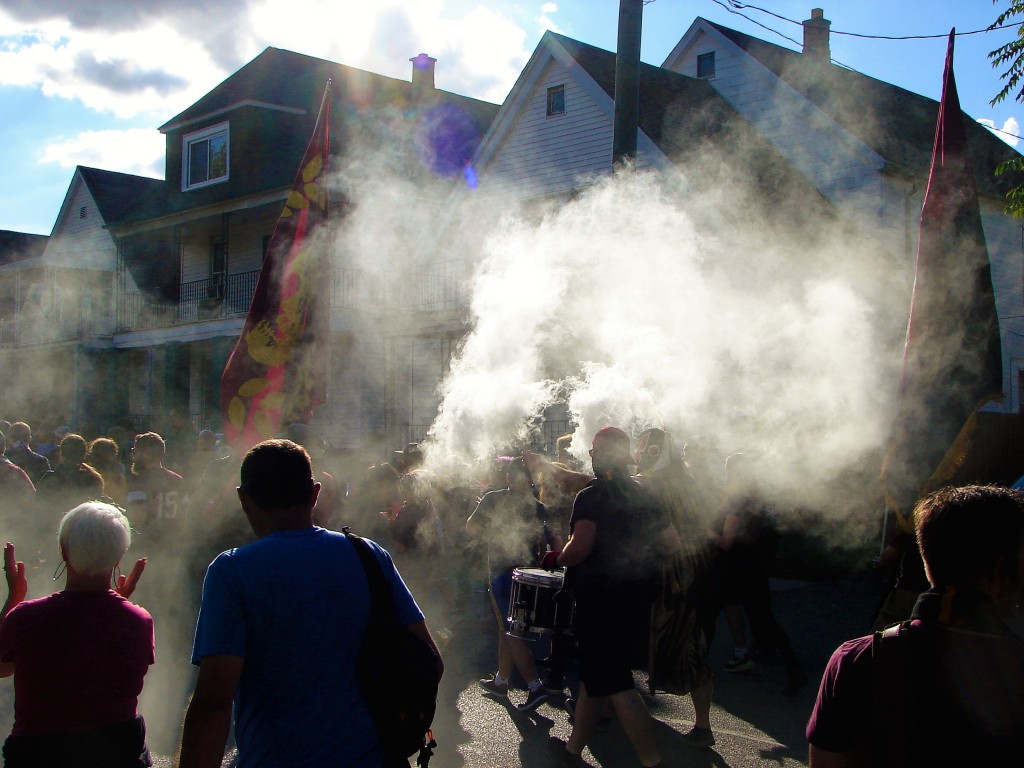 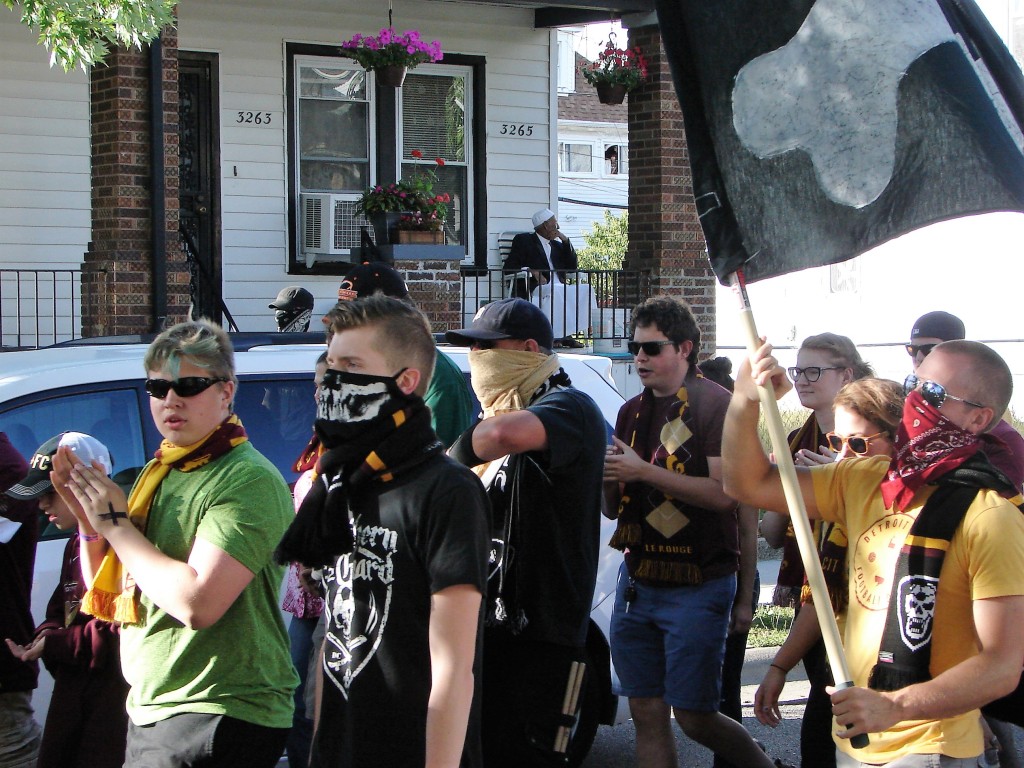 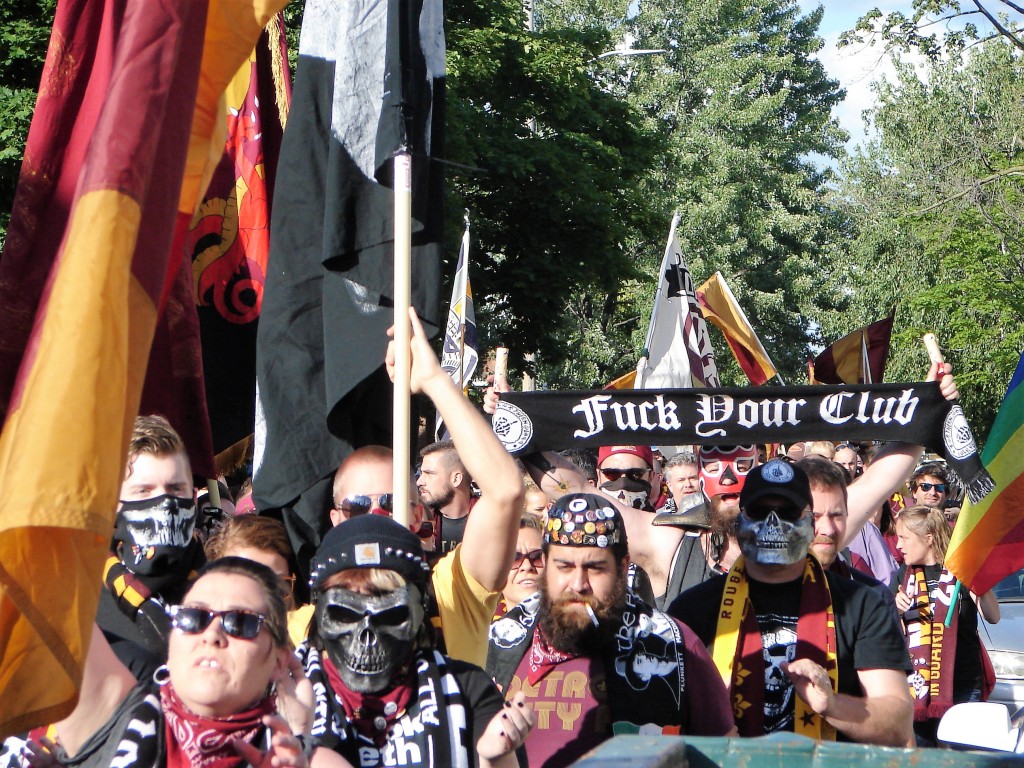 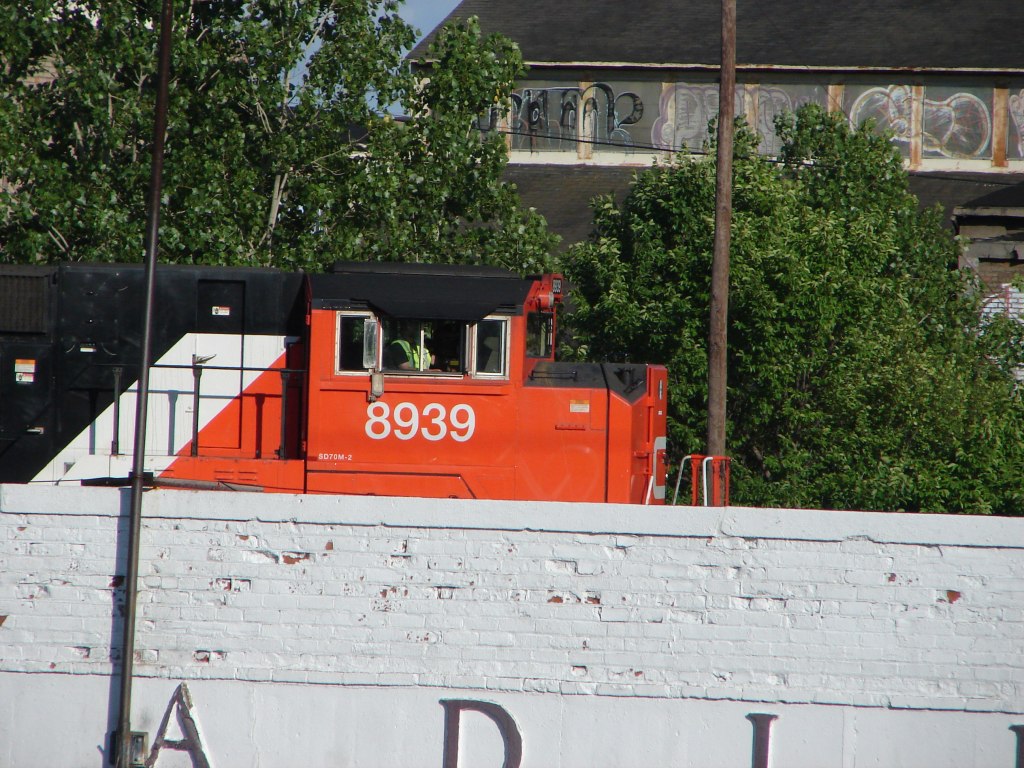 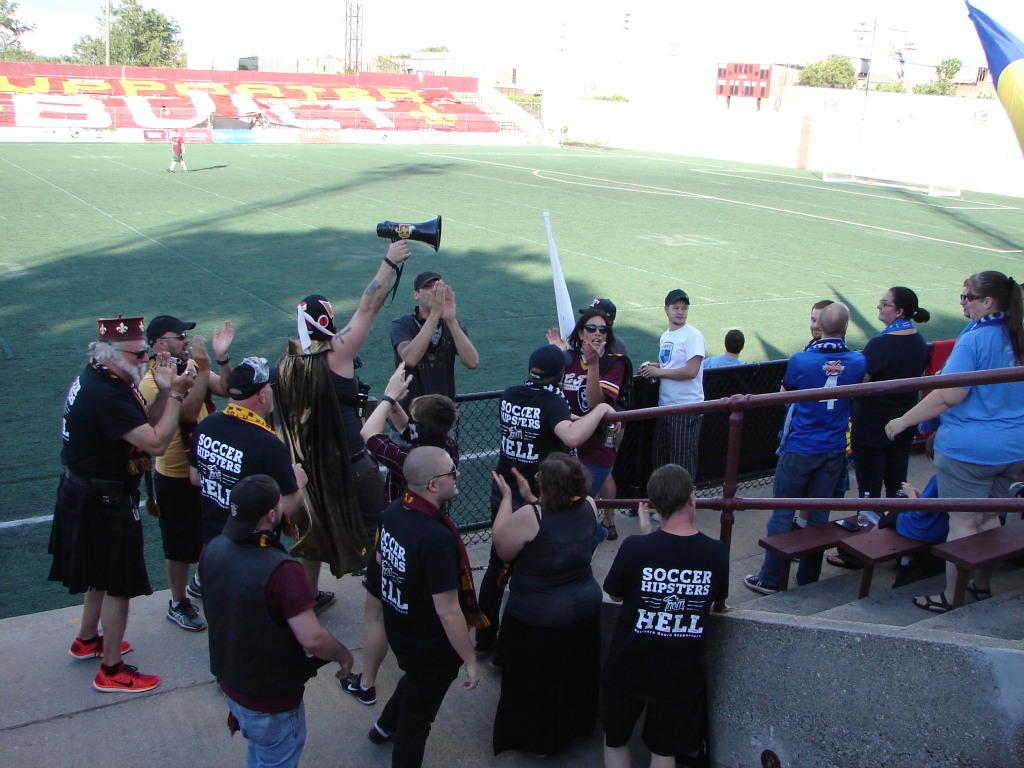 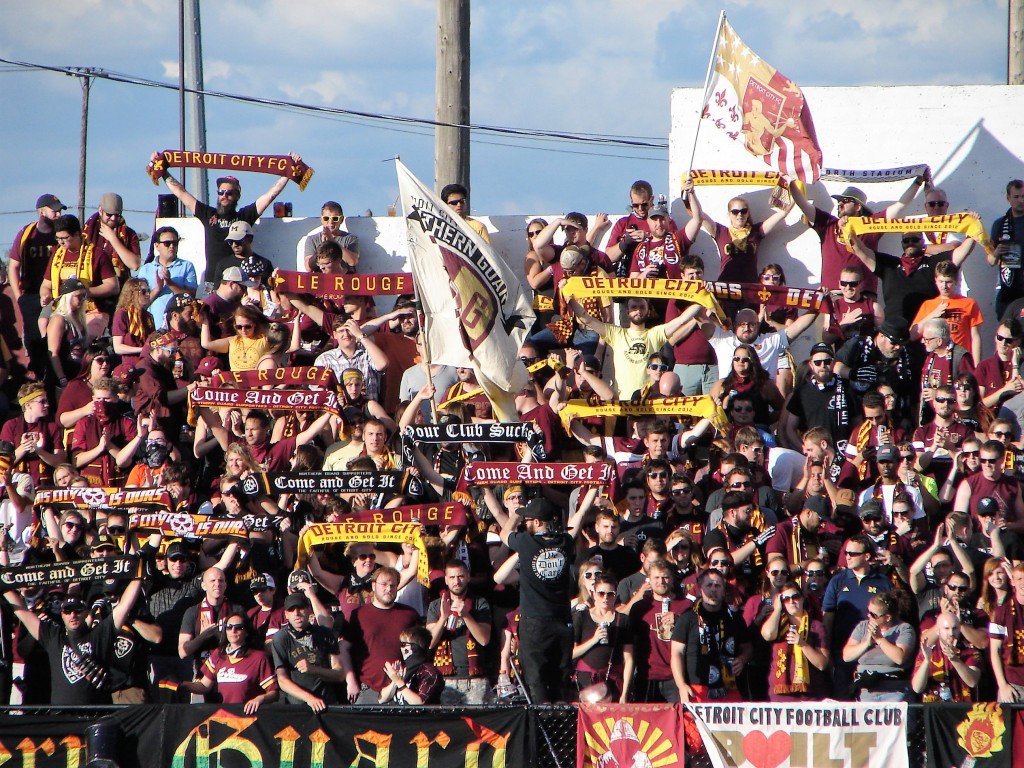 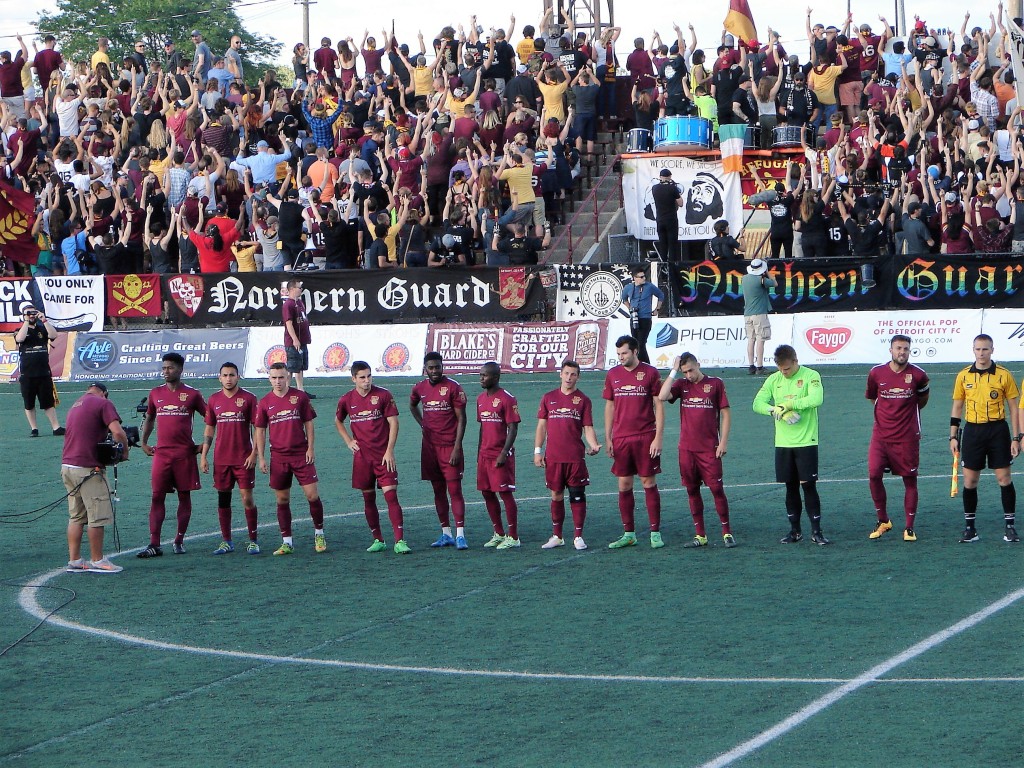 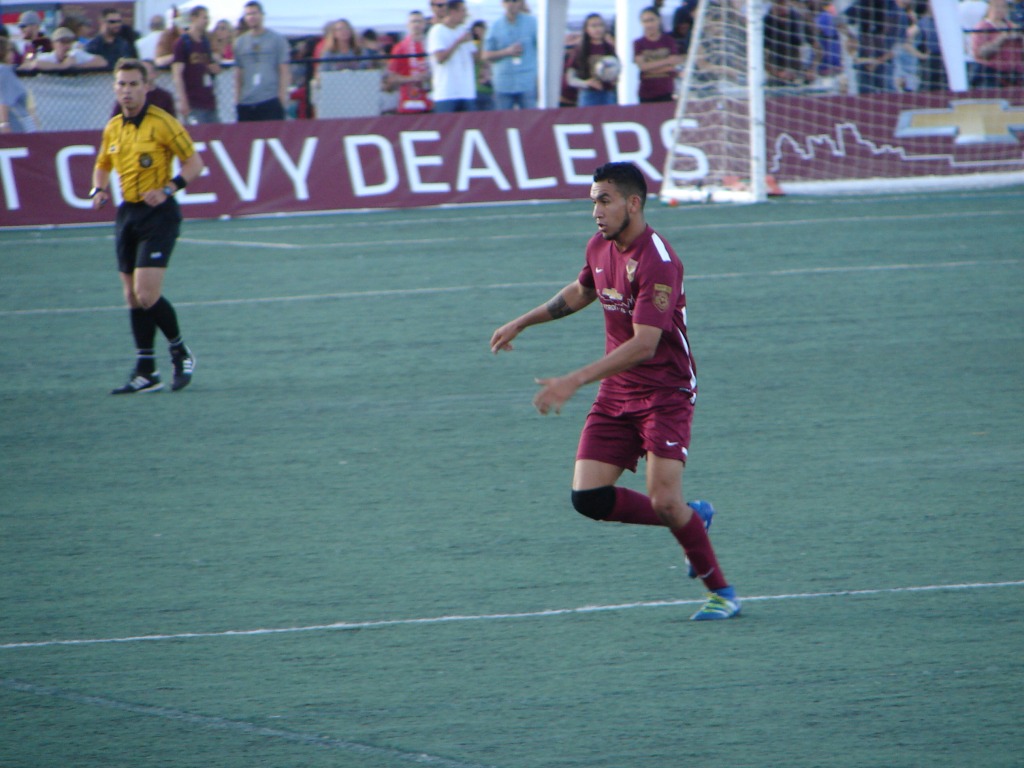 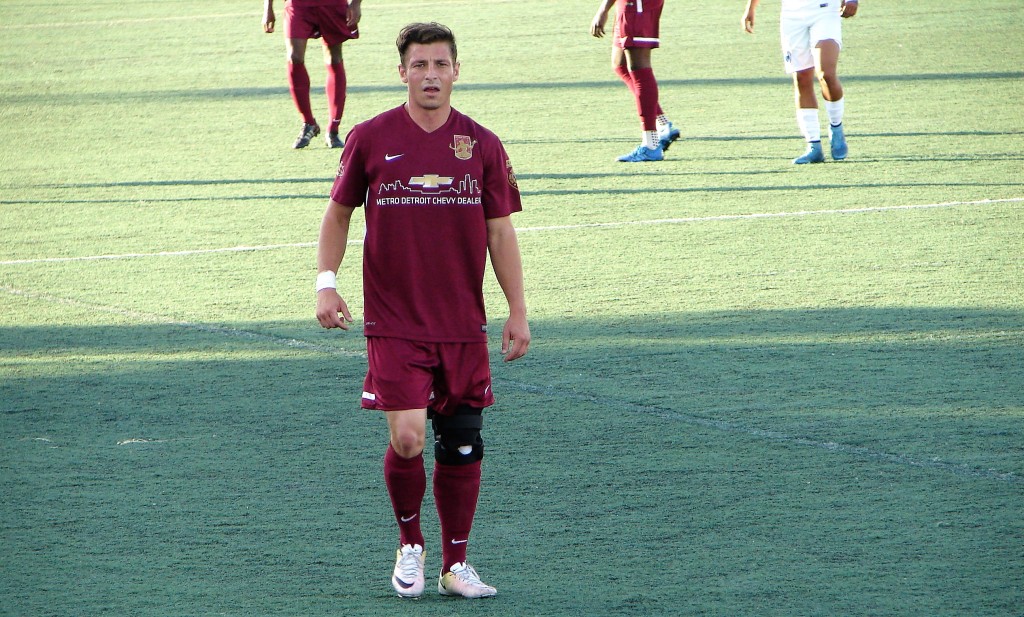 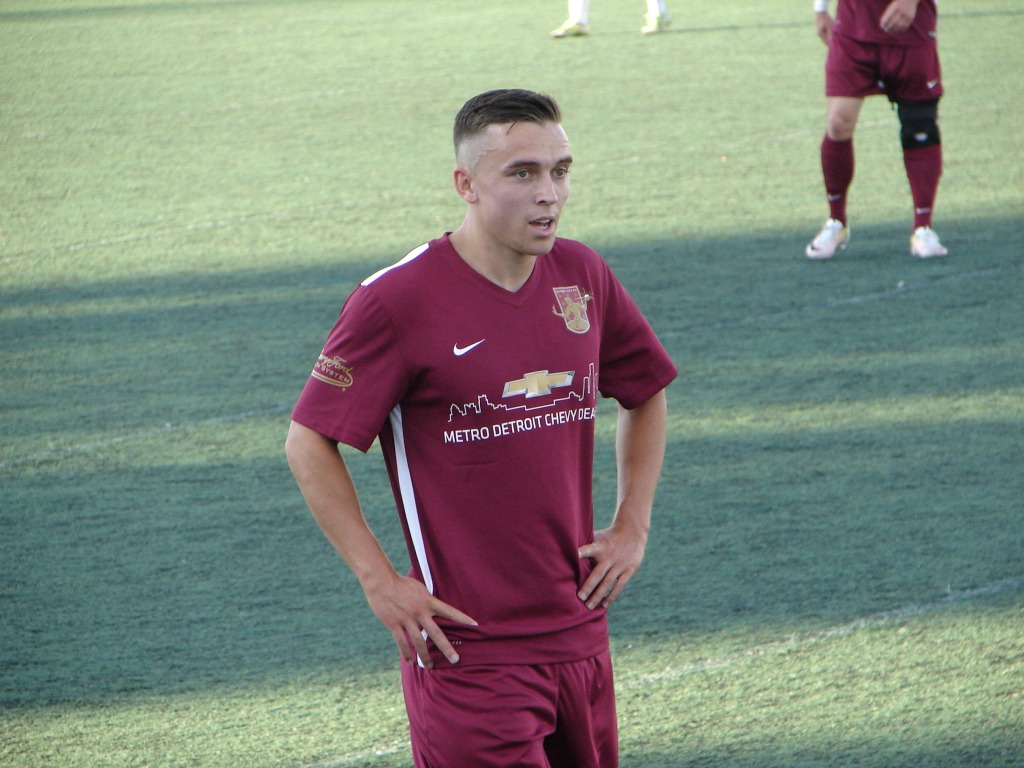 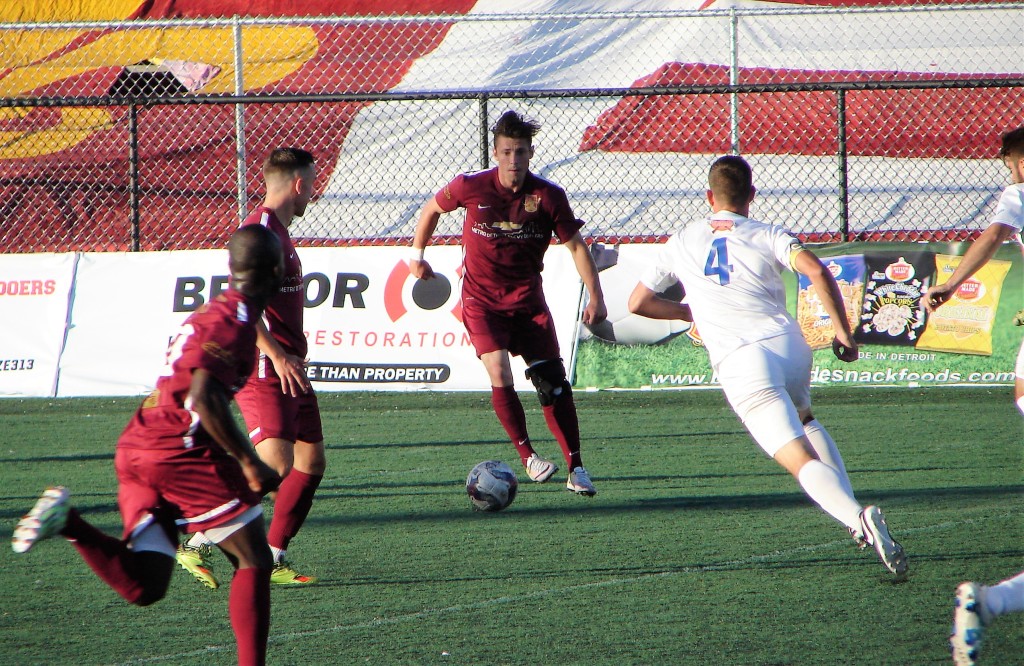 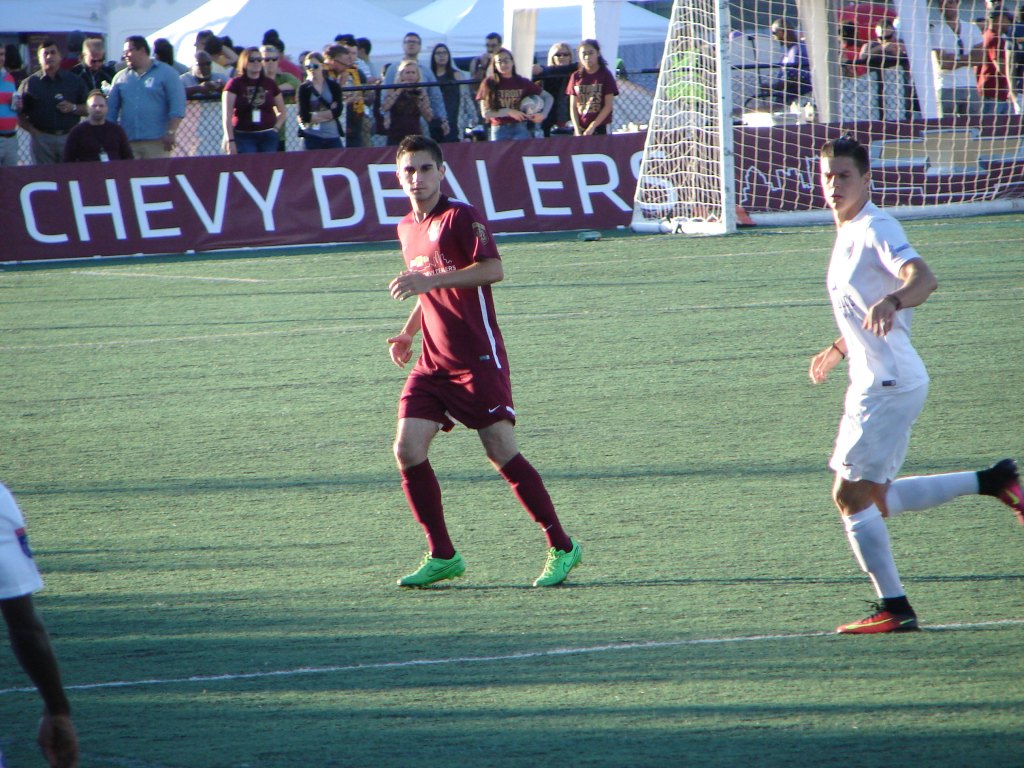