A radical change in temperature from our match two weeks ago in Saginaw.  Cold, with a chilly rain. It didn’t dampen the spirits of those who turned out for another fun afternoon supporting the team.  The Lawrence Tech Athletic Field held bleacher seating for about five-hundred, and we made ourselves at home.

City won the match on goals by Cyrus Saydee and Roddy Green. 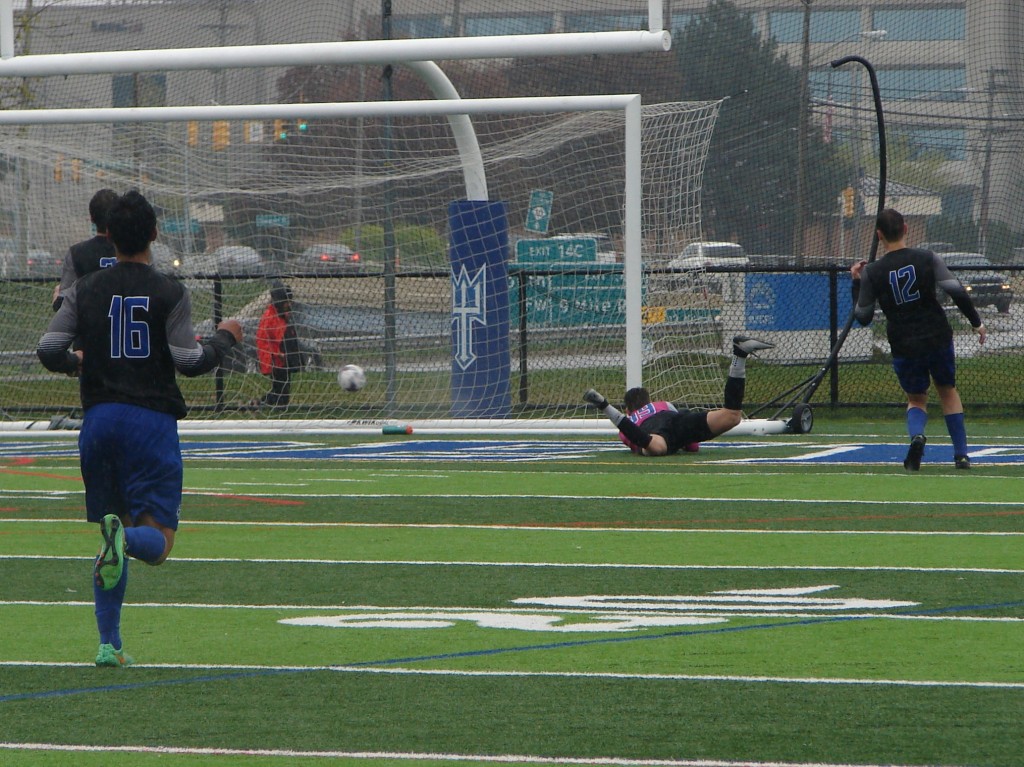 A portion of the proceeds from the match were donated to a member of the Lawrence Tech family – Sean English.  English, a seventeen-year-old student at University of Detroit Jesuit, and Dr. Cynthia Ray of Henry Ford Hospital, had stopped on I-96 to assist motorists in a car crash.  A car struck them both, resulting in the death of Dr. Ray and serious injuries to English. 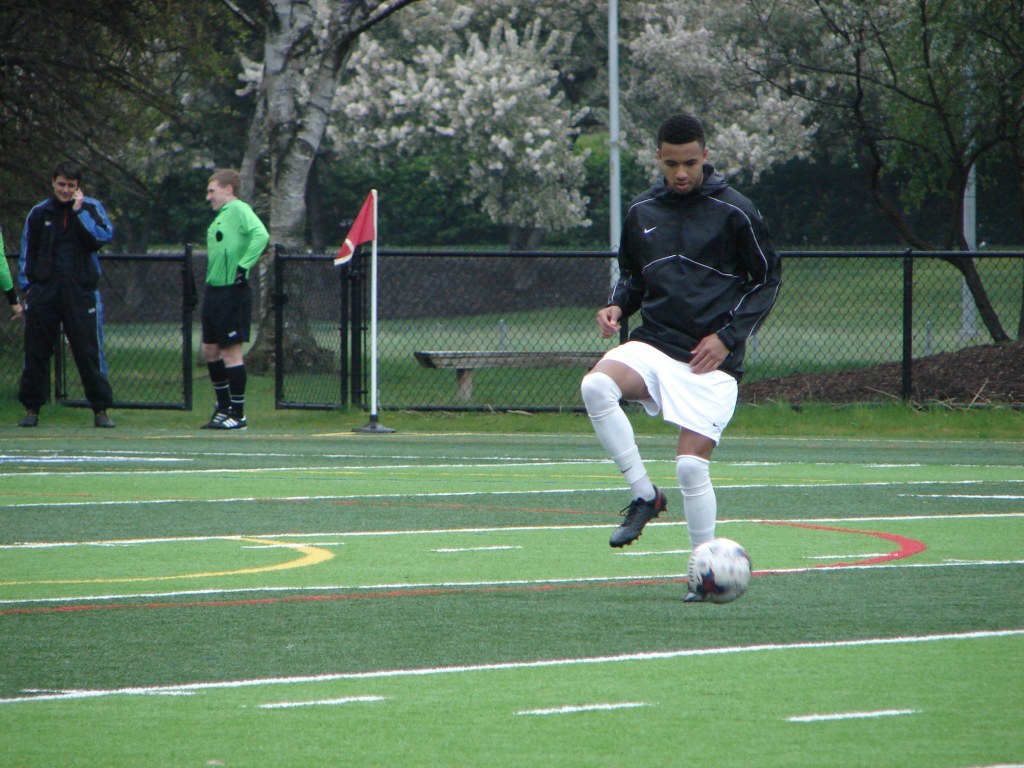 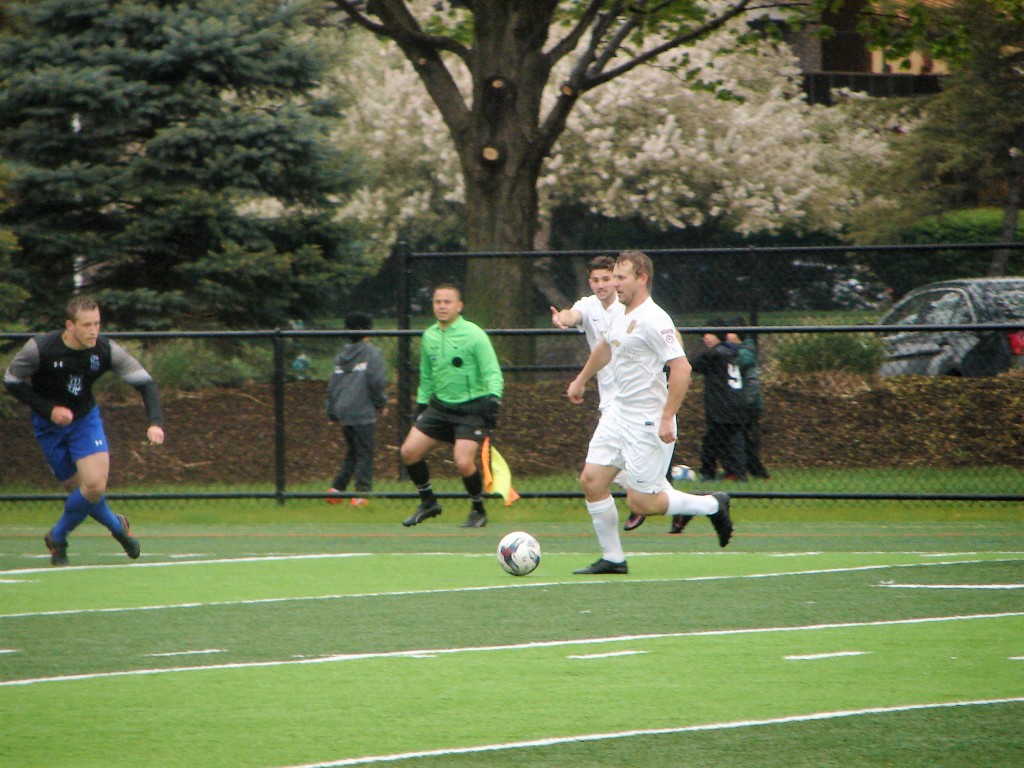 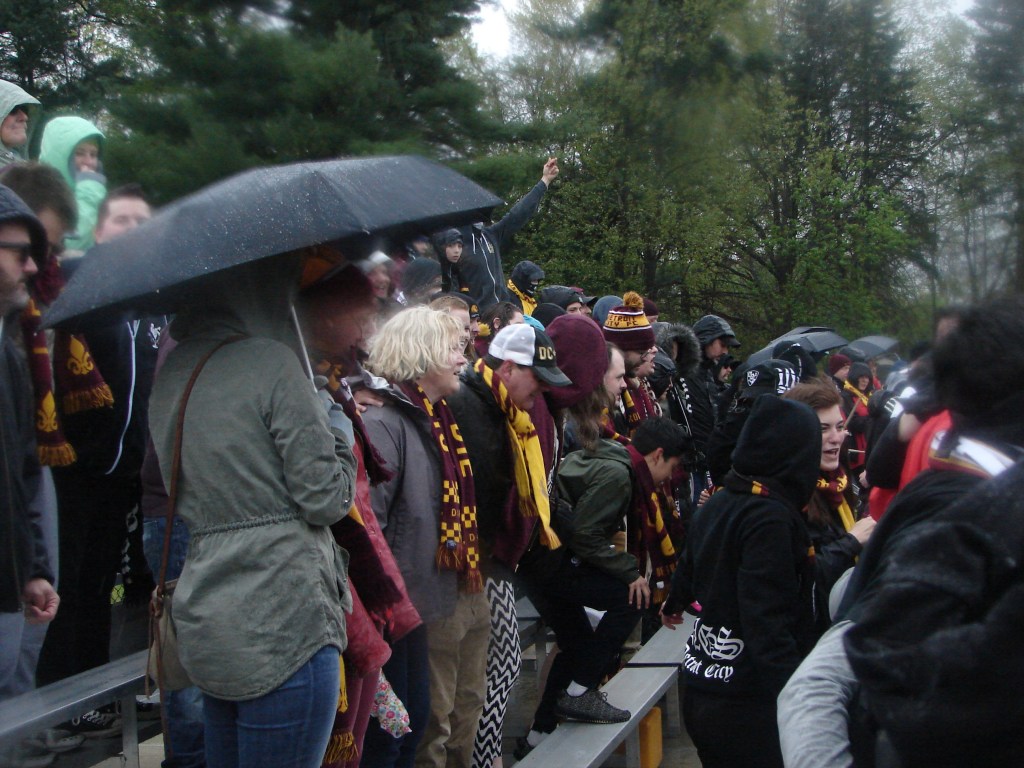 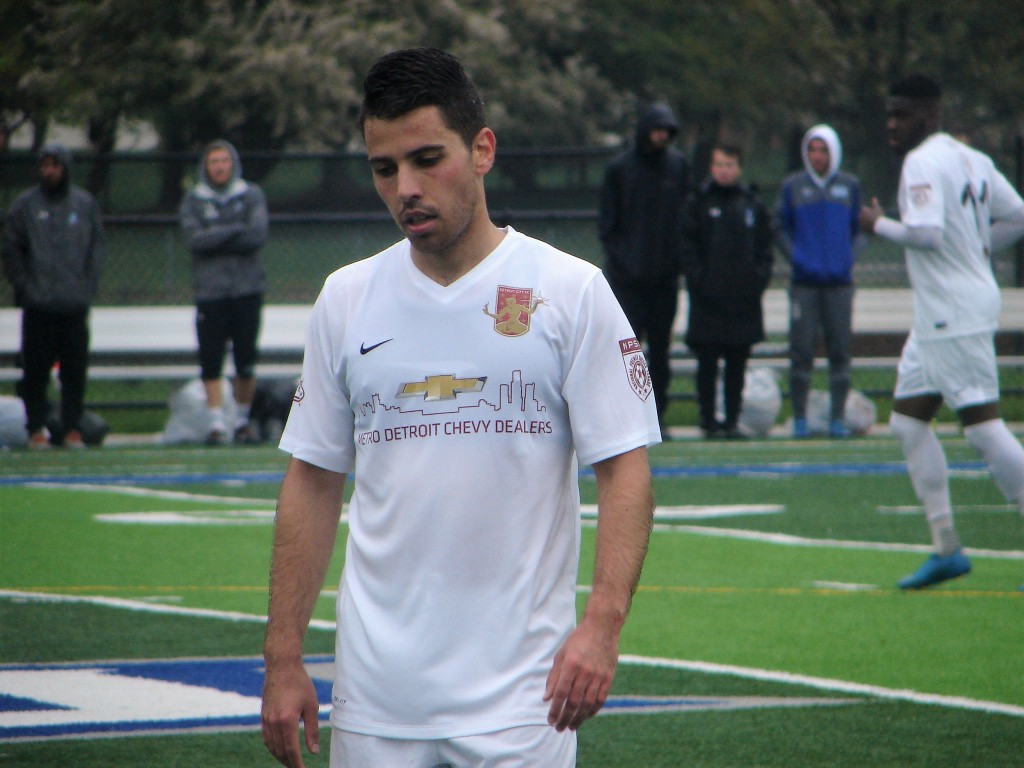 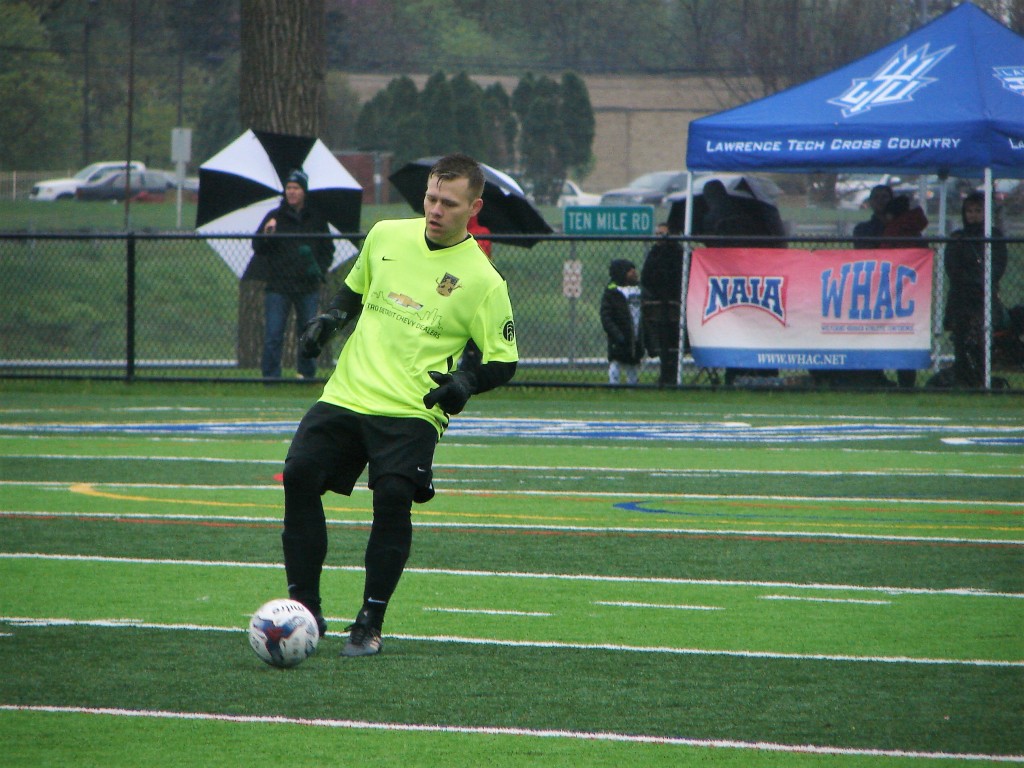 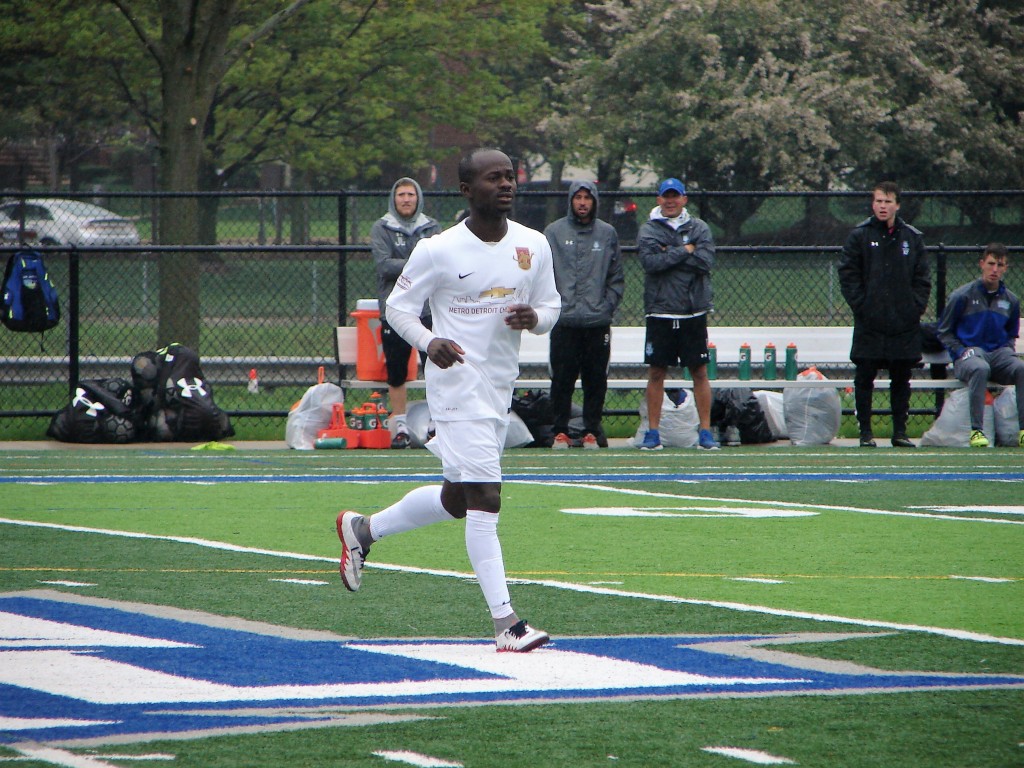 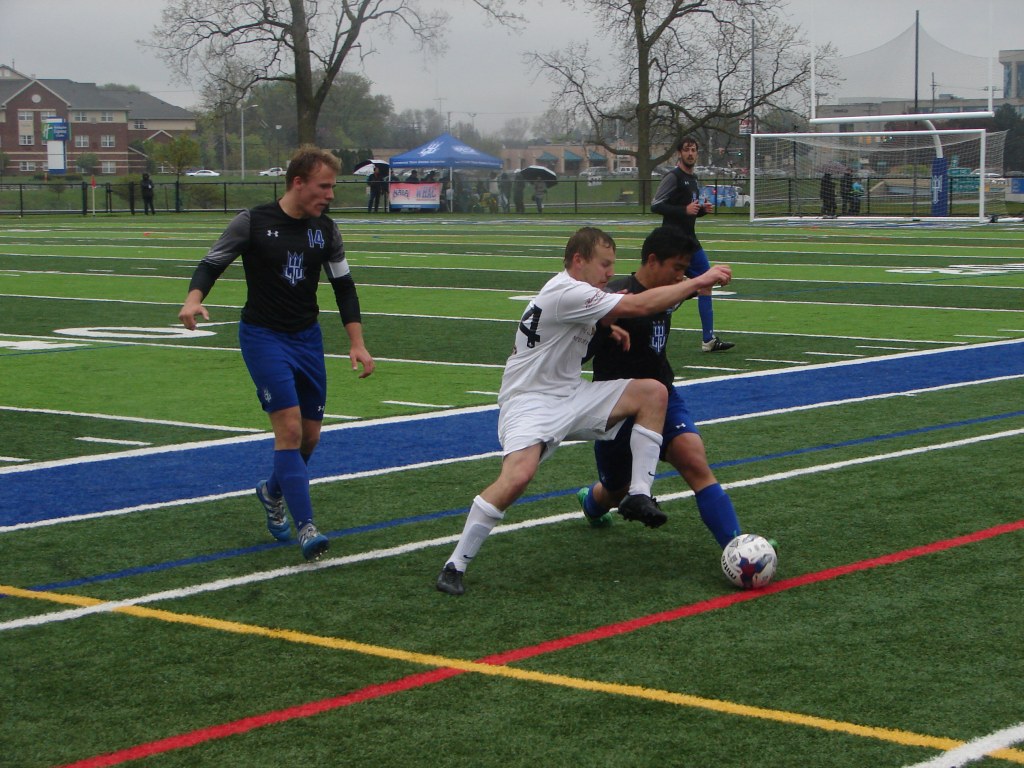 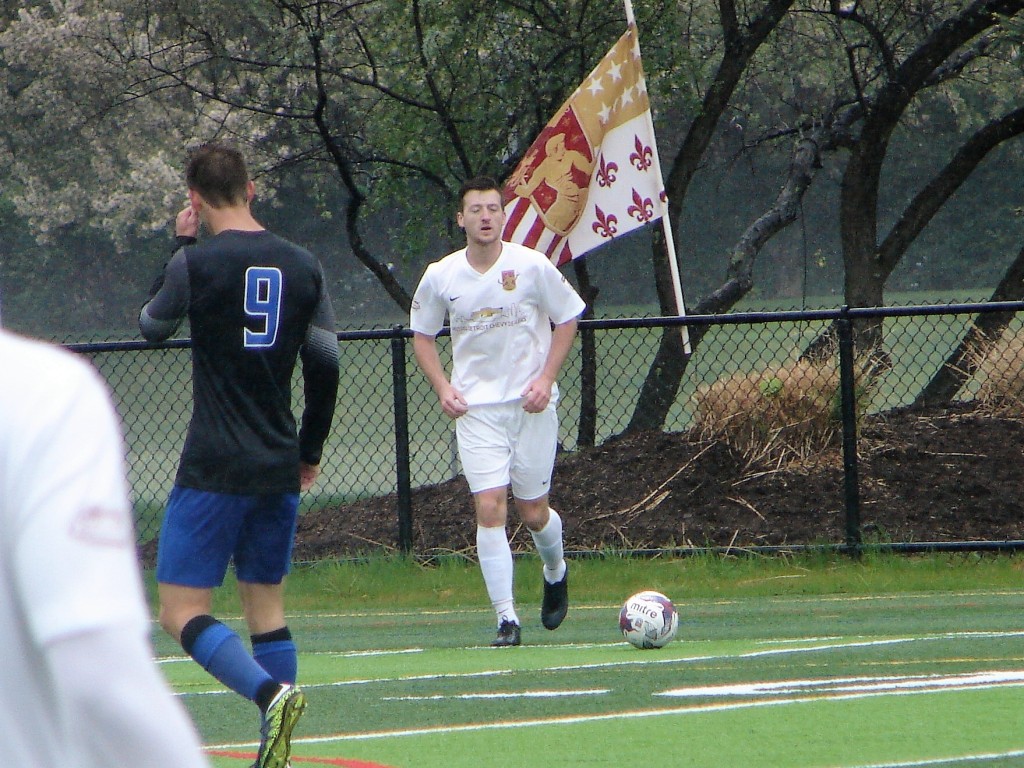 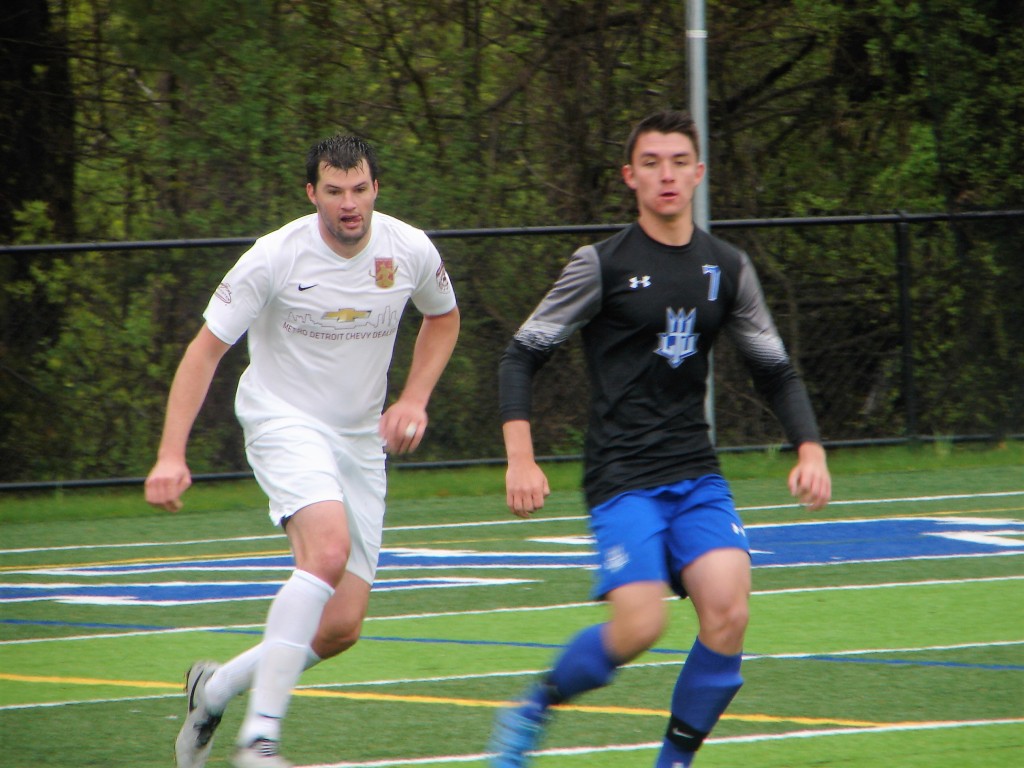 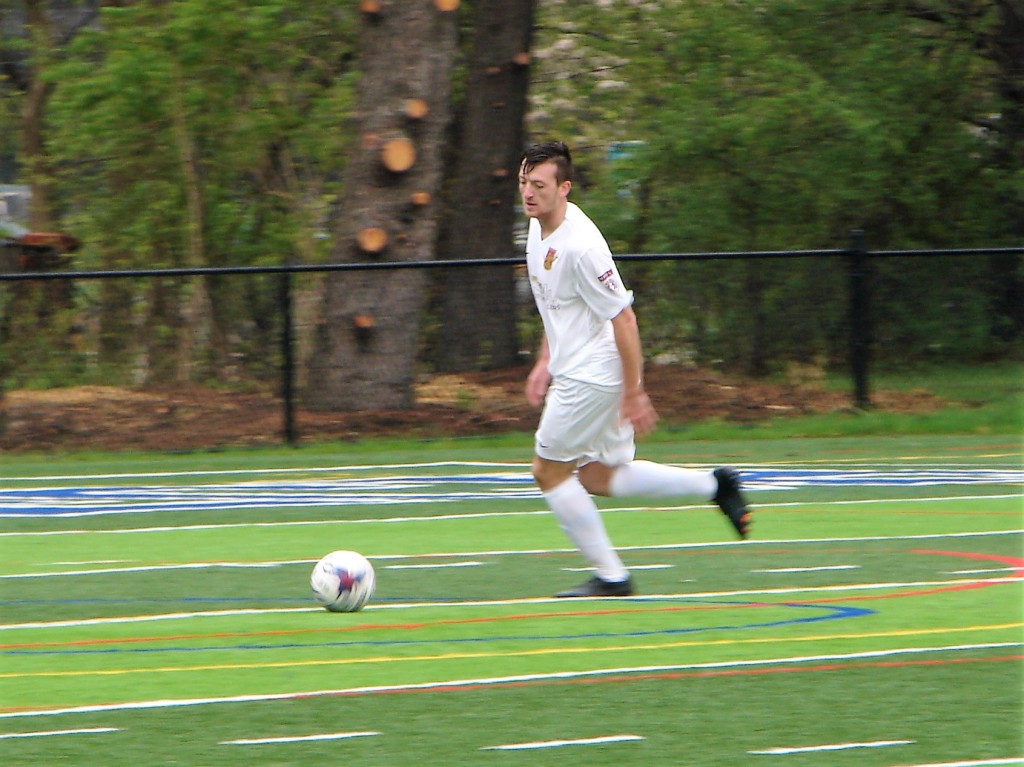 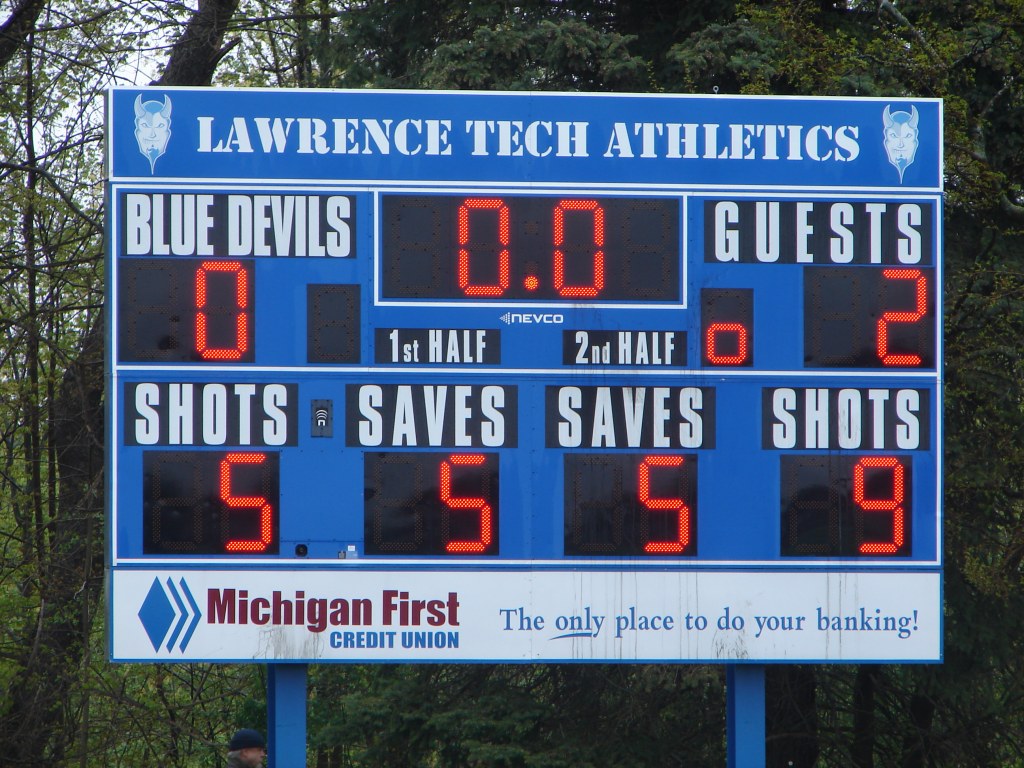