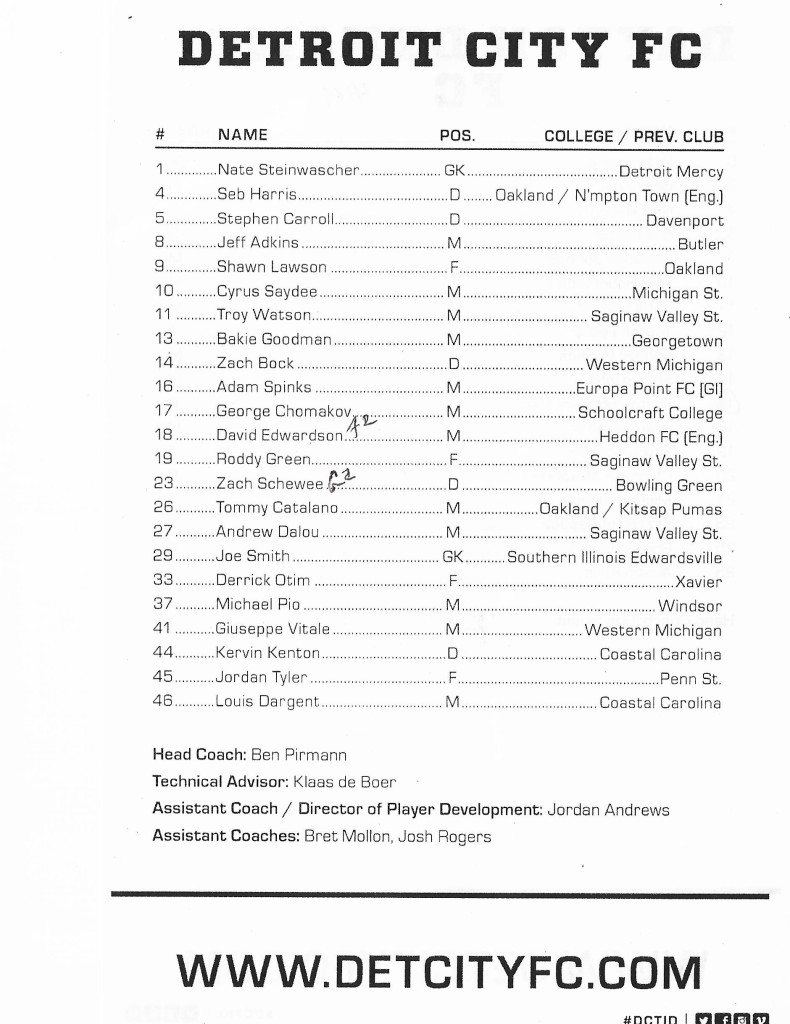 An overcast and chilly evening to open Keyworth Stadium in 2017.  Dayton, no longer in our division, provided a good challenge leading into the season.  They exposed our fear that last year’s weakness still existed – leaking goals after achieving a lead.  Dayton’s keeper, Ryan Holding, made a few key saves after they tied it, keeping the score level for the final twenty-five minutes of the match.

Personally, I felt off, too.  First time I asked for a media pass was last year at the season-ending friendly against Windsor.  And before this season, I inquired about one for the full season, and the honor was bestowed.  Standing there with the other photographers and their massive equipment, I felt like my little Sony Cyber-Shot was an inadequate toy.  Coupled with the overcast weather, it certainly wasn’t my best performance in shooting, either.  After this match, I had to shrug it off and remember my approach: don’t worry about not having the camera to capture the shots I fantasize about, rather know which kinds of shots my camera can capture, and get them.  Fortunately for me, video compliments when photographing fail. 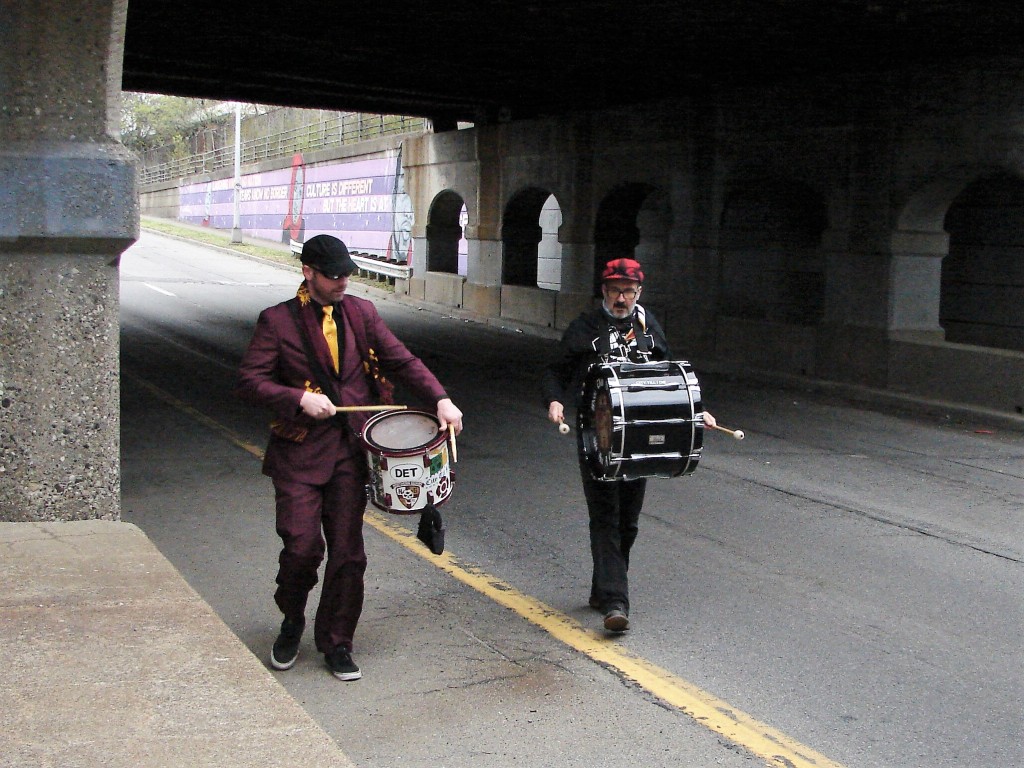 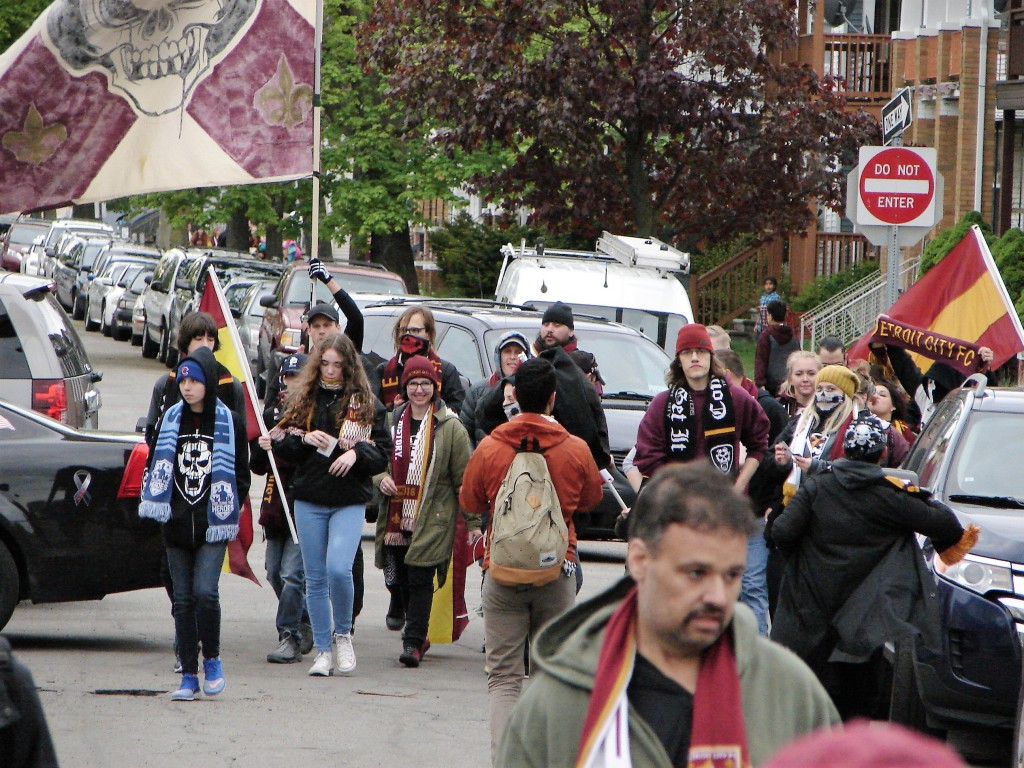 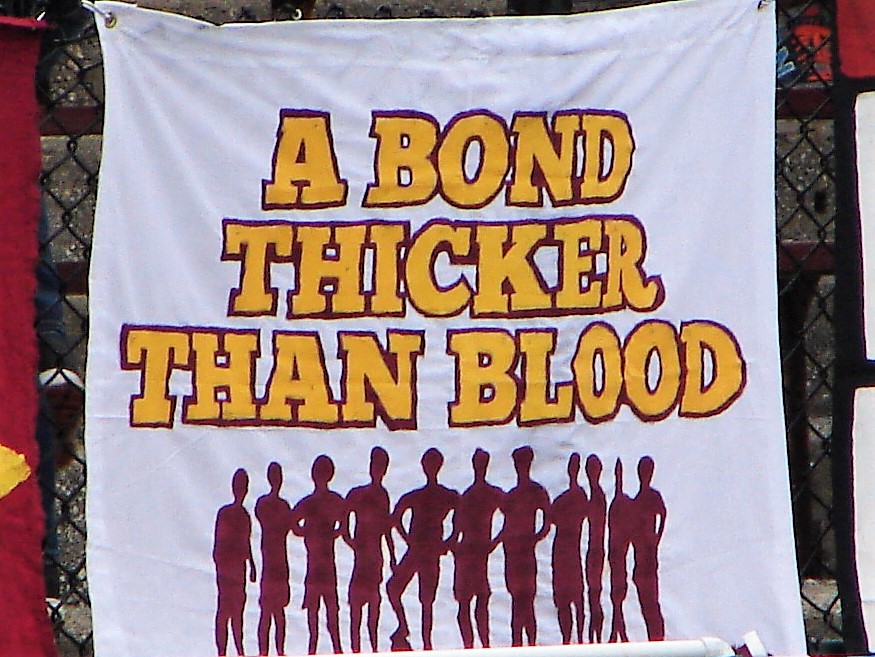 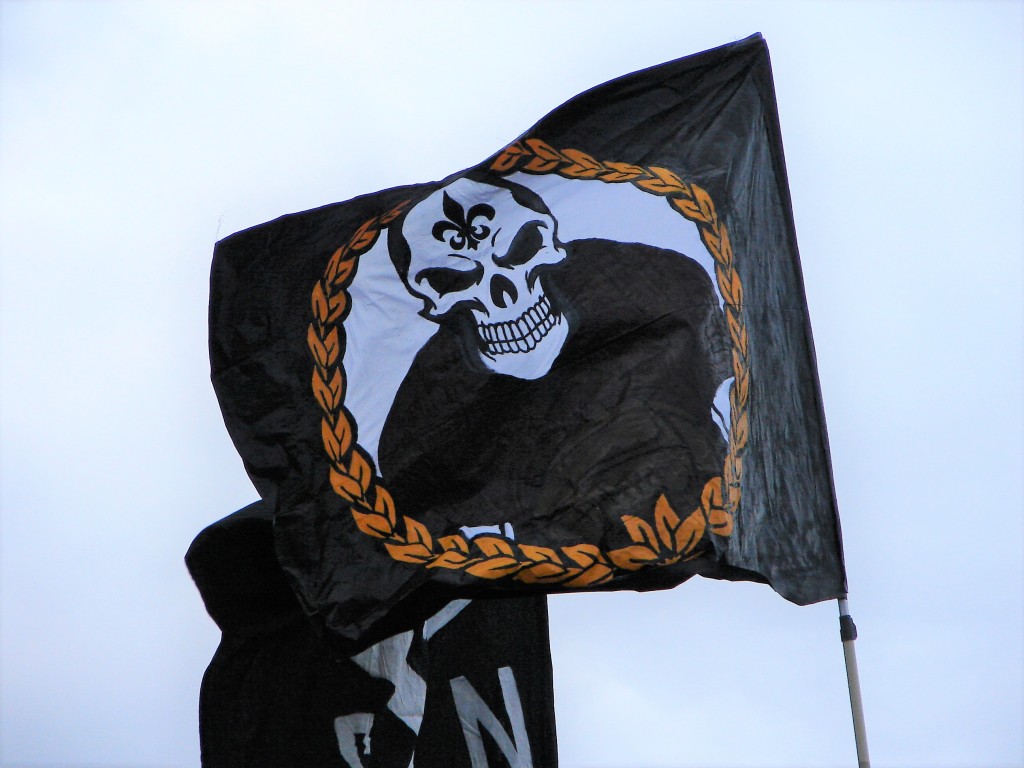 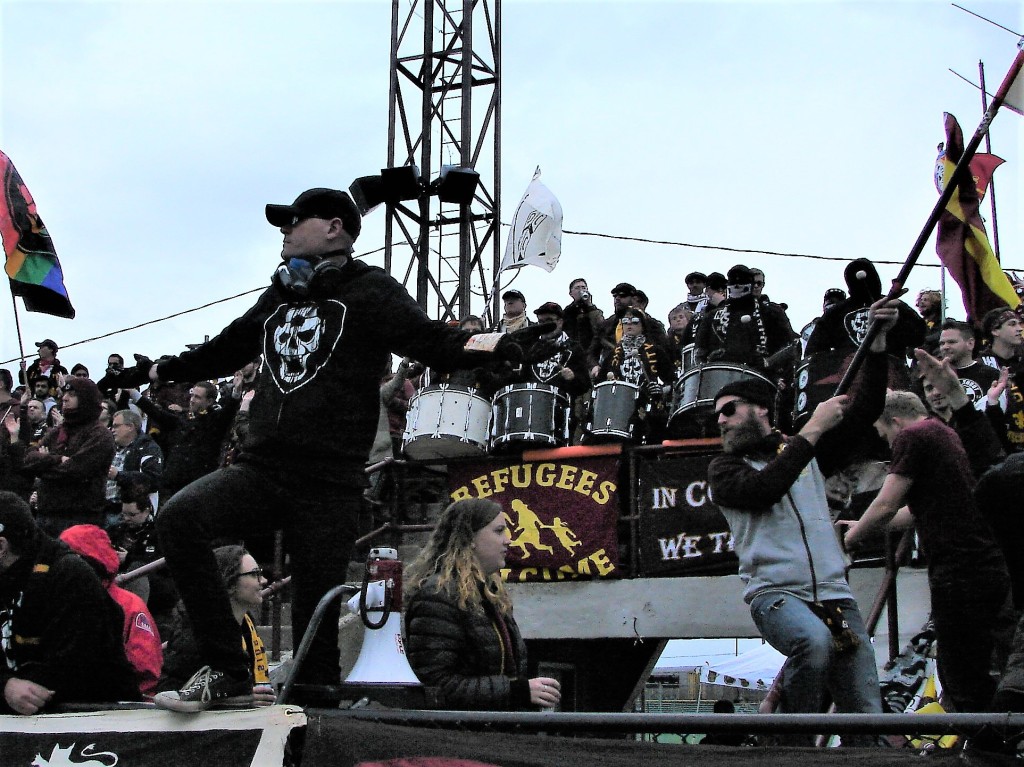 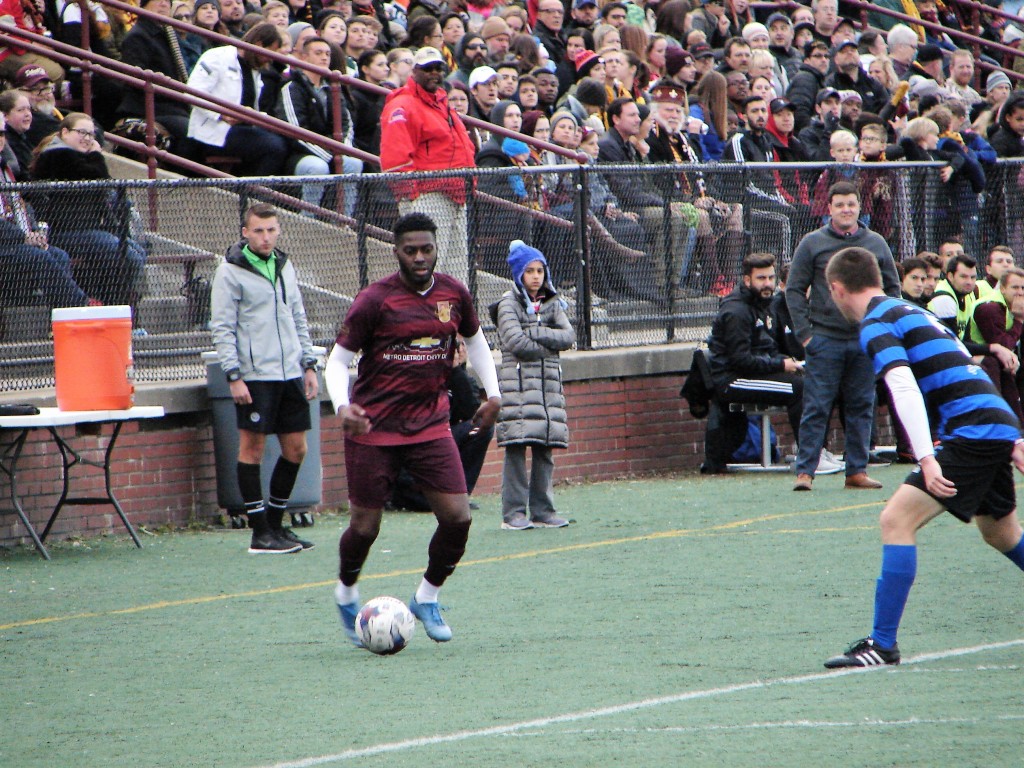 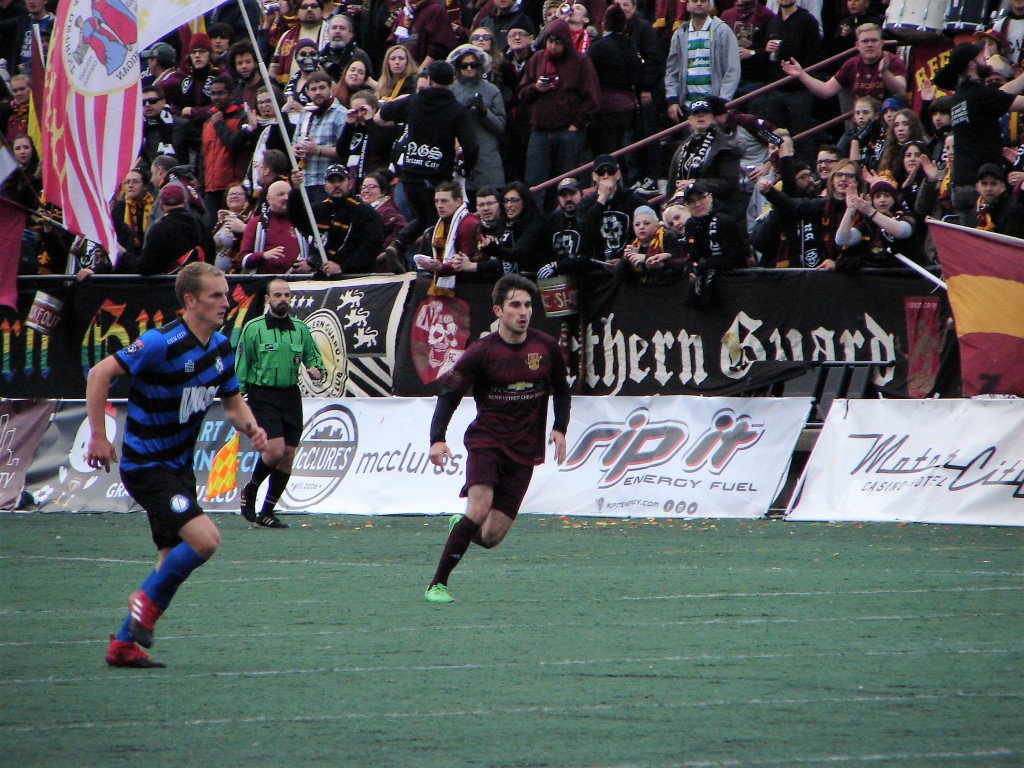 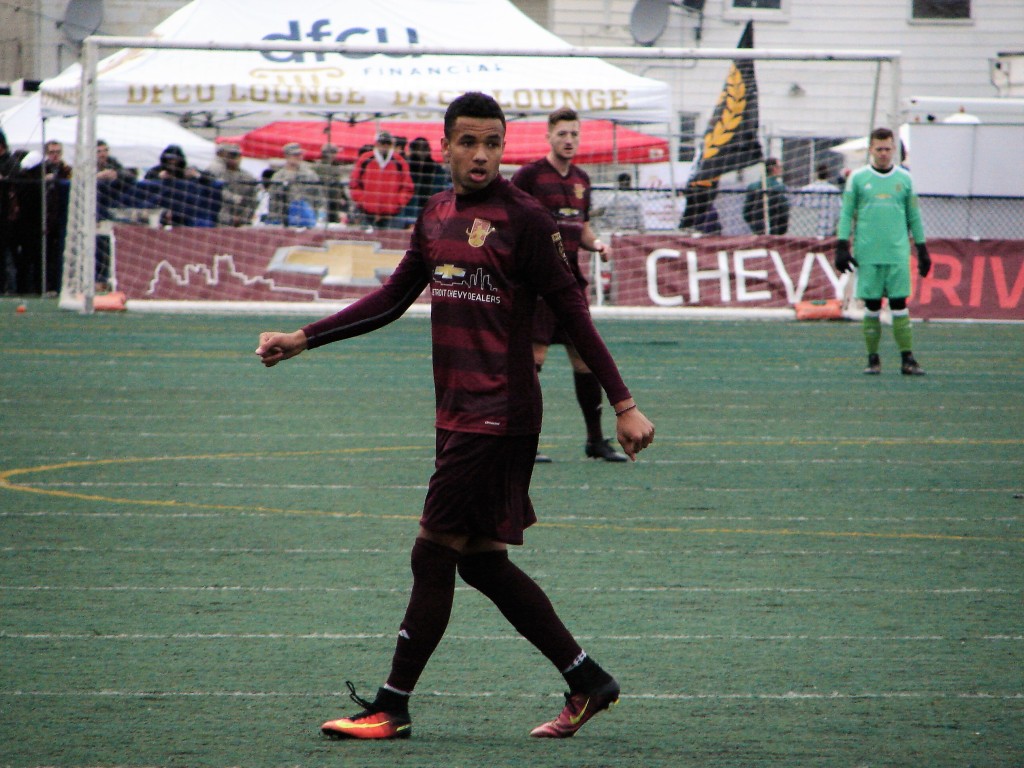 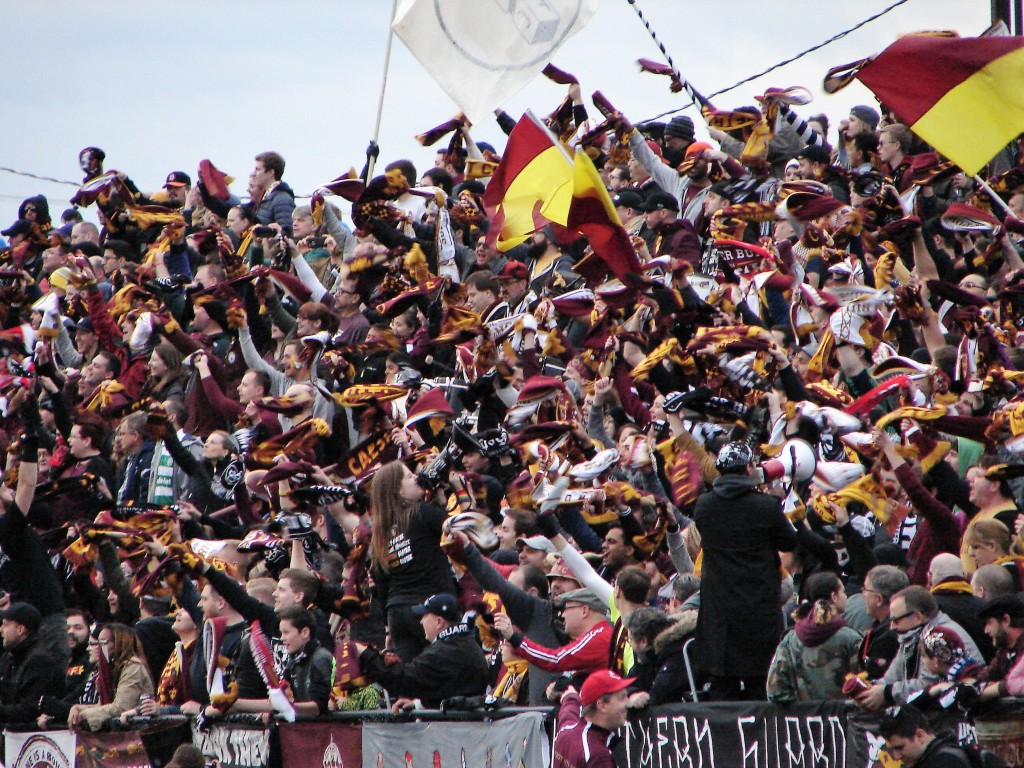