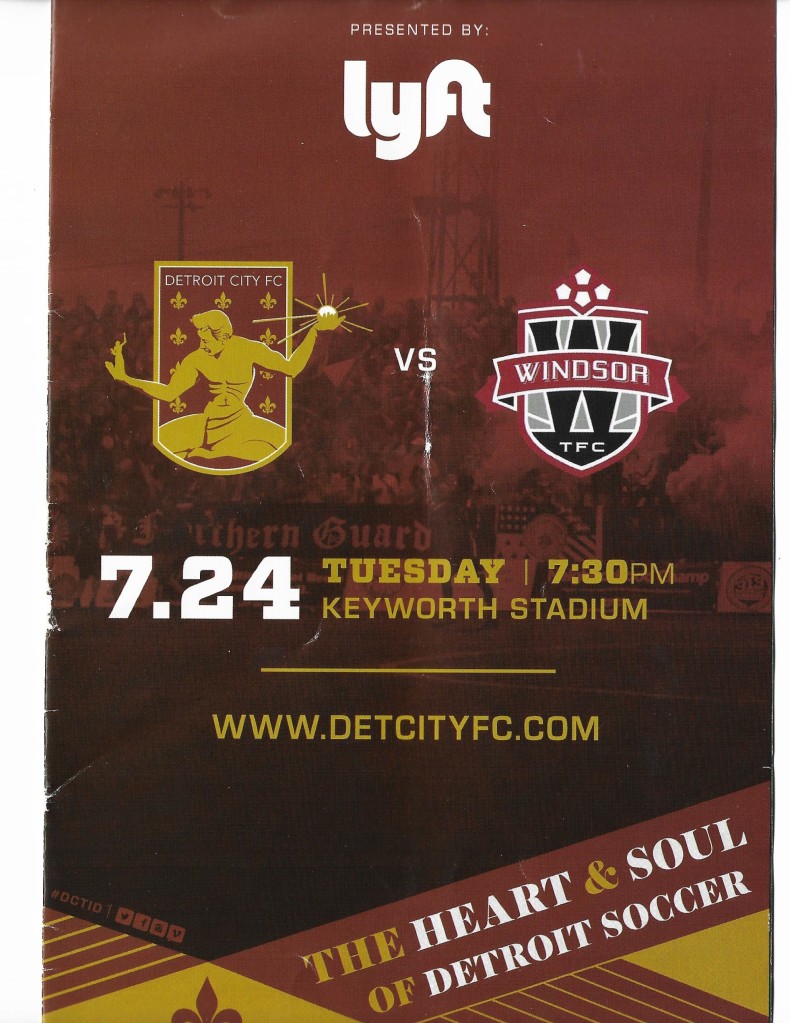 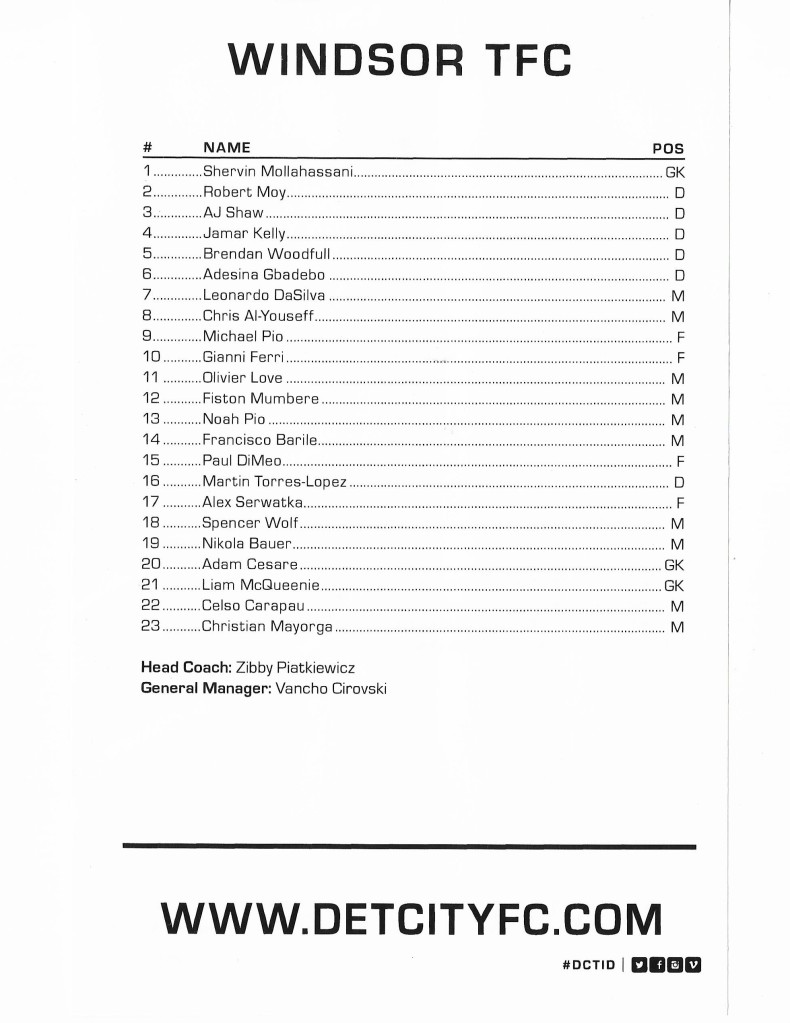 This tends to be the final match day of the season, and is generally a party atmosphere before the long layoff.  It is also the match where The Black Arrow Award is presented to Detroit City FC’s Most Valuable Player.

On this Tuesday night, it was amazing the number of fans who showed filled Keyworth. 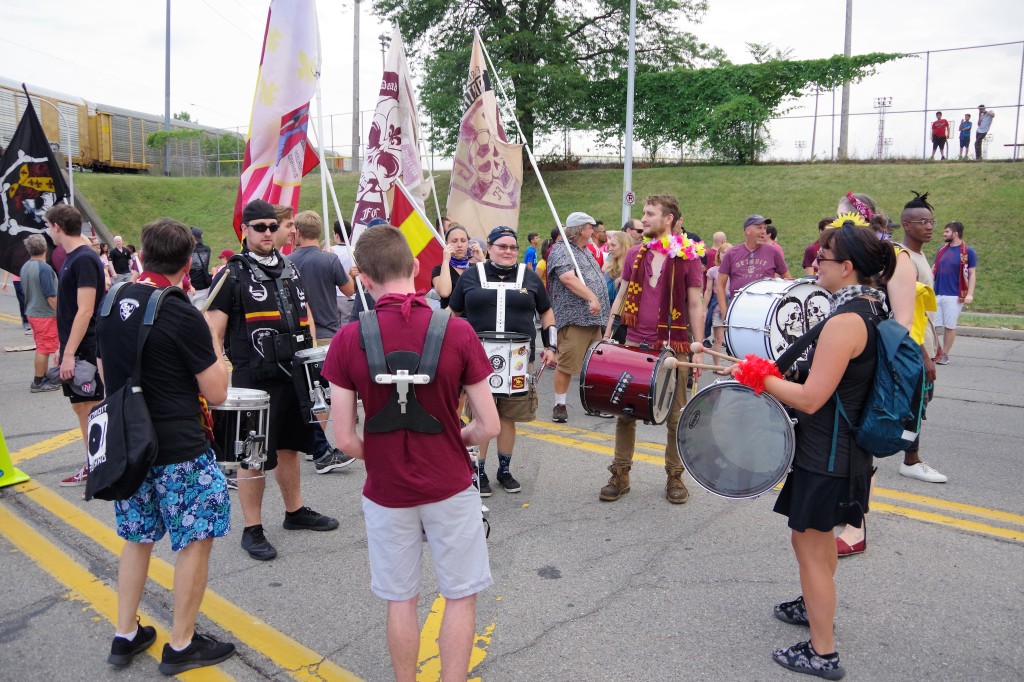 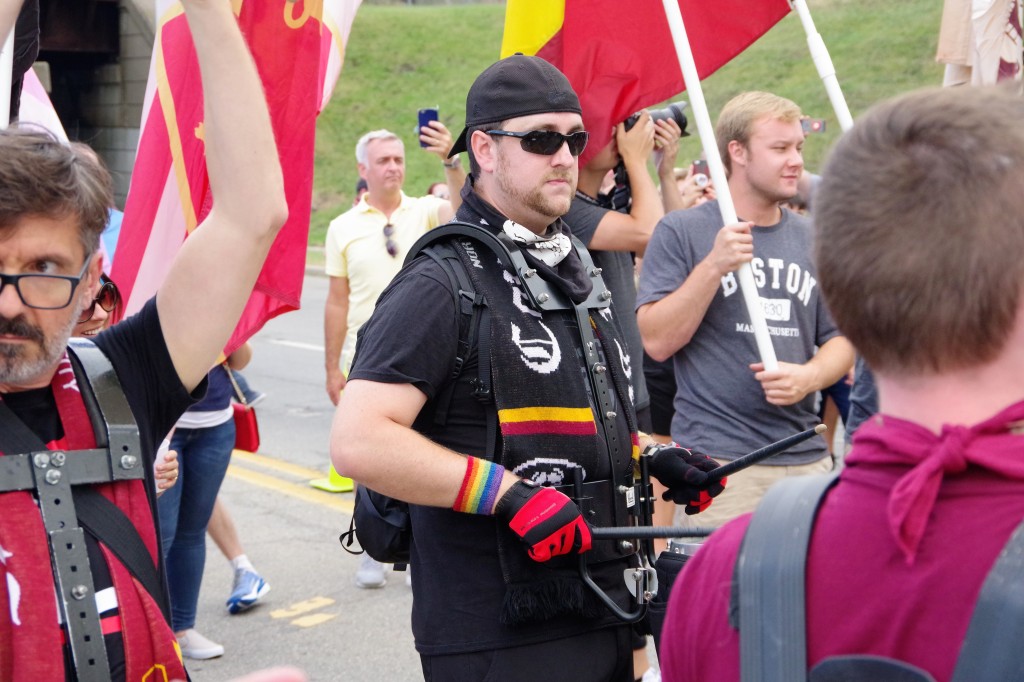 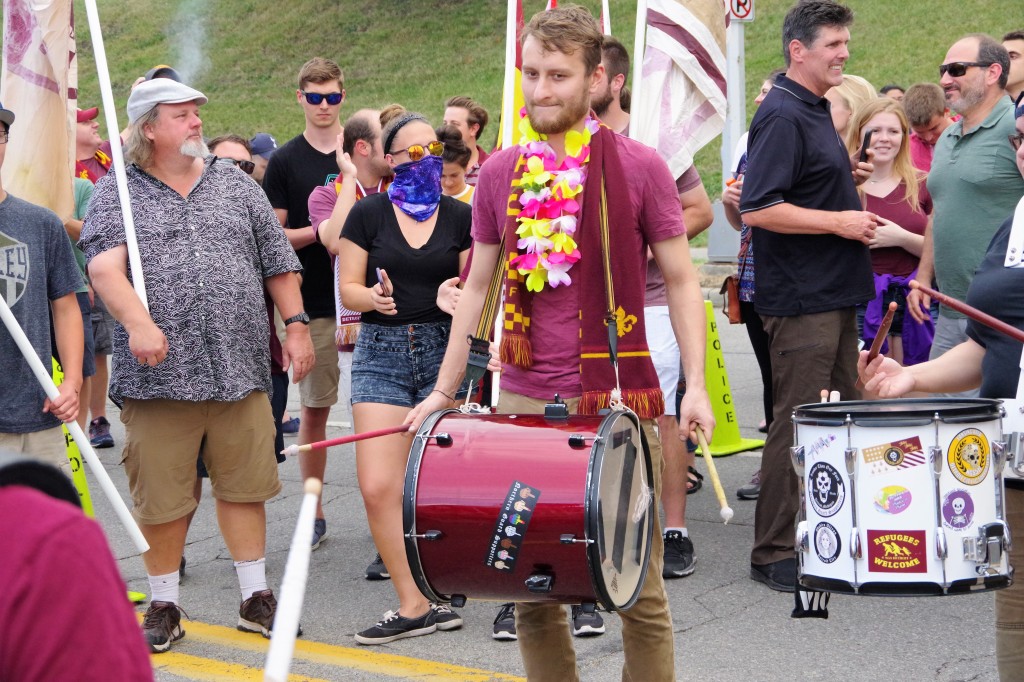 I don’t know if I’ve ever mentioned this on any of the previous match pages, but in the Scottish Register of Tartans, the Northern Guard has registered its own design.  John Sarge, below, models the tartan kilt. 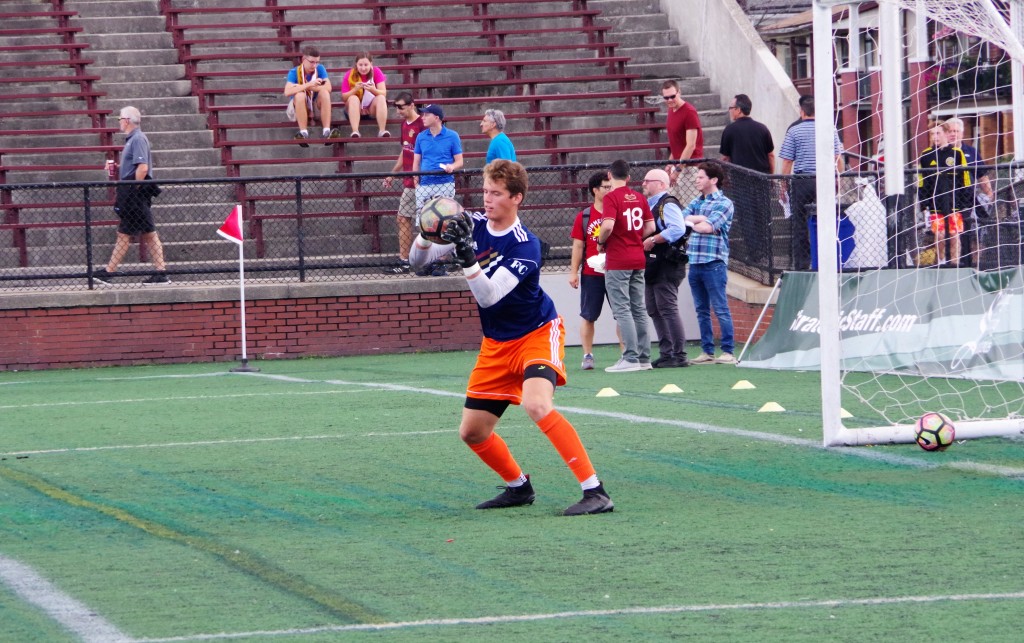 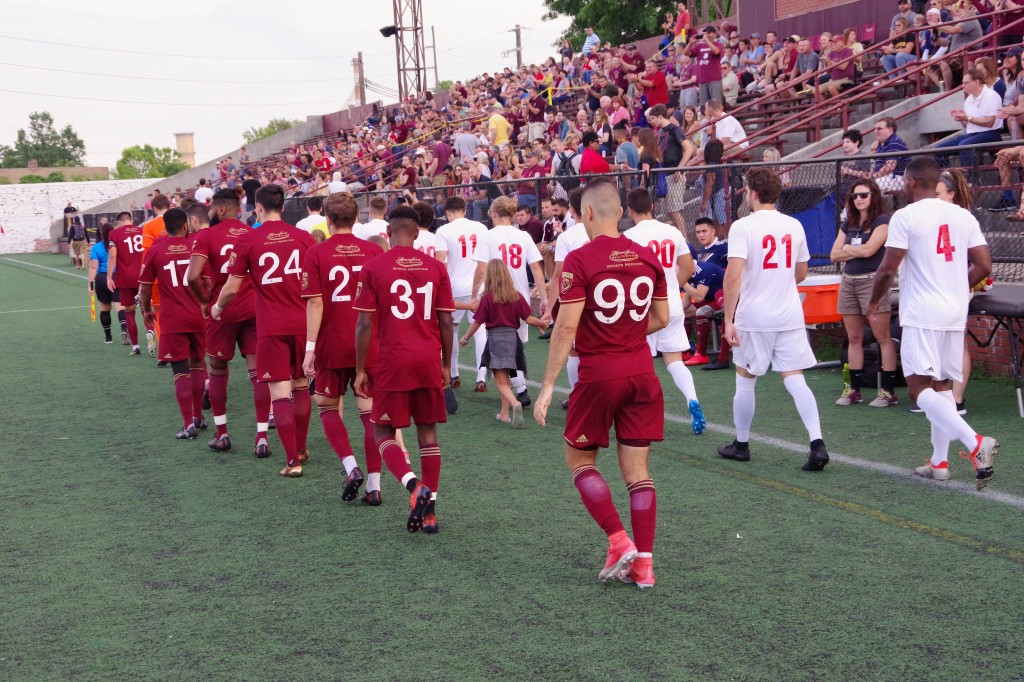 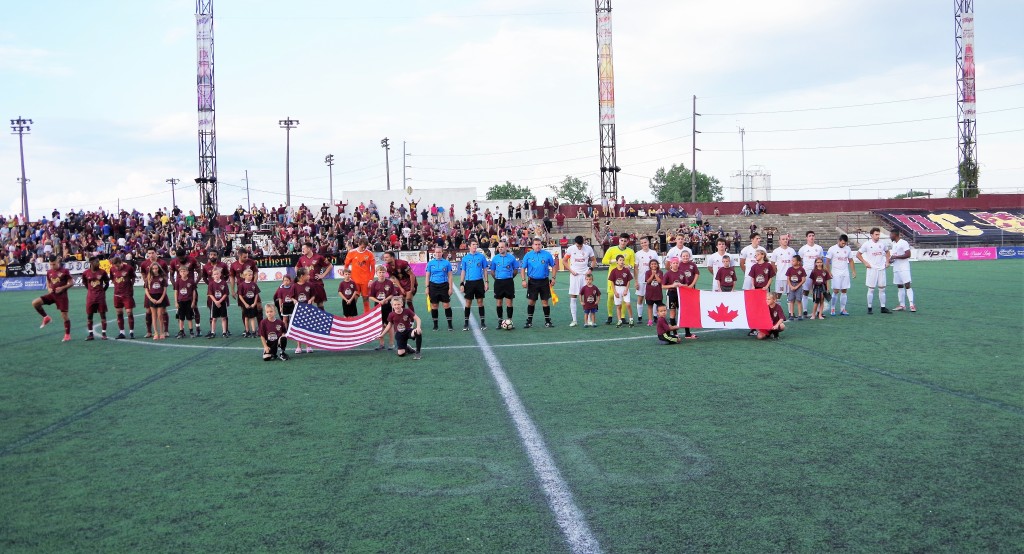 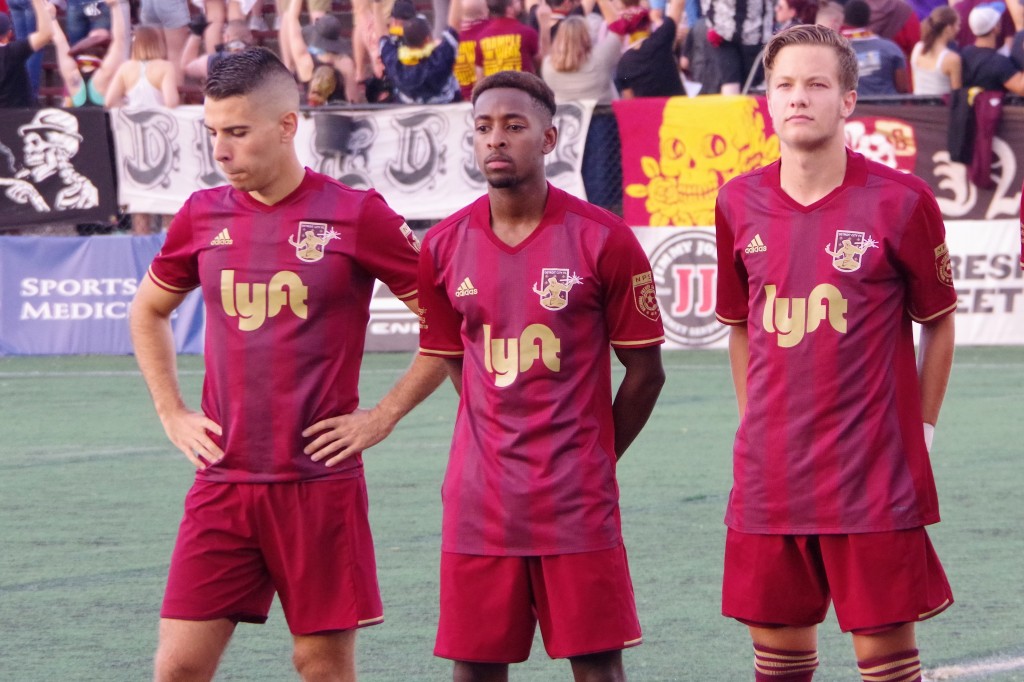 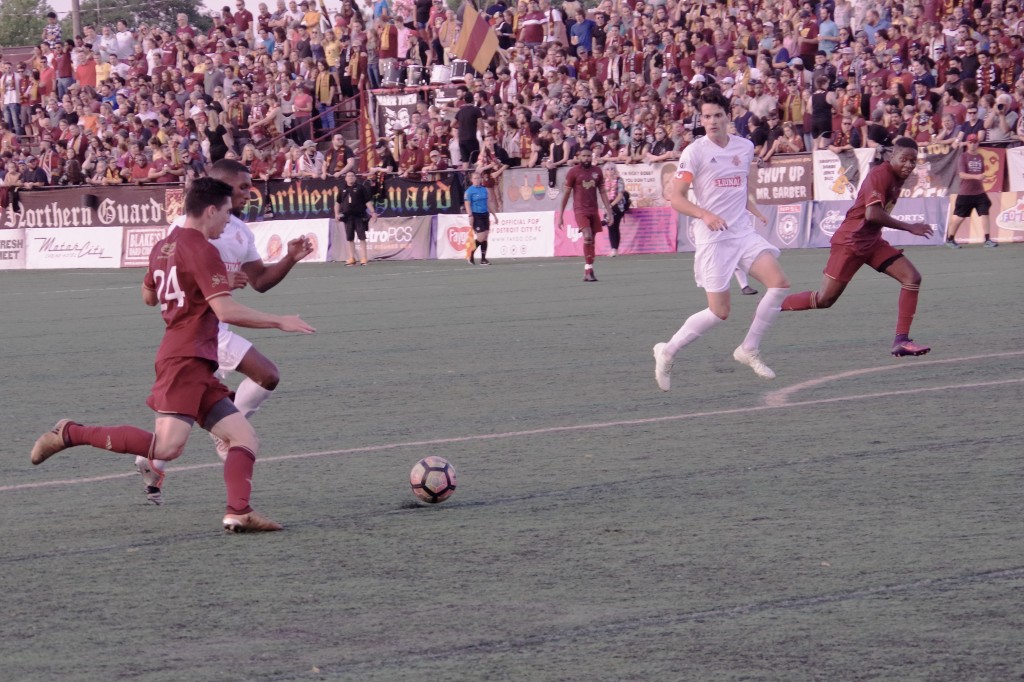 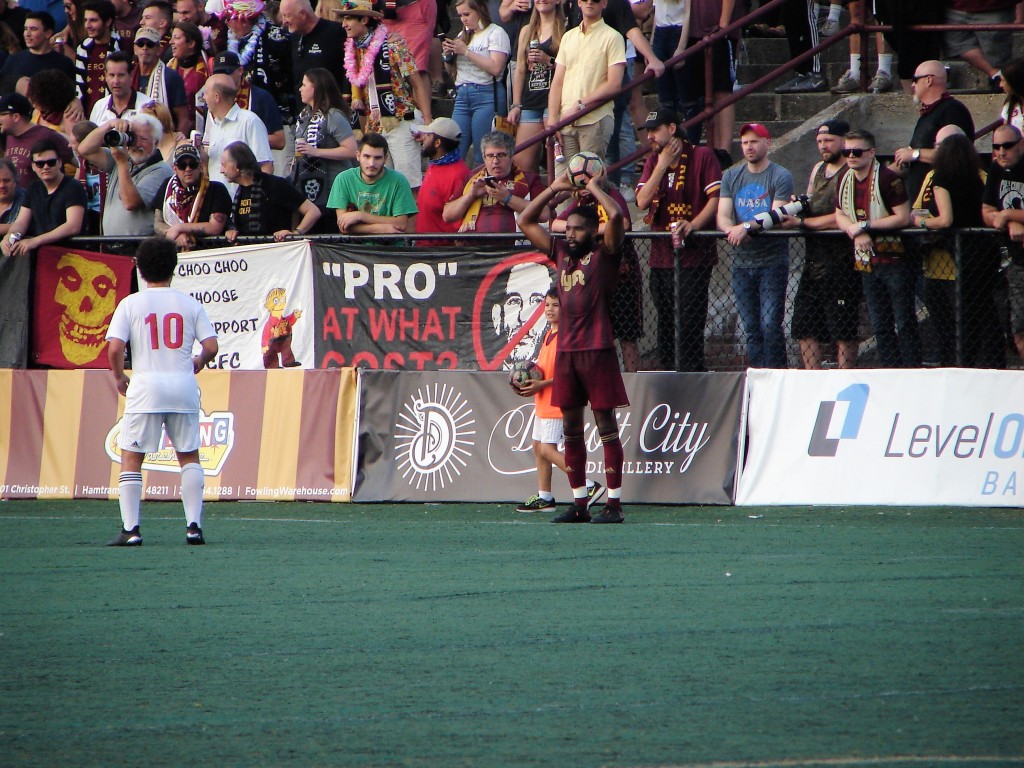 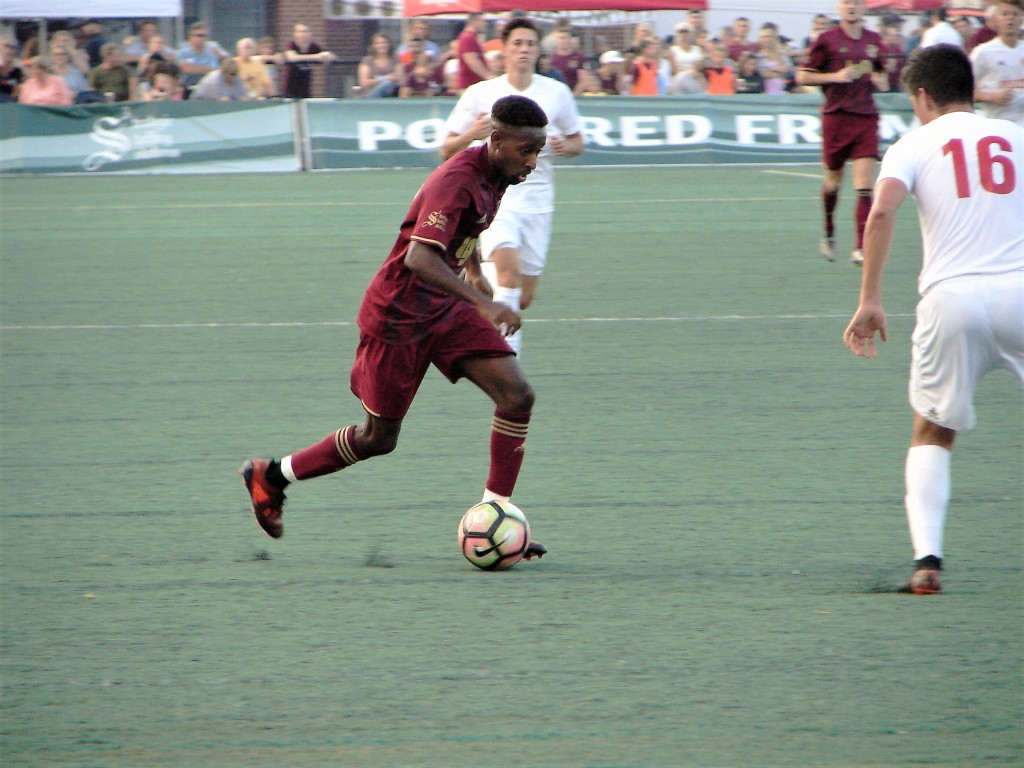 Shawn Lawson scores in the 38th minute, much to the ball-kid’s delight. 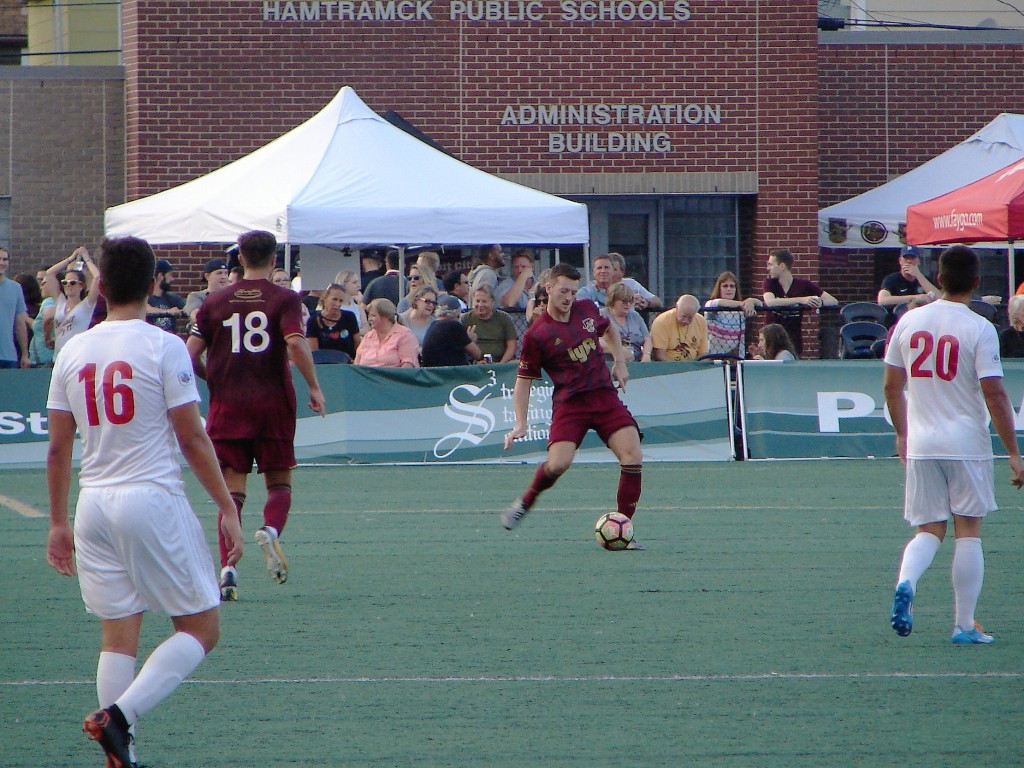 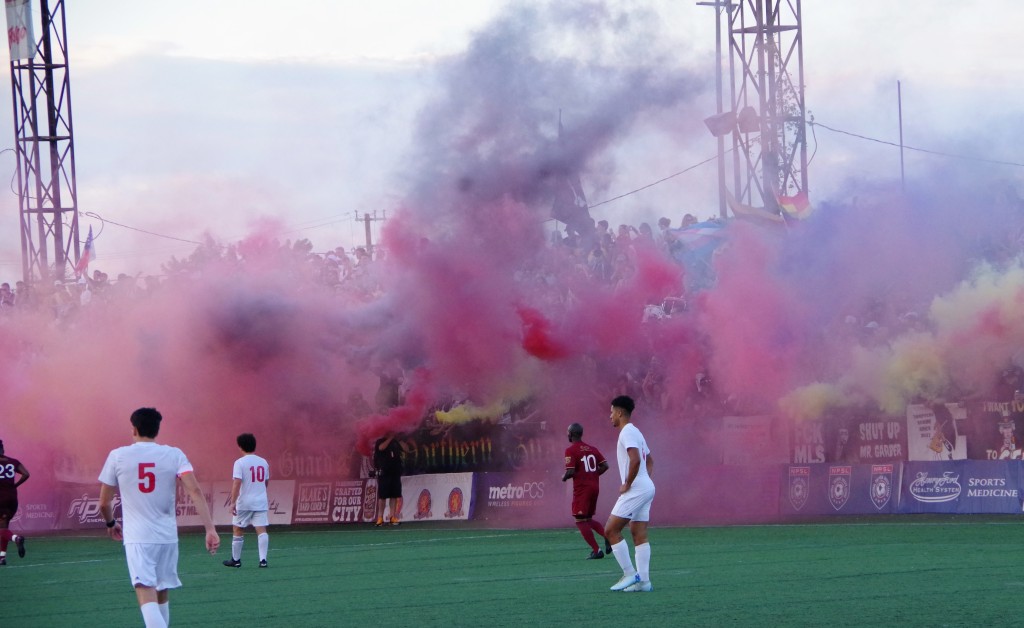 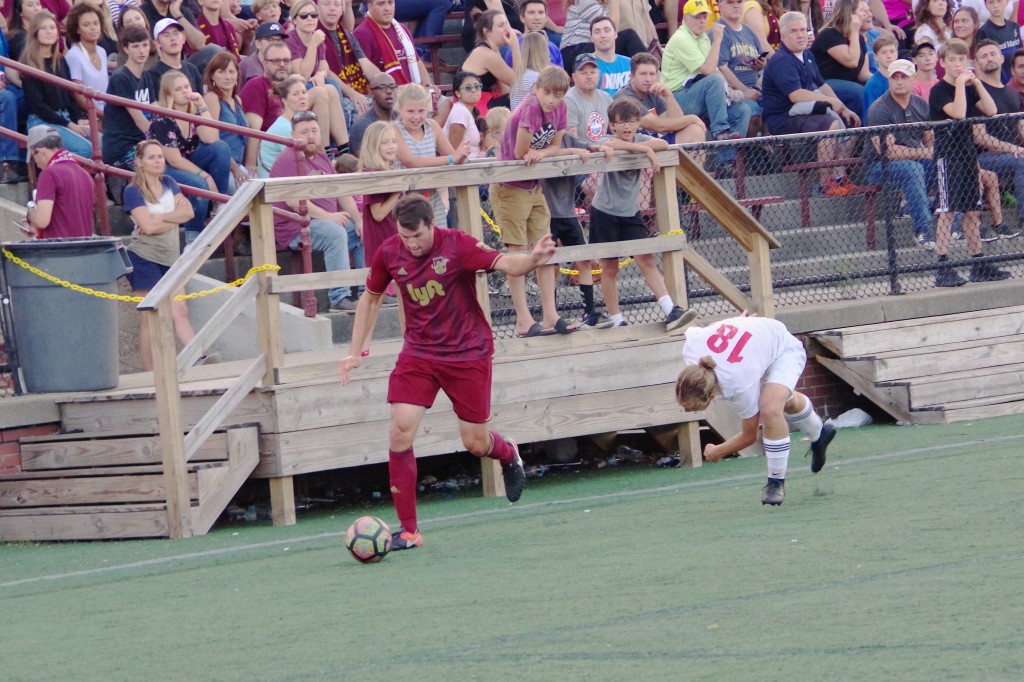 And now, for the presentation of the Black Arrow Award… 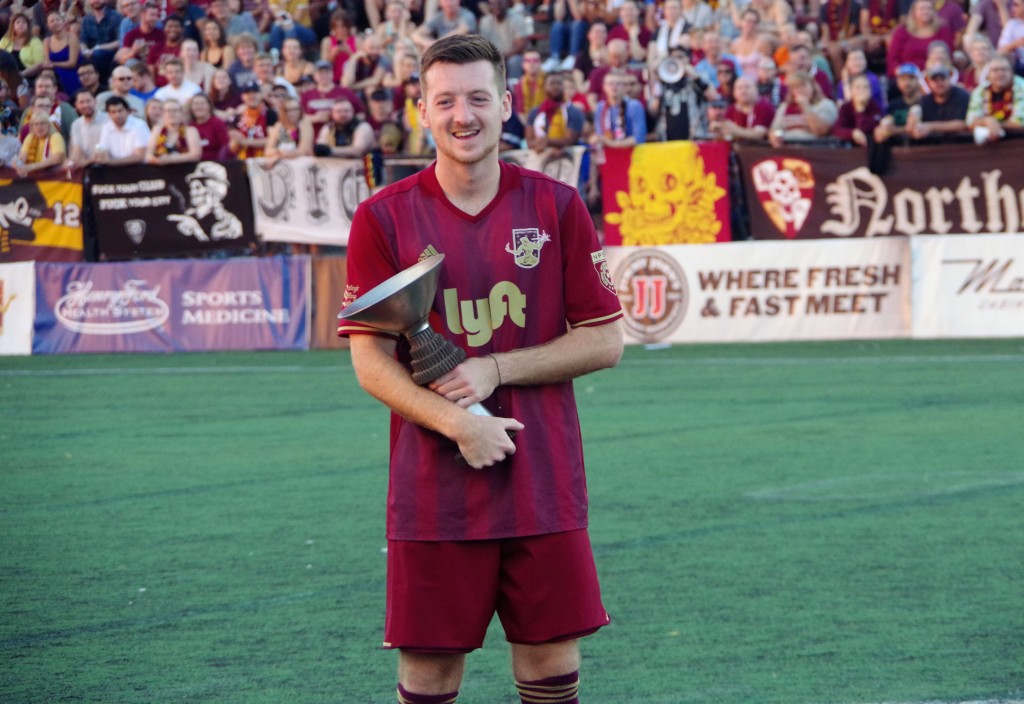 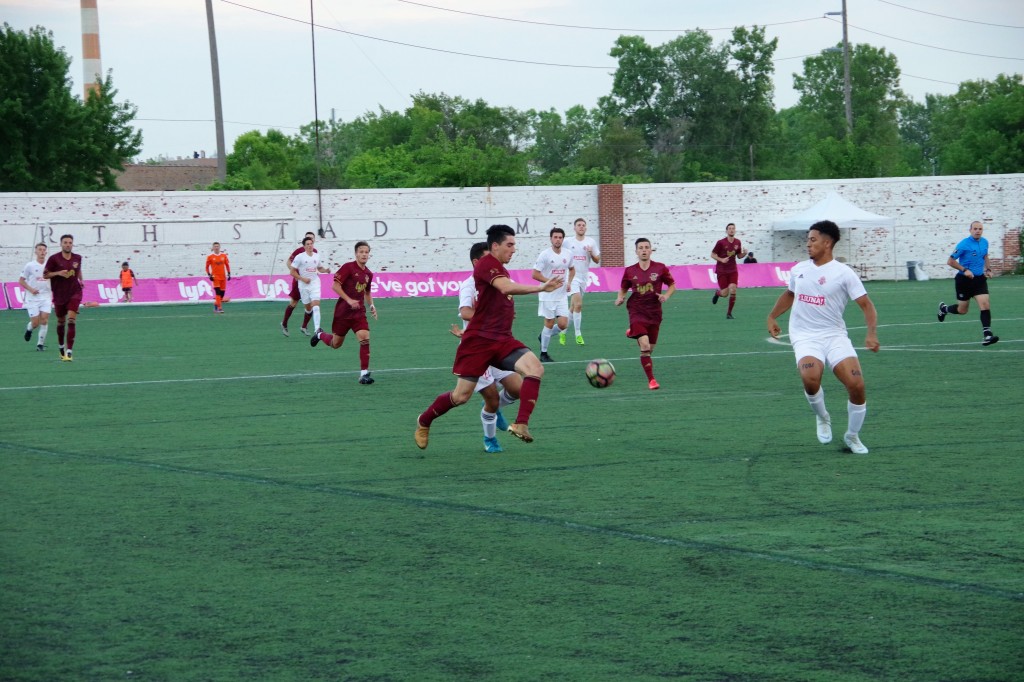 Kervin Kenton  makes it two-zip in the 51st minute. 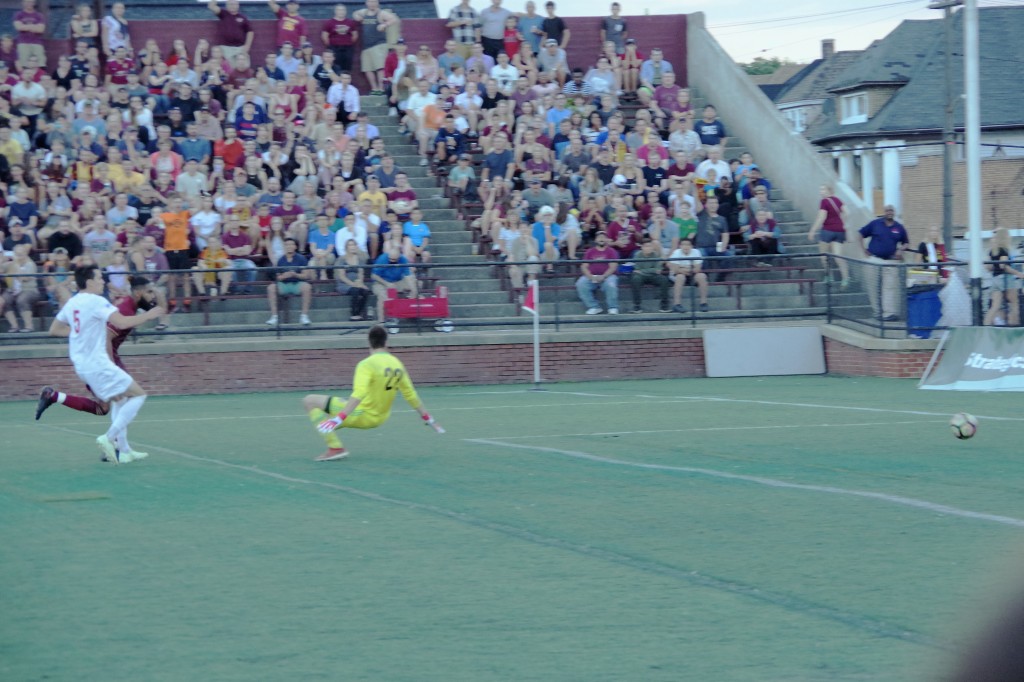 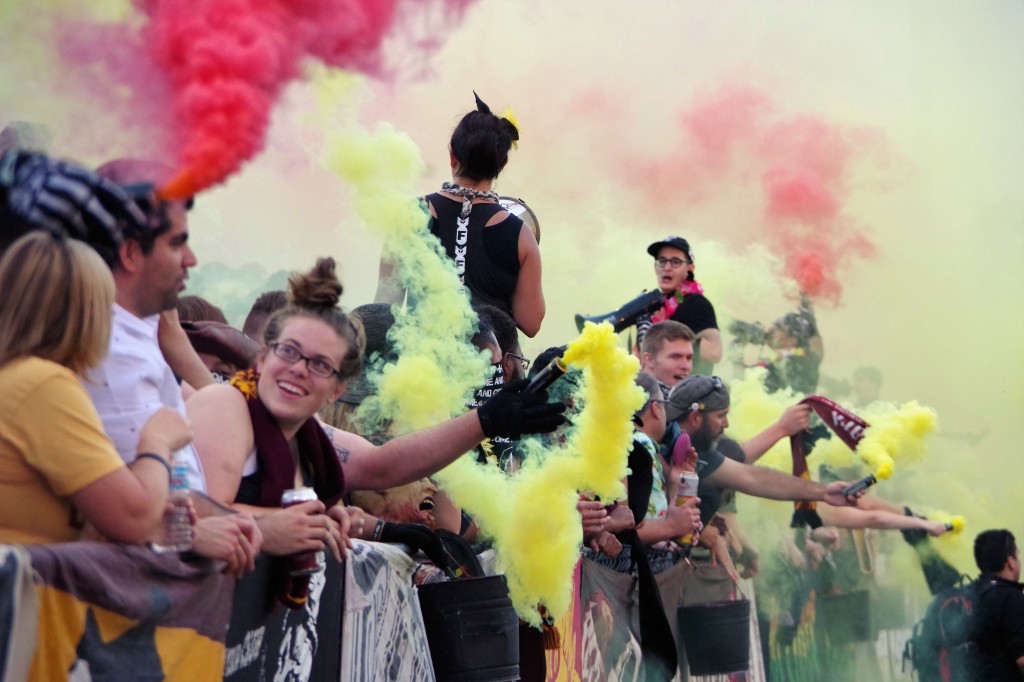 Trevor Amann added two goals – in the 73rd and 78th minutes – as it was an easy night for the Rouge and Gold. 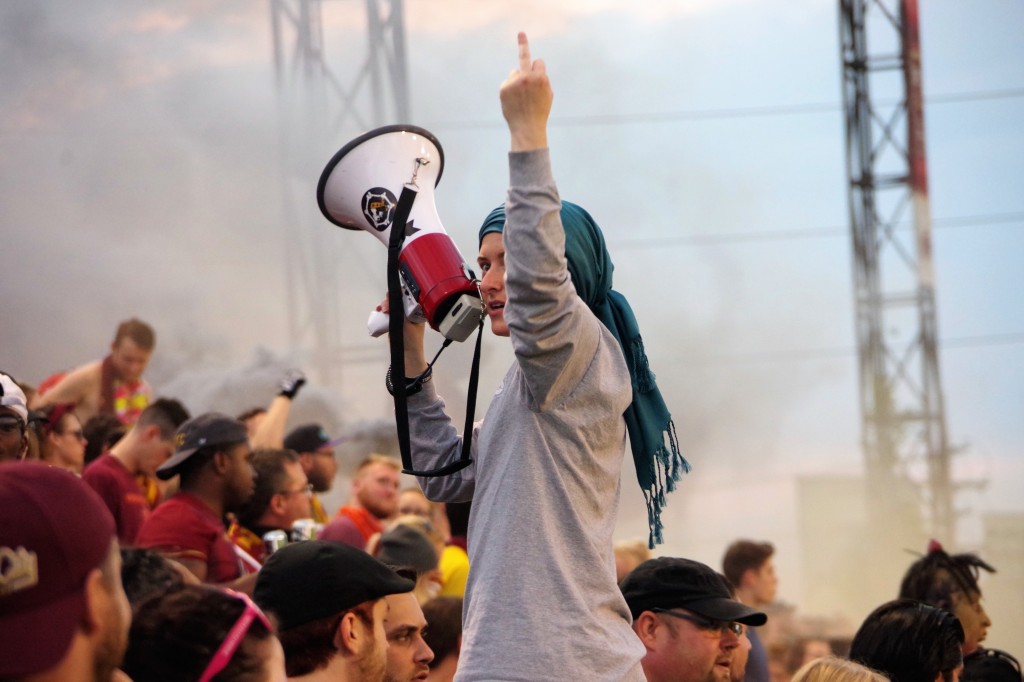 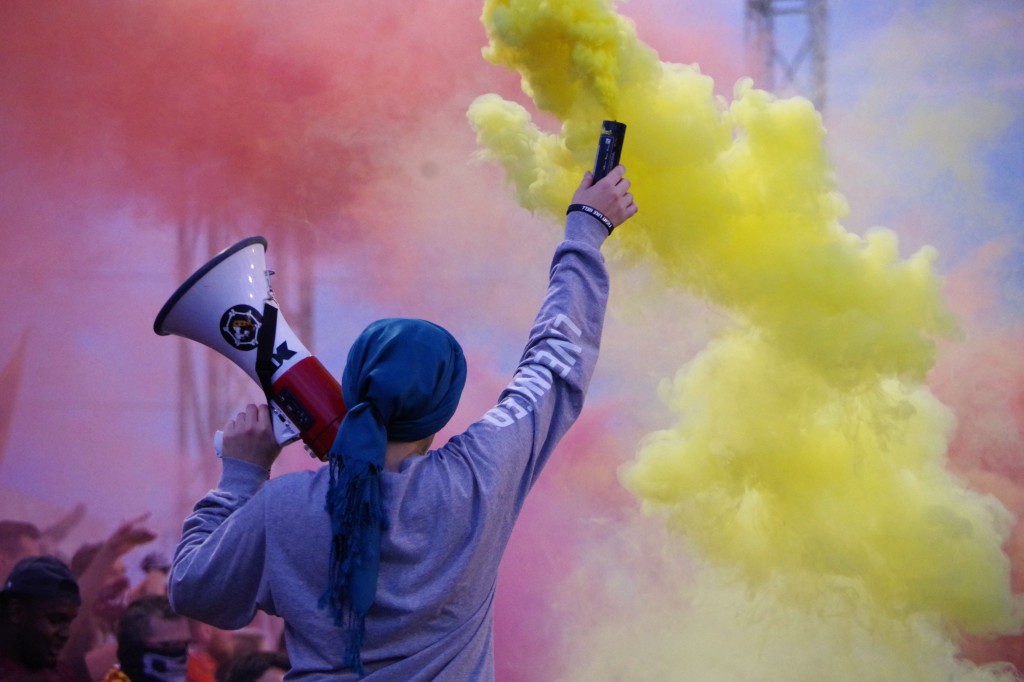 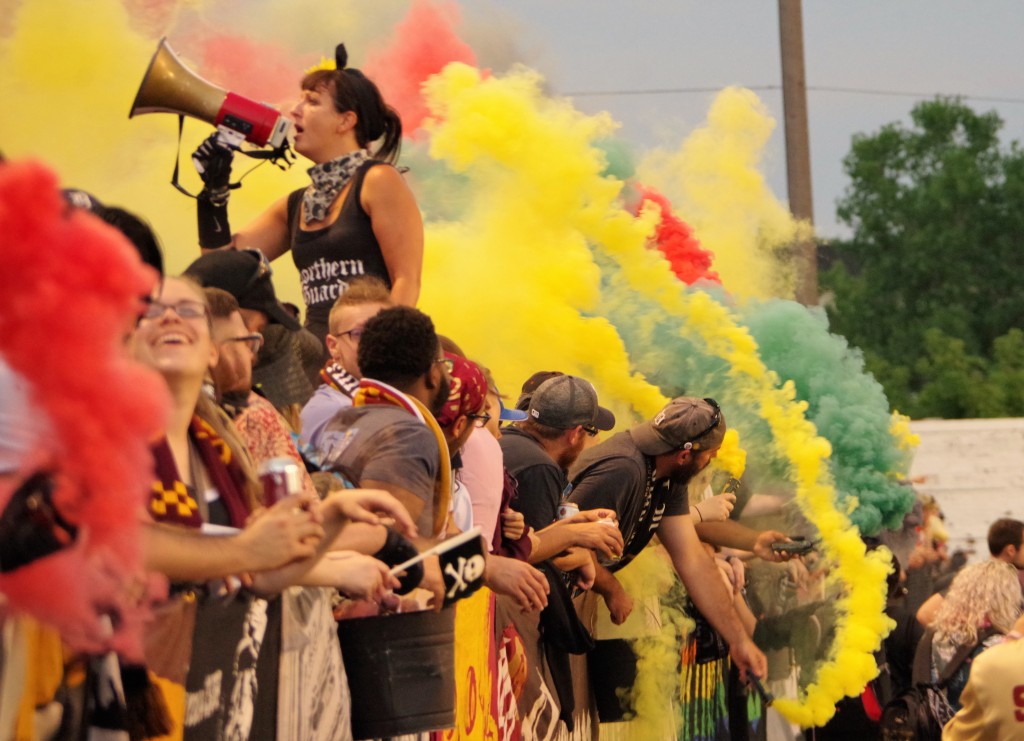 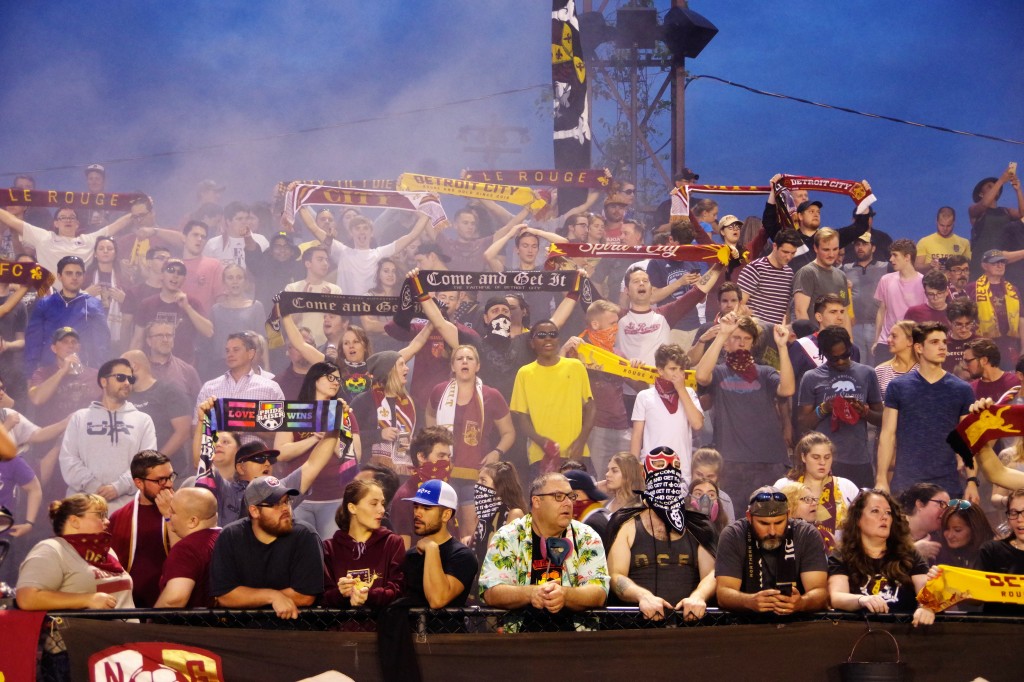 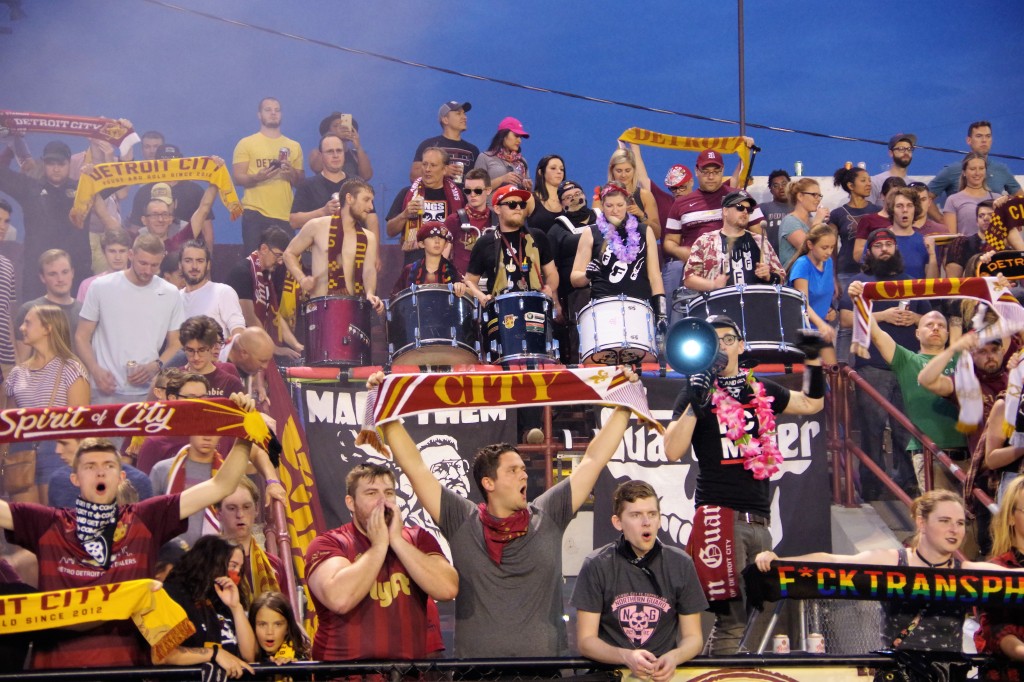 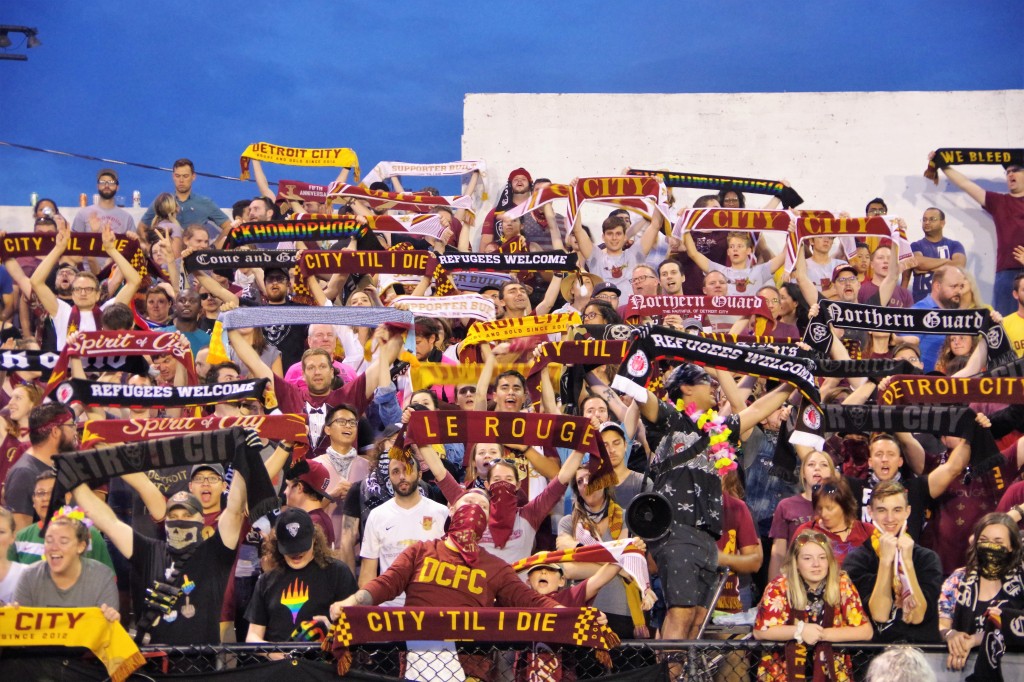 Traditionally, this is the last match of the season.  But fortunately, we have one more international friendly to go.