Here they are again.  The Los Angeles Force.

This will be the fifth time we face them and in the previous 360 minutes of play, we’ve won them all and the Force have not scored a goal.  Well, they did score one goal, but it was in their own net in the 2020-21 NISA Championship match.  But they come into Keyworth tonight with an undefeated record (4 wins and 4 draws) and 3 points behind City’s first place position. 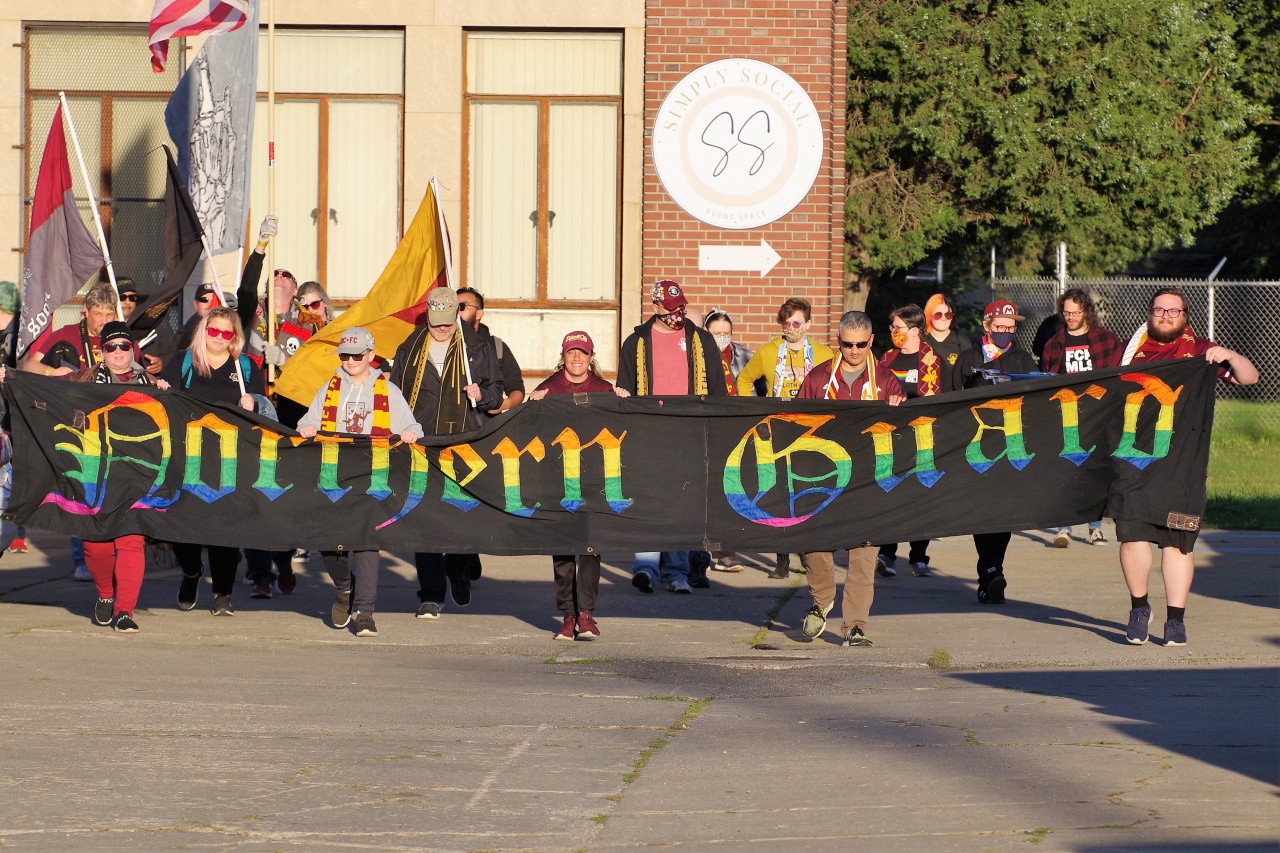 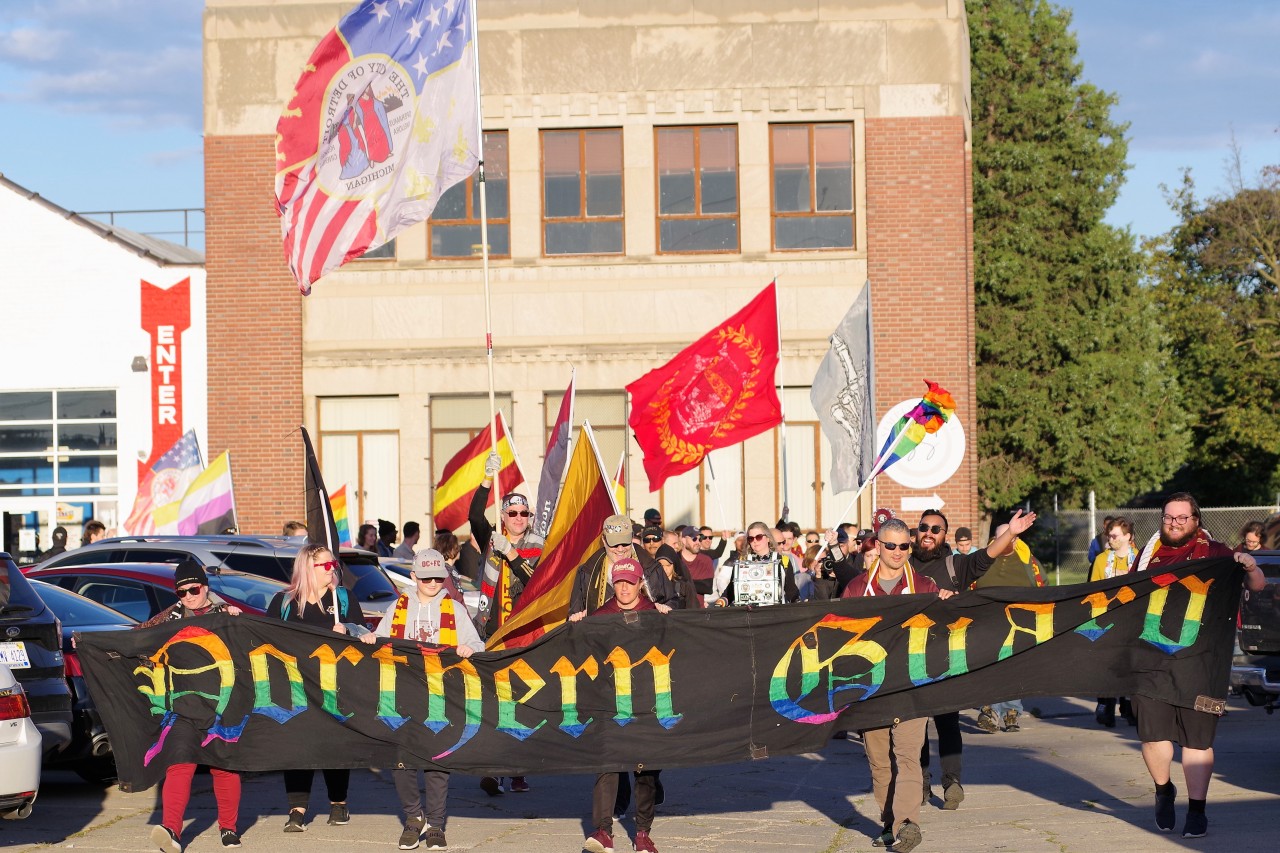 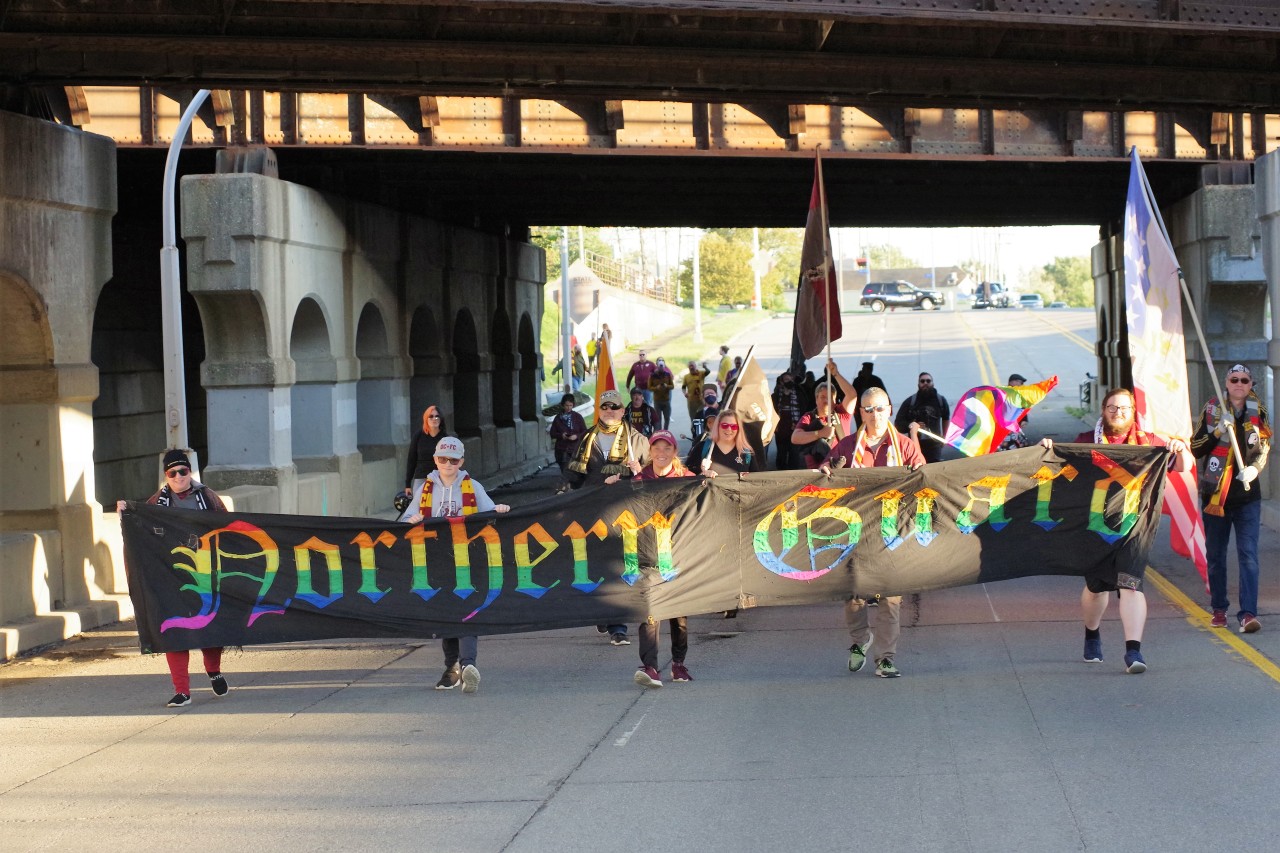 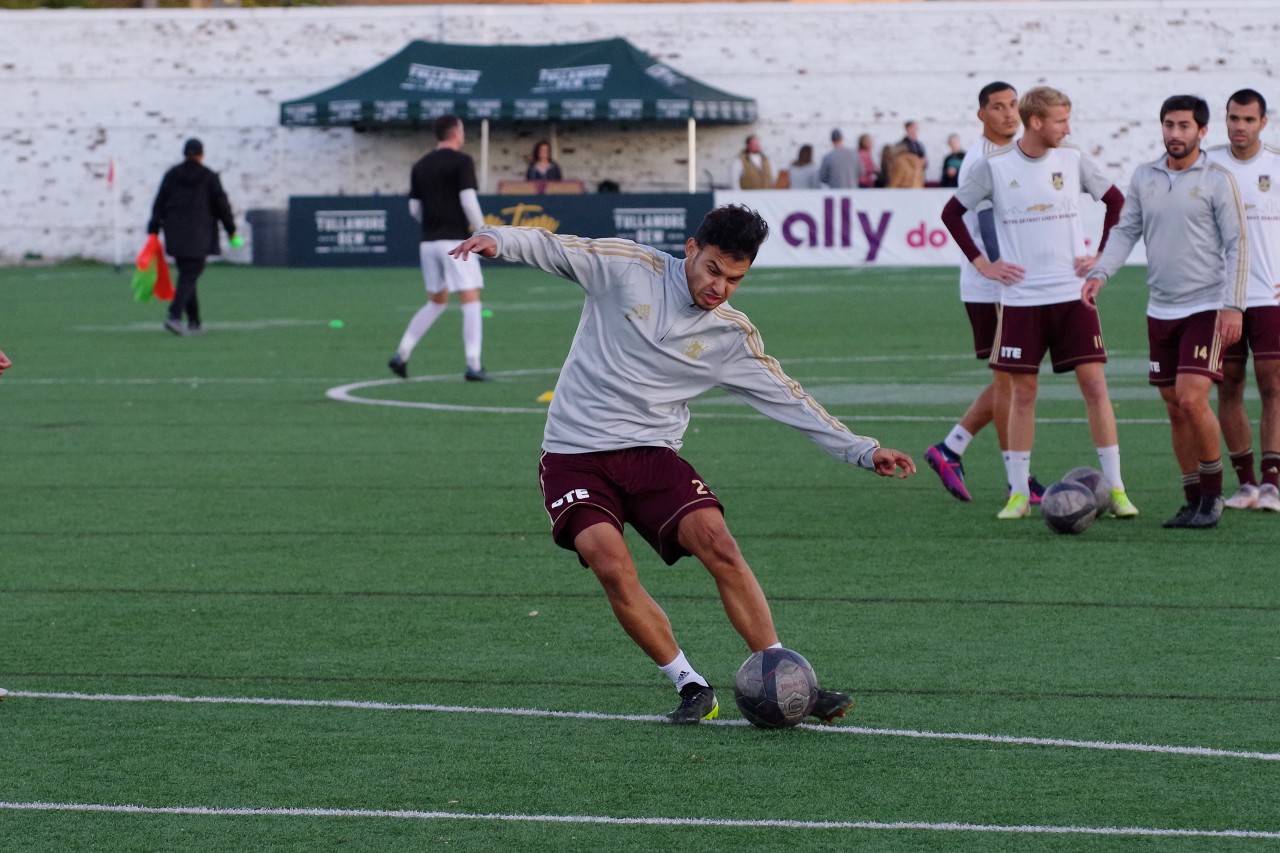 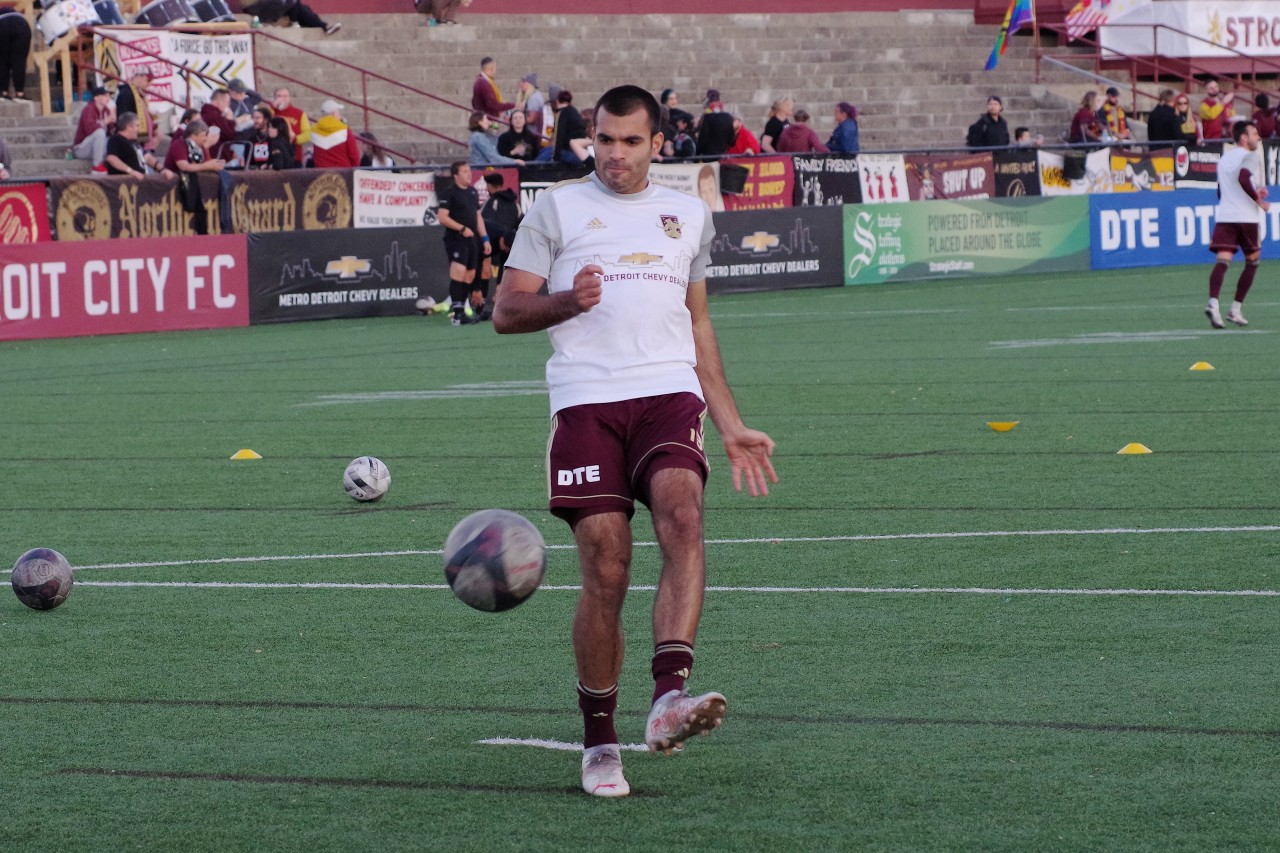 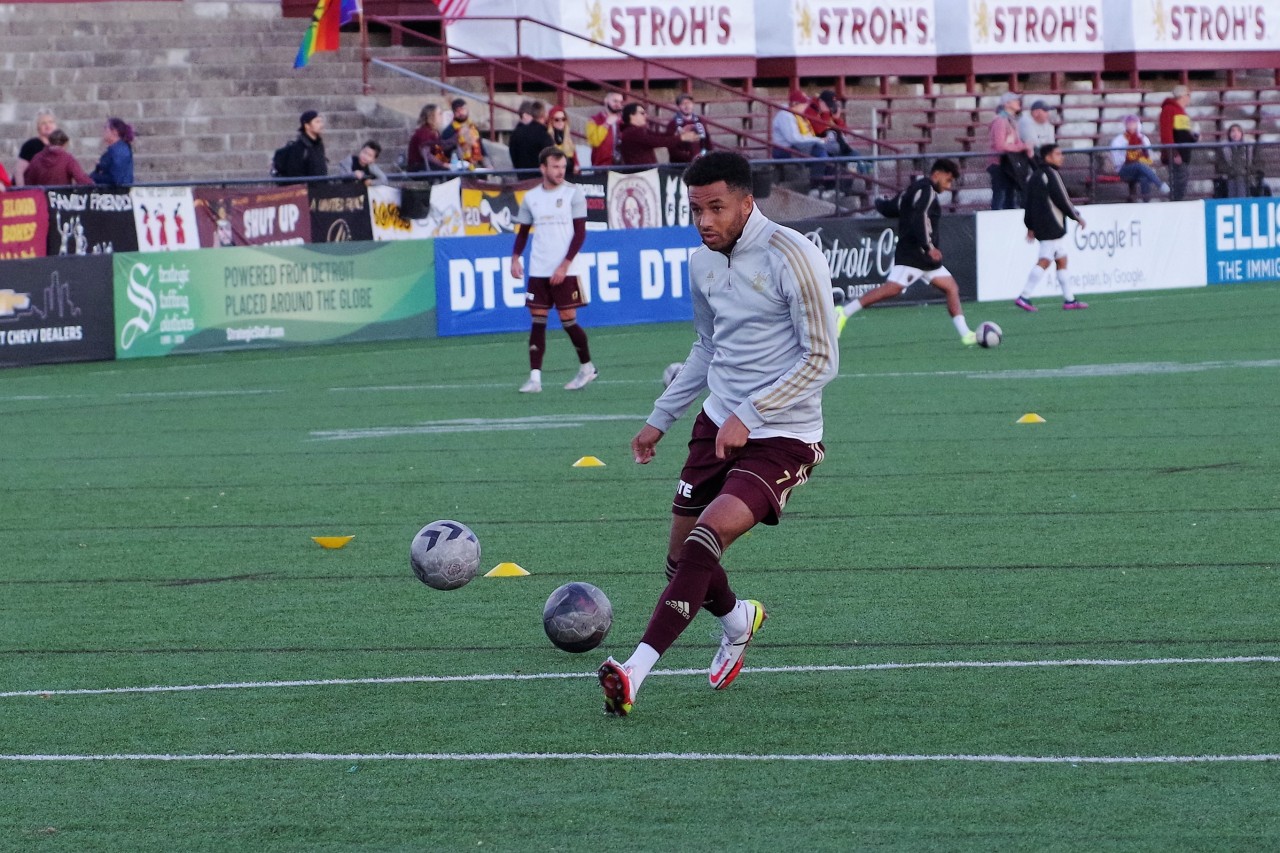 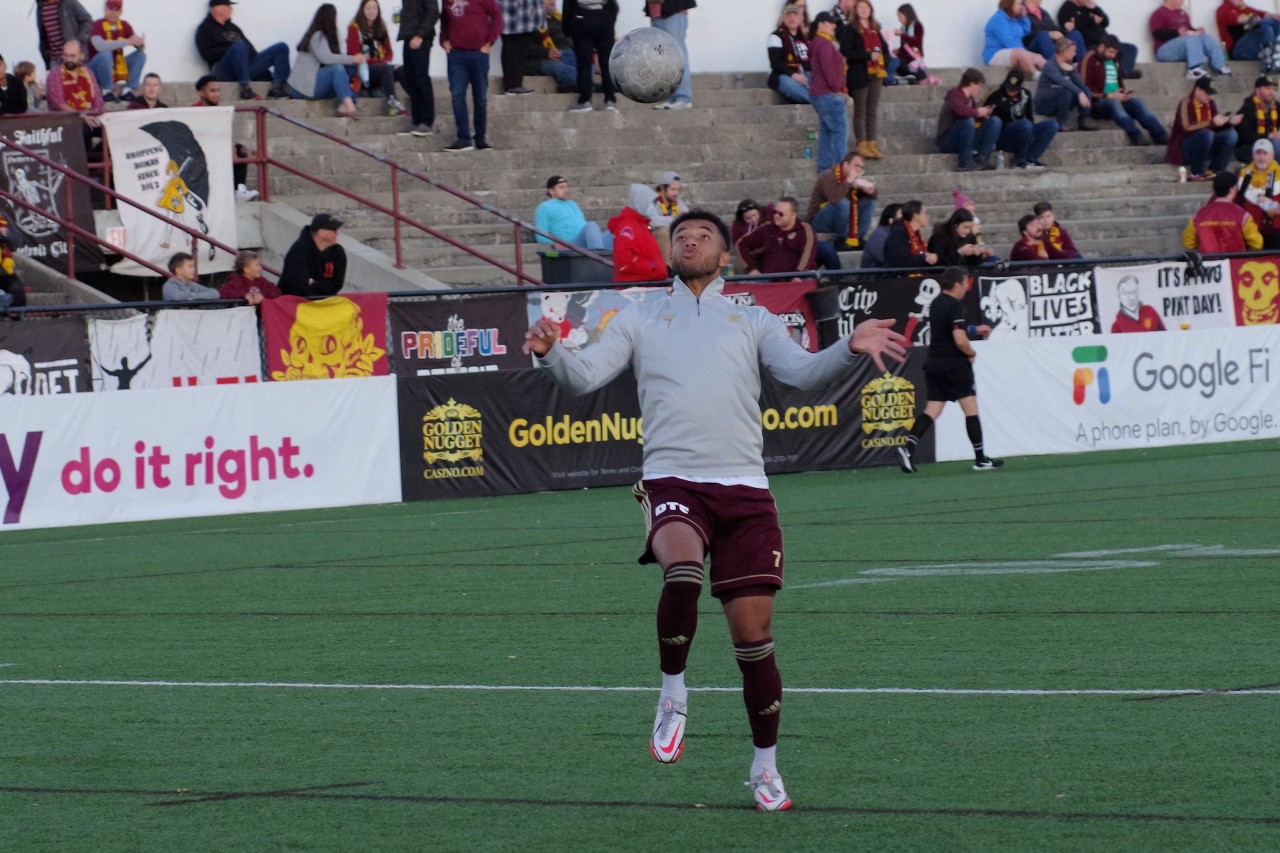 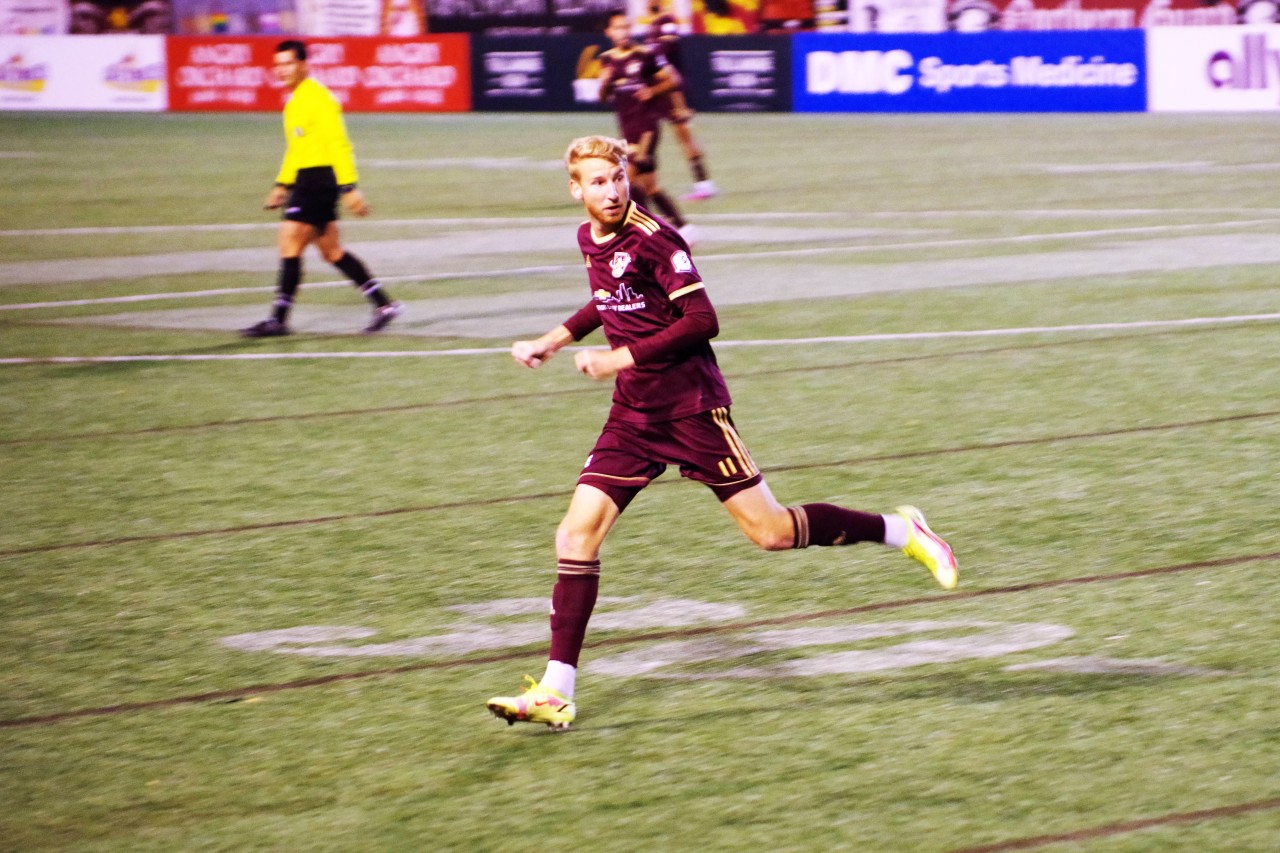 There was good pace to this first half as both played with something to prove.  Detroit was bouncing back from their first loss in a year, and LA saw this as an opportunity to bring themselves level with City at the top of the table.  Javi Steinwascher had a close chance in the 16th minute when Jimmy Filerman sent a cross into the box and Javi Steinwascher headed it wide.  Jimmy Filerman sailed one over the crossbar after receiving a long throw-in from Kevin Venegas in the 26th minute.  In the 43rd minute, Maxi Rodriguez sent a beautiful cross into the box that Connor Rutz headed on goal.  However LA Keeper Brandon Gomez parried it away. In the final minute of the half, the scoreless draw ceased to be.  A shot on goal by Connor Rutz was again saved by Brandon Gomez, but the rebound found its way to Kevin Venegas who chipped into the goal. 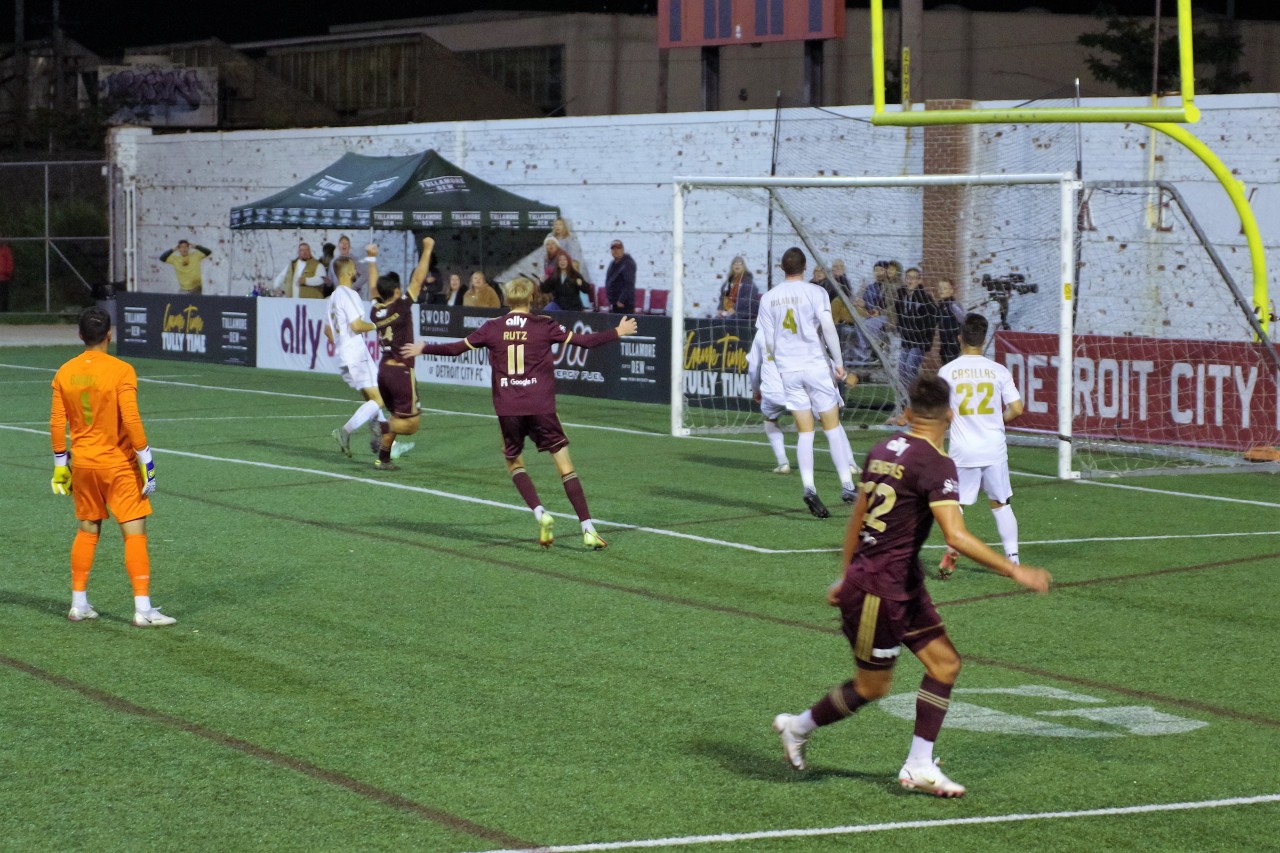 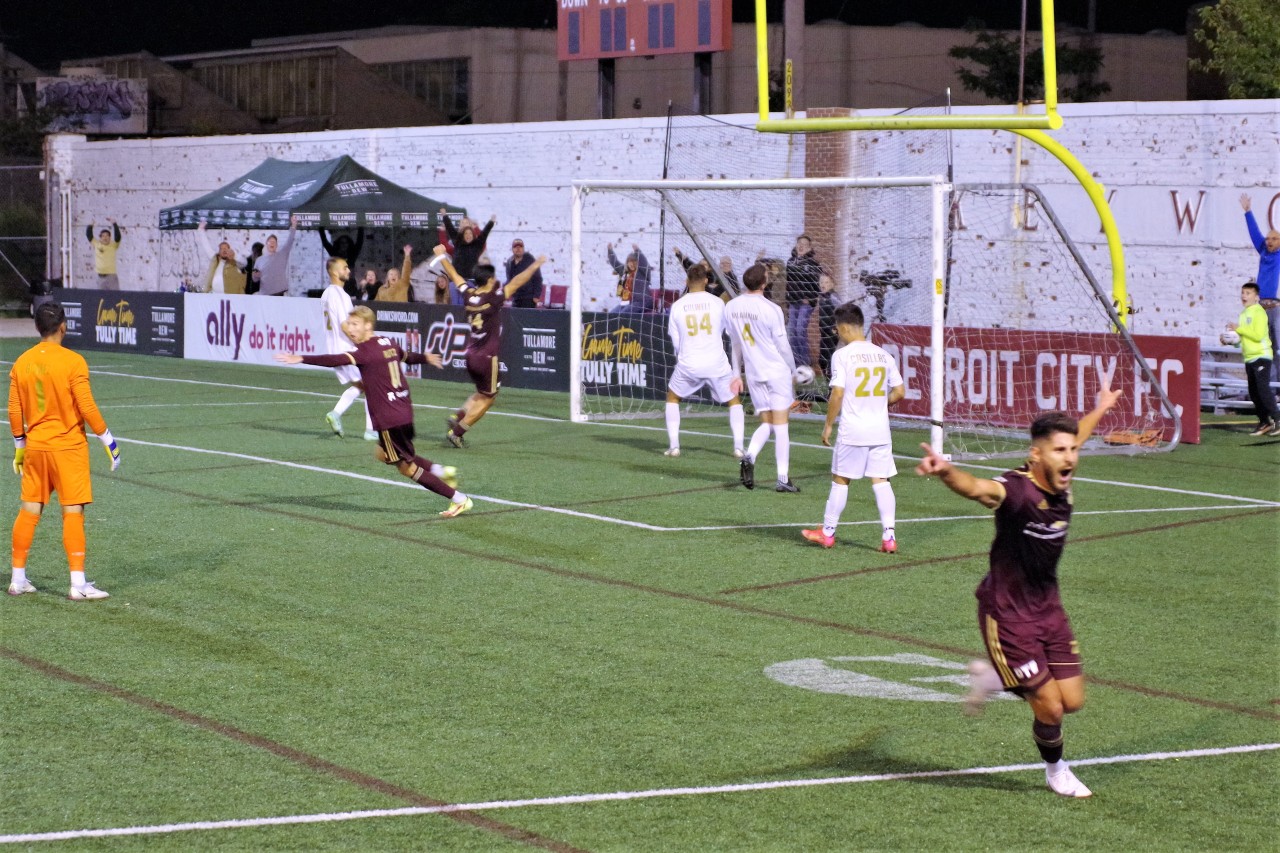 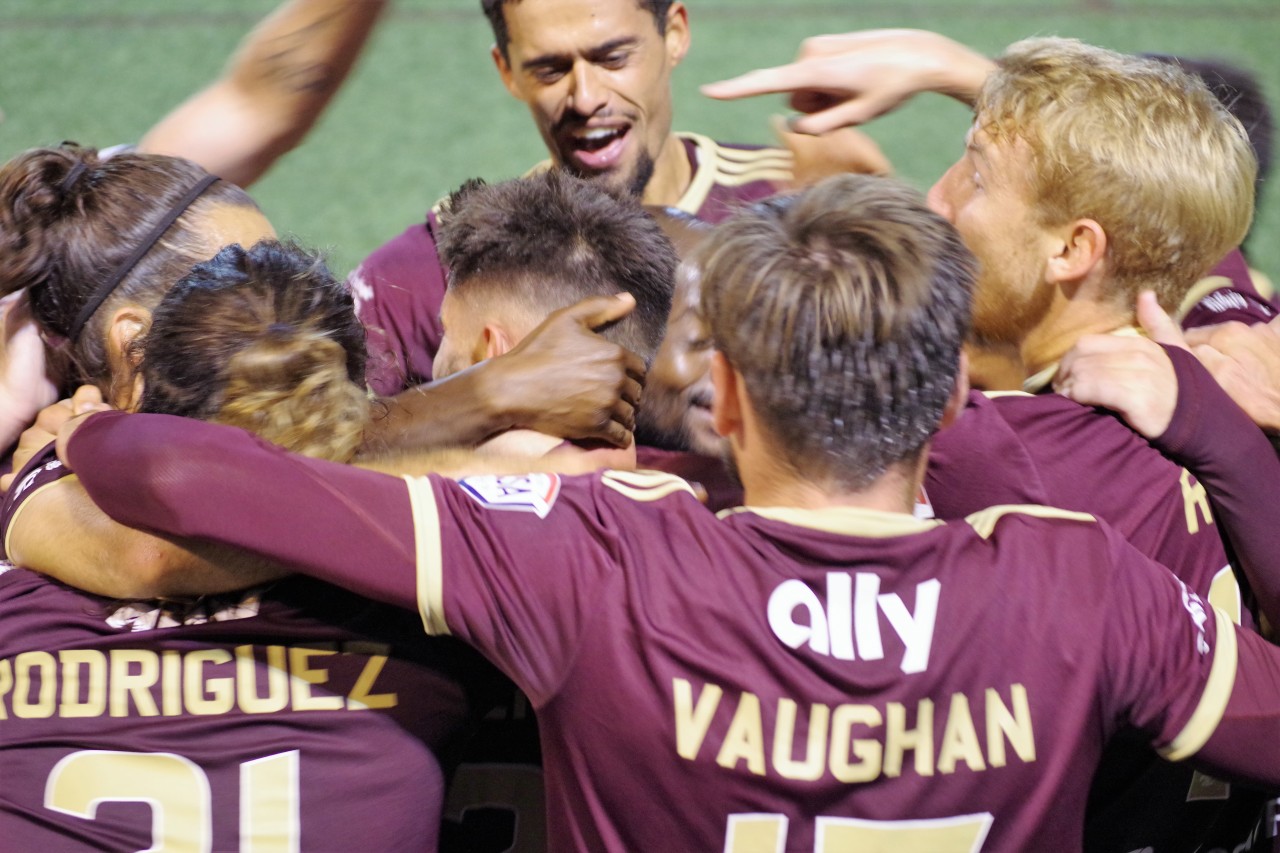 The second half was much the same with Detroit getting more of the chances.  When the final whistle blew, Los Angeles’ goalless streak had become 450 minutes against Detroit. 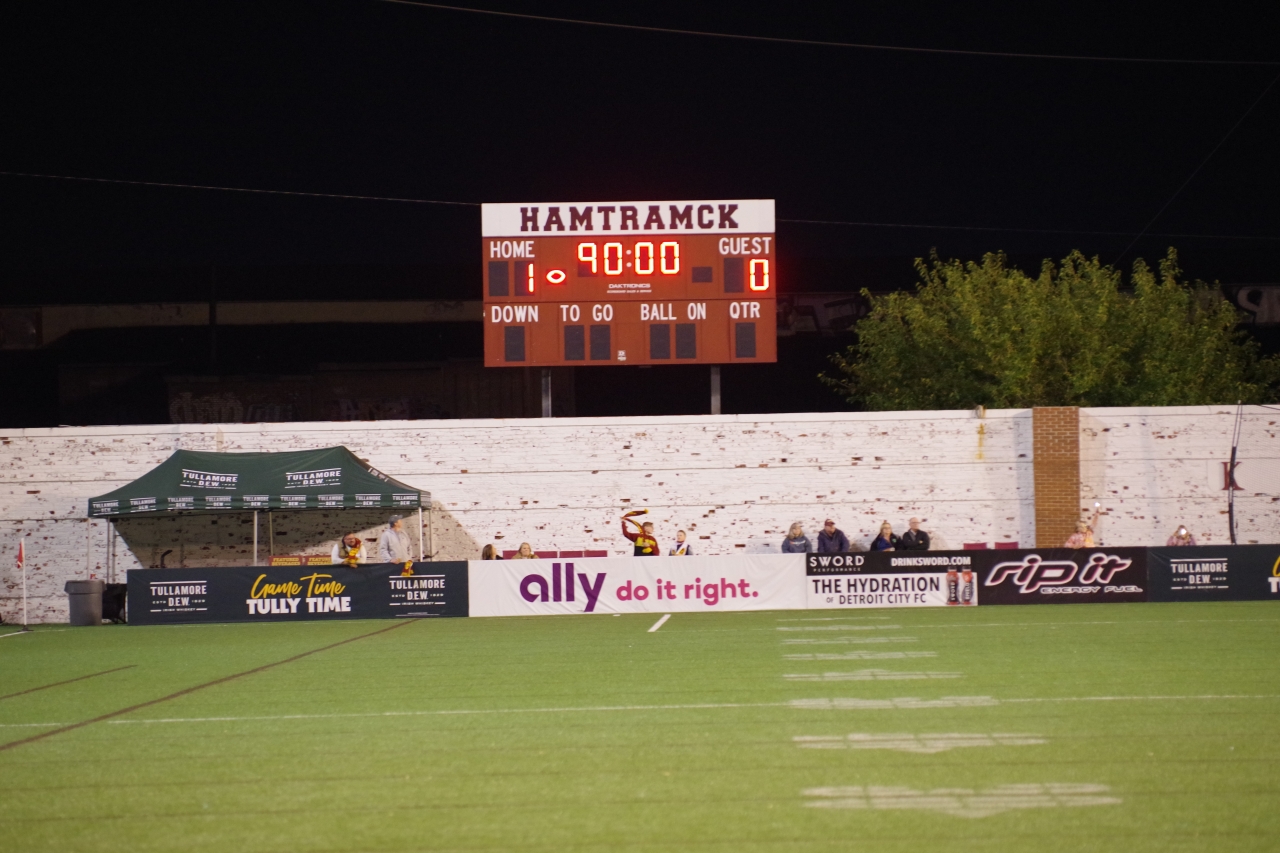 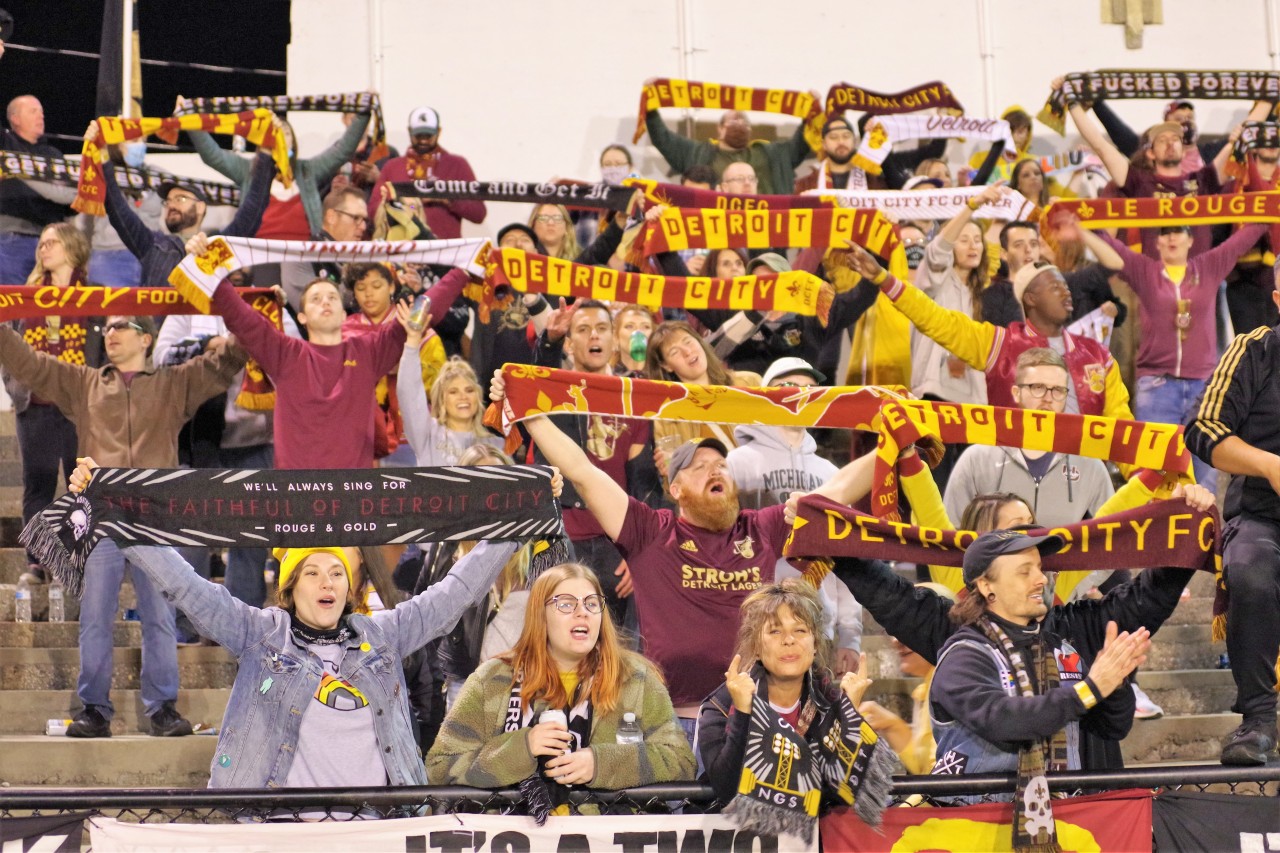 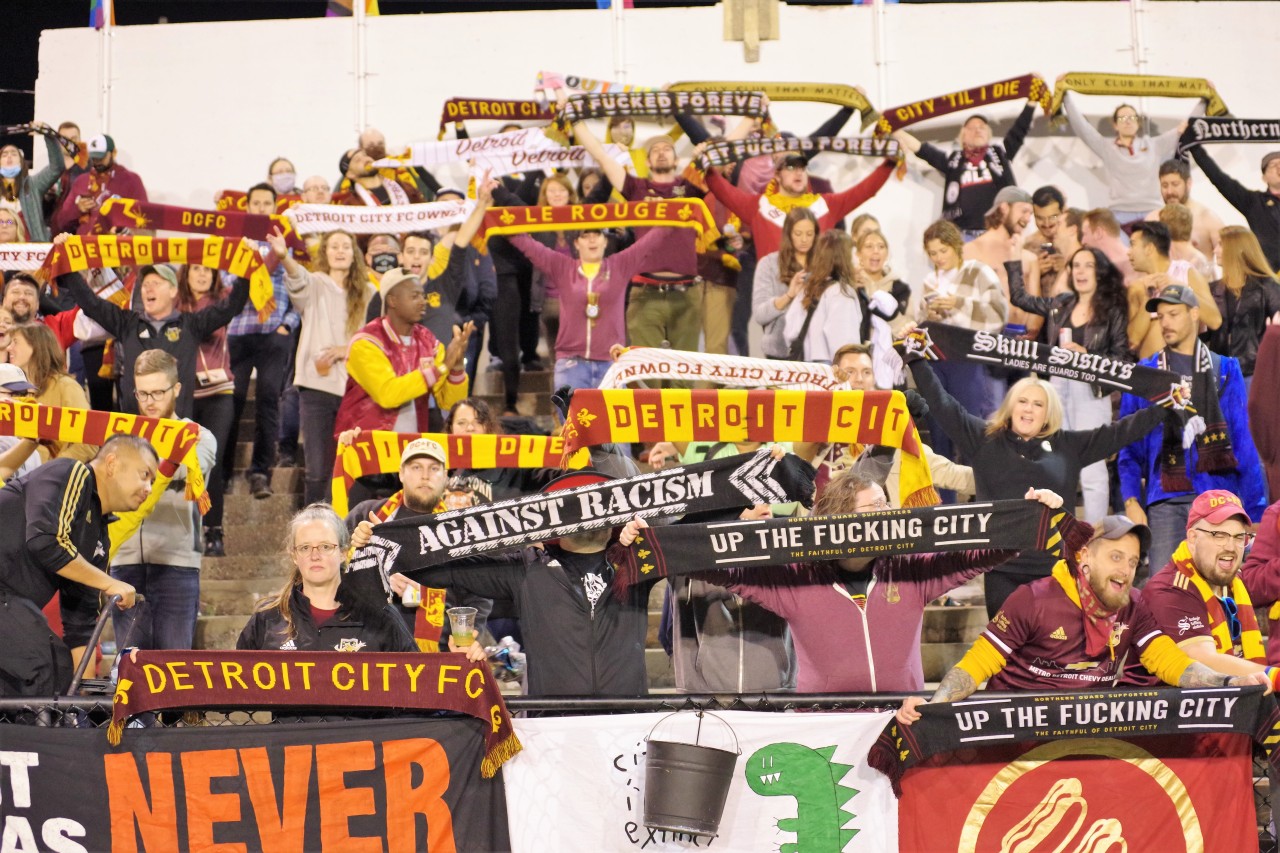 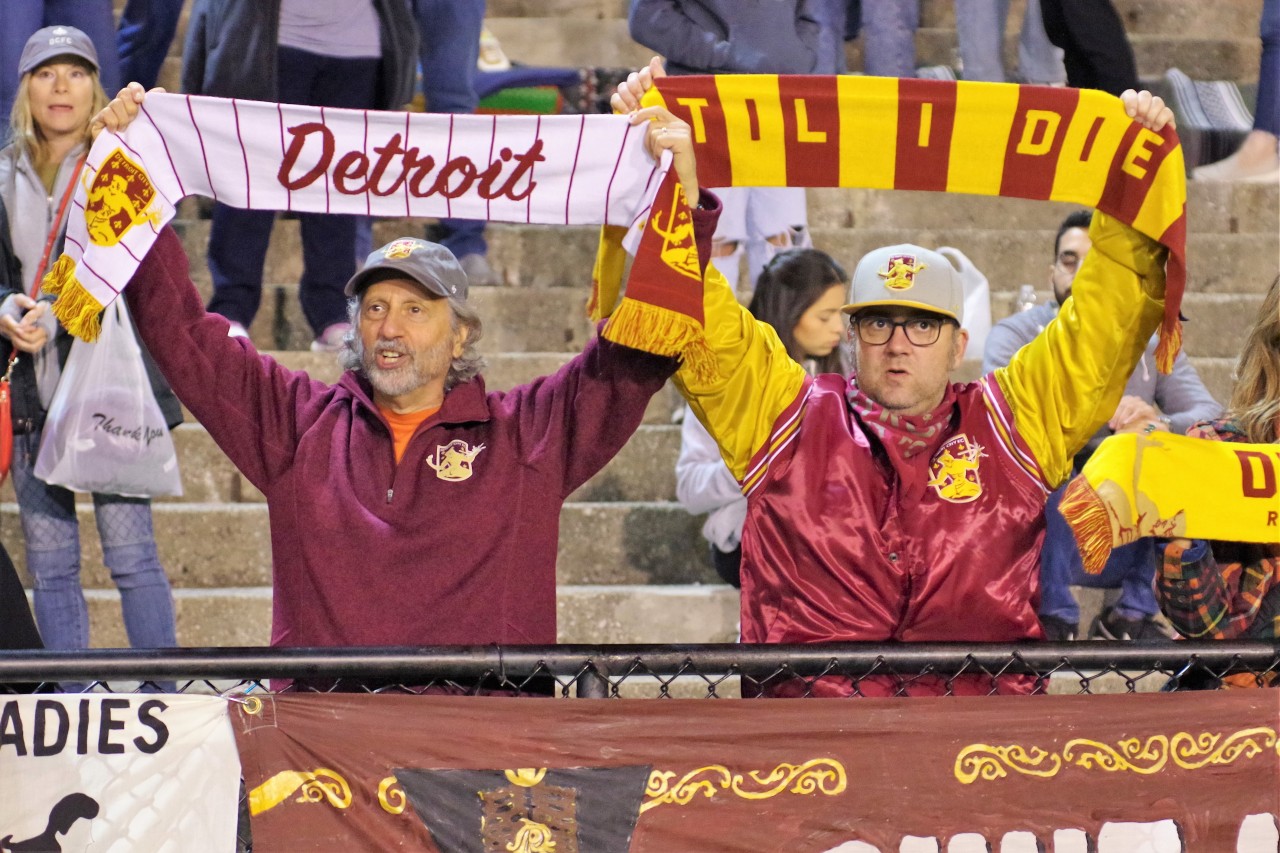 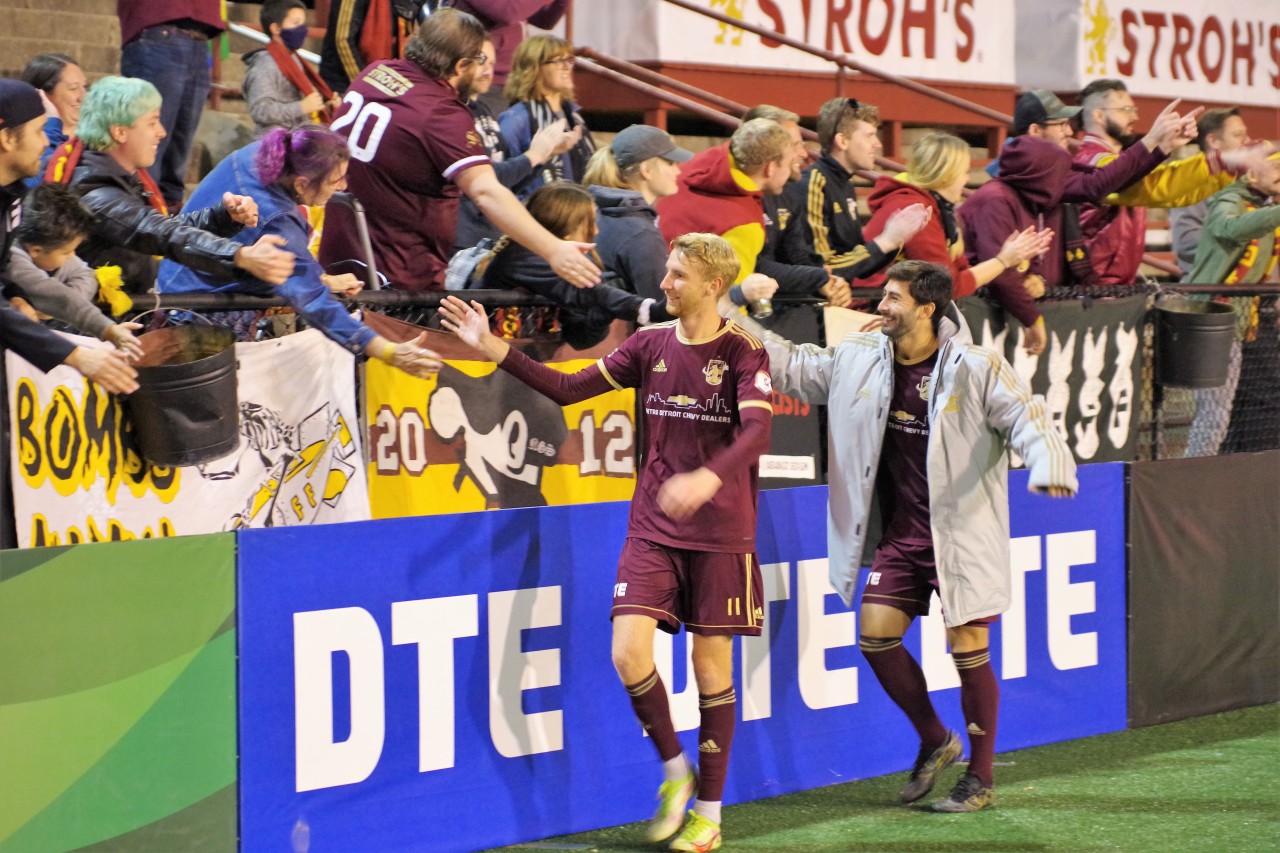 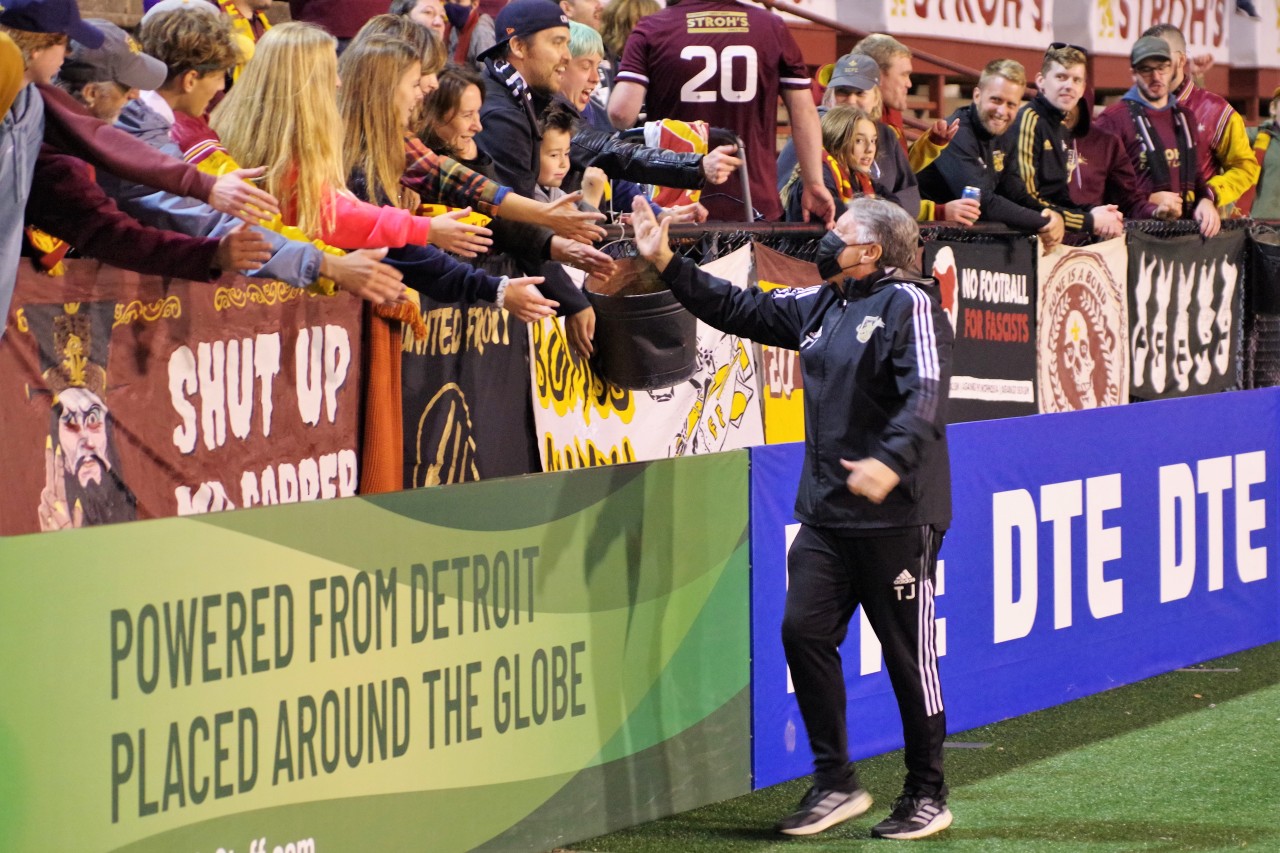 Player of the Match:  Kevin Venegas