The second game on July 13, 2013 featured FC Buffalo vs the Erie Admirals.   The Admirals put a thumping to Buffalo, winning by a score of 5-2, advancing to the final match on Sunday versus Le Rouge.  Though I stayed and watched the match, I didn’t photograph it.  I was more interested in watching the team we would be facing, and as I did, I was concerned.

Sunday arrived, and with it came 2,181 fans, to root Le Rouge on to victory.  The teams were tied with a goal each at the half.  However, Erie once again spoiled City’s party with a 4-1 victory.

I was on the family-friendly side at the opening of the match.  I was talking to my wife, my back turned to the Supporters’ Section.  Suddenly, I heard this loud, collective taunt that sent a shiver up my spine.

It repeated over and over as the teams were in the tunnel.  I could see captain Josh Rogers coaxing the Supporters on with his arms and hands.  There is video of it below.

It was a scorching hot day.  As the game progressed in the second half, and Le Rouge’s chances at victory diminished, the verbal taunts were getting nastier.  During the second half I positioned myself along the fence on the Supporters’ side near the north goal that DCFC attacked.  Within the final ten minutes, I heard a guy – one of many on that day – calling Erie keeper Dan Mudd some unflattering names.  A police officer – I don’t recall if it was a DPS officer or a City of Detroit police officer – told the guy to knock it off.  He took offense to being singled out of everyone in the area that was verbally abusing Mudd and the other Erie players.  The cop began flexing his power by saying he could have him removed from the stadium and arrested.  The fan persisted in questioning why him over everyone else.  For a moment I thought I was going to have to pull my business card out and offer it to the kid in the event the officer followed through.  Cooler heads prevailed.

At the conclusion of the match, I saw the bottle.  As the Erie players approached the Supporters’ section, clapping their hands above their heads, either as a taunt or as acknowledgement of our support for our team and the atmosphere NGS created, a plastic water bottle flew from the section, hitting nothing but the ground.  Certainly not cool.  The matter was handled internally by the Northern Guard Supporters and, as of this writing, no object has been thrown on the pitch at a DCFC match since.  (A beach ball, I believe, has escaped from the stands to the pitch once or twice, but purely accidental).

Not to make excuses, but it was our first defeat of the season.  The growing home fan base didn’t know how to react when Le Rouge lost a match.  It wasn’t in the early development of our DNA.

It was a disappointing finale to such a perfect season.  The team’s regular season record was 11 wins, 0 losses, and 1 draw, outscoring our opponents 35-8. 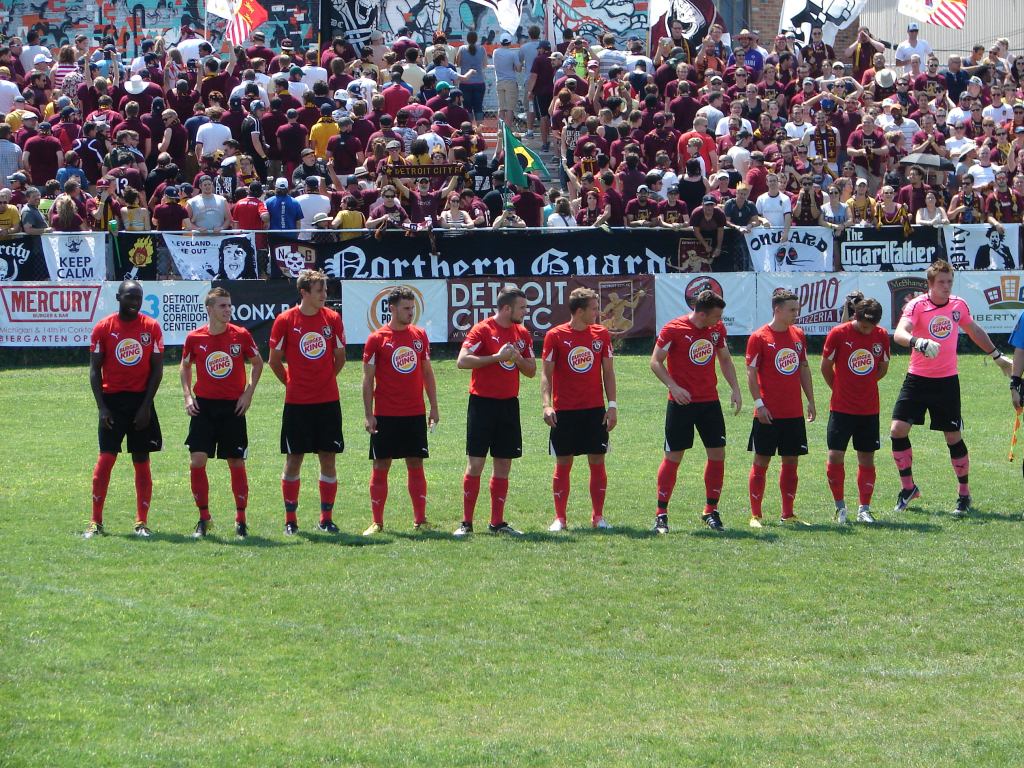 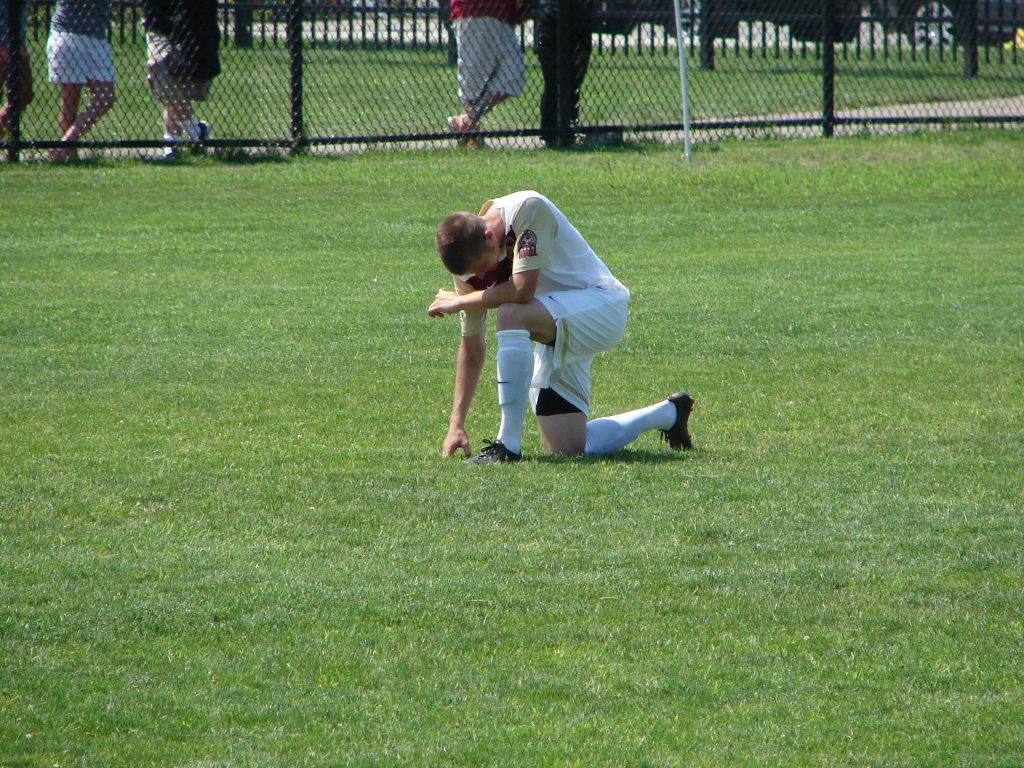 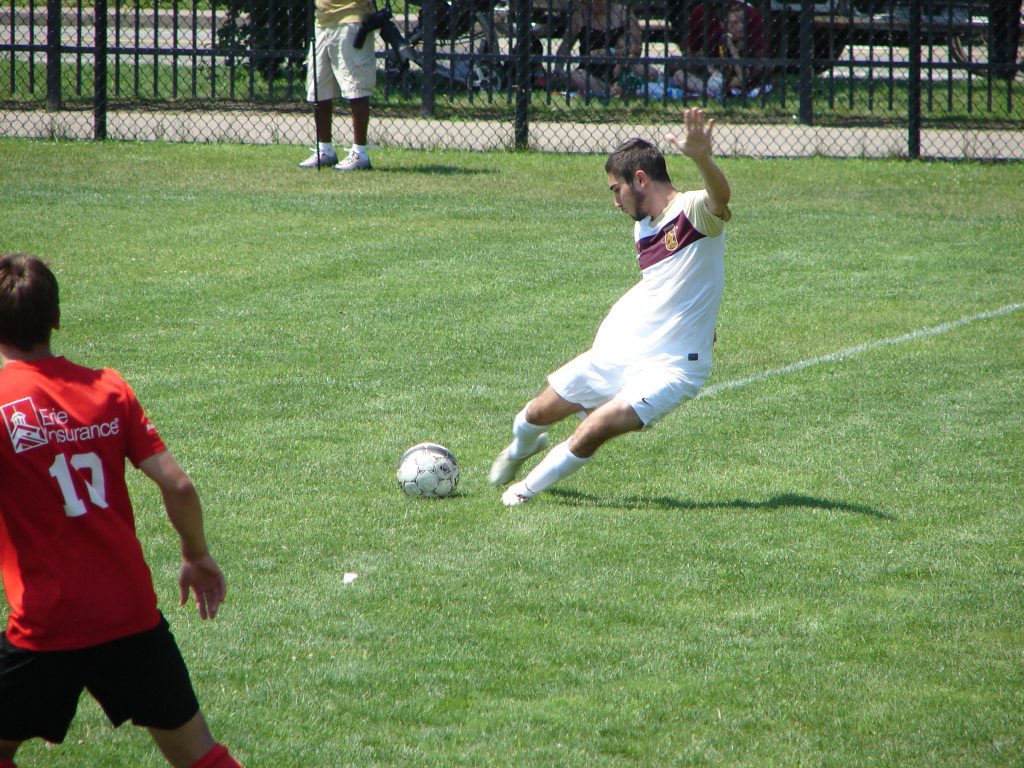 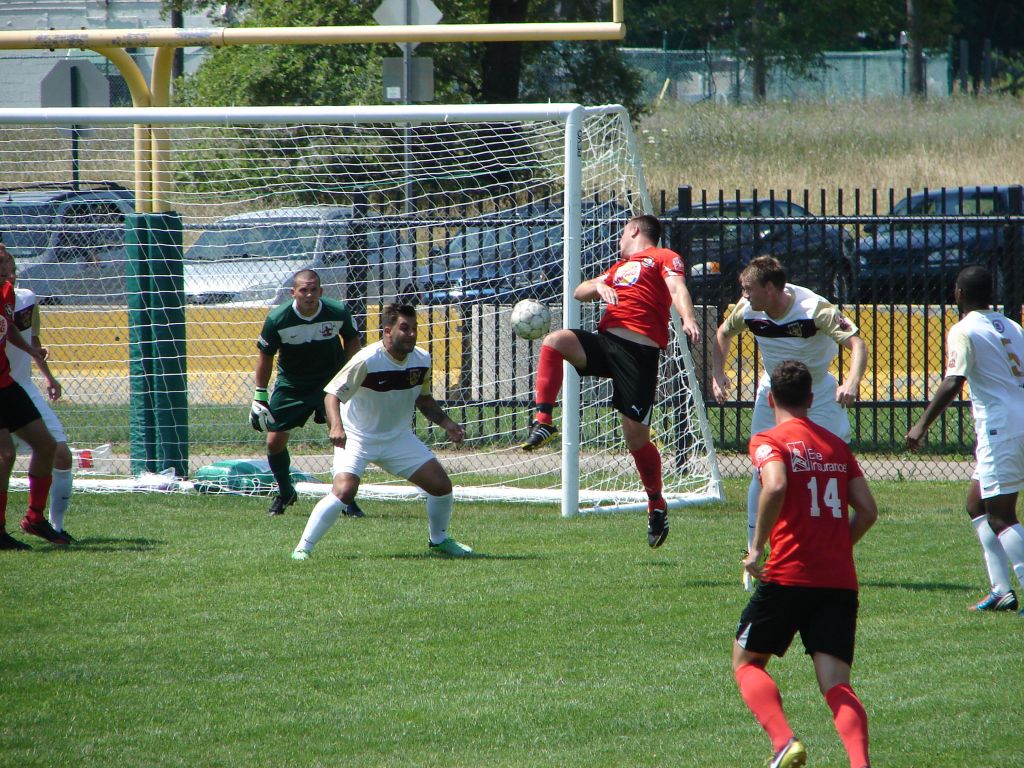 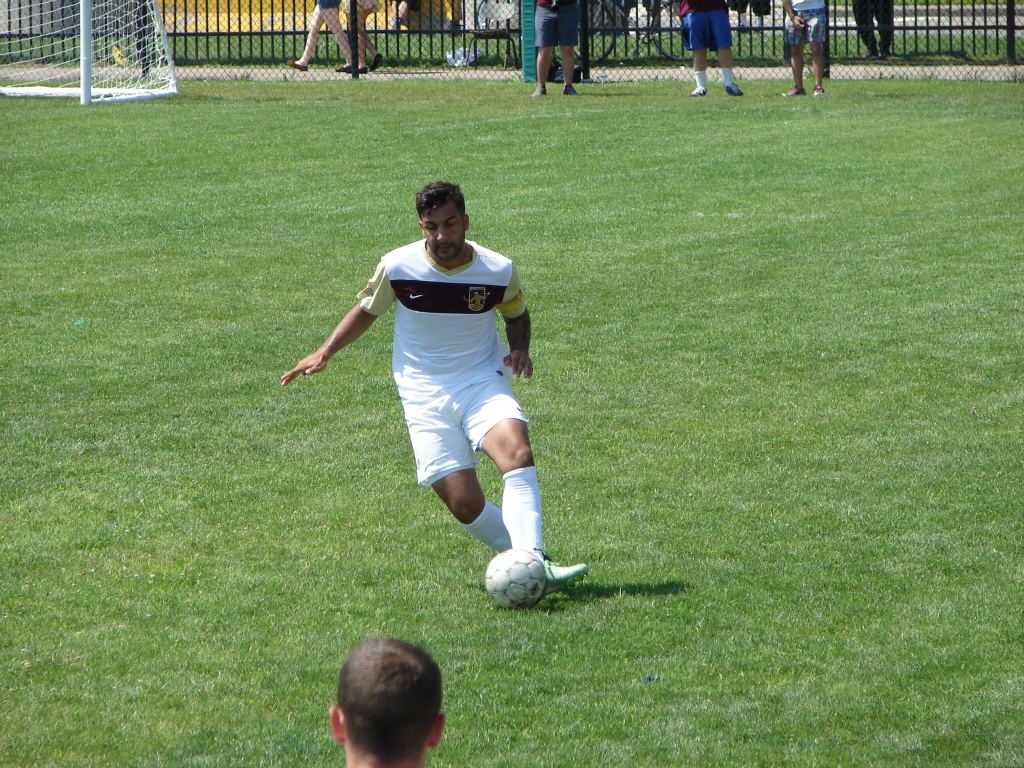 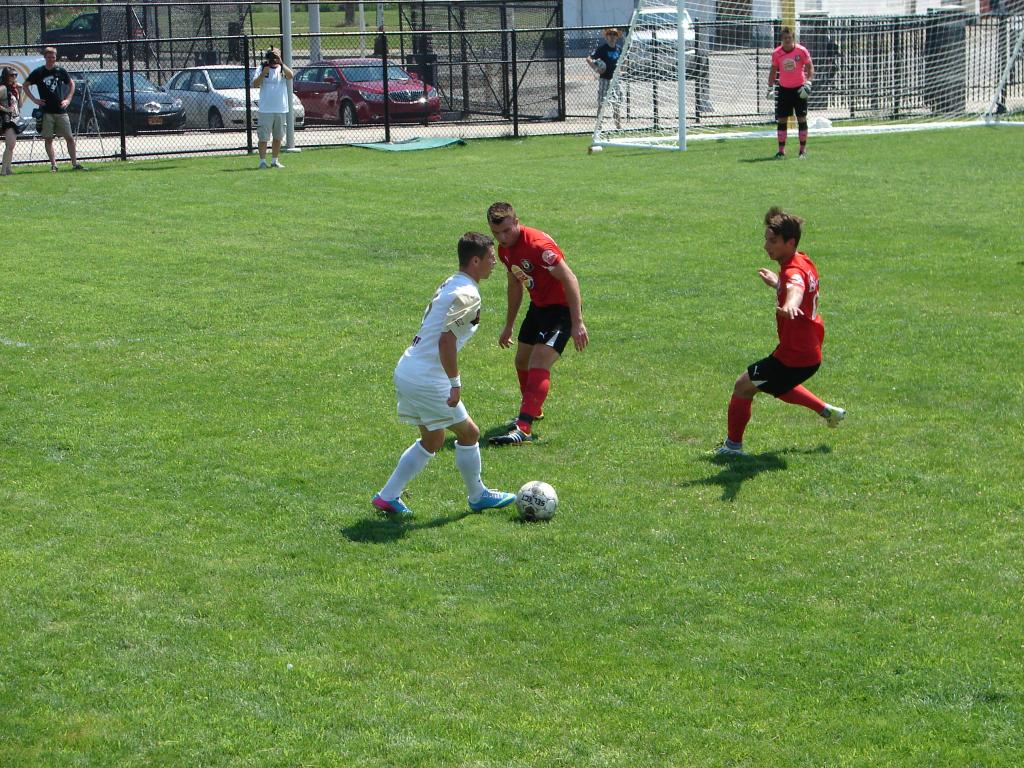 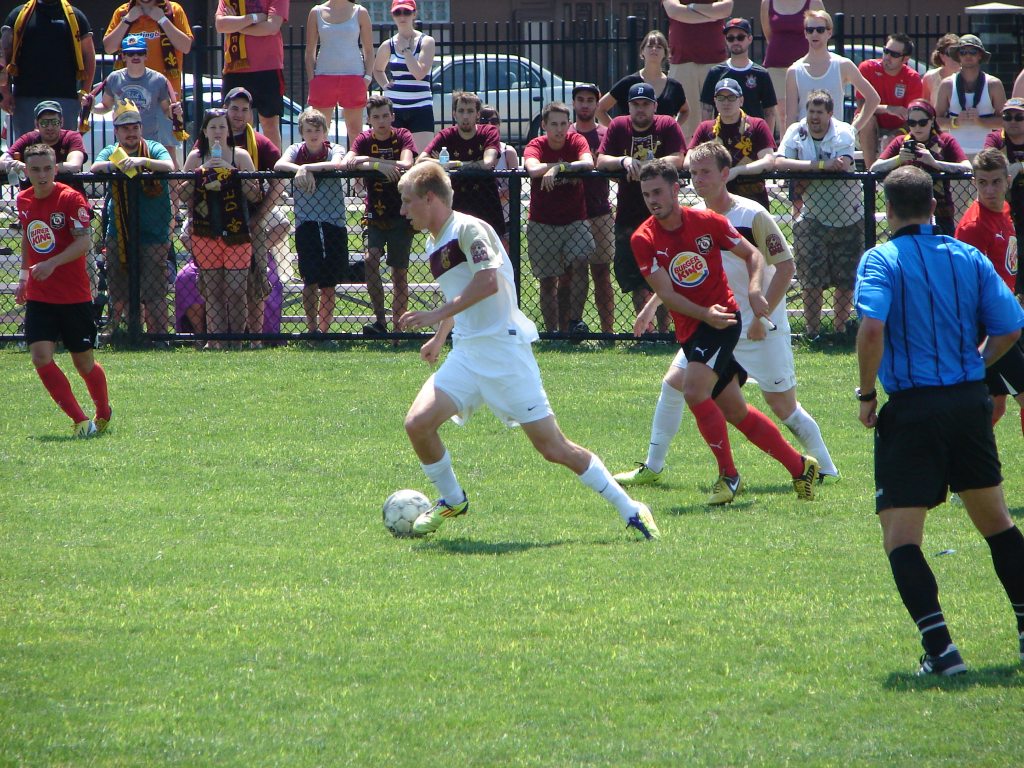 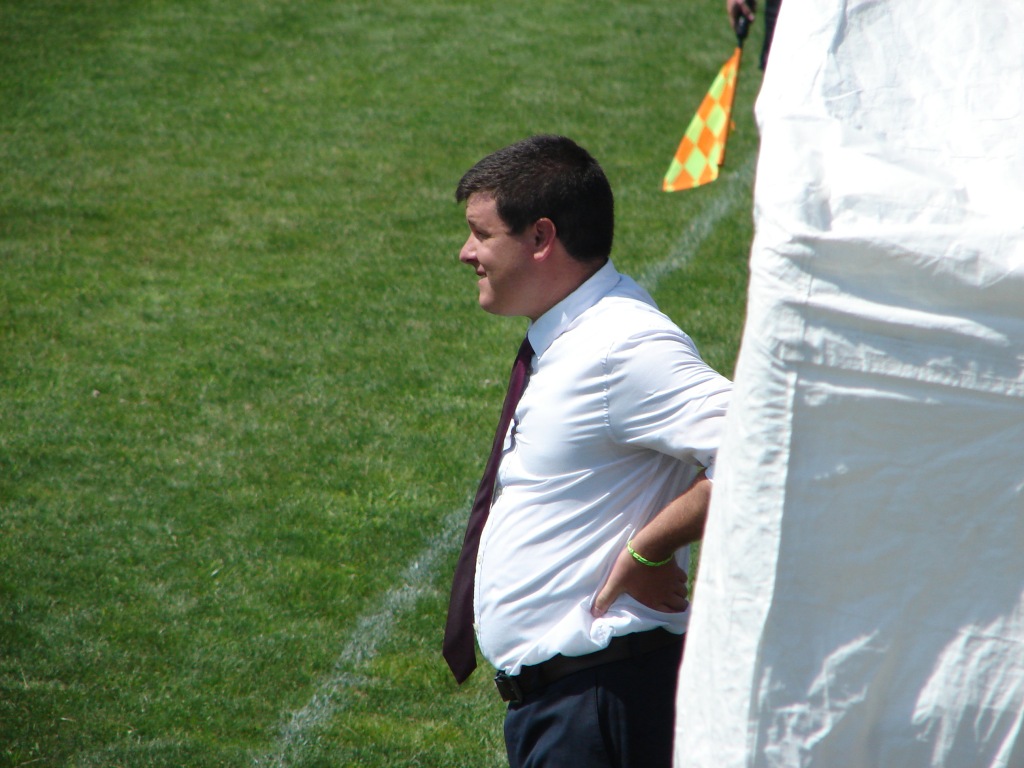 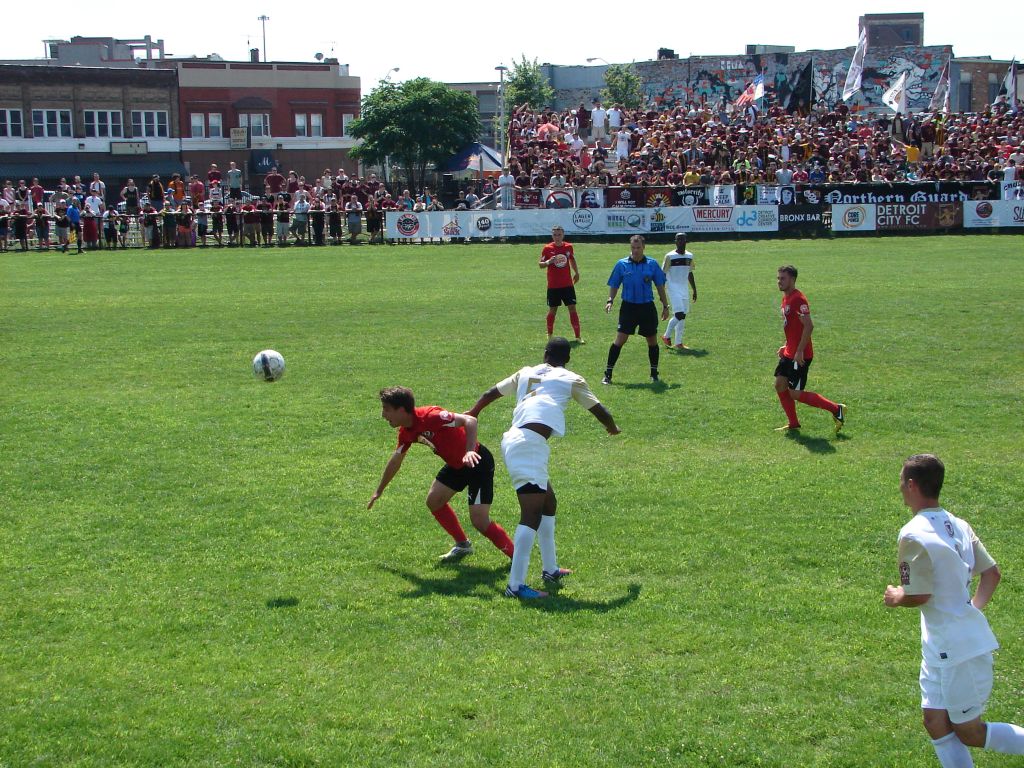 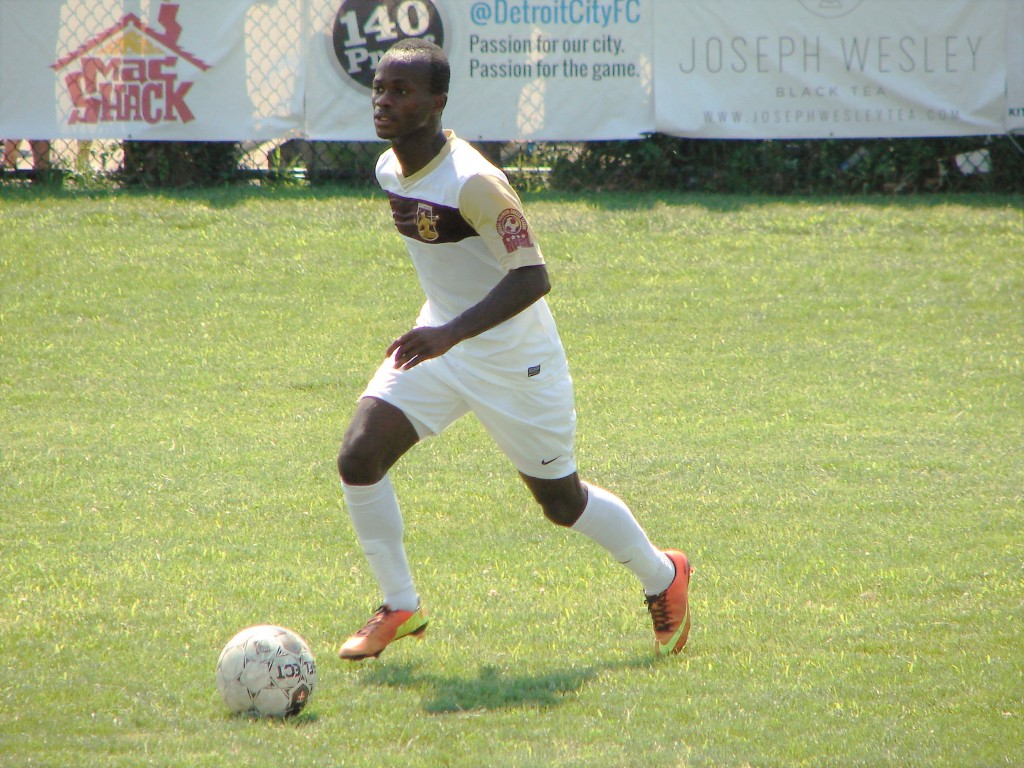 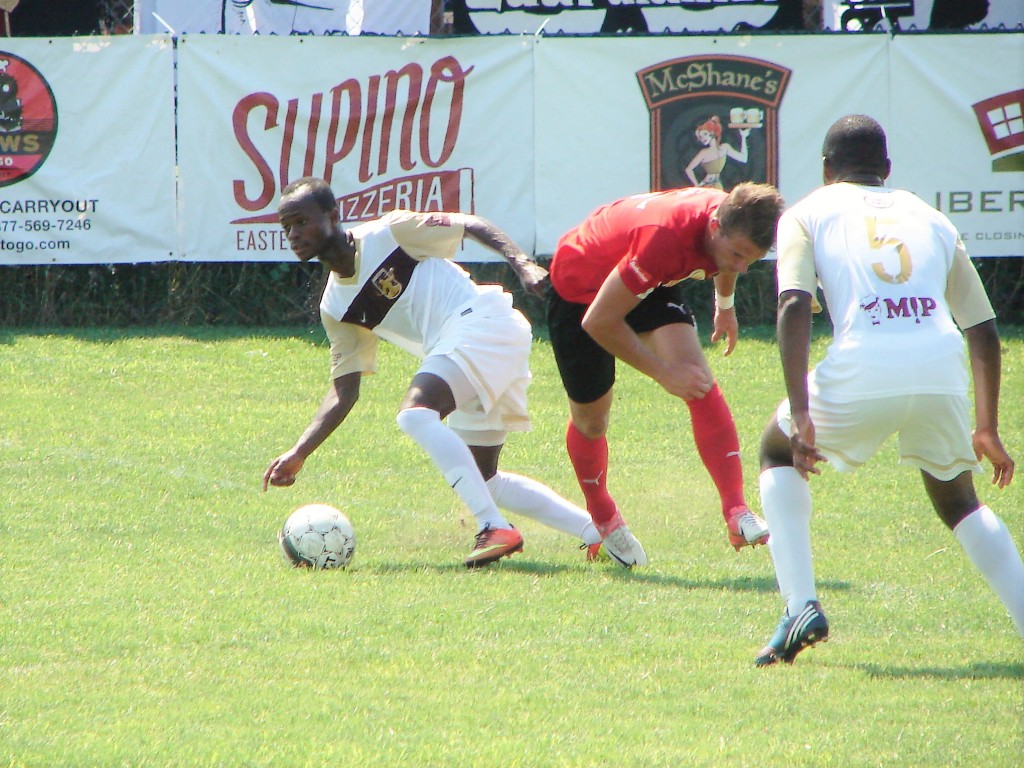 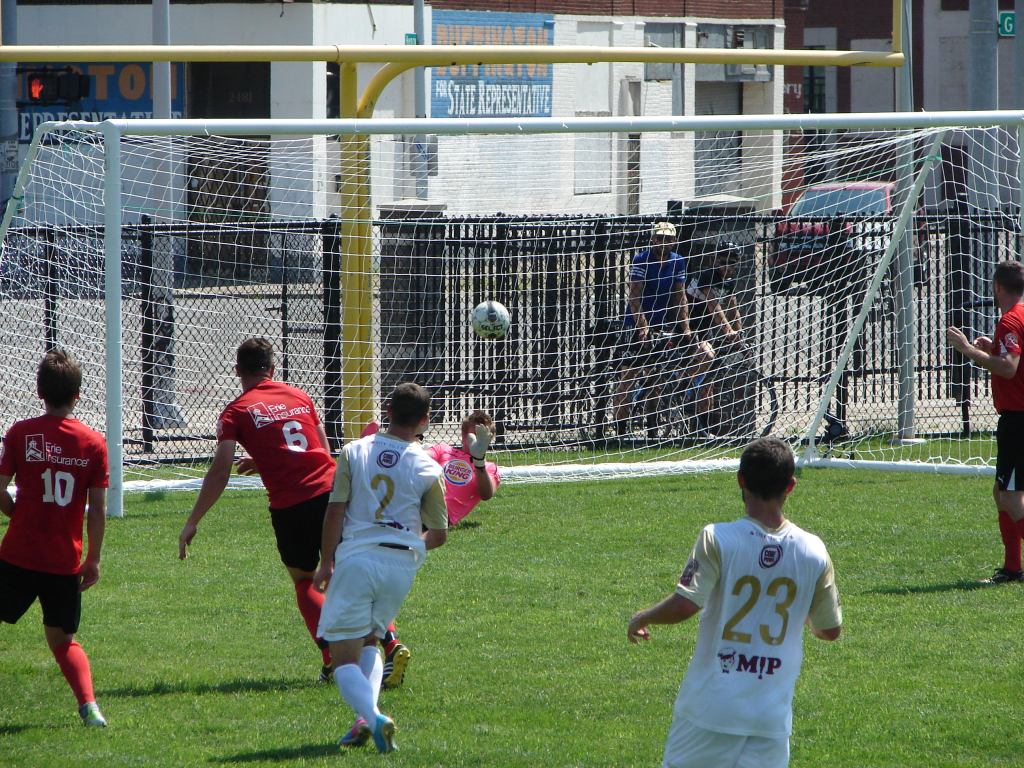 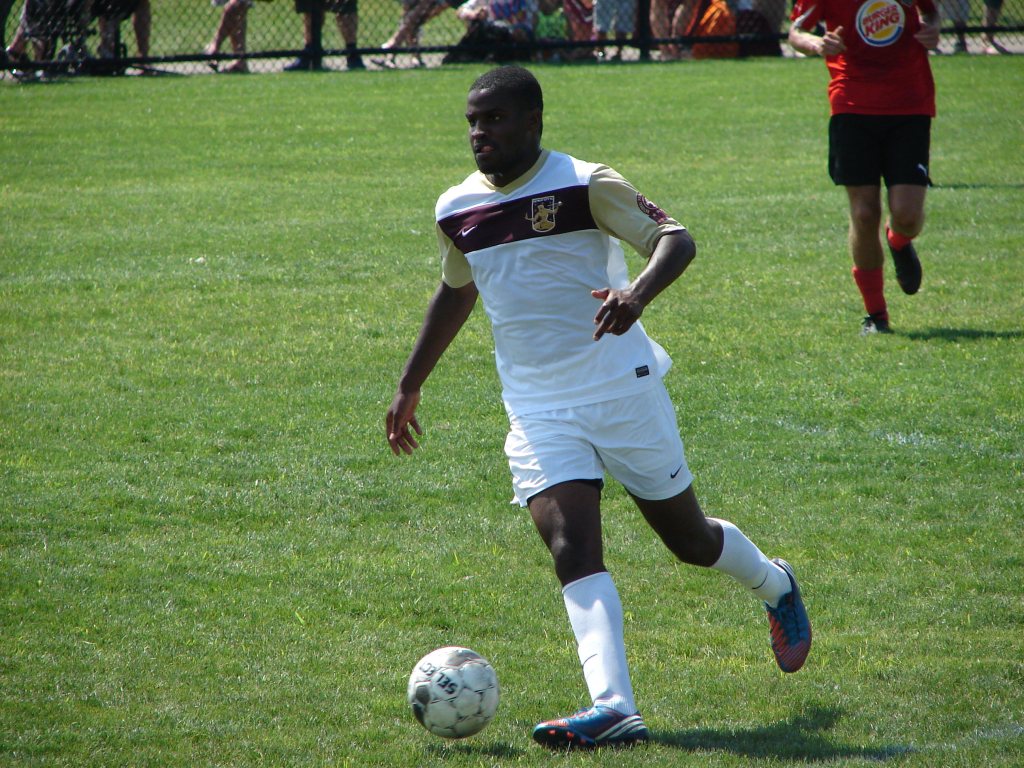 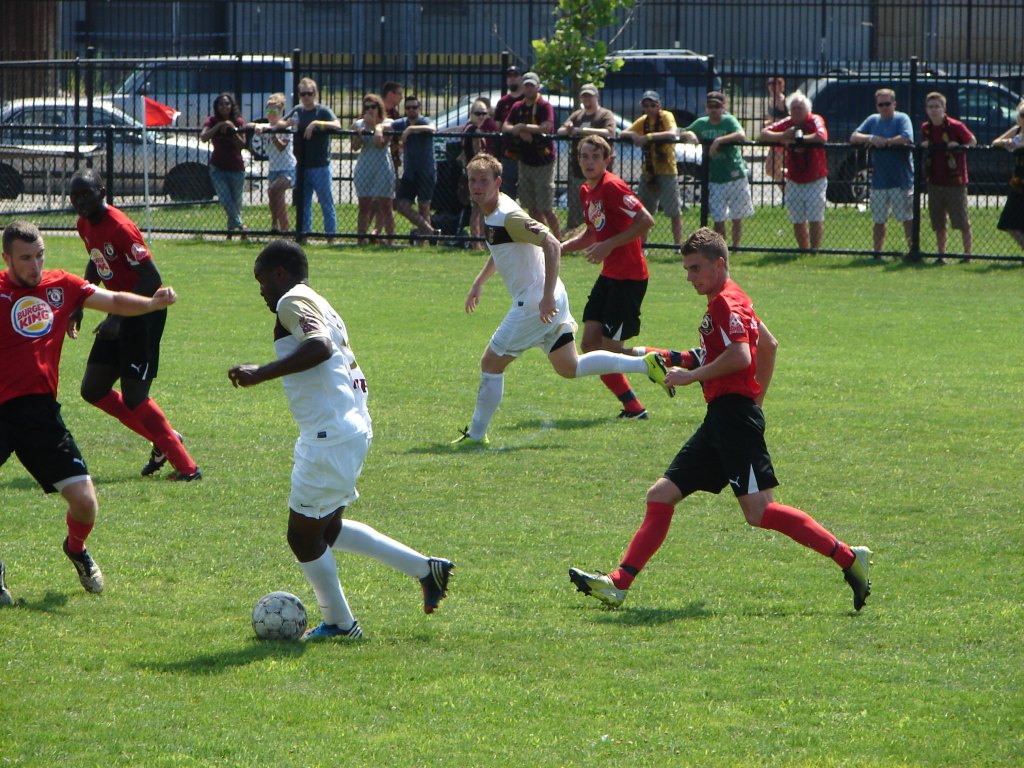 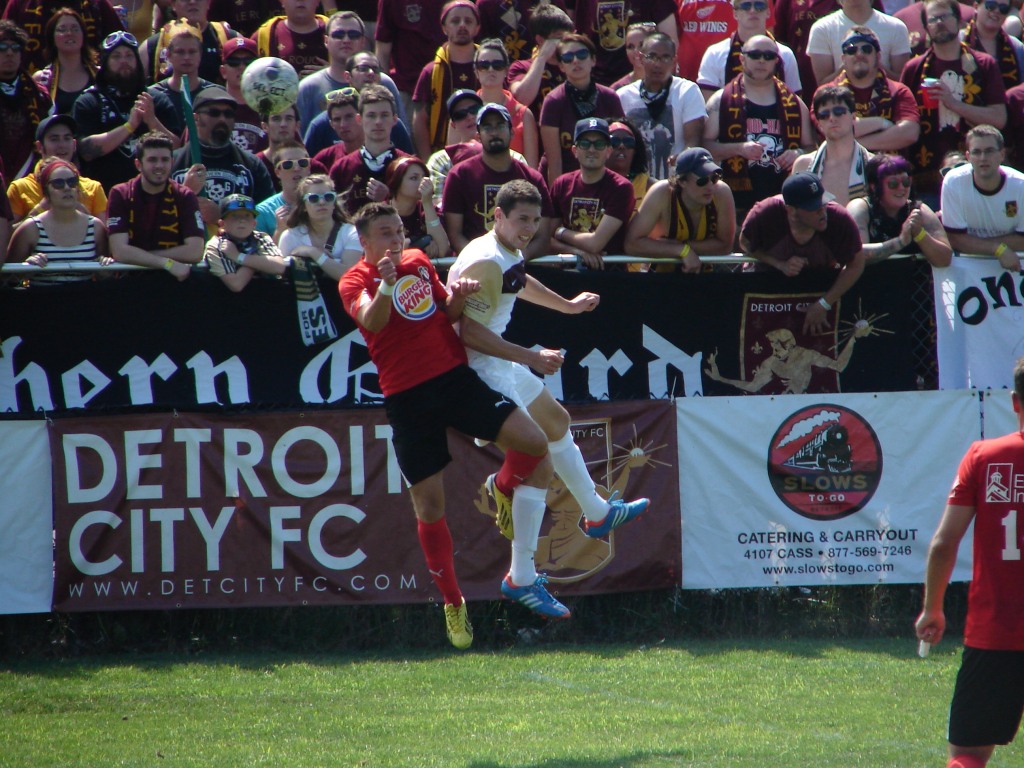 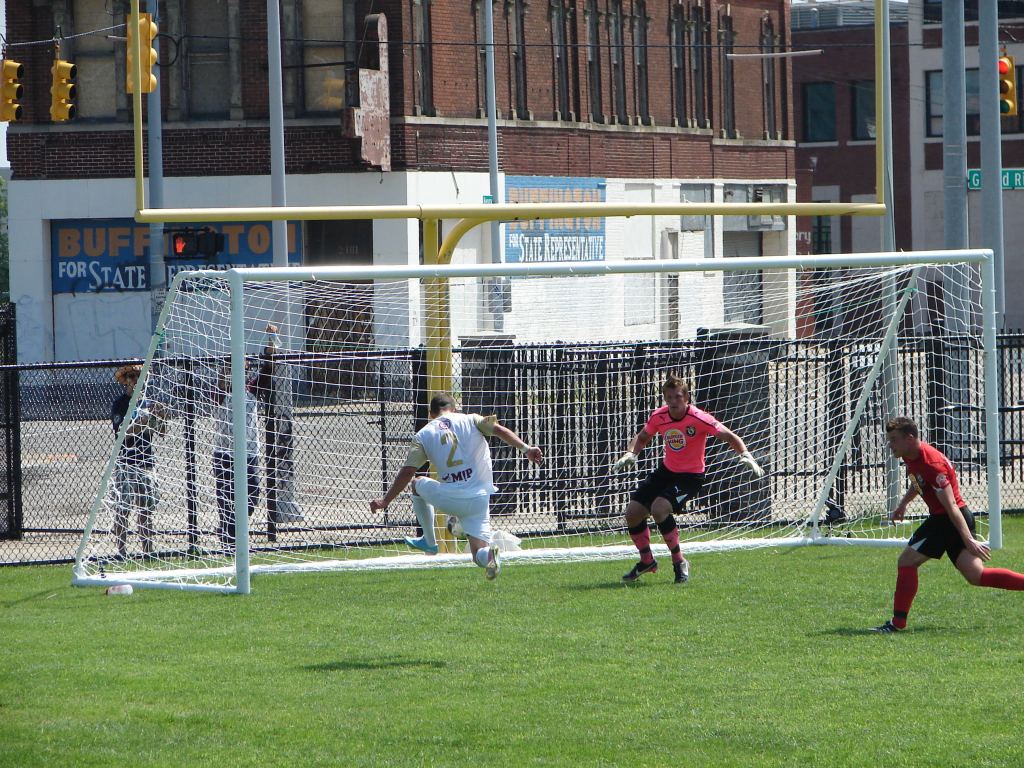 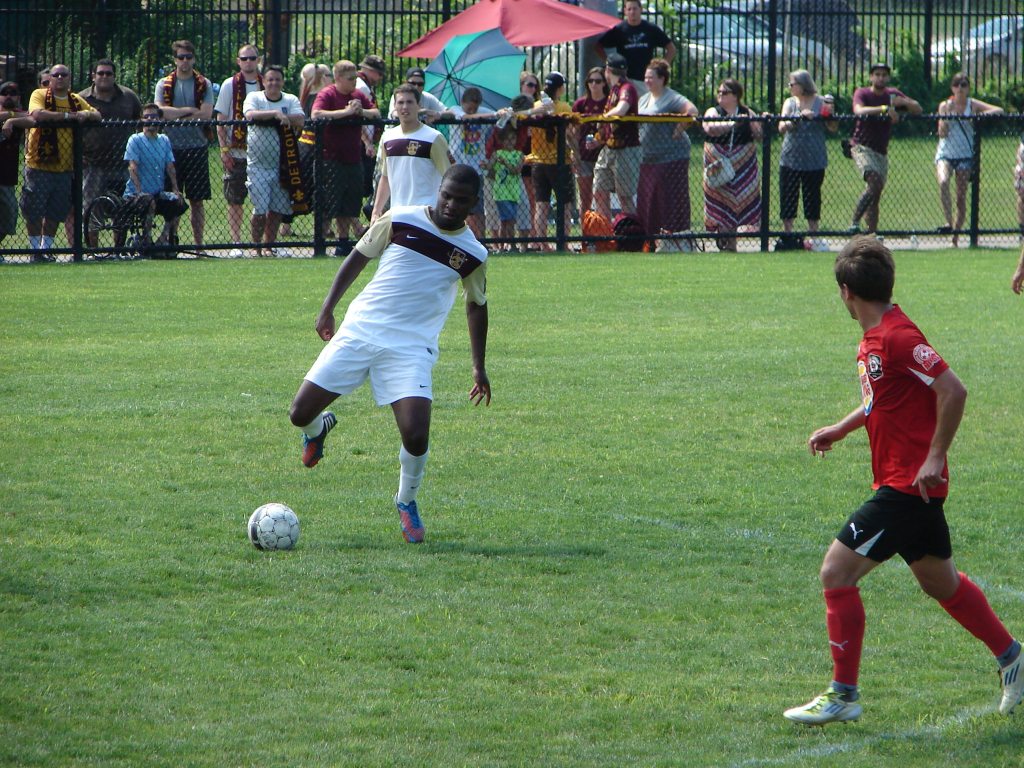 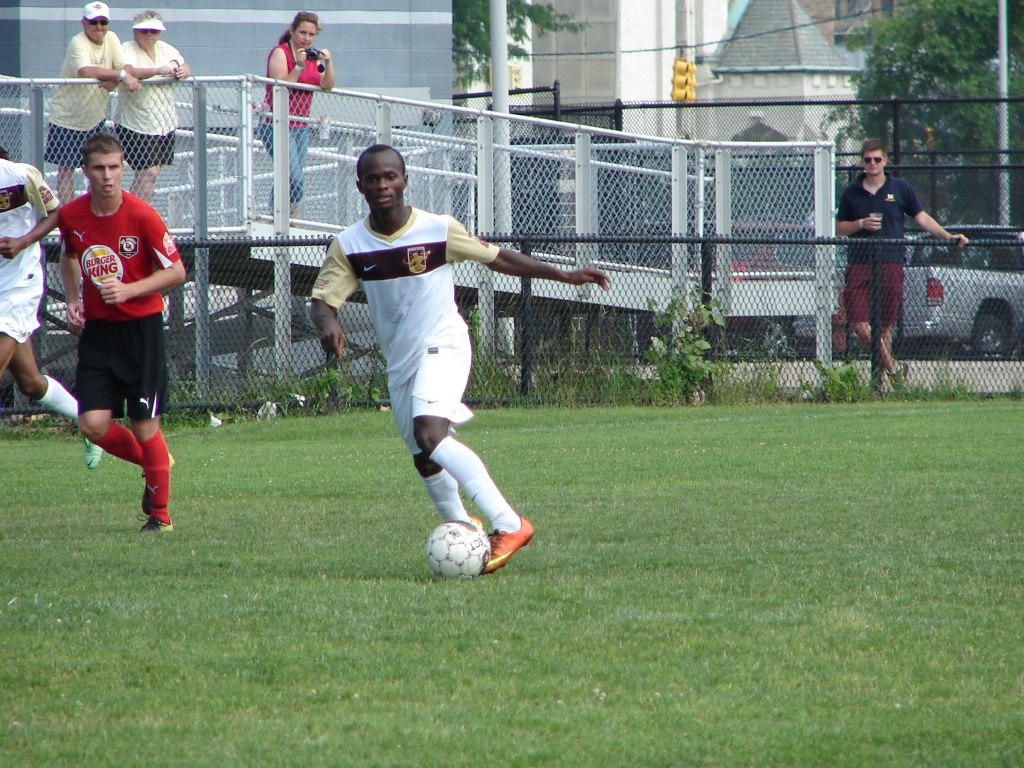 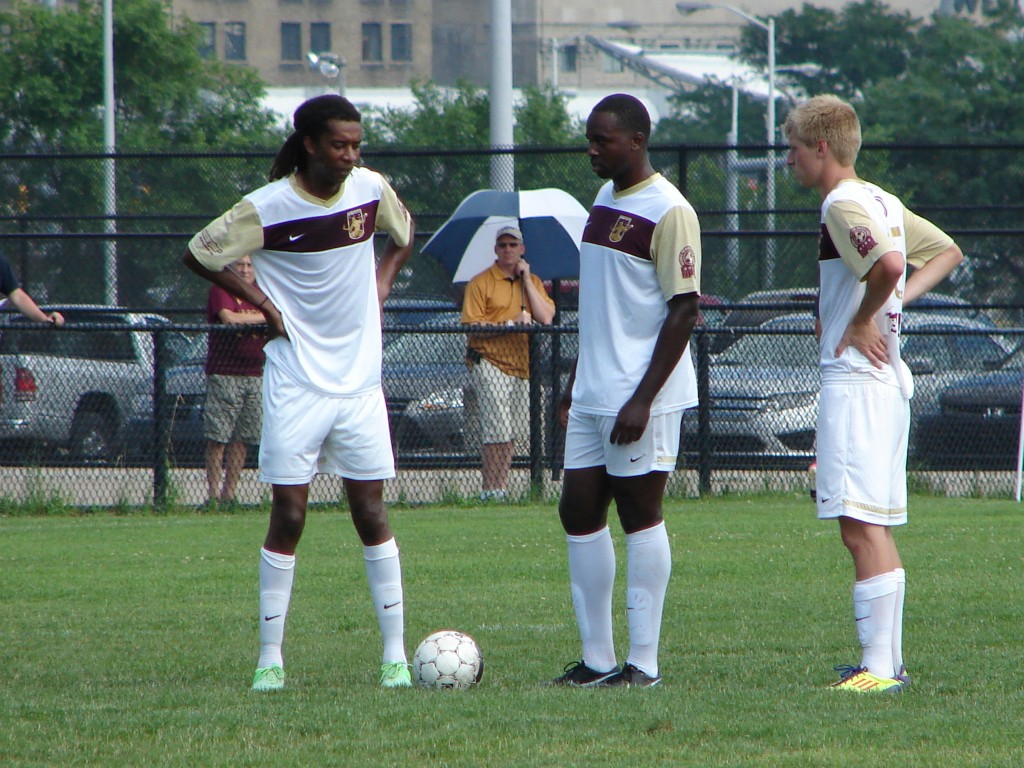