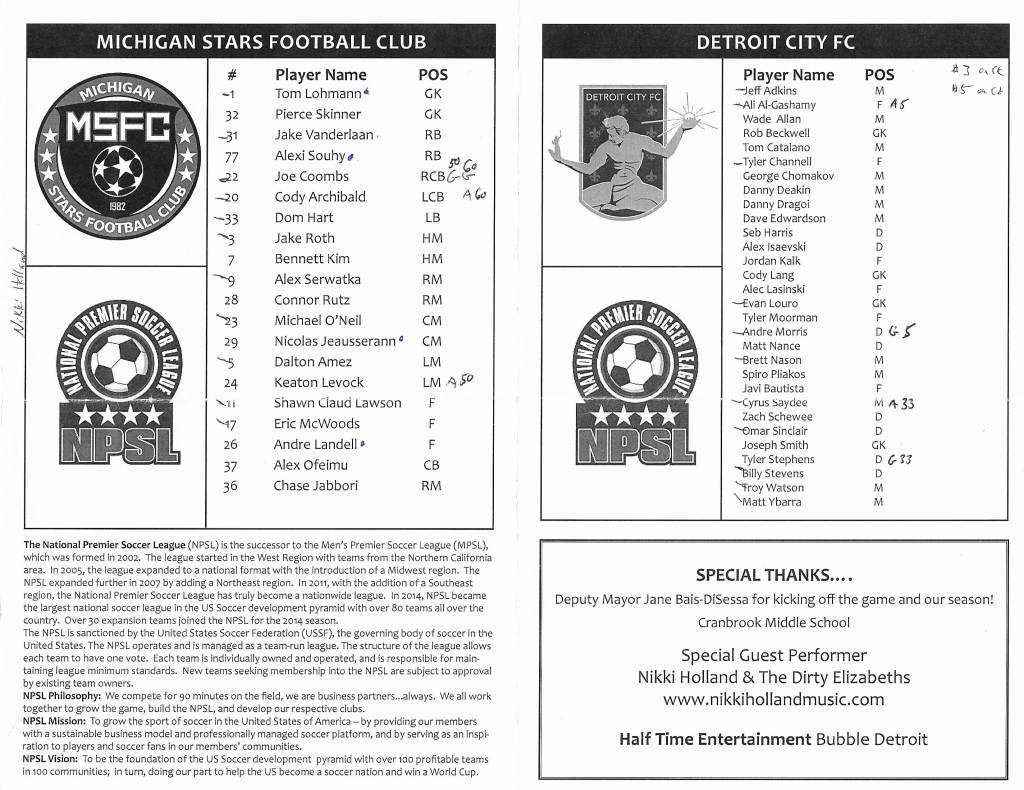 Our season opened on the road, in Pontiac, where we ended last year’s regular season.  It was 48 hours after the amazing victory over the Michigan Bucks, and the Stars were carrying some familiar names and faces on their roster.  Aleix Souhy, Nicolas Jeausserann, Andre Landell, and keeper Tom Lohmann, were all on the Bucks roster the other night, while forward Shawn Claud-Lawson formerly wore the Rouge-and-Gold in 2014, scoring one of the prettiest goals we’ve seen.

As usual for road games, we brought the fans and the banners. 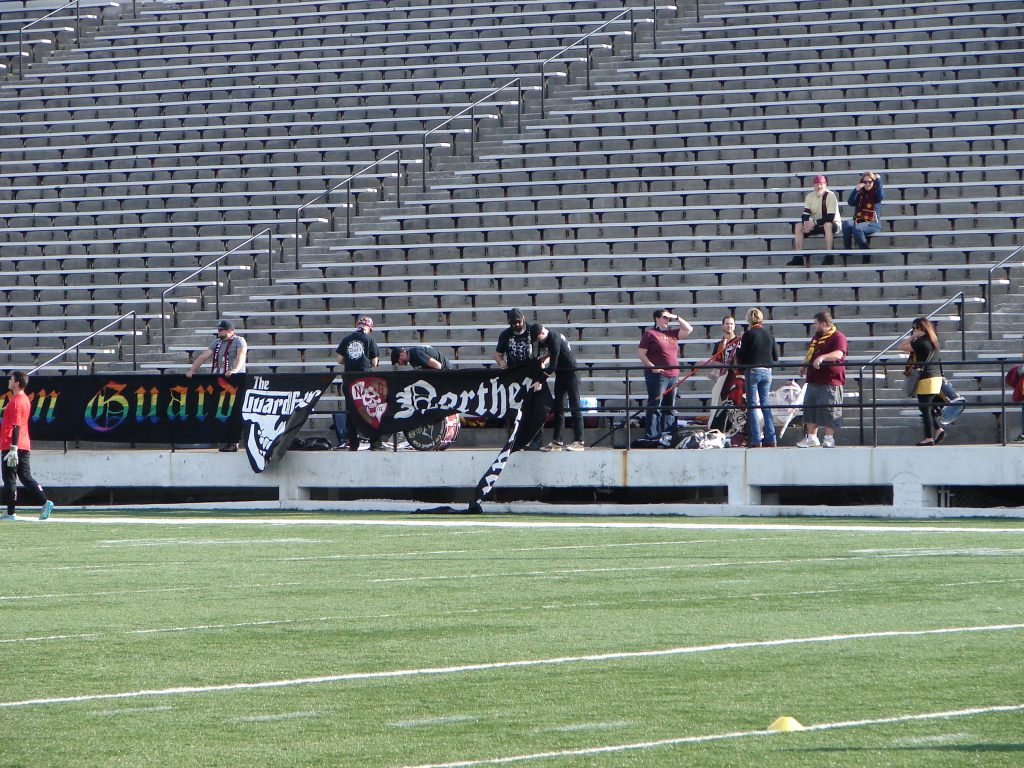 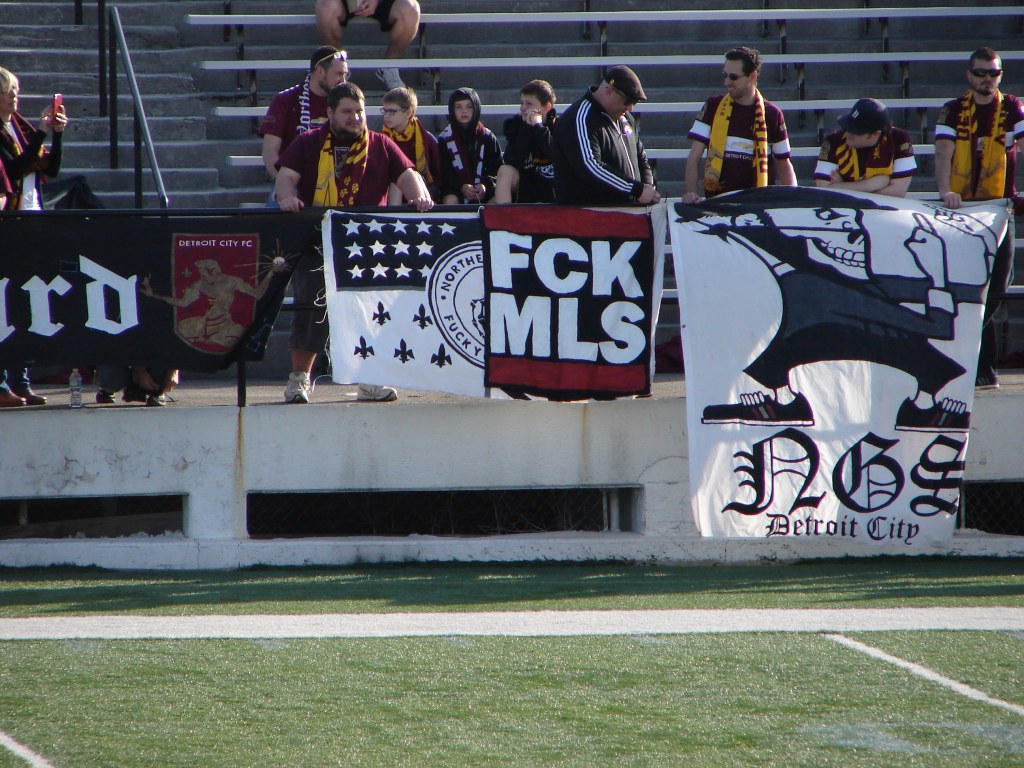 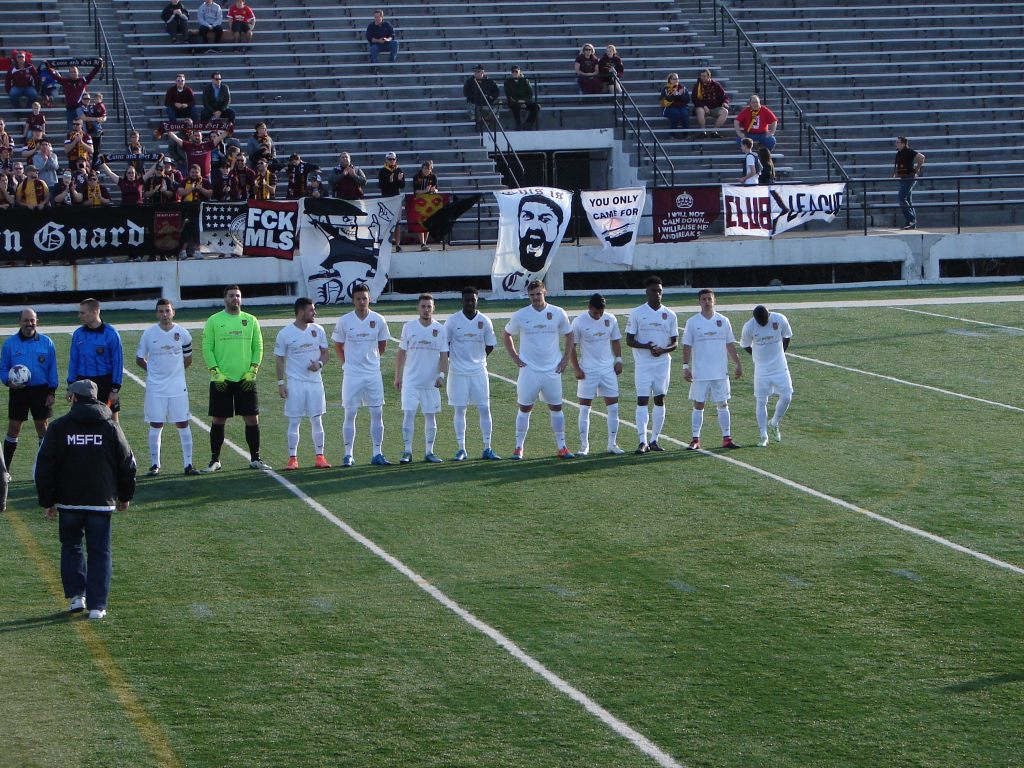 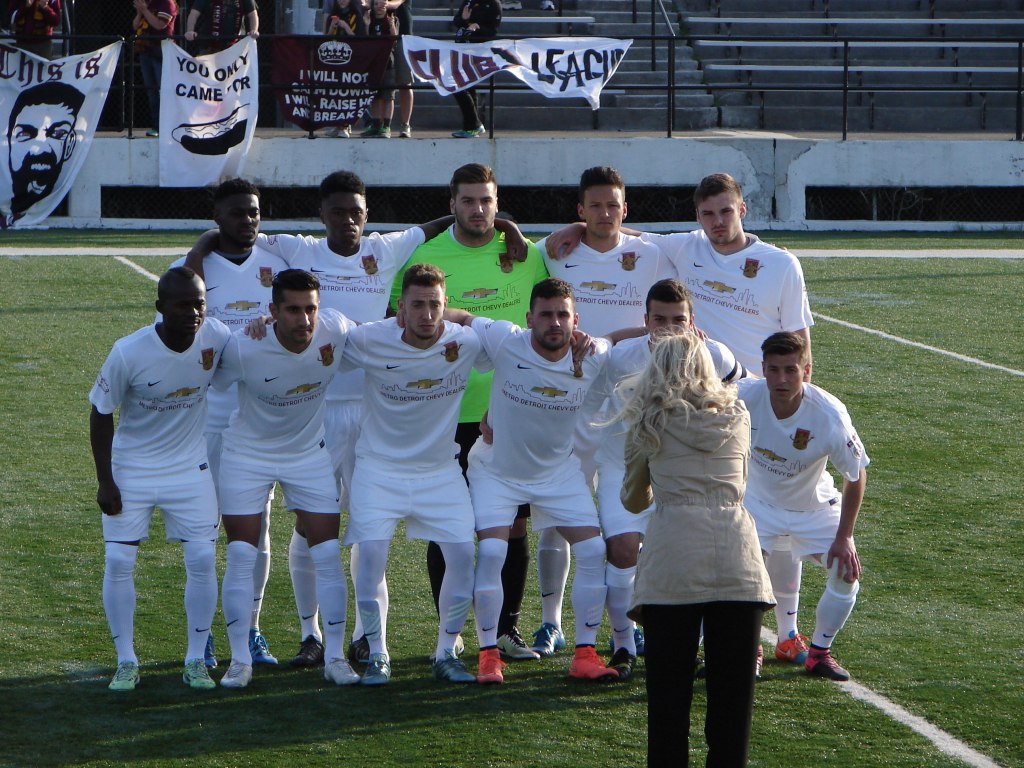 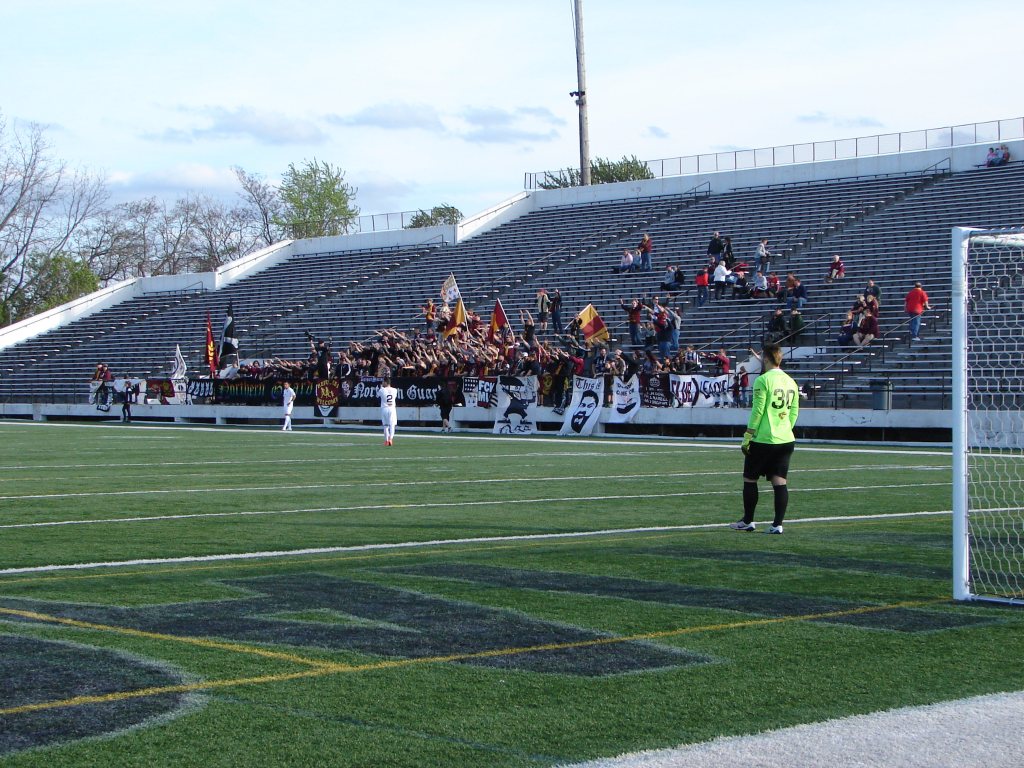 They brought a band.  Nikki Holland & The Dirty Elizabeths.  I heard they were hired to drown out the NGS.  Next time, they’re going to need a bigger band.

And of course, we shared our feelings about Dan Gilbert, Tom Gores, and Don Garber’s fantasy of putting an MLS team in Detroit…

This was the game for the defenders as all the goals were buried by defenders.  Andre Morris scored first in the fifth minute off this corner kick delivered by Ali Al-Gashamy.

Then, in the 33rd minute, Tyler Stephens scored from a Cyrus Saydee corner kick.

We held the 2-0 lead going into halftime.  However Stars’ defender Joe Coombs scored in the 50th then again in the 60th minute of the match, and the game ended in a deadlock. 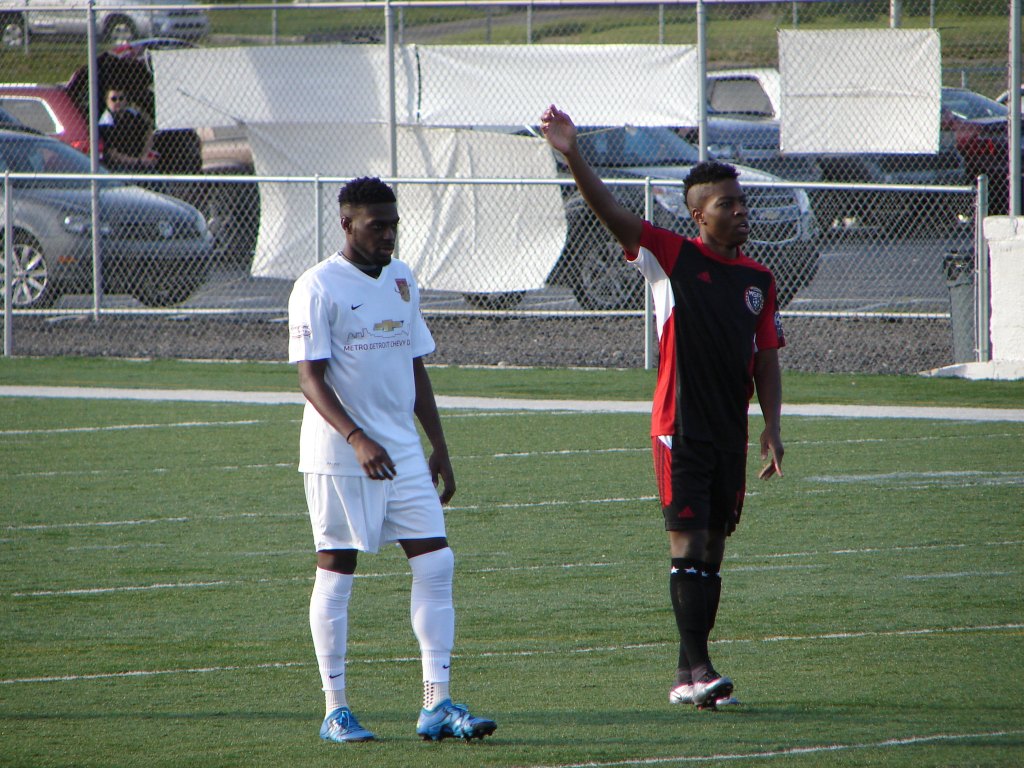 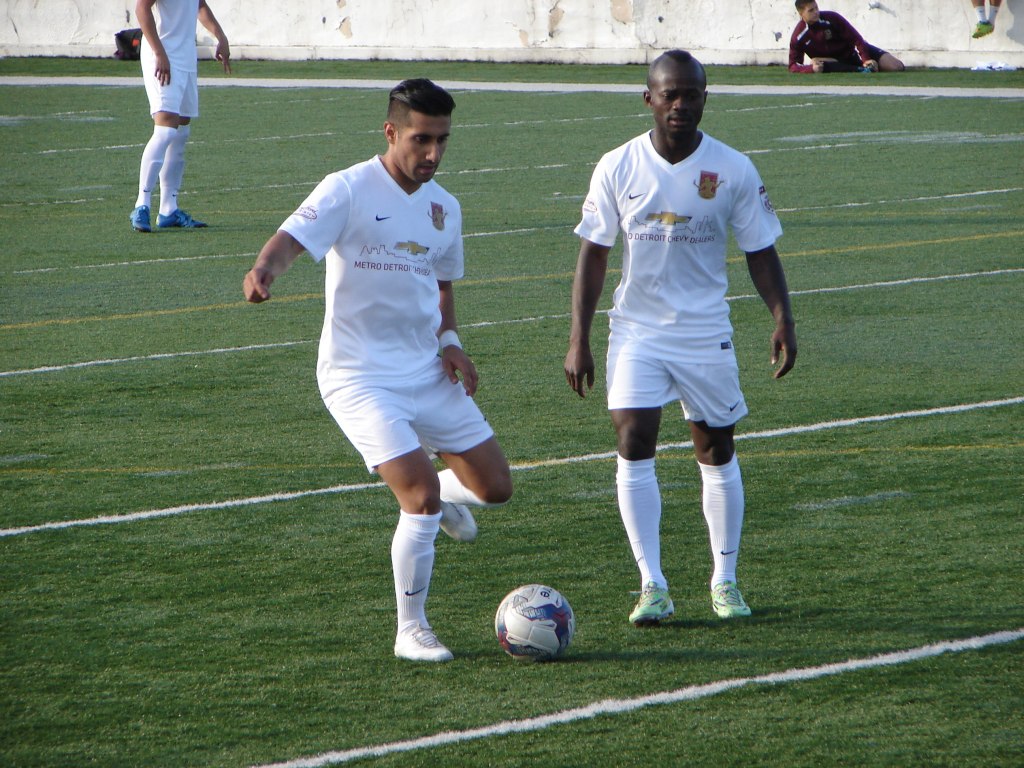 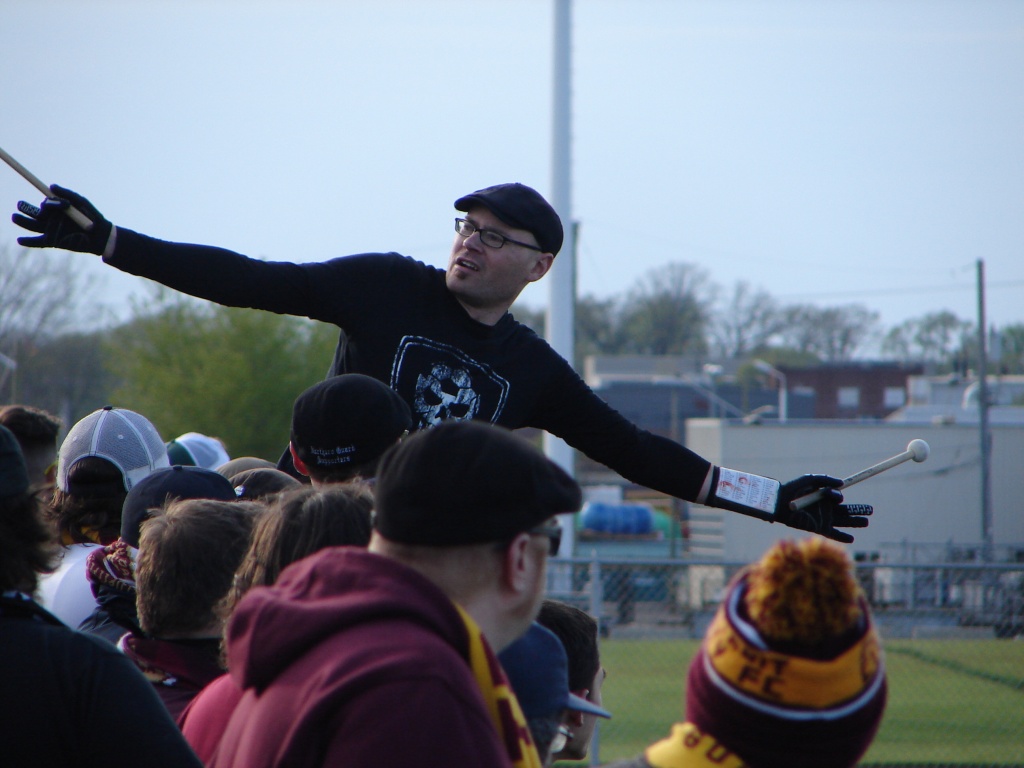 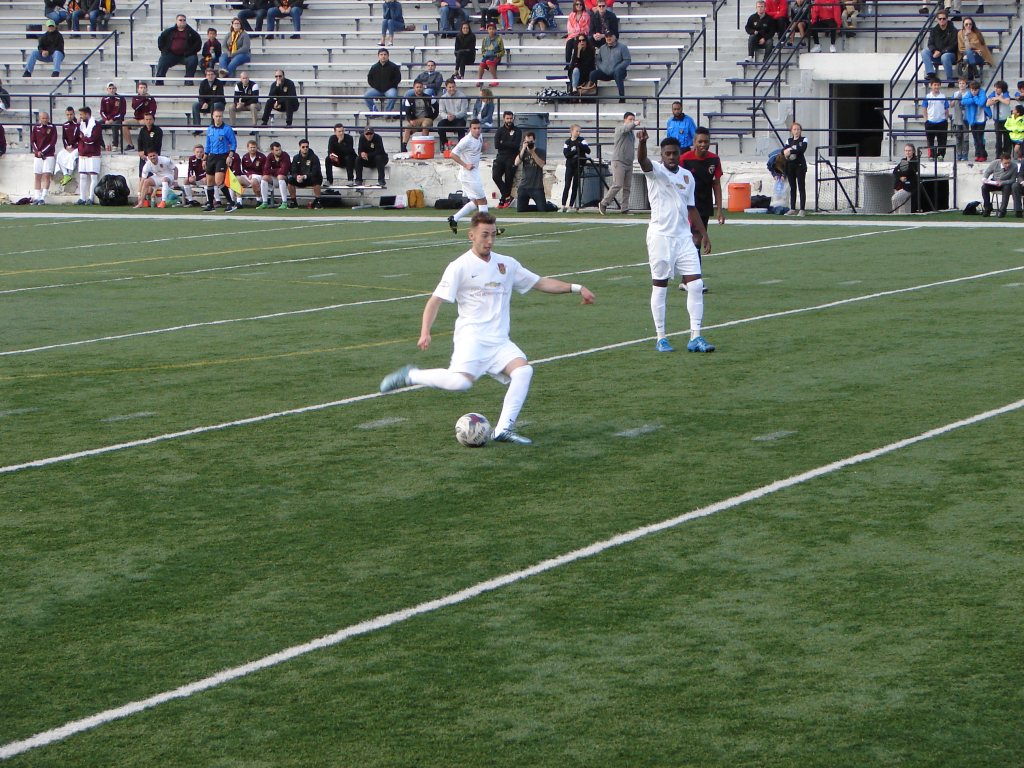 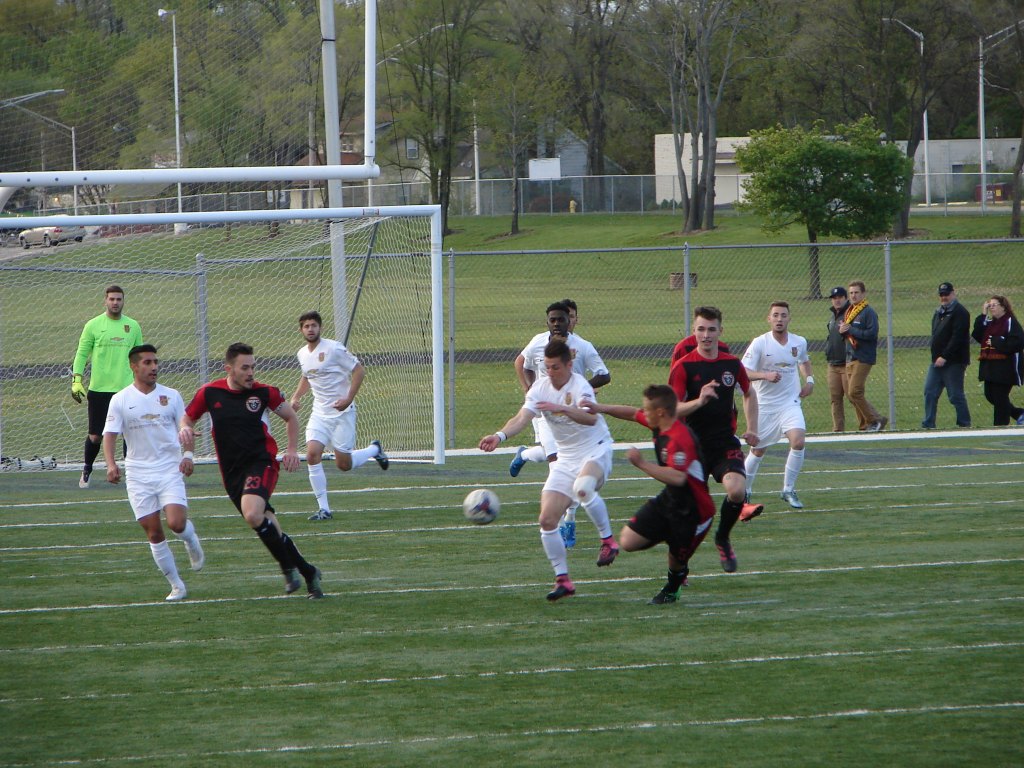 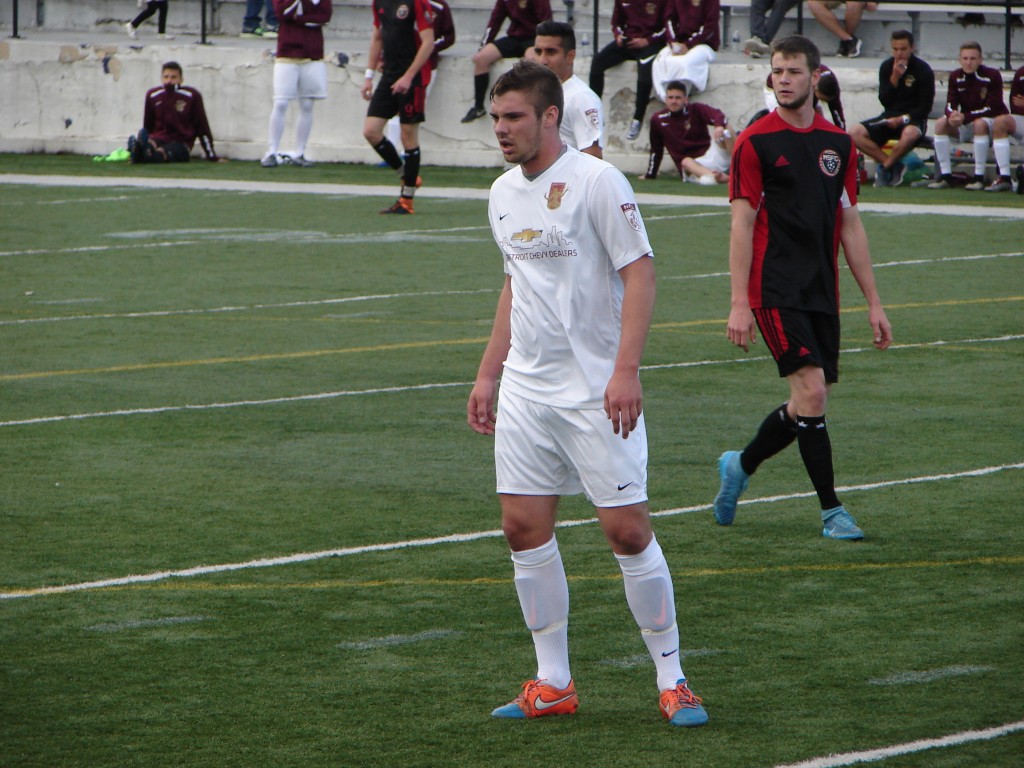 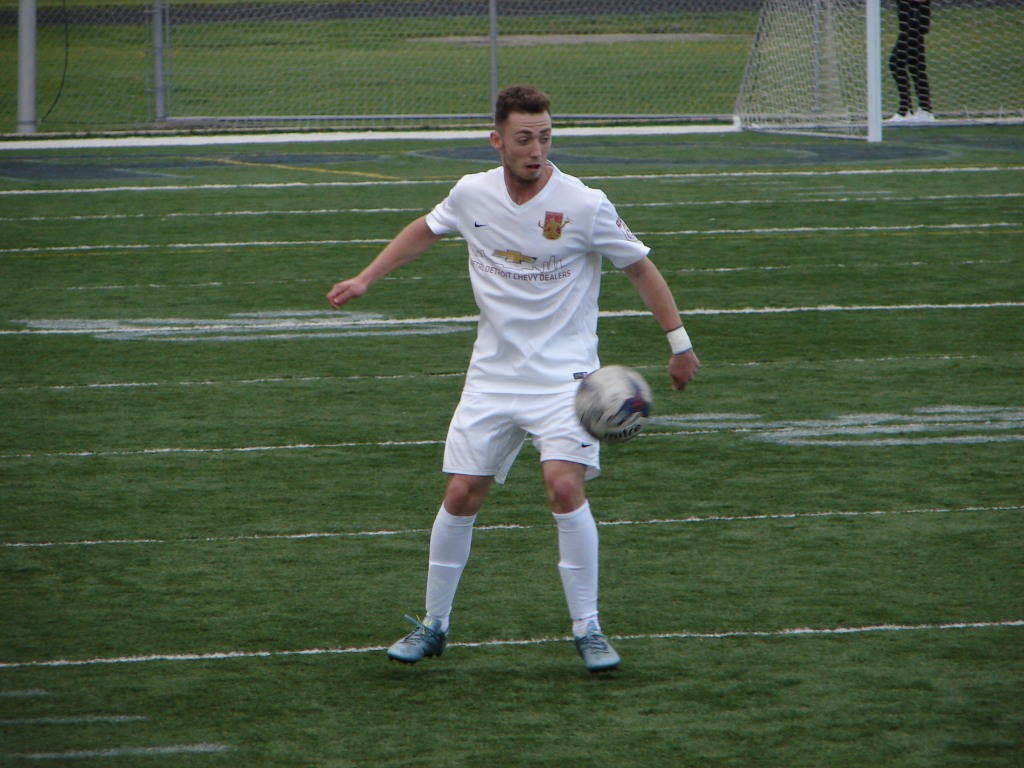 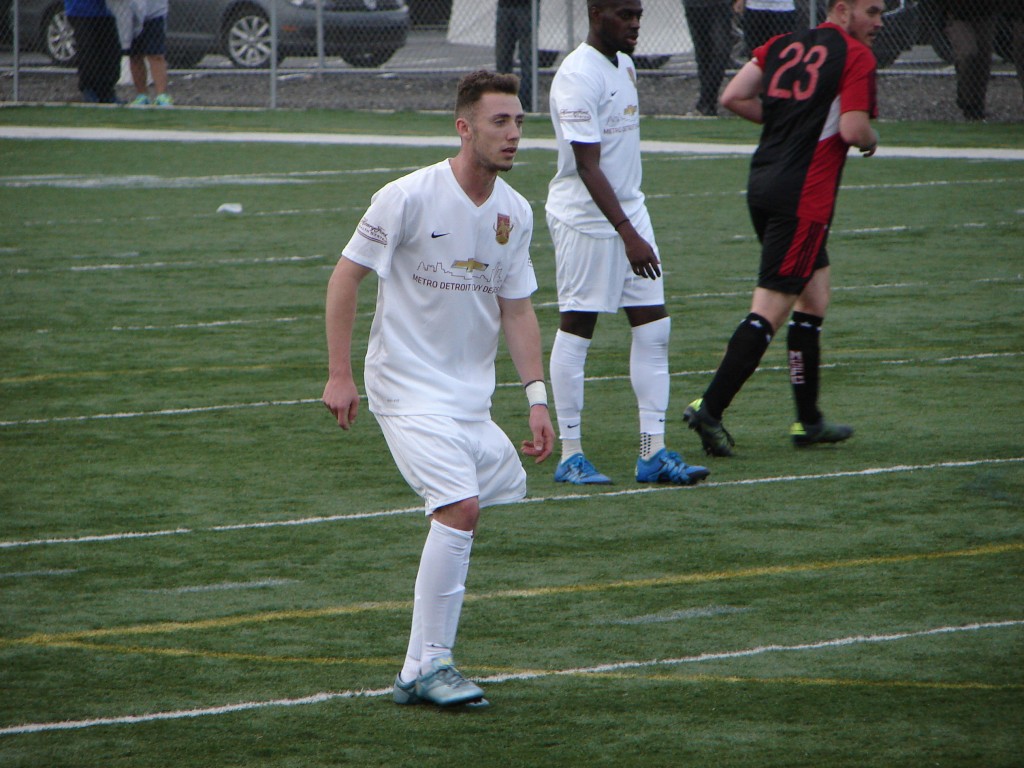 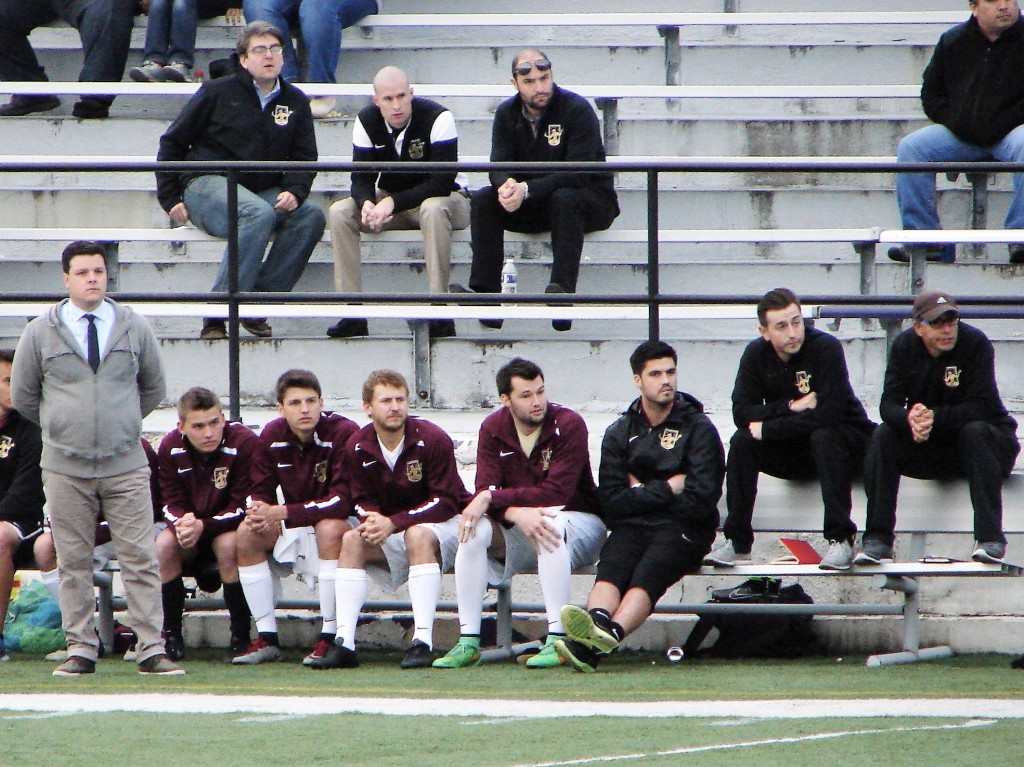 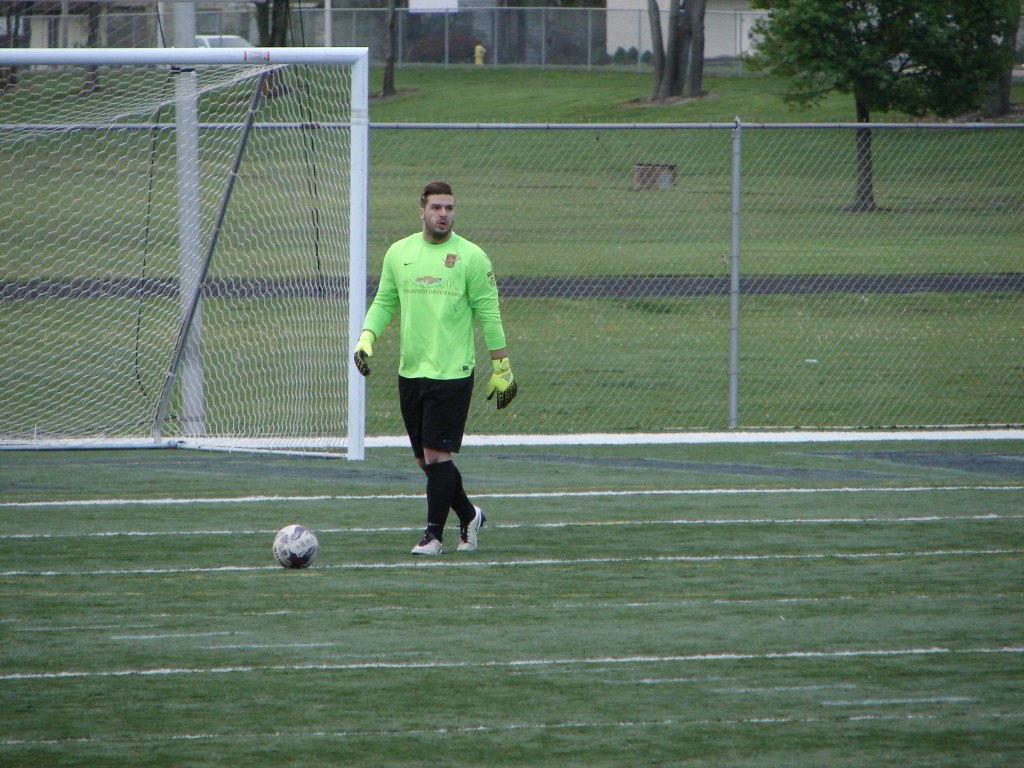