Detroit City FC’s inaugural season was 2012.  The Michigan Stars are our oldest, continuous opponent.  From 2013, when they were born as FC Sparta, every season (except for the 2018 year when they went on hiatus) they were in our schedule.  They’ve been in the same league, but never in our league!

How about a little trivia question.  Which DCFC player has scored the most goals against the Stars?  Is it…
A)  Shawn Claud-Lawson
B)  William Mellors-Blair
C) Zach Myers
D) Javi Bautista

With this match and the season finale at the Stars, those numbers will change. 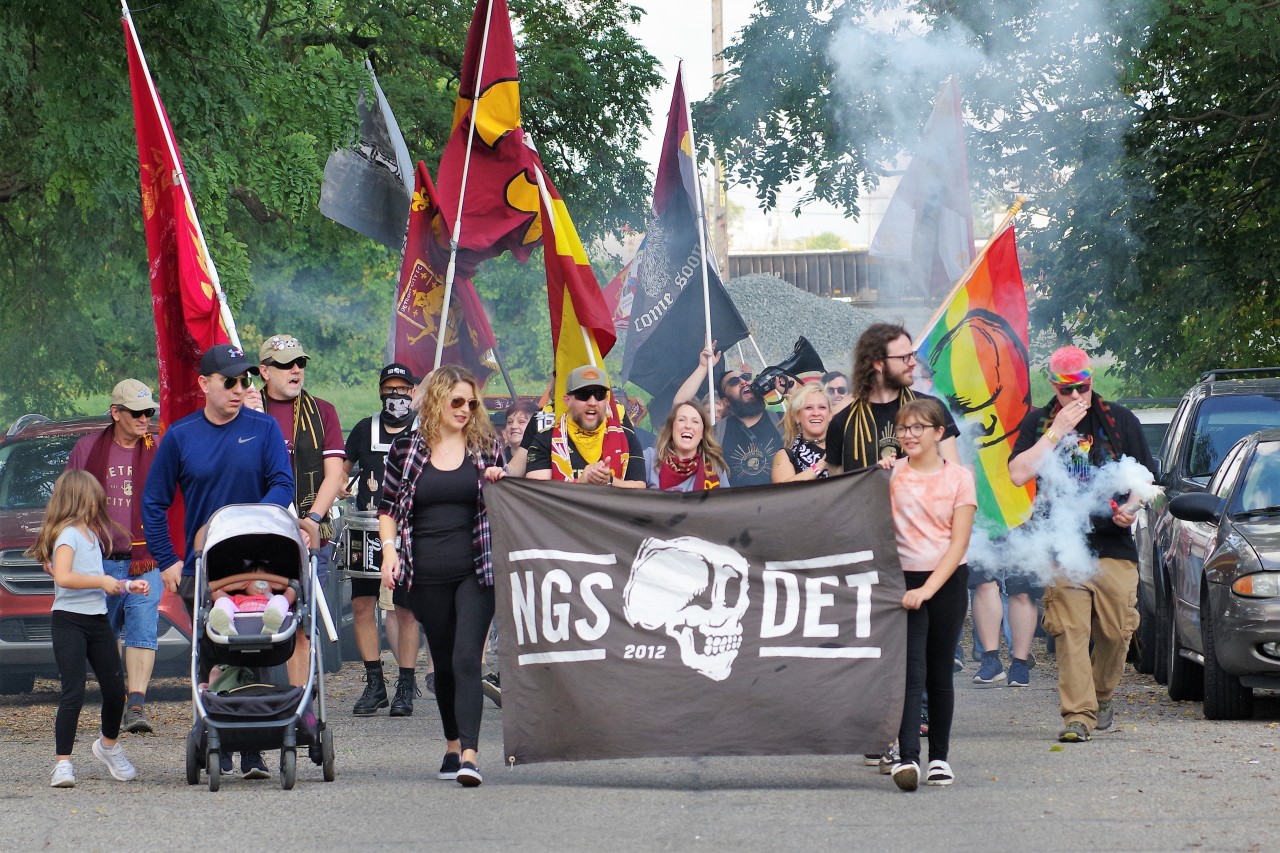 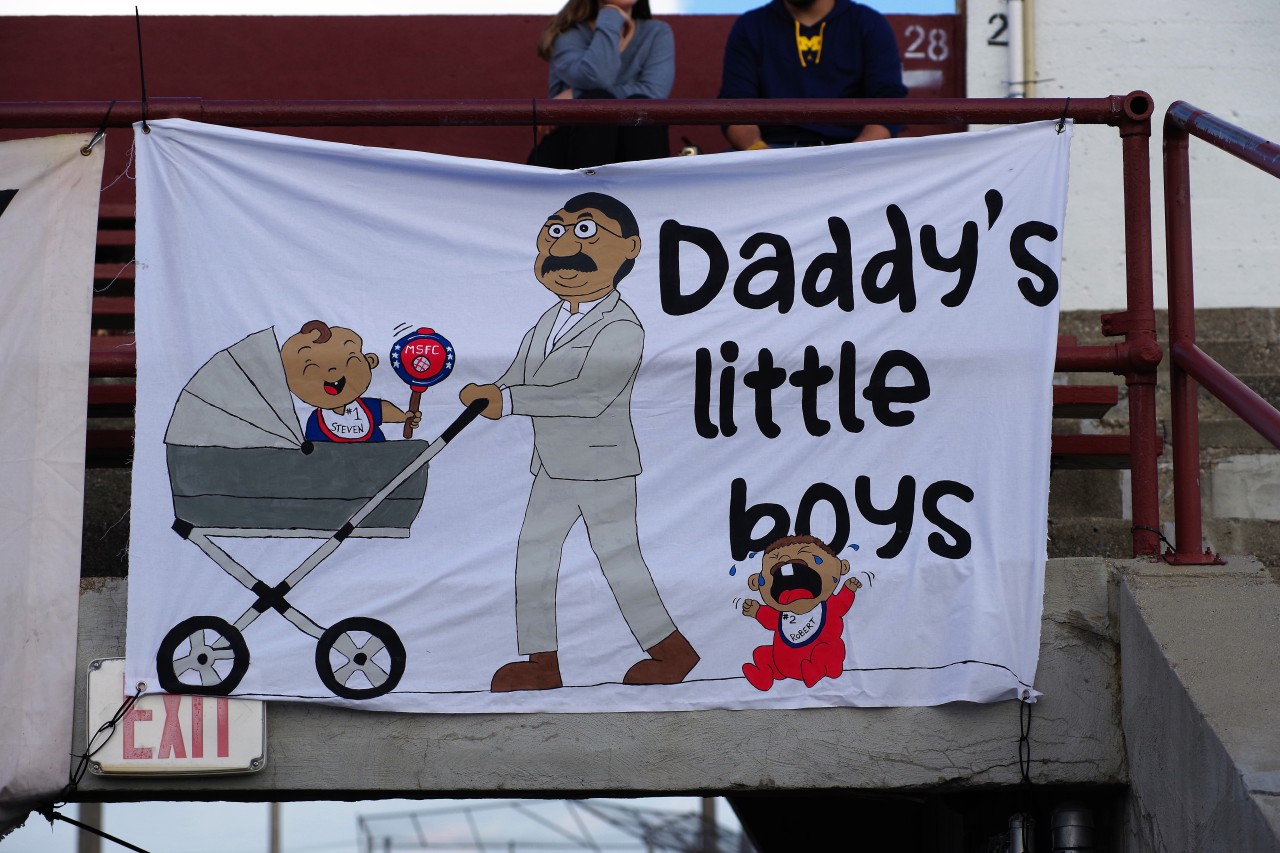 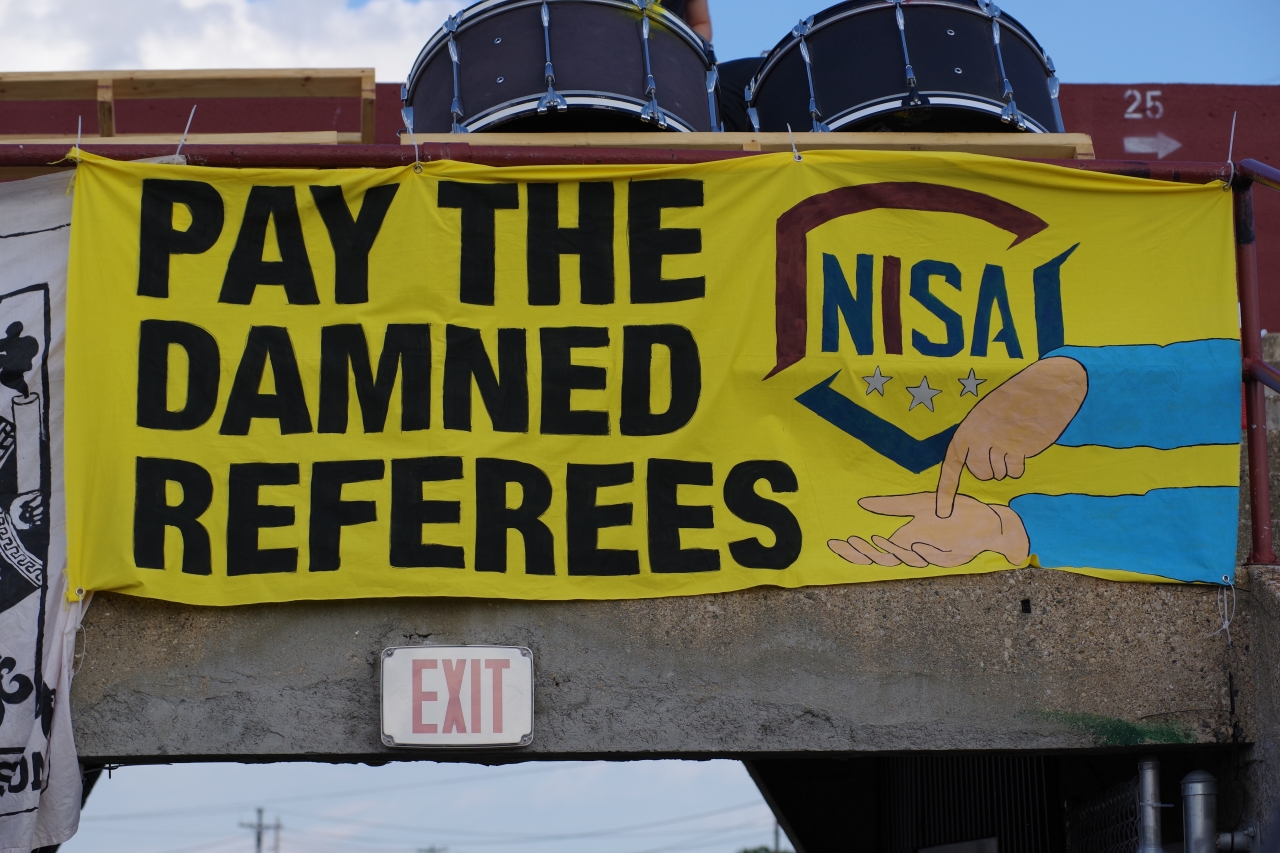 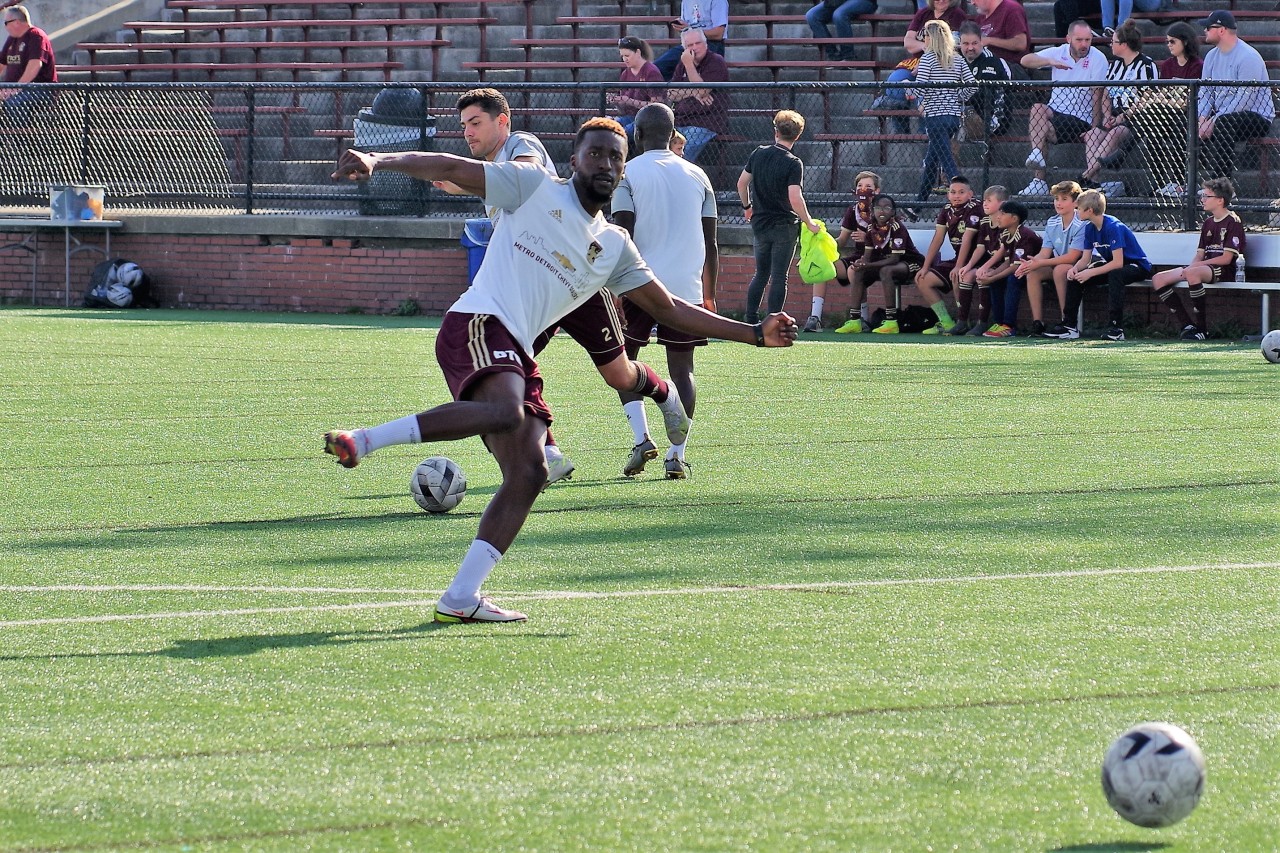 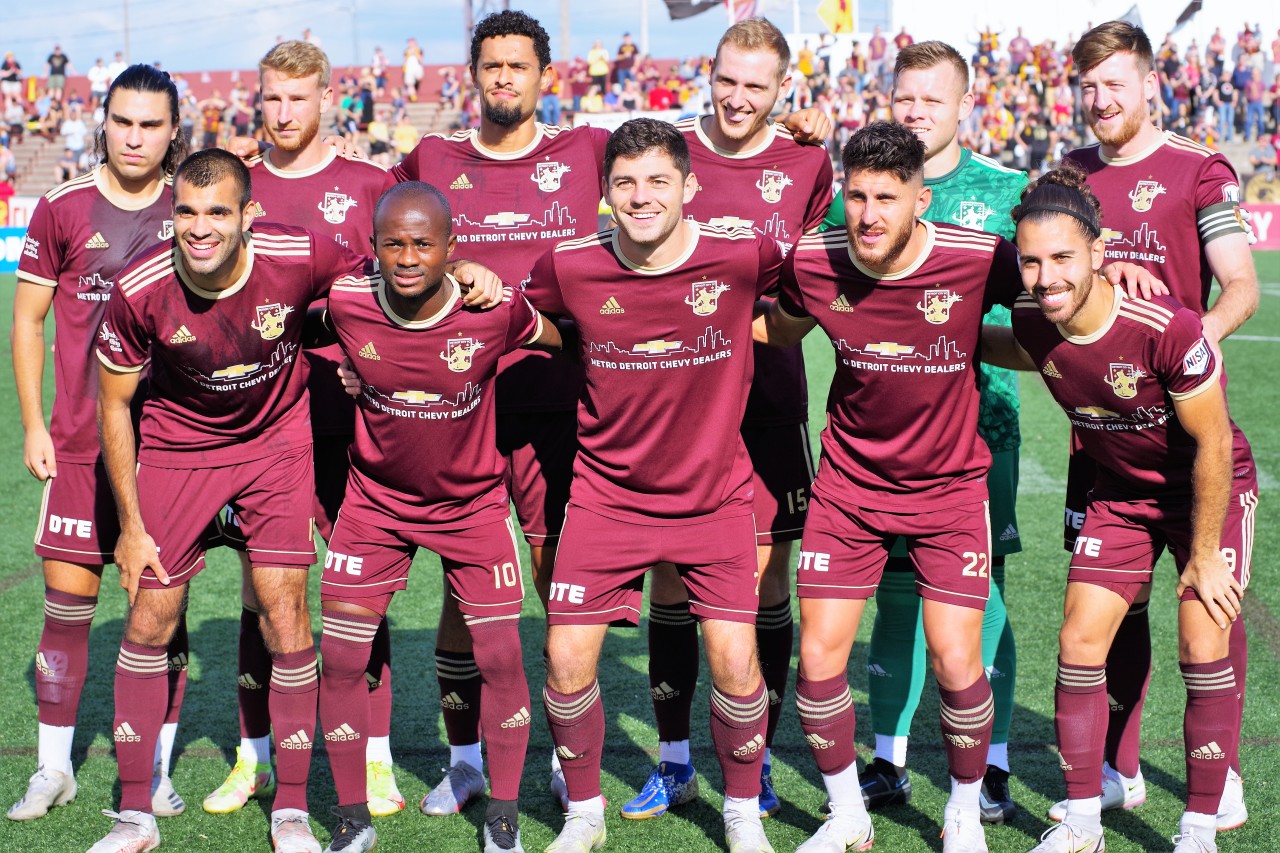 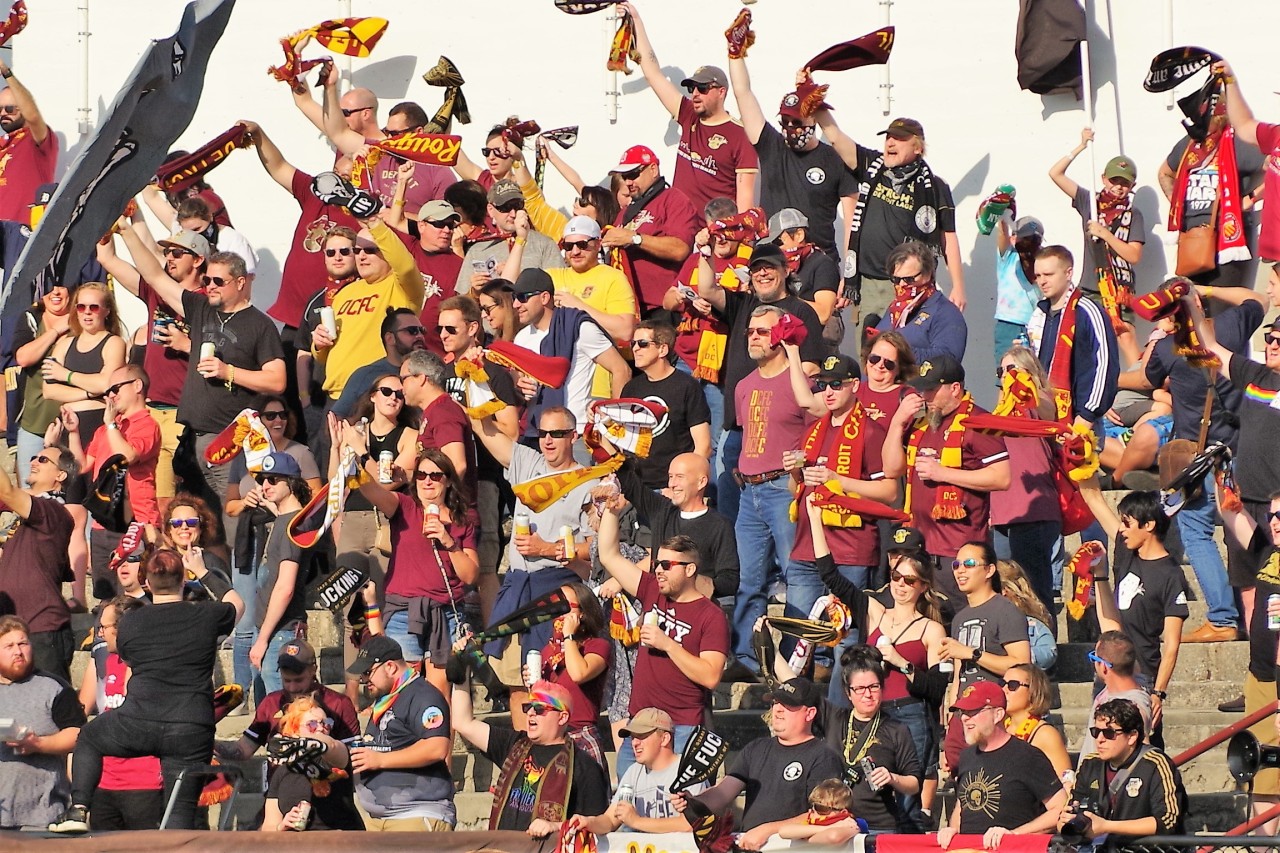 In the first half, the Stars sat back, playing for the clean sheet draw, taking a page out of the Stumptown AC and Maryland Bobcats playbook.  City controlled the play and Tatenda Mkuruva was called upon to make a few saves. 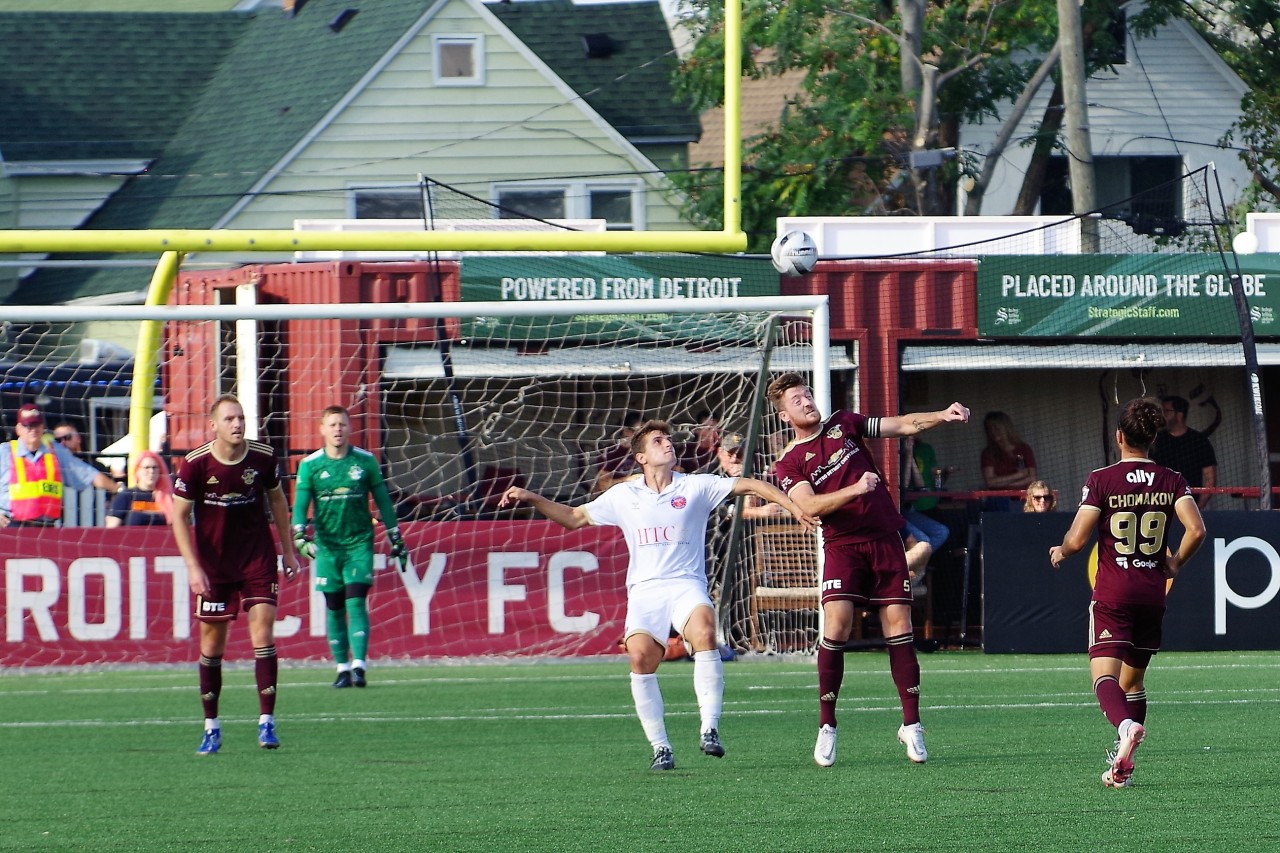 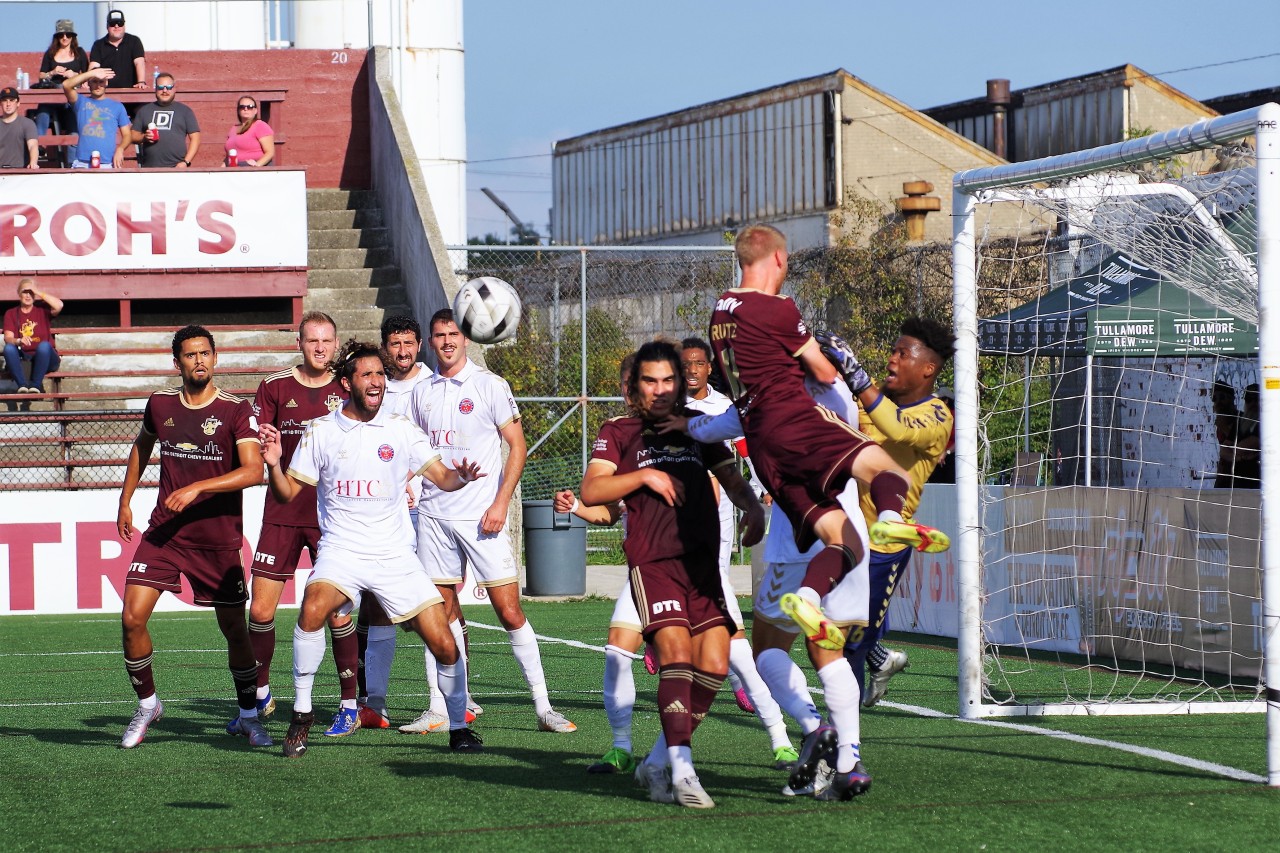 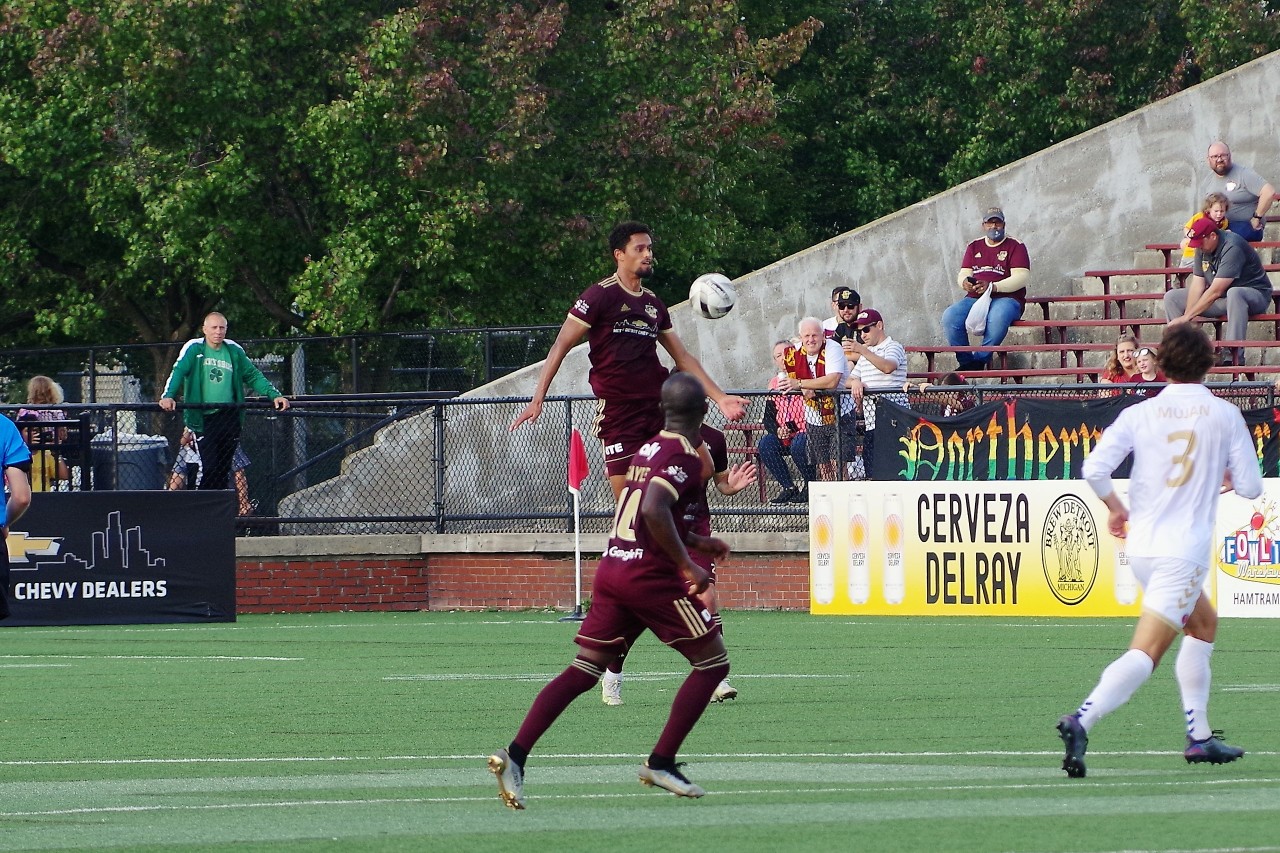 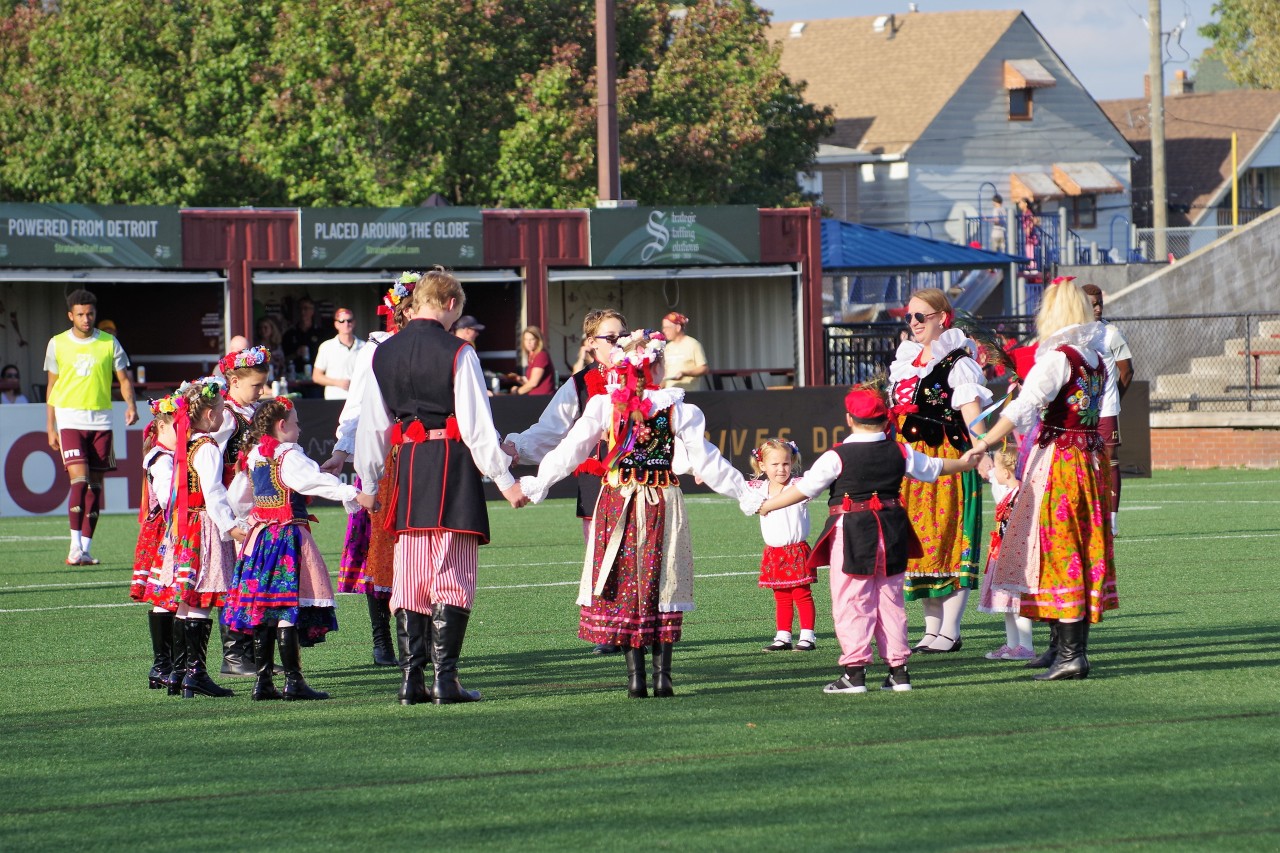 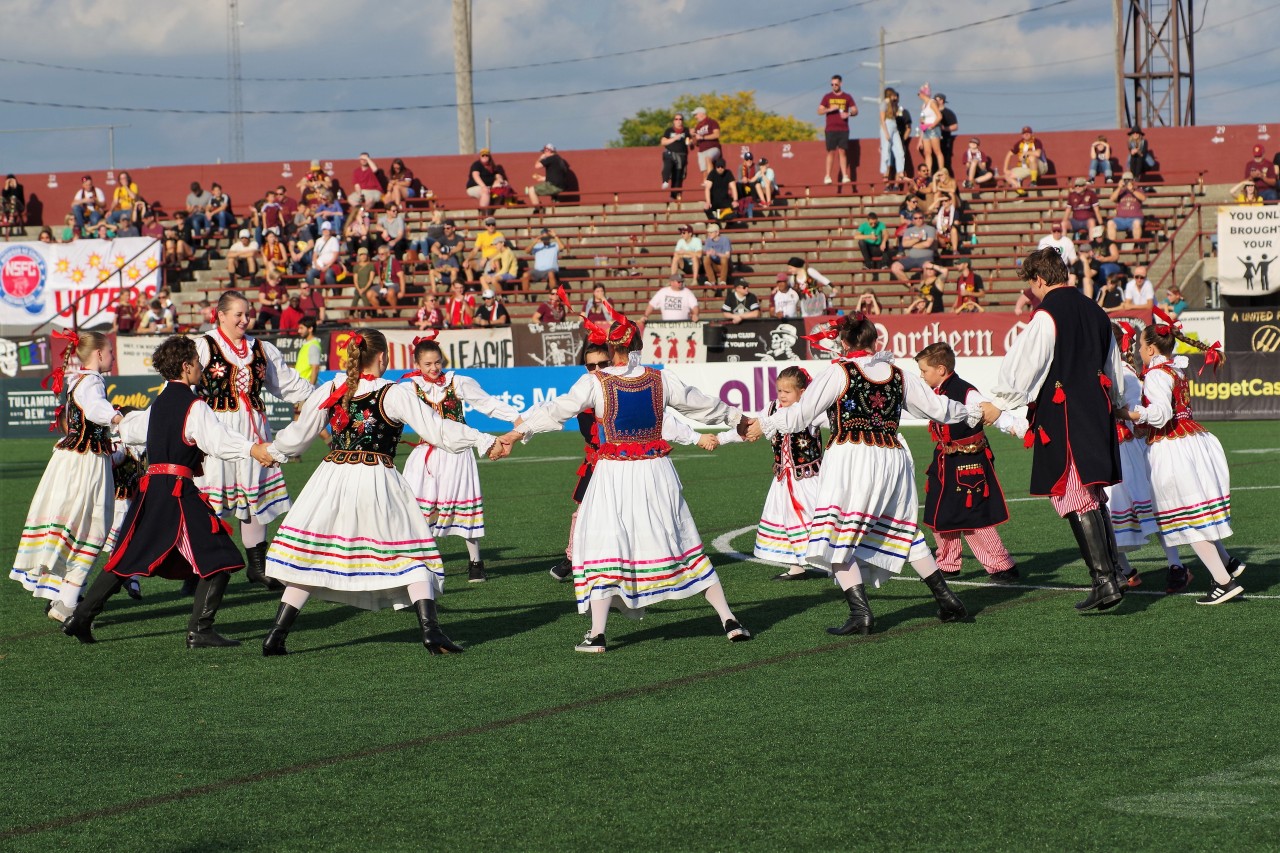 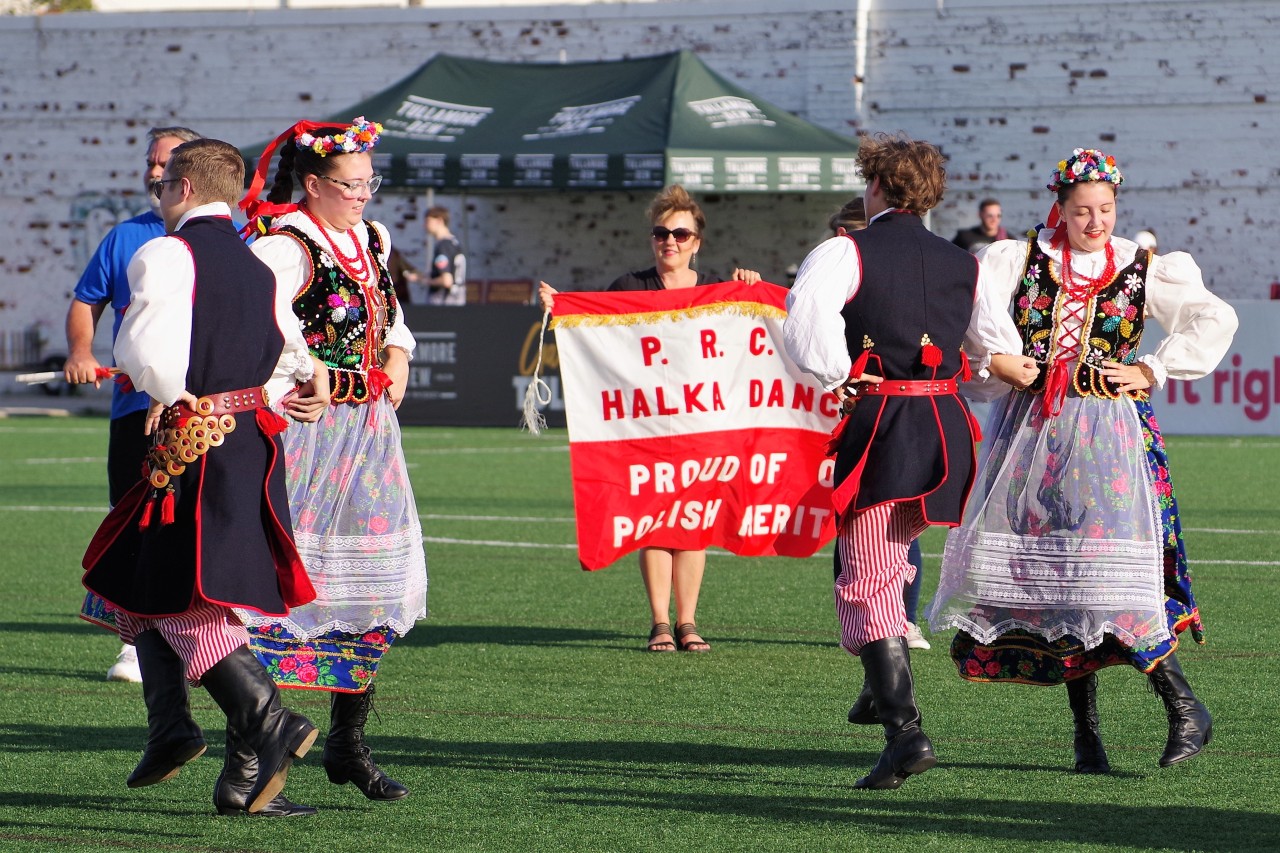 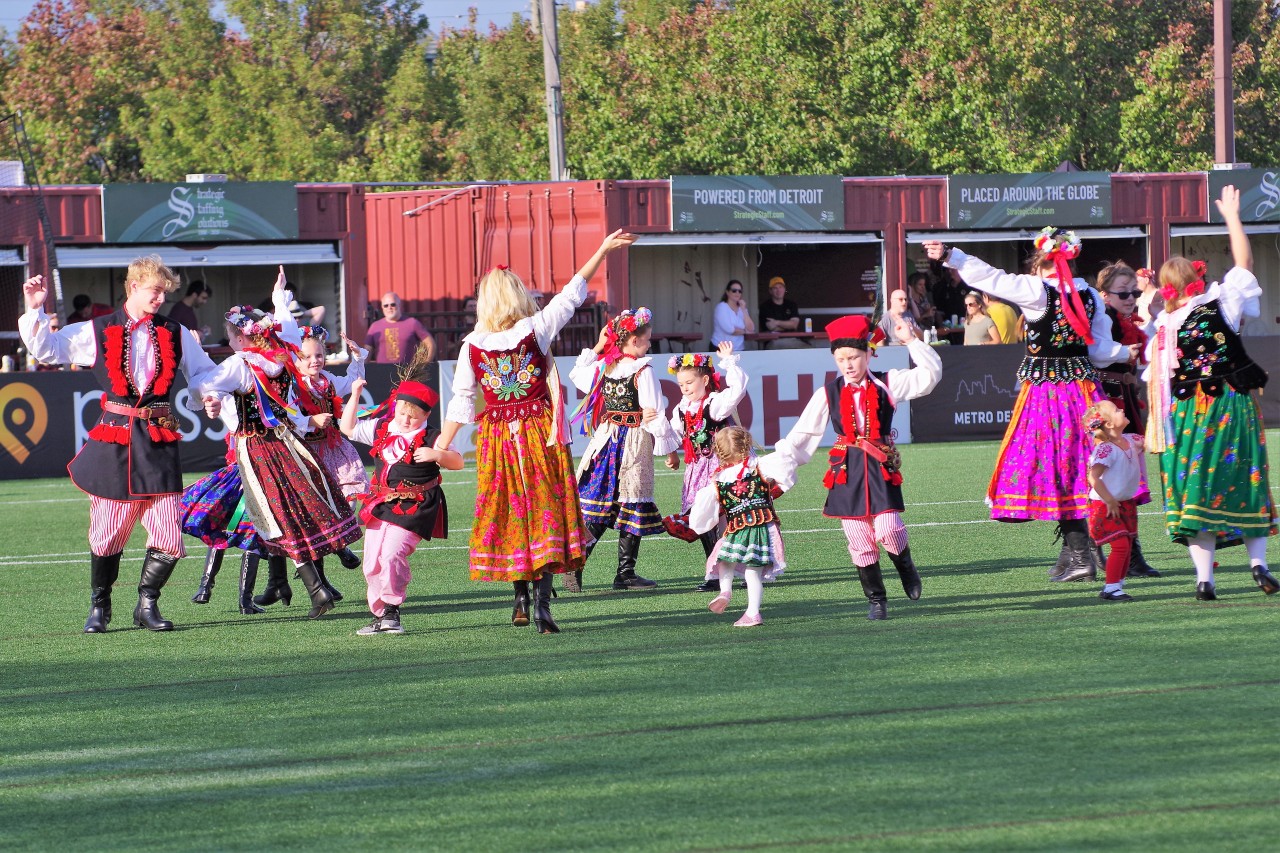 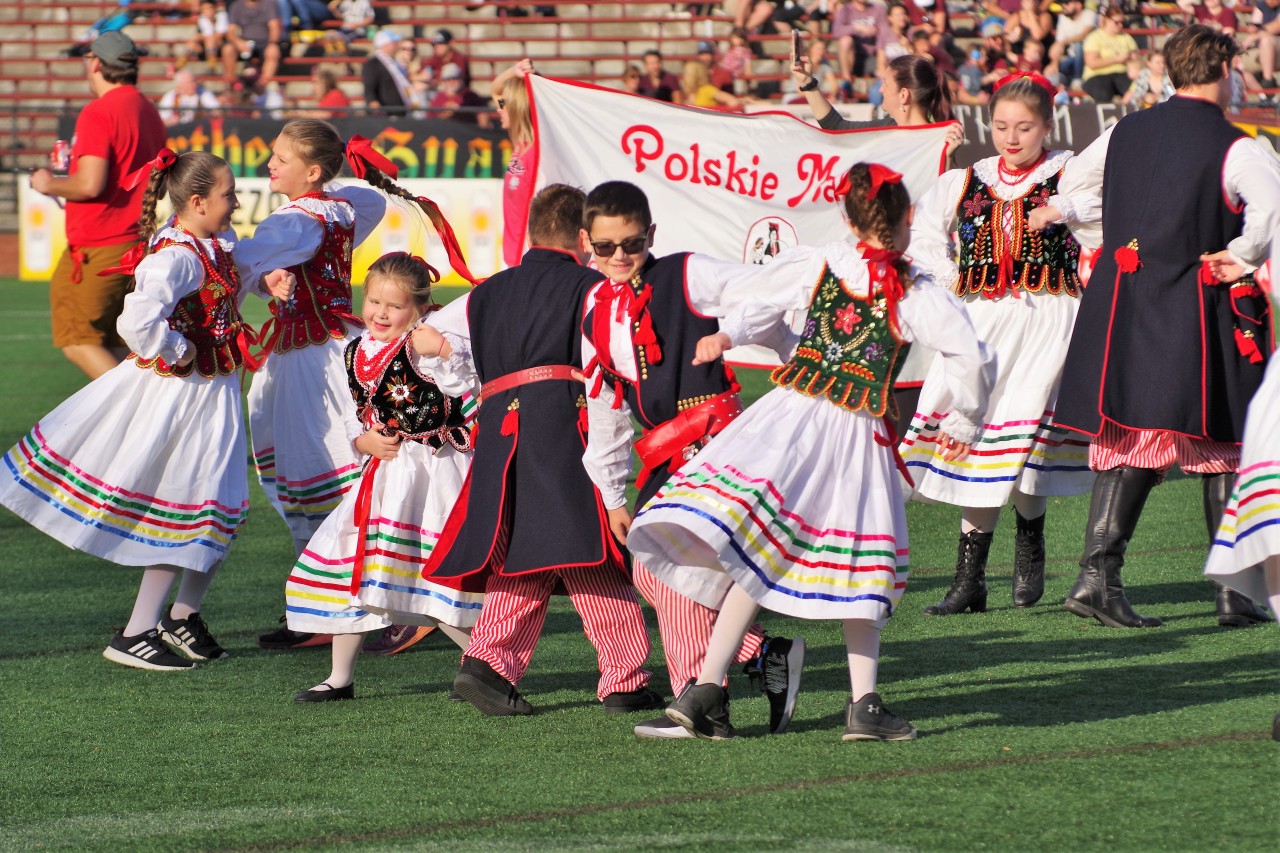 In the second half, for the Stars it was much the same – absorb the pressure from City.

But in the 57th minute, Darwin Espinal broke down the flank and delivered a ball through the box, against the grain.  Maxi Rodriguez ran onto it and punched it into the goal. 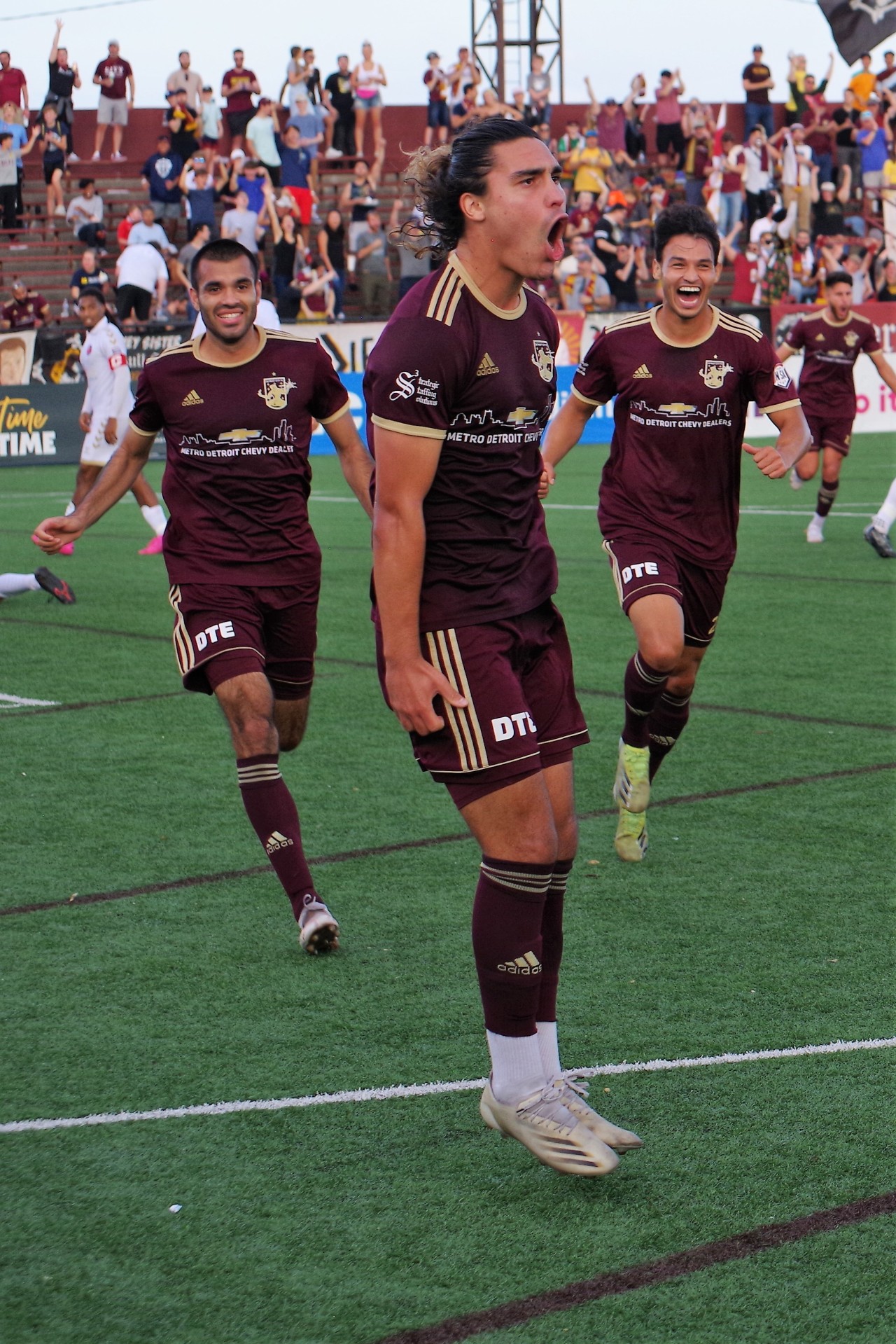 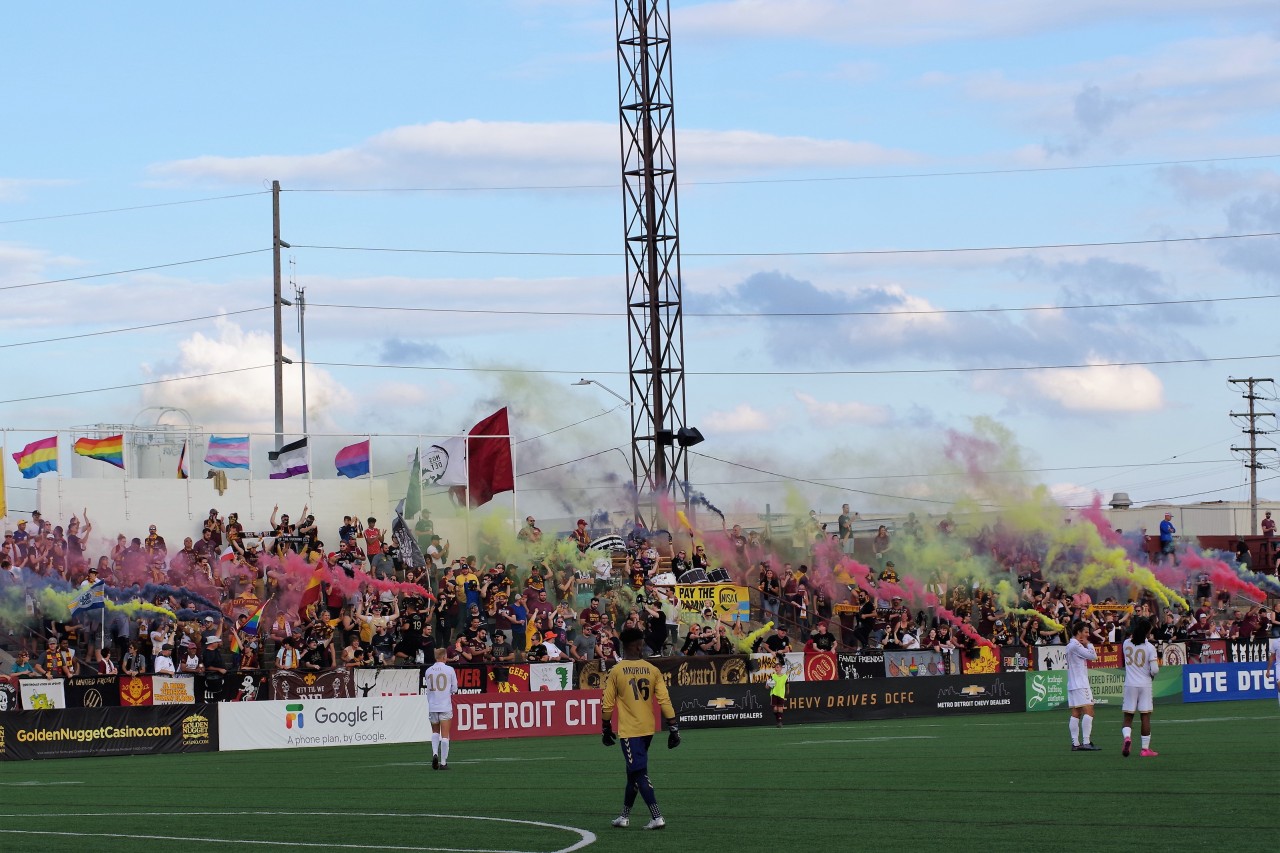 The Stars were forced to push forward, which only made things easier for City as they continued to drive toward the Stars’ goal.  In the 63rd minute, George Chomakov fed a beautiful ball to Connor Rutz into the box, however his shot went just wide of the post.  In the 84th minute, Espinal fired a shot that Mkuruva saved and dropped to Connor Rutz whose shot Mkuruva stopped and cleared away. 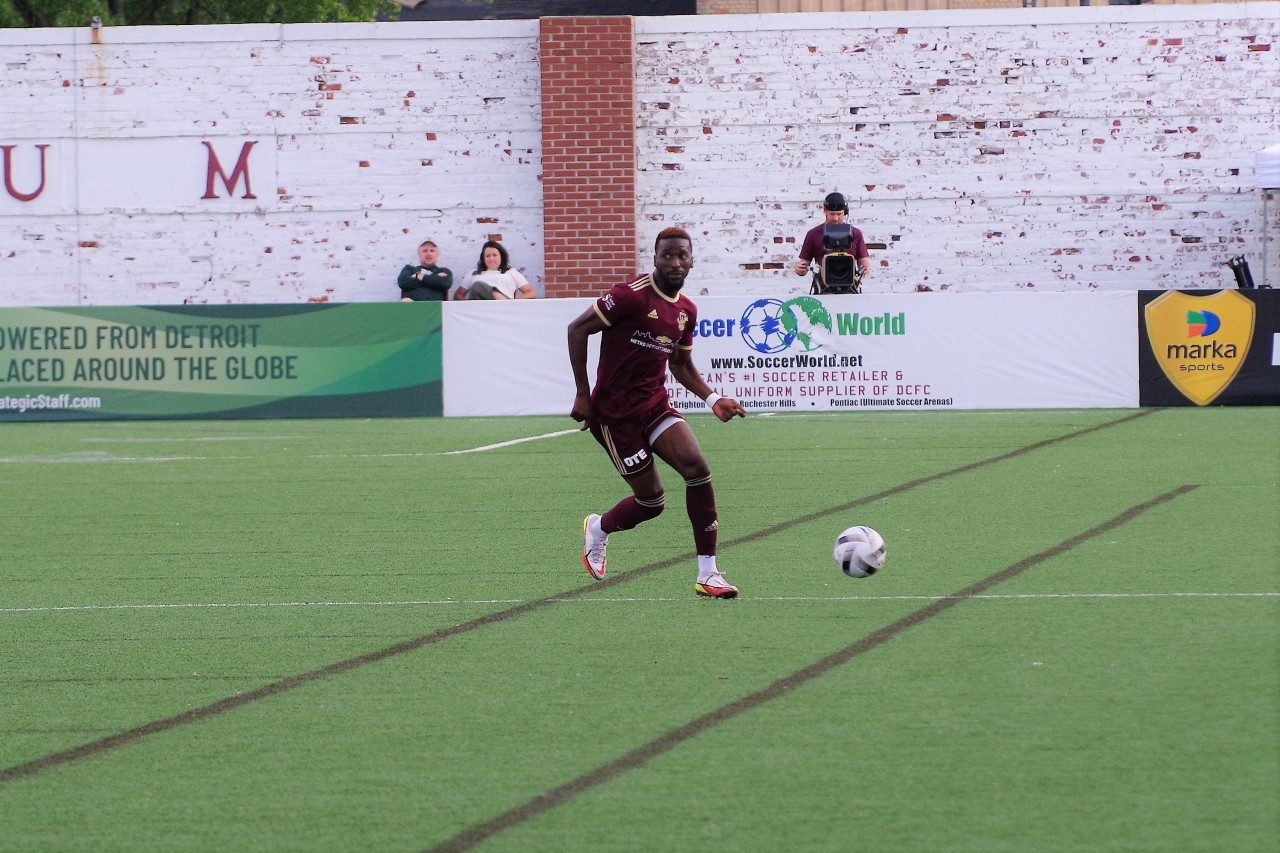 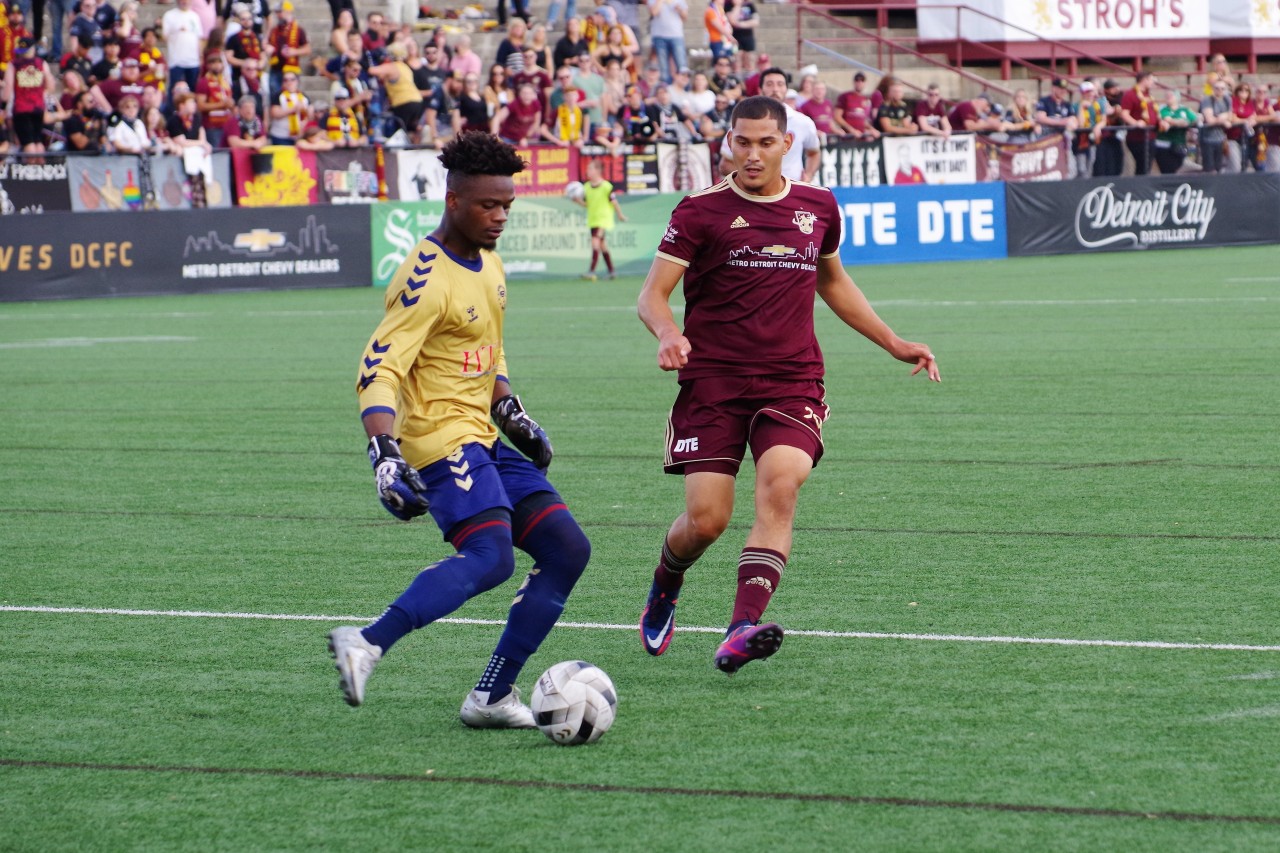 In the final minute, the adventurous Stars’ keeper mishandled the ball.  Yazeed Matthews, running in on the keeper, caught up to the ball, but a Stars defender rushed in to cover for his wandering keeper. 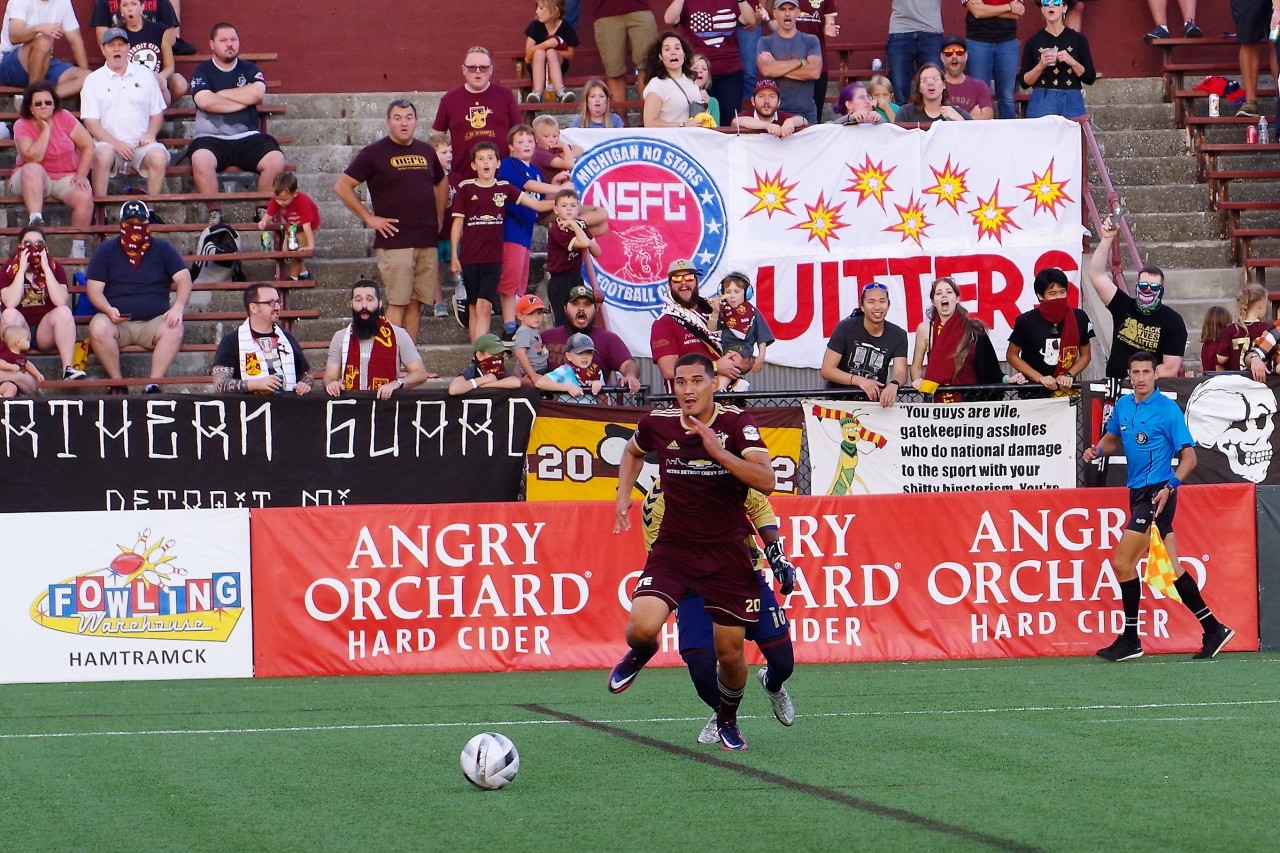 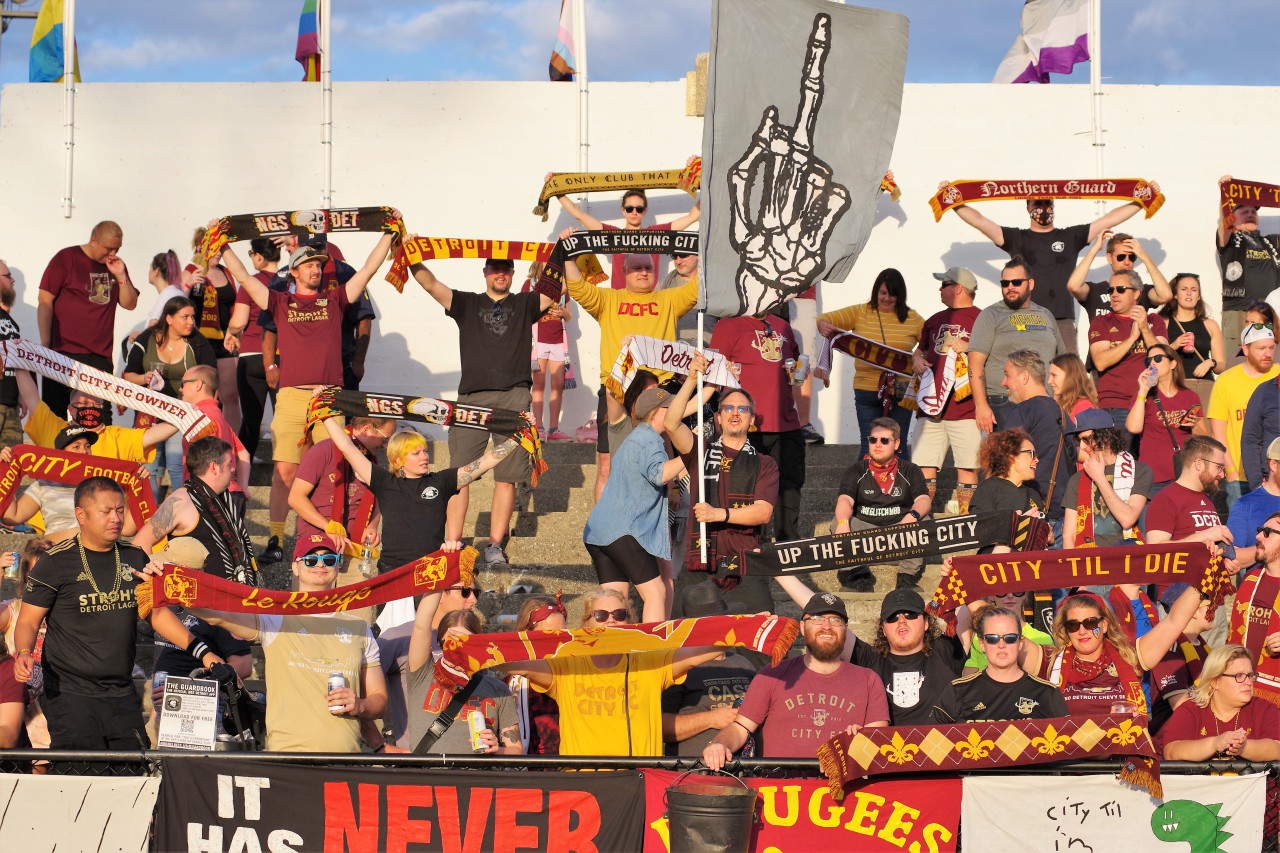 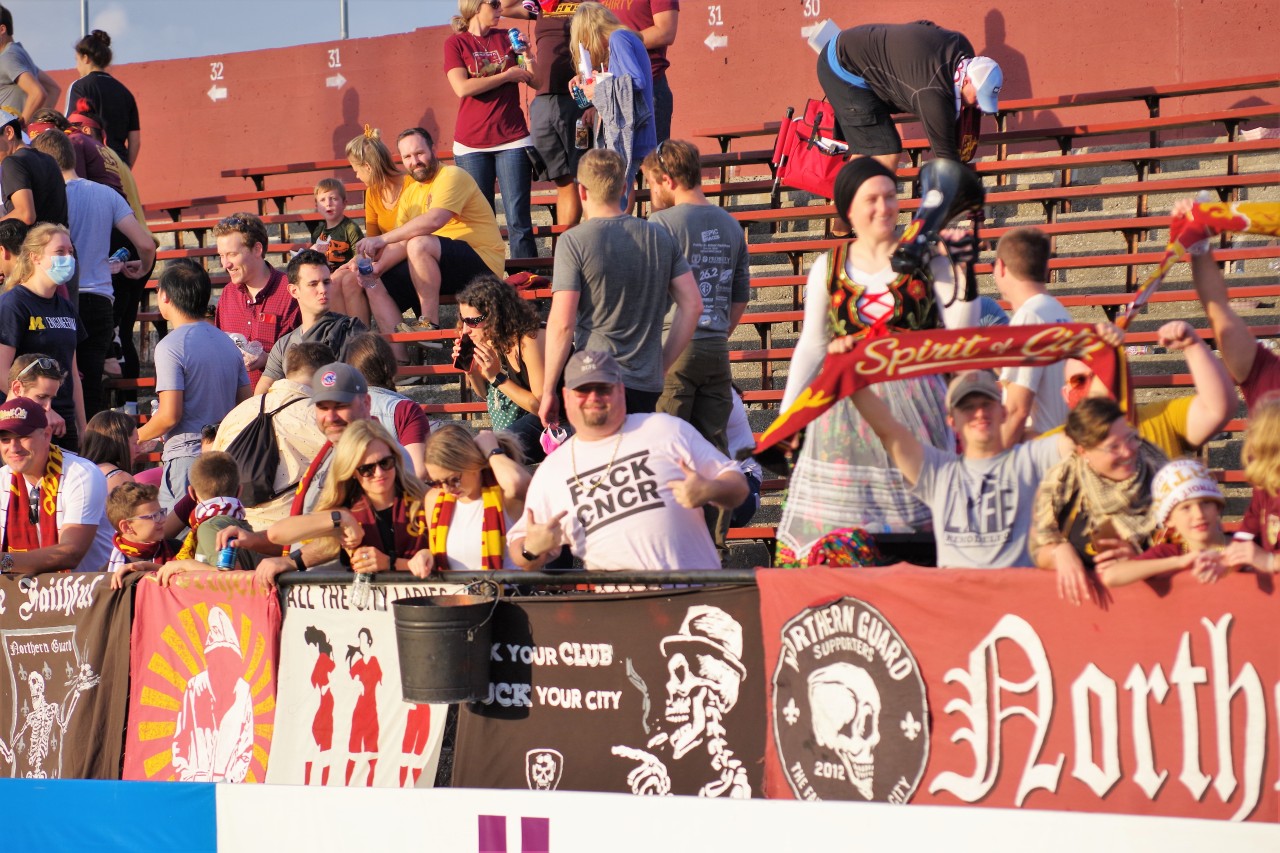 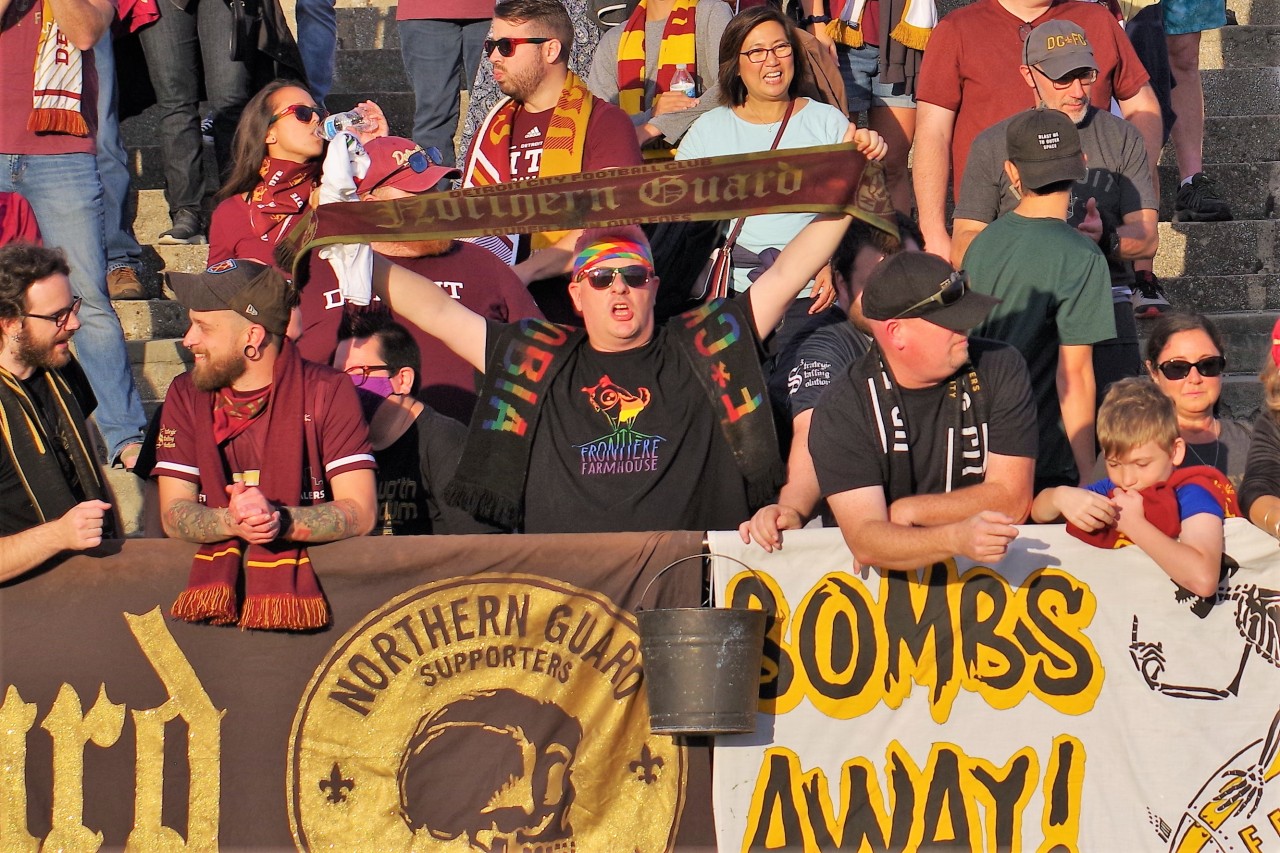 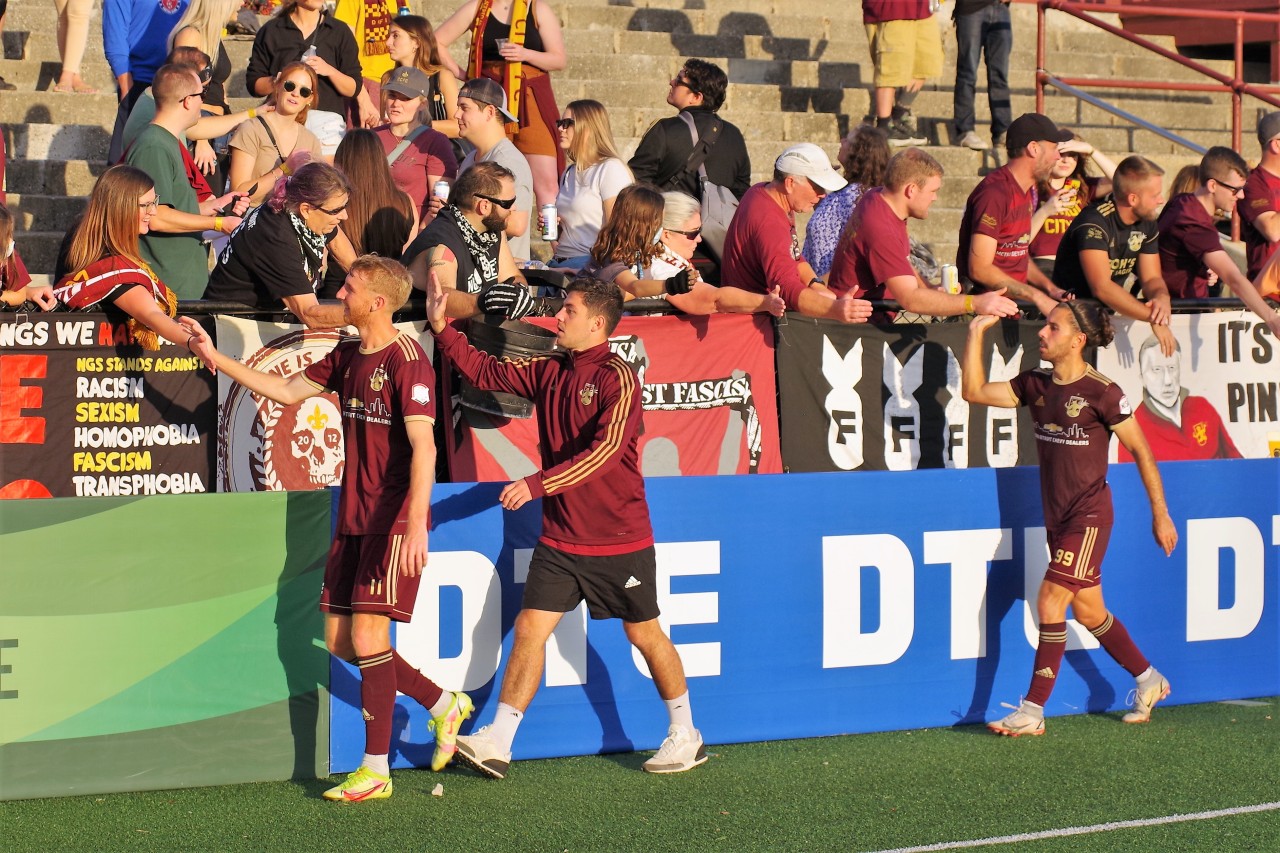 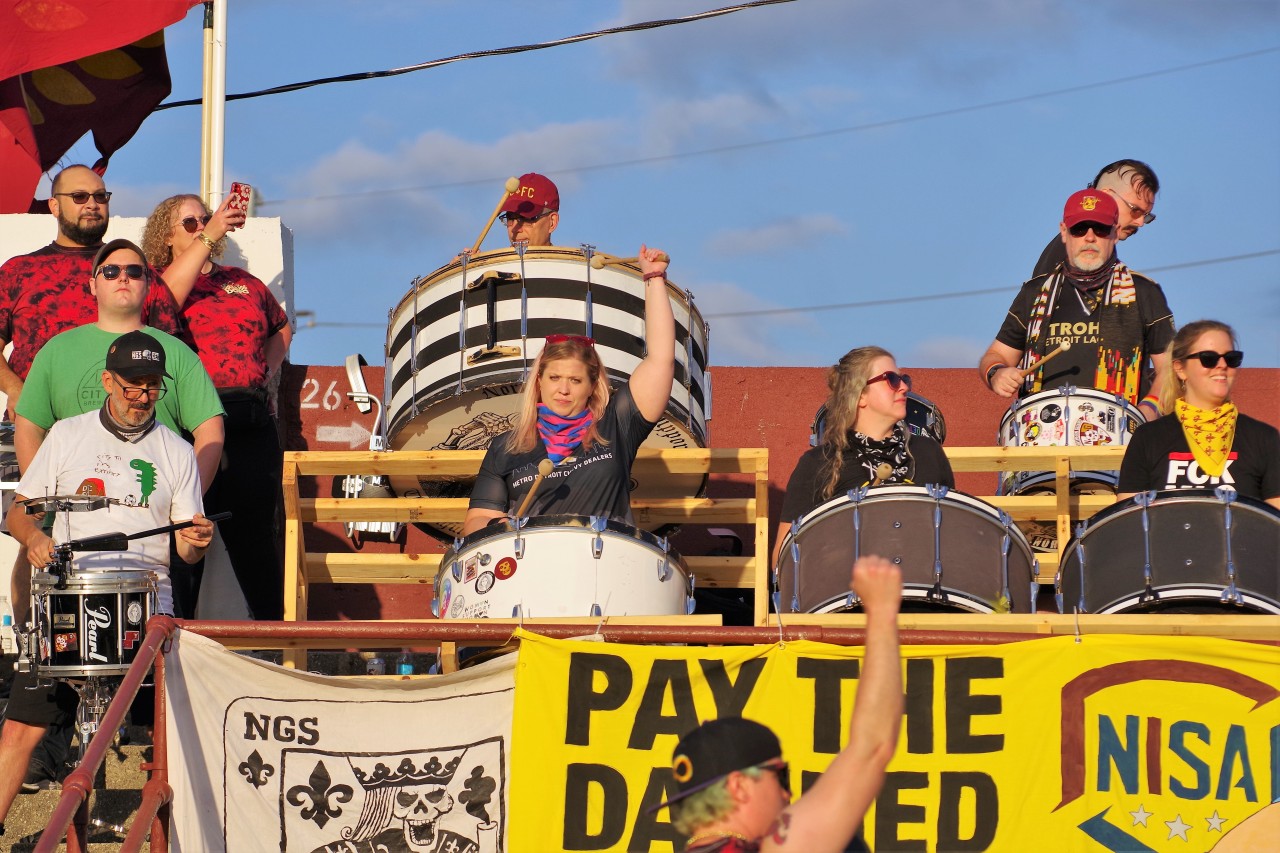 Player of the Match:  Maxi Rodriguez

Another win in the books and City’s 9 win, 2 draw, 1 loss record continues to dominate the league.  City takes to the road for two matches, first in San Diego to face 1904 FC, then down to North Carolina against Stumptown AC.

In other NISA matches today: 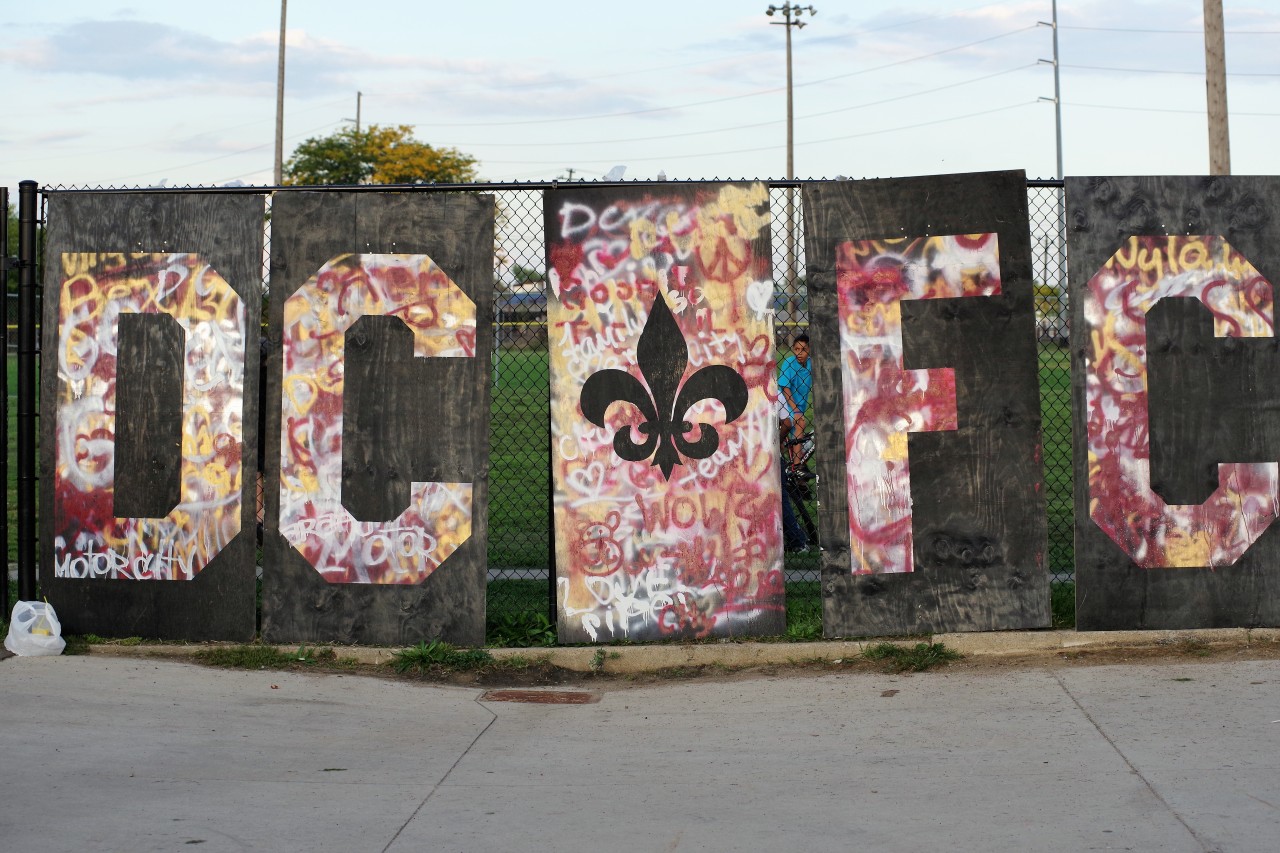