The Women’s Reserve team came into their Keyworth opener with two wins in two matches.  Two days earlier, the Women’s First team lost to Corktown AFC 2-1.  It was a sunny and humid early evening kick-off for this Monday contest.

The Corktown AFC team was able to find the right kit for this match. 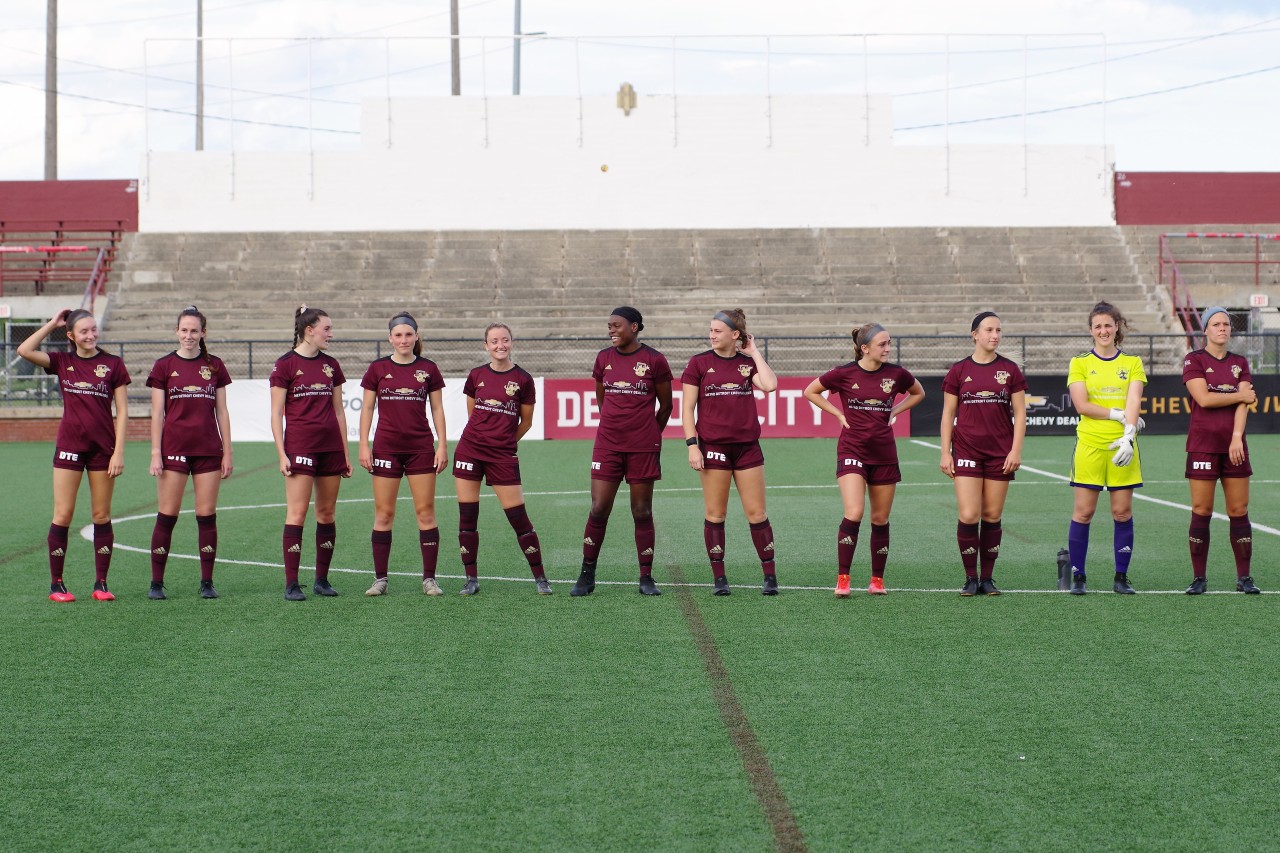 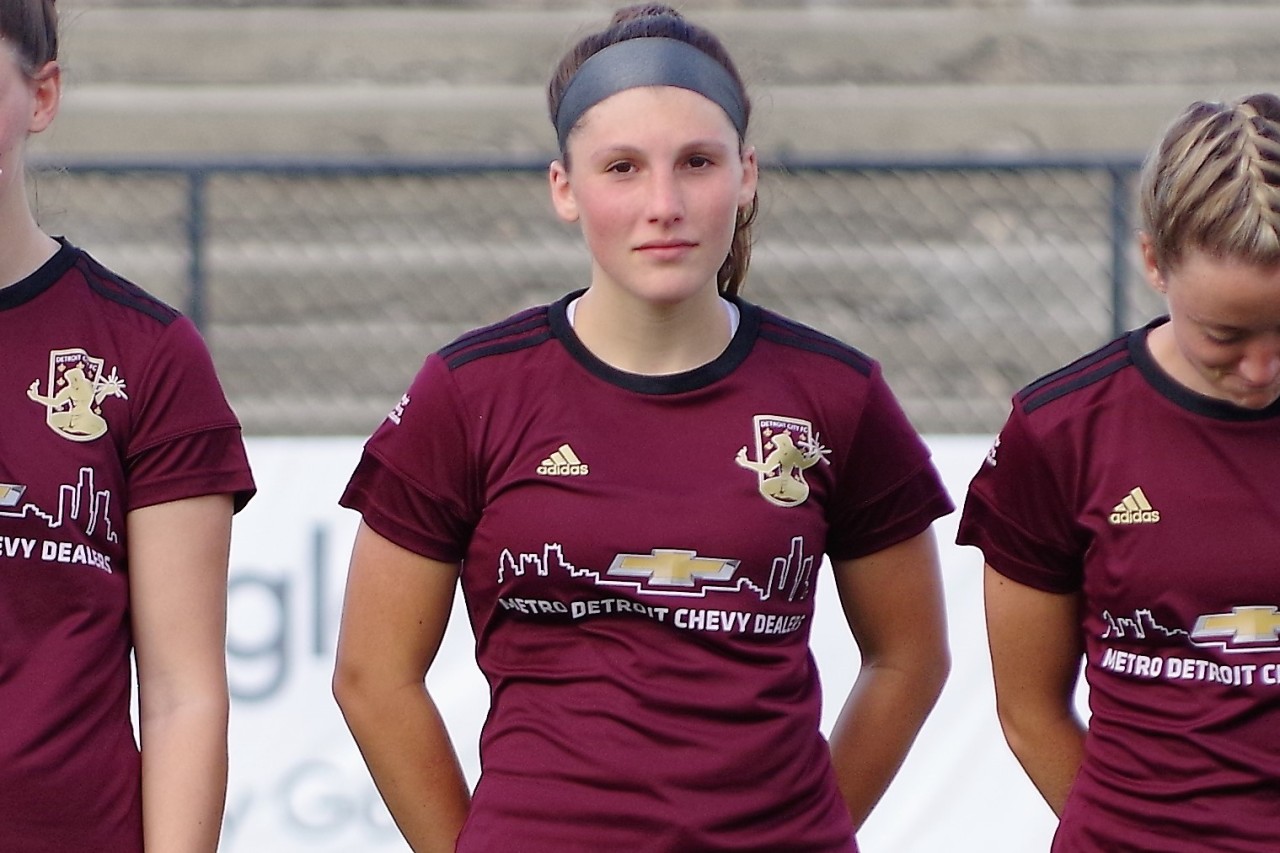 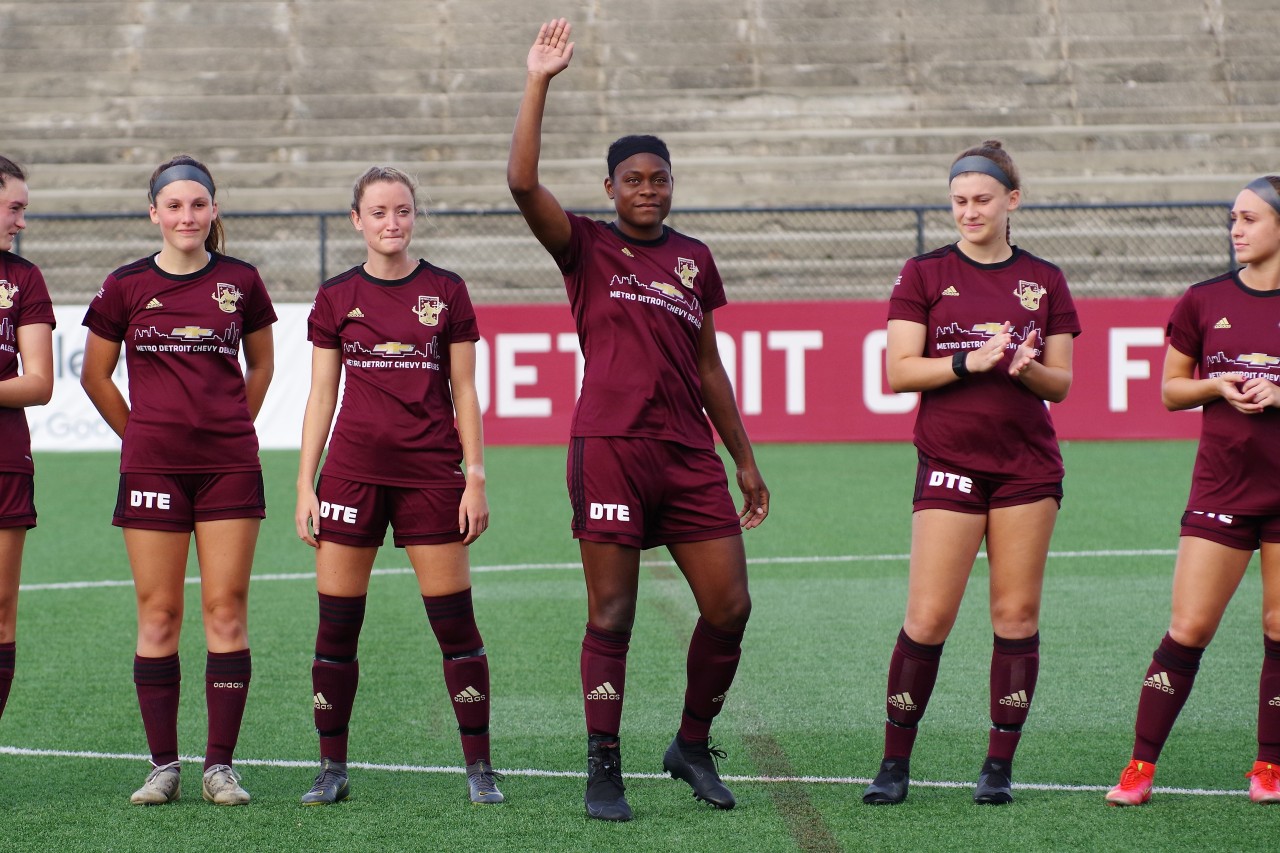 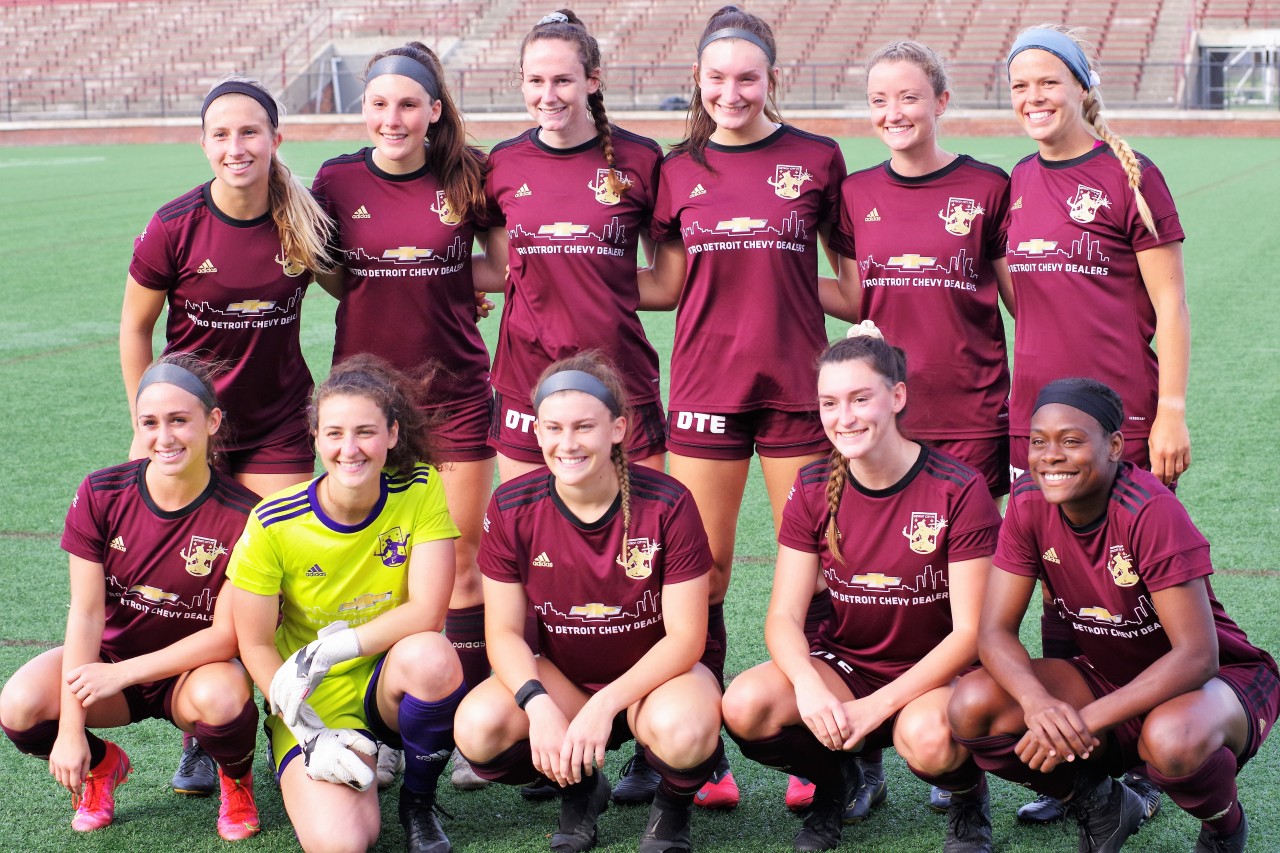 Unlike the City-Corktown First Teams’ clash, it was Corktown who dominated the possession and control.  In the first three minutes, Corktown had two shots on frame that keeper Gabby Schriver had to save.  And she was heroic in a 20th minute breakaway save.  Corktown found the back of City’s net in the 28th minute when Lauren Bos made a long run from the midfield stripe into the City zone, then sent the ball between defenders and into the path of Alexa Sabbagh who buried it into the far corner of the net. 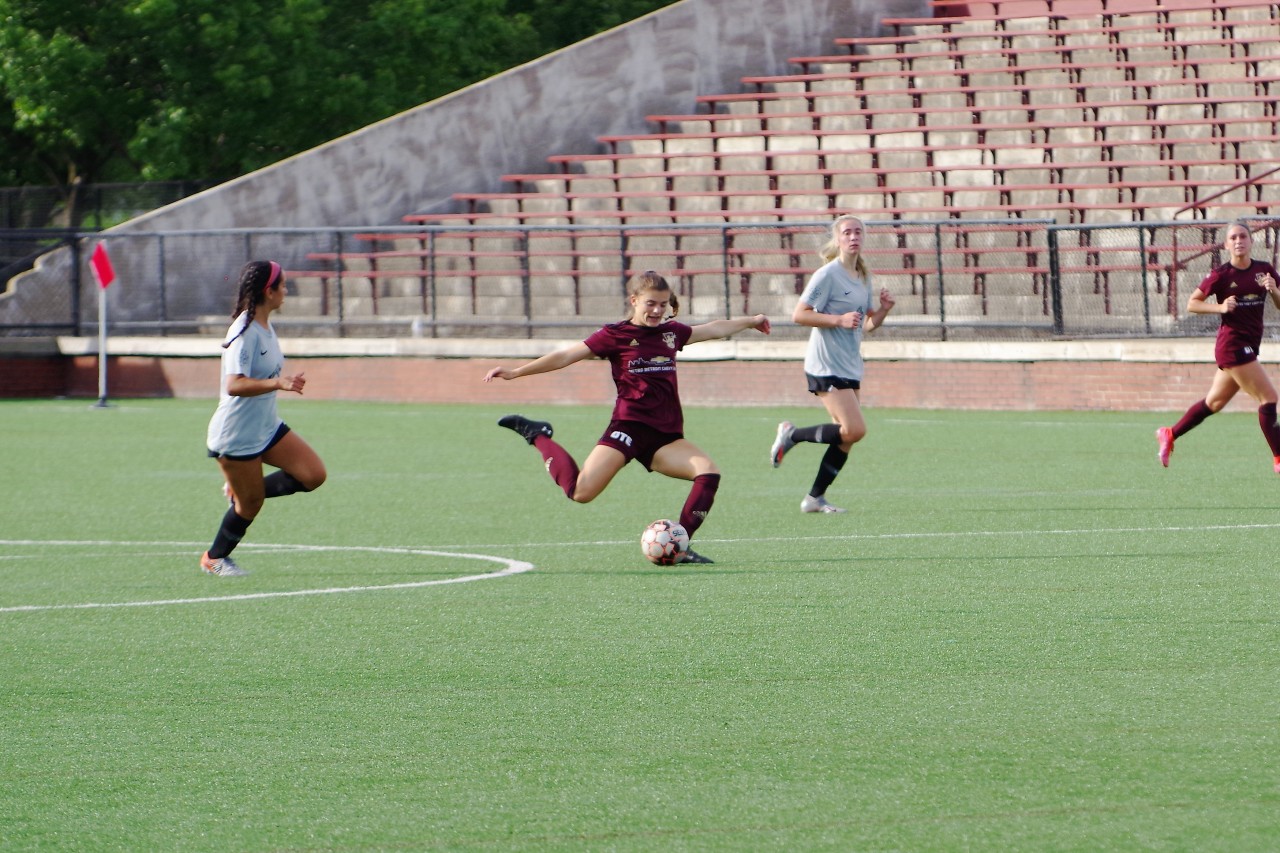 City marched onto the pitch down one-nil after the halftime break with purpose.

Two minutes in, Hannah Becker beat Corktown keeper Kayla Shuk, who subbed in for Emma Martin, with a blast from just outside the box that sailed in just below the cross bar.  Match tied. Game on. 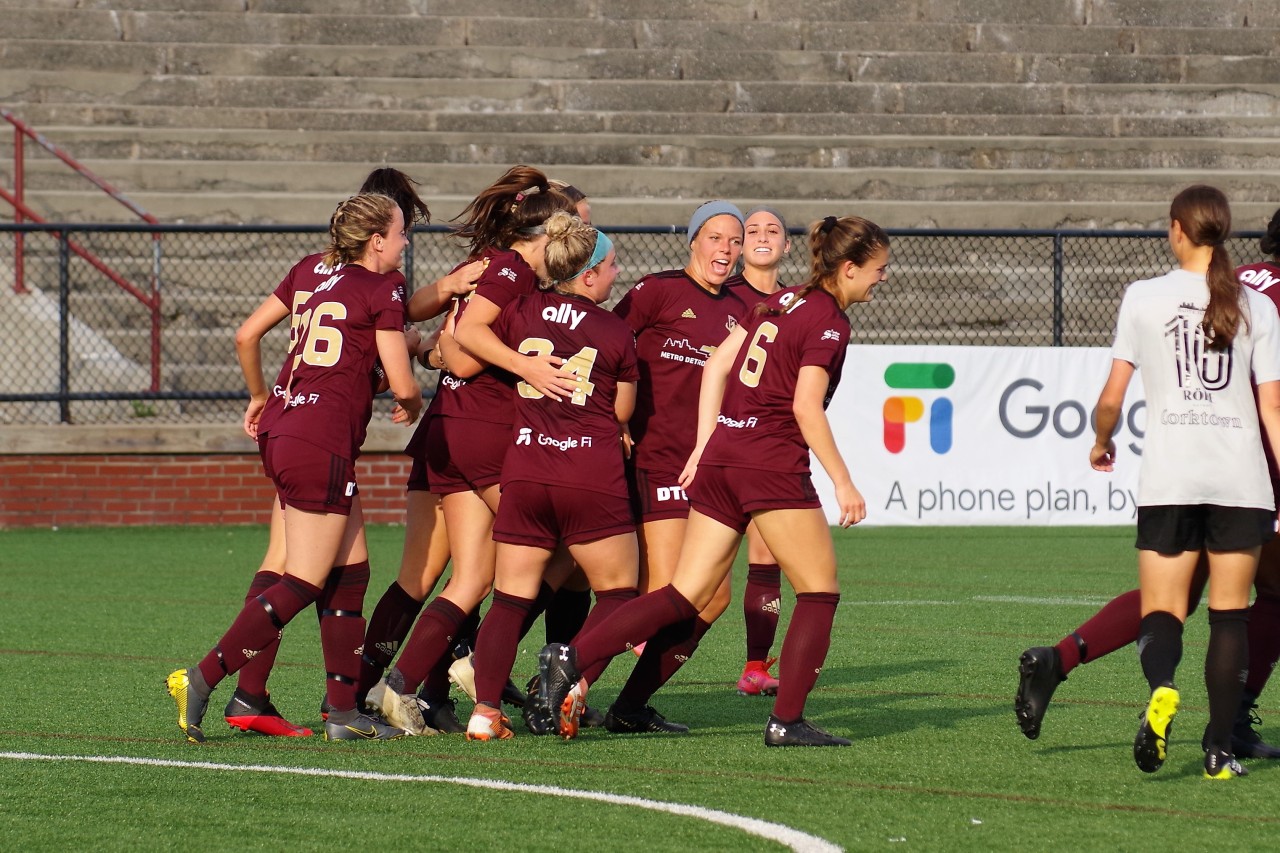 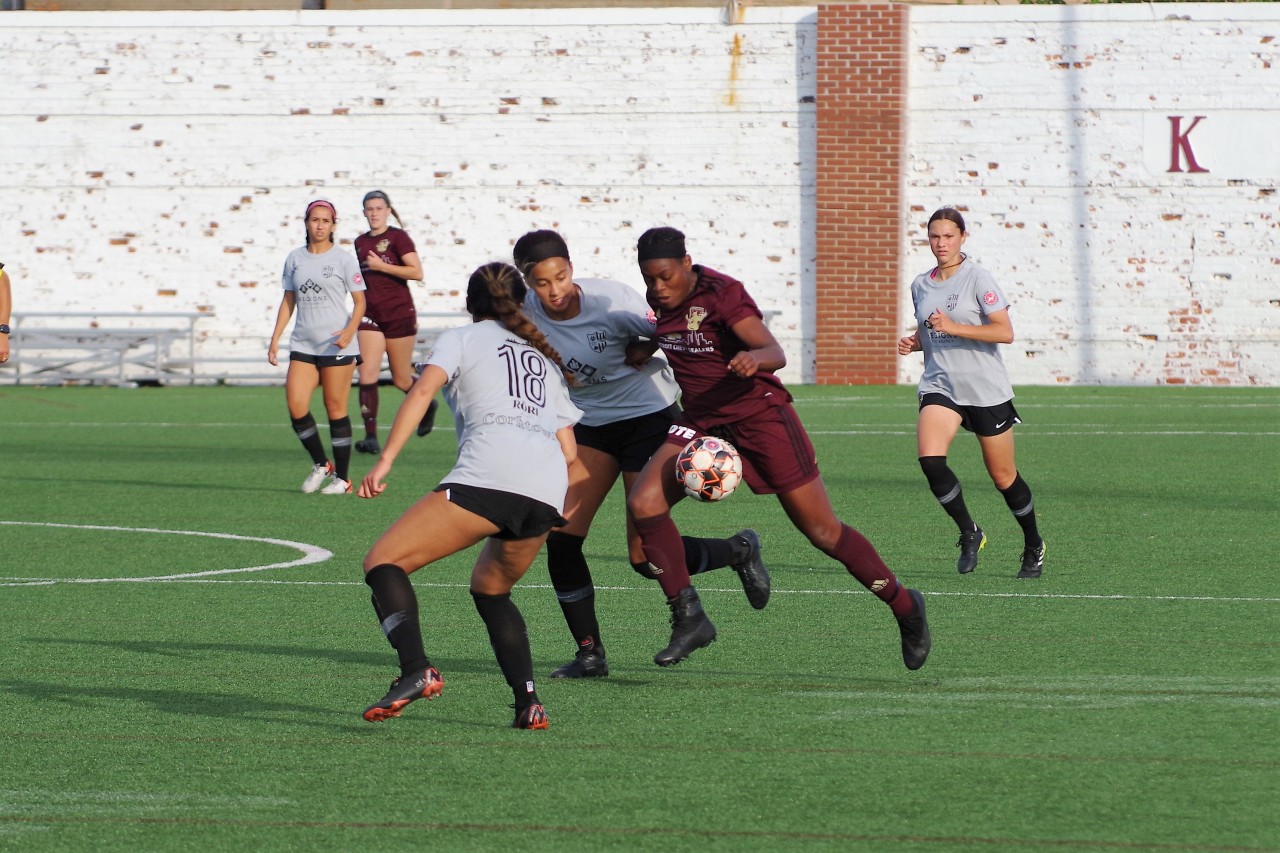 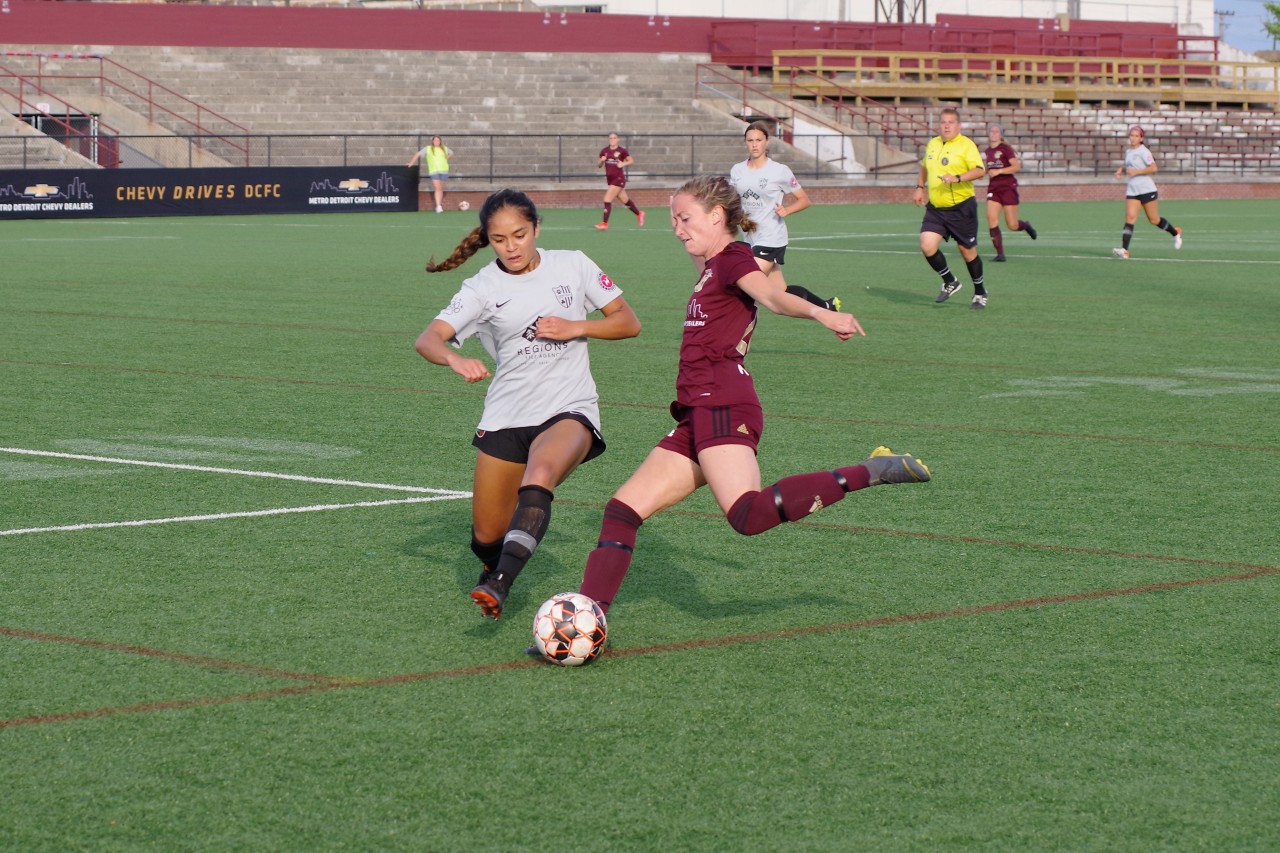 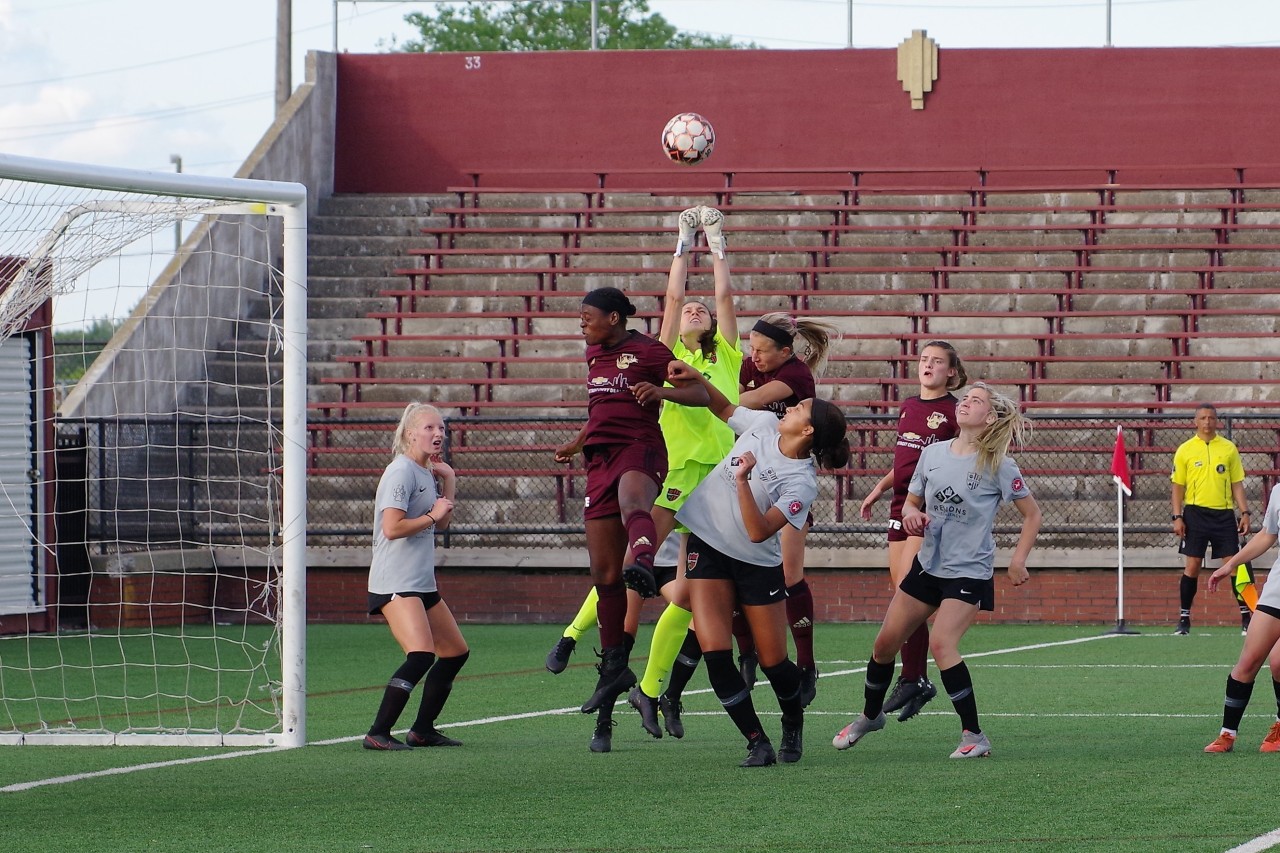 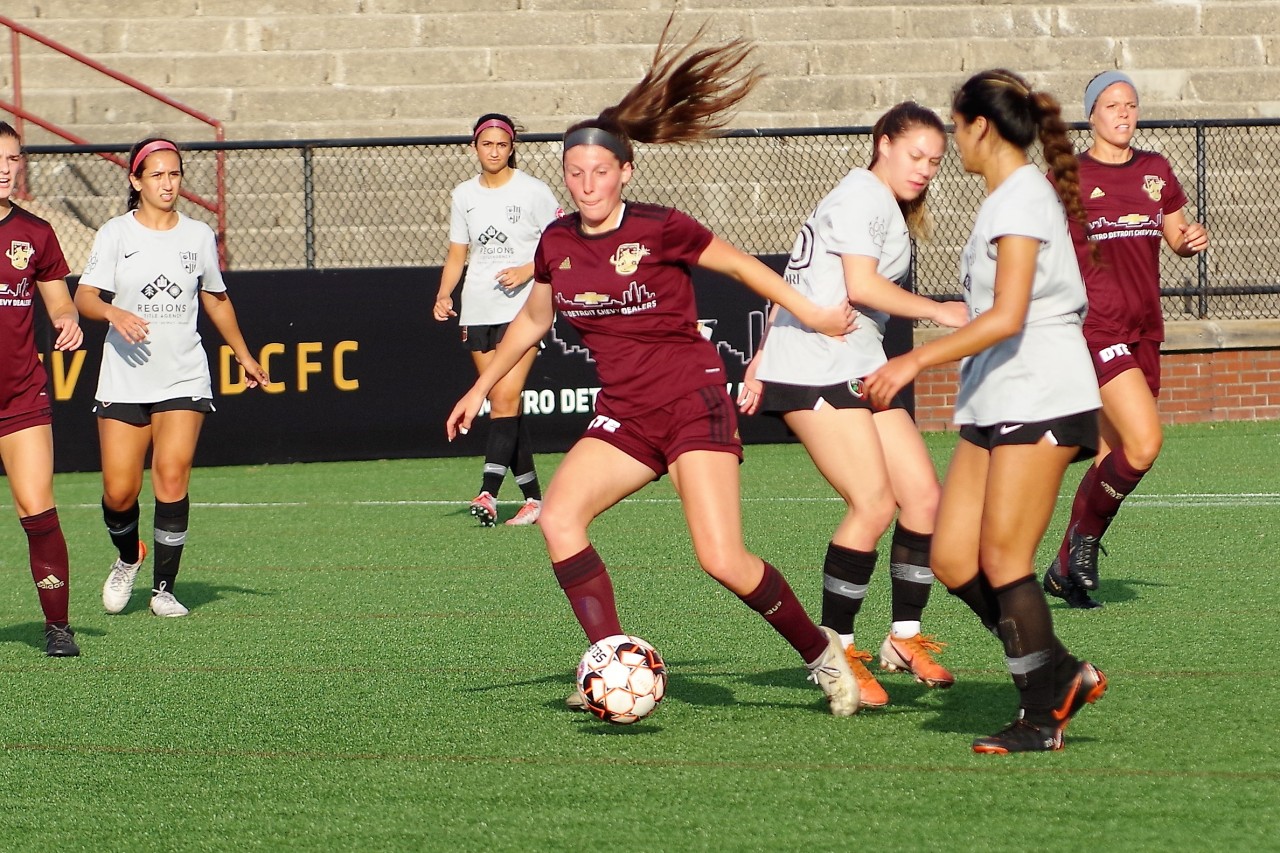 In the 77th minute, Gabby Schriver took down Alexa Sabbagh in the box.  Sabbagh capitalized on the penalty kick, giving Corktown a 2-1 lead.

With the clock ticking closer to the ninety-minute mark, Brooke Honeycutt equalized with another blast from outside the box.  It sailed just under the crossbar leaving Kayla Shuk a view of its destiny. 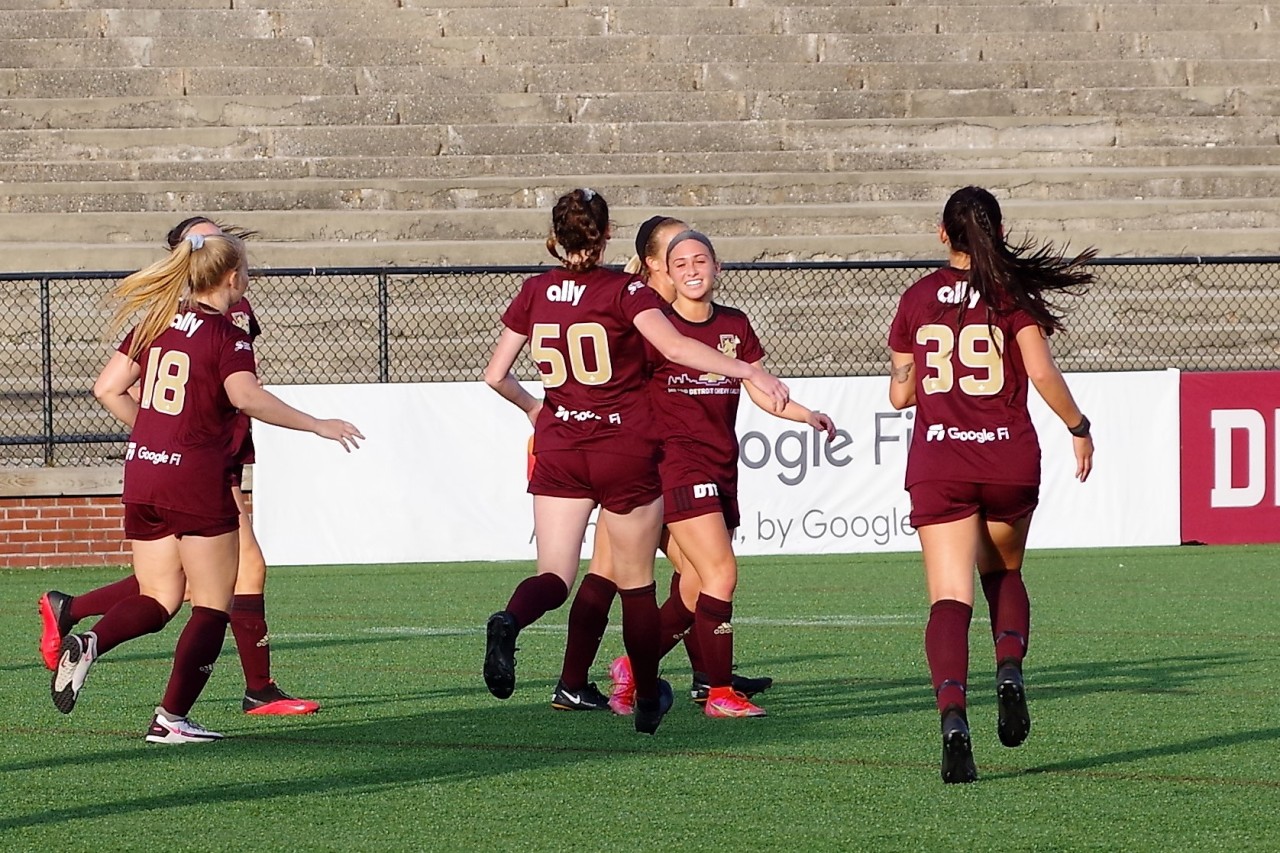 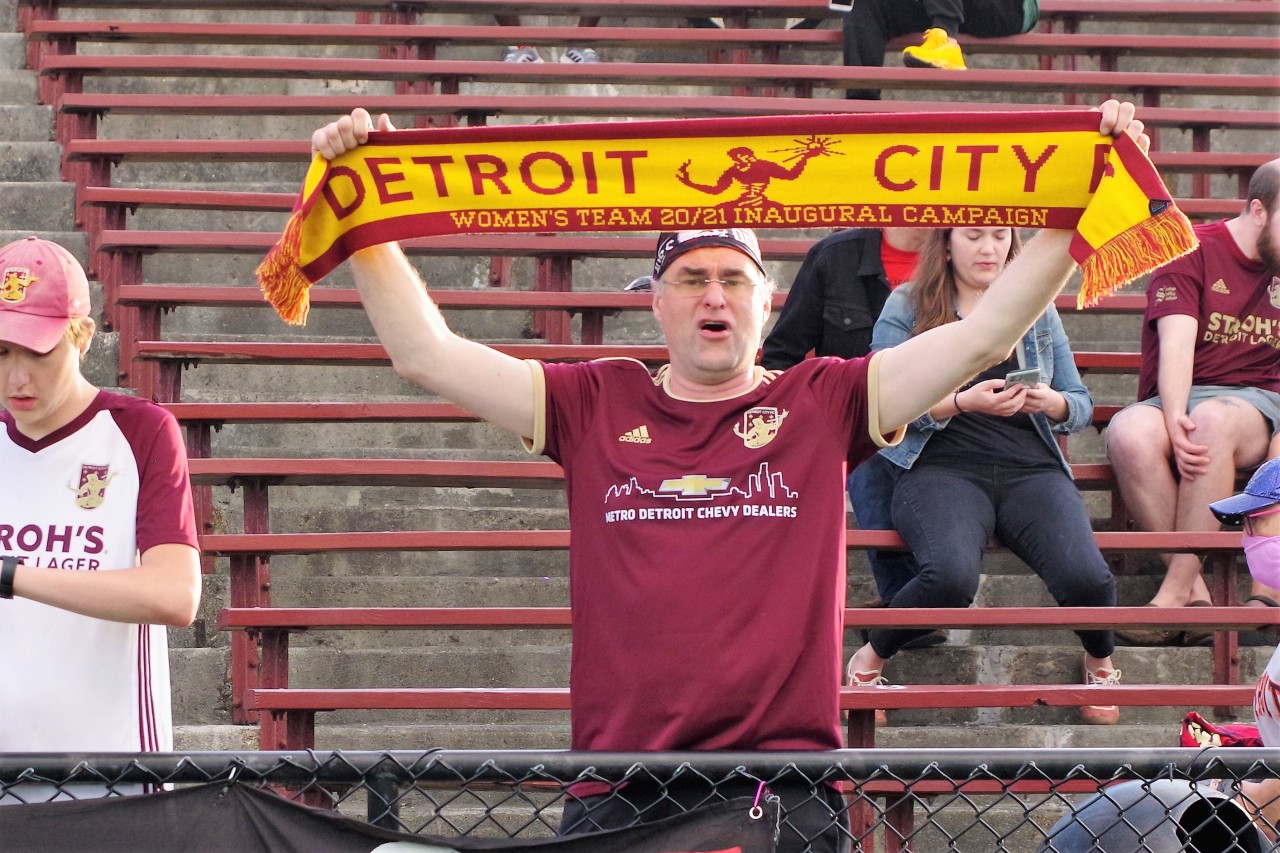 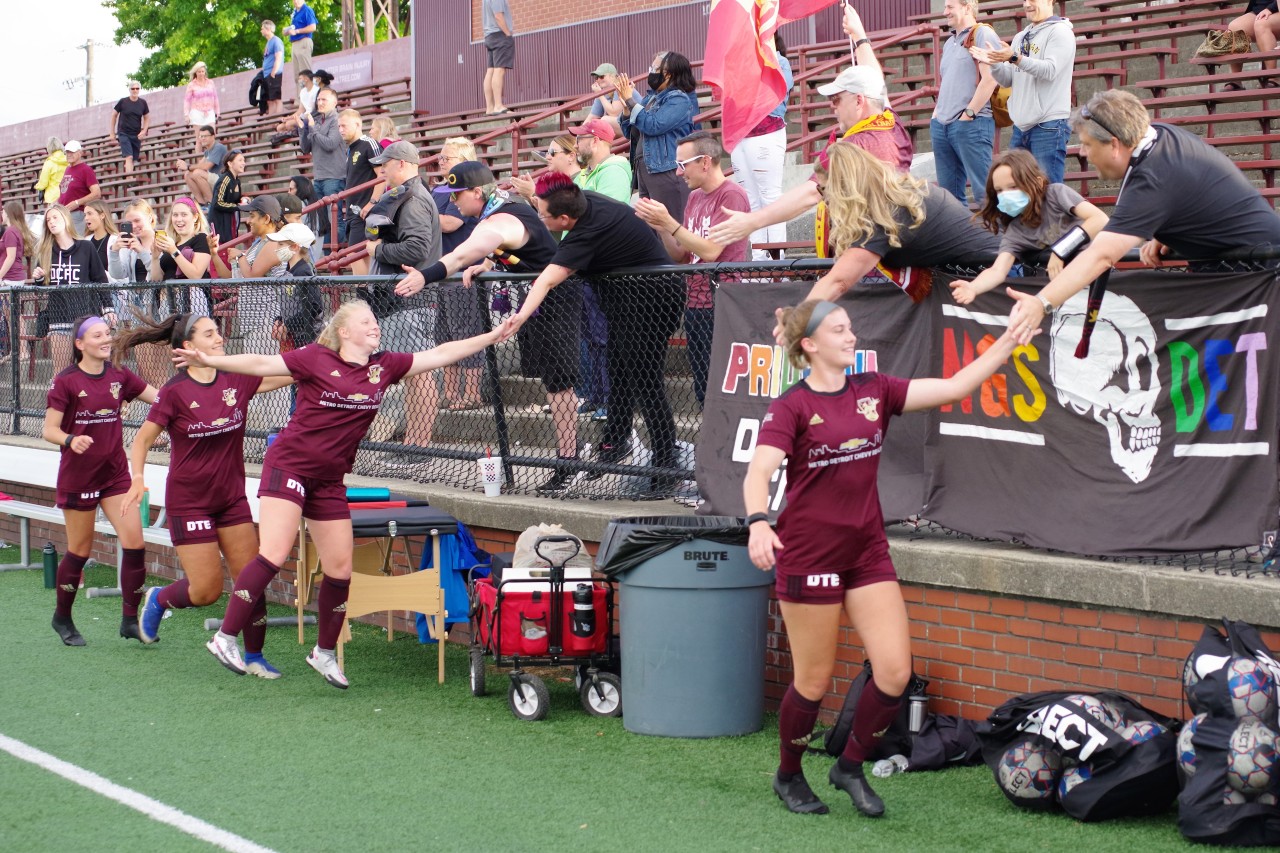 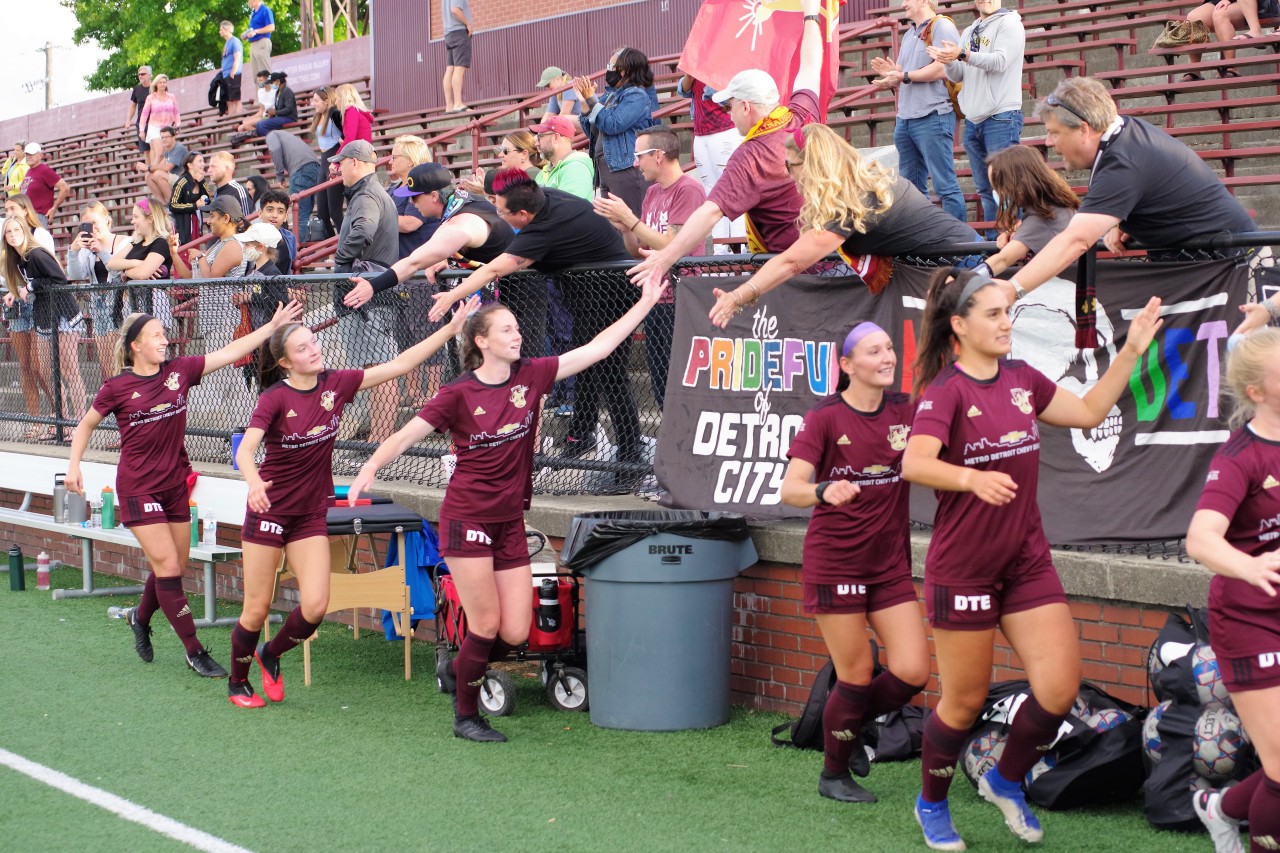 Player of the Match:  Brooke Honeycutt.

In three days, the Women’s Reserve team would take its unbeaten record to Brighton to play Michigan Legends II.