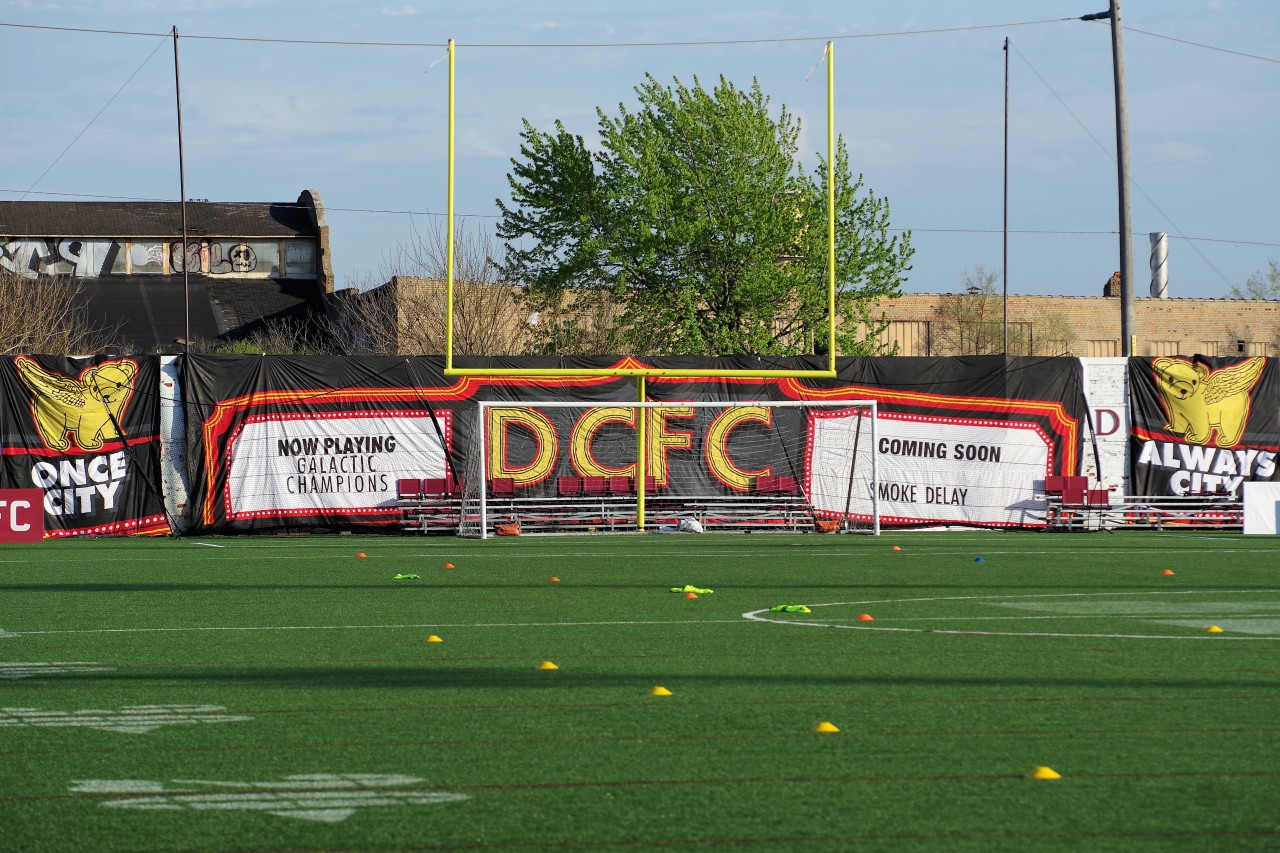 The Supporters are Back!

October 19, 2019, when City was awarded the NPSL Members Cup after their match with the Milwaukee Torrent, was the last time supporters filled Keyworth.  That was 560 days ago.

COVID restrictions allowed a reduced number of tickets for the matches.  To insure physical distancing, tickets were sold with a specific row and seat designation. 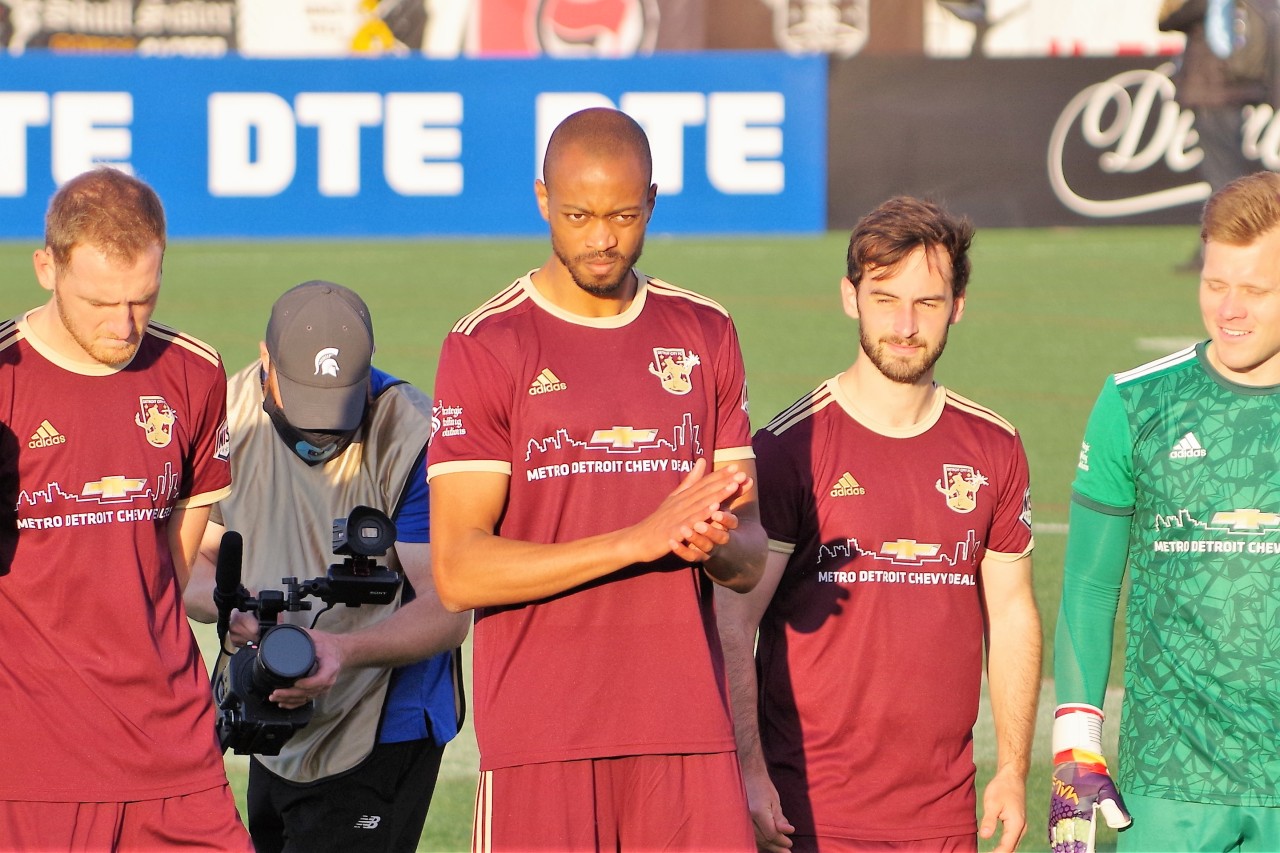 In the first half, City almost struck early when Yazeed Matthews headed the ball just wide of the goal from a Max Todd cross in the 3rd minute.  A free kick from Kevin Venegas created a little havoc in the Bobcats box in the 11th minute.

For the most part, Detroit controlled the play but couldn’t create chances beyond those in the early minutes.  The stingy Detroit defense prevented any threats during the moments when Maryland had possession.  Even the free kicks and corner kicks Maryland achieved were ineffective.

In the 26th minute, Nico Brown was shown a yellow card for pulling down Kevin Venegas from behind like a Washington Football Team linebacker. 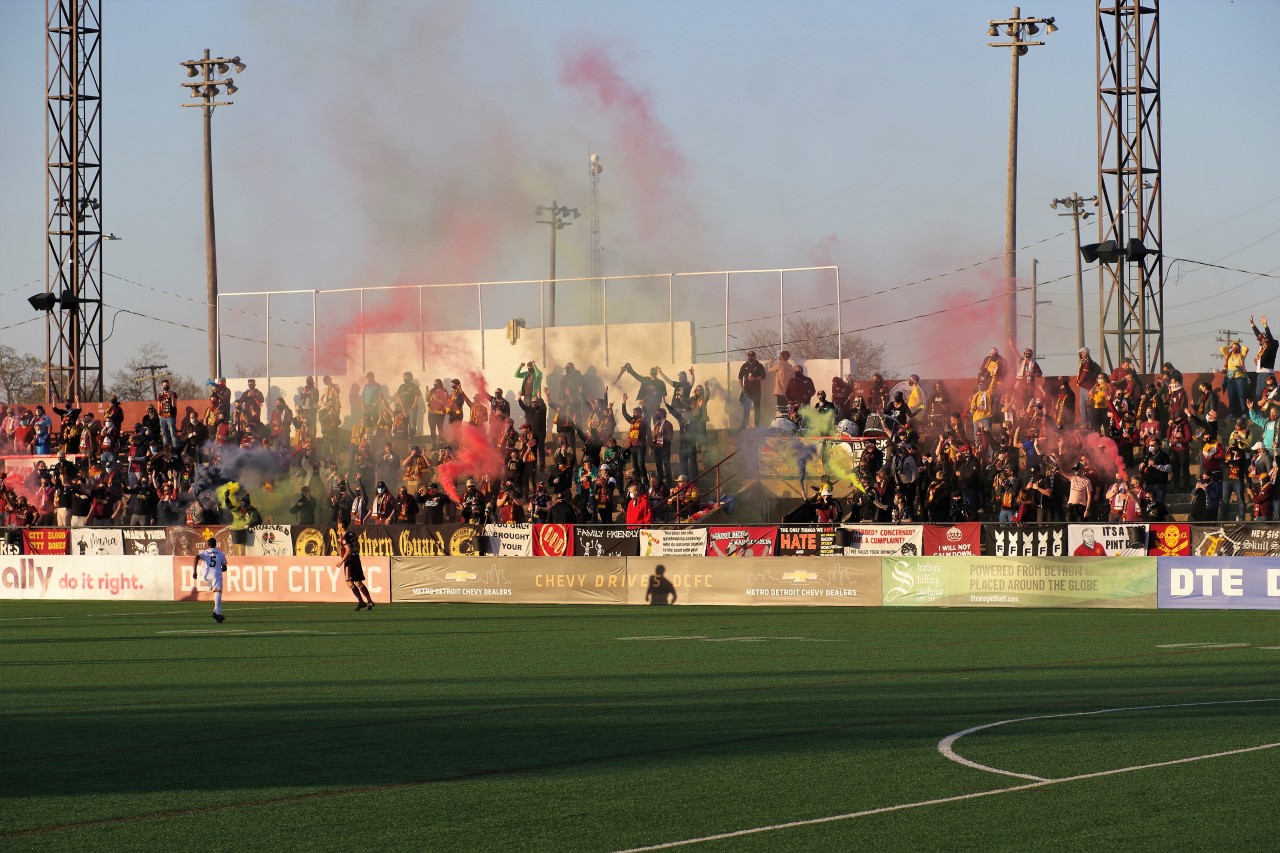 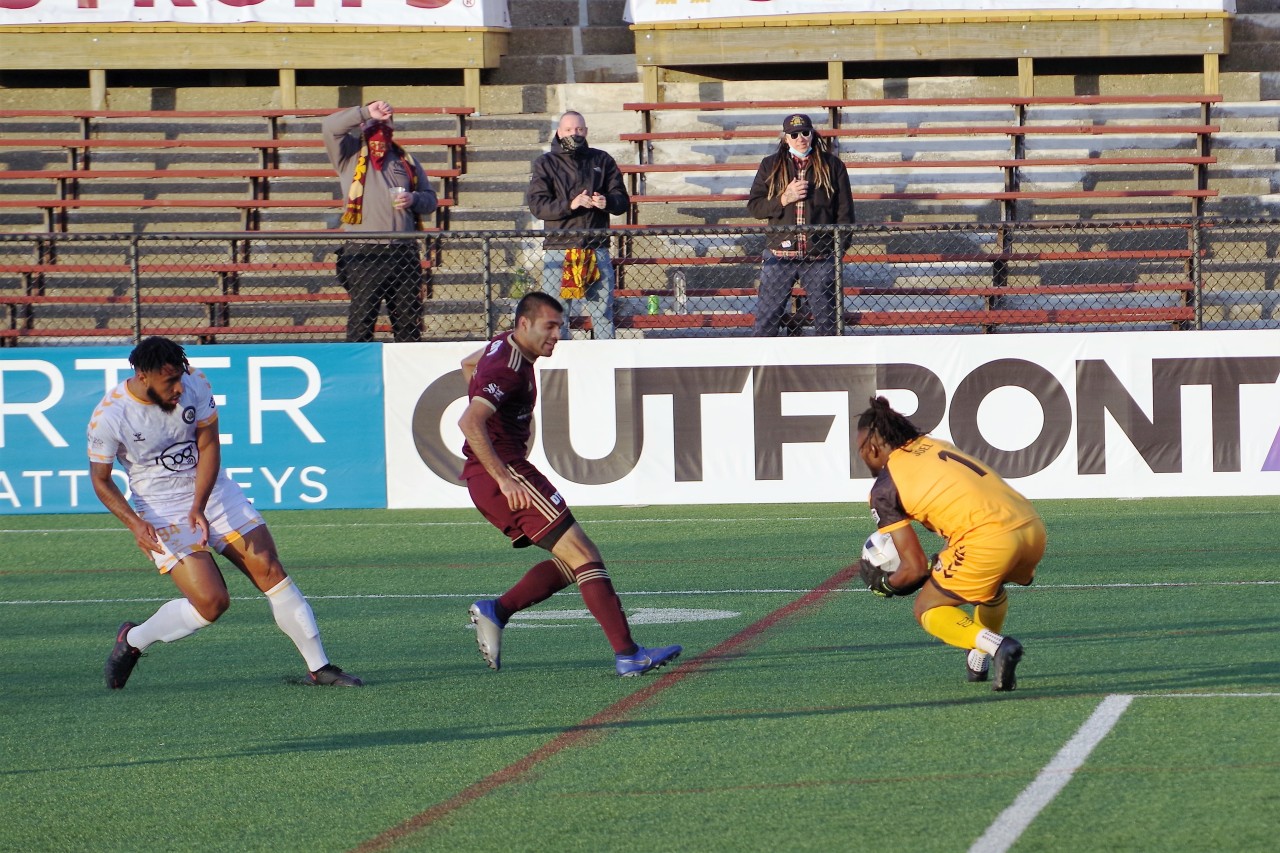 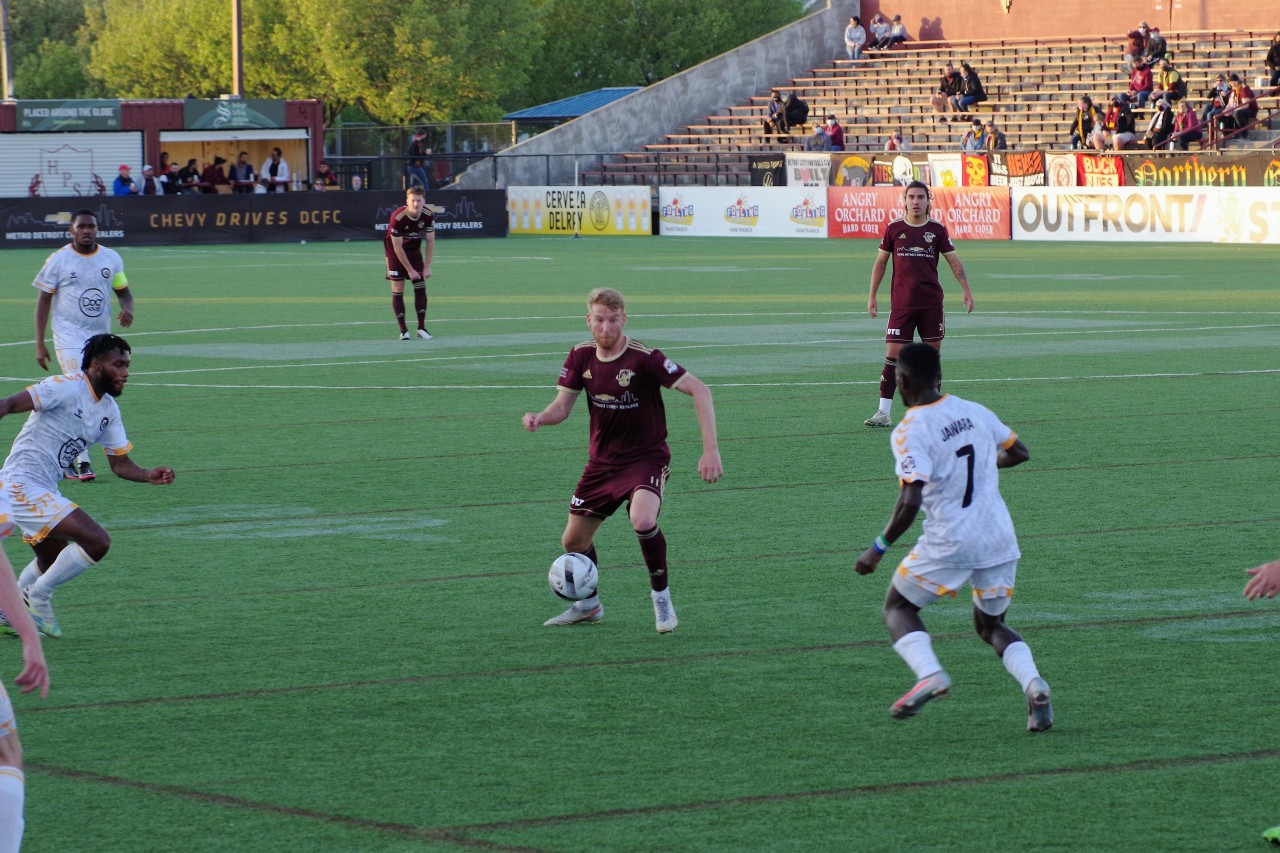 For most of the second half the script remained the same.  City controlled the play and Maryland could not create anything when they had the ball.

In the 59th minute, Javon Dawkins was shown a yellow card for a vicious tackle on Cyrus Saydee.

City turned it up a couple of notches in the final twenty minutes.  In the 70th minute, Max Todd fired a shot destined for the corner that Joel Isyaq snagged.  In the 83rd minute, Jimmy Filerman, who subbed in for Cyrus Saydee in the 79th minute, delivered a cross to Connor Rutz, but Isyaq collected it one-handed from Rutz’s deflection.  In the 86th minute, Javi Steinwascher had a point-blank shot at goal, but Isyaq parried it away. 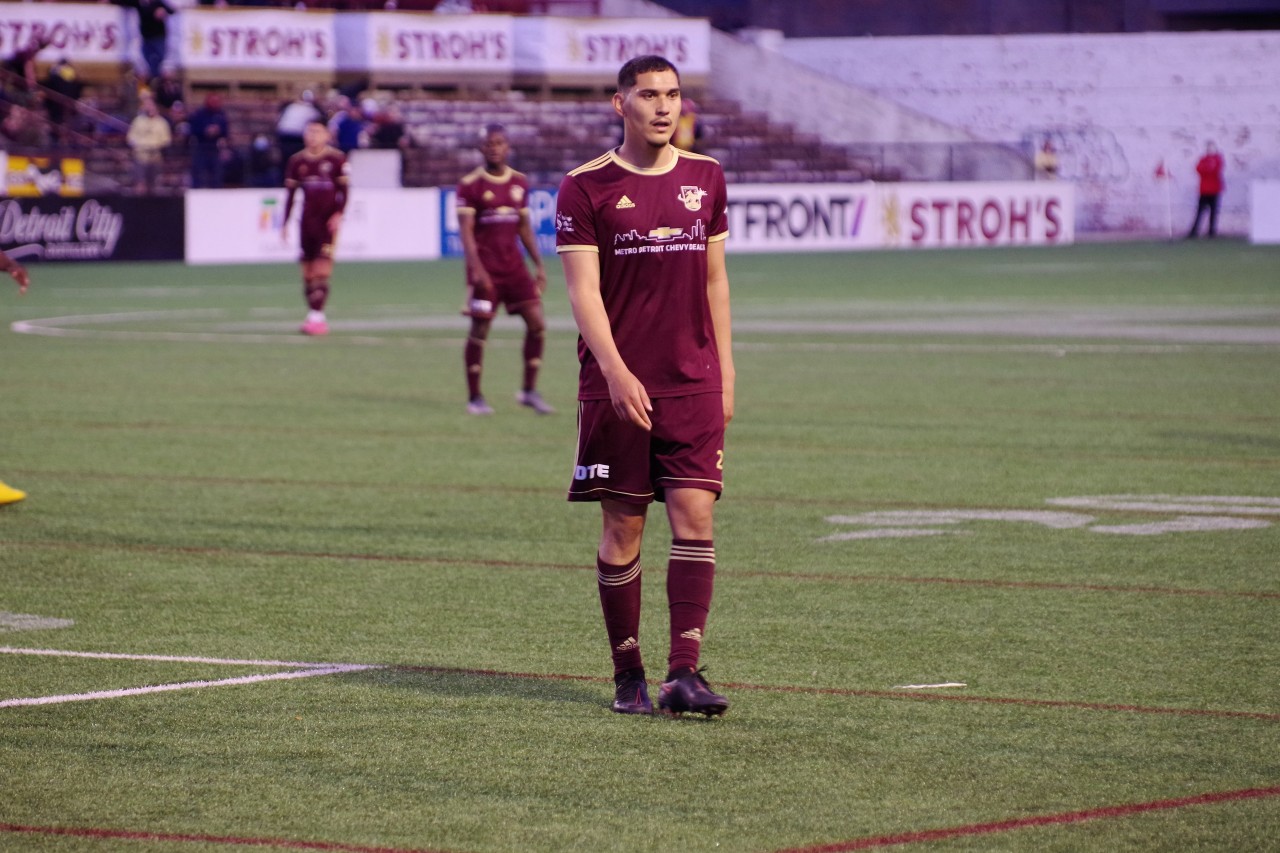 The pressure by City continued into stoppage time.  Finally, Anthony Manning scored as Kevin Venegas delivered the ball from a corner kick in the waning moments of the match. 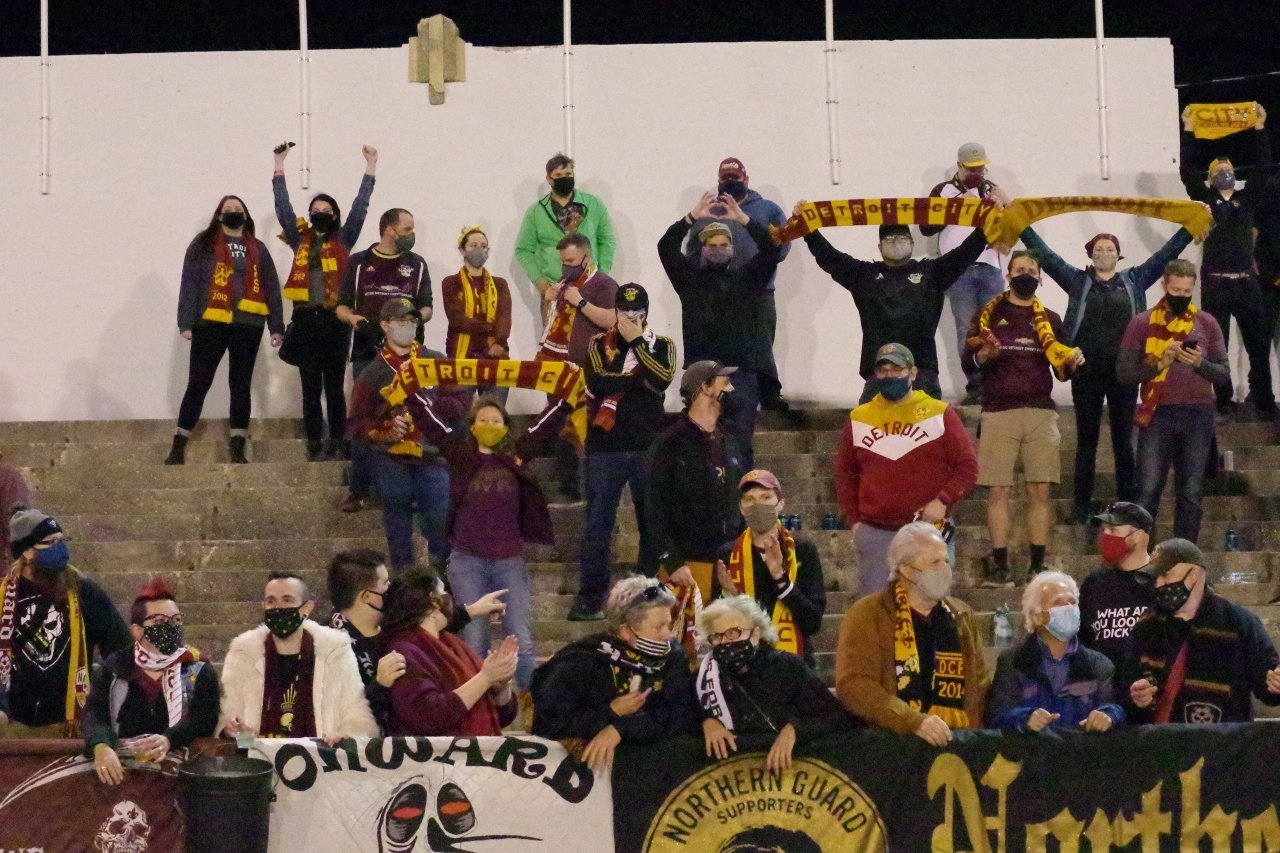 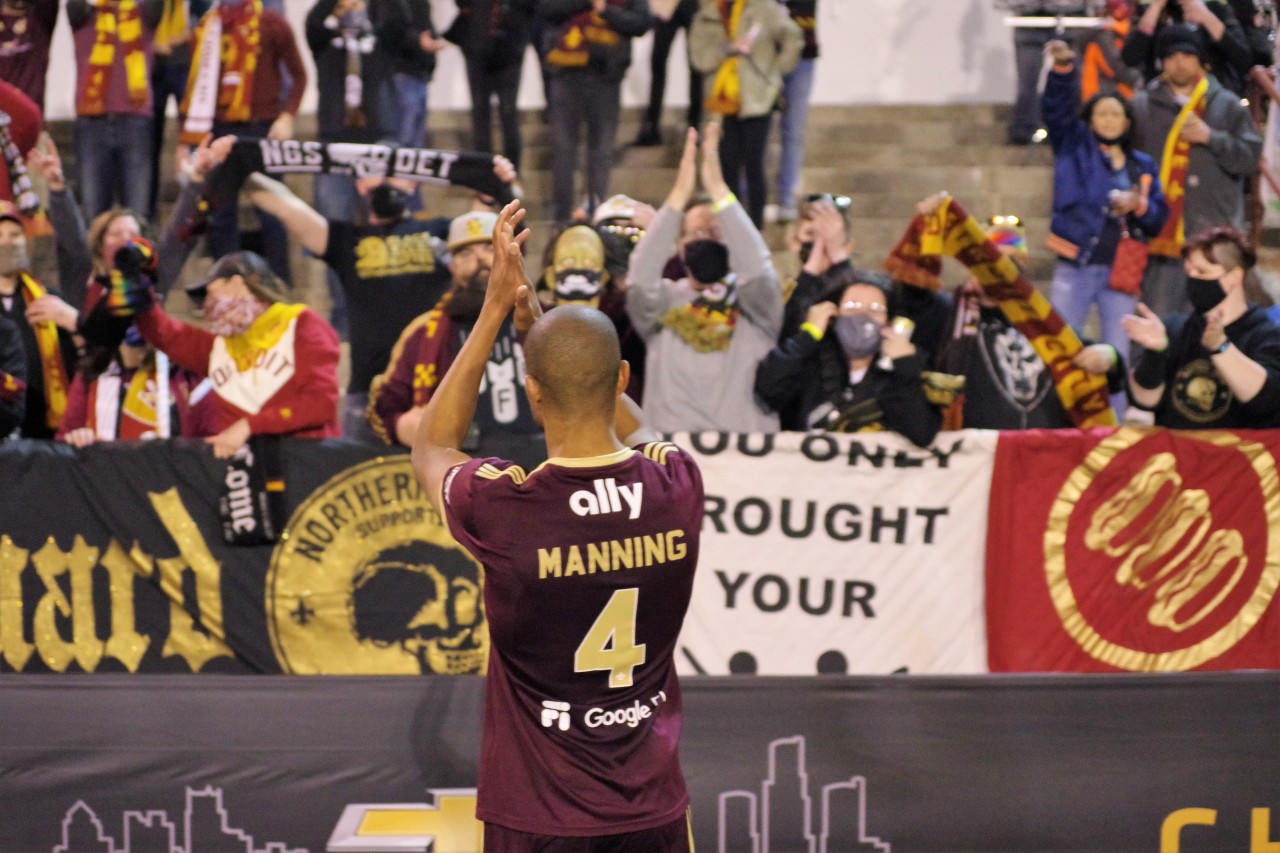 Player of the Match: Anthony Manning 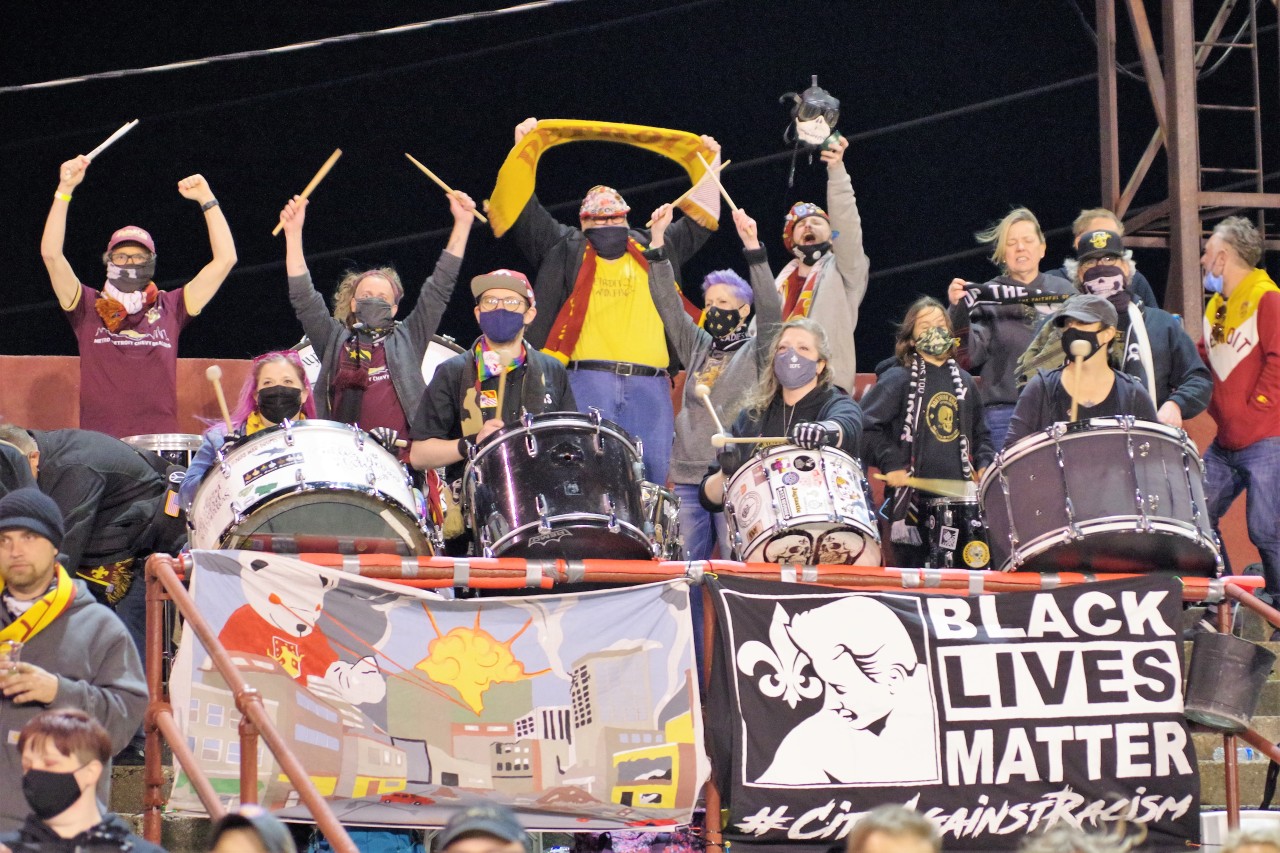 Since hoisting the NPSL Member’s Cup at the match 560 days ago, City won the 2020 NISA Independent Cup (Great Lakes Region), 2020 NISA Fall Tournament, and the 2021 NISA Legends Cup.  Tonight, they brought out the silverware to celebrate with the supporters.

For the fifth straight match, Nate Steinwascher kept the sheet clean.  Next on the schedule for City would be a visit to  Warwick, NY to play New Amsterdam FC on Friday, May 7, 2021.