A busy weekend at Keyworth as the scheduling gods bestowed upon us three matches within a 24-hour period.

It was up to the U-23s to keep the weekend sheets clean, and they didn’t disappoint. 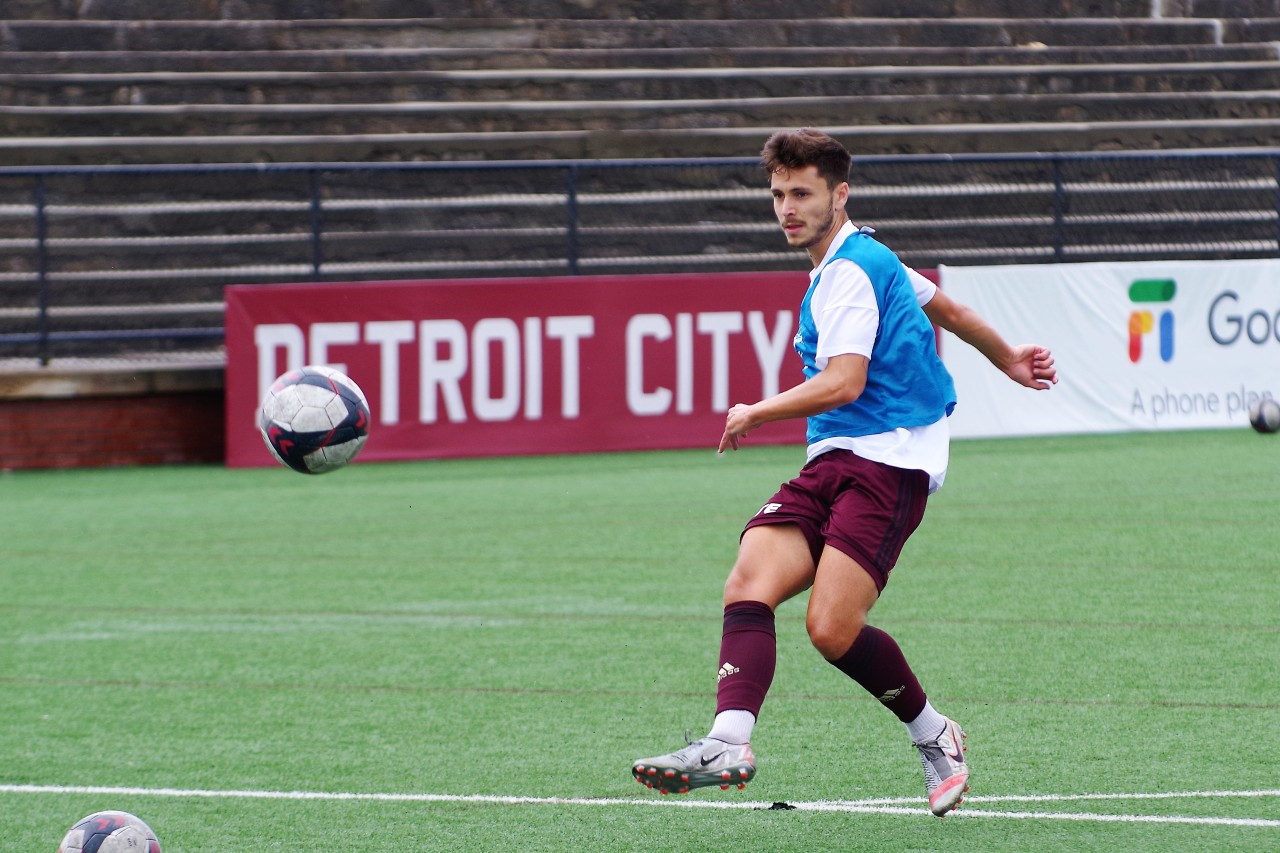 Who are BiH Grand Rapids?

From their website:  Football Club BiH Grand Rapids was founded in 2018 by two Grand Rapids locals, Elmedin Zukic & Anes Suhonjic. Due to the immense interest in professional sports in Grand Rapids, FC BiH GR was able to quickly grow as one of the most recognizable semi-professional football clubs in West Michigan. Today, FC BiH GR competes in the Midwest Premier League – EAST with ambitions of moving up into professional competitions in the US Soccer Federation.

BiH comes in at 3rd place, with a 5 win, 1 loss, 1 draw record and a +14 goal differential.  They are even on points with Lansing Common, but Lansing has played one more match and has only a +8 goal differential.  In other words, this was going to be a tough opponent.

City was coming off the team’s first loss – the 3-0 defeat in Lansing on Independence Day. 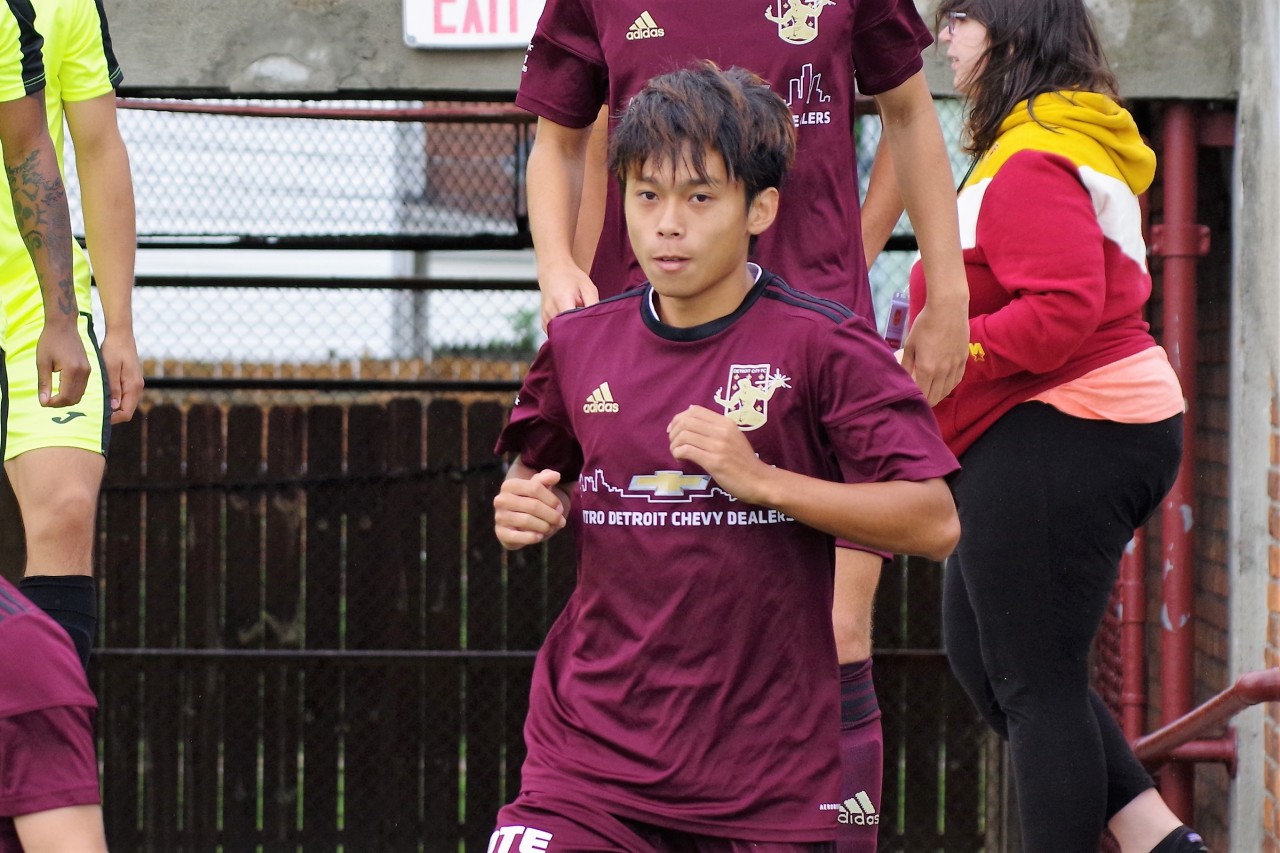 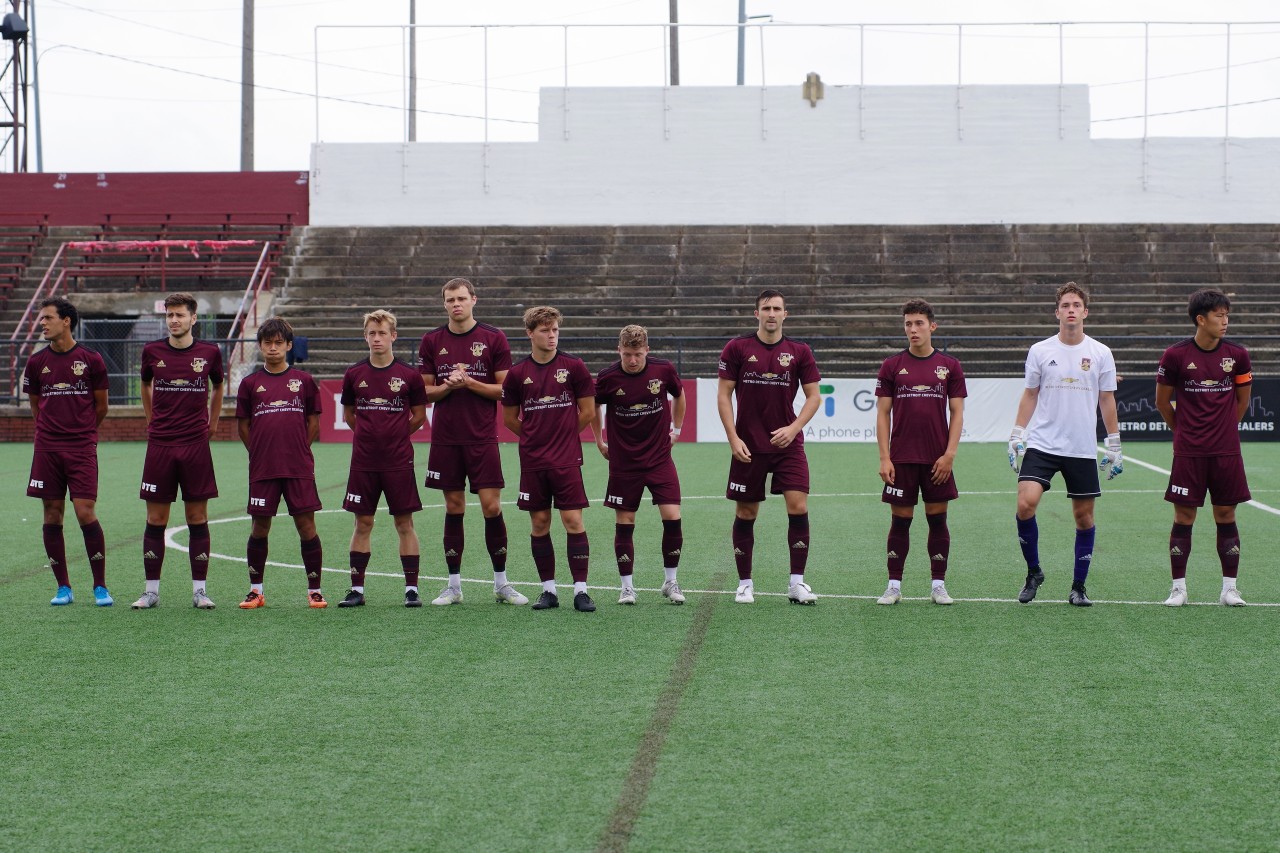 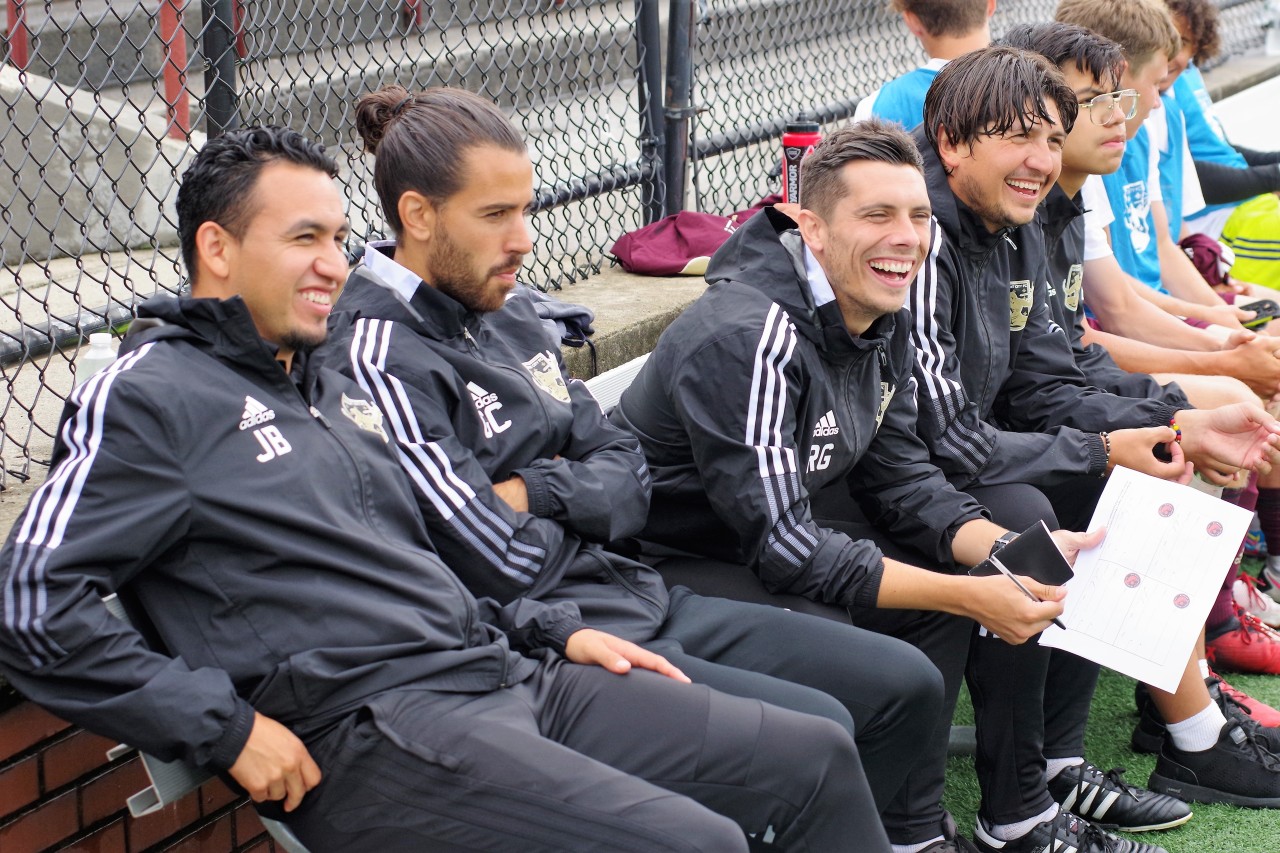 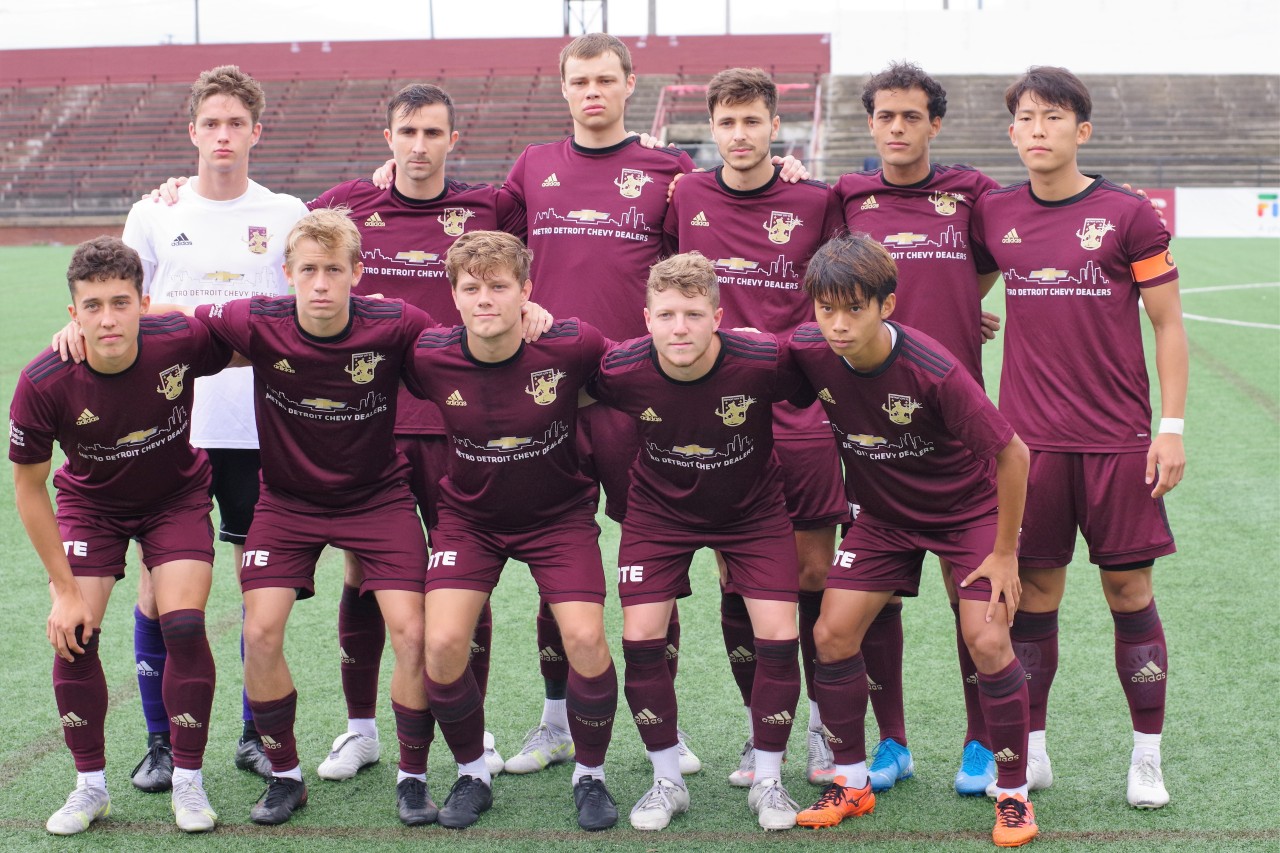 In the opening minute, City’s defense had to be sharp as BiH created early opportunities. 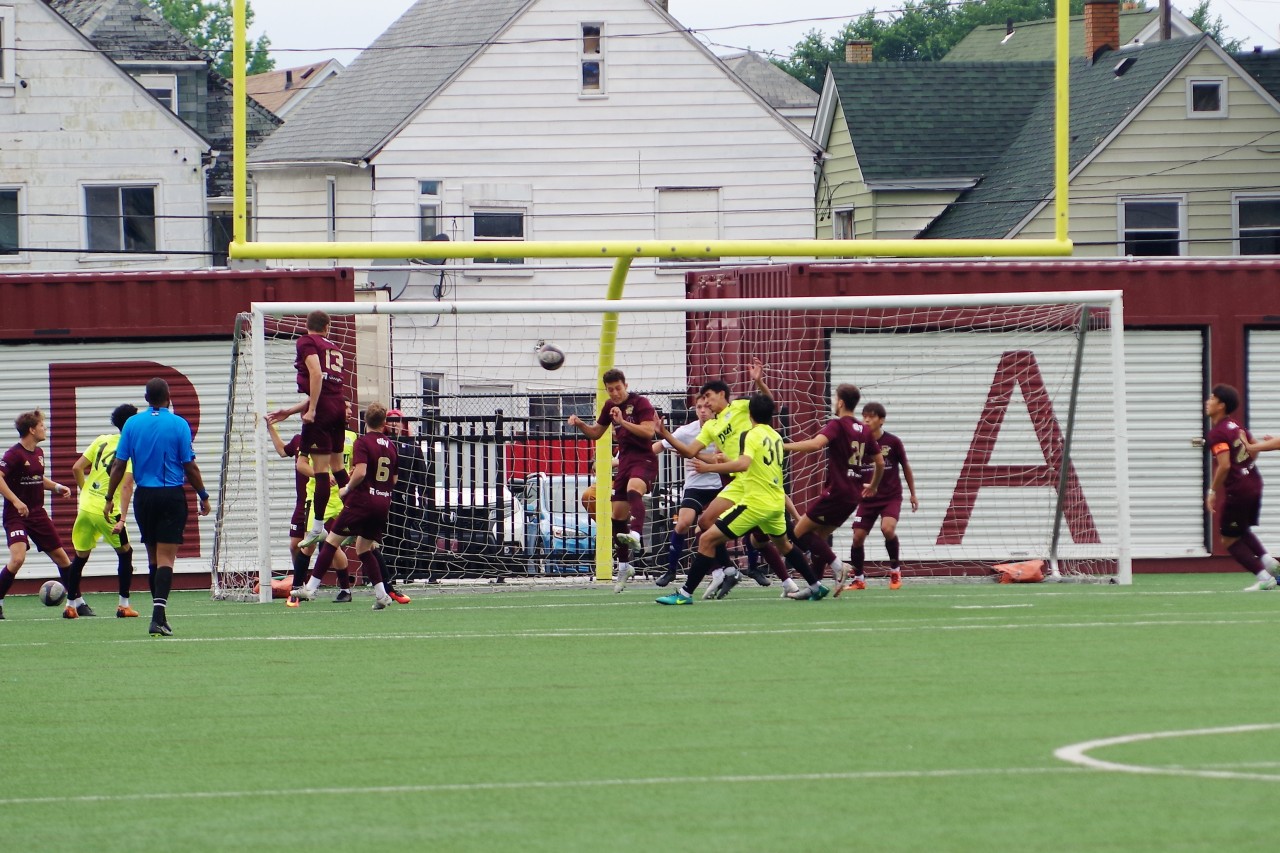 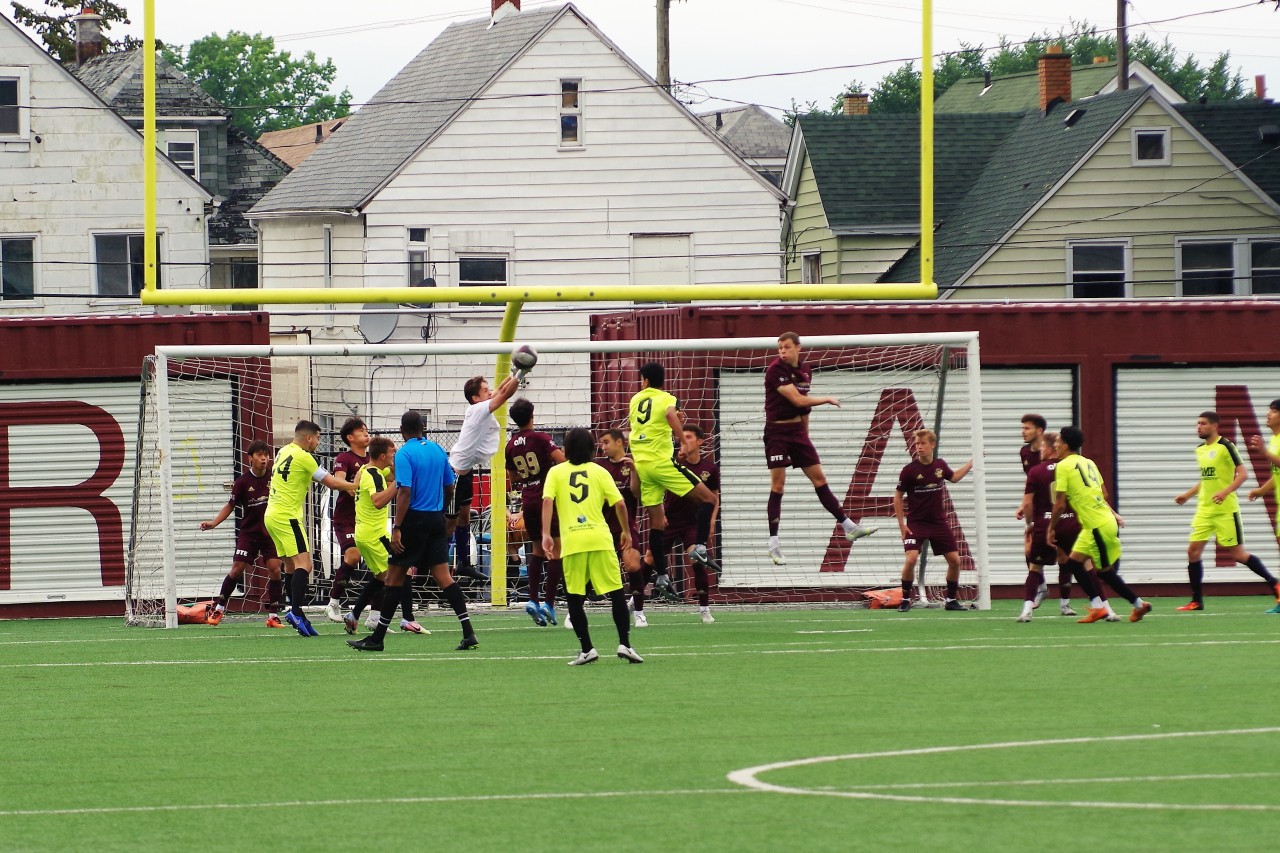 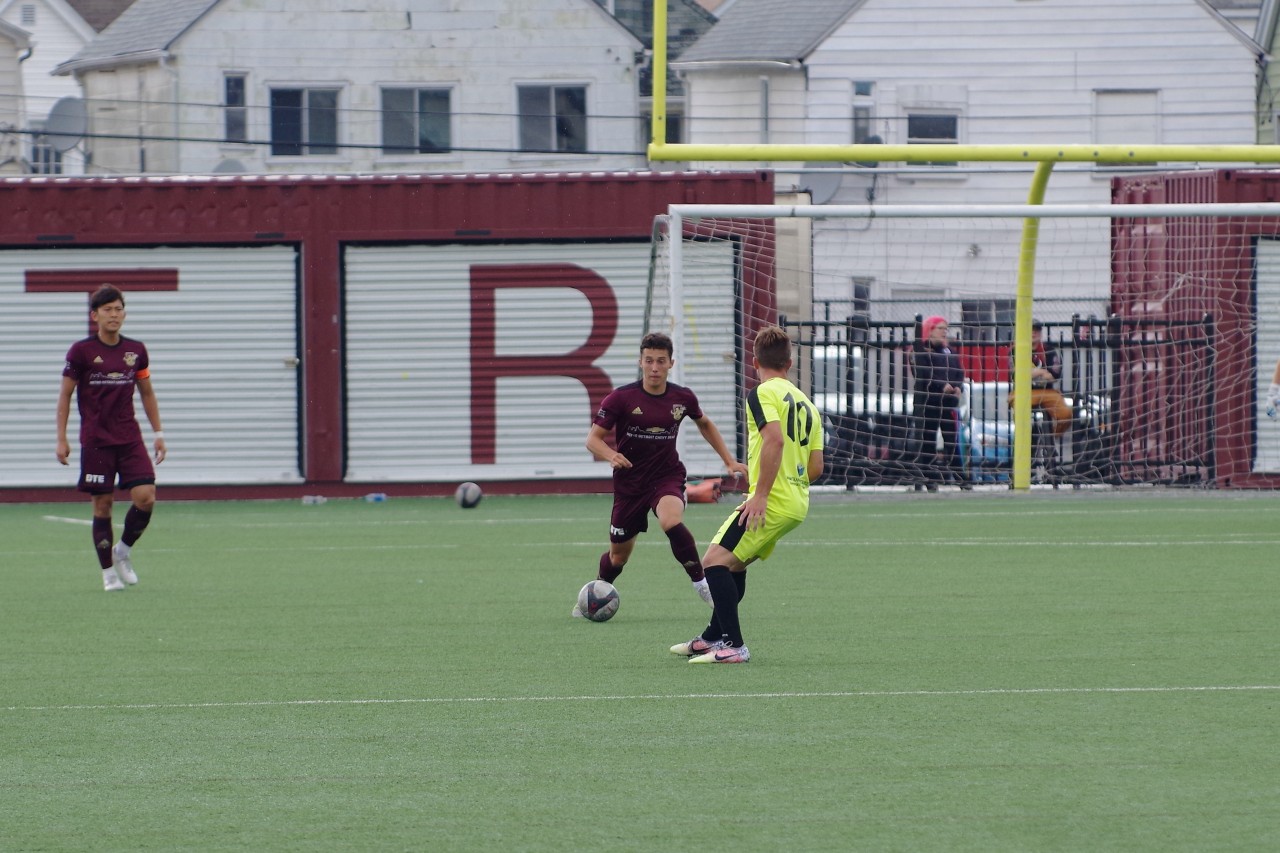 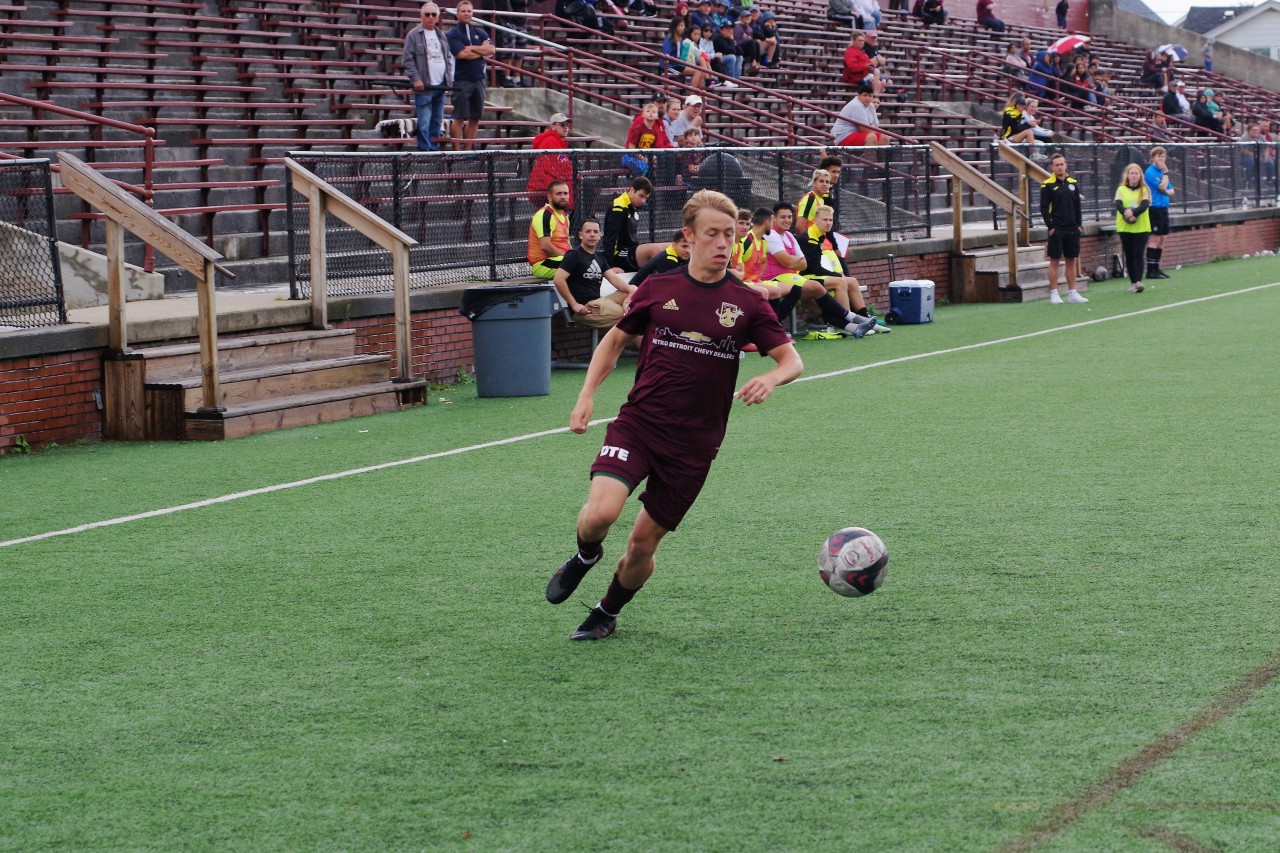 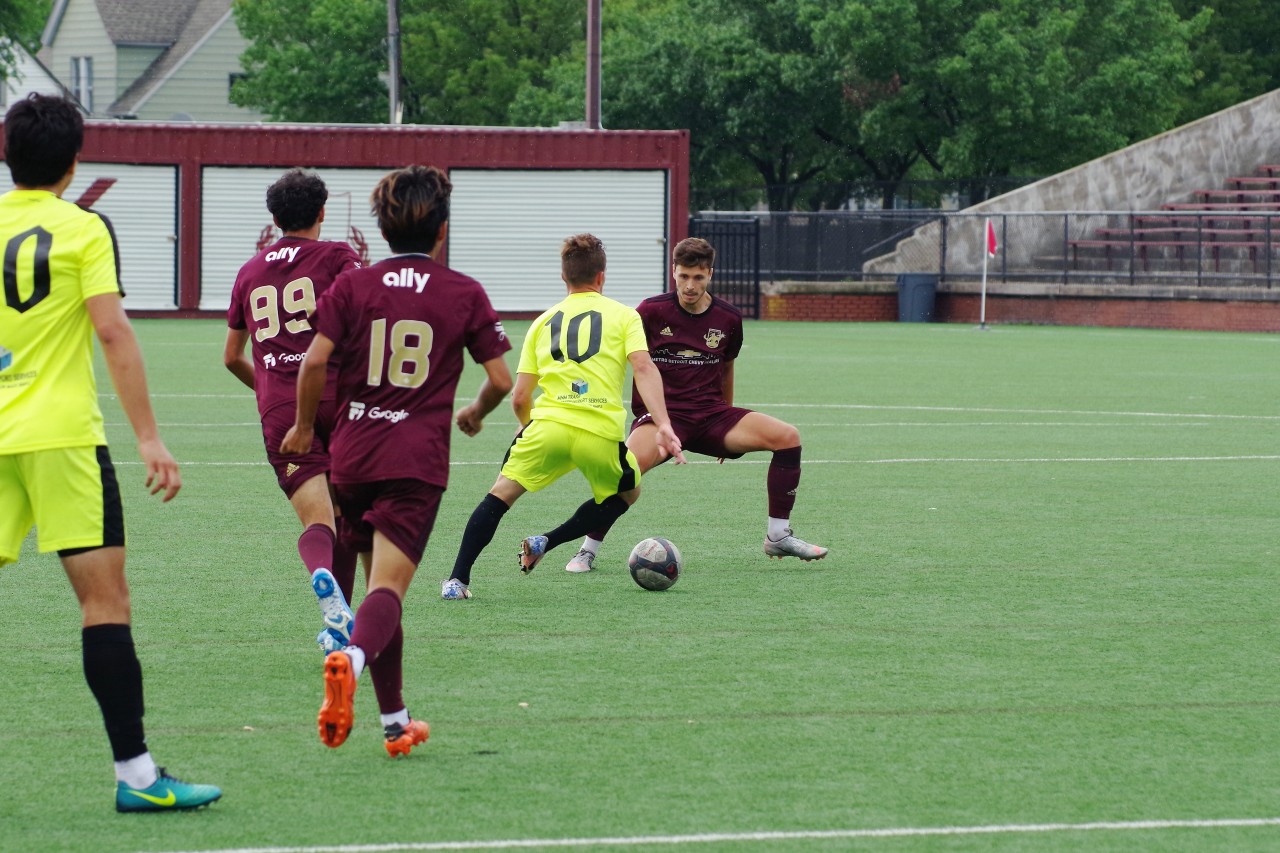 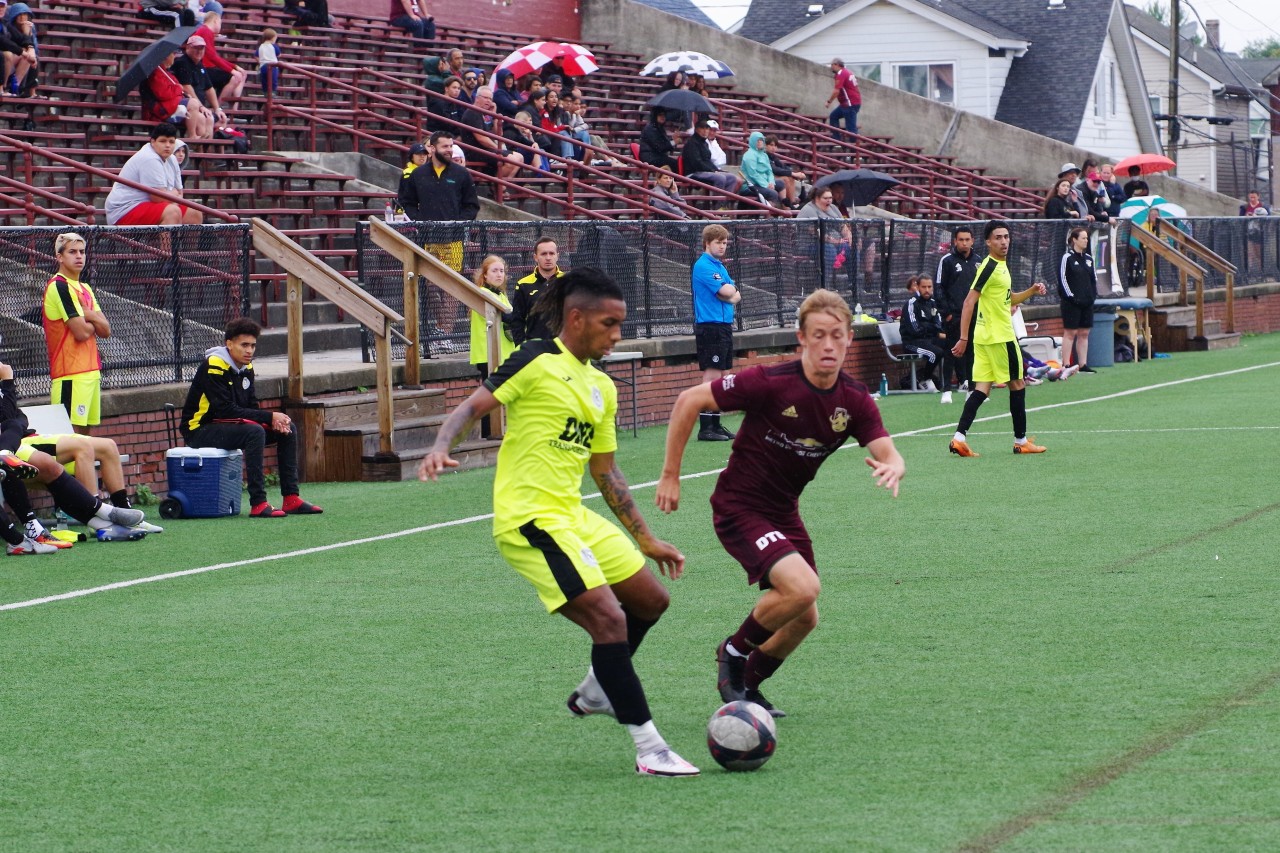 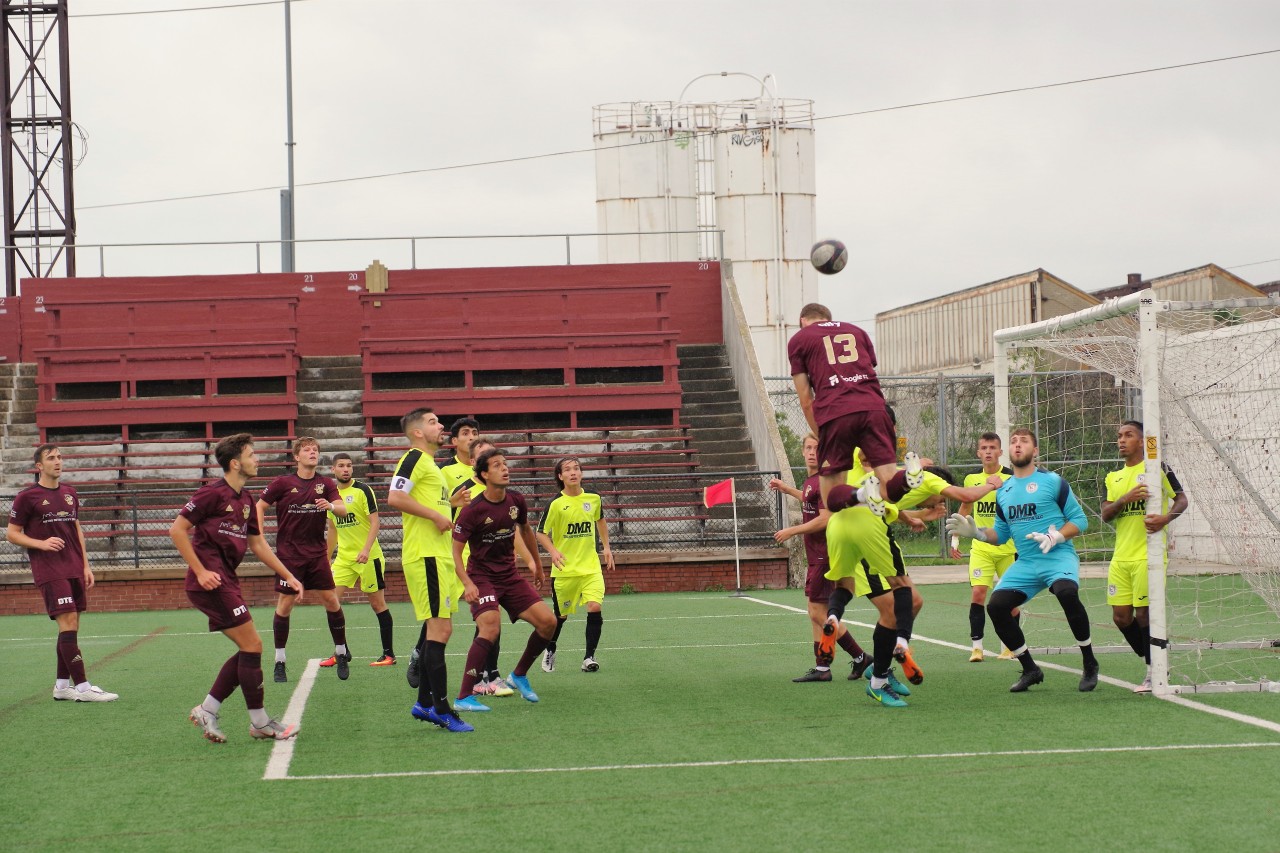 Detroit then took over the possession and offense.  It was a seventy-yard run by Keith Larson through the BiH defense and a lethal strike that put City ahead 1-nil. 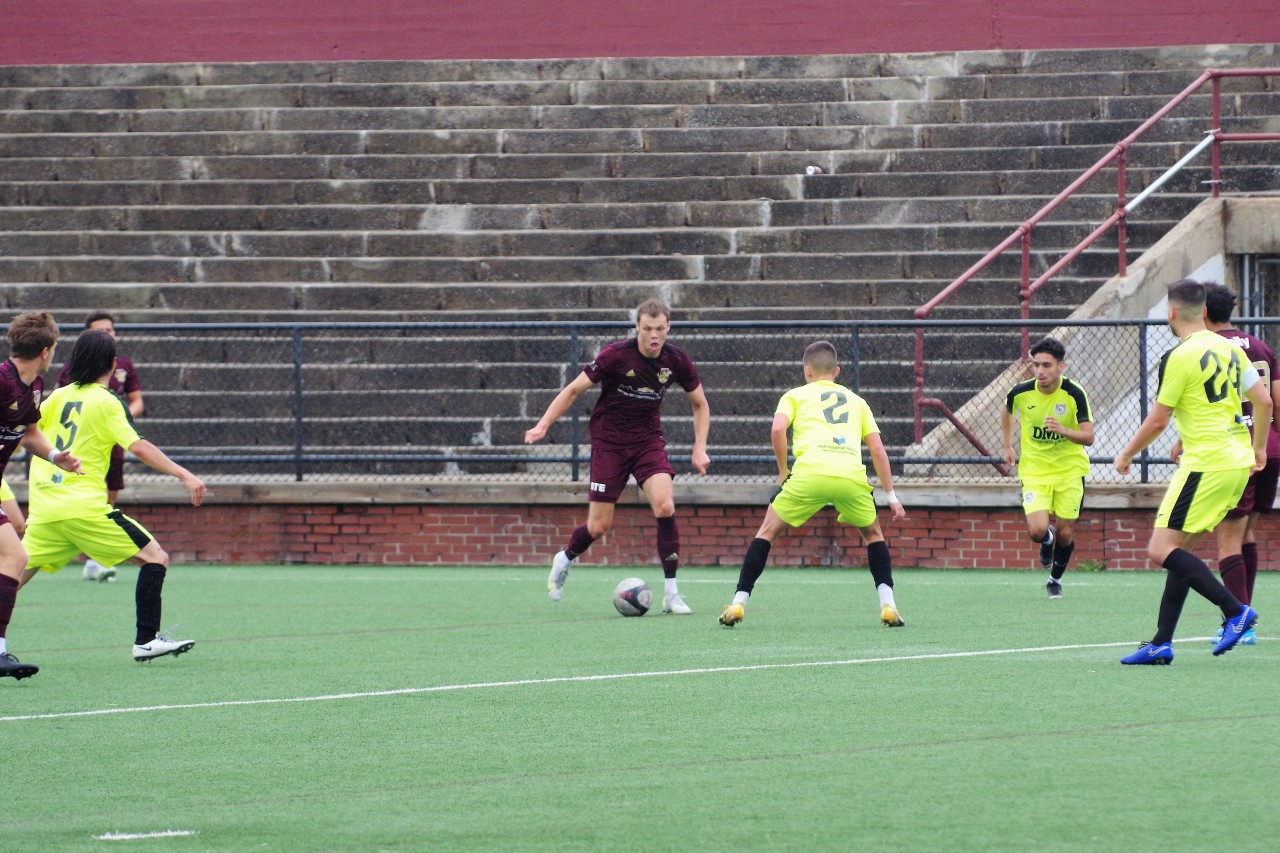 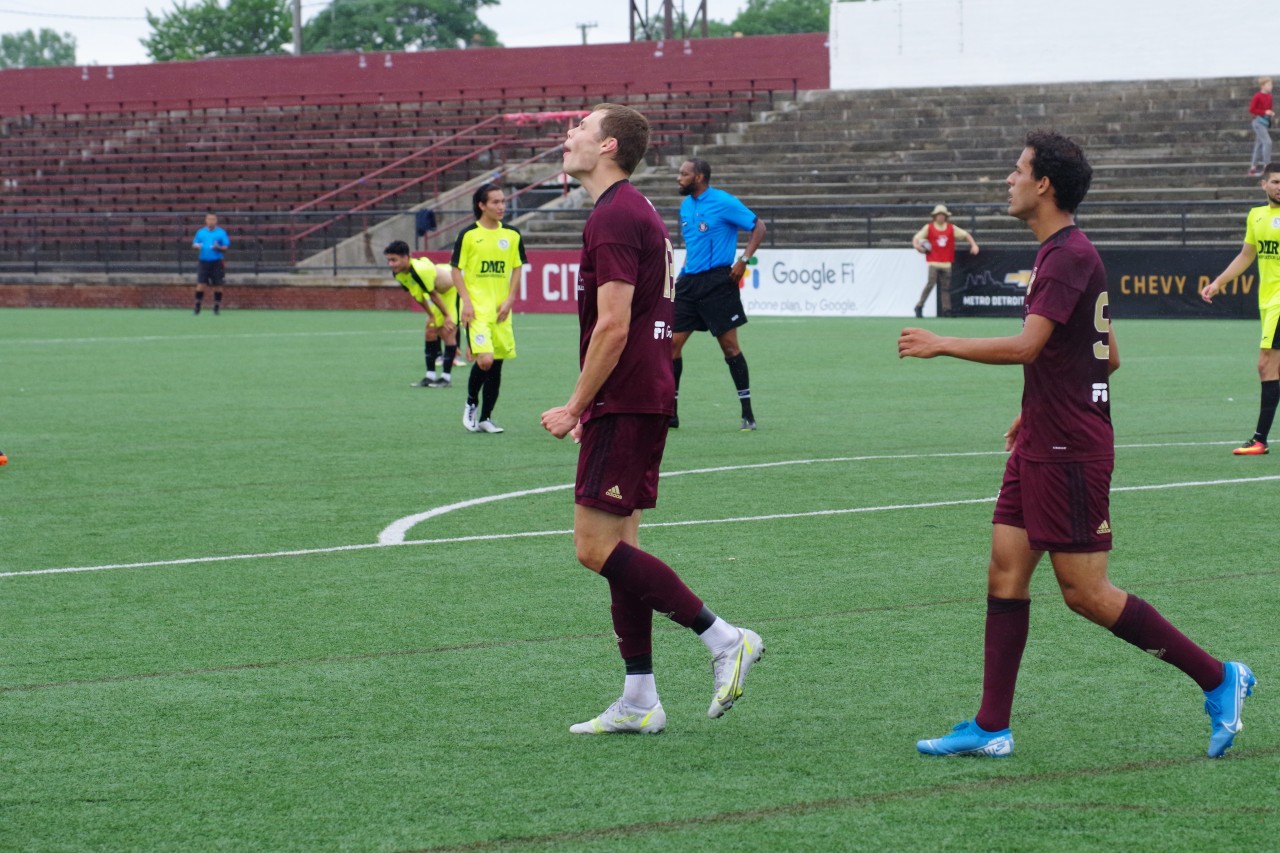 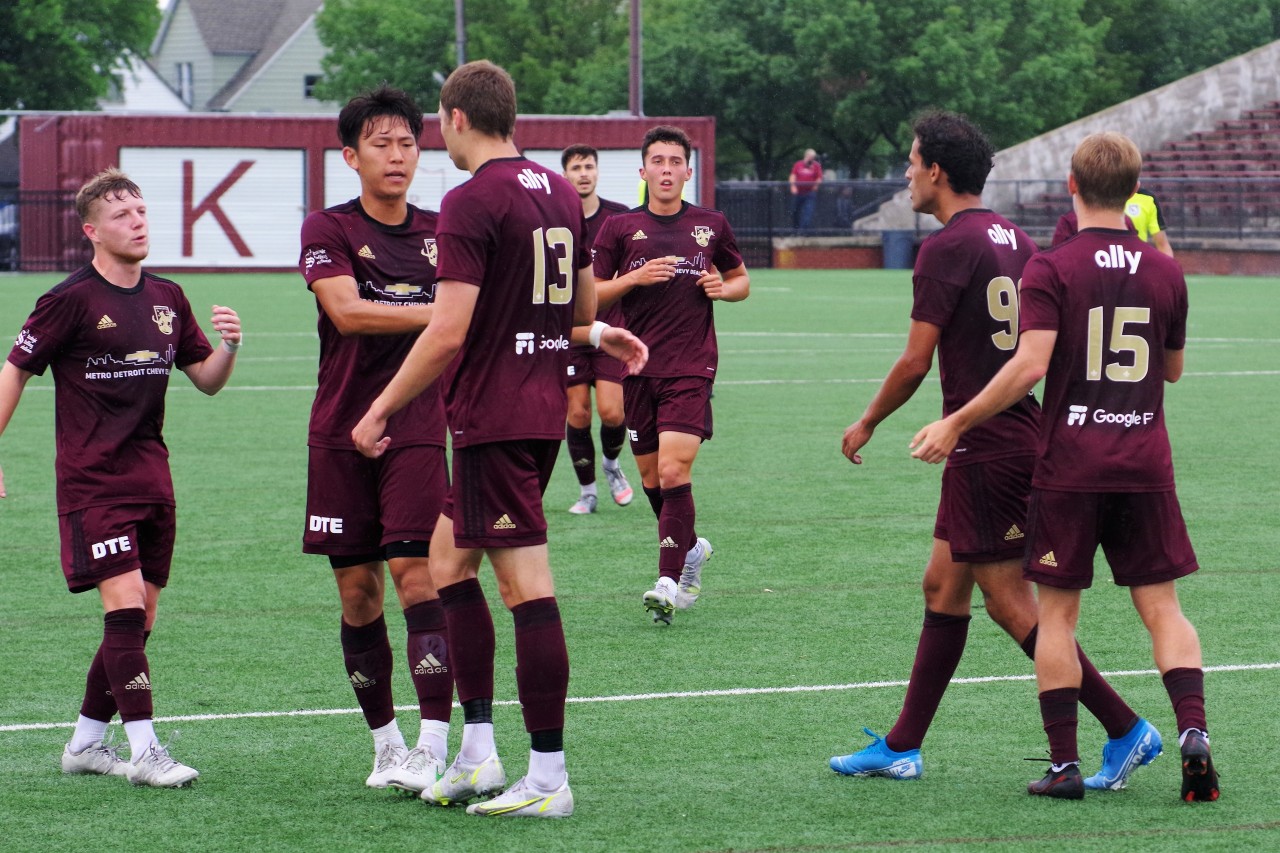 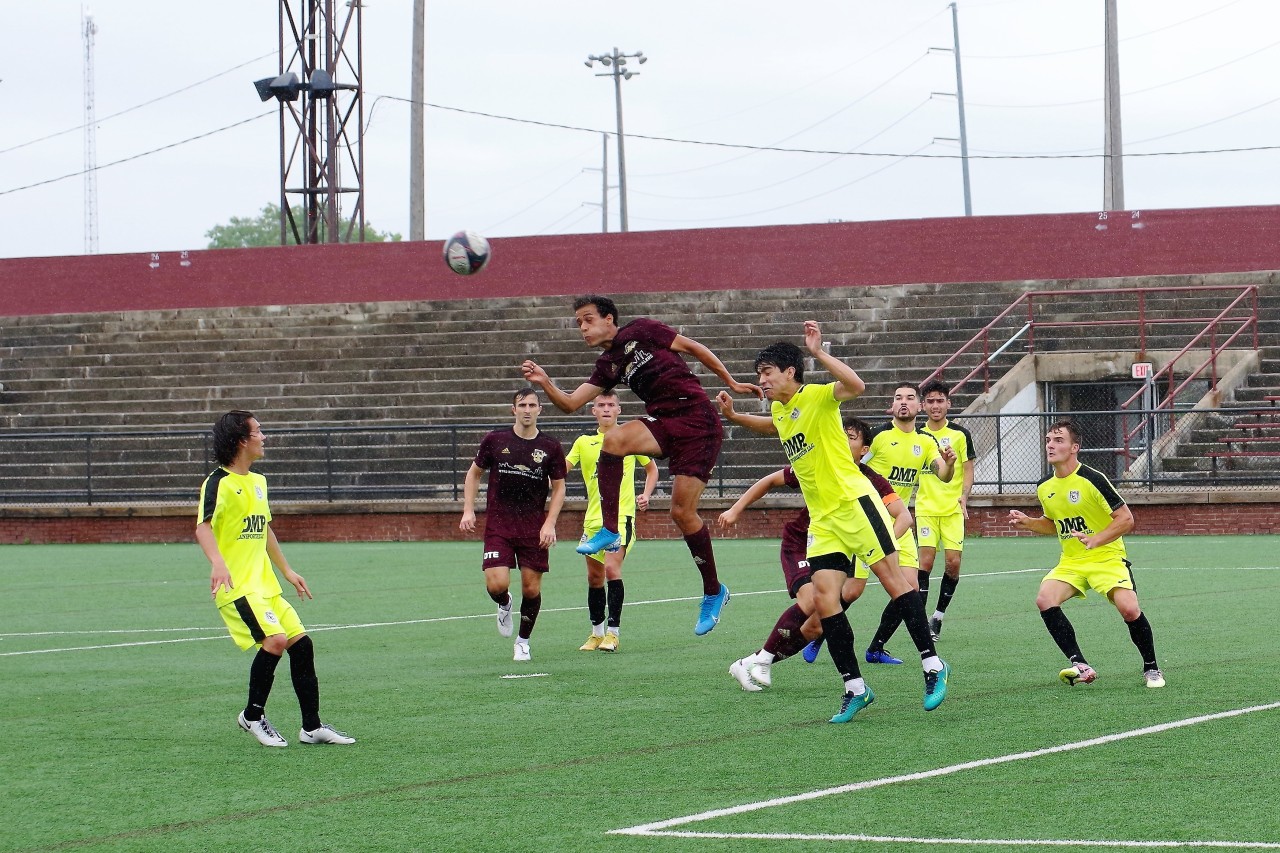 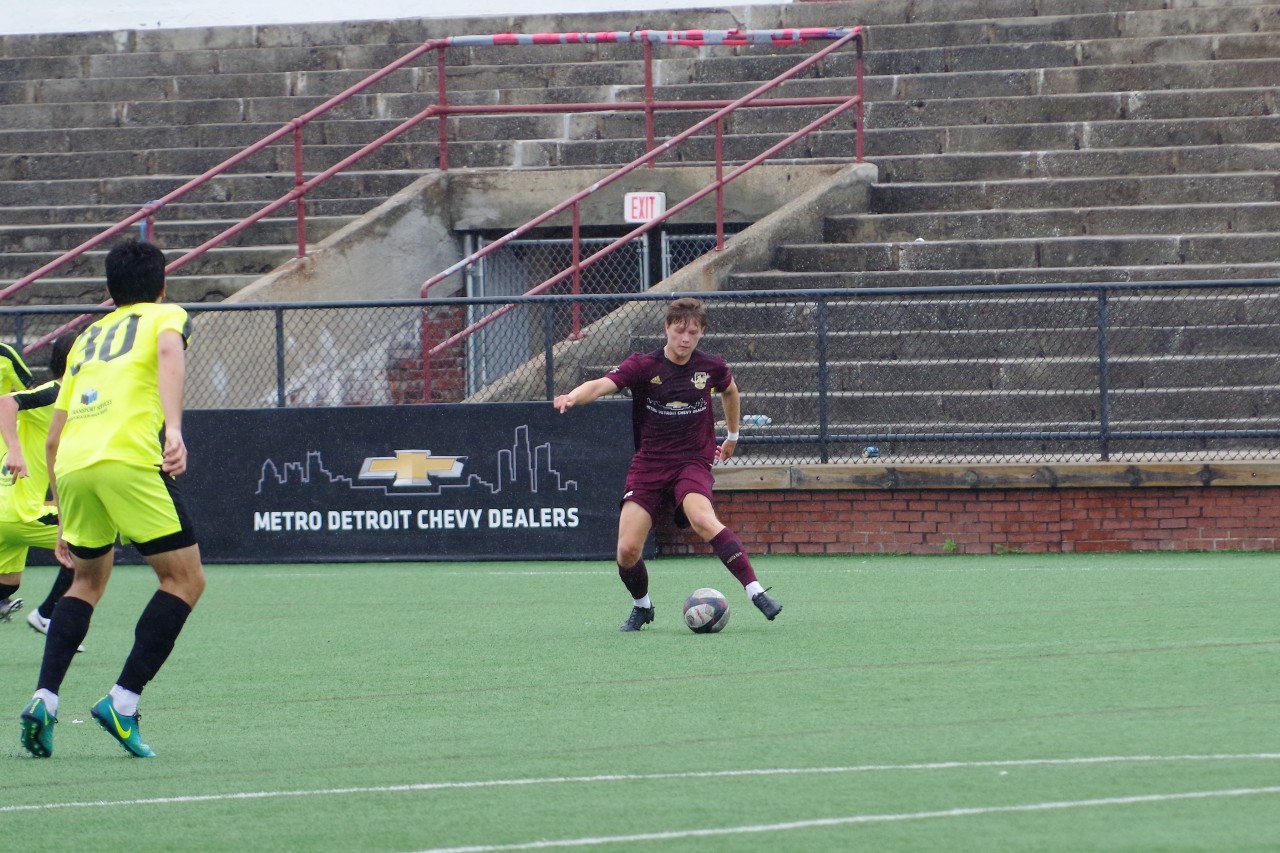 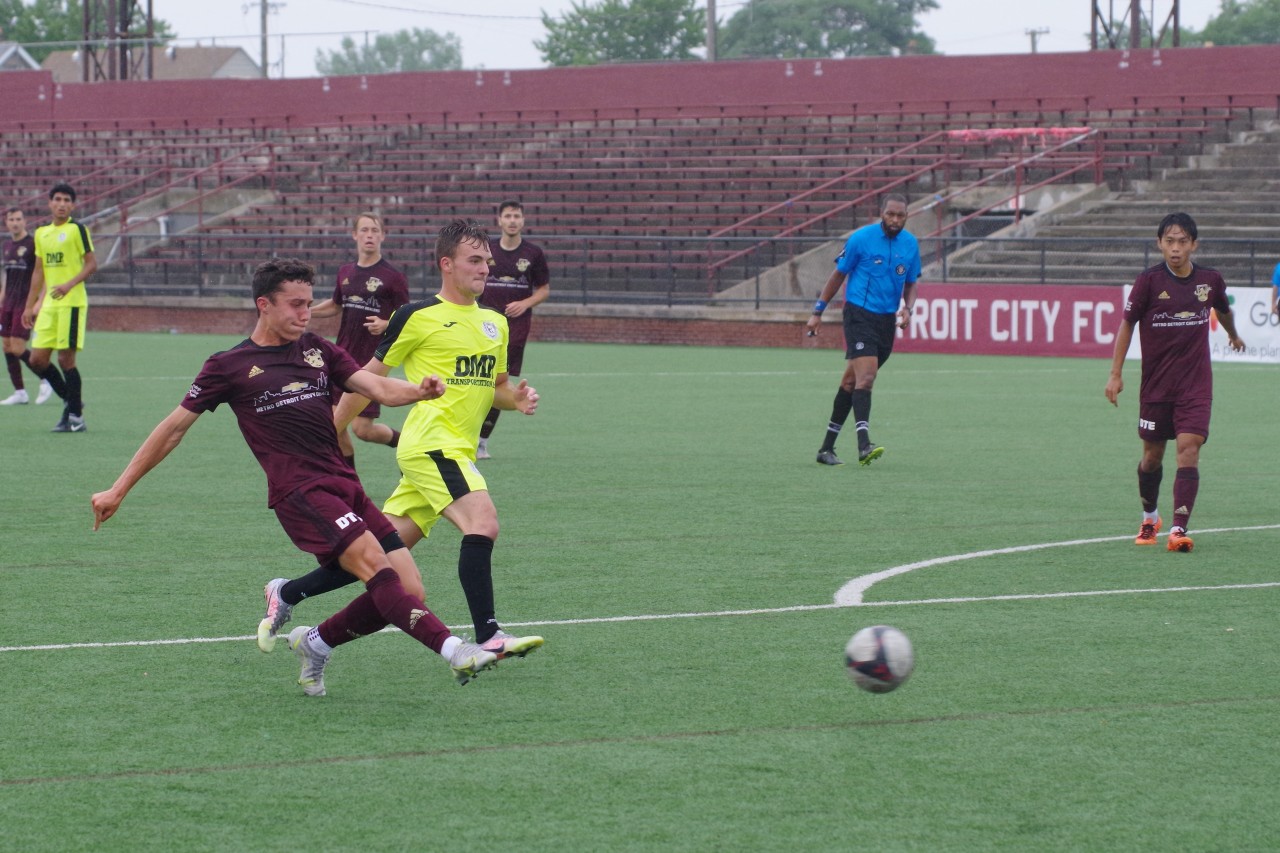 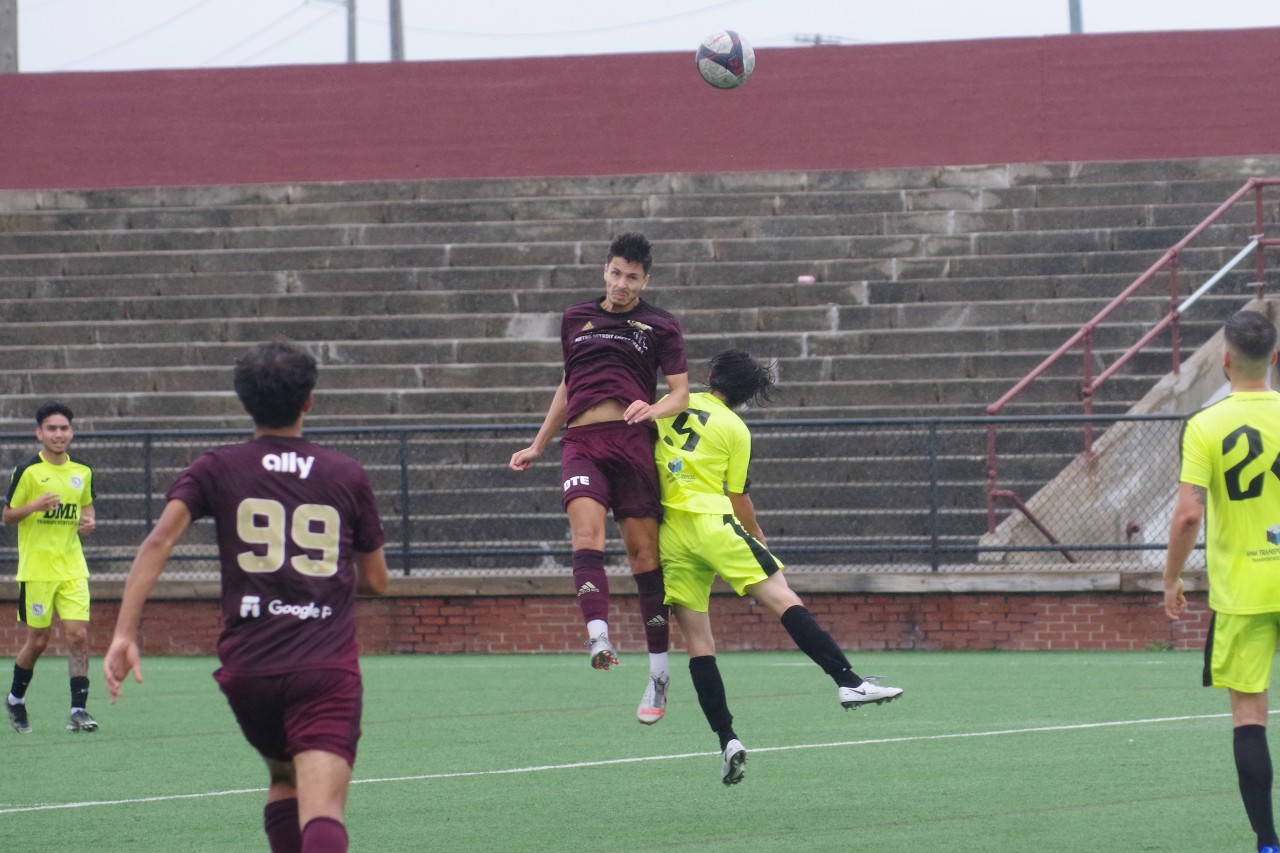 BiH flexed a little muscle in the second half, but City managed the match well.  They snuffed out the few opportunities by BiH, and with a little luck could have doubled or tripled the lead.  In the end, Larson’s goal was enough to earn the victory. 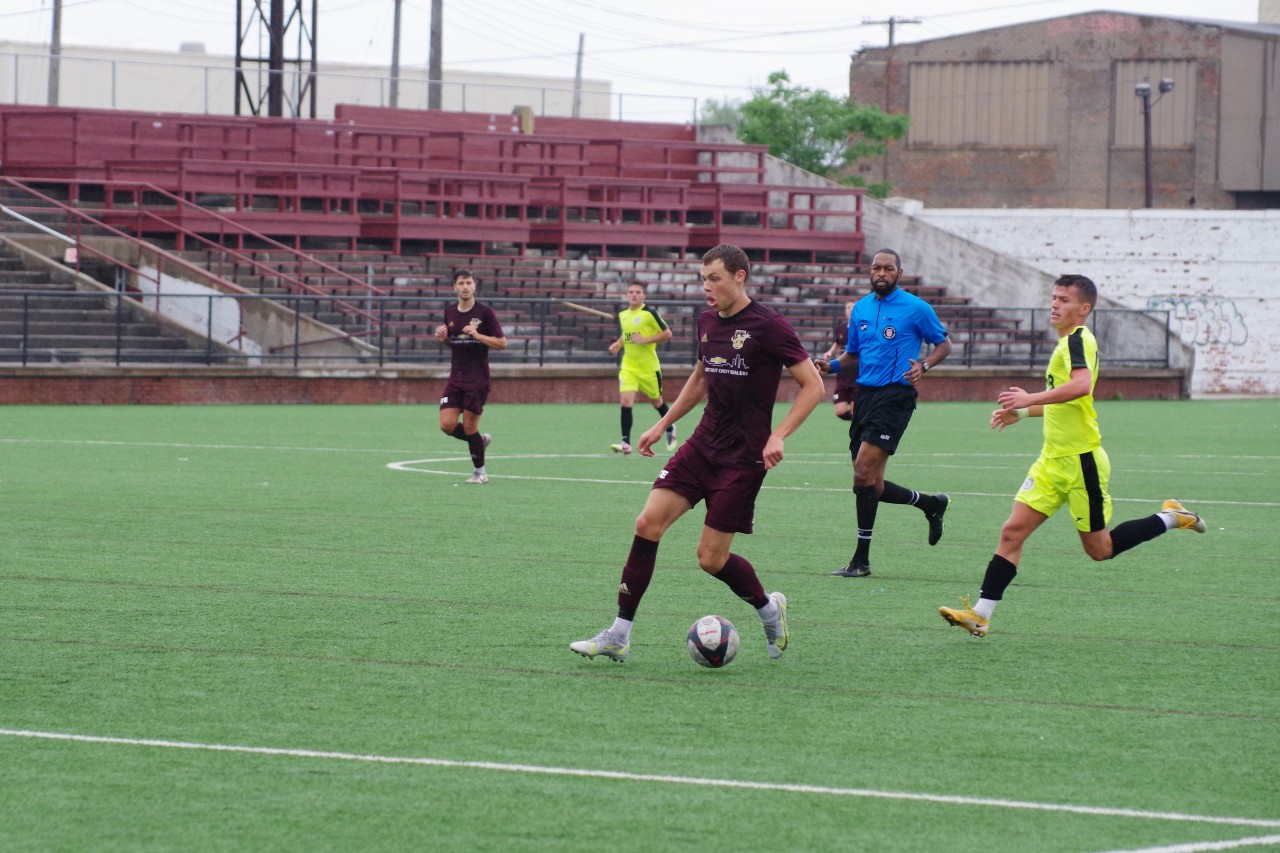 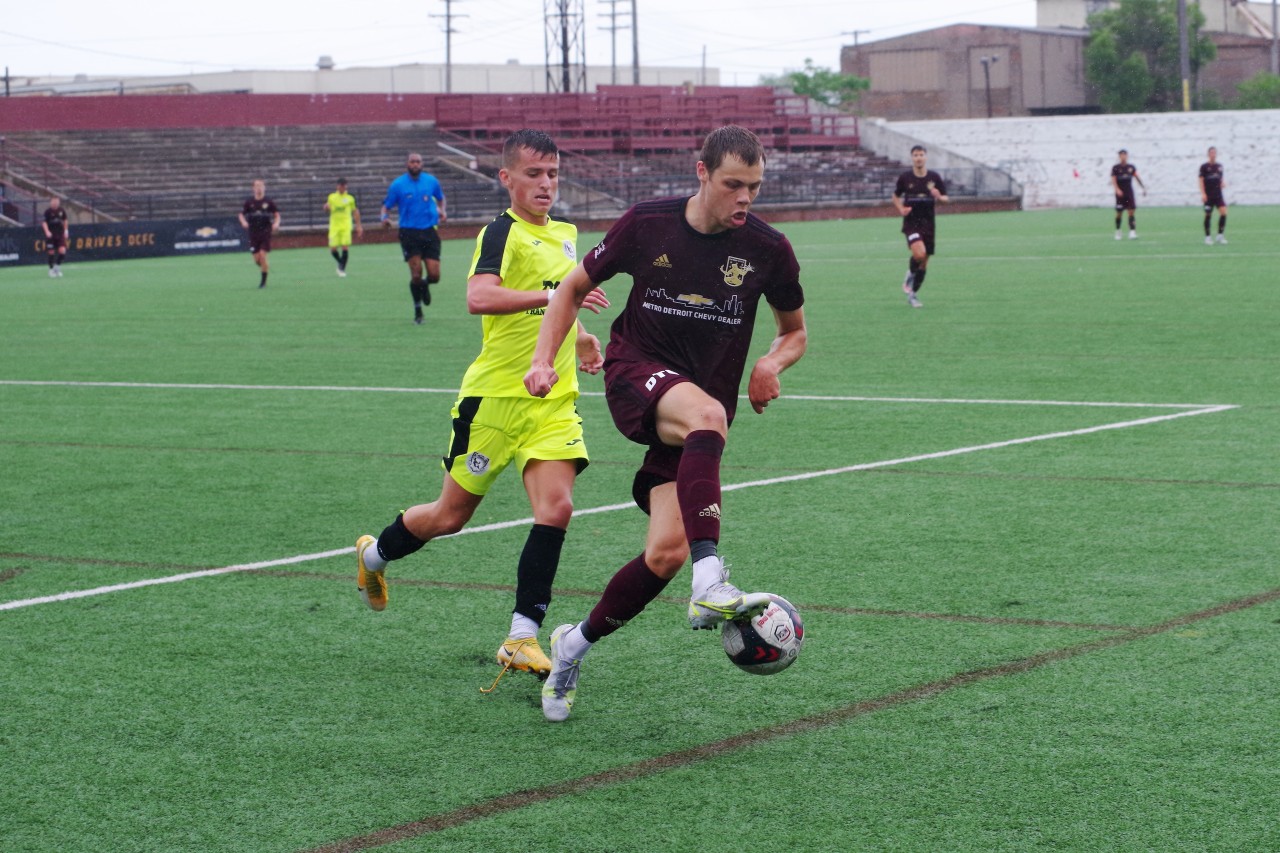 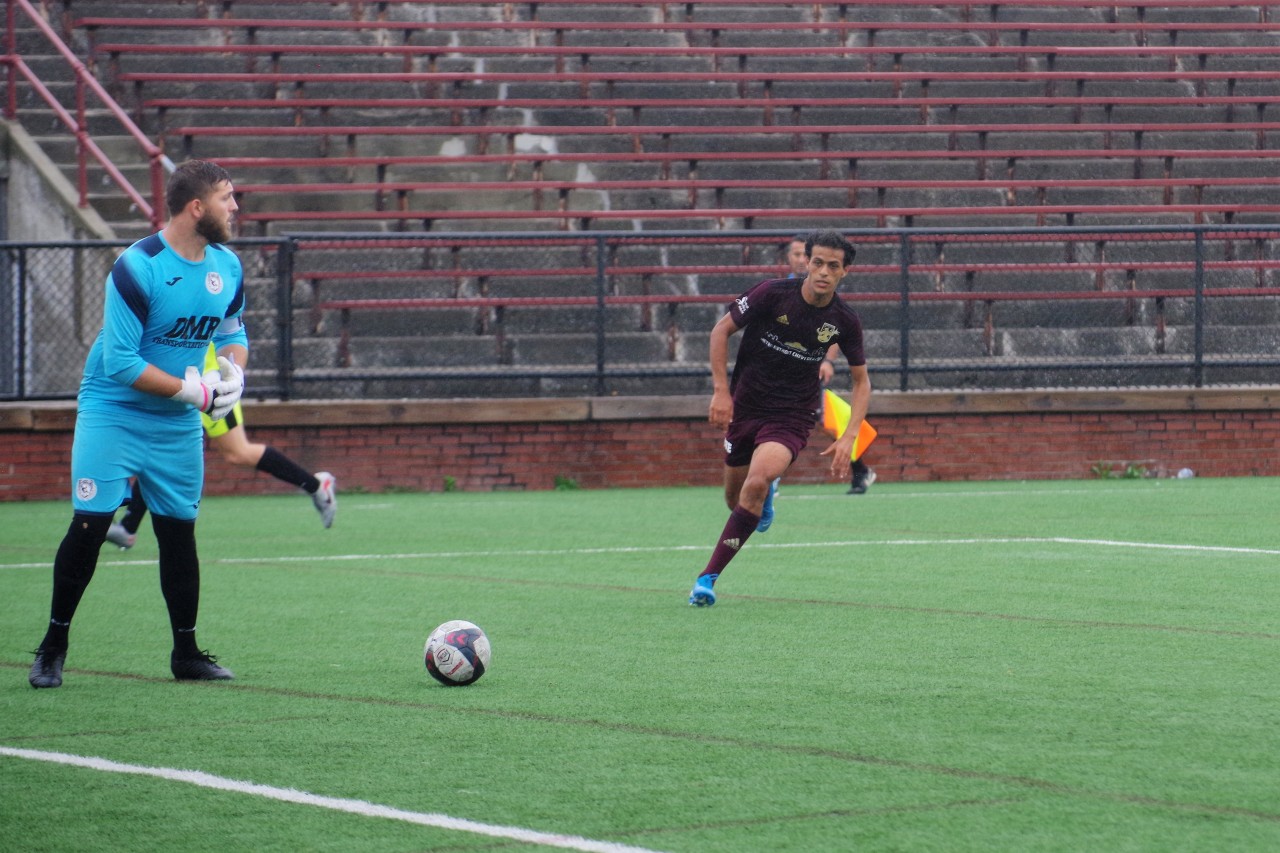 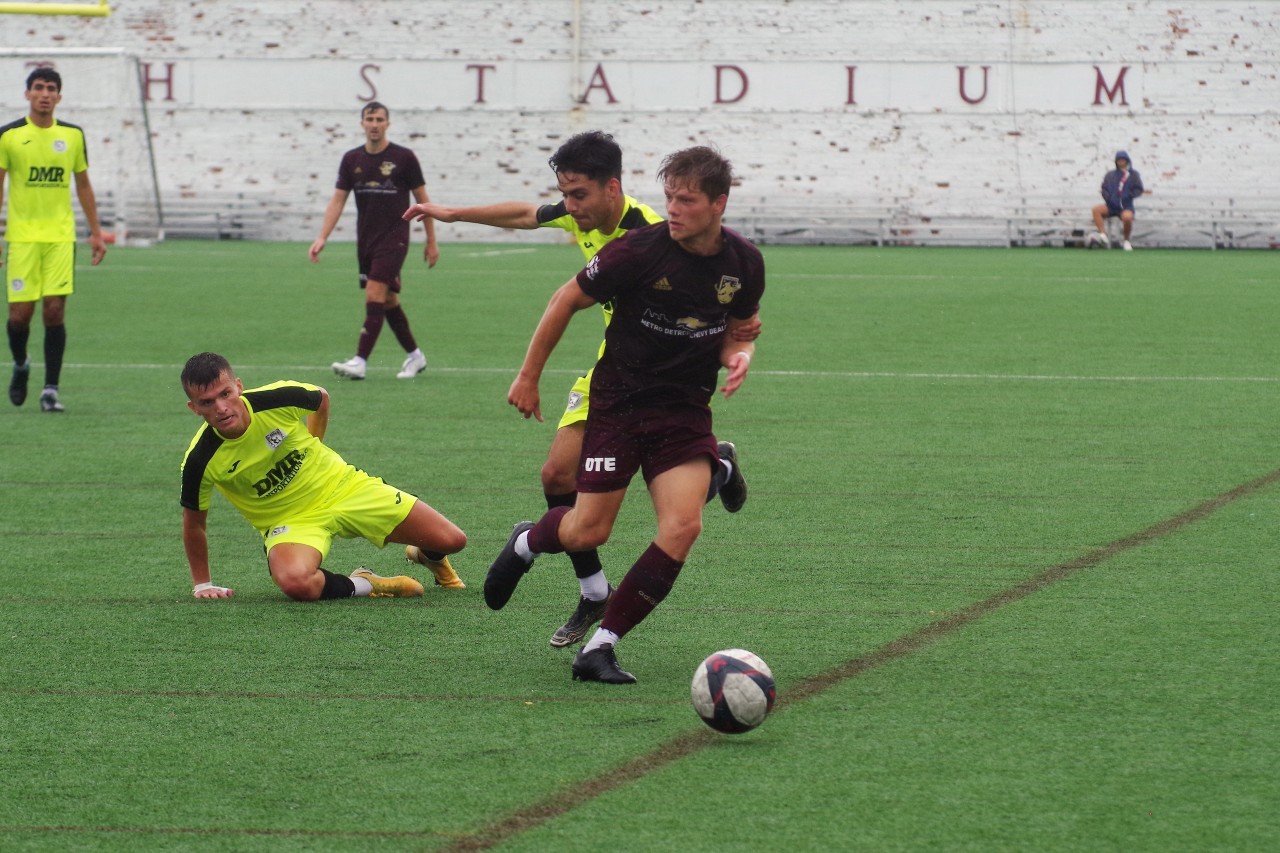 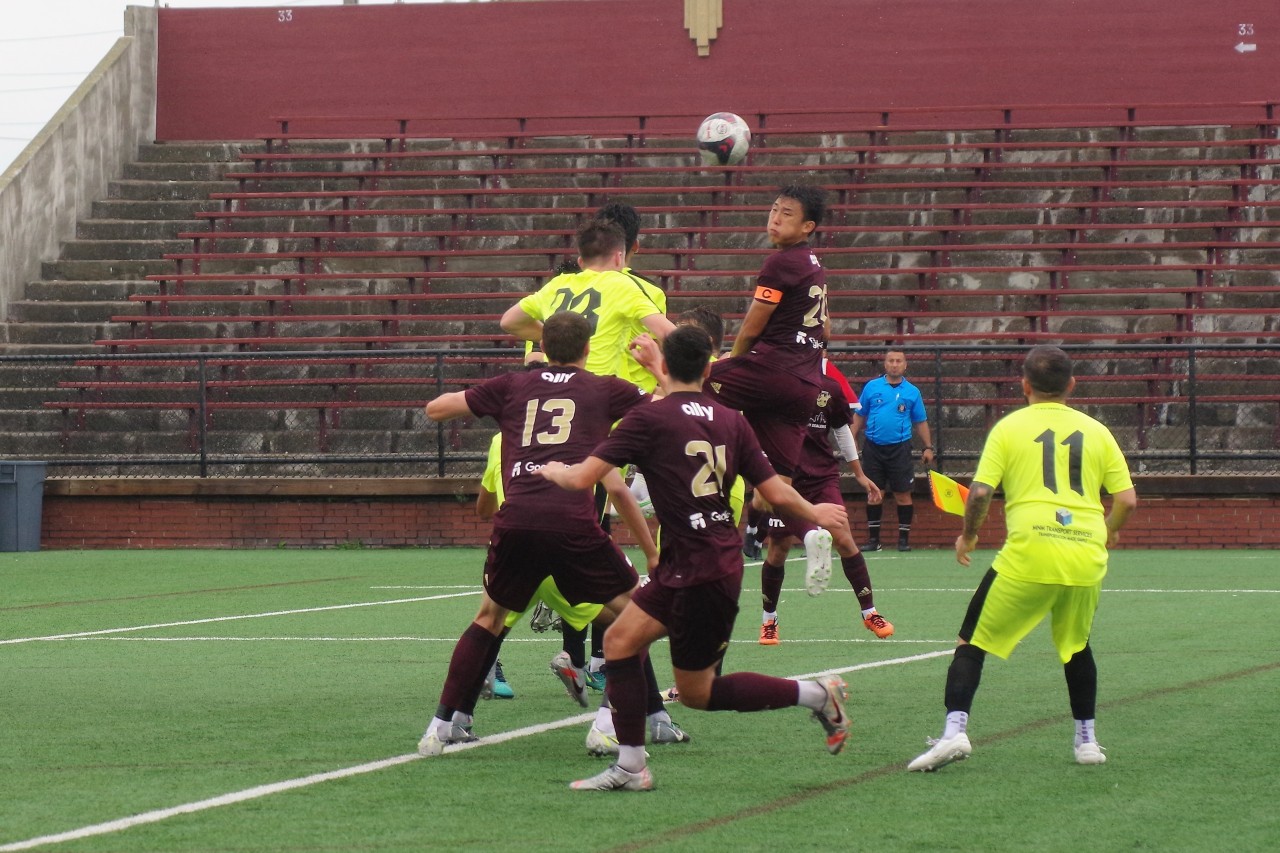 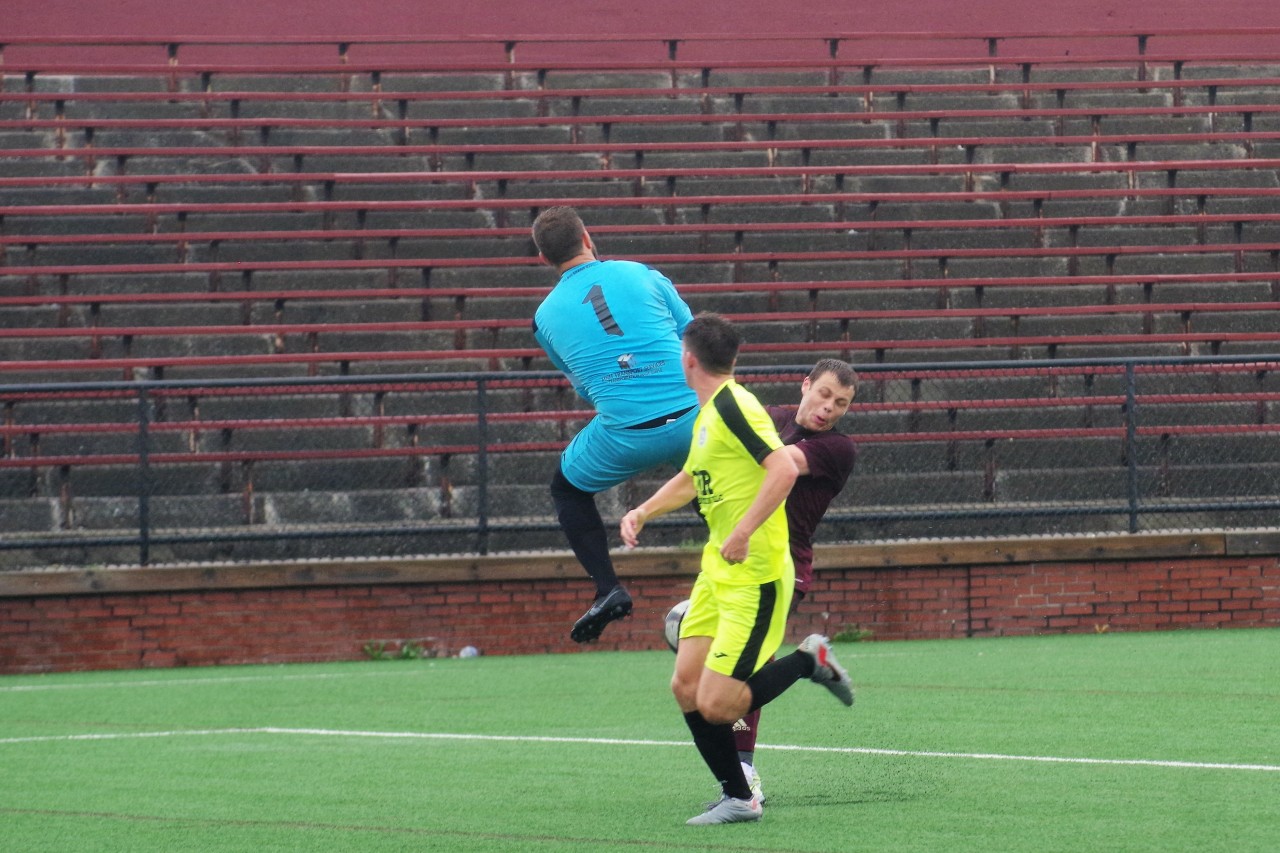 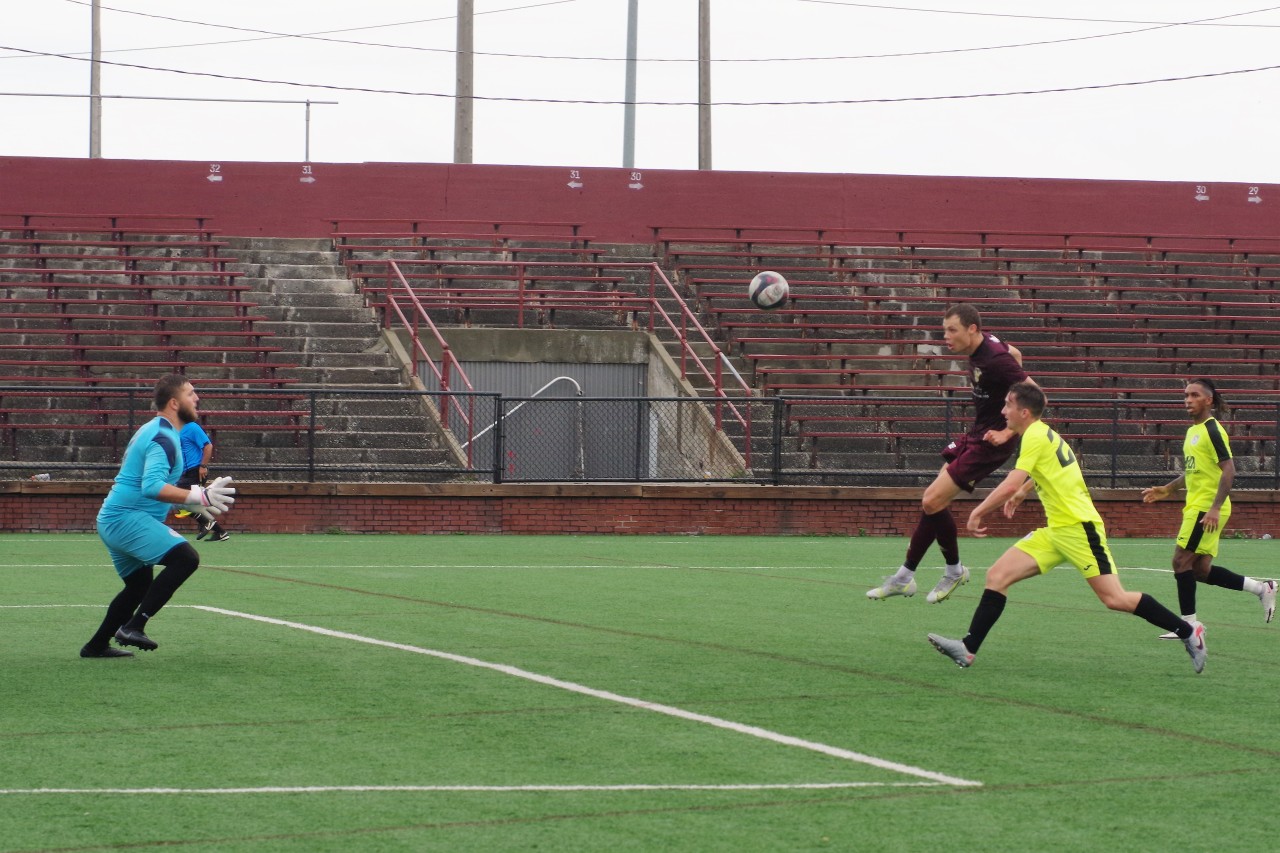 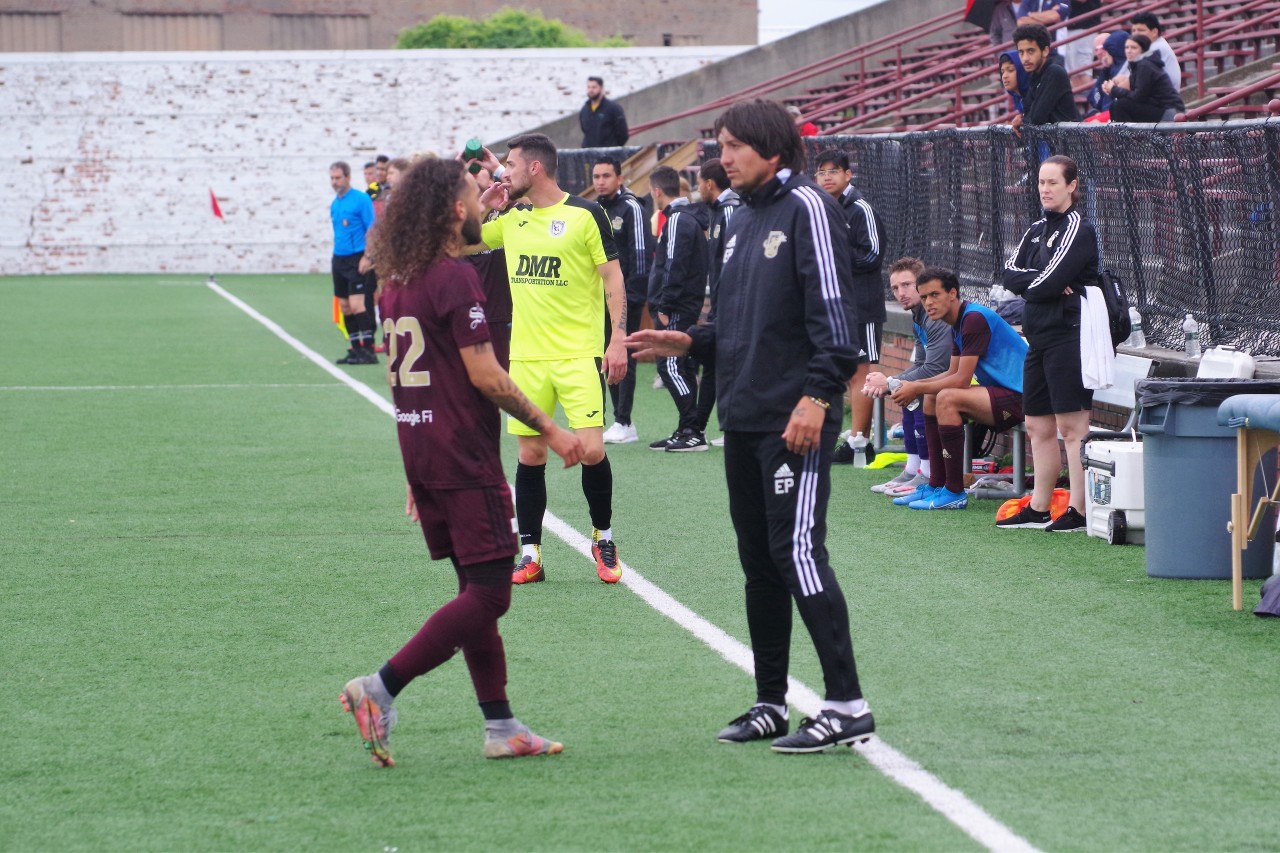 Player of the Match: Keith Larson 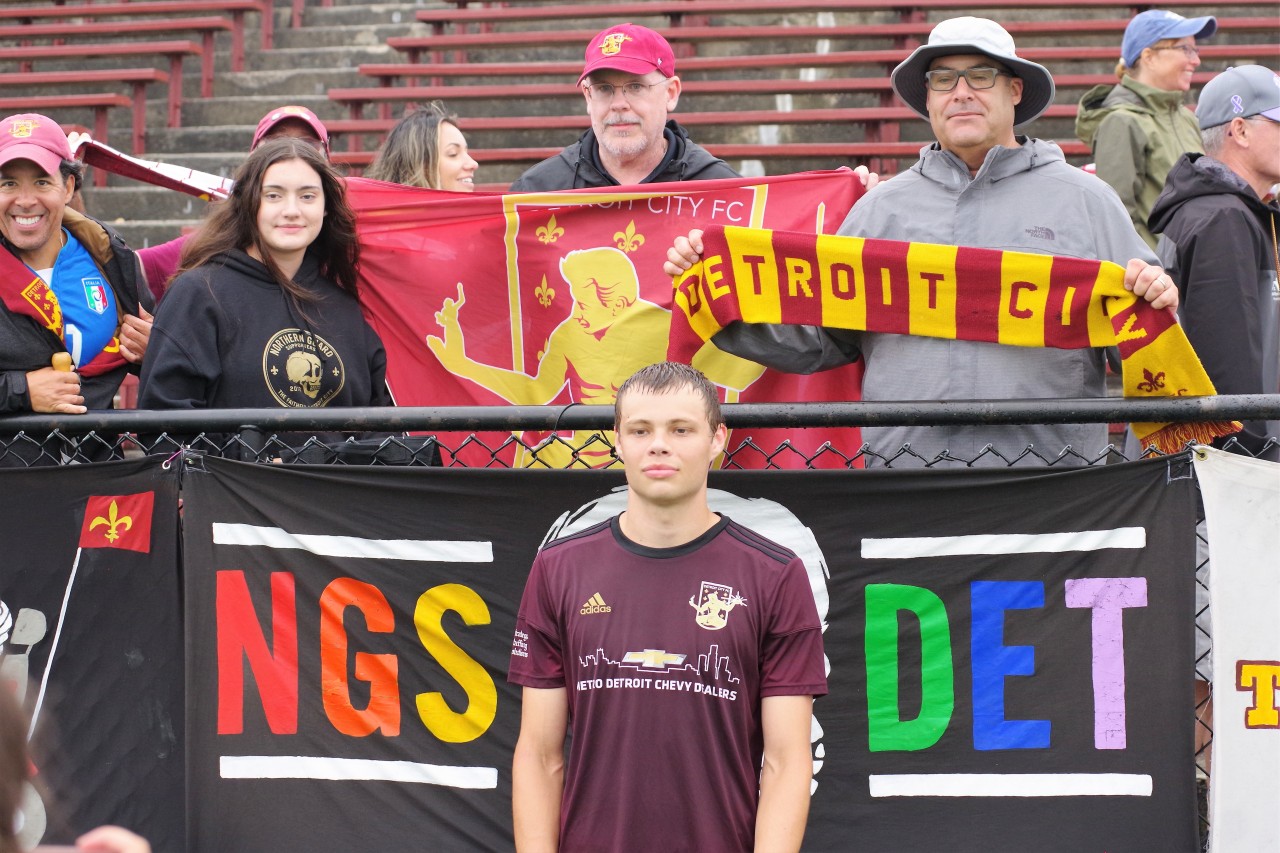 City sits atop the table with a 10-1 record with three matches remaining; a trip to Mount Clemens to play Lake St. Clair FC, a home match against Lansing Common, and the season finale road match against BiH Grand Rapids.

As for today, the three City matches resulted in 3 wins and 3 clean sheets.  A perfect 24-hours at Keyworth.